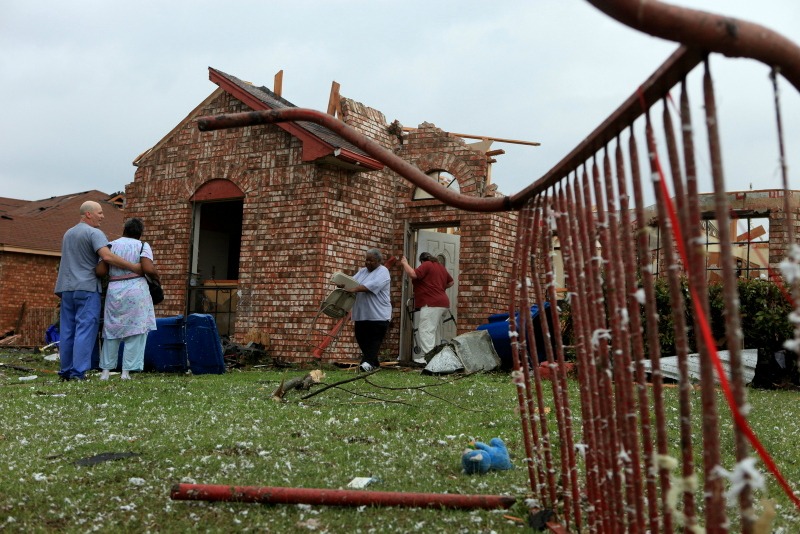 Surveying The Tornado Damage in Lancaster.

Among the many fascinating things that took place during yesterday's massive display of Mother Nature's power, perhaps nothing is as mind-blowing as this: At least 12 tornadoes touched down in the Metroplex on Tuesday afternoon, and, though they caused plenty of damaged and a rash of injuries both minor and major, there still have been no deaths reported as a result of the storms.

Not a one. And that's nothing short of remarkable.

That said, the damaged caused to area houses and neighborhoods yesterday was indeed quite palpable, as many watched their homes and memories crushed by the twisters that ripped though the region.

And perhaps no town in North Texas was hit harder than the southeastern Dallas suburb of Lancaster, which faced a number of tornadoes touching down on top of residential areas.

In the immediate aftermath of these storms, photographer Dylan Hollingsworth visited the suburb to survey the damage to to help out where he could, helping these survivors sort through the wreckage and save their most beloved possessions — family photos, clothes, valuables and, at one point, even a pet snapping turtle.

Reports Dylan of the scene: “I was chasing [a tornado] out near Lancaster but couldn't quite get to it. I have always wanted to see one and photograph it, but there must be an art to getting there that I have yet to figure out. I ended up visiting a neighborhood in Lancaster that got pretty torn up and walked through the neighborhood, shooting and helping people where I could. The general consensus of those I spoke with was one of gratitude to be alive, and that most of what was lost was replaceable. It is sobering, and makes me realize that the good and bad things that shape my life are on their way. I don't get to choose what day they get here. They are just coming.” 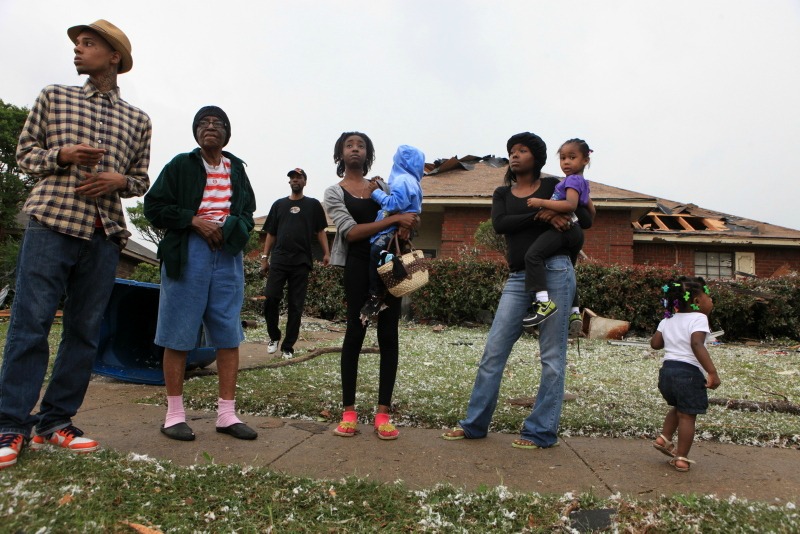 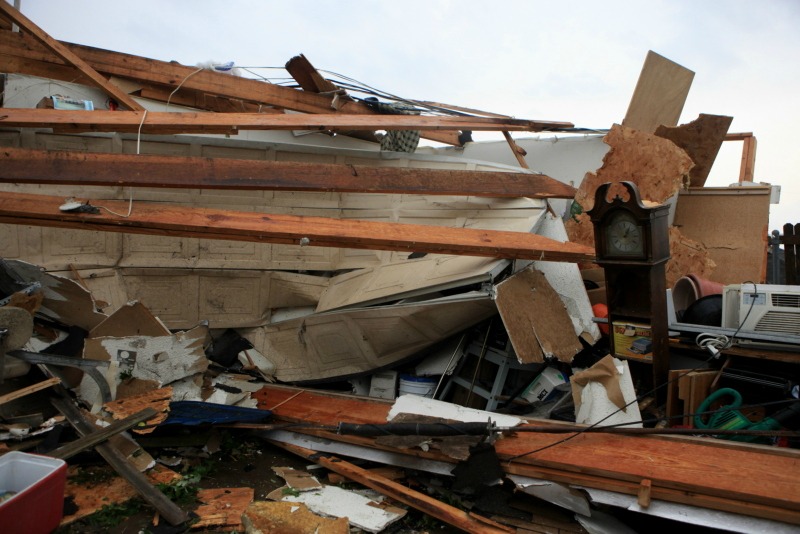 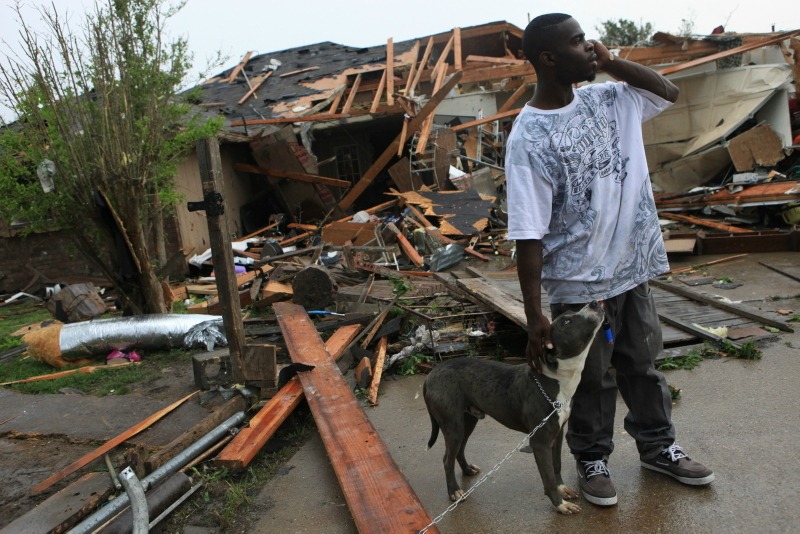 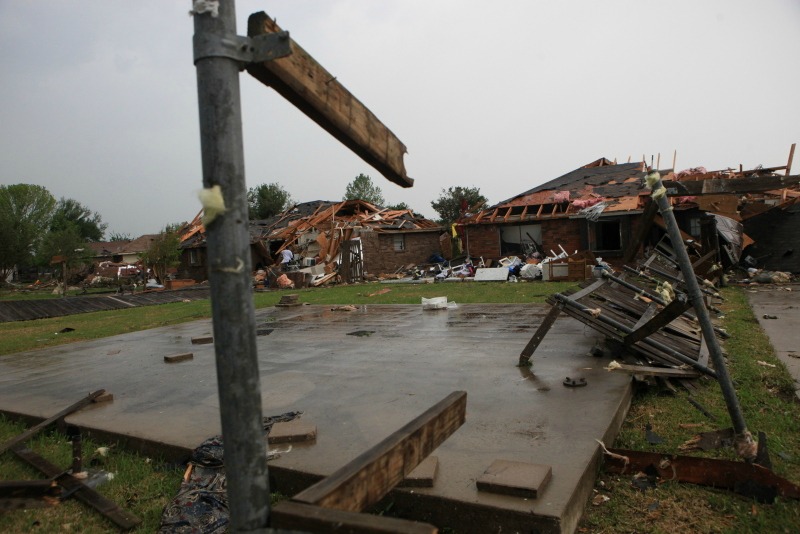 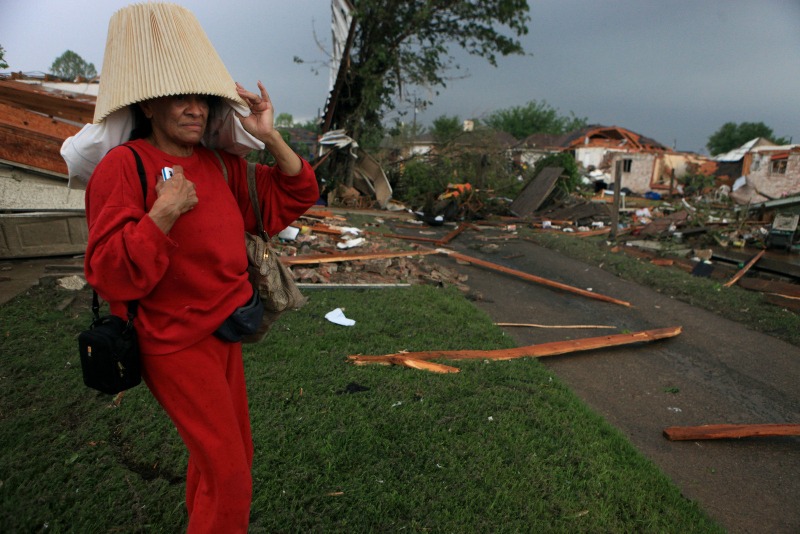 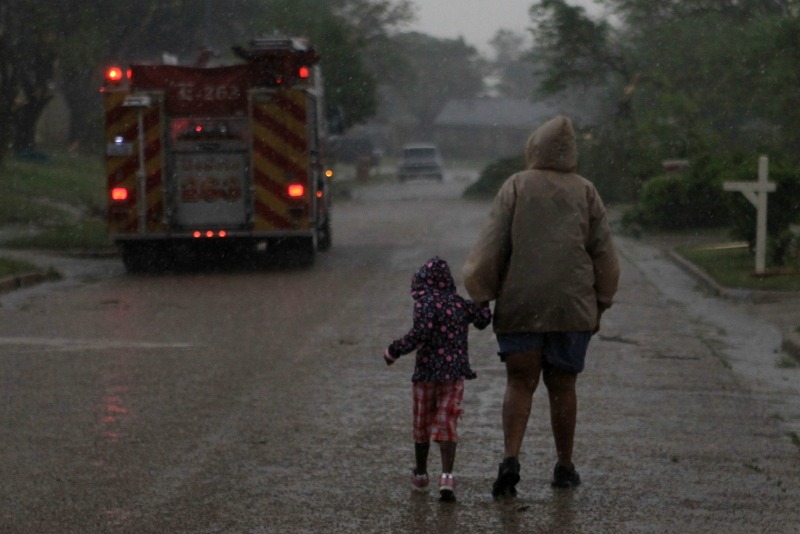 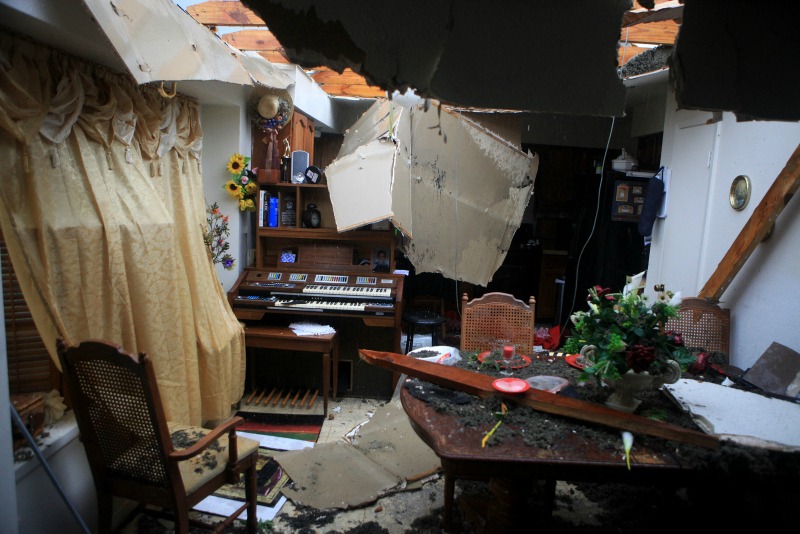 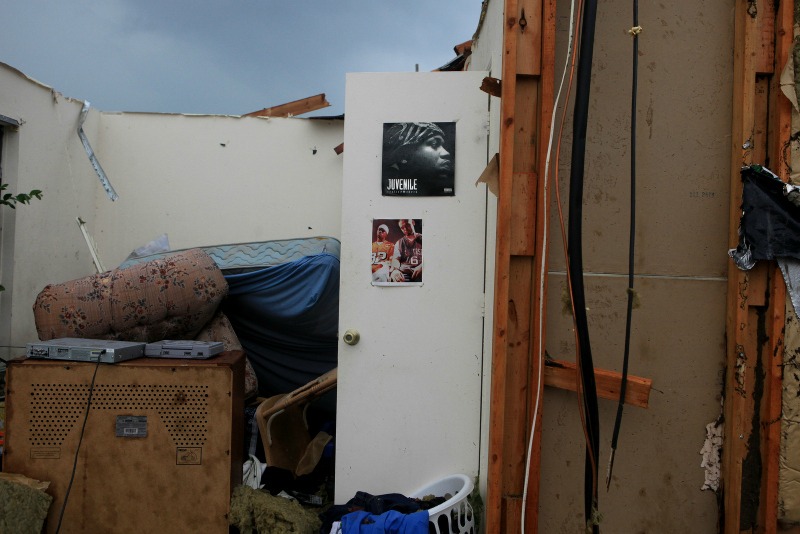 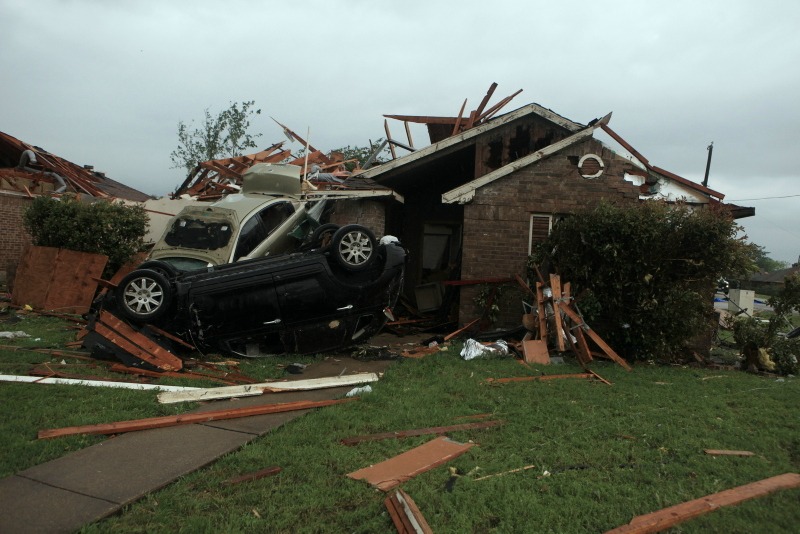 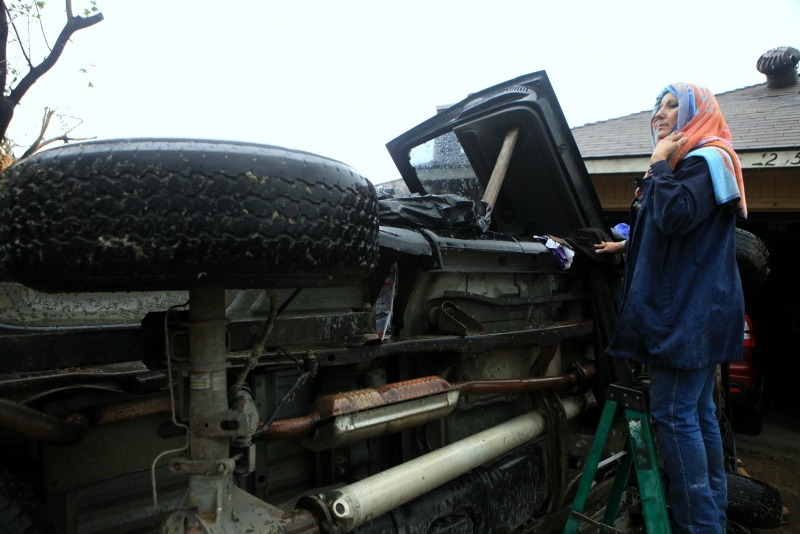 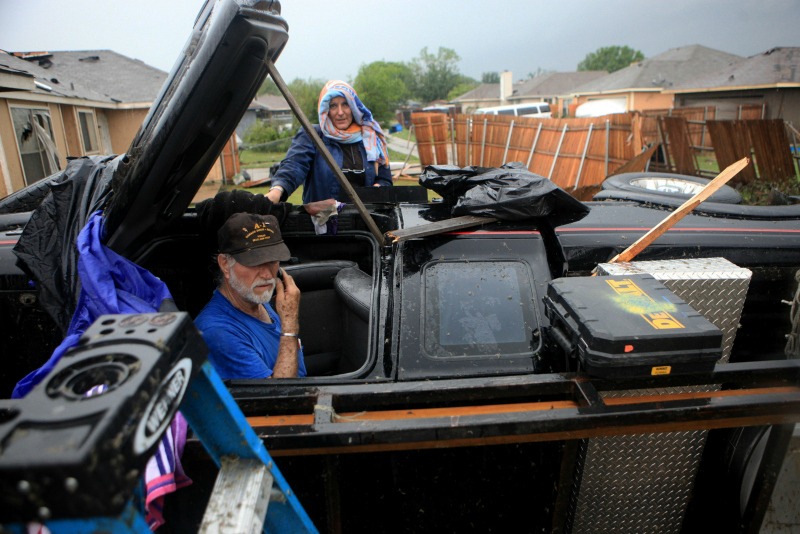 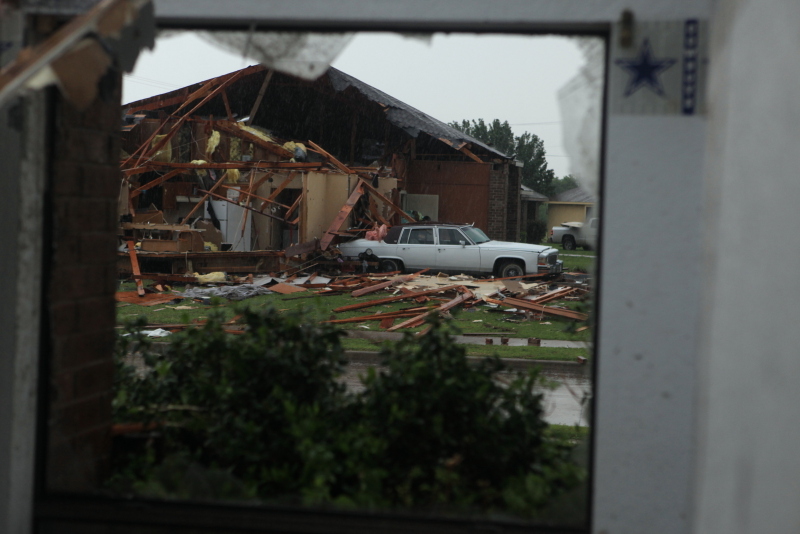 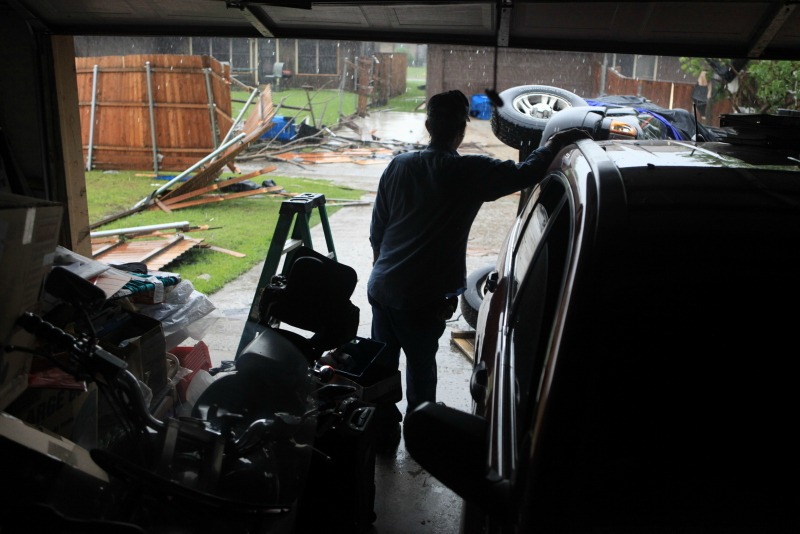 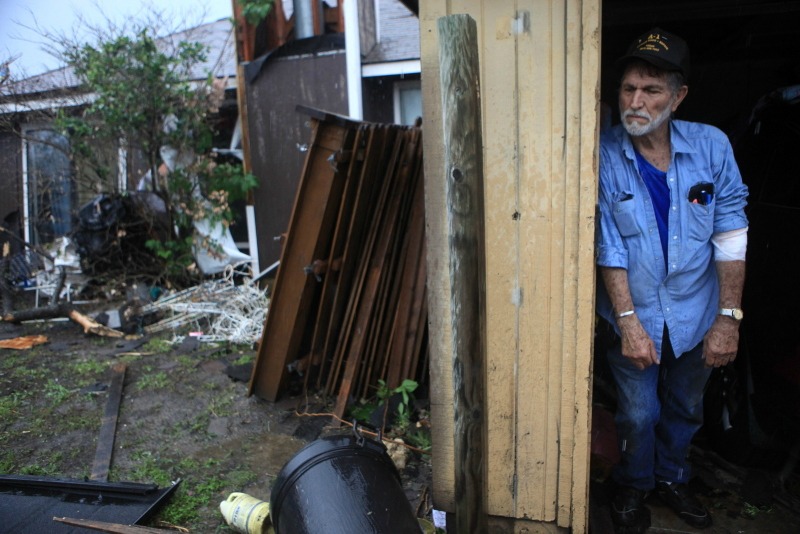 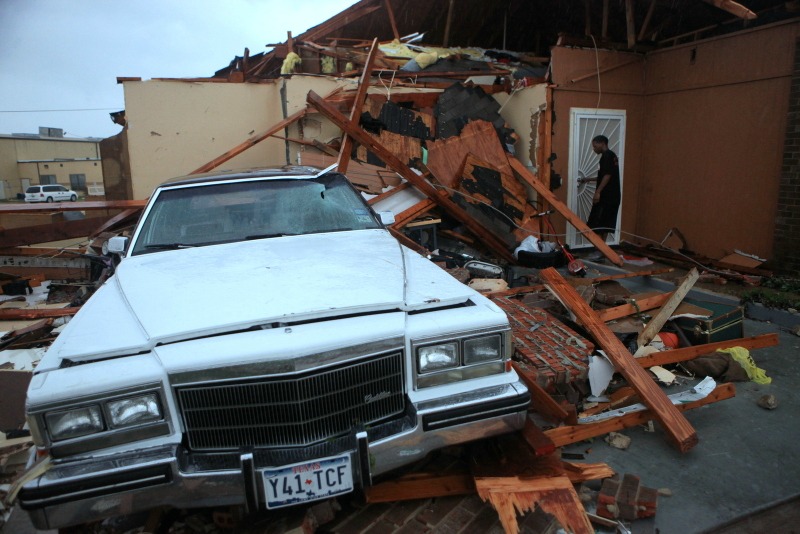 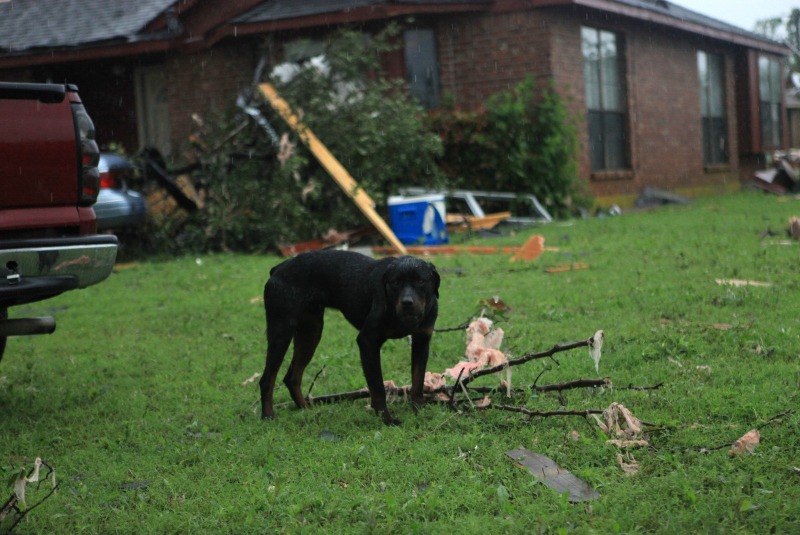 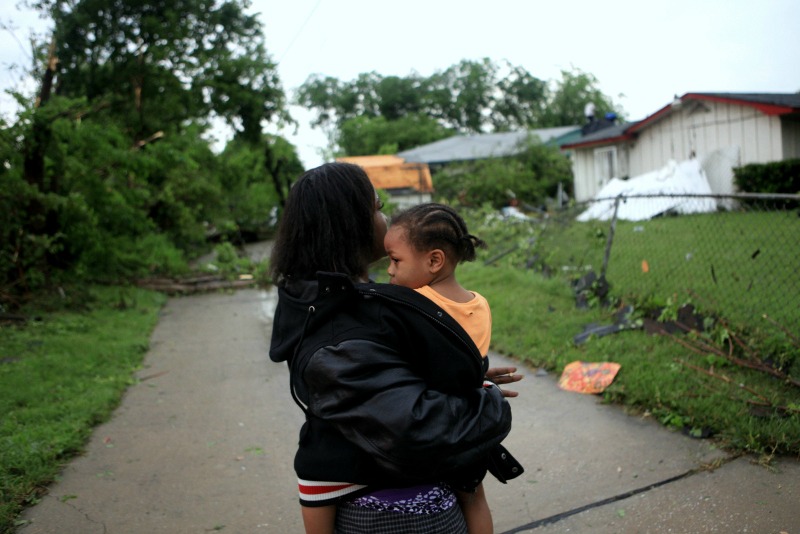