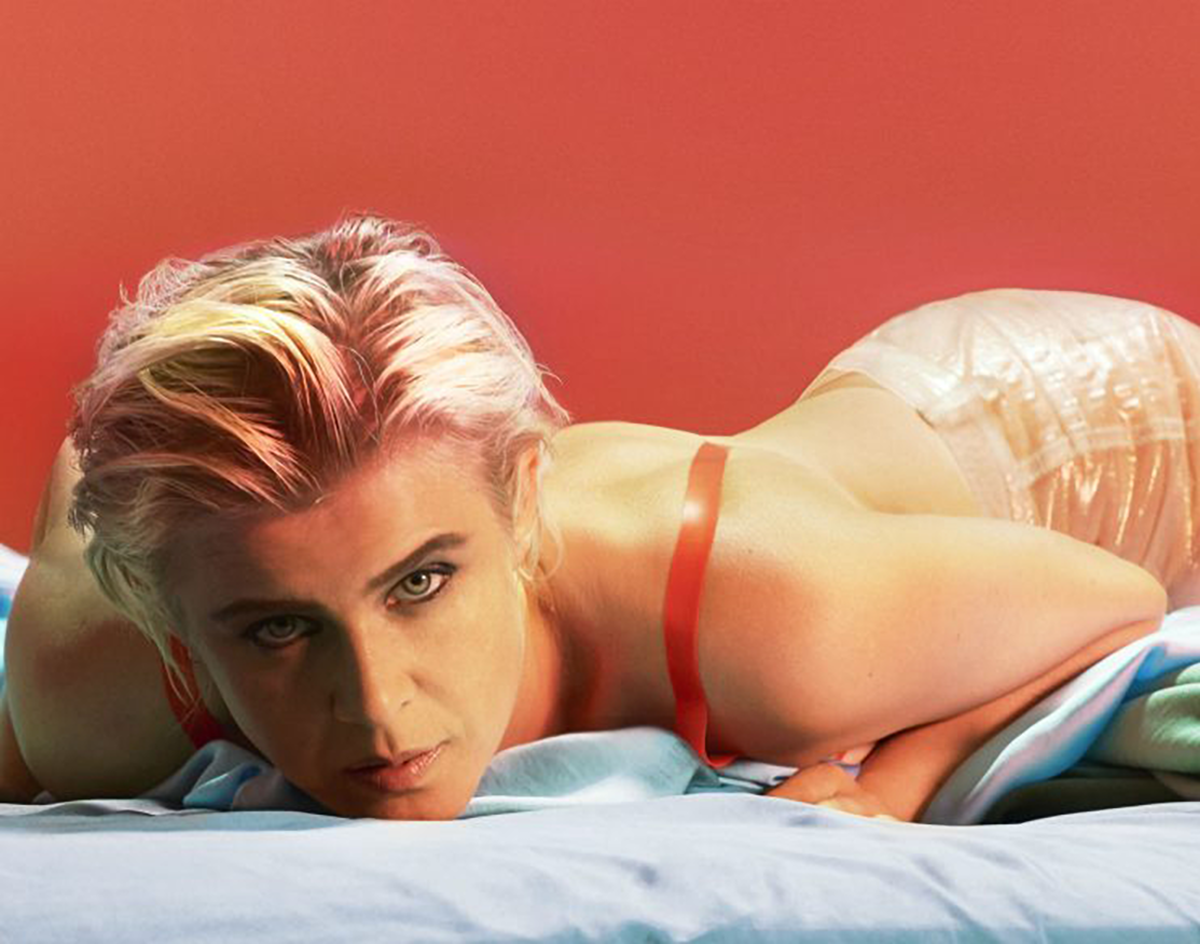 Also Among This Week’s Upcoming Dallas-Area Shows You Should Know: Toadies, Clairo, The Story So Far, Rick Ross And More.

A$AP Rocky is finally free, and he has announced a last-minute set at San Diego’s Real Street festival. Given the unusual spectacle surrounding his arrest (which was only made more ridiculous when Donald Trump got involved), he has earned headlining status over Cardi B, Future and Migos for the event.

We bring this up, because back in November 2018, we ran our first ever Just Announced piece, and at the center of it was the A$AP Mob co-founder himself, who was scheduled to play a show at the Theatre in Grand Prairie in January of this year. At that time, there was almost certainly a contingent thought of “Eh, he’ll come back.”

Did history prove those people right? Of course not.

Time is fleeting. You’ll never know which artists you’ll never have a chance to see again, so don’t take these freshly announced shows for granted.

Rick Ross
Sunday, September 29 at House of Blues
On sale Friday August 9 at 10 a.m.
Last year, the Floridian rapper was on life support following what some claimed to be a heart attack. Now, he’s helping end this tumultuous decade on a strong note, because if death can’t defeat him, what will?

Mild Orange
Wednesday, October 2 at Three Links
On sale now.
A cursory Google search tells us this New Zealand dream pop band doesn’t have much by way of publicity, but they’ve racked up six-digit Spotify numbers on a few tracks, so they’re clearly doing something right.

Tame Impala
Wednesday, October 2 at Toyota Music Factory
On sale Friday August 9 at 10 a.m.
Months after its career-defining headline gig at Coachella, Tame Impala will be hitting the road this fall and making stops at Madison Square Garden and Austin City Limits. The Australian psychedelic outfit will be stopping through Irving two days before the latter takes place, too.

Toadies
Friday, October 11 at South Side Ballroom
On sale now.
Our band of beloved hometown heroes will be playing South Side Ballroom in celebration of its breakout album Rubberneck’s 25th birthday. Jonathan Tyler and the Northern Lights open.

Robyn
Tuesday, October 15 at Toyota Music Factory
On sale Friday August 9 at 10 a.m.
Following a two-weekend stand at ACL, the Swedish pop giant will be seeing Czech bakeries and church billboards placed suspiciously close to adult video stores as she makes her way to Irving.

Cannibal Corpse
Monday, October 21 at Gas Monkey Live!
On sale Friday August 9 at 10 a.m.
One of death metal’s most commercially successful bands is back, following an opening run on Slayer’s farewell tour. Before this, they headlined a leg for this year’s Decibel Magazine Tour, along with fellow death metal legends Morbid Angel and Immolation. This tour hits the rather spacious Gas Monkey Live!, with Thy Art is Murder and Perdition Temple opening.

A Day to Remember
Monday, October 21 at Toyota Music Factory
On sale Friday, August 9 at 10 a.m.
Get ready to rekindle your scene phase.

NoSleep Podcast
Tuesday, October 22 at Sons of Hermann Hall
On sale now.
This podcast originated from one of the few good subreddits (our Reddit laundry list is quite long). If horror stories are your speed, then hey, give this a shot.

Clairo
Thursday, October 24 at Granada Theater
On sale now.
Clairo is a bedroom pop artist from Atlanta who rose to fame when her 2017 single “Pretty Girl” achieved viral acclaim on YouTube (to date, it has over 36 million views). This year, she toured with Khalid and became quite a fixture in 2019’s festival scene, having played Coachella, Pitchfork Music Festival, Governors Ball and Boston Calling. People also think she’s an industry plant for some reason.

Tom Morello
Tuesday, October 29 at House of Blues
On sale now.
The famed Rage Against the Machine and Audioslave guitarist apparently has a solo project, as well.

The Story So Far
Friday, November 1 at House of Blues
On sale Friday, August 9 at 10 a.m.
The Story So Far are cut from the same cloth as New Found Glory and are even named after one of their songs. Hunny, The Frights and Just Friends open.

Mercury Rev
Thursday, November 7 at Deep Ellum Art Co.
On sale now.
To call Mercury Rev “local” would be a stretch, but Jesse Chandler of Midlake fame is in the band, and a few months back, they released a reimagined version of Bobbie Gentry’s The Delta Sweete. If you aren’t exactly familiar with the psychedelic trio, its 1998 album Deserter’s Songs is considered by many to be the outfit’s magnum opus, and it had a Pet Sounds/Sgt. Pepper-esque relationship with The Flaming Lips’s The Soft Bulletin.

Jidenna
Saturday, November 9 at House of Blues
On sale now.
Janelle Monae has been betting hard on this Wisconsin-based rapper and singer-songwriter since the two collaborated on “Yoga,” before Jidenna’s 2015 single “Classic Man” was nominated for a Grammy. His new album, 85 to Africa, is due for release August 23 via Epic.

Guerilla Toss
Sunday, November 10 at Rubber Gloves
On sale now.
Brooklyn’s dancy no-wave outfit is playing Denton for the umpteenth time, and this time, they give out-of-towners yet another reason to check out the new and improved Rubber Gloves (it’s actually really sick, you’ll like it – we promise.)

Paula Poundstone
Saturday, February 29 at Winspear Opera House
On sale Friday, August 9 at 10 a.m.
Paula Poundstone got her big break in 1992 as a political correspondent for The Tonight Show with Jay Leno and that’s just one of the noteworthy accomplishments under her belt.

The Lumineers
Saturday, May 16 at Dos Equis Pavilion
On sale Friday, August 16 at 10 a.m.
This is what they meant when they said Fair Park would be gentrified.