A New Texas Country Venue Is Coming To Deep Ellum. 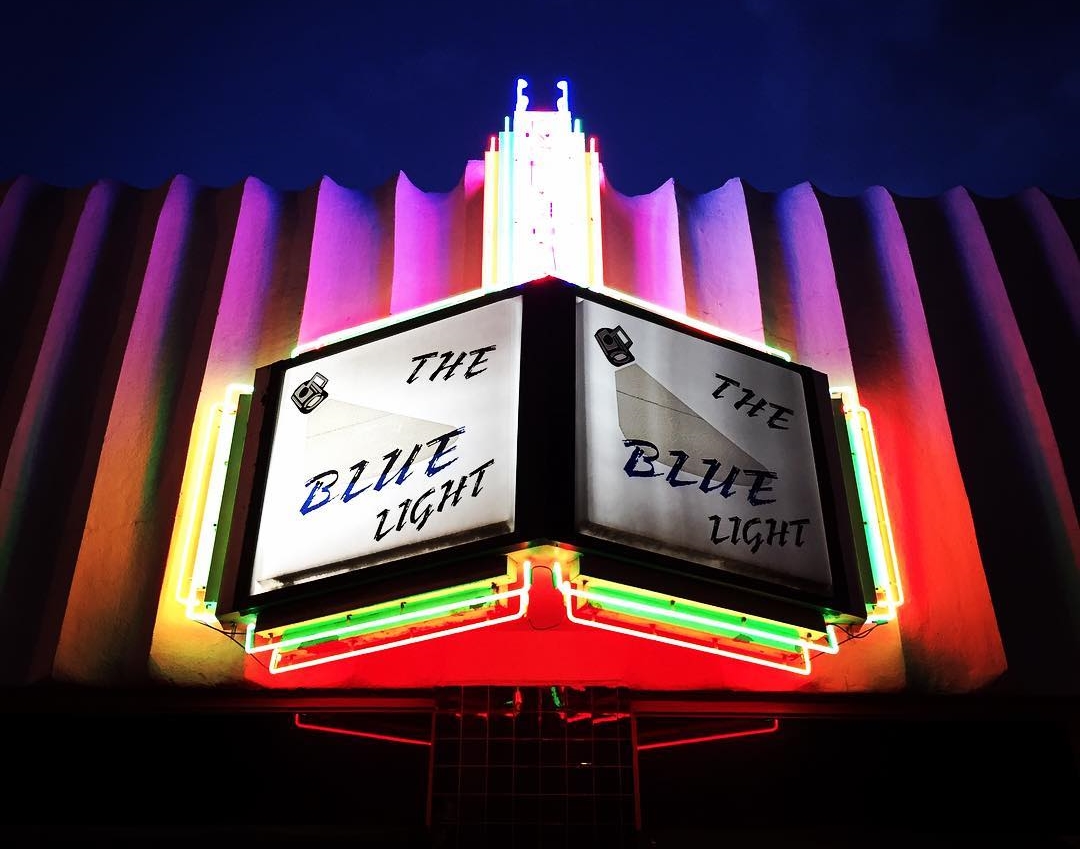 An Offshoot Of The Esteemed Lubbock Venue The Blue Light Live Is Planning To Bring A New Red Dirt Vibe To The Deep Ellum Music Scene.

Thanks to the success of alumni like Cory Morrow, Wade Bowen, Pat Green, William Clark Green and Josh Abbott, Texas Tech is often considered a breeding ground for Texas country and its red dirt cousin. And Lubbock’s dive bars, including the college town’s famed Blue Light Live where many of these acts cut their teeth, have in turn become icons in their own right.

In the next few months, a little slice of that legacy will come to Dallas when High Fives operating partner Marc Torres opens a sister establishment to Blue Light in Dallas on Main Street in Deep Ellum.

“I used to work [at The Blue Light] in college,” Torres says. “Their current owners are a couple of the door guys and one of the bartenders [from when I was there]. They’ve come full circle. They now own it. We’ve partnered up to bring a sister company to Dallas.”

A staple on the Texas country and red dirt circuits that has sprung acts like Flatland Cavalry and Dalton Domino in recent years, the Blue Light is also where an up-and-coming Wade Bowen recorded his first live album in 2003. Meanwhile, its street parties still draw monster acts like William Clark Green and Turnpike Troubadours, despite the fact that their draws have long since outgrown the bar’s modest capacity.

In Dallas proper, that scene’s always been a bit of a curiosity. Mostly, if you’re trying to catch a rising red dirt-er like Domino in the Dallas area, you’re likely forced to drive out a faraway spot like The Mule Barn in Justin or Hank’s in McKinney. It’s precisely this little annoyance that Torres is looking to mitigate when he opens the Blue Light’s sister establishment in early 2018.

“There’s not a lot venues that book this type of music,” Torres says. “I don’t think there’s a lot of push for it. [Red dirt bands] will play these other venues, but there’s never been a dedicated venue to this type of music — there’s just not a lot of places where they actually play in Dallas. I’ve seen these bands at The Rustic or The Bomb Factory or South Side Ballroom or House of Blues, but they just don’t have a lot of venues for [the acts that draw 200 to 400 people]. That’s kind of the void we’re trying to fill.”

Located at 2811 Main Street, right next to the forthcoming new Beauty Bar location, Blue Light Dallas’ size will help set it apart from similar area venues, including the similarly country-centric dive Adair’s just a block over.

“Adair’s is more of a bar that has live music,” Torres says. “This will be more directed as a live music venue compared to just a bar. The venue is just under 5,000 square feet, so I’m hoping for a 400 to 500 capacity, which is much bigger than what Adair’s has to offer.”

Torres says the new Blue Light will further set itself apart from other neighborhood spots with a few staples from the OG spot – things like the bar’s legendary habanero-infused apple burn shots, Tom’s daiquiris and songwriter nights. He also says a steady flow of touring acts and a heavy push of locals will perform at the openly niche venue on a regular basis.