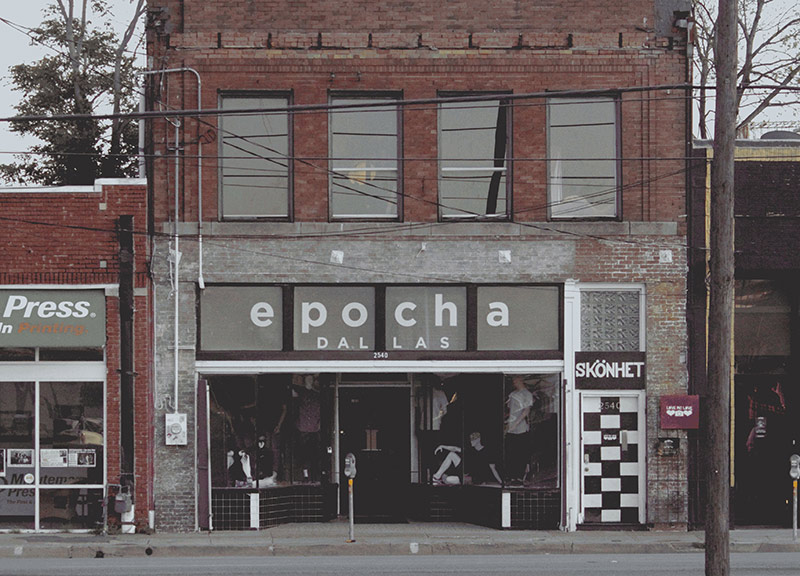 New Deep Ellum Streetwear Shop Epocha Opens Its Doors This Weekend. Here's What To Expect Of It

When El Paso native Brandon Ayala moved to Dallas some ten or so years ago, his first forays into the city's cultural climate came through his work as a house music-spinning DJ.

But, as is so often the case, that one passion soon bred others. After-hours friendships soon brought about collaborations — with graffiti artists, fashion designers, photographers, other DJ, and, well, just a whole host of other talented artists. And now, with the opening of his latest venture this coming weekend, Ayala will unleash the fruits of these collaborations onto the city scene in the form of a new Deep Ellum retail spot called Epocha.

It's a fitting name, one derived from the Spanish translation of the word “epoch,” which marks the instant in which a new era unfolds. That's what Ayala hopes his new store can bring about in the market — and especially in men's streetwear fashion, as that will be the core of Epocha's business model, but only the start of its overall mission.

“I've always dreamed of owning a store, but the store idea didn't really come together until almost two months ago when I took the ideas I'd hashed out with some friends and close family and then decided to take a chance on it all,” says Ayala. “The goal for Epocha is to create a platform that can more easily unite all creative types.”

When his shop formally opens on Saturday, May 3, that creative vibe will be put front and center. For the design of the shop, Ayala teamed with Dallas creatives Ben Lewis and Caleb Kirkland who together collaborate under the banner of The Lost Angles, to present what they hope is a new way to both shop and interact with the community. From the music playing overhead to the wood-heavy design below, the plan is to promote all aspects of cultural significance in the shop. One way in which the shop expects to accomplish this is by hosting a rotation of works on its walls from area visual artists.

“Music, art, fashion: We welcome it all,” Ayala says.

Located at 2540 Elm Street, right near the small venue entrance into The Prophet Bar, the shop's early hours-of-operation schedule will start slowly: Epocha willl be open on Wednesdays, Thursdays and Fridays from 4 p.m. to 9 p.m., on Saturdays from noon until 9 p.m., and on Sundays from noon to 6 p.m.

At the moment, Epocha is still building up its stock, but early patrons can expect to find Epocha's shelves filled this weekend with such brands as Asics, Saucony, Pony and Thorocraft — designers Ayala says shoppers won't be able to find anywhere else in the city at the moment. Which, again, speaks to the overall vibe he hopes to cultivate at the spot.

“Creativity is what brought this dream to life,” Ayala says. “I hope to be able to help others see and realize things alongside one another.” 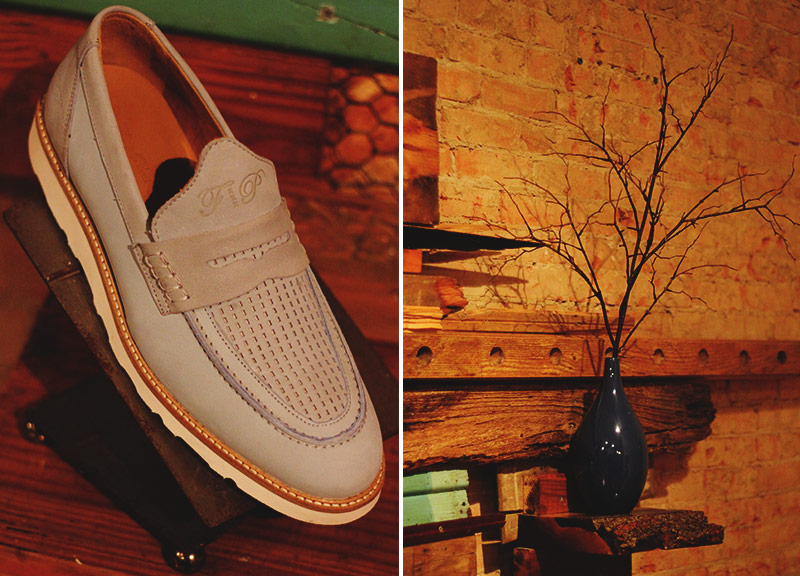 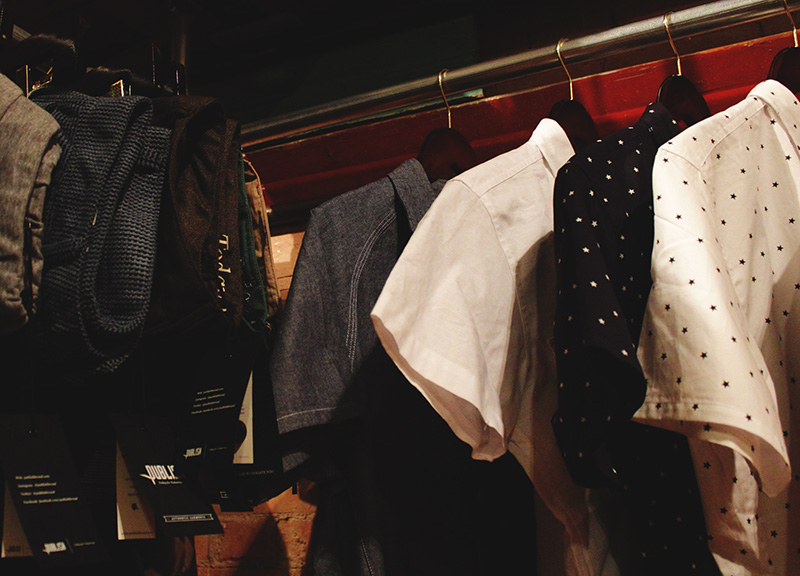 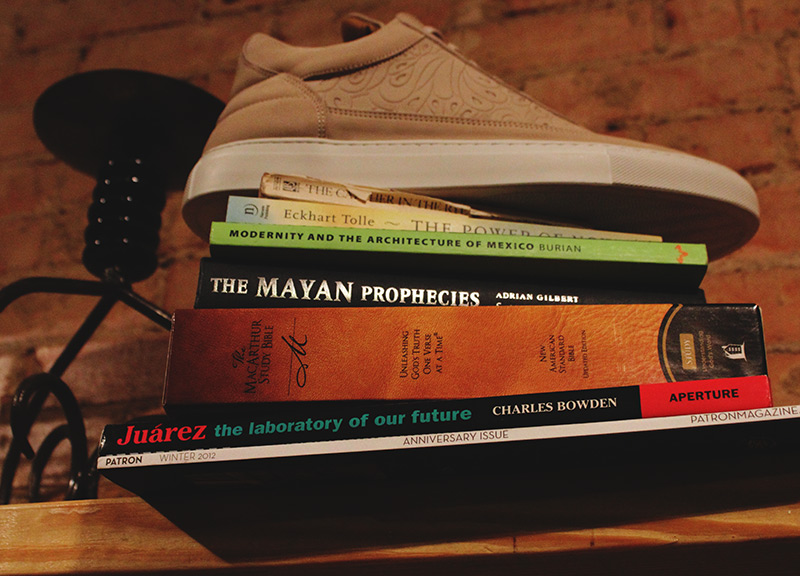 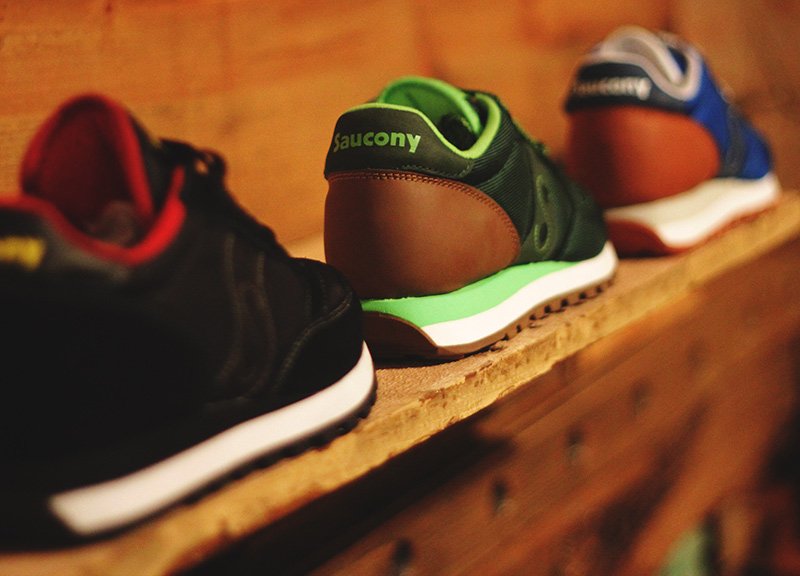 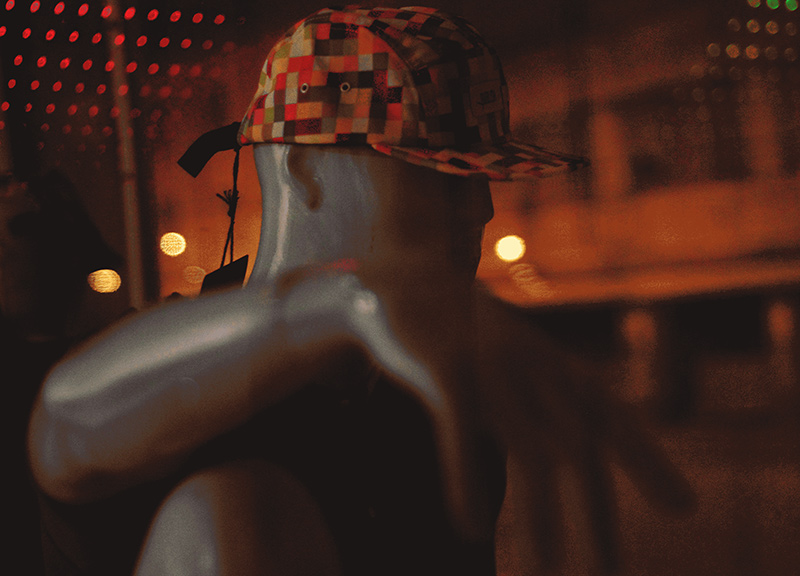