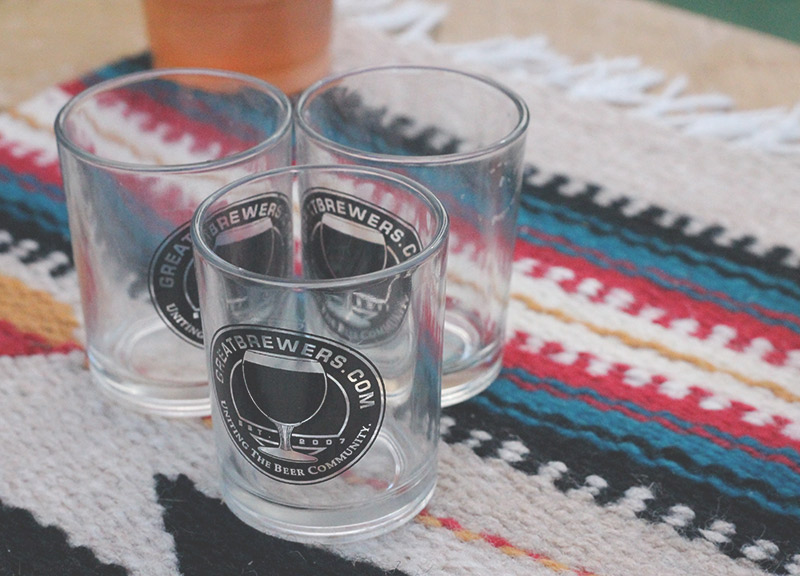 Beer, music, food trucks, vendors, a “cold” front and a promising new, outdoor event space collided to form quite the perfect storm over the course of the afternoon and into the evening this past Saturday at Spune Productions' first annual Untapped Festival.

Sure, with a dozen bands, 50 breweries and 120-plus different kinds of beer on hand, the event was expected to draw something of a crowd to the Trinity Groves space just west of the Margaret Hunt Hill Bridge. But on Friday night came an encouraging surprise — the announcement that the event had sold out of the 2,600 advance tickets it had set aside for the affair.

A few tickets, turns out, were held over to be released at 4 p.m. on Saturday once the early, more beer- than music-inspired crowds started to leave the grounds. But, still, the point was made: Dallas audience very much can sustain the glut of festivals that have each recently debuted in town. And if beer can be made readily and cheaply available at the affair, well, then all the better.

By 4 p.m., the event was in full swing, with lines for 2 oz. beer samples long, but not unbearable and music fans crowding each of the grounds' two performance stations.

Both the music and the beer were hits — perhaps more so than could have been anticipated.

By 7 p.m., more than three hours before the event was set to end, over half of the breweries at the event had shut down their stations, having run out of beer to serve. Despite battling long lines all day, local breweries Deep Ellum Brewing Co., Lakewood Brewing Company and Peticolas Brewing Company, interestingly, seemed best prepared for the high volume of beer drinkers, perhaps well-educated about local drinker thirsts thanks to their own, usually highly attended offerings.

Many of the bands too seemed overwhelmed by the turnout. Austin indie folk outfit the Eastern Sea, sounding surprisingly crisp on a second stage that battled sound and power issues all day, seemed blown away by the adoration the crowd had for their charming little performance. Meanwhile, in stark contrast to the tribal psych freaks in Akron/Family who hilariously demanded that audiences “Feel better or die!” before allowing them to answer their own “How you feeling?” query, the young 'uns in indie pop outfit Givers too appeared overwhelmed by the outpouring of support the crowd offered their set.

“You guys have a pretty rad thing going on here in Dallas,” Givers frontman Taylor Guarisco offered at one point in his band's set.

He was talking about the event, one assumes, and not, say, Deep Ellum Brewing Co.'s green tea-cum-beer concoction that might have been the single raddest thing offered at this event. But, really, he could've been talking about Dallas as a whole.

So long as all these new events in town keep being received as well as this well-organized one was then, yeah, this rad thing going on in Dallas at the moment shouldn't be expected to slow down any time soon. 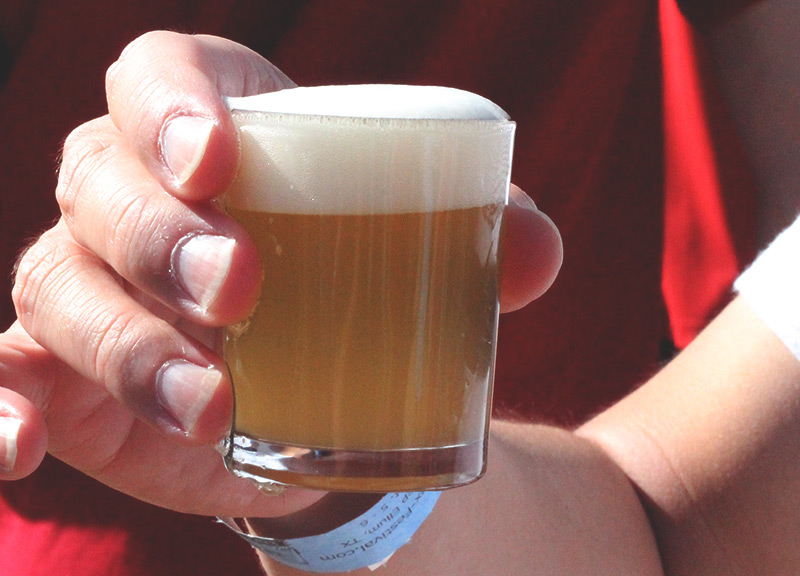 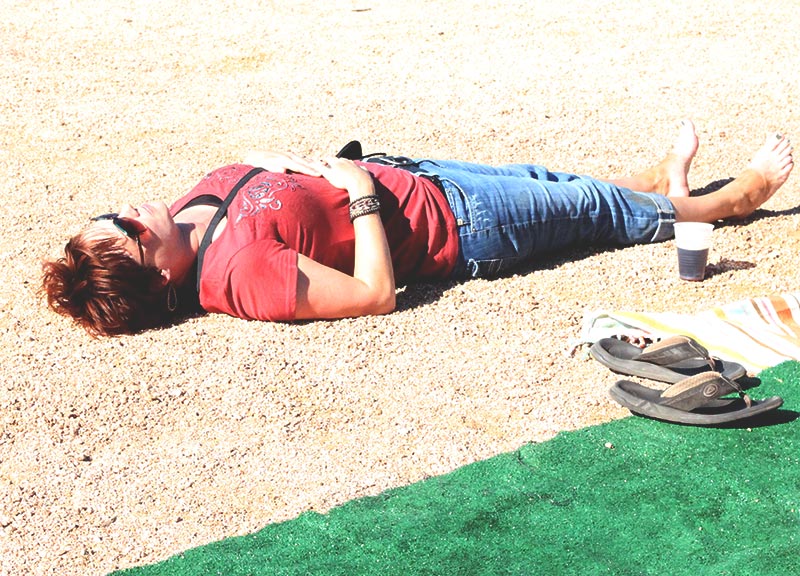 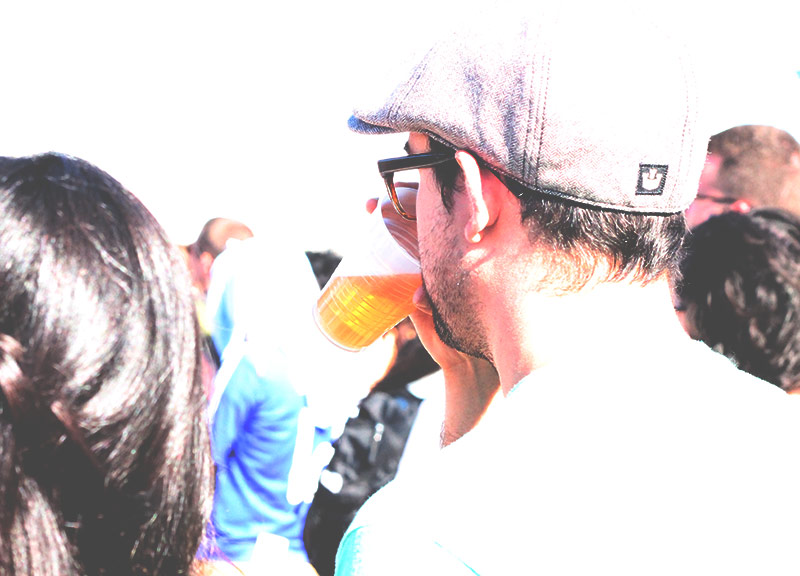 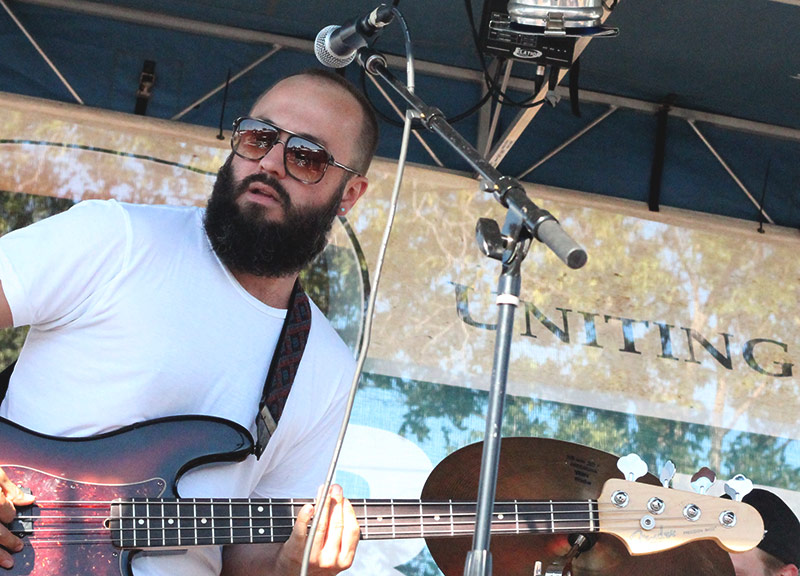 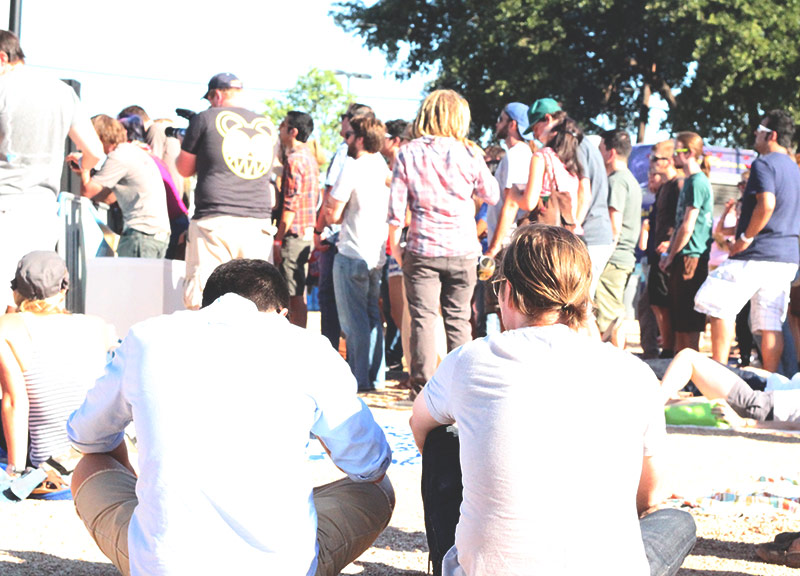 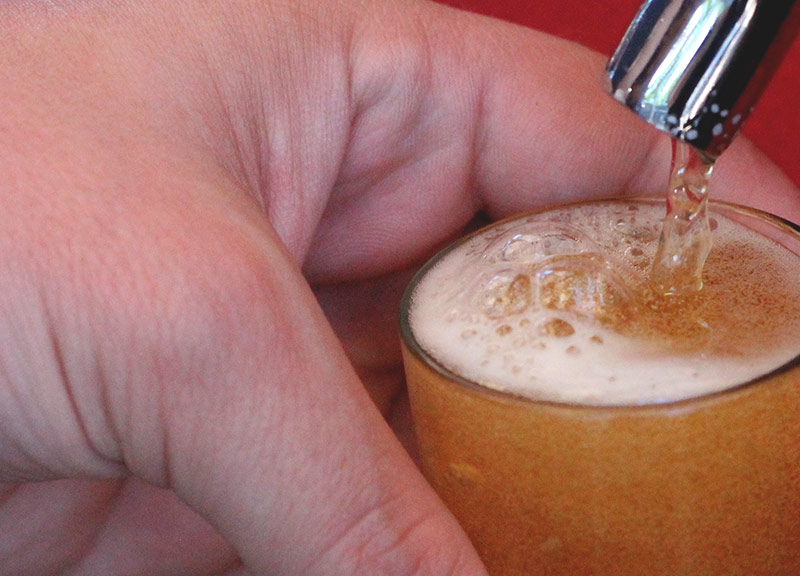 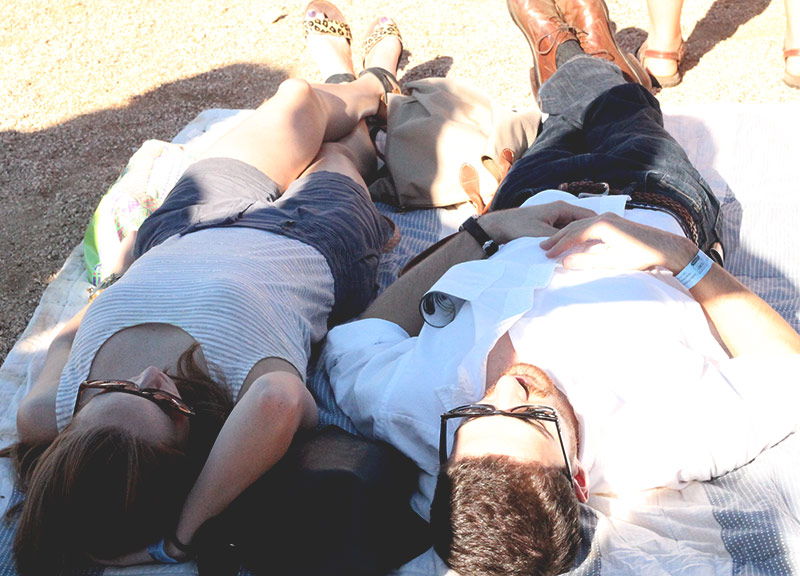 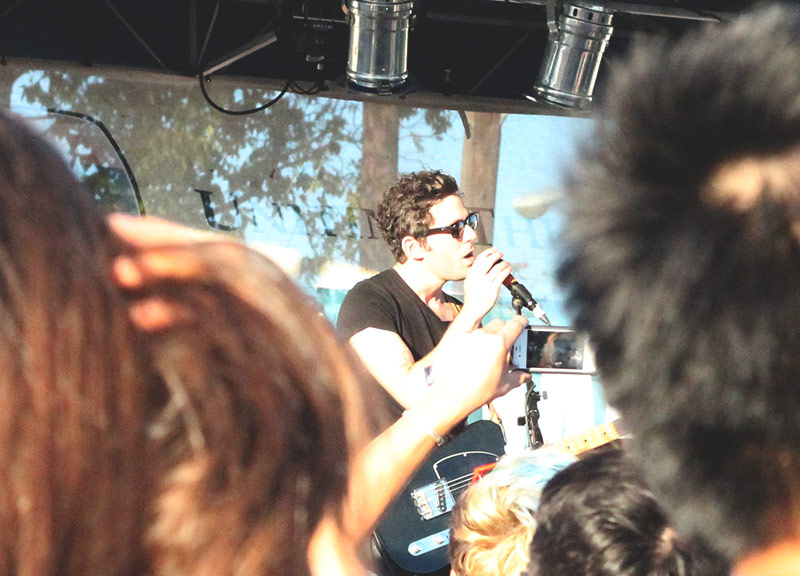 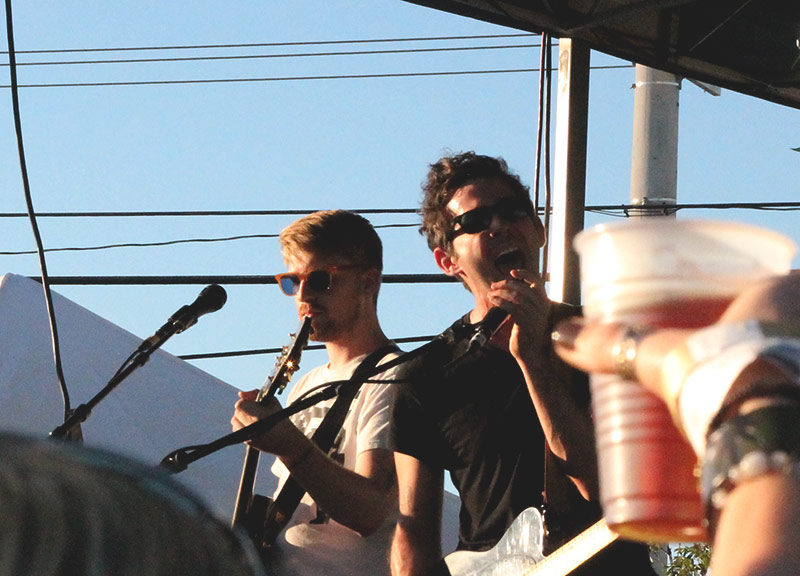 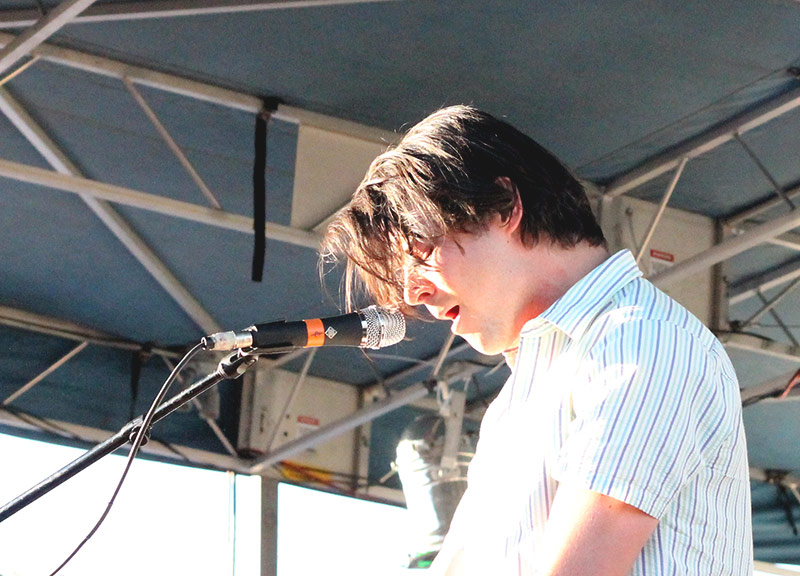 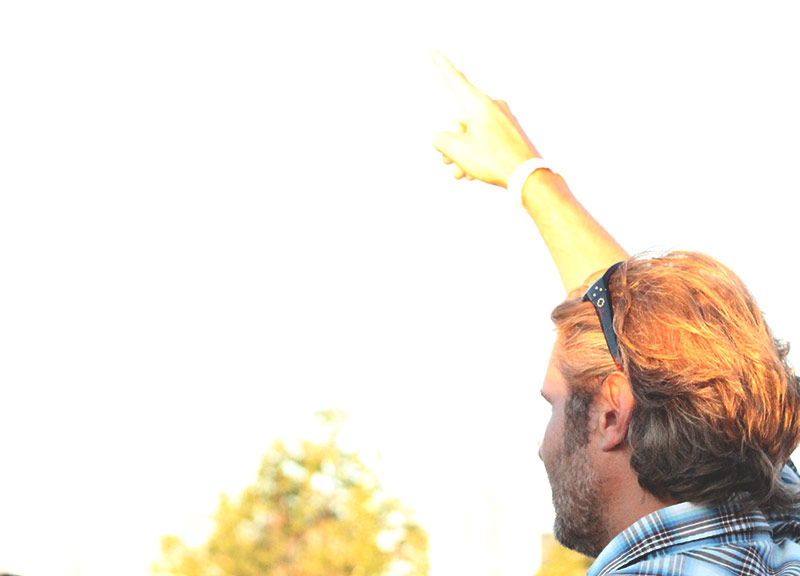 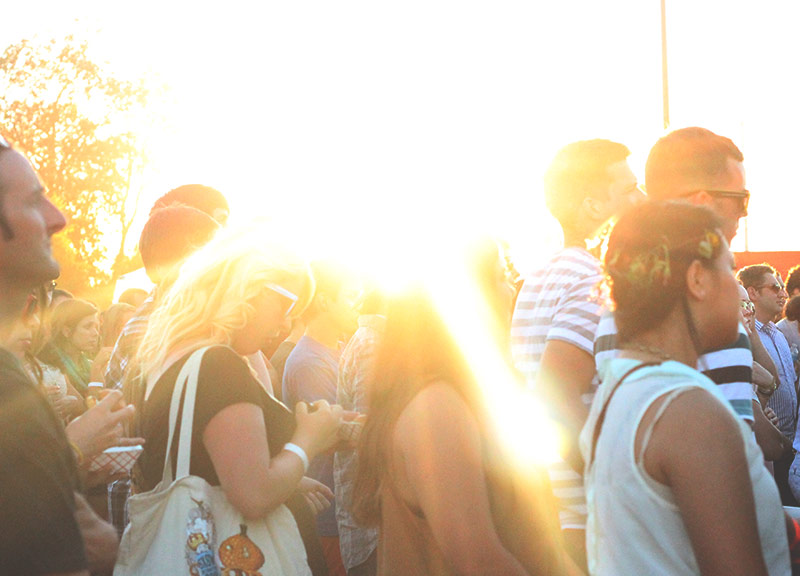 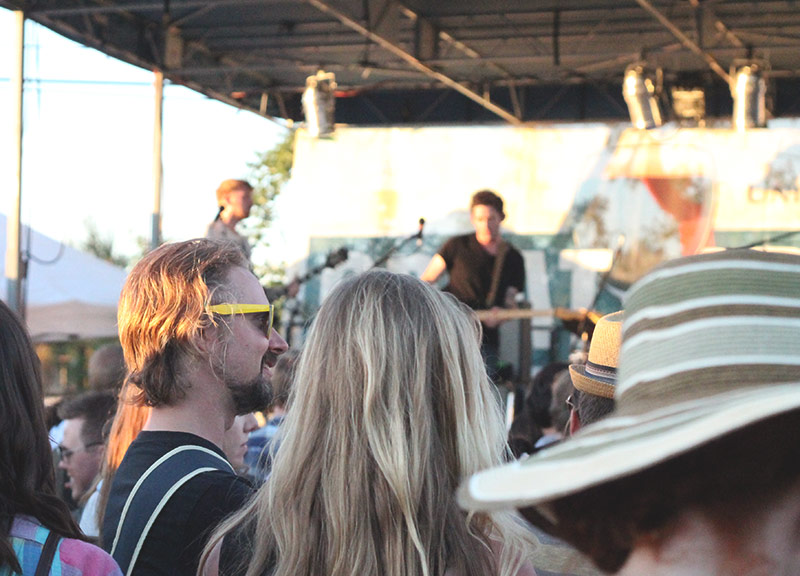 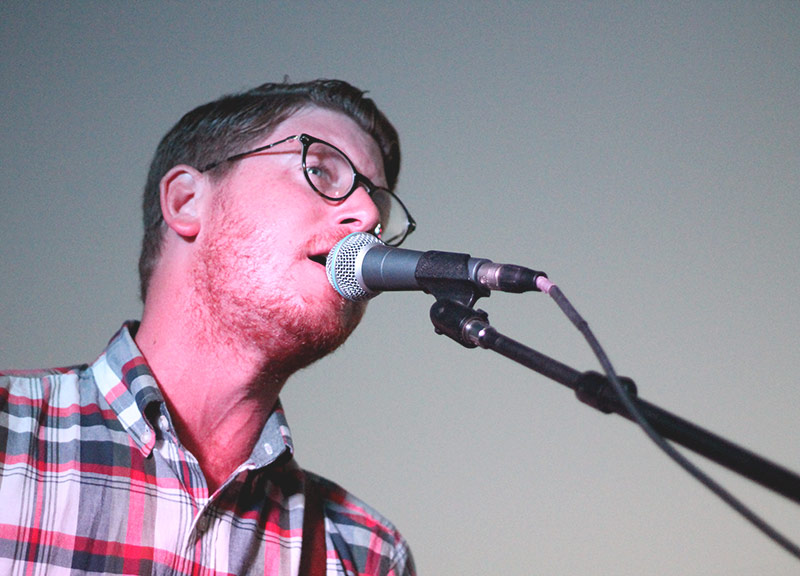 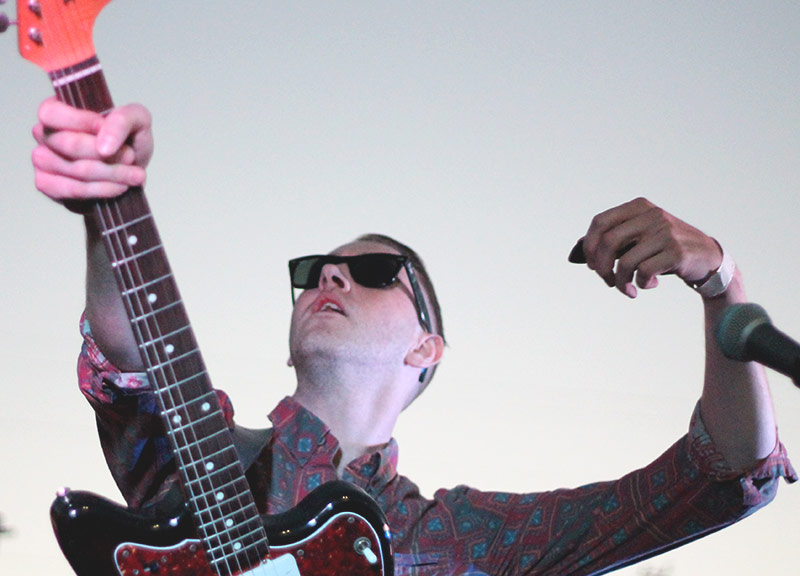 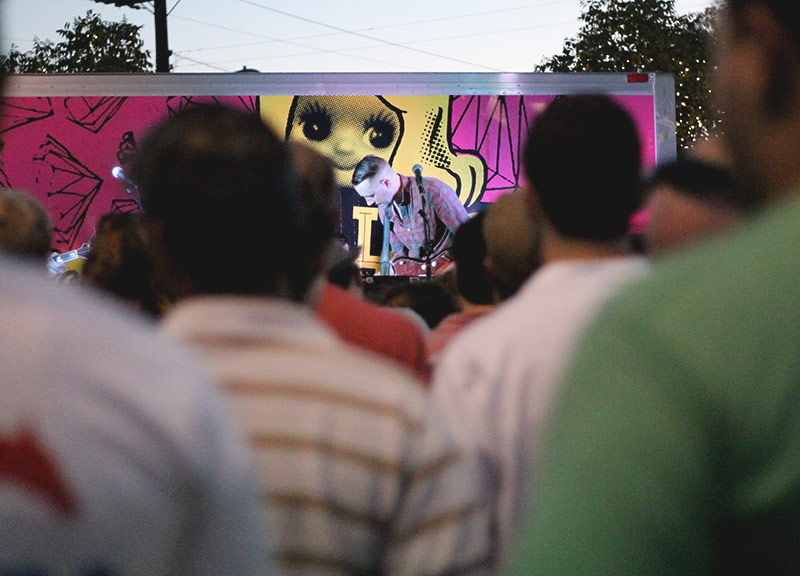 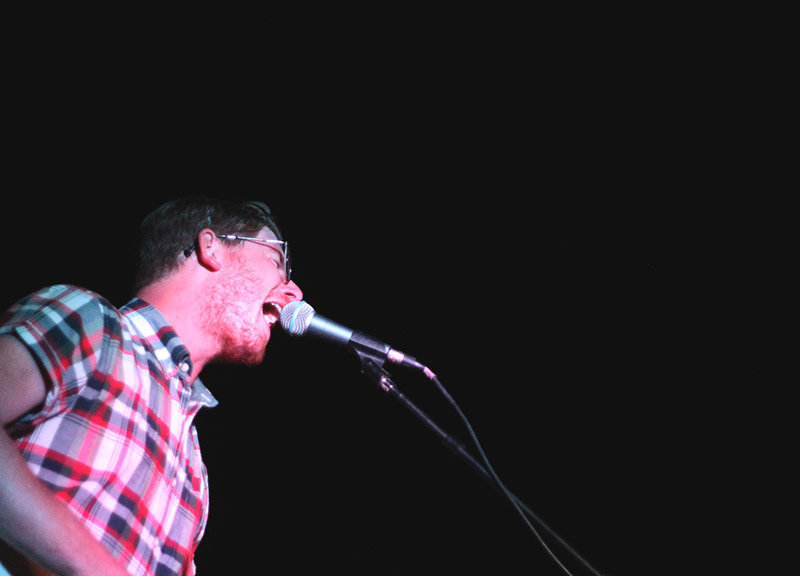 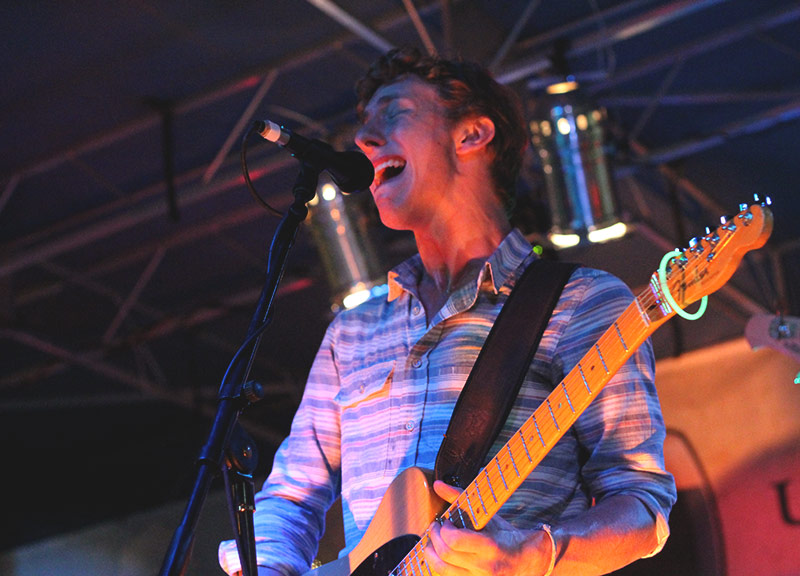