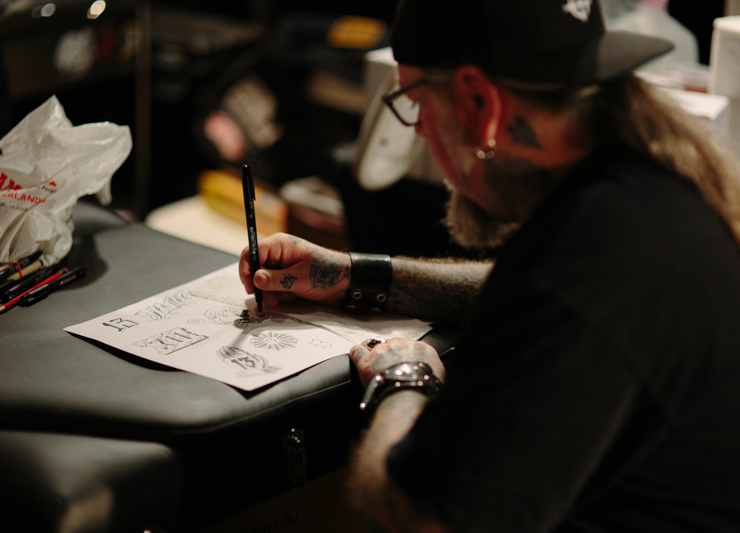 The sound system with the Prophet Bar finally sputtered to life with static and feedback, and Oliver Peck, the father of the Elm Street Music & Tattoo Festival, sauntered over to the mic.

“Who the fuck had the idea of starting a tattoo marathon at midnight?” he jeered just a handful of minutes before midnight arrived.

Well, he did. Hence the humor — an attempt, most likely, aimed at lifting the spirits of the tattooers who’d be chained to the makeshift stations set up in the Deep Ellum venue for the next 24 hours, as Peck’s Elm Street Tattoo staff an dozens of other artists from around the country once again embarked upon a marathon, 24-hour session of tattooing. The recurring tradition, which takes place each and every Friday the 13th at Peck’s shop down the road, has been turned into something of a bigger deal over the course of these past two years with the launch of the Elm Street Music & Tattoo last year — a milestone that’s afforded Peck the chance to invite some of his favorite fellow tattooers from around the country to come join in on the action.

And when the clock finally did strike twelve, the action did indeed start — signaled with those same speakers spewing AC/DC’s “Shoot to Thrill,” which had been anointed the 2014 Friday the 13th tattoo marathon kick-off song.

And, just like that, 24 hours of tattoo artists tattooing on the cheap had begun.

But, with the permanent nature of tattoos, it wasn’t as if a tidal wave of patrons were suddenly sitting all over the space, getting fresh ink at every available spot. A handful of attendees had appointments and got started right away, but most simply moseyed from booth to booth, admiring art and talking shop with artists, both local and not.

This was a seasoned lot, too. Even though the Friday the 13th flash art was only $20 — $13 plus an obligatory $7 tip — there were maybe only one or two people getting their first tattoo at the marathon’s start. This time of night, it seems, is only made for most-hardened of canvases — those with sleeves and entire torso pieces, those who had spent thousands of dollars transforming themselves into a work of art.

And with a careful, methodical hand, they got yet more art emblazoned onto their skin. As this story posts, more and more canvases will be doing the same; the marathon’s only roughly halfway over at this point. The whole festival, meanwhile, runs through Sunday night, meaning that attendees still have plenty of time to take in the coinciding concerts going on across Deep Ellum as part of the festivities, not to mention the chance to get some legit, non-flash pieces from these world-class artists.

Still, it’s the marathon that gets the most juice in conversation. And rightly so: While a passionate anecdote about an intricately shaded tiger on your chest is interesting, we’ve never heard tale of a $20 tattoo scored during a drunken excursion that we didn’t like. 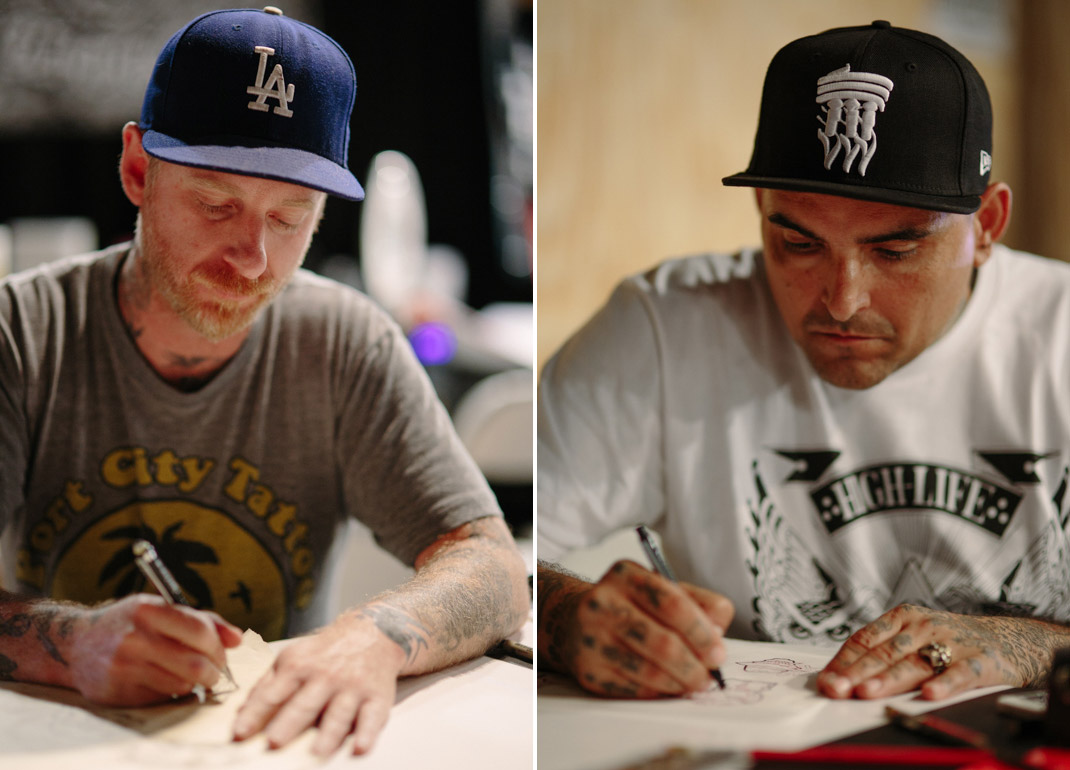 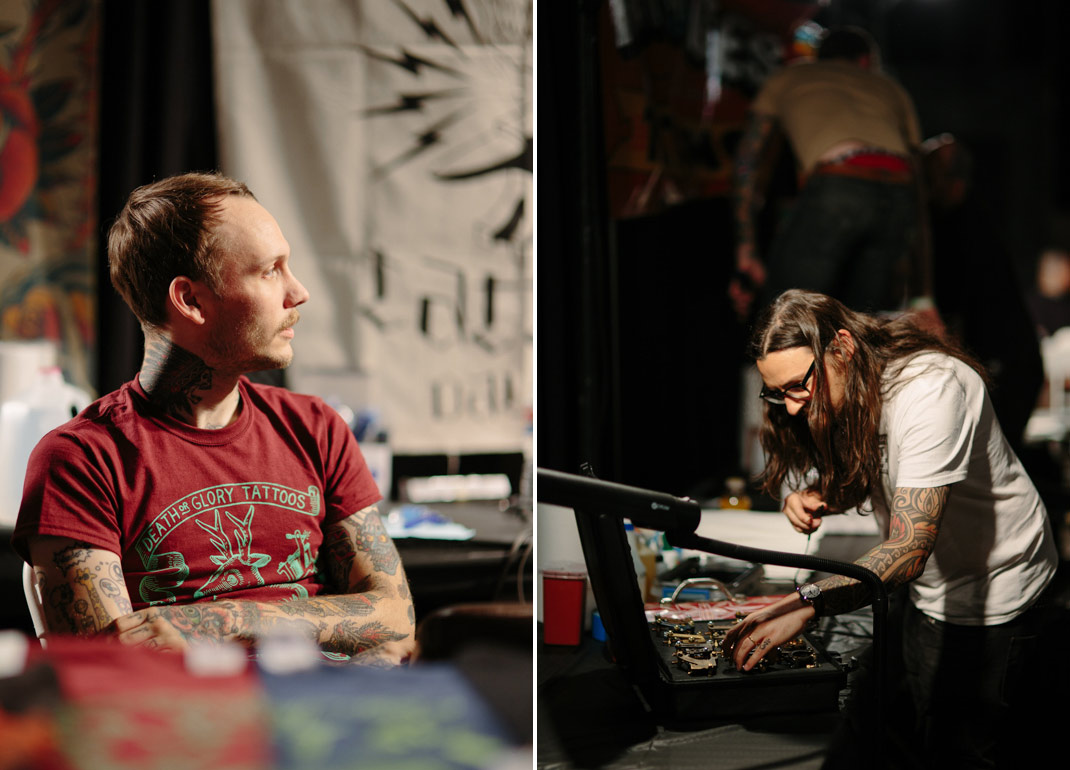 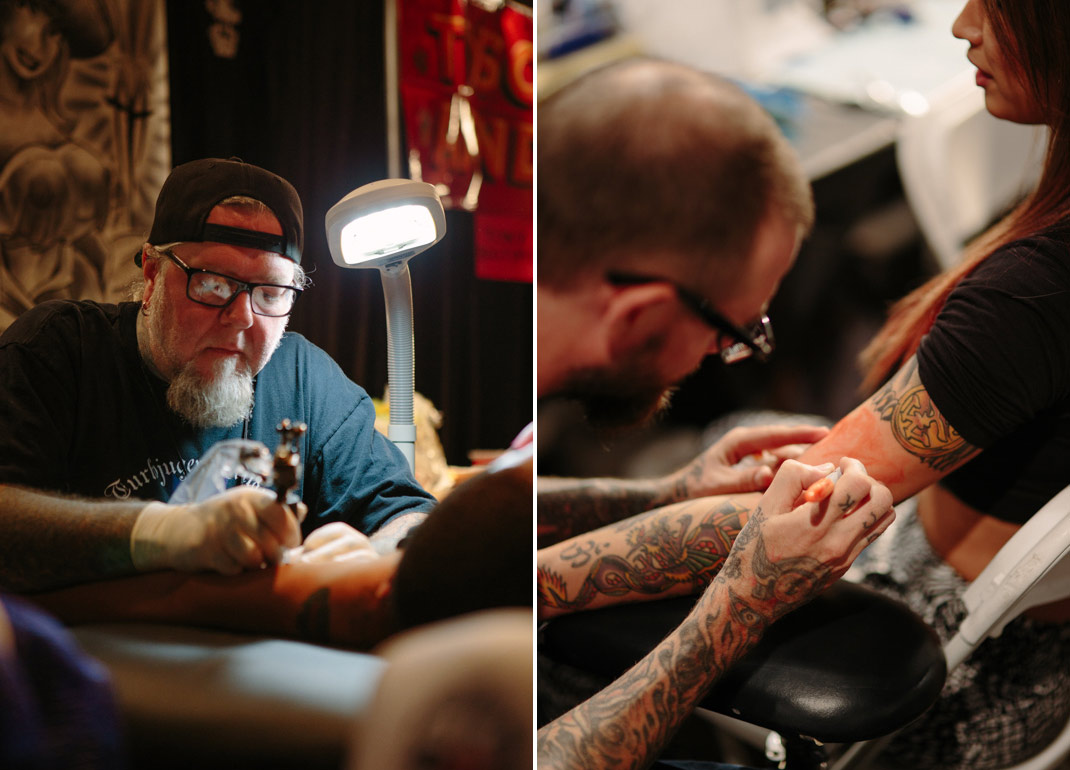 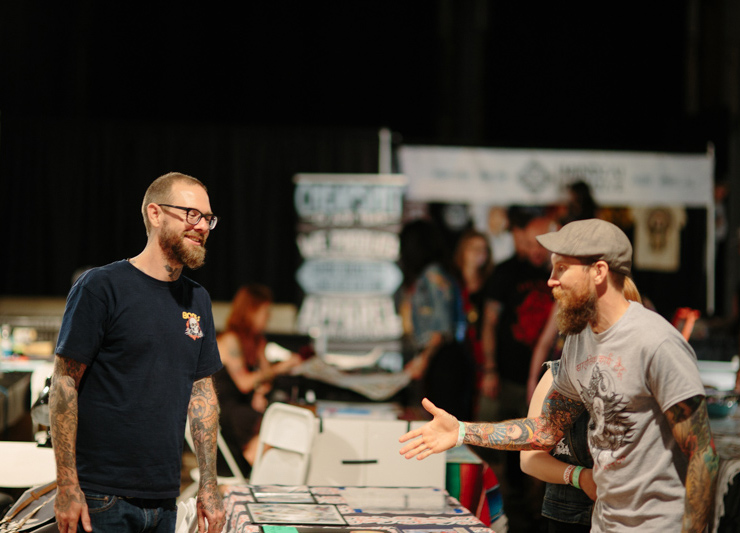 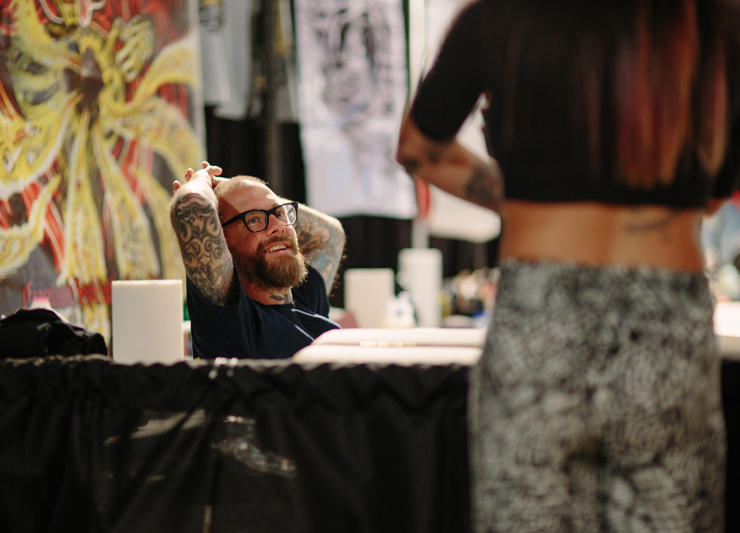 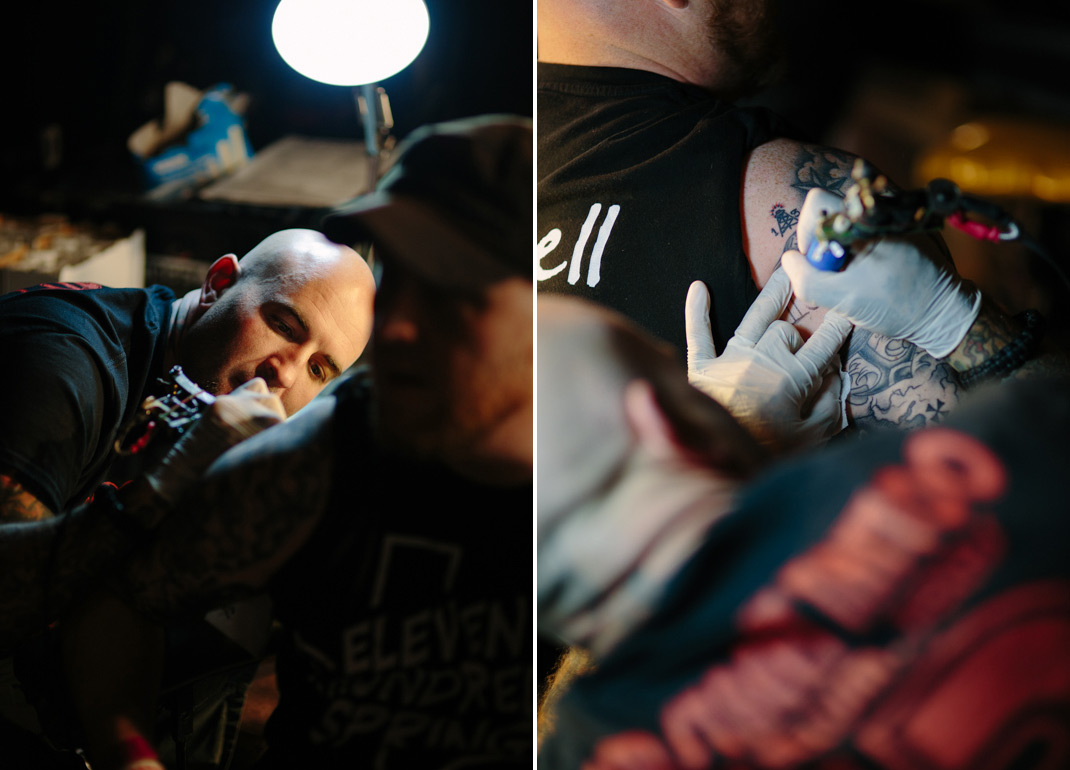 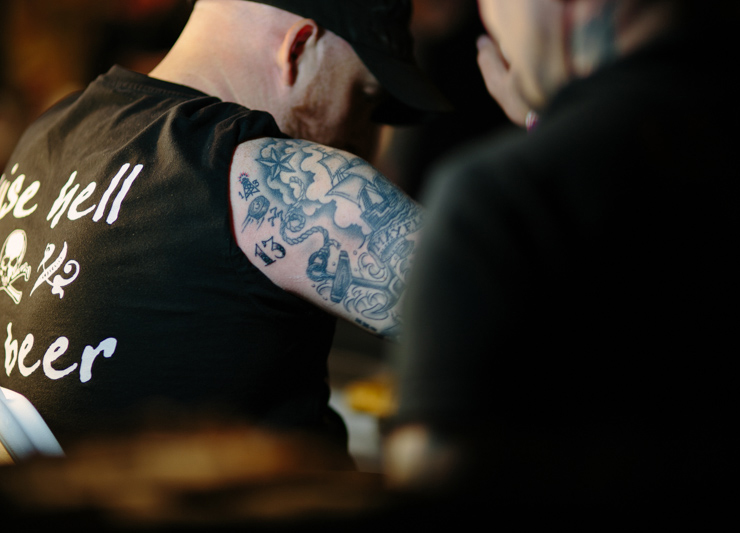 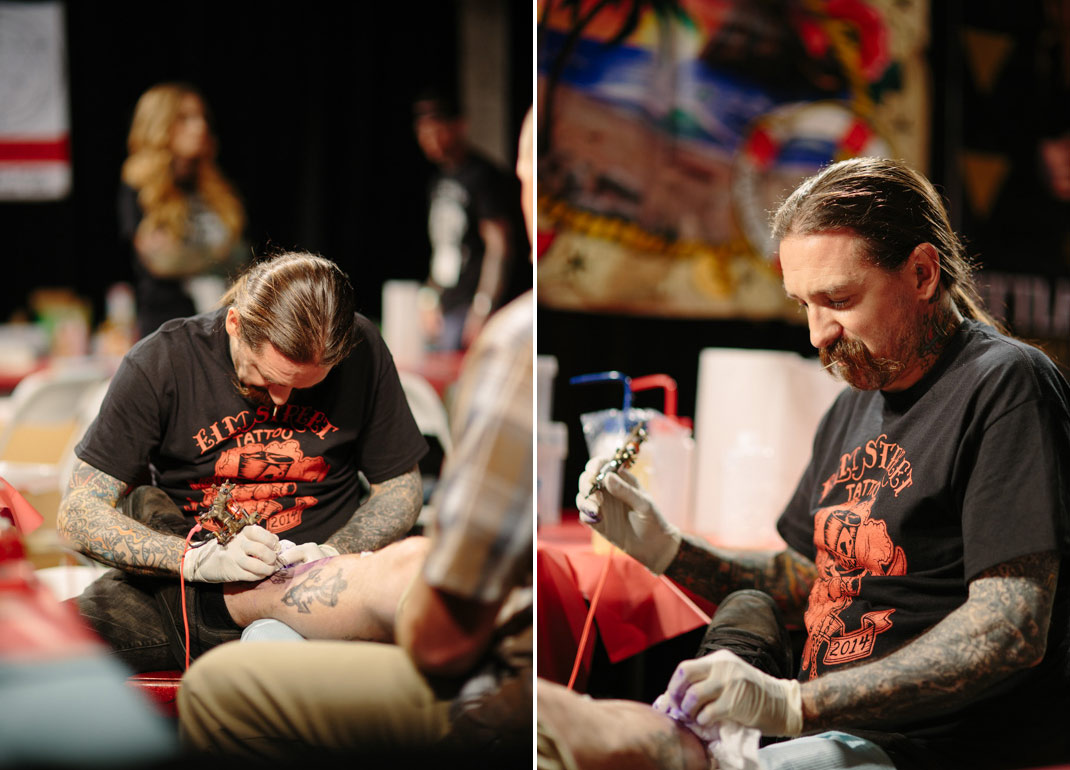 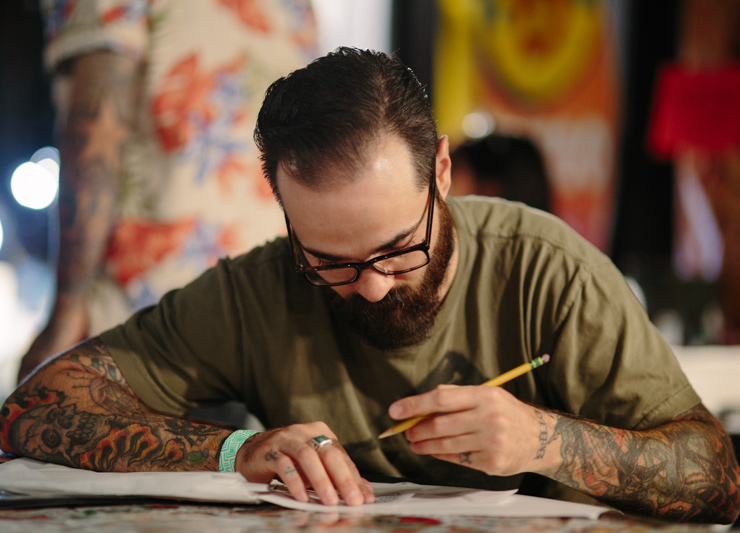 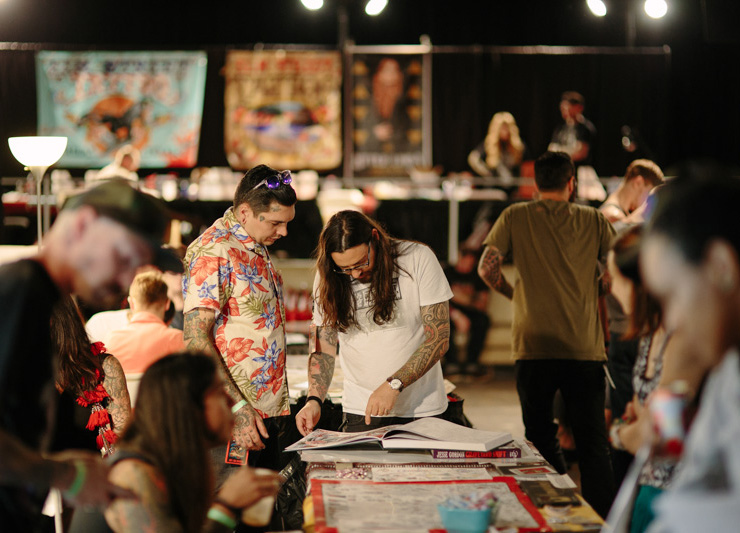 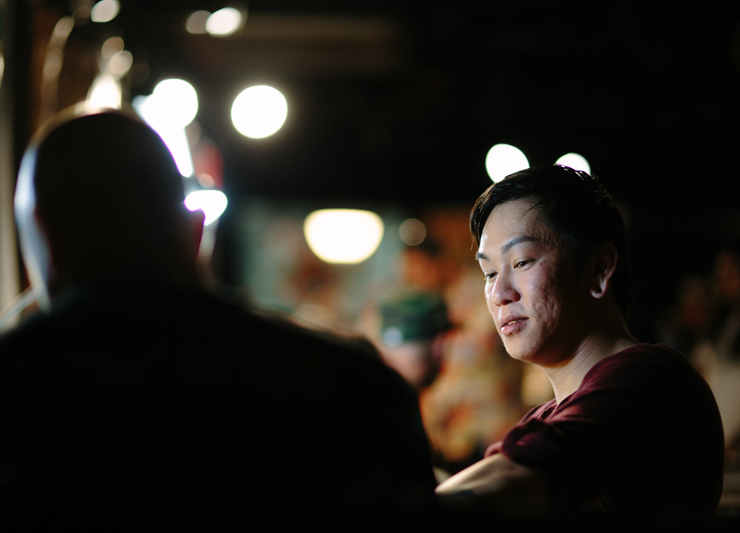 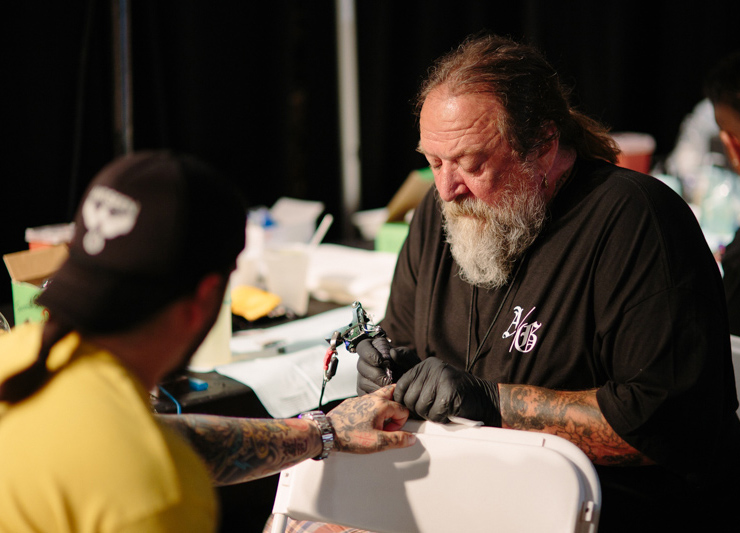 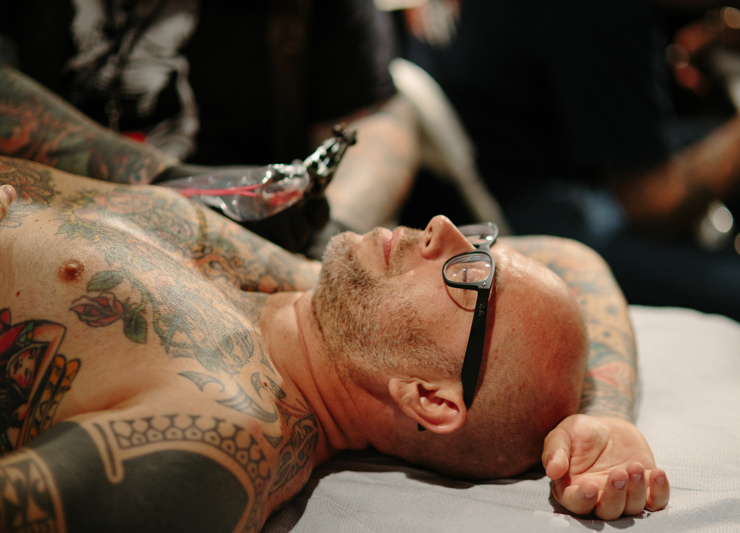 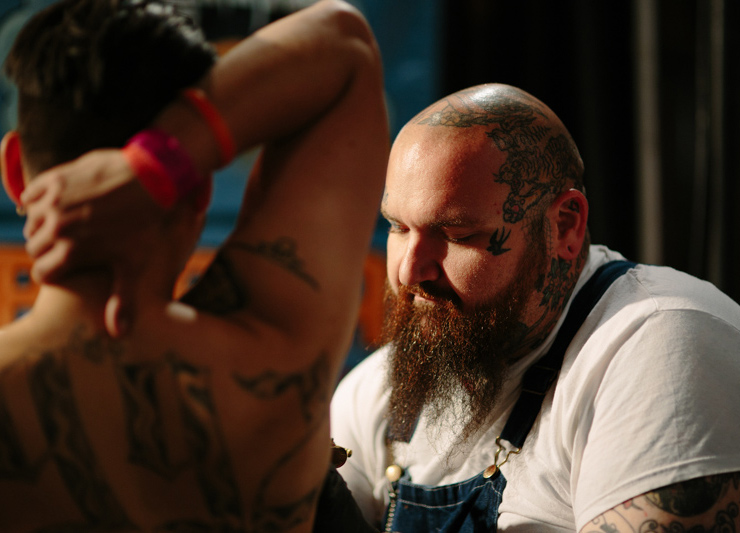 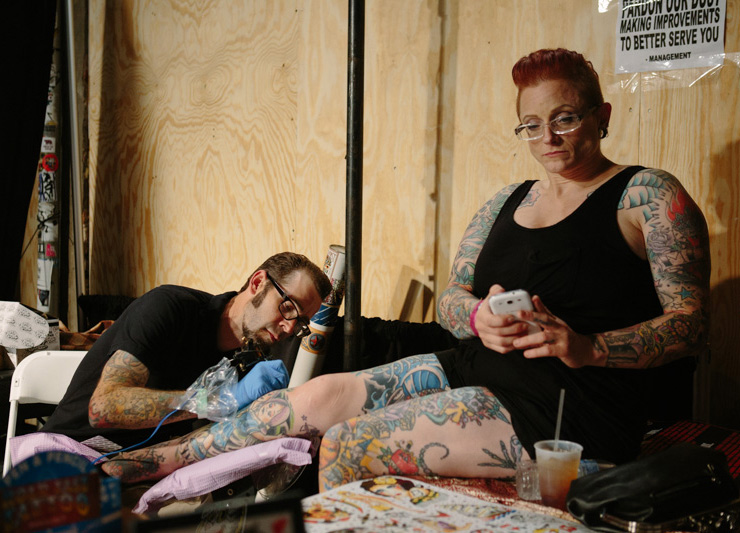 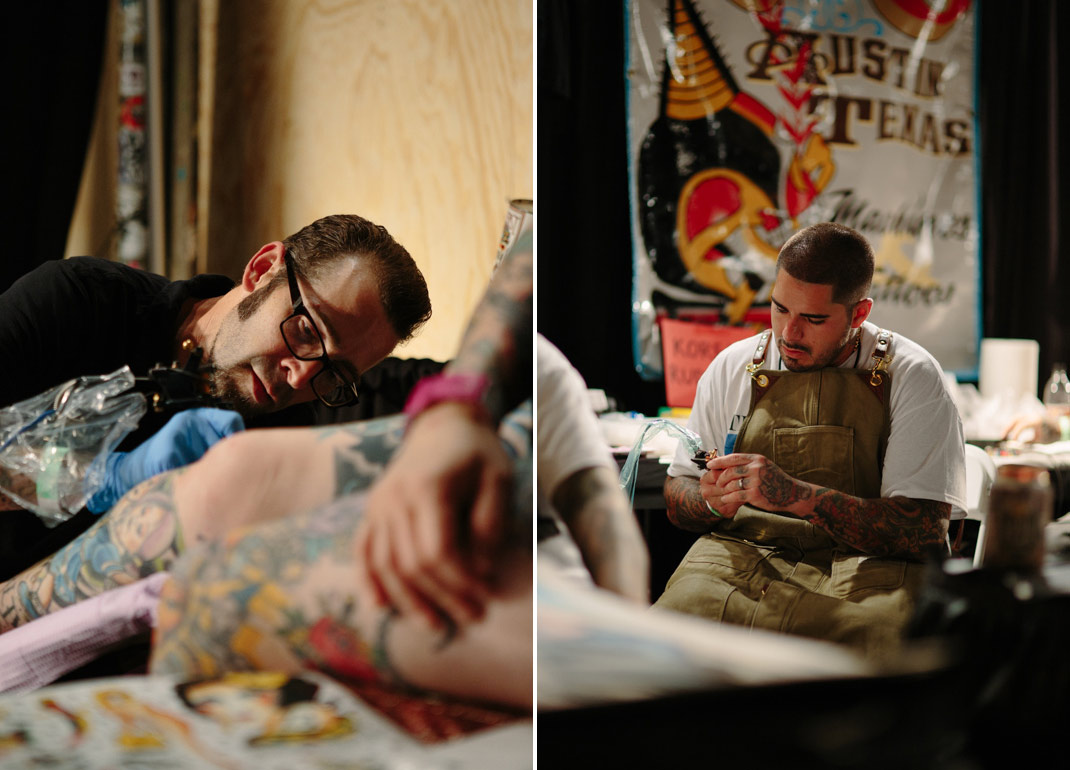 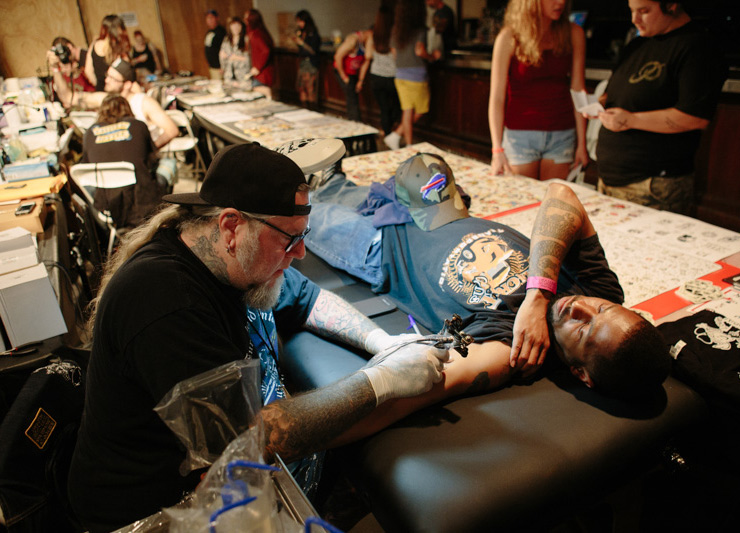