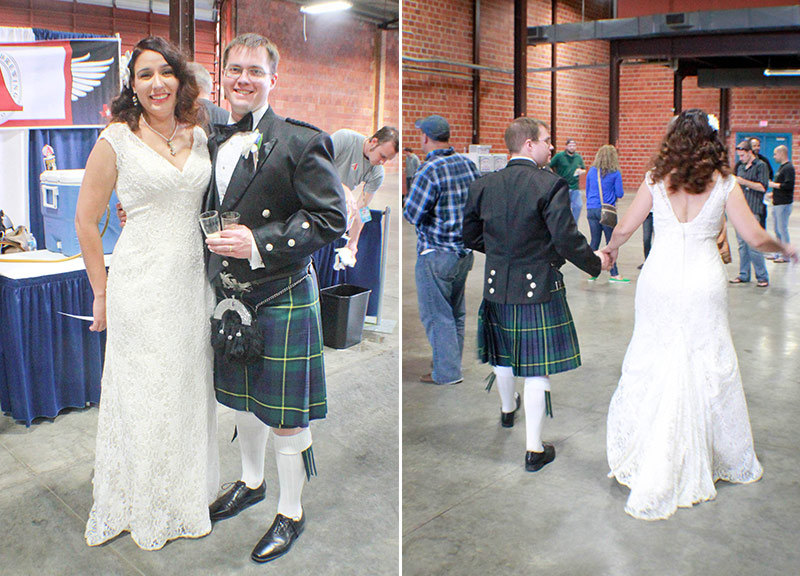 Beer festivals have become rampant as of late, springing up all over the North Texas, which might be a problem if they weren't so well-received: With their deliciously repetitive nature, these festivals have definitely secured a fiercely loyal fan base.

Case in point? On Saturday, at the first-ever, mostly Texas-focused Texas Brewvolution event held at Fair Park's Centennial Hall, one couple even stopped by to indulge in the festivities before rushing off to a wedding reception — their own wedding reception. Seriously: The kilt-wearing groom and his gorgeous bride stormed into the beer tasting festival and were met with cheers, handshakes, high fives and more than a few photo op requests before rushing out the doors and on to their new lives together, forever remembered as perhaps the best couple ever.

The newlyweds were perhaps the greatest example of dedicated fans these festivals have been accumulating over these past several months, but there were more than a few familiar faces in the crowd on Saturday. People rocking gear from past craft beer festivals recounted stories of the greatest brews they tried and were met with knowing nods of agreement.

While this inaugural festival served as a kick-off celebration to the North Texas Beer Week, which features dozens of beer-related events held throughout the region this week, the festival itself seemed more intimate than its predecessors, with fewer beer participants and attendees alike. But thatâ€™s exactly what the organizers of this event were going for, so as to set the stage for the events planned for the coming days.

In fact, that's really the kind of tone that the entire North Texas Beer Week will retain; less a drunken spectacle, this celebration is meant more as a meeting of like-minded individuals that appreciate the fine craftsmanship, dedication and art to the craft of brewing.

As for the festival itself, it's hard to complain much when an event goes so smoothly, from the almost completely Texas-centric beers on hand to the delicious culinary treats dished out by some of North Texas' most beloved food trucks and bratwurst purveyors — all set to a score offered up by some of the region's most talented local musicians. It was a near-perfect start to the week's events.

Honestly, the only hitch to occur during the festivities happened when one of the firkins from Revolver Brewing Company suddenly exploded, giving those waiting in line a brief beer shower. At first, a wave of shock struck the crowd as a loud bang reverberated through the grounds. The crowd then erupted in cheers and whistles, and glasses were thrust up in their air as attendees clamored for a chance to secure some of the wayward brews.

That moment was a fine metaphor for the North Texas beer scene as a whole: Hurdles be damned; these people will find a way to enjoy their brews. 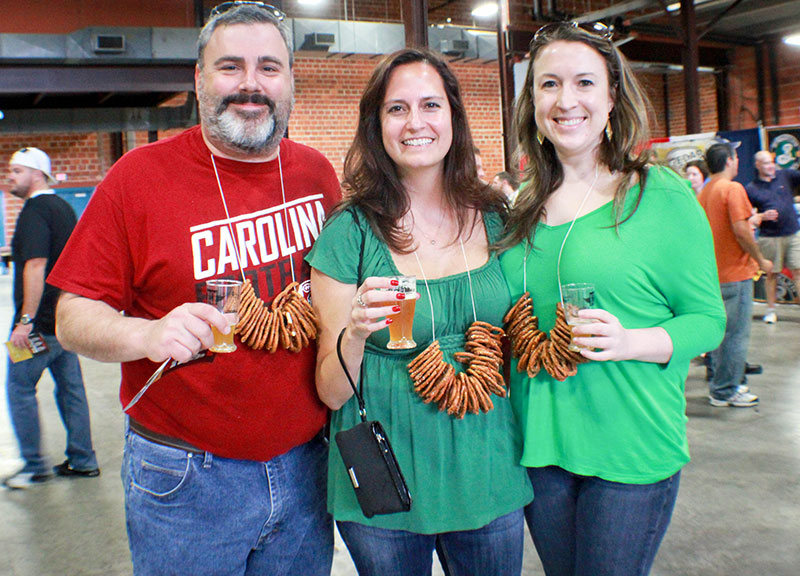 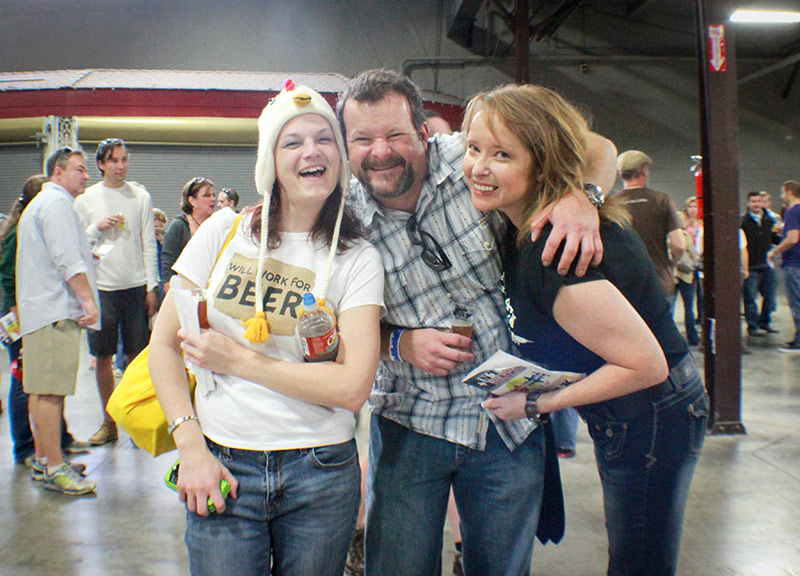 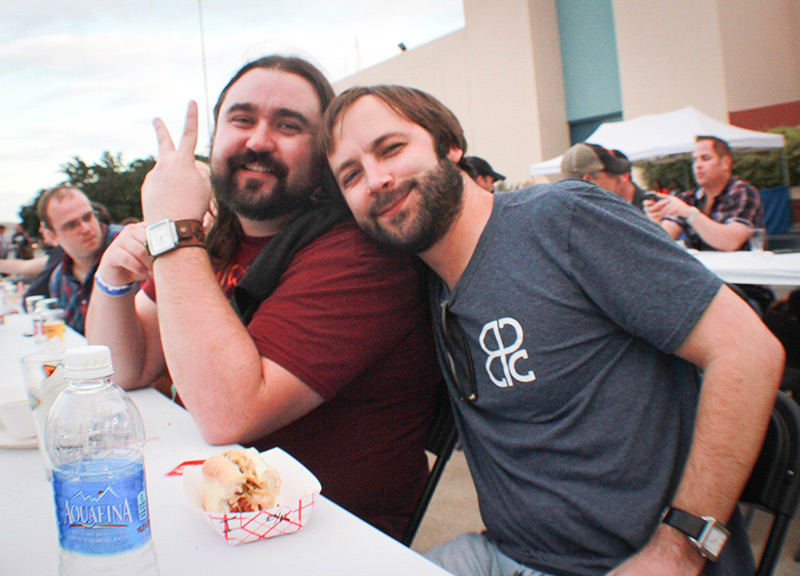 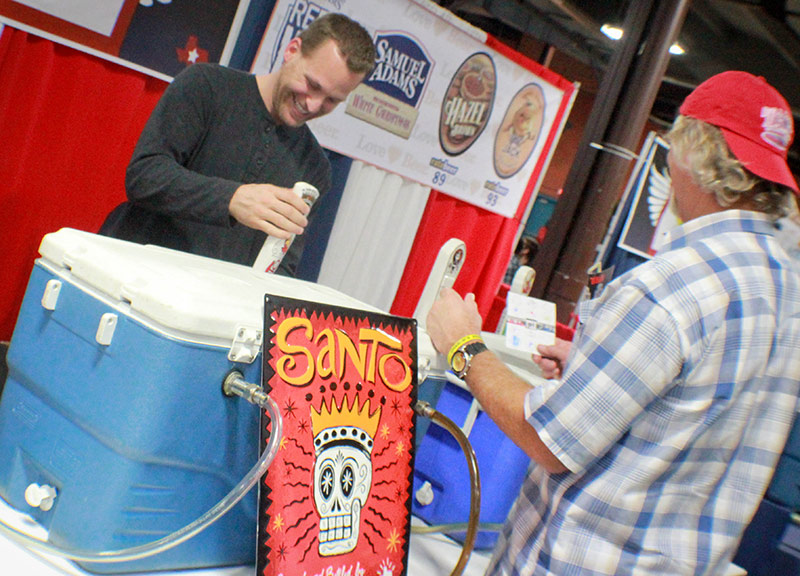 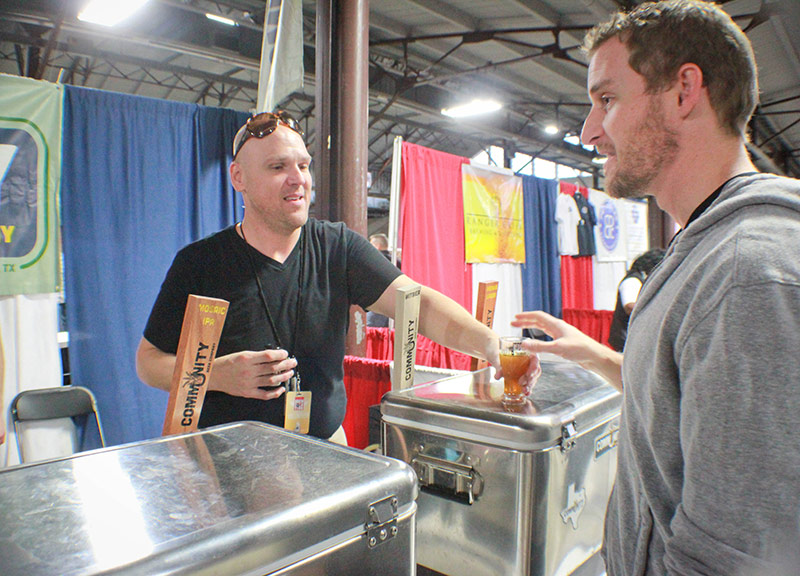 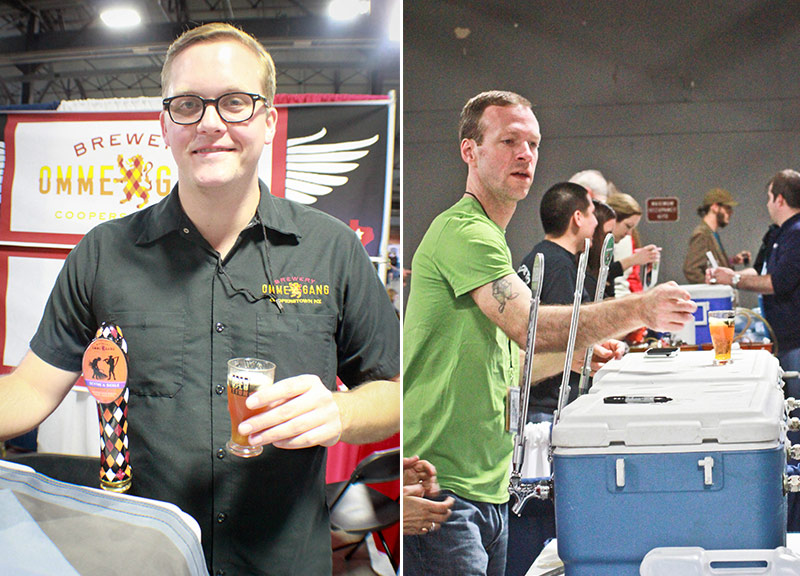 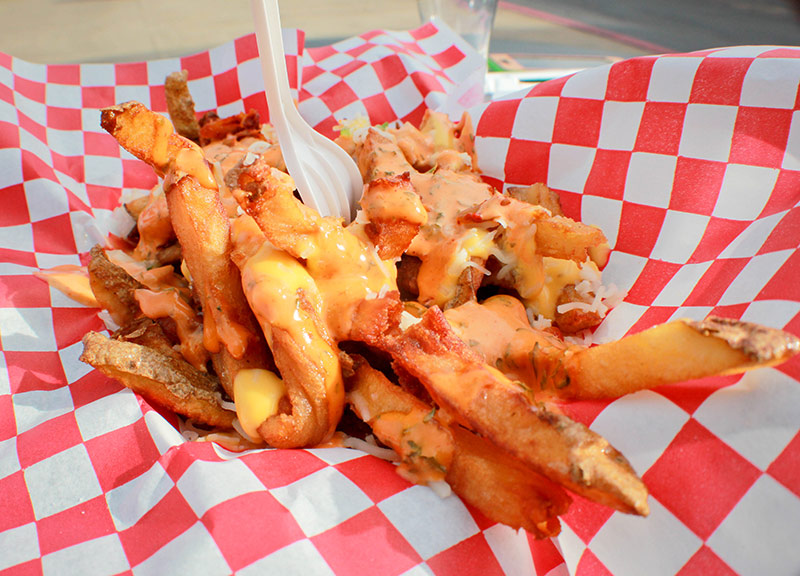 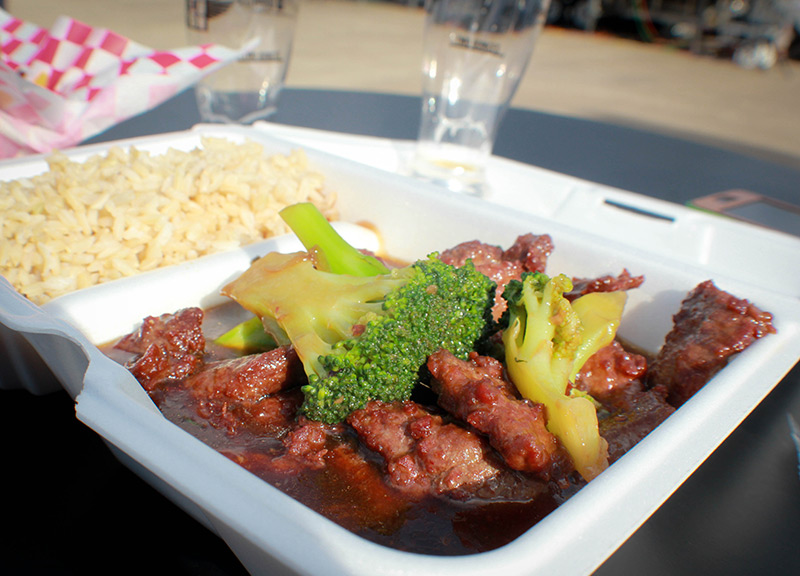 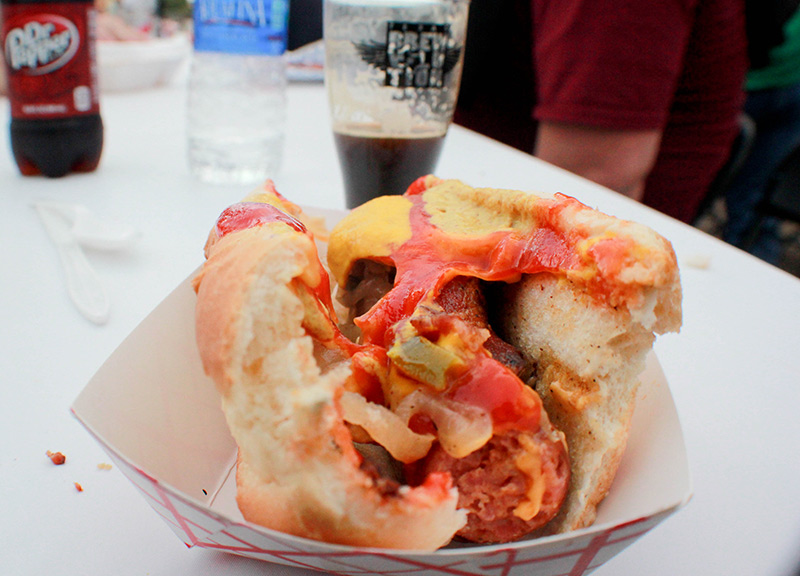 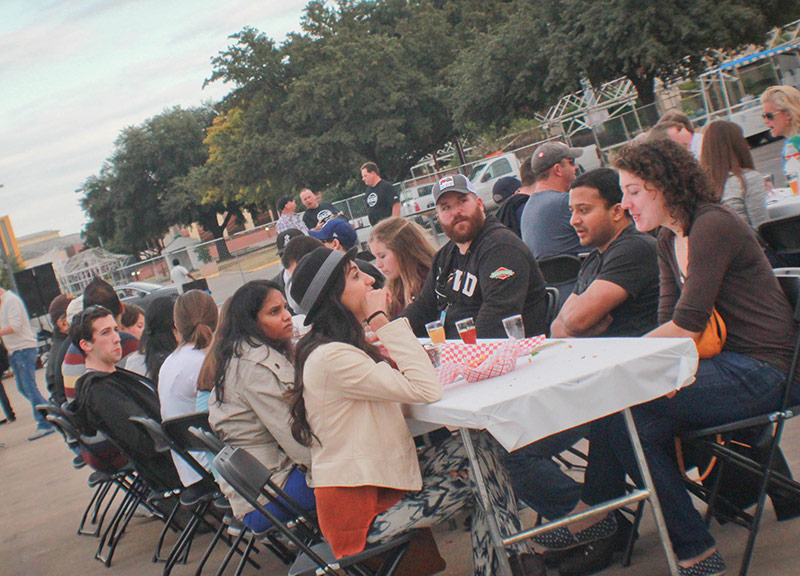 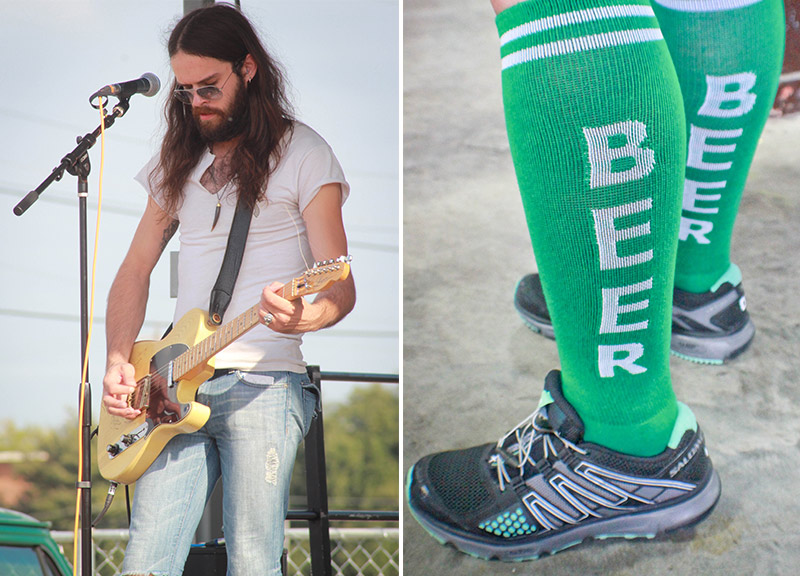 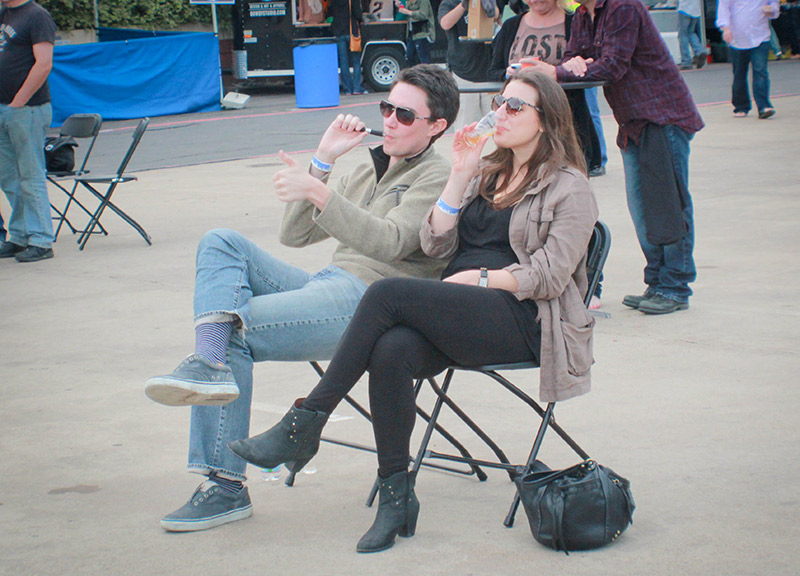 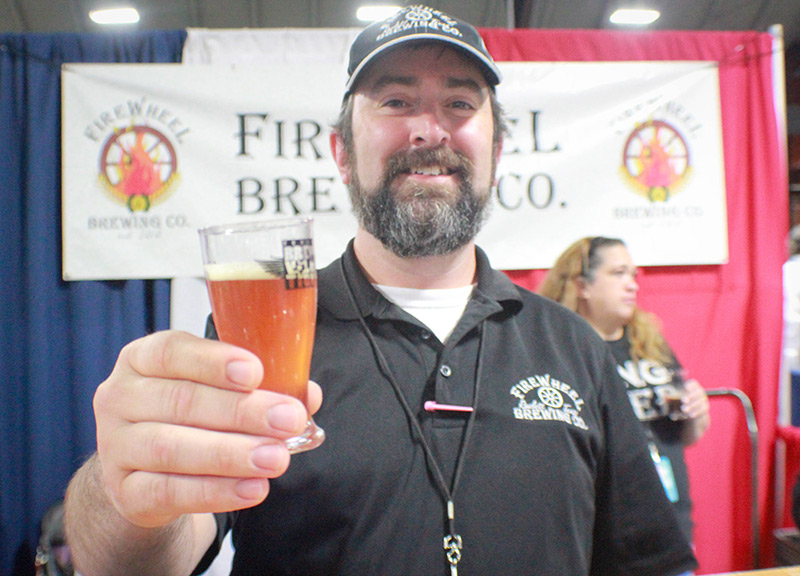 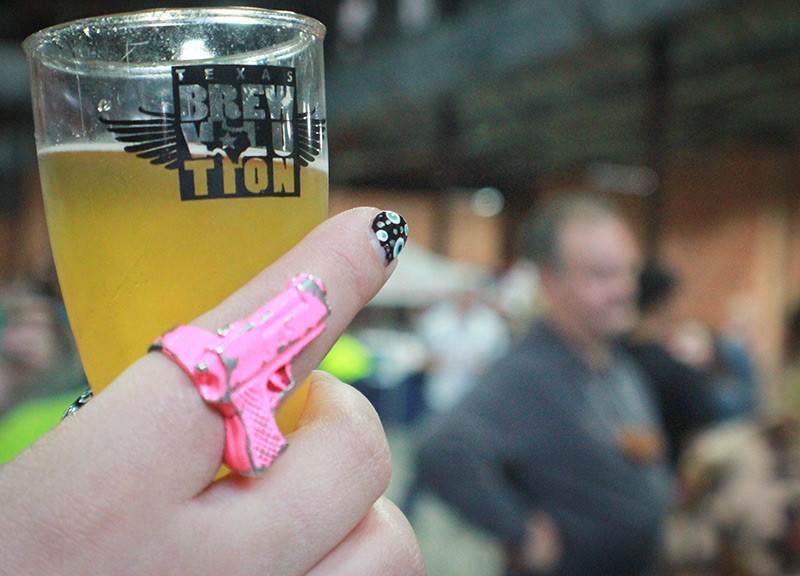