Life of The Party. 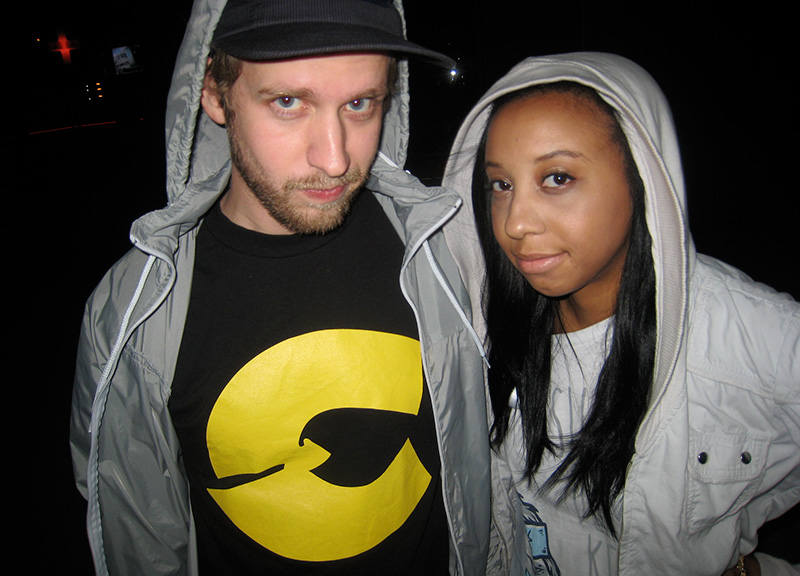 Take A Stroll Down Memory Lane With Some Old Photos From The Party.

Back on Christmas Eve, we passed along some truly epic news — that the next installment of our recurring Pop That parties, which is set to go down at the It'll Do Club on Friday, January 24, will feature a reunion of Dallas' favorite mid-'00s DJ collective, The Party.

In the weeks since we made that announcement, it's been made clear, too: We're hardly the only ones excited about DJs Sober, Select and Nature banding together once more for a one-off reunion — well, assuming the early attendance confirms on the event's Facebook page are to believed.

Sure, the calendar may read 2014 these days, but it seems everyone's minds are racing back to blurred memories of airhorn-filled nights at Zubar and The Loft, circa 2006ish.

And, rightly so, we'd argue. The Party recalls an important time period in the development of the Dallas music scene.

Our partner-in-Pop-That and one third of that collective, DJ Sober, agrees.

“Before The Party, things were a little more genre-specific,” the man born Will Rhoten now recalls fondly. “But a bunch of different groups of people started coming together at that time. [The Party] represented a melding of a lot of like-minded people — and a lot of the same people who make up the scene now.”

He can prove it, too. In anticipation of our January 24 affair, Sober dug up an old hard drive only to find boatloads of party pics from that era. And it's safe to say that the photos, all taken by Gail Gonzales, are quite the trip to look at. Really: It's crazy to look at the faces in the photos and see just how many of the attendees at The Party's old bashes remain prominent figures in our city's culture these days.

Among the faces you'll see in these photos, which we've collected and posted below for your perusal, are: a young, pre-Neon Indian Alan Palomo, performing with his old Ghosthustler band; Picnictyme, who these days works with Sober in Booty Fade; the delightful oddball performer that is George Quartz; semigloss. magazine founder Sally Glass; Fade to Mind record label founder Prince William; Parade of Flesh talent buyer John Iskander; The Glut Life founder Zach Wilkins; and DJs Niro, Killtron and Tony Schwa, among others.

All of which is to say this: We couldn't be more stoked to see which of these old faces resurface on the 24th. And we hope your face is among that crowd, too.

Remember: It's just $3 to attend and, to guarantee your admission, you can go ahead and order your tickets in advance right here, if you'd like. Also worth noting: The great Sour Grapes collective will be creating a brand new mural on the side of the It'll Do Club in commemoration of the affair — which kinda guarantees this bash to be something a big deal.

Surely, though, you already knew that.

All photos by Gail Gonzales, courtesy of DJ Sober. 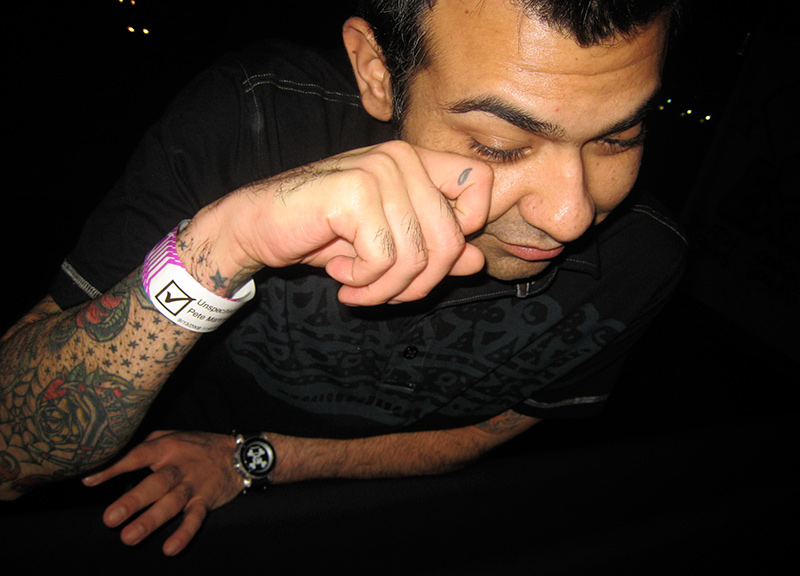 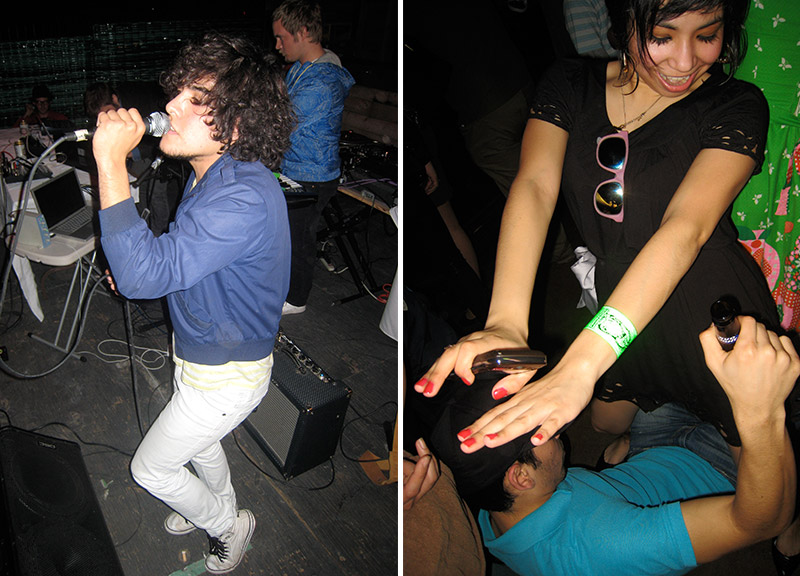 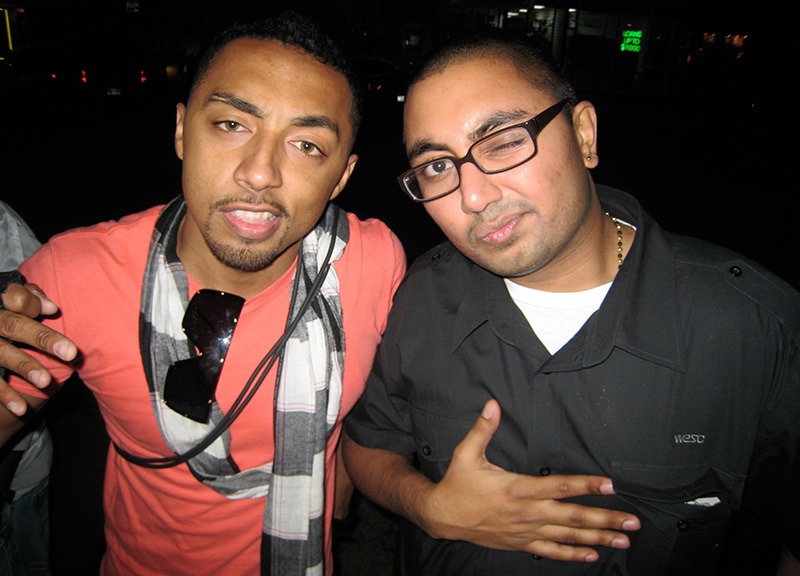 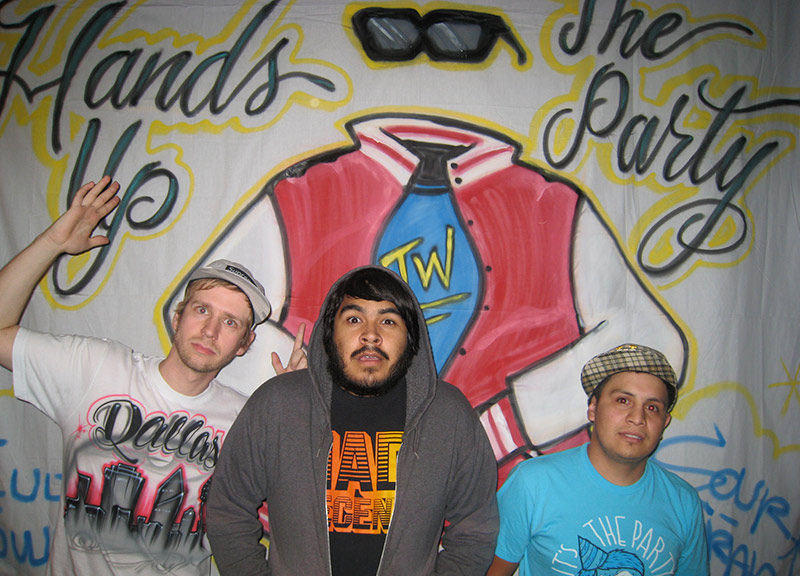 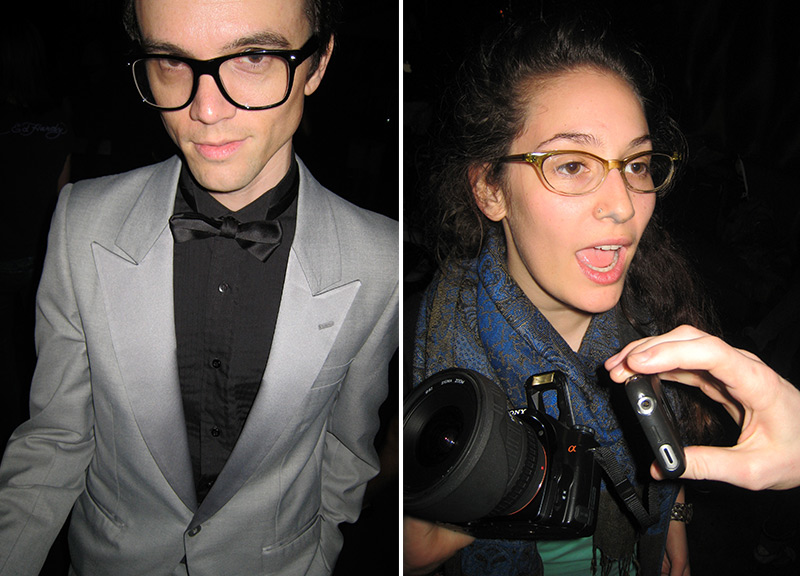 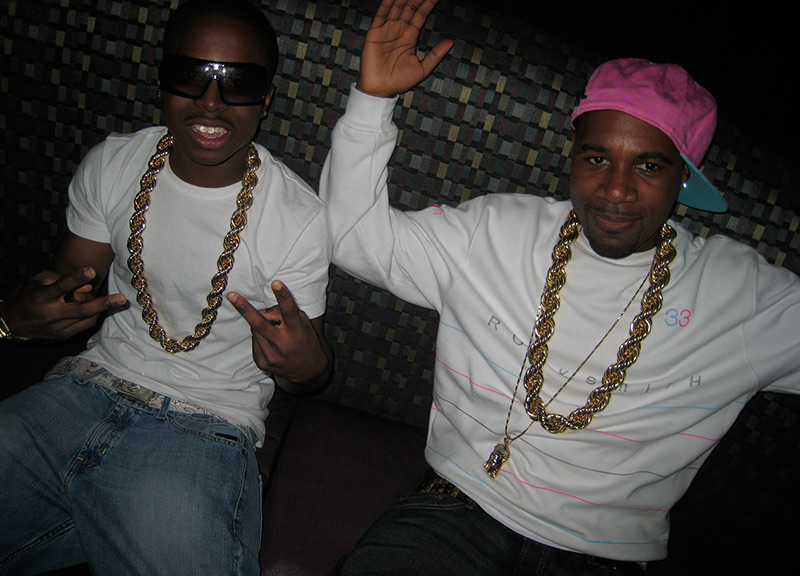 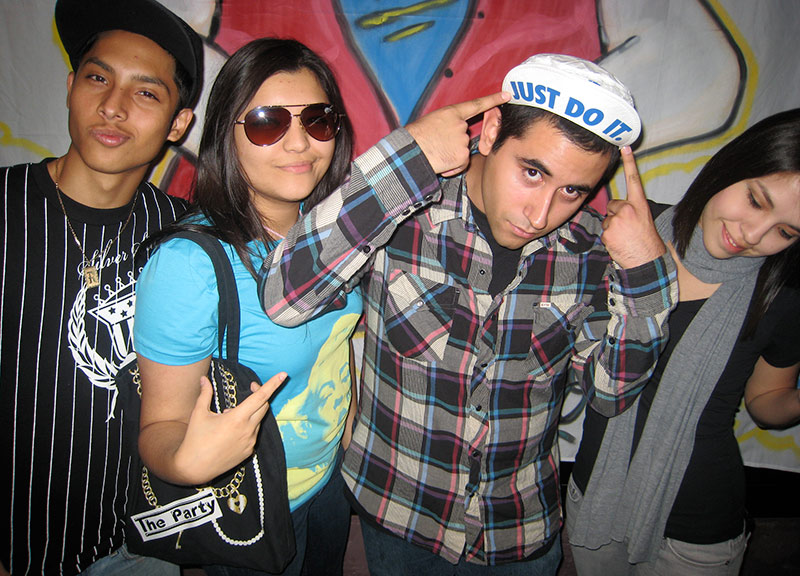 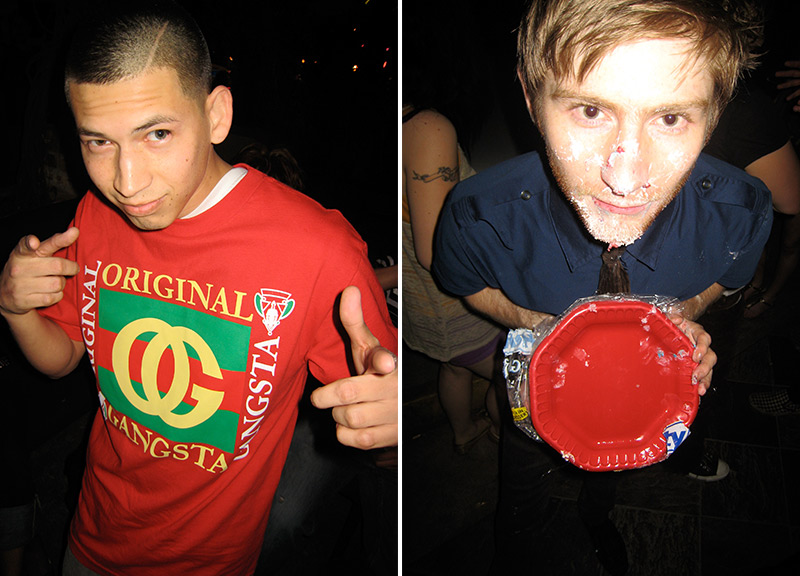 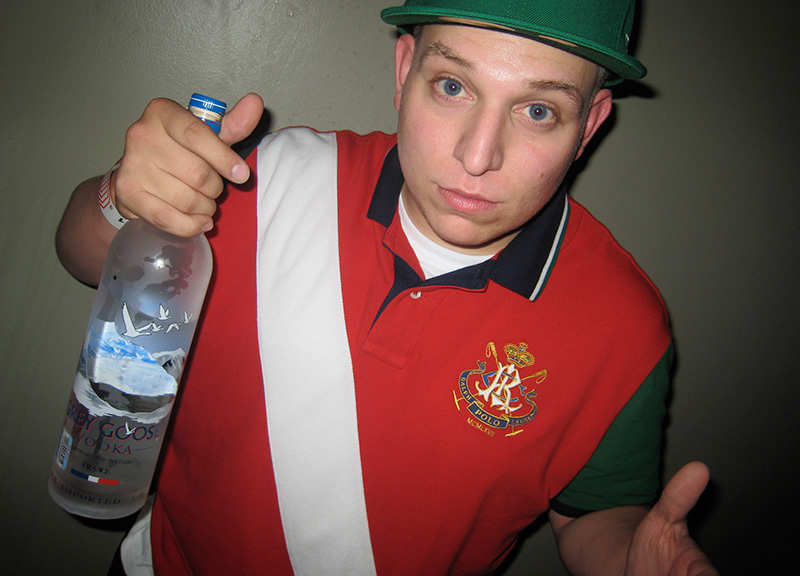 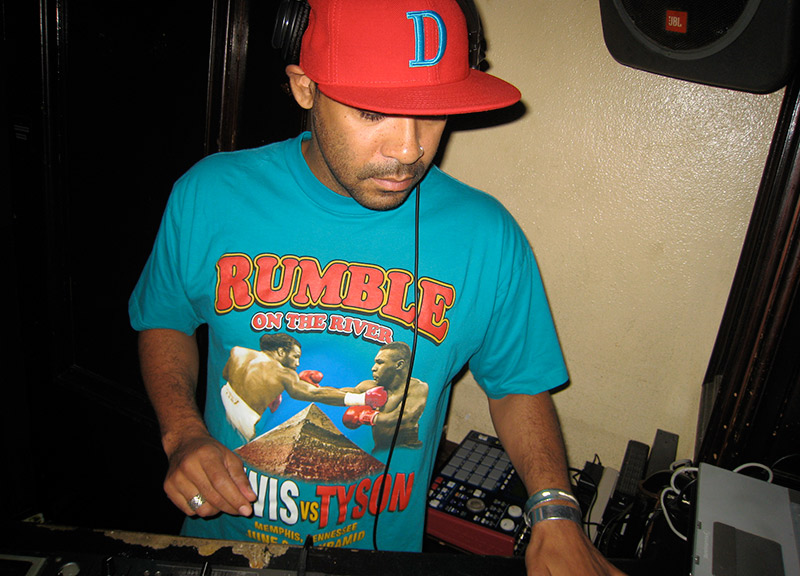 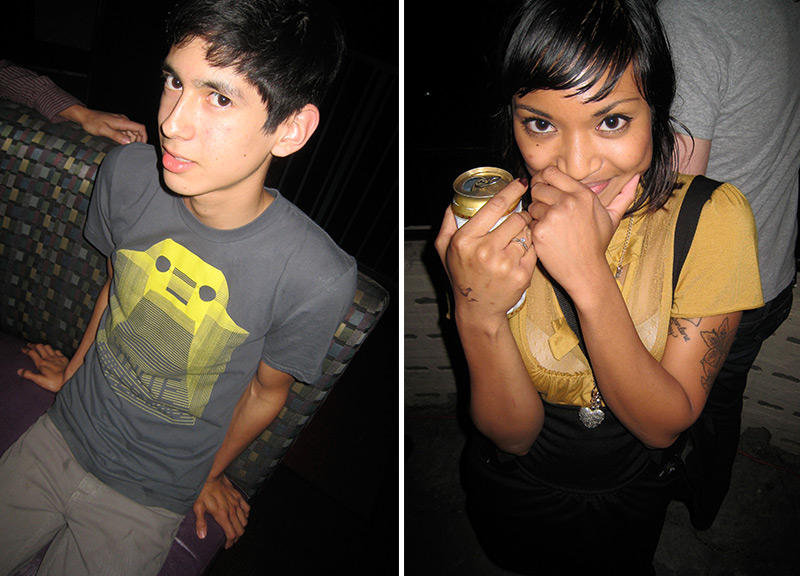 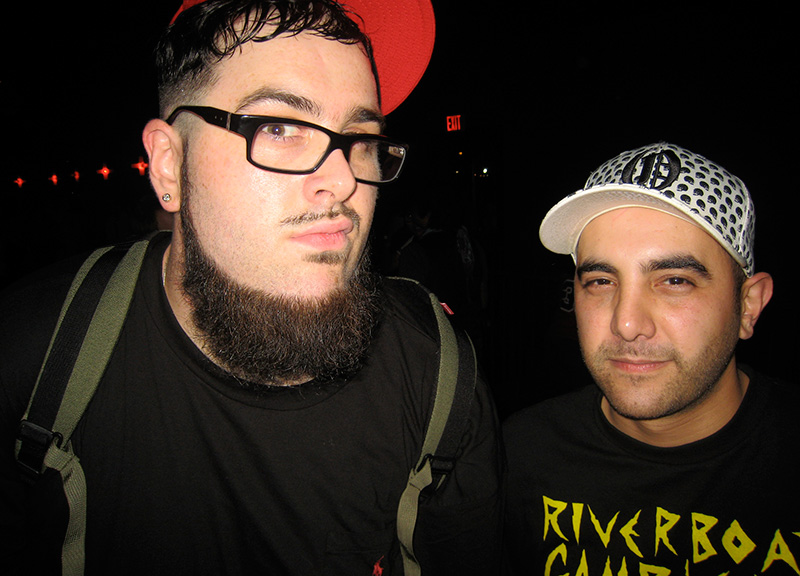 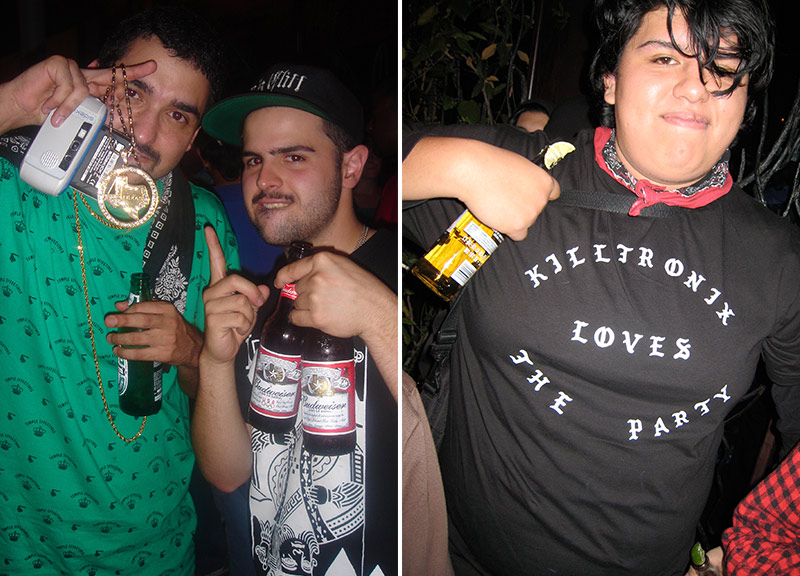 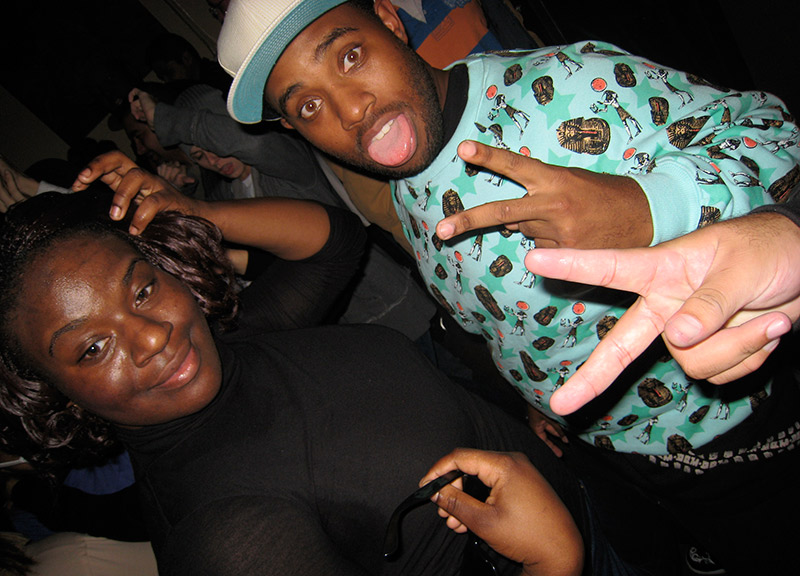 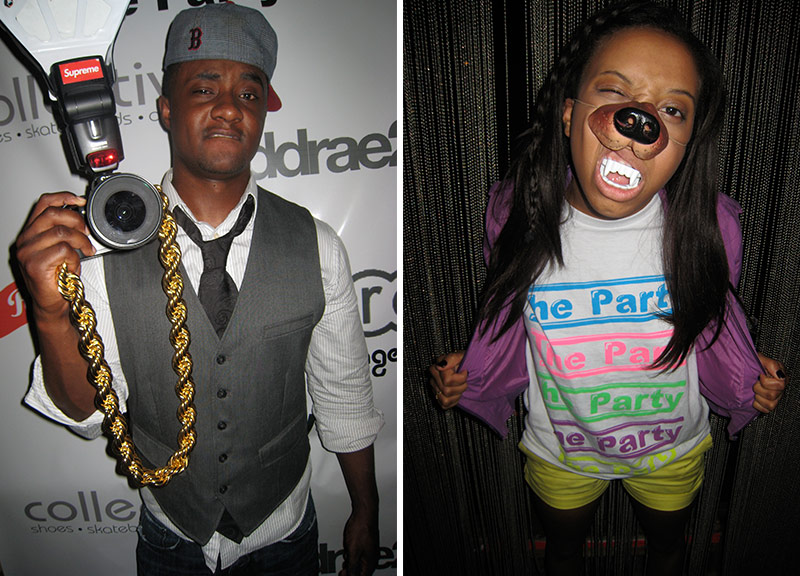 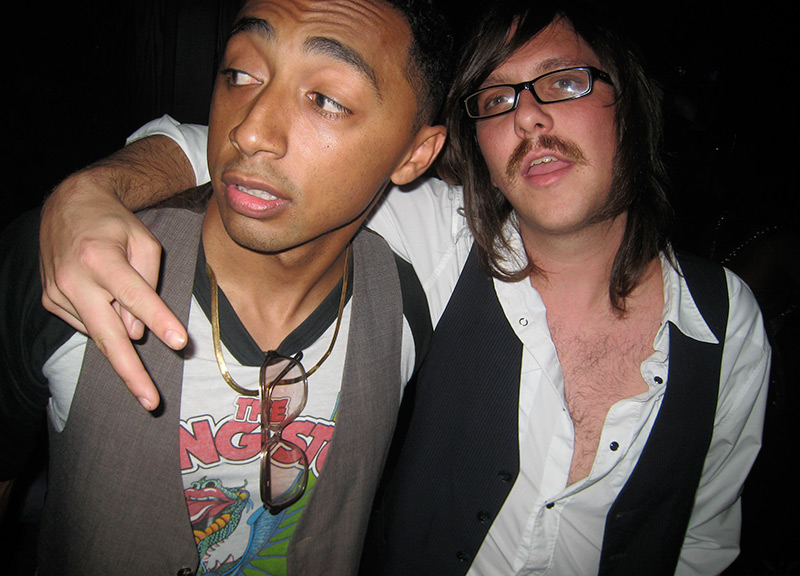 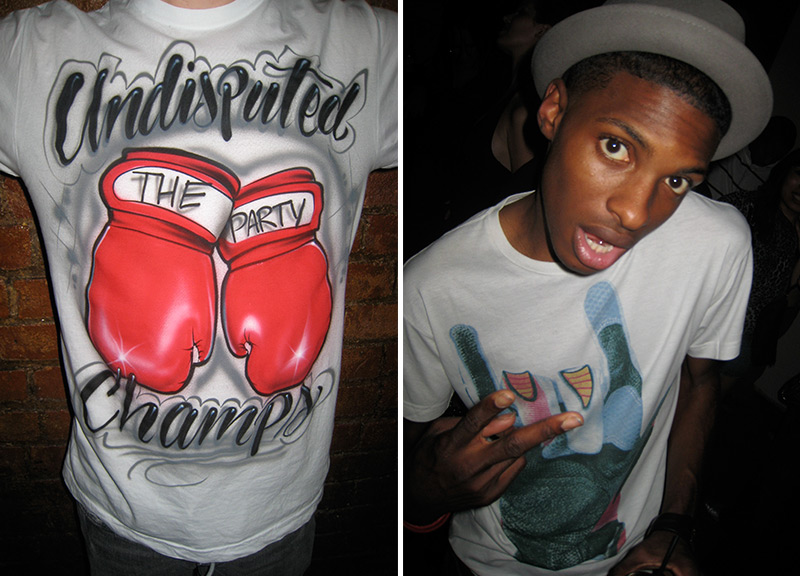 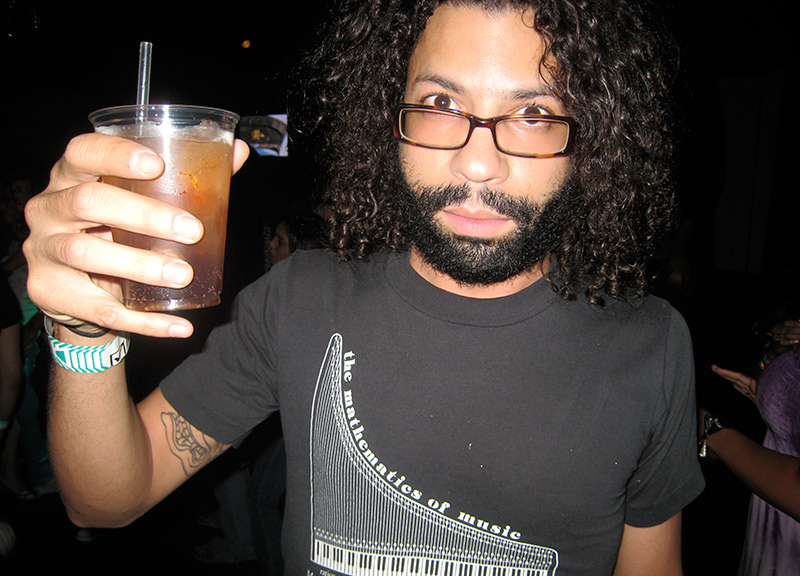