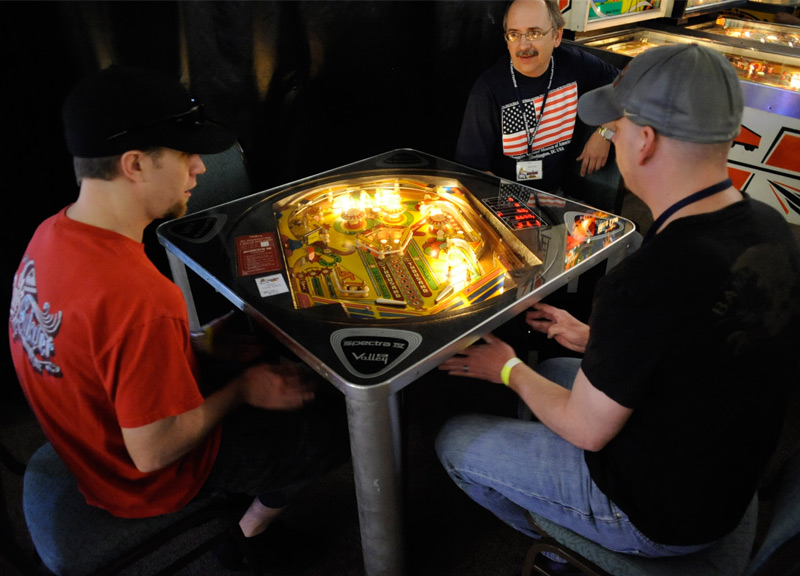 Checking Out the Scene at the Texas Pinball Festival.

It turns out that pinball festivals are actually pretty awesome.

What happens is you show up, pay your entrance fee and then you're faced with a 15,000 square foot convention room full of pinball machines and arcade cabinets set for free play. You bounce from machine to machine, making your way through the hall. It's definitely fun comparing some of the older machines against the later models. The older machines just have this really satisfying feel. And their noises? So classic.

You notice those noises, too. There was no music playingg at the Texas Pinball Festival in the Executive Conference Center of Grapevine's Hilton DFW Lakes hotel on Saturday. Just the din of 200-plus pinball machines at once. And it was loud.

But it's a sound that brings back memories of screwing around for hours on end, wasting away summers in a noisy, dark, cacophonous arcade.

Personally, I ended up playing the Battletoads arcade game for over an hour. I hadn't touched that cabinet since I was all of about 12. The rush of nostalgia in the room was palpable. But it was definitely great to see young kids playing these totally outmoded arcade machines, too.

Here's the thing, though: This past weekend's Texas Pinball Festival wasn't just about youths and nostalgia fiends. The room was open from 9 a.m. till 1 a.m. There was even a bar set up by the hotel's catering services. 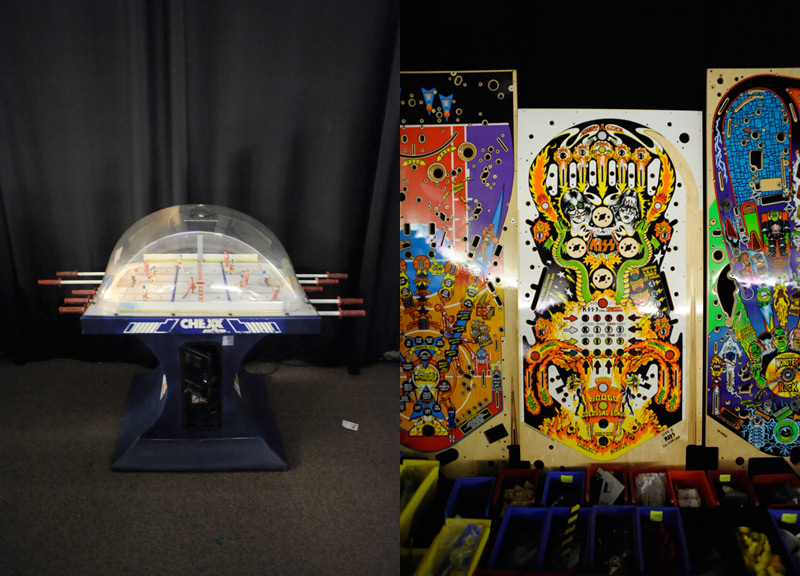 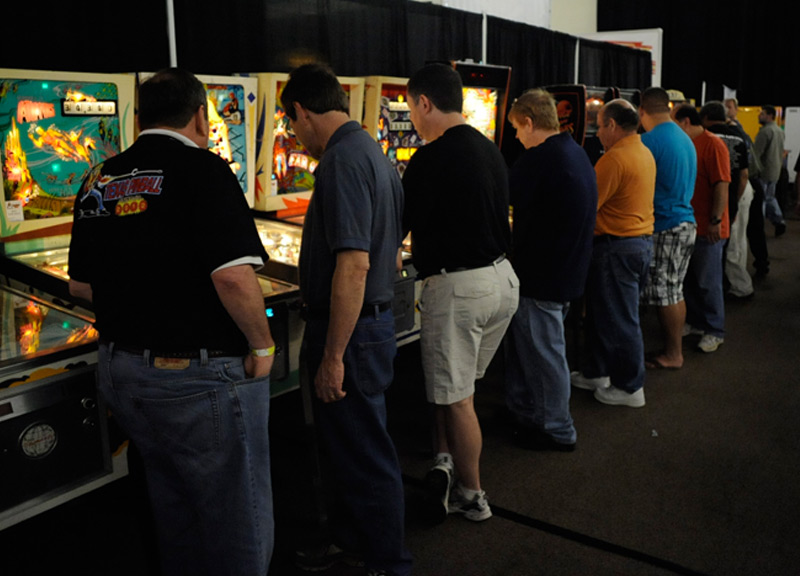 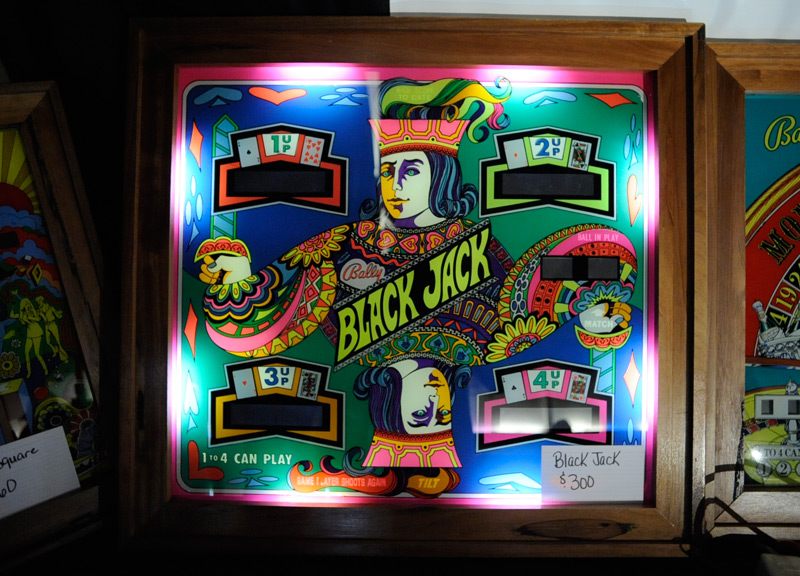 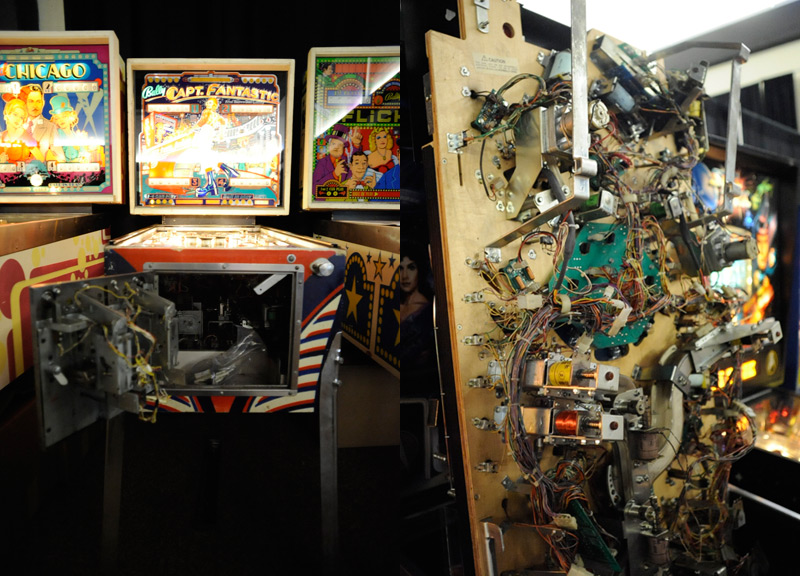 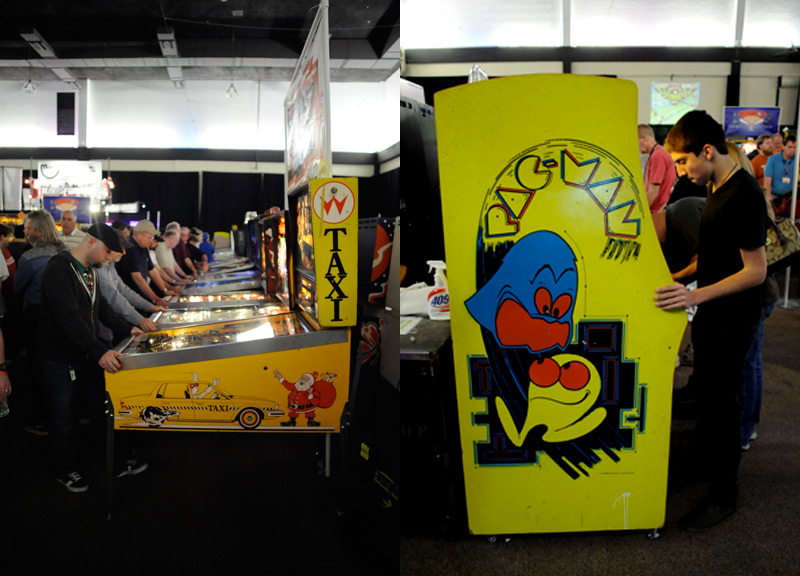 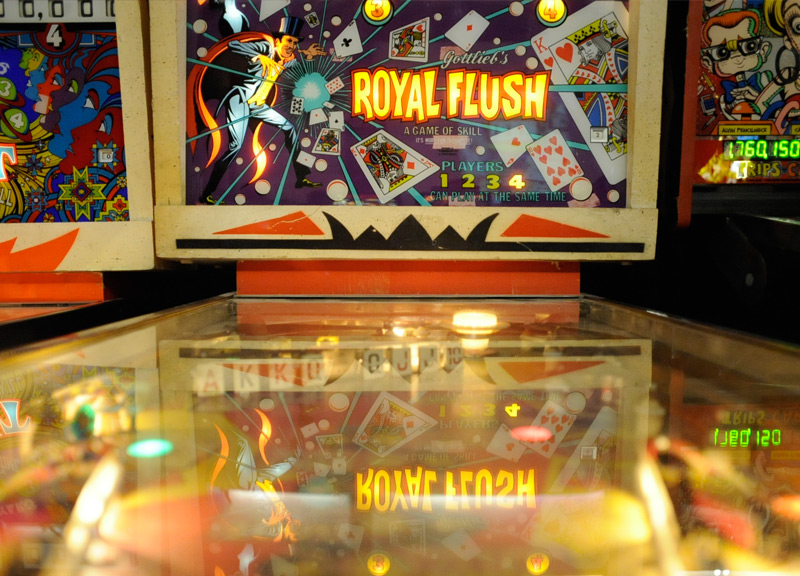 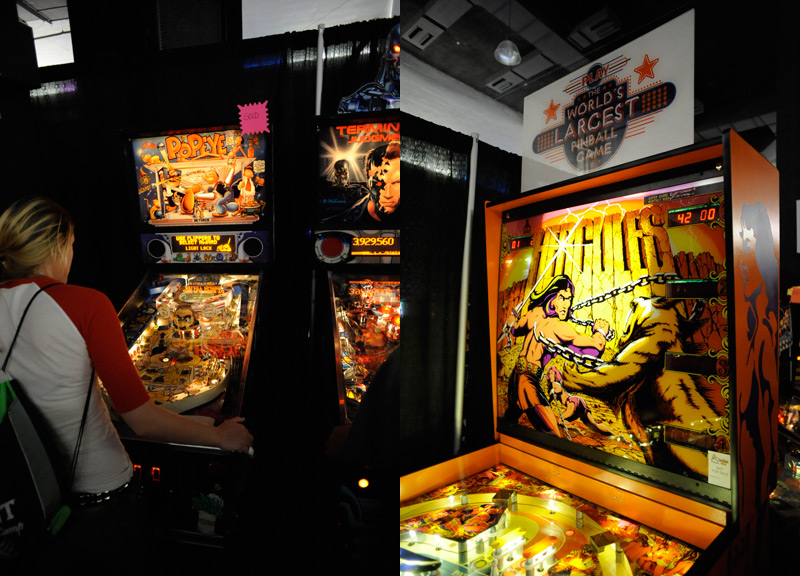 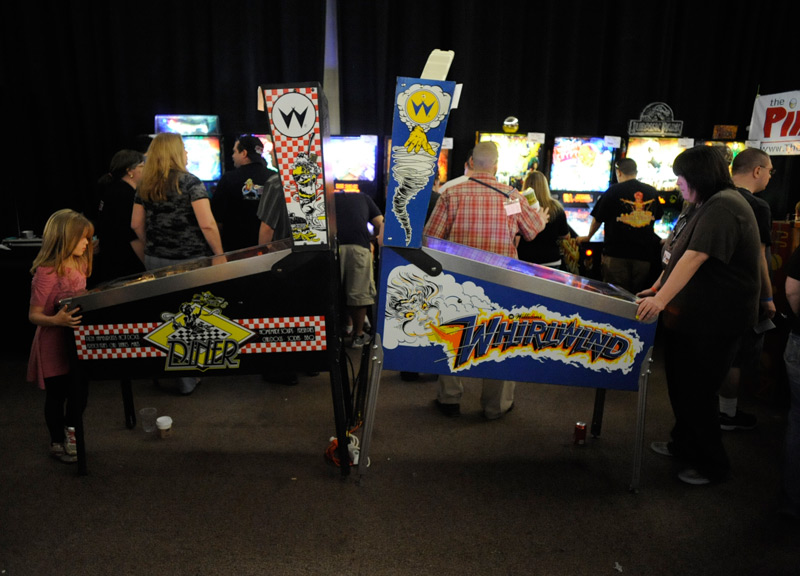 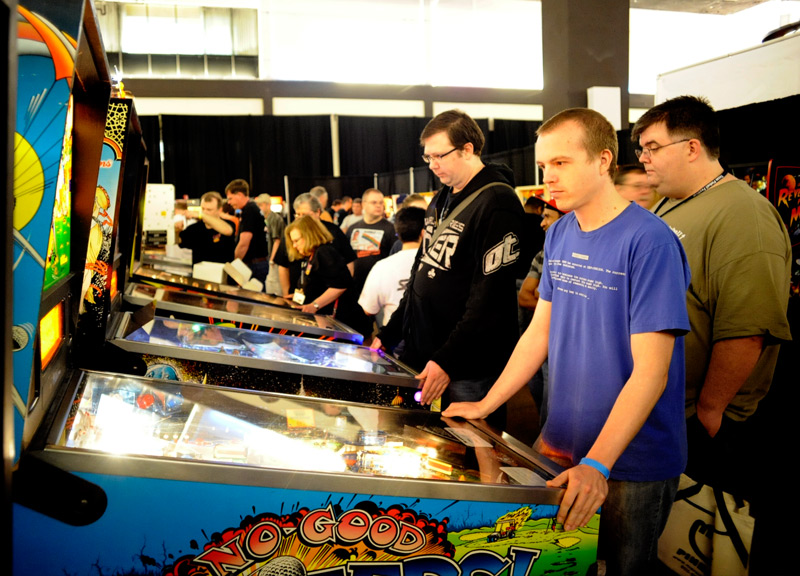 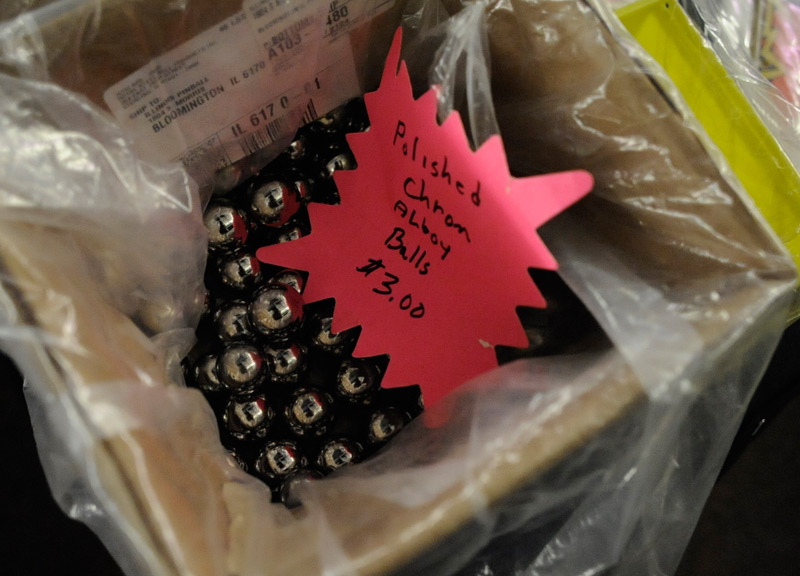 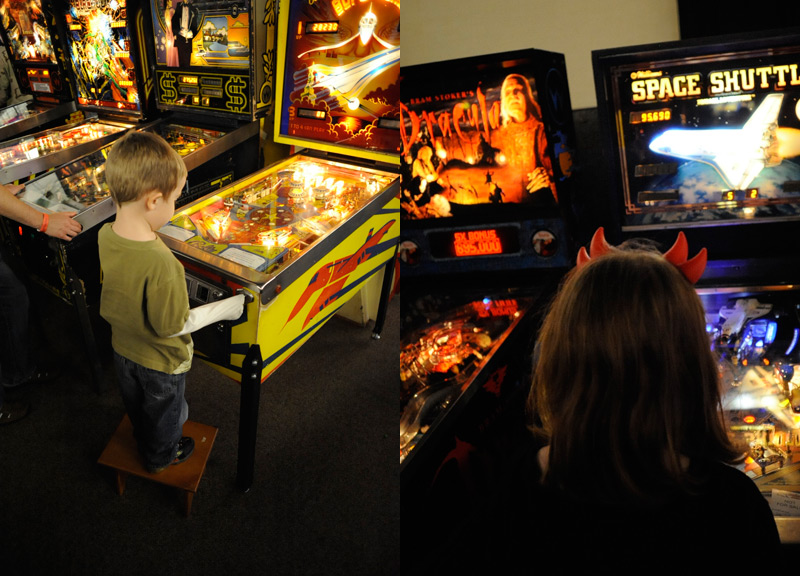 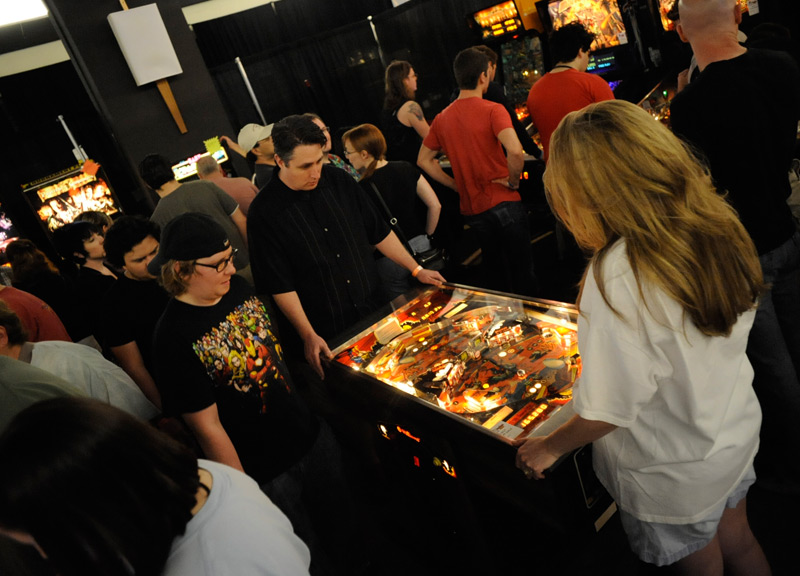 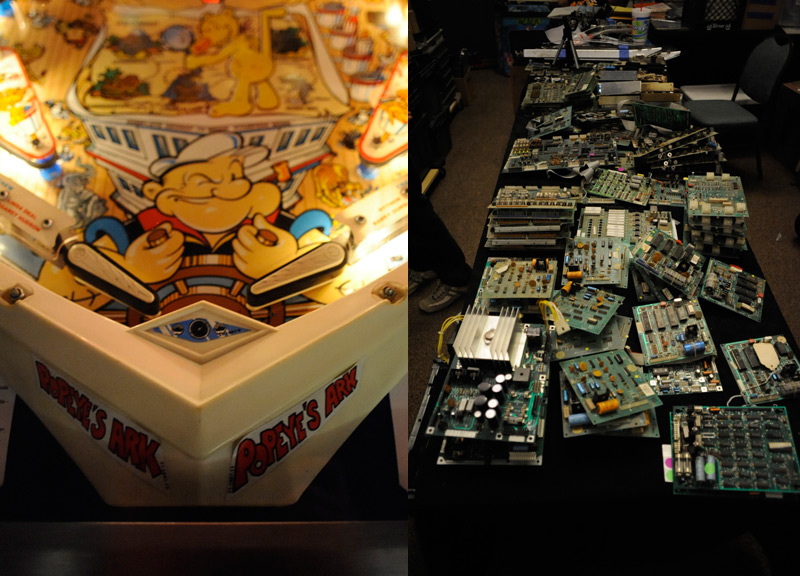 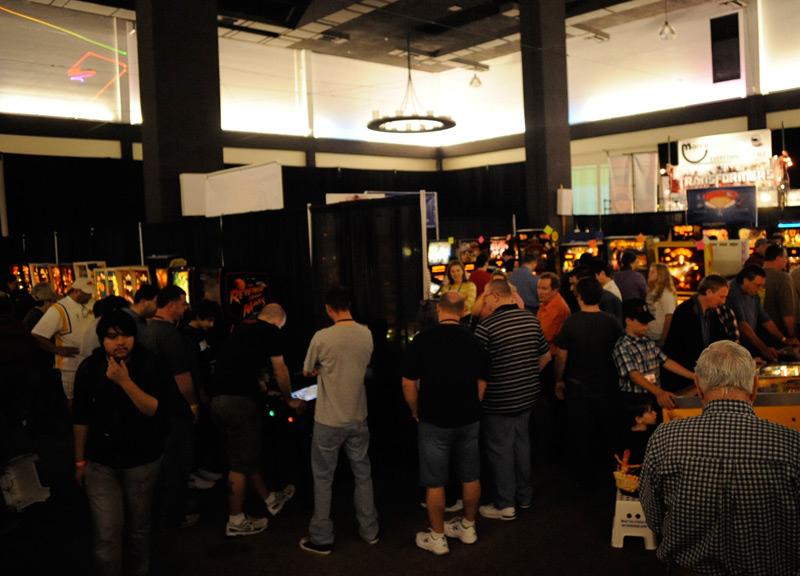 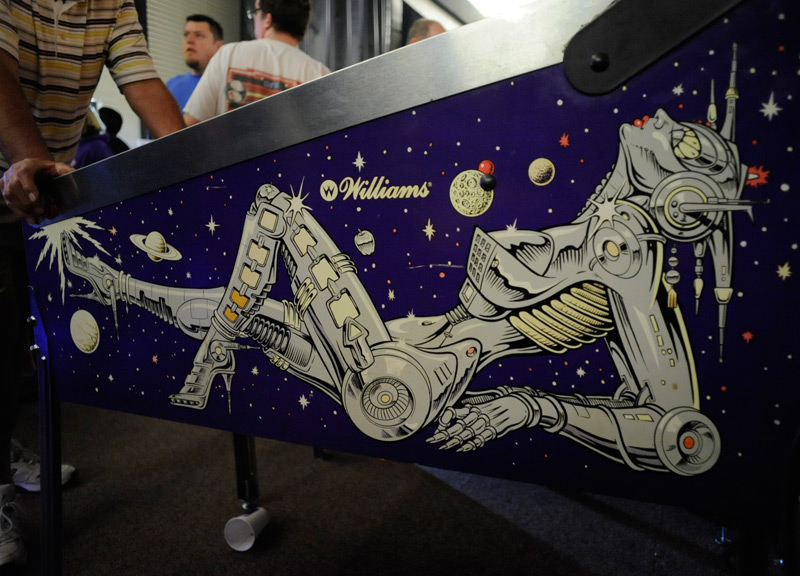 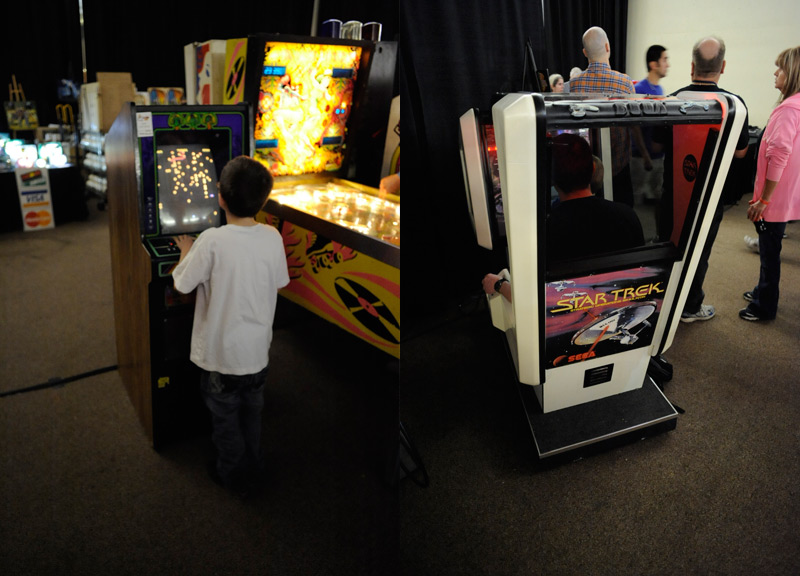 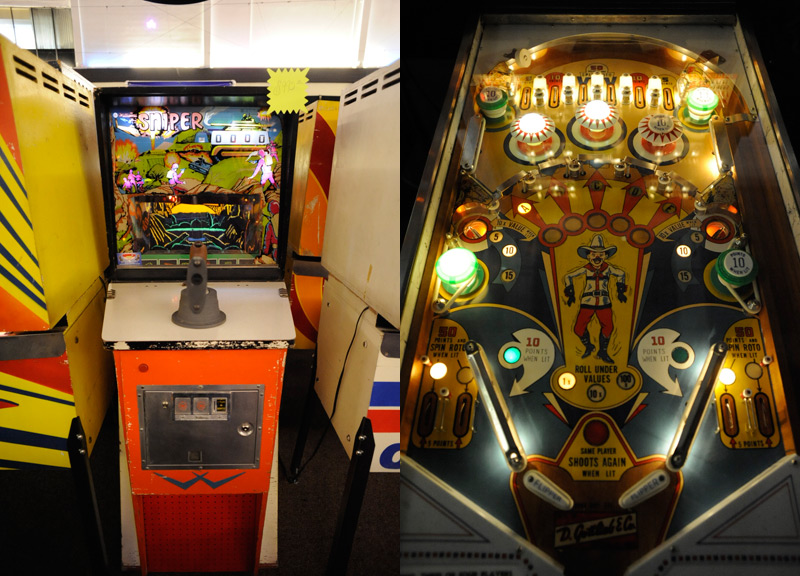