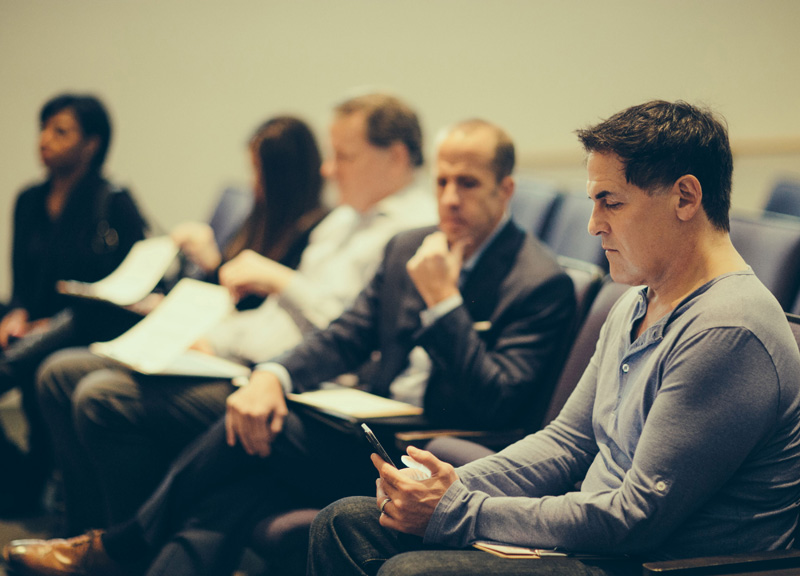 According to a statement released this morning by Mayor Mike Rawlings’ office, Dallas Mavericks owner Mark Cuban is donating $1 million to the City of Dallas “in support of the Dallas Police Department’s response to the Orlando nightclub shooting.”

Specifically, the release notes, the funds will be “utilized at Chief David Brown’s discretion,” with a focus on counter-terrorism efforts and to increase security in Dallas’ traditionally gay enclave of the Oak Lawn neighborhood.

Oak Lawn could sure use the help. In the fall, eight separate incidents of violent attacks on citizens in that area occurred within the span of just a few weeks, with no signs of slowing down since. The spike in violence in the area was not ignored at this weekend’s vigil to honor the victims of the Orlando mass shooting, either: As Mayor Rawlings addressed those gathered in the neighborhood, the crowd “yelled back” at the mayor, demanding that more action be taken by the city.

Says Rawlings in the release: “Once again, Mark has demonstrated his devotion to his city by stepping up in a time of need. In the wake of national tragedies, we often hear empty talk from politicians and other influencers. With this pledge, Mark shows he is a man of action who cares deeply about his fellow Dallasites.”

Says Chief Brown: “We will earmark and track the expenditure of these funds to ensure its effective use in creating a safe environment.”

Says Cuban: “I’m proud to be able to help the City of Dallas”

As for us? We say we’re proud to have a guy like Cuban around. This is hardly the first thing Cuban’s done — unsolicited, mind you — to improve Dallas in recent years or even weeks. But it may be his most significant action yet. Through moves like this, he increasingly makes us proud to call Dallas home. We’re fans.

Plus, he’s a top-notch trophy fisher.