Song Of The Day: Spencer Kenney – “With You Sometimes” 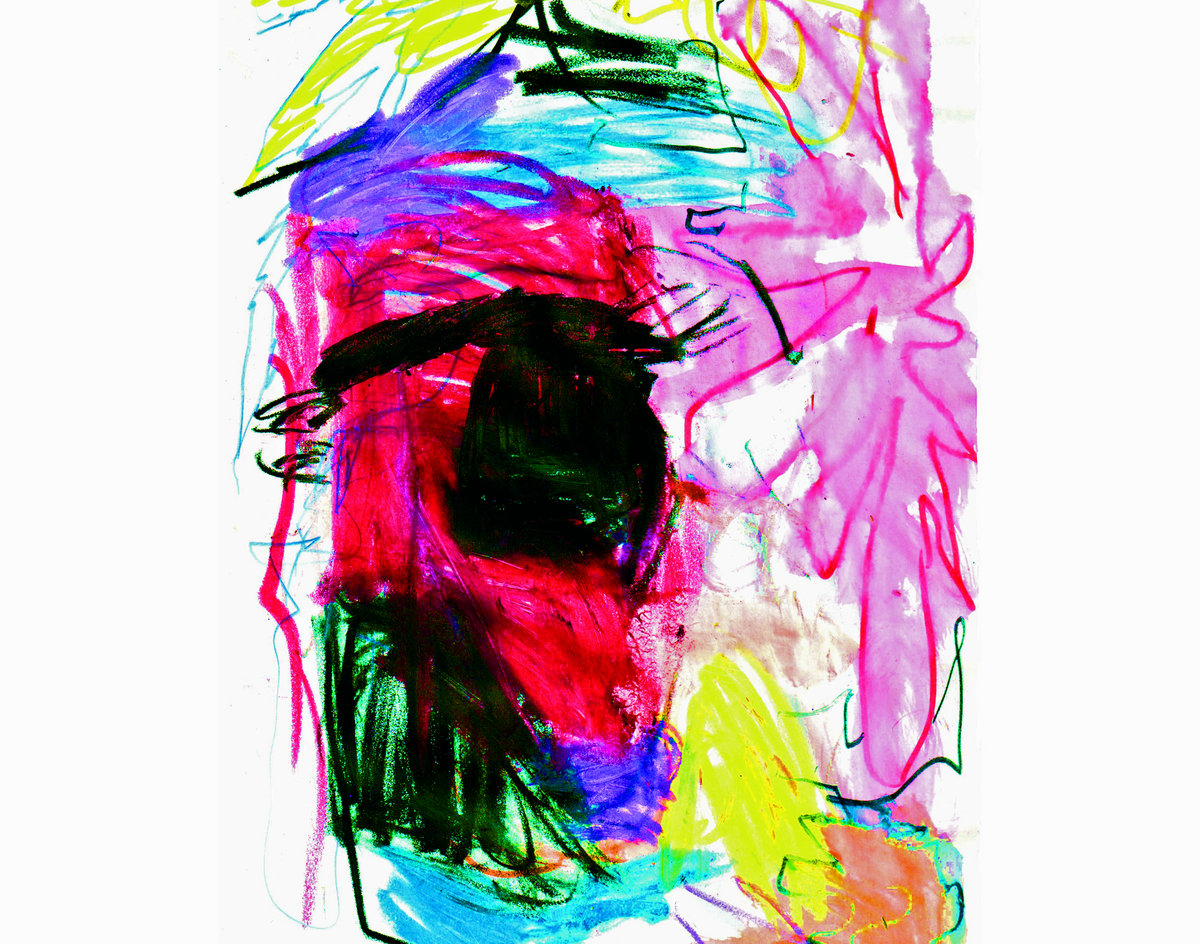 Dallas’ Spencer Kenney Returns From His Solo Hiatus With A New Funk-Infused Tune Perfect For Dancing Alone In Your Bedroom.

Spencer Kenney – “With You Sometimes”
RIYL: Electronic dream-pop.
What Else You Should Know: In 2016 Josey Records ranked Spencer Kenney’s debut album, In The Thick of It, no. 8 on its list of top 10 albums of that year.

After four years of silence from his solo work, the multi-instrumentalist and singer-songwriter is back with a new single, new moniker and under a new record label.

“With You Sometimes” is the first of three singles from his upcoming album, A Time For Everything. Formally known as SPK, Kenney released his debut psychedelic lo-fi album through New Math Records. Now under Dolfin Records, Kenney is finally set to release a collection of songs he worked on between taking part in other projects since his last solo output.

Kenney has been involved with other Dallas bands such as Trái Bơ, and China Club, and has played guitar for the Austin-based band Sir Woman. In addition, he plays in the live band of fellow Dolfin Records label mate, Juuwah.

Much like his debut album, “With You Sometimes” takes on dreamy synthesizers and harmonies. It’s a little more funk and little less psychedelic this time, as it starts off with an electronic hip-hop beat followed by starry guitar licks. Kenney’s soft, echoing voice croons “Time moves so slow/When you realize/There’s no time,” with a soft-pitched cadence.

The song evokes pure nostalgia despite its lyrics of frustration from wasting time on a relationship too complicated to salvage. “You feel the same way, too” are the last words he sings before breezing through instrumental outro.

A Time For Everything is due to hit all platforms later this summer, and will be available on a limited edition run of cassette singles.