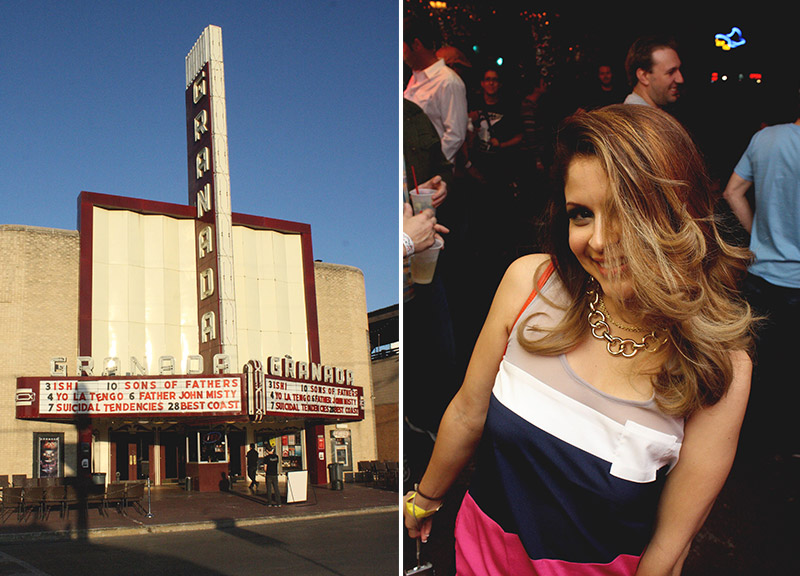 Scenes From Ishi's Album Release Show at the Granada Theater.

Technically, Friday night at the Granada Theater was billed as the release party for local dance-starting outfit Ishi's long-time-coming sophomore LP, Digital Wounds. In reality, though, it was more like a cavalcade of the senses.

The opening acts played their part in this sensory overload: The so-called Nikki Trash Burlesque Experience ushered in the early crowd with their titillating fare, and Sober and Picnictyme's new-to-the-scene Booty Fade offering followed up these fab females with a signature sound all their own, jamming out at full blast.

But, per the lineup's billing, this was Ishi's night. And a light bit of stage rearrangement and some dimming of the house lights later, the band would enter the stage, with frontman JT Mudd crooning before the stage curtain even rose, with the crowd cheering him on from the very start and all along the way home. Adding to the mood of the event and the crowd's already vocal enthusiasm was an amazing laser light setup of spirit totems that seemed to almost come alive as Mudd and his merry bandmates performed in front of them.

As the band played cuts mostly from the new release, but with a healthy mix of older favorites sprinkled in for good measure, the night would eventually, and somewhat calculatedly delve into a dance party out on the Granada floor. The night seemed primed to end on this high note — and then Mudd disappeared from the stage for a moment, only to reappear donning his now-signature headdress and to cap off this highly entertaining night by thanking the crowd before the stage then faded to darkness.

Ishi's area fame seems less likely to fade out any time soon, though. The lights of fame are here for the group, and, no matter your thoughts on their sounds or their meteoric regional rise, you pretty much have to agree on this much: Ishi's earned their current place. 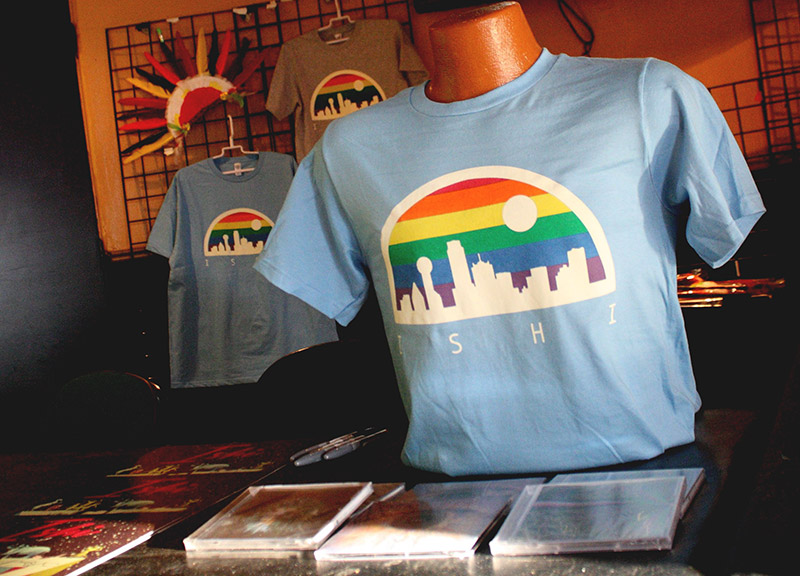 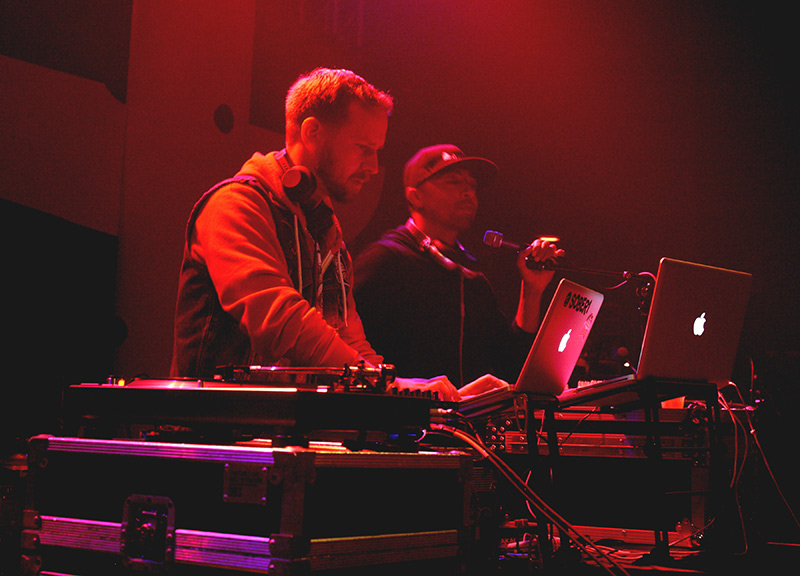 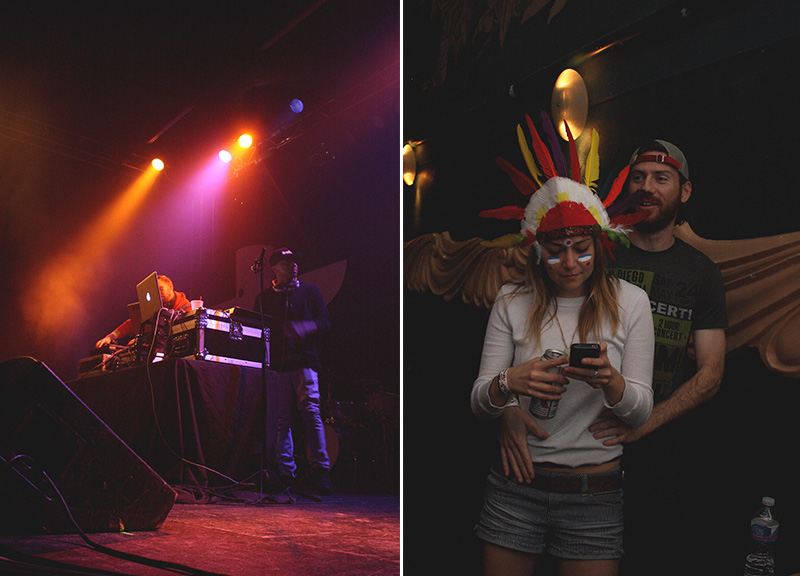 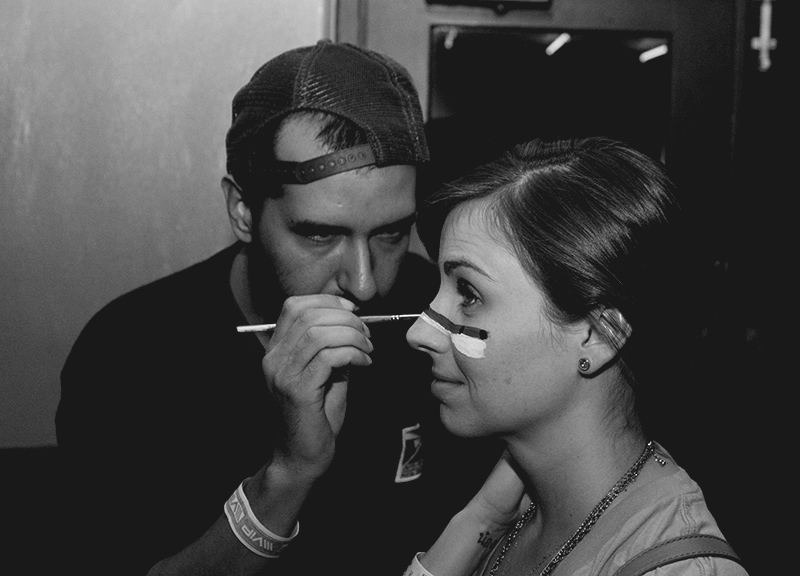 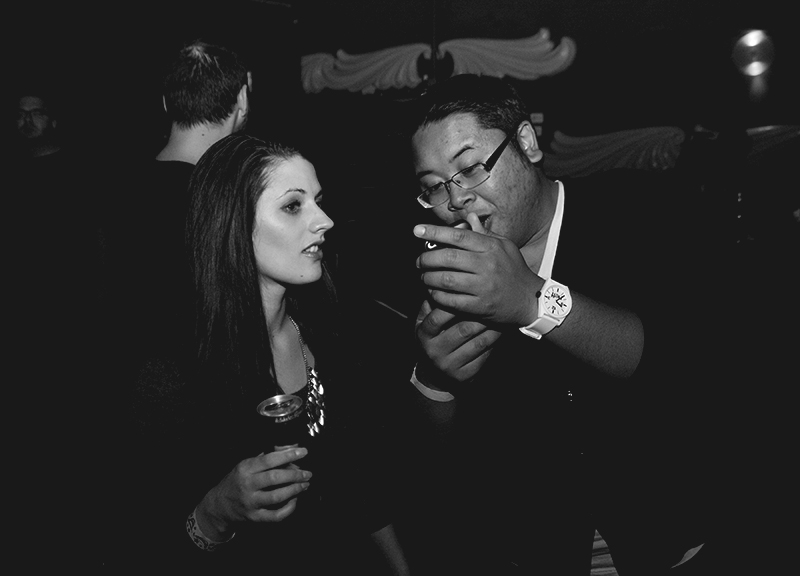 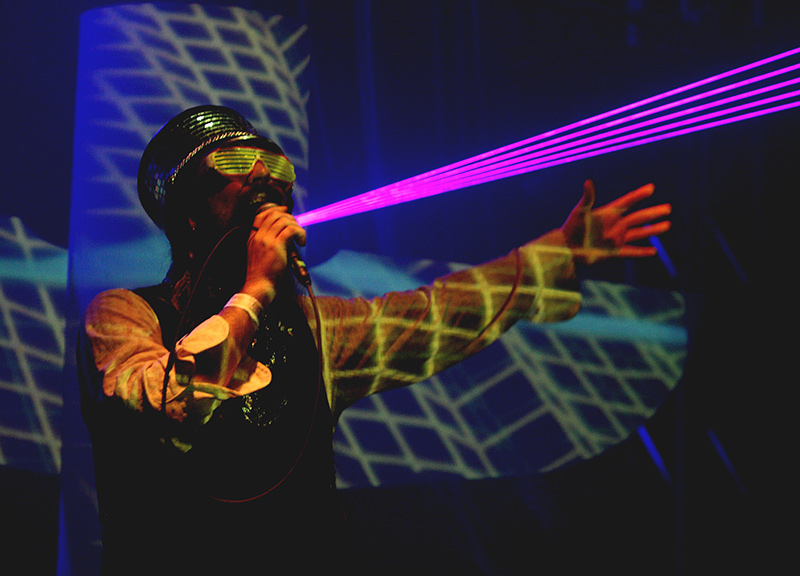 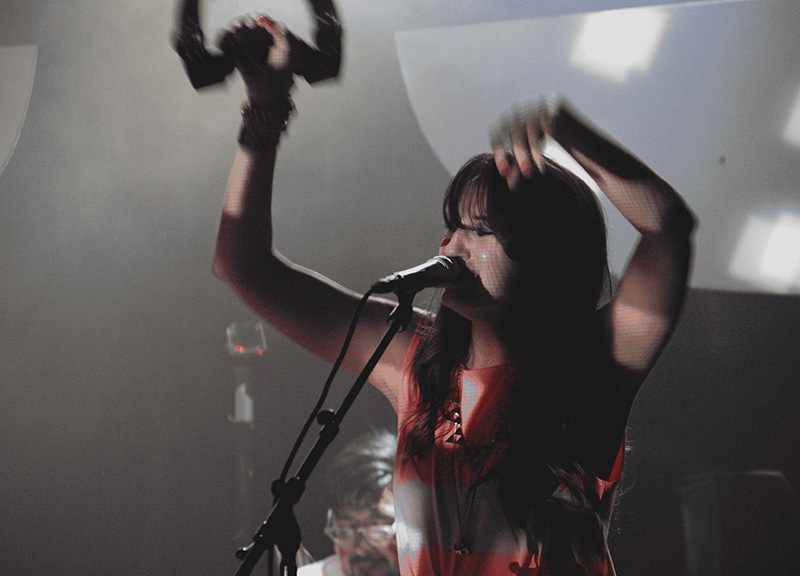 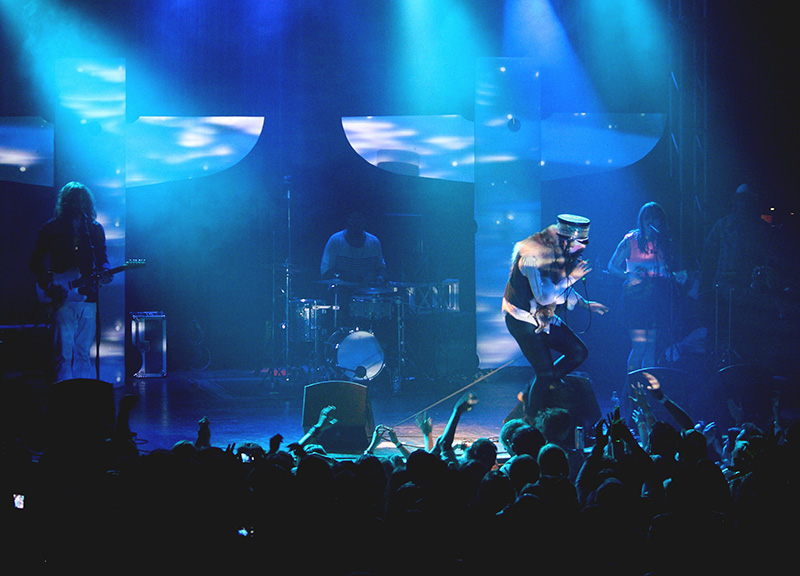 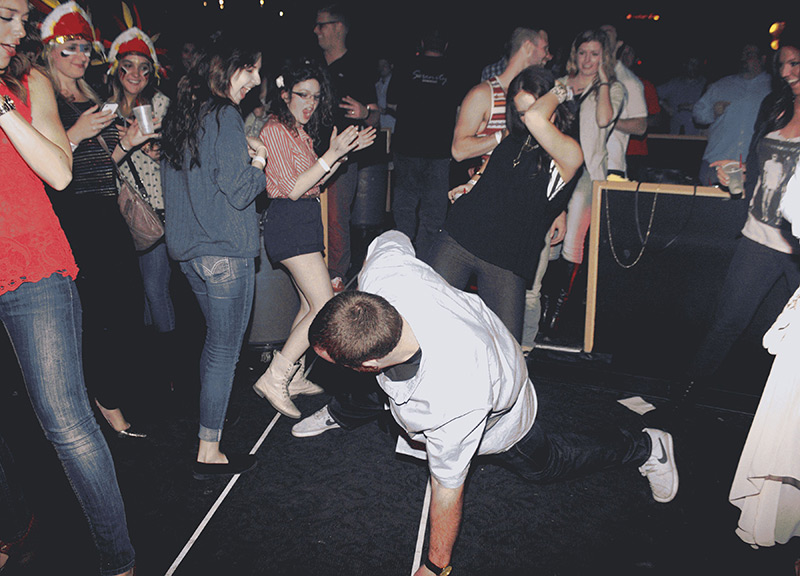 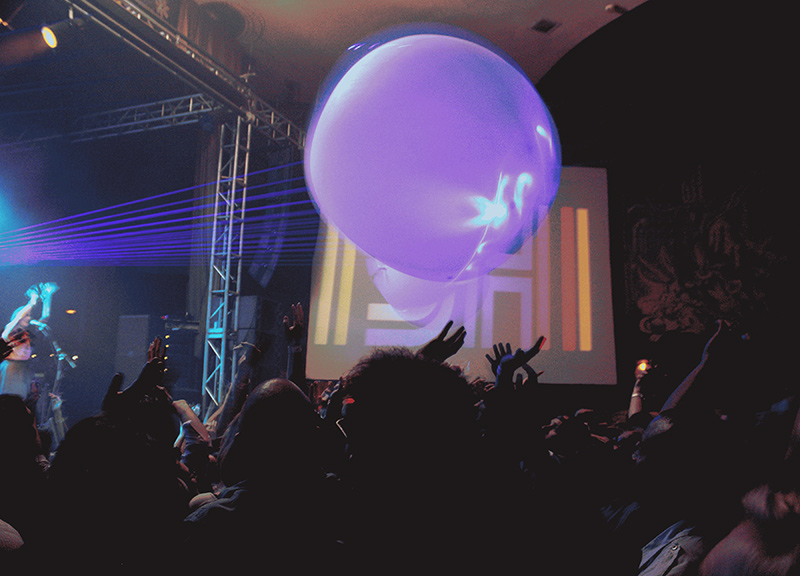 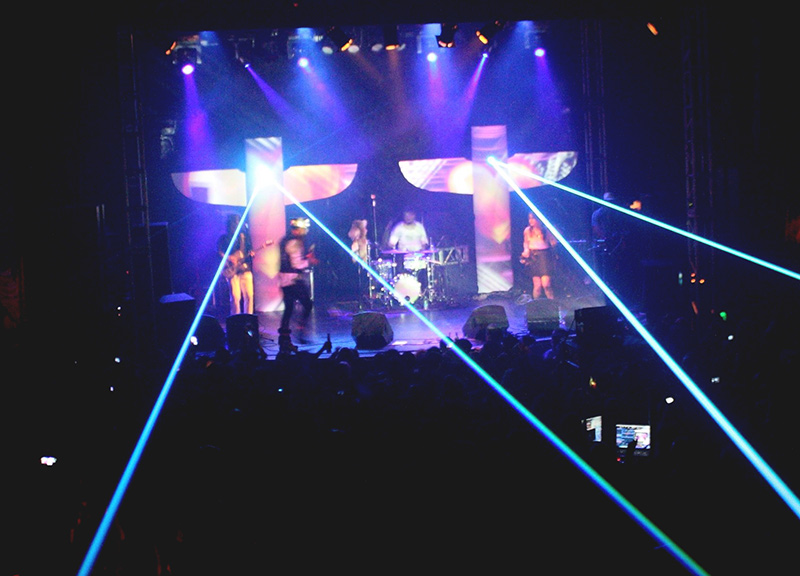 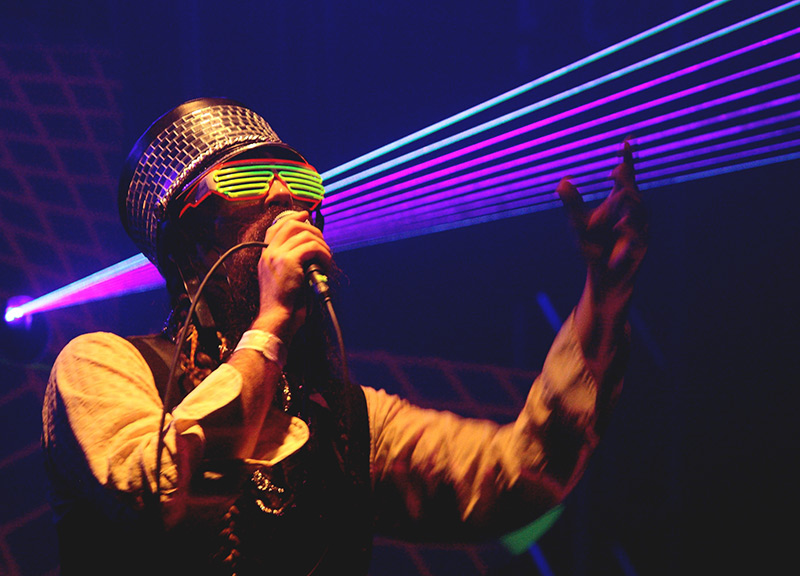 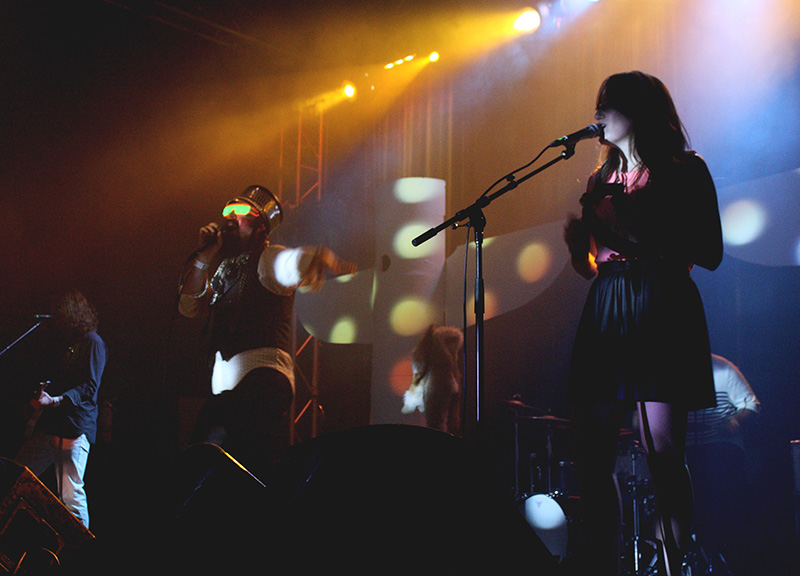 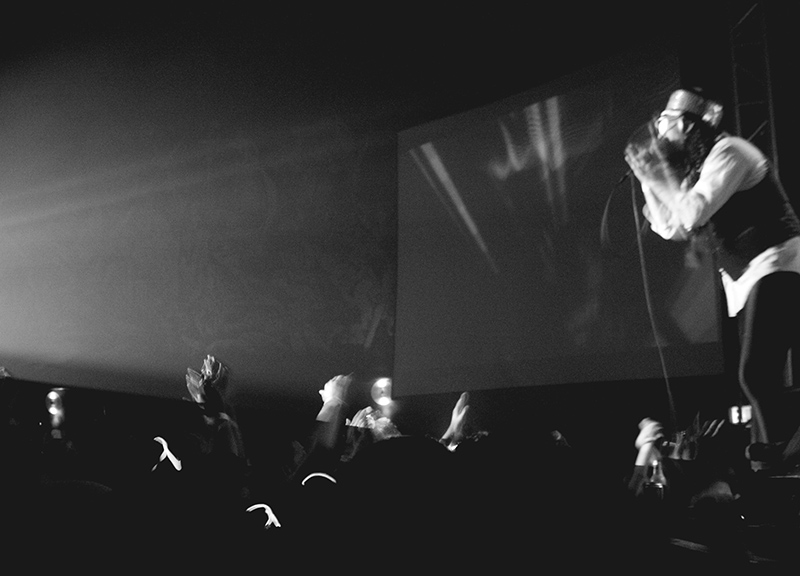 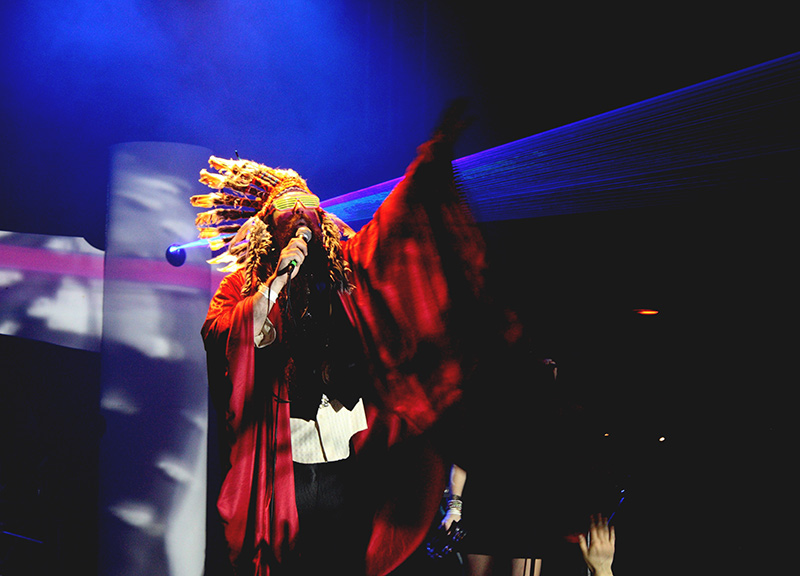