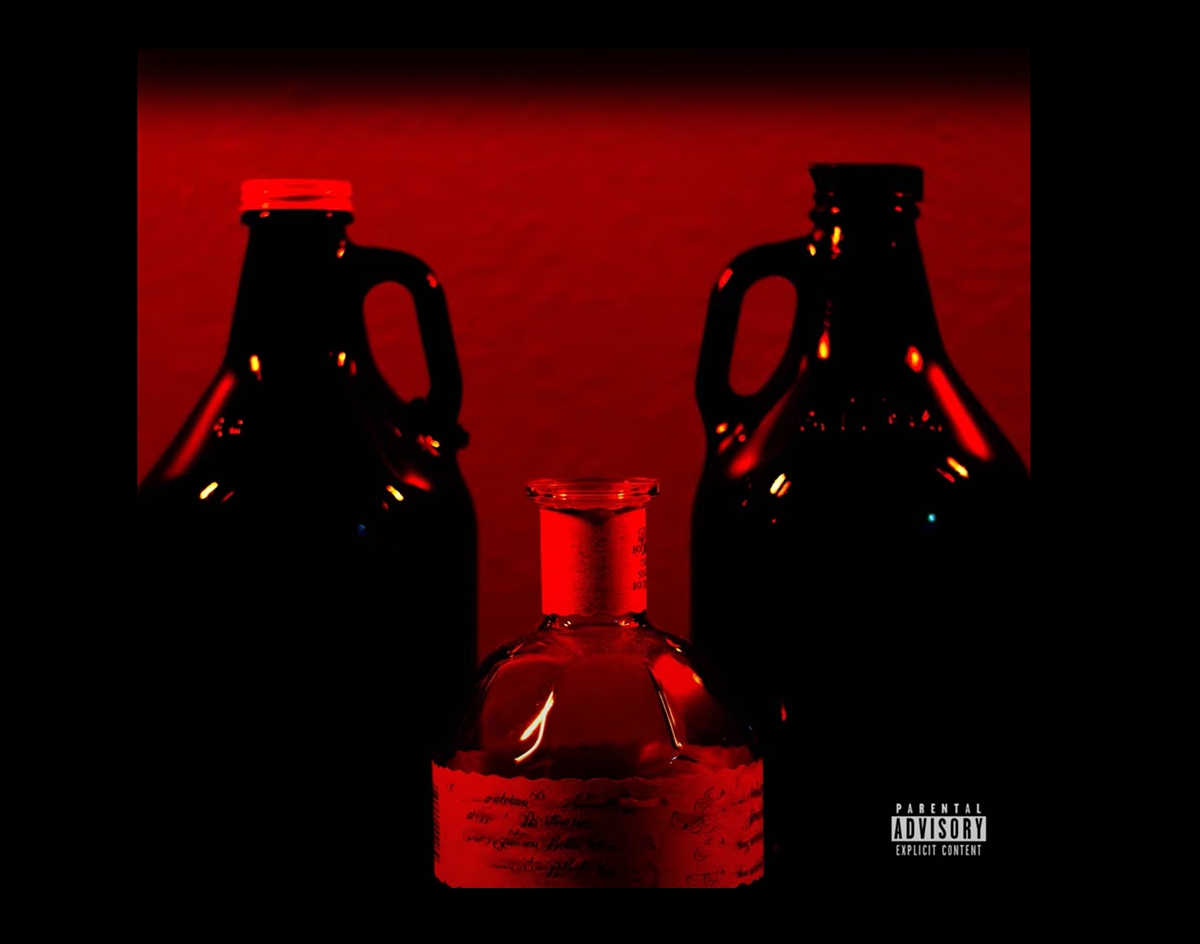 Oak Cliff’s Mind Of AO Takes Us Back To A Simpler Time In Rap And The Digital Sphere In This Chilled Out Traditional Hip-Hop-style Single.

Mind Of AO – “Late Night”
RIYL:‌ The Pharcyde, Lil Rob and Blackalicious.
What‌ ‌Else‌ ‌You‌ ‌Should‌ ‌Know:‌ Remember that time in 2010 when everyone on the blogosphere wanted to rap like they were in The Pharcyde? It makes sense. It was the time when Nike Dunks and Illest stickers dominated in this homogenous bubble known as the “swag era.” Although,  something else dominated the blogosphere too. It was modern rap songs that didn’t quite sound like the new Atalanta trap that was dominating the airwaves.

This was a genre that folks like The Cool Kids, Blu & Exile and Mellowhype tried to duplicate — the mixtape blog era. The good old early late ’00s early ’10s mixtape blog era hip-hop where it was all about standing out and doing something differnet.

Now, we are living in the post-blog mixtape era — so much of that was nearly a decade ago and it’s time to move on to the next evolution of that sound. It’s all cyclical — this is what gives new artists like Oak Cliff’s Mind of AO an opportunity to drive the boat.

In “Late Night” there are elements of that early 90s hip hop meets blog mixtape era sound in the instrumental’s use of the iconic looped saxophone sample. You know, that one. But what Mind of AO so intriguing is that he goes and raps about the party world in a way that’s almost positive and fun — not gluttonous and dangerous.

Much like rap’s continued history, it’s a little refreshing to hear some throwback saxophone samples and conscious deliveries in a neverending sea of 808s and synths.