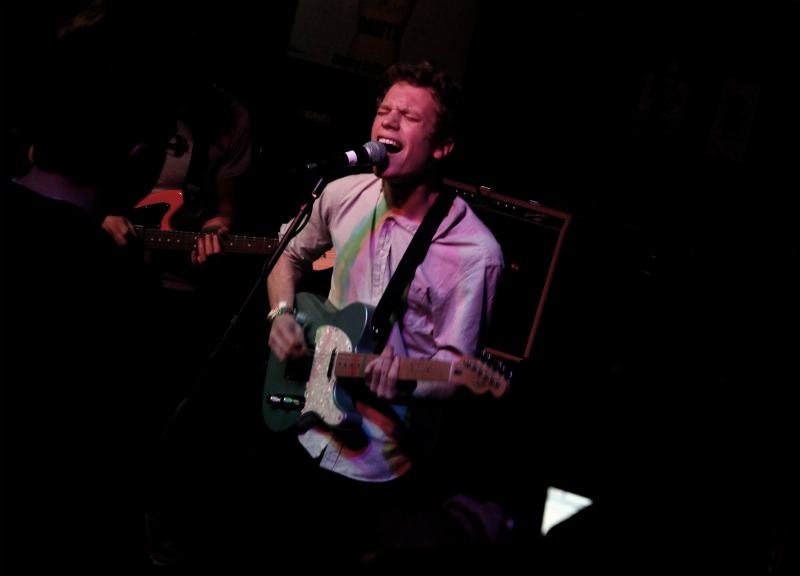 Typhoon, Bleached, Buxton, Comrade and Final Club Packed 'Em In on Night One.

For the first time in 35 Denton's history, the kickoff, Thursday night portion of the four-day event didn't feel like a warm-up. It felt like the real deal.

Sure, the outdoor stages weren't yet set up (those go up today) and, OK, there were some registration issues (checking in was cut off at 9 p.m., despite earlier statements announcing an 11 p.m. cut-off), but the crowds were very much out in full force. Most venues were at or near capacity — most notably The Labb, which boasts the largest maximum capacity of any indoor stage being used by the fest' organizers.

At the start of the night, 35 Denton creative director Kyle La Valley seemed pleased with the early turnout.

“There'll be lines everywhere except for here,” she said while sitting in a car outside of The Labb and nodding towards the venue between communications with her staff on her handheld radio. “This is our biggest room.”

But The Labb fell victim to too much interest on this first night, with Bleached and Mikal Cronin drawing more attendees to the room than could fit inside, and forcing a line to extend almost halfway down the sidewalk connecting the venue to the Square. And yet the crowds waited anyway, content to stay here for the chance to see their band of choice than to wander around and maybe discover something new..

Expect lines like these to be a common theme this weekend. If past 35 Denton incarnations are any indication, crowds will only swell in the coming days. Got one band you really want to see? Get to that venue early, forgo the other bands you were maybe hoping to see at venues across town, and put up with the openers. Yes, maybe that kind of sucks. But, hey, that's how things go down at South by Southwest, ain't it?

Speaking of South by Southwest: The talent on display on this first night was about as good as anything you'll see in Austin next week, I'd wager.

Final Club screeched and howled at maximum volume to an eager crowd at The Labb. In the same room, Bleached bopped along with much-appreciated lo-fi jams. Across the way at Banter, Houstonians and recent New West signees Buxton appeared to have their maximum capacity crowd entranced. Down the road at Denton Square Donuts, the once-prominent-and-no-kind-of-active-again Comrade employed a healthy amount of self-deprecation to endear their folk rock leanings to their crowd, which included Jason Lytle and members of Midlake. And across the Square at Dan's Silverleaf, Portland's Typhoon's orchestral indie folk washed over an audience that started the night unfamiliar with the band, but left enthralled by them. 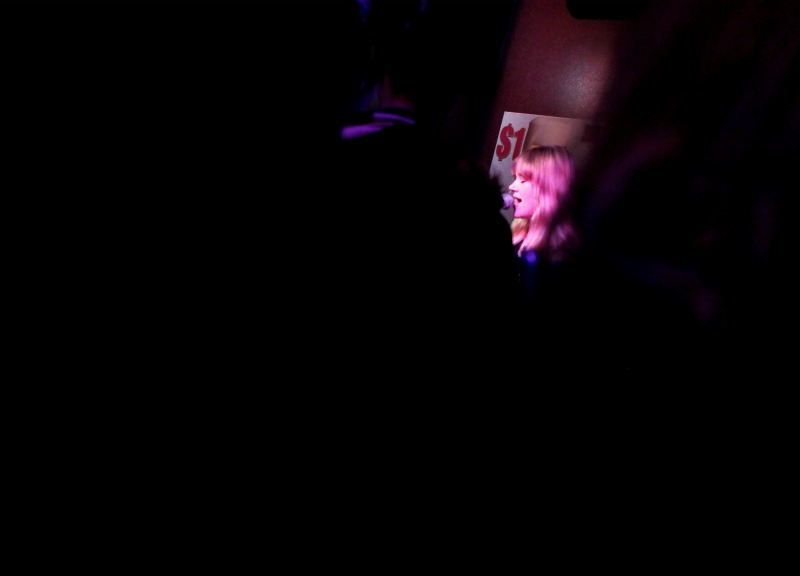 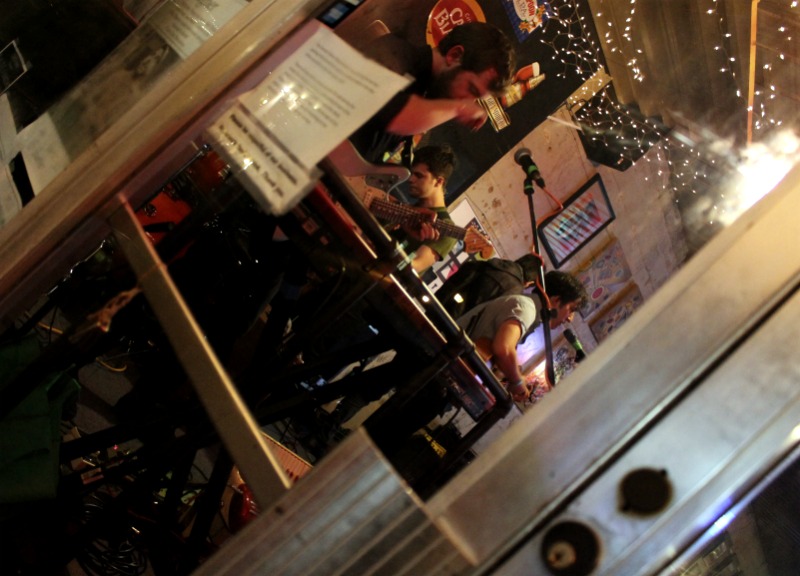 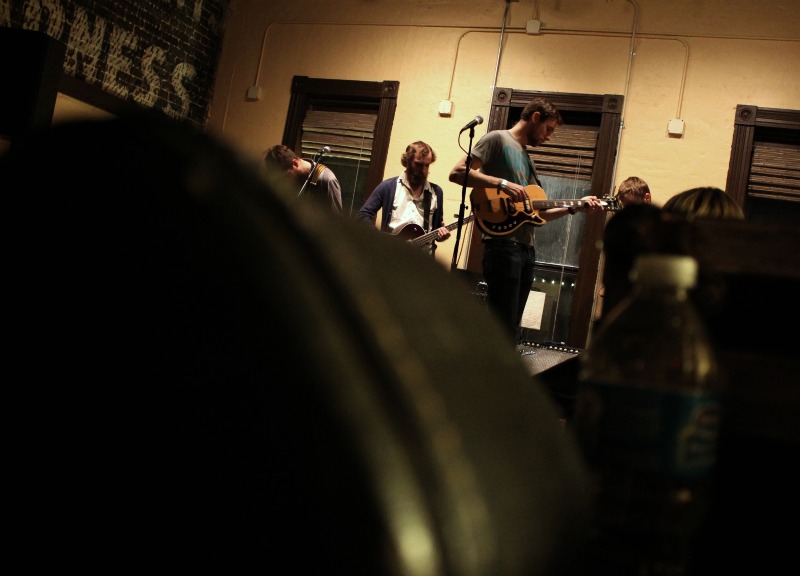 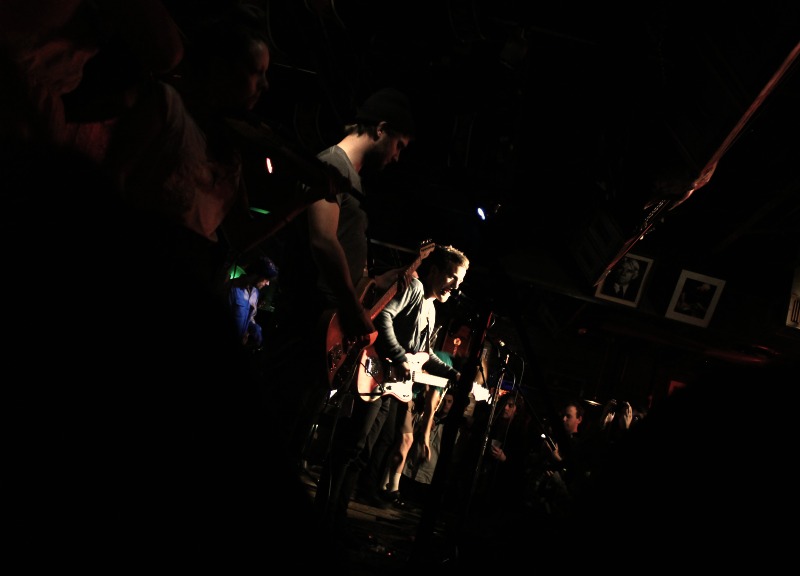 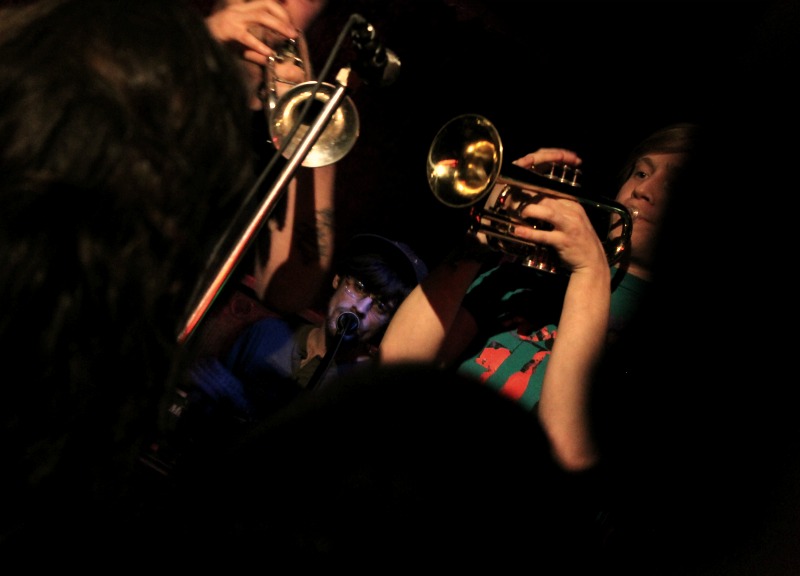 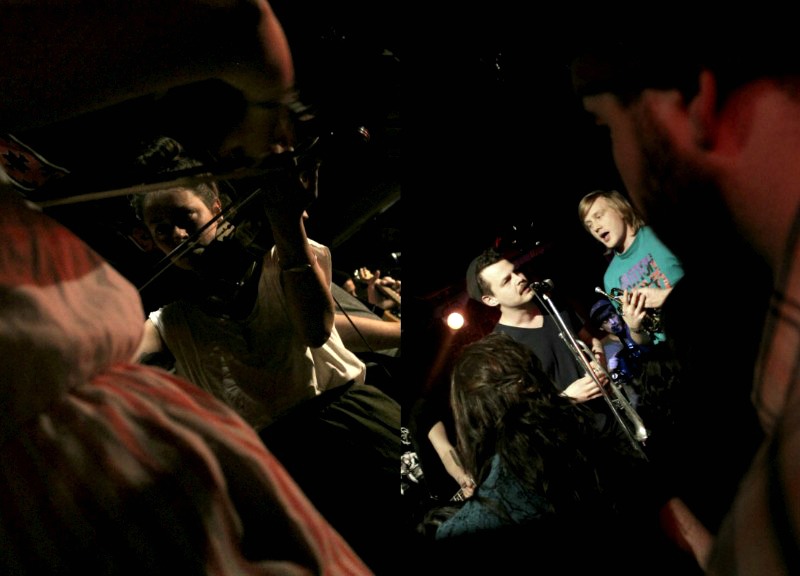 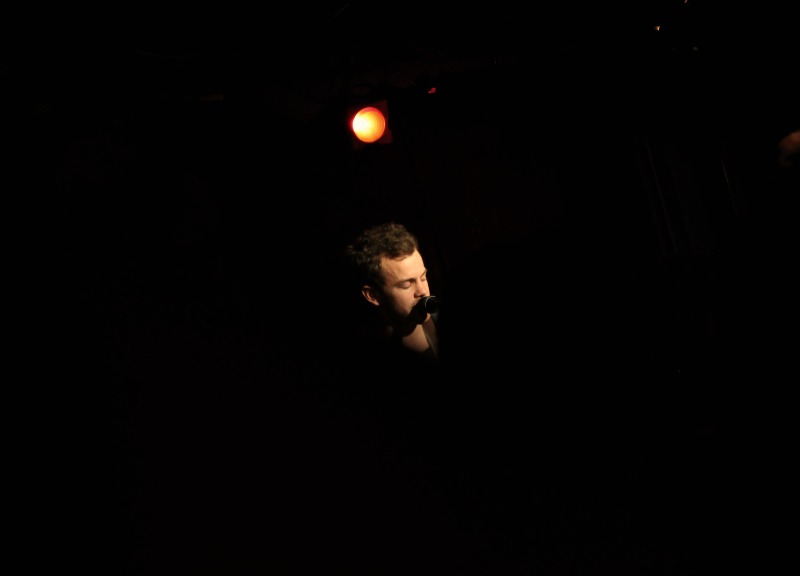 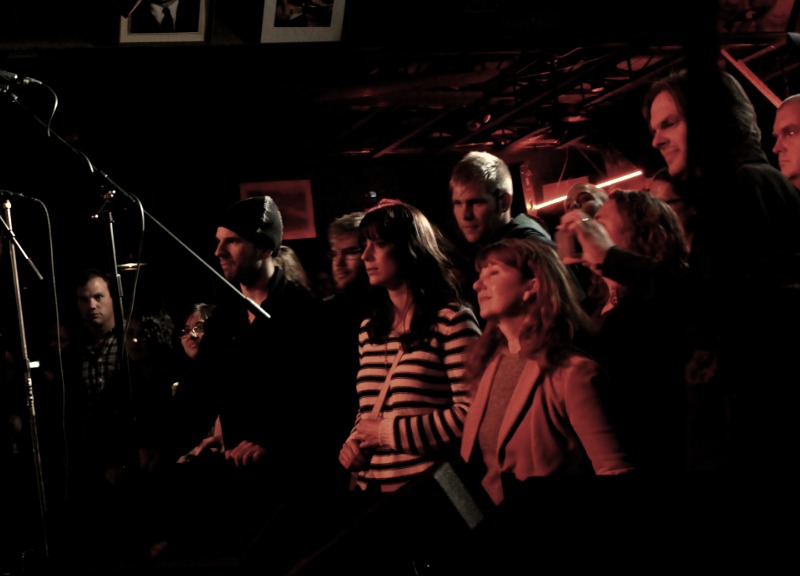