As the Radio UTD showcase was winding down, a rumor was passed around about a house show taking place after closing time.

Purling Hiss, not scheduled to be at 35 Denton until Sunday was supposedly going to play a late night set on Friday, just a few blocks away from The Labb at The Lion's Den.

Now, there's something magical about a house show. The further past 2 a.m. the better.

So a tentative address was secured and away we went.

Outside the house, I'd heard that the Purling Hiss show wasn't going to happen after all — but that some of the guys from Final Club, in their other band Adult Books, were going to play in the basement instead.

I caught part of their set at LABB earlier but, hey, it's always better to see a band play in a crowded basement.

After their set, another rumor — this time that another band was about to starting to set up. They were from Philly, supposedly, and really awesome. Turns out it was Purling Hiss after all.

They've been great every time I've seen them, and this set was no exception. It wasn't very long, no, but it packed a lot of punch. And apparently this isn't the only rumored pop-up show they'll be playing before their set on Sunday. Make sure you catch them at some point this weekend. 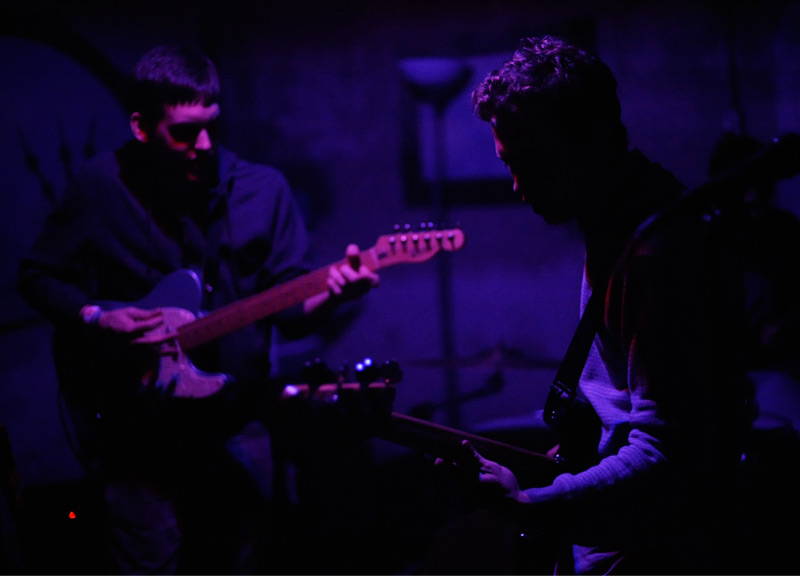 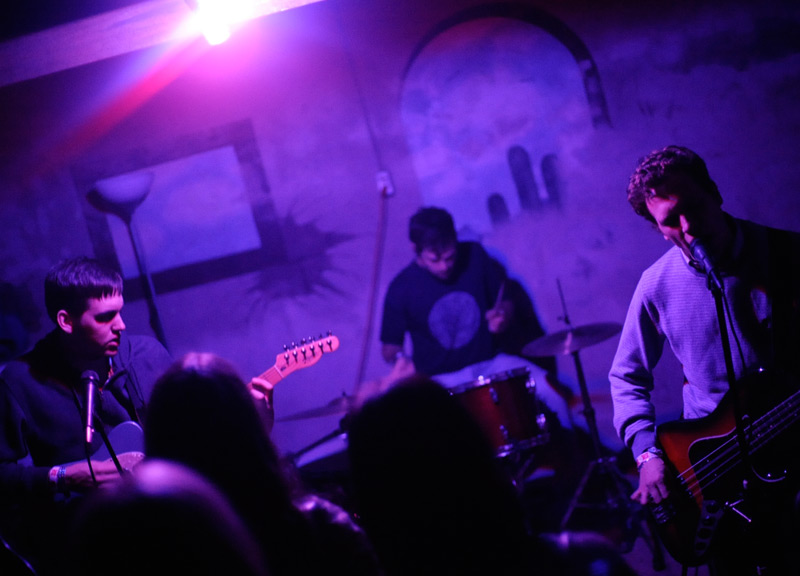 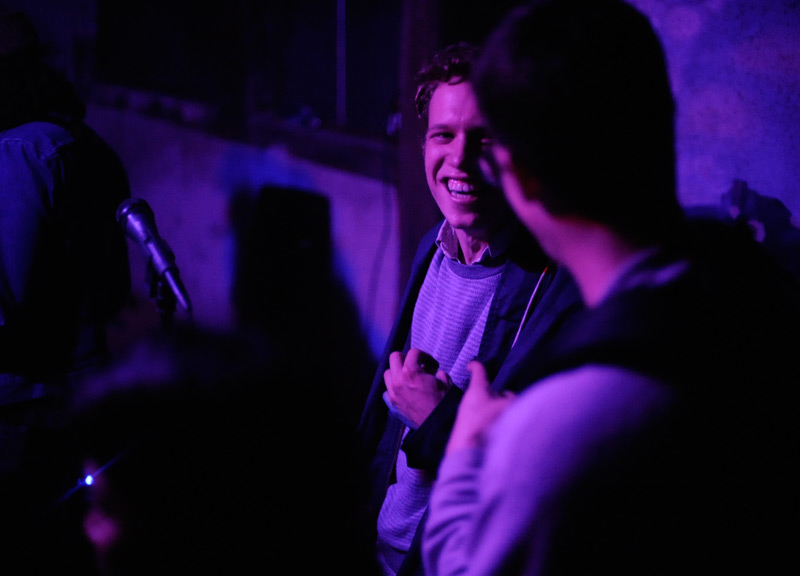 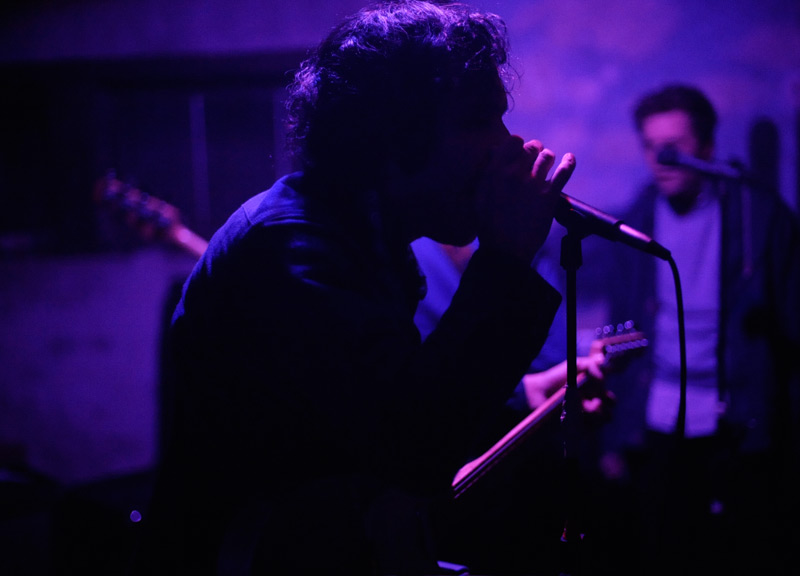 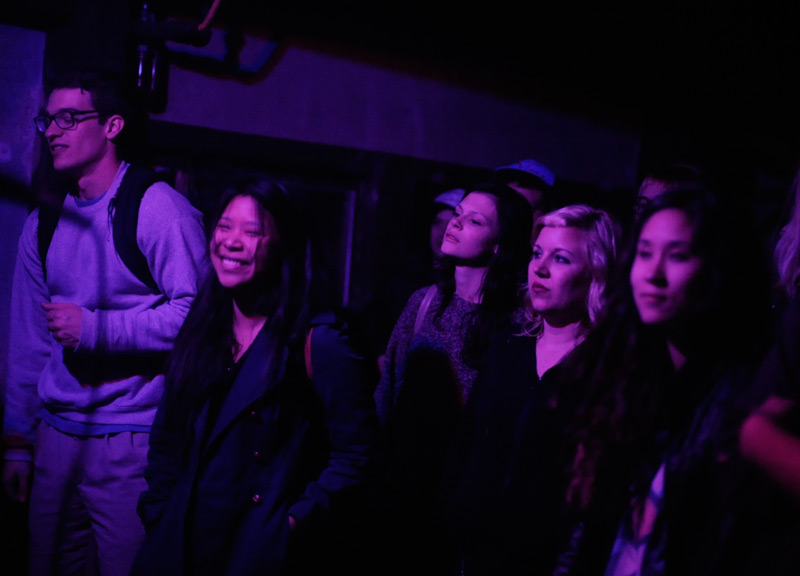 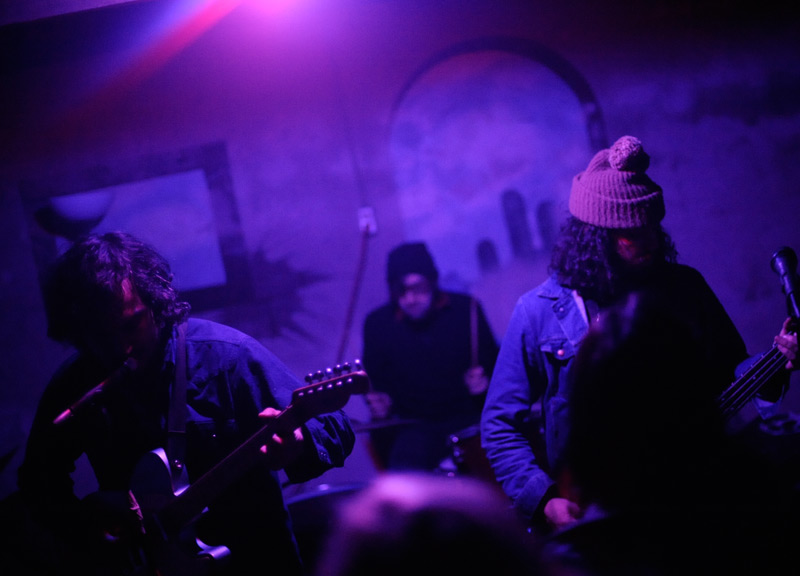 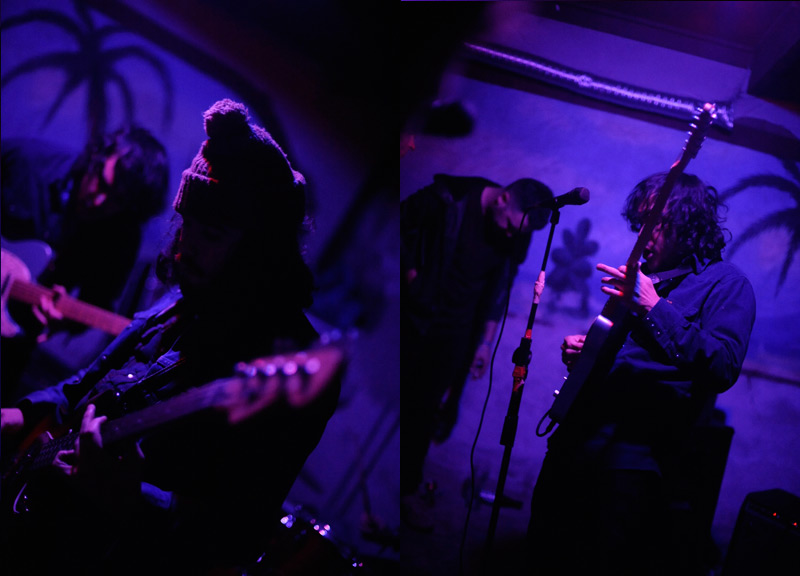 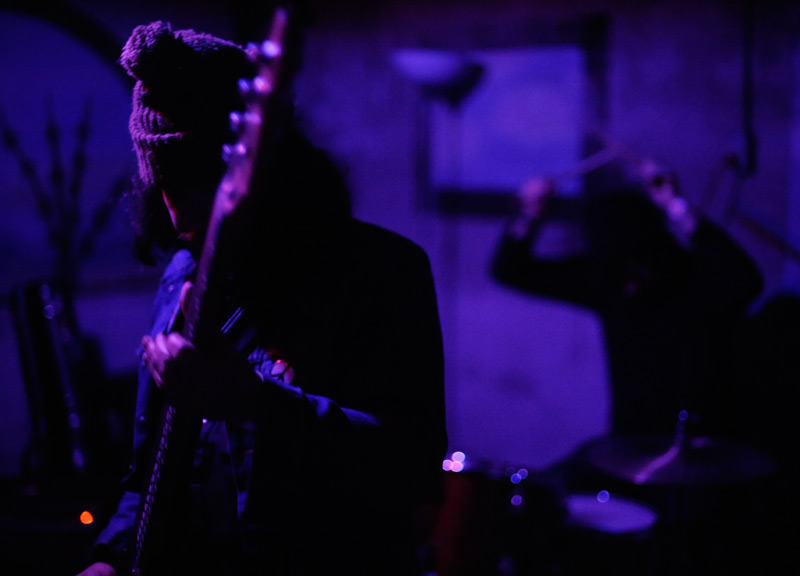 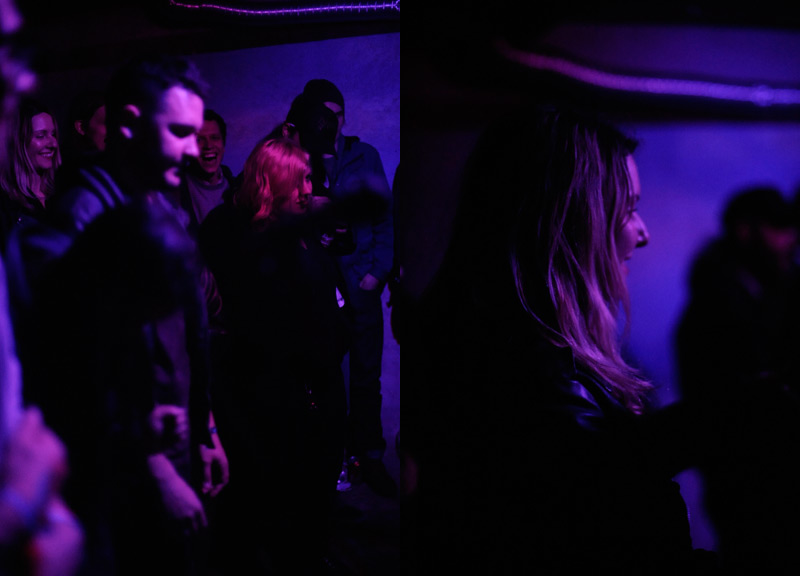 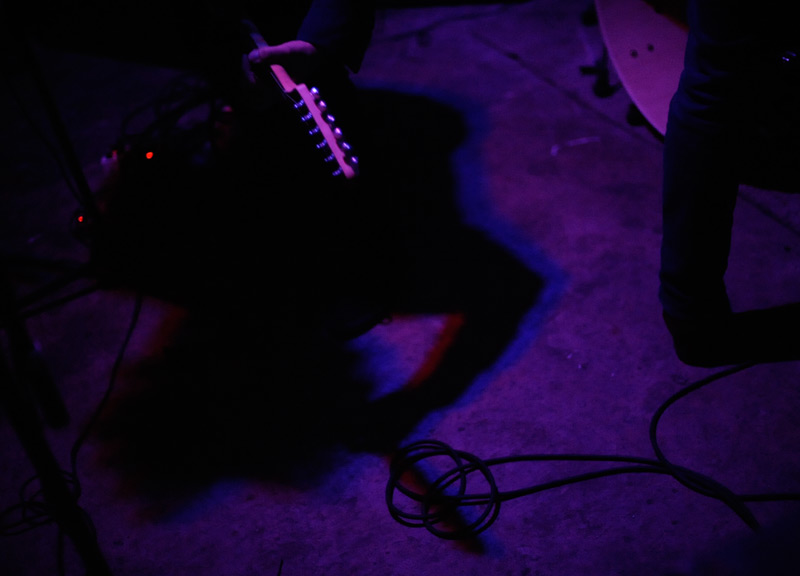 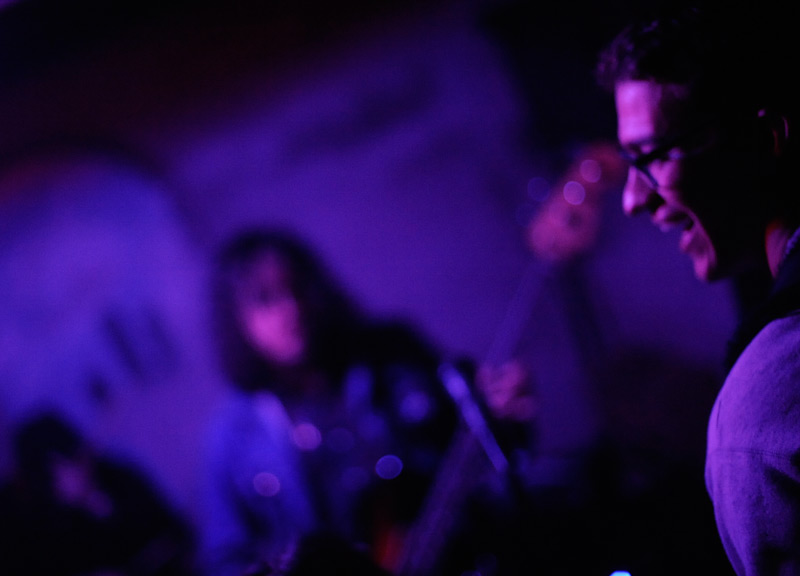 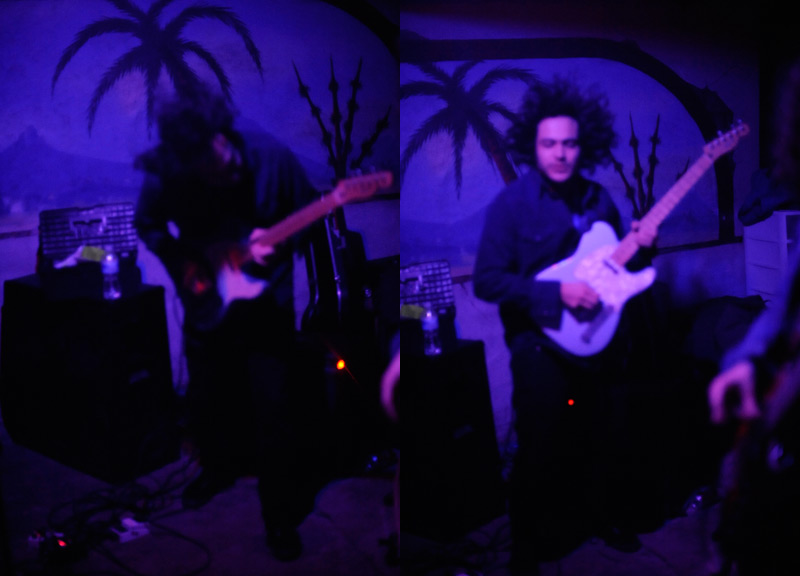 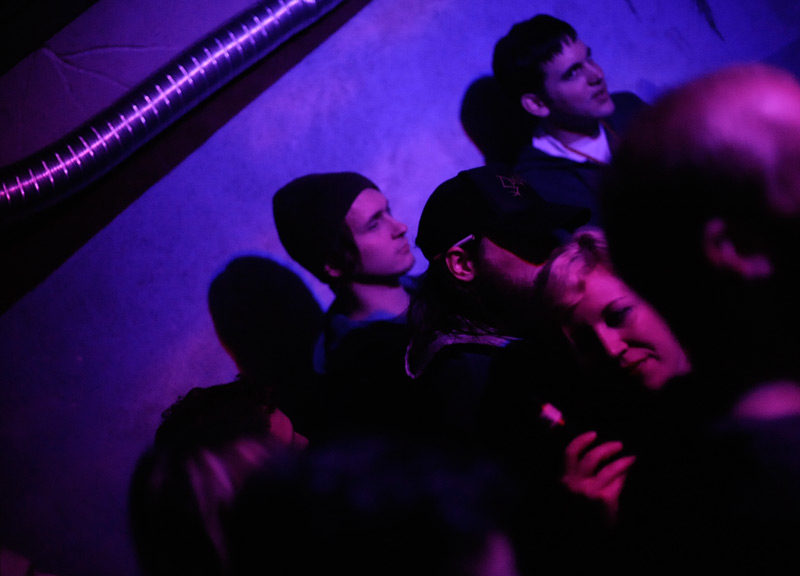 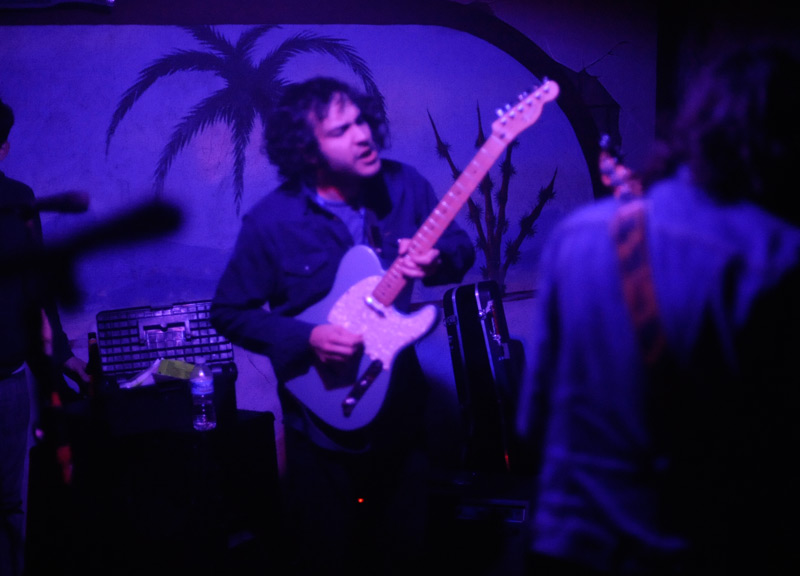 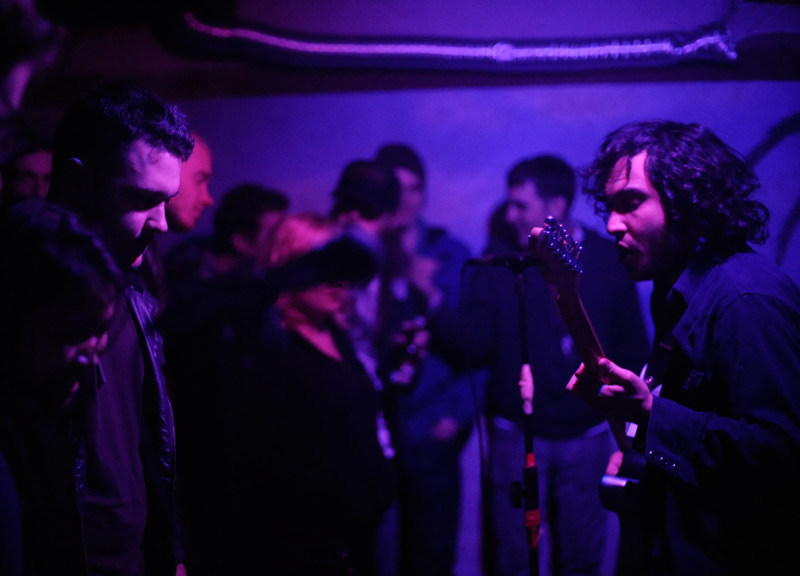 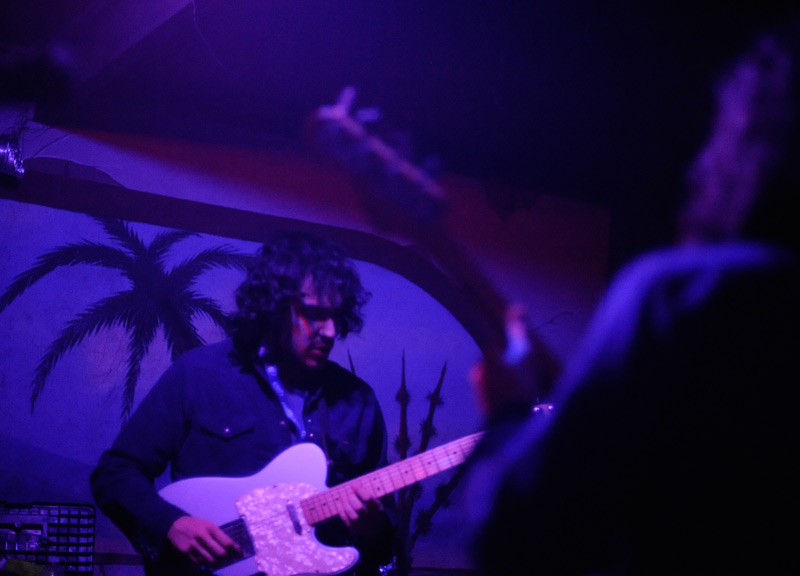 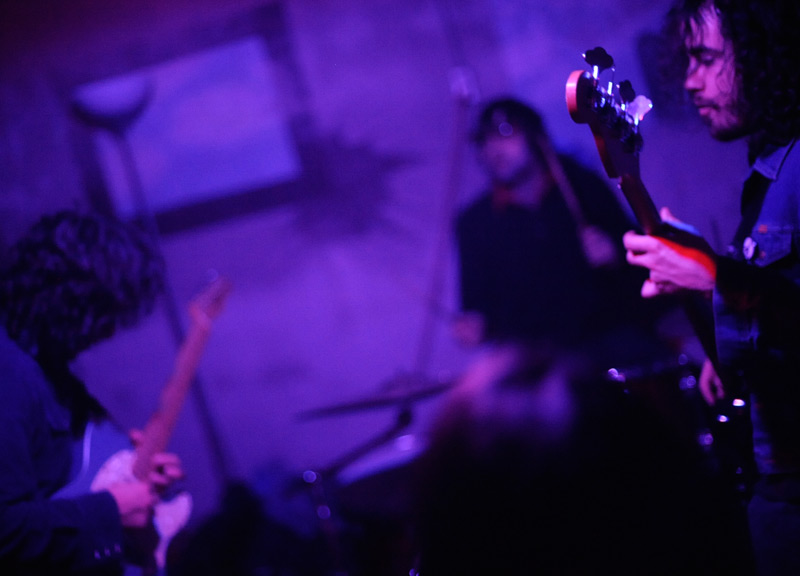