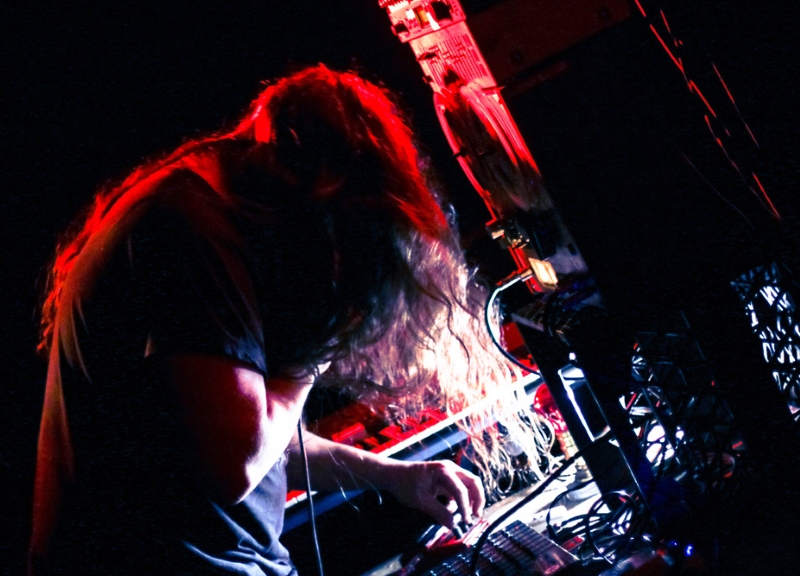 On Friday night, the Texas Theatre took its patrons on a trippy roller coaster ride through the silver screen and into a different world on its other side.

Some of that was to be expected. Earlier in the night, the theater had screened 1979's classic Alien. But that, of course, was only part of the equation. Almost immediately following that showing, the out-of-world experience kept going as the theater's “behind-the-screen” space hosted performances a trio of Dallas' own more estranged musical beings in iill, Teen Slut and Filth took forth. Together, these acts completed and complemented the evening's vibes to near perfection.

Kicking the performance portion of the night off, House of Tinnitus overlord Rob Buttrum's Filth project built upon the rich sci-fi aesthetic associated with the sounds of Alien by layering radio-rippling static against raw human spirit. Filth's set was at times terrifying as Buttrum crafted his apocalyptic dream of a set.

From there, the synthesis-heavy aggression of Teen Slut added to the nights otherworldly charms, taking the previously shown film's “Fuck, the ship is moments from detonating!” tension and bringing it back in raging form by integrating violent screams with heavy rhythms emitting from portable video game systems. It was a striking showcase — and aggressively so as it stirred the crowds' insides up into metallic fruit smoothies.

The darkly terrifying electronic trio iill closed things out with an even more extraterrestrial-inclined offering as the band's frontwoman, known simply as Greer, bent and bled her vocals above the band's cinematic synths and ripening drums for a totally dark and yet surprisingly bright set that left the room wanting for more.

In all, this gritty and down-to-the-meat performance once again capably showcased Dallas' underground art realm. Screams might not be able to be heard in outer space, but, on Friday night, this ever-expanding scene's screams for attention were heard loud and clear.

All photos by Evan Henry. 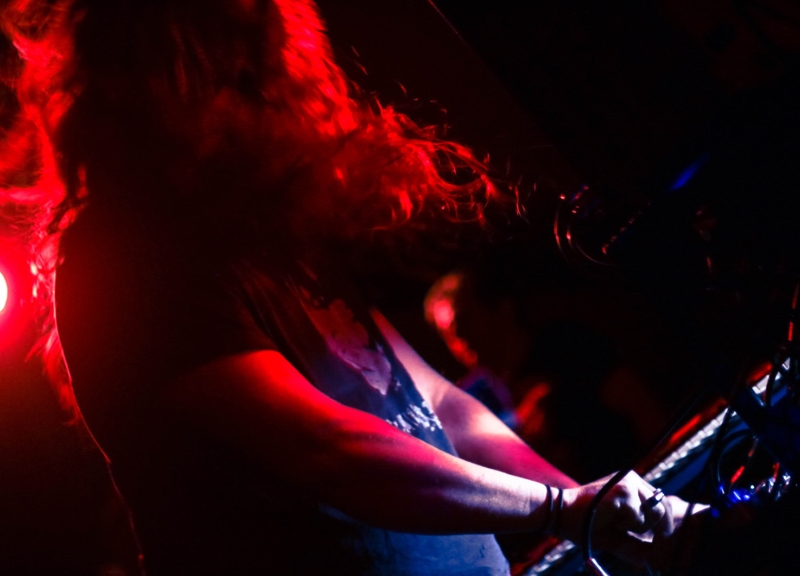 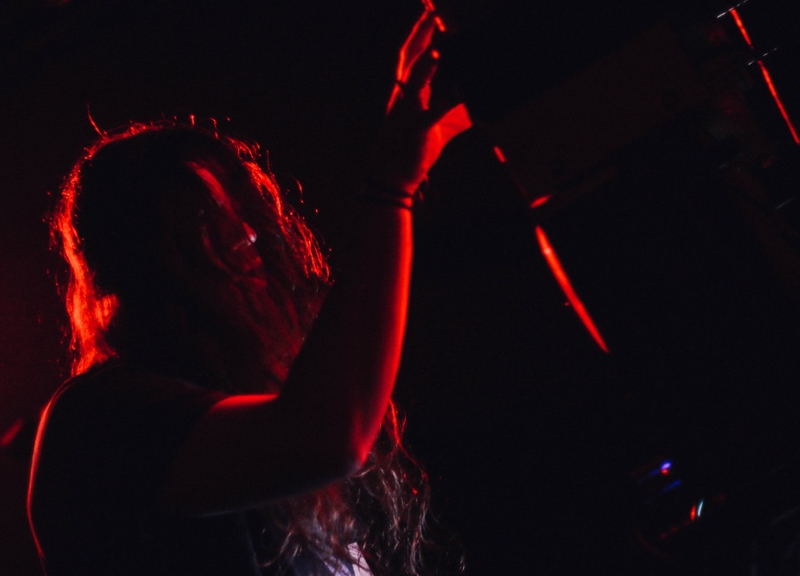 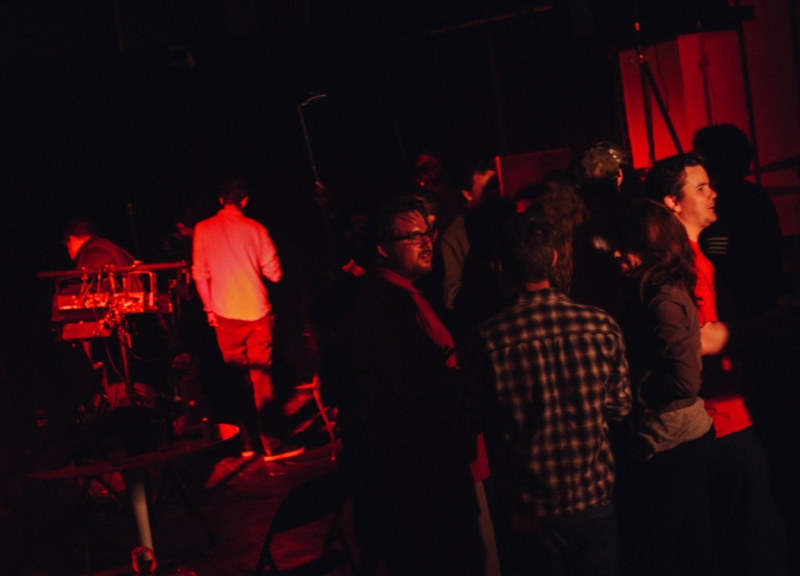 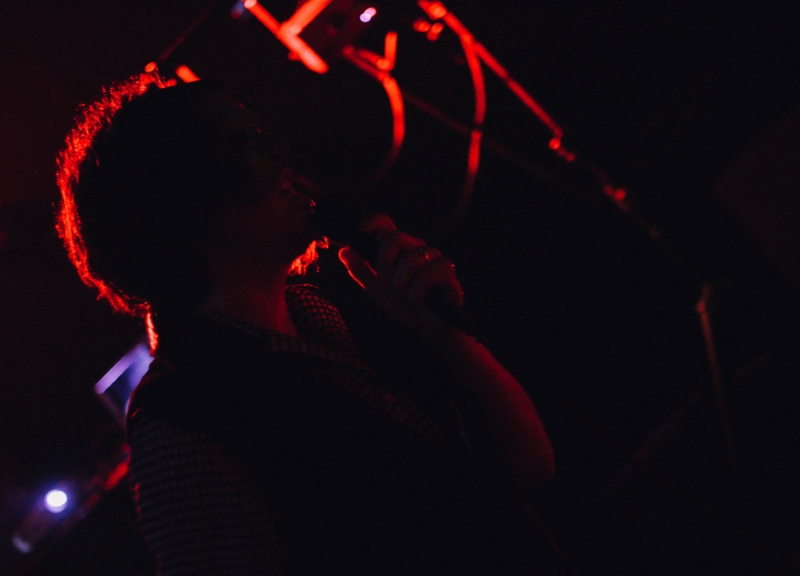 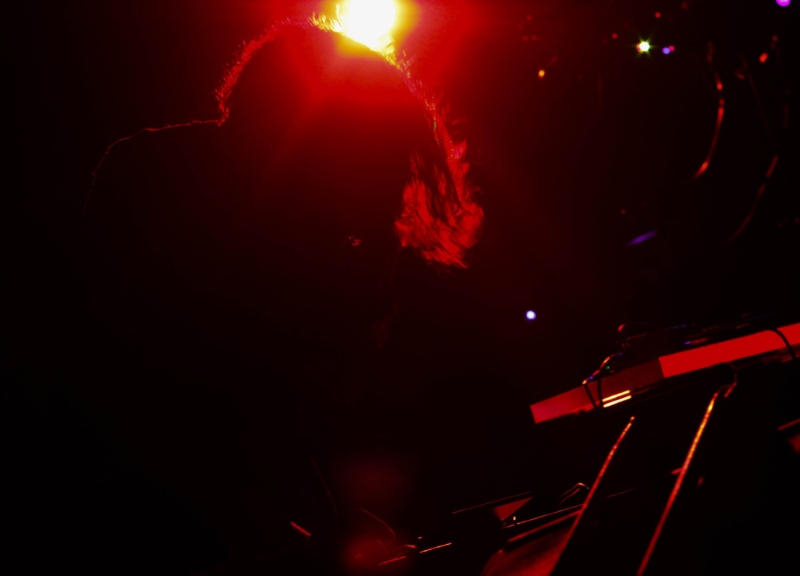 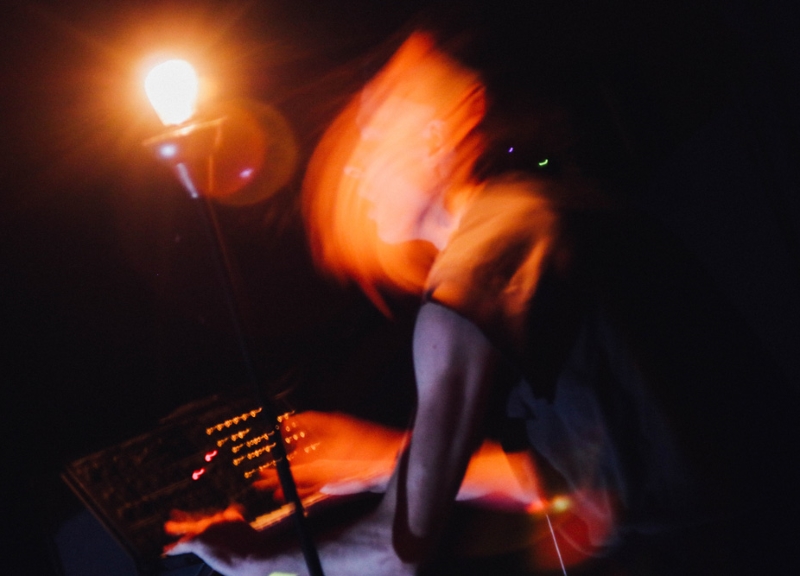 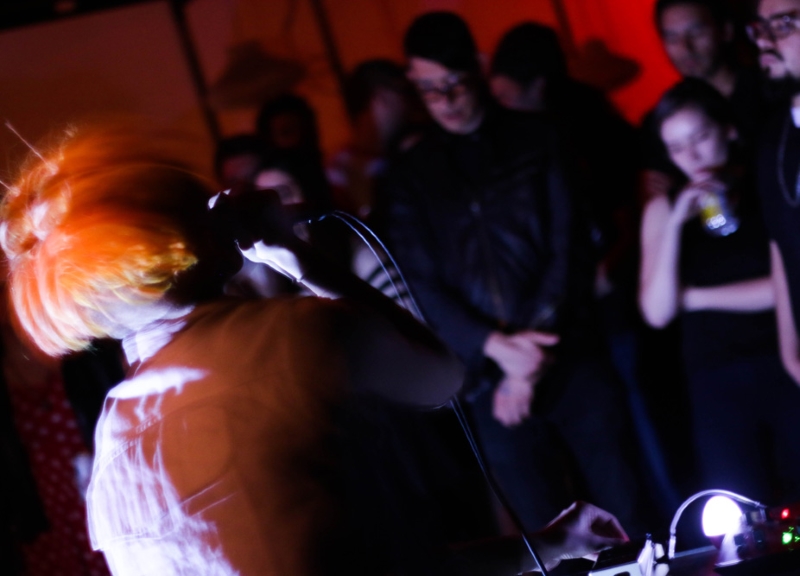 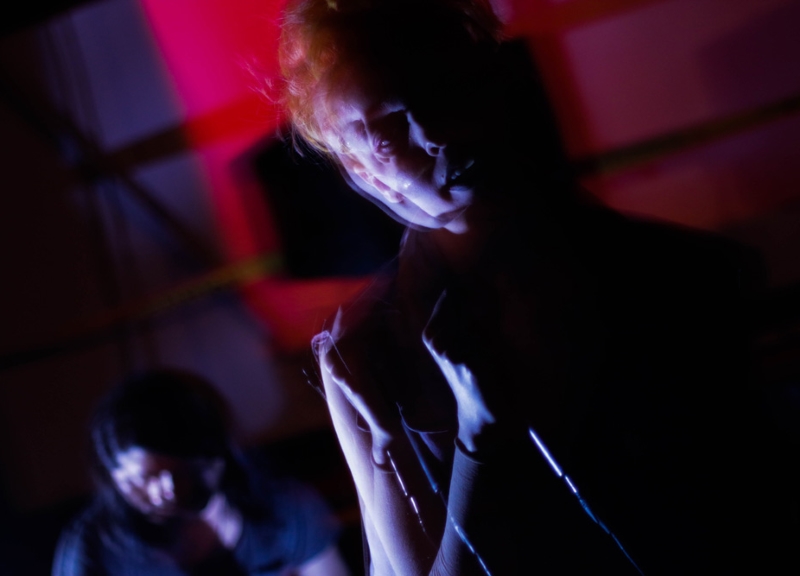 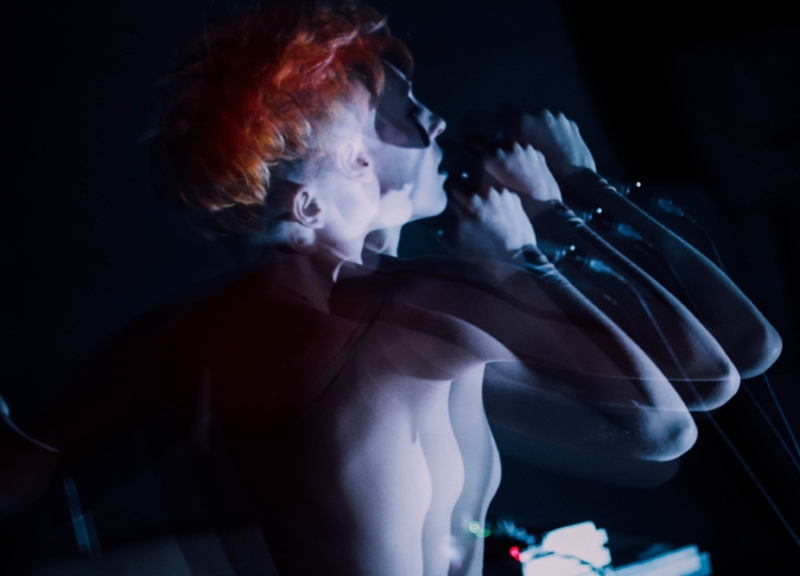 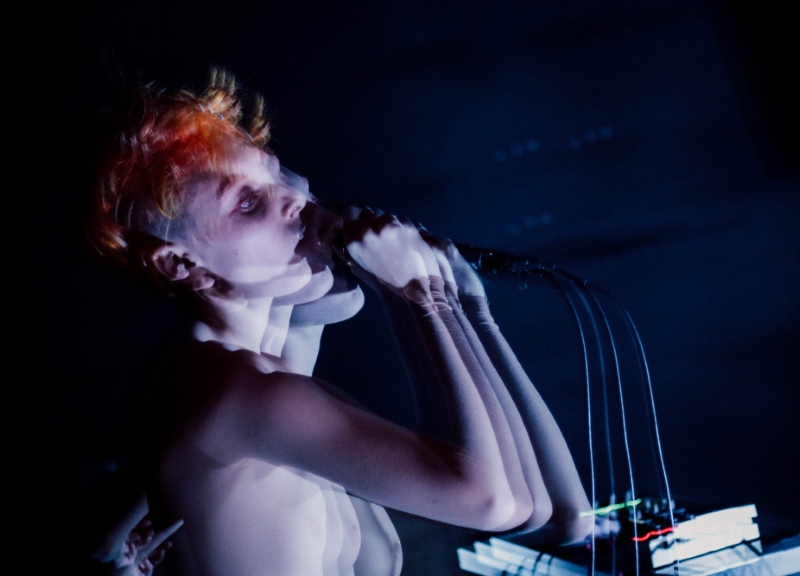 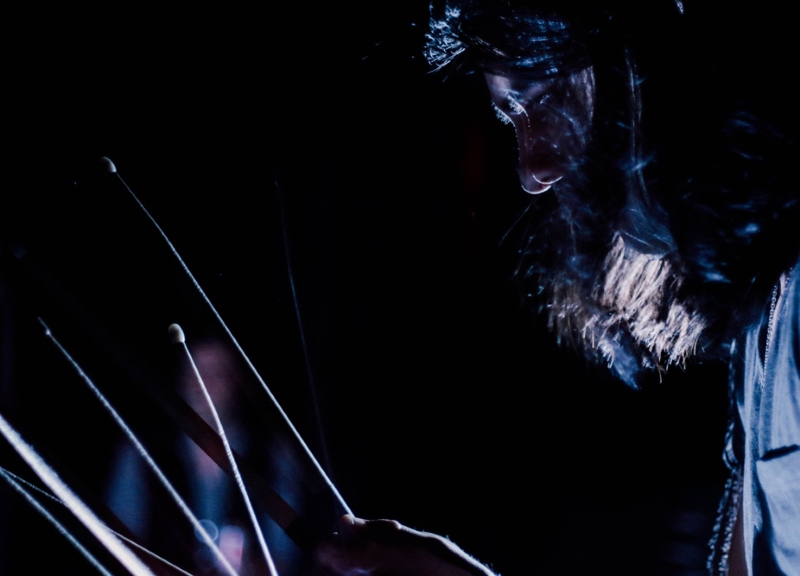