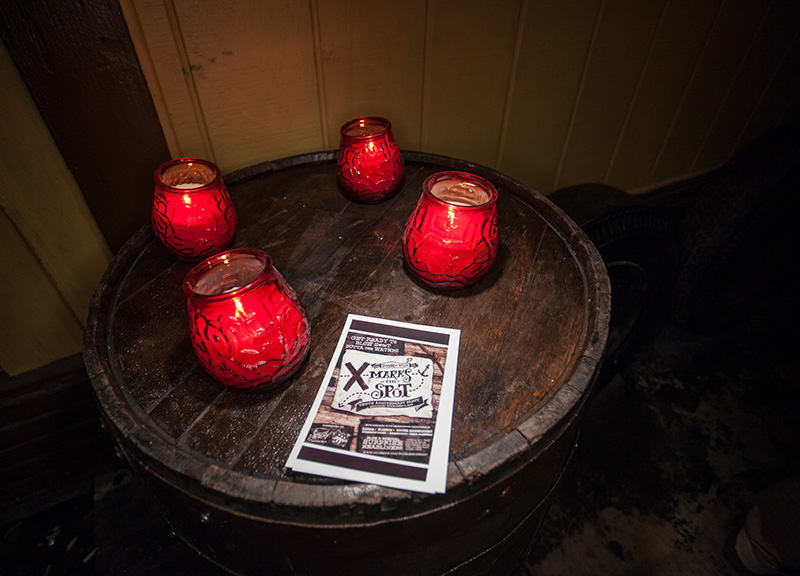 Well, as expected, good times were indeed had as the Double Wide celebrated its 10th anniversary on Saturday night — and only in part because the bar stayed open an extra hour thanks to the change in daylight savings time.

Long before the extra-drinking-hour gods smiled down graciously upon the still-thirsty masses at the Deep Ellum spot, the night’s seemingly surefire success had already been cemented: Punk rockers and still-going-hard Halloween revelers alike mingled at the bar to take in libations and loud music as the night wore on. And the Double Wide crew itself was certainly in the celebrating mood, having spent the day dressing up the bar’s exterior in full-on pirate regalia courtesy of material supplied for the cause by area prop house Shag Carpet, whose wares helped turn the venue’s temporary parking lot stage into a ship and its entrance into the spot’s deck.

In keeping with the theme, the bands that performed on that outdoor stage sure kept things rowdy: Arlington rock outfit The House Harkonnen retained its position as one of the region’s most underappreciated live outfits as its always-loud offerings capably set the stage for the “surprise” headlining guests of the affair, Los Angeles hardcore outfit The Bronx, whose own performance inspired its fair share of circle pits and stage dives from the scallywags in the crowd. On the venue’s usual, inside stage, the scene was less raucous, but no less intriguing, as area favorites such as Dead Flowers and Zhora played sets to captivated audiences who were all too willing to cram into the performance space for the chance to hear the sets.

The whole space was crowded, really — even the temporary tattoo shop set up in the bar’s Airstream trailer for the night — which was fairly impressive given the multitude of enticing event offerings going on across the region on Saturday night, but not altogether surprising.

For a number of reasons, the Double Wide’s established itself as a revered space in this part of Dallas. Saturday just seemed to offer up more reasons as to why. 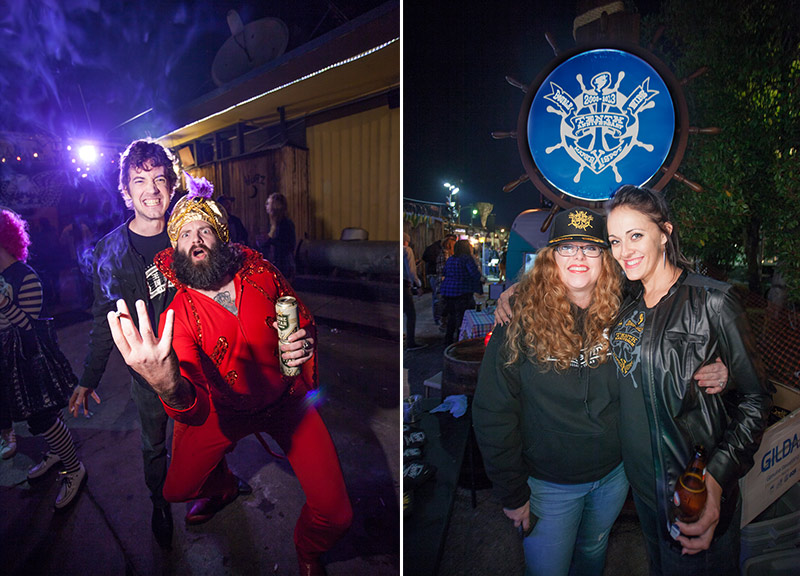 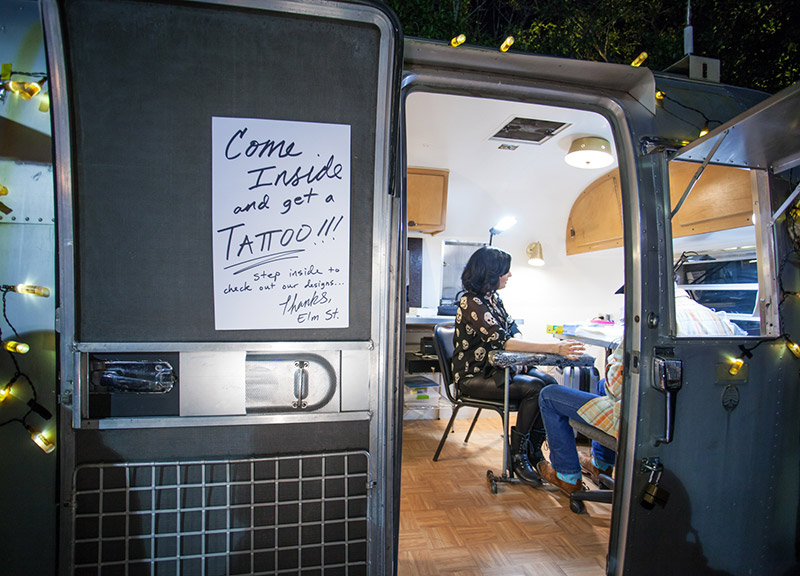 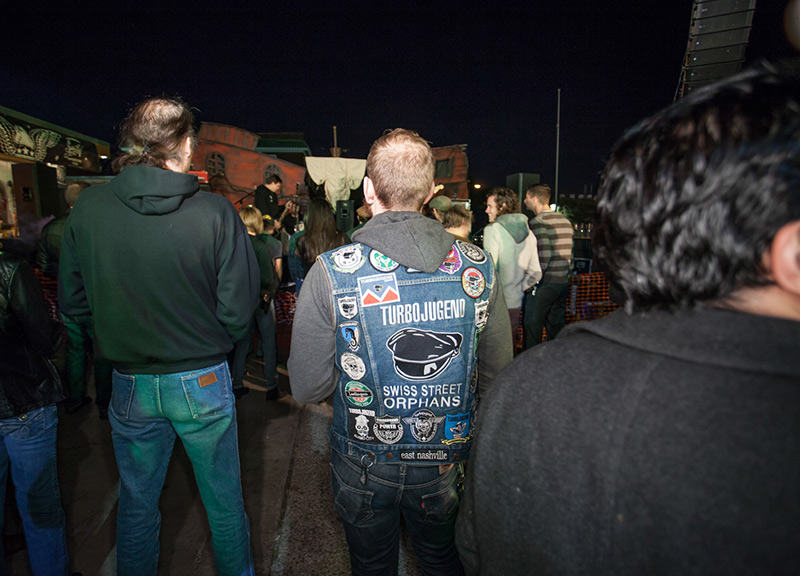 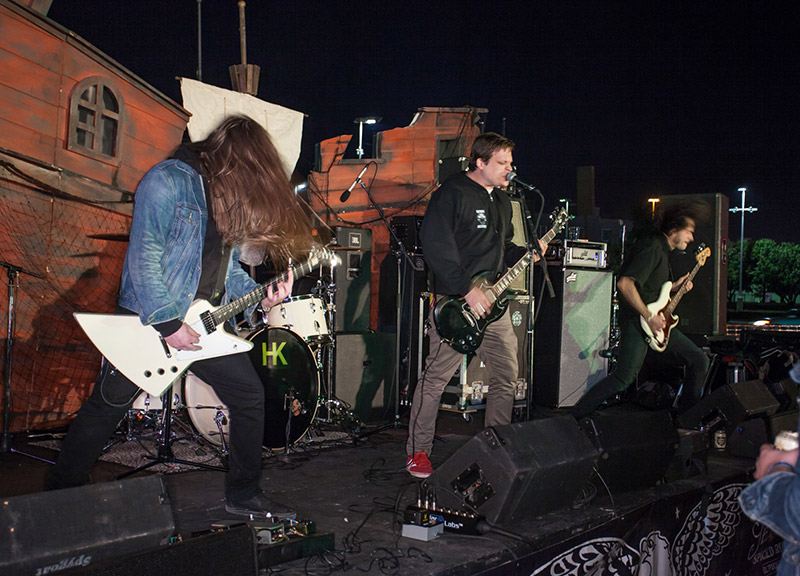 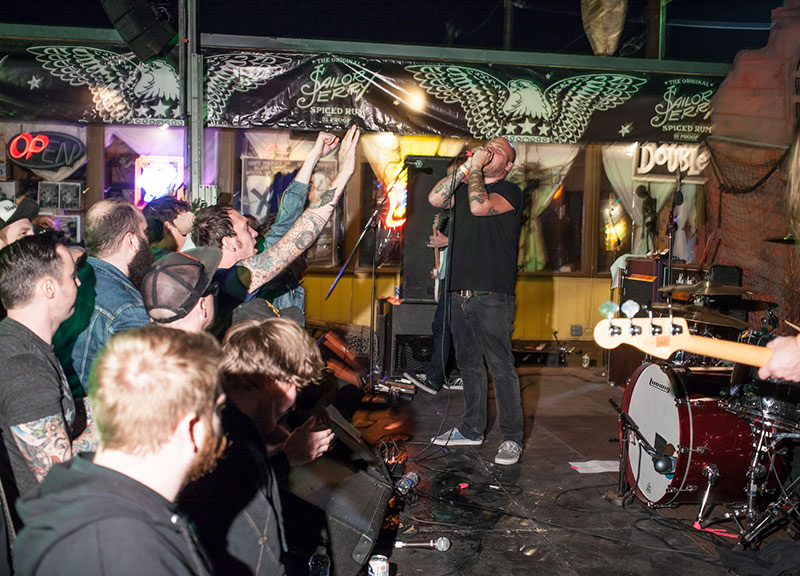 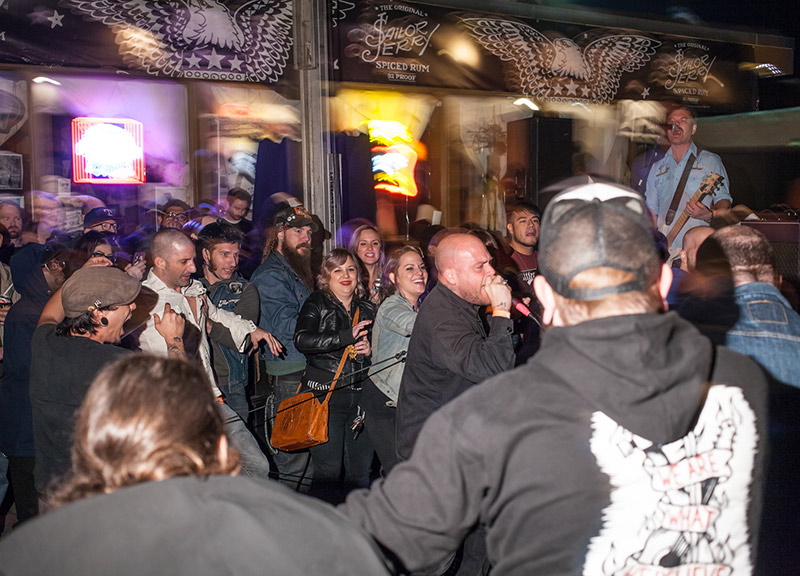 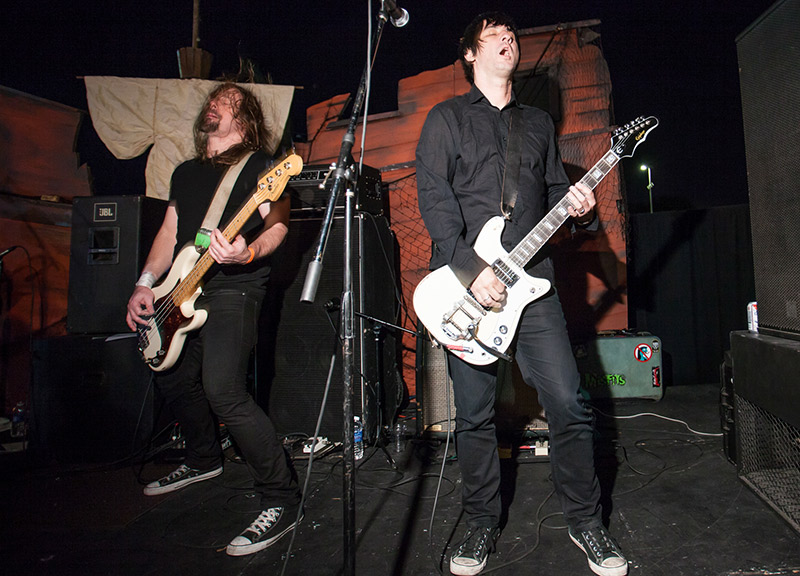 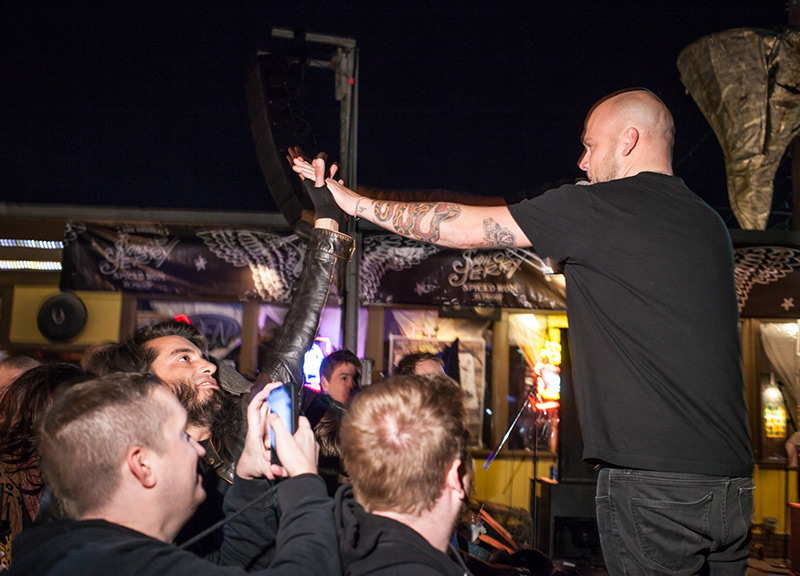 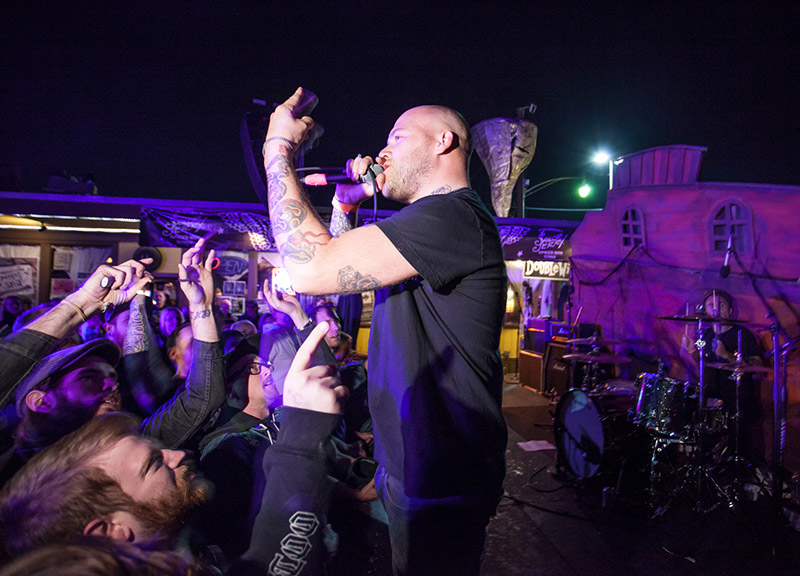 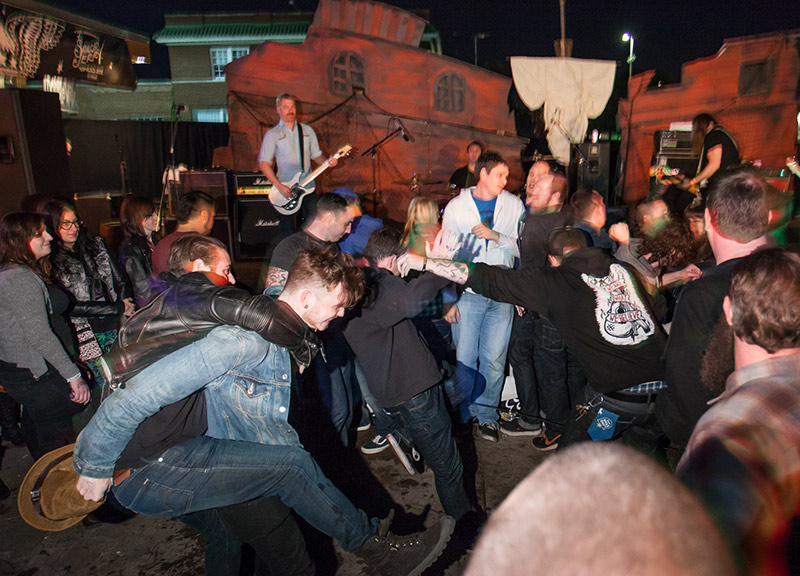 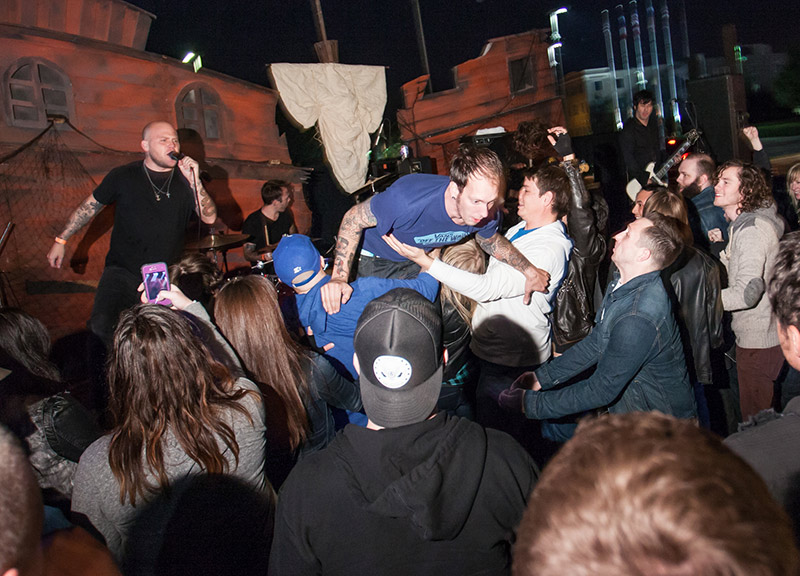 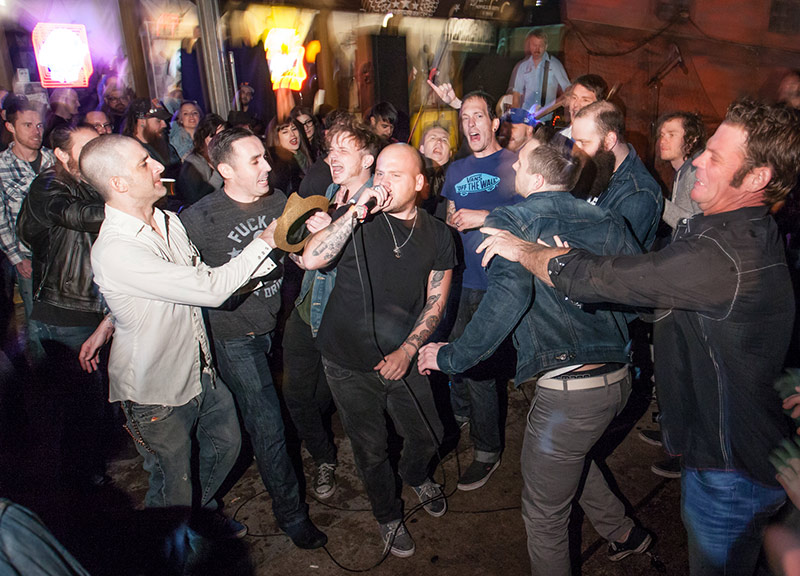 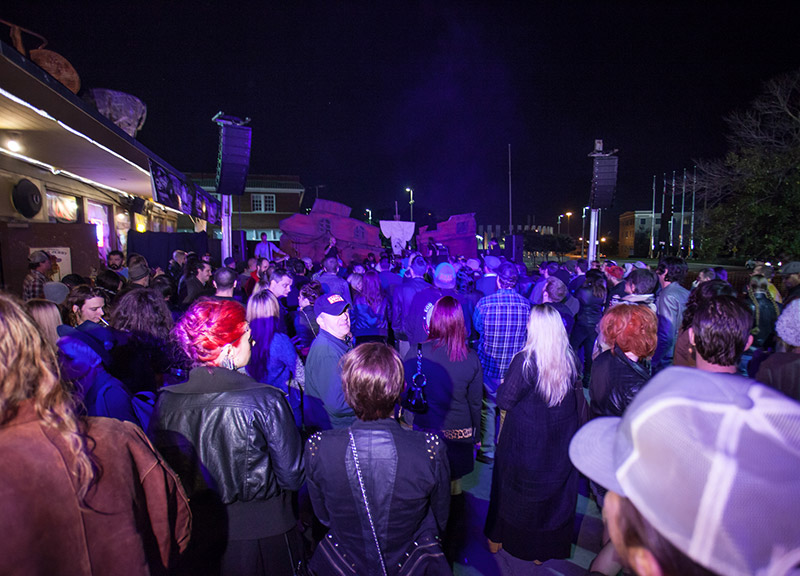 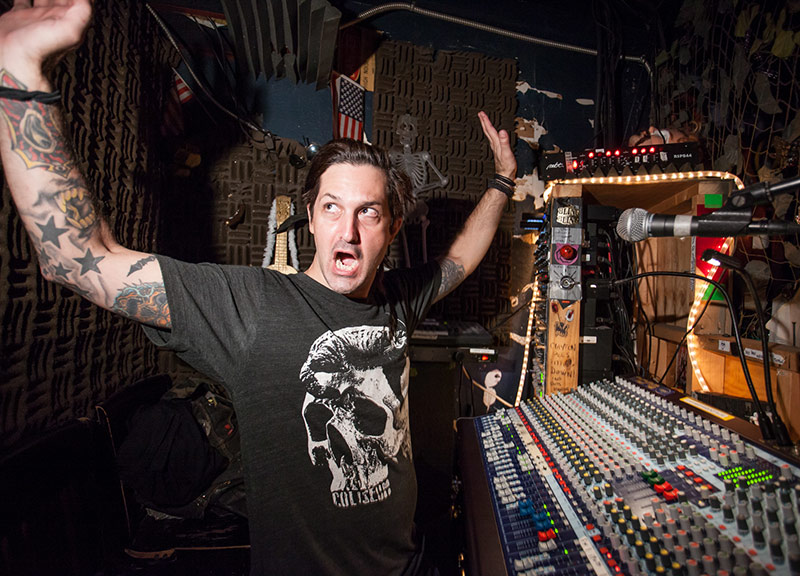 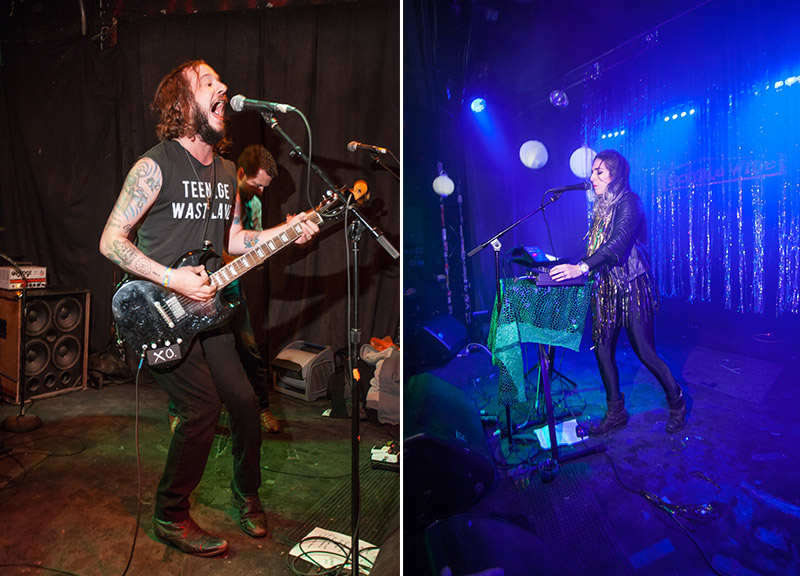 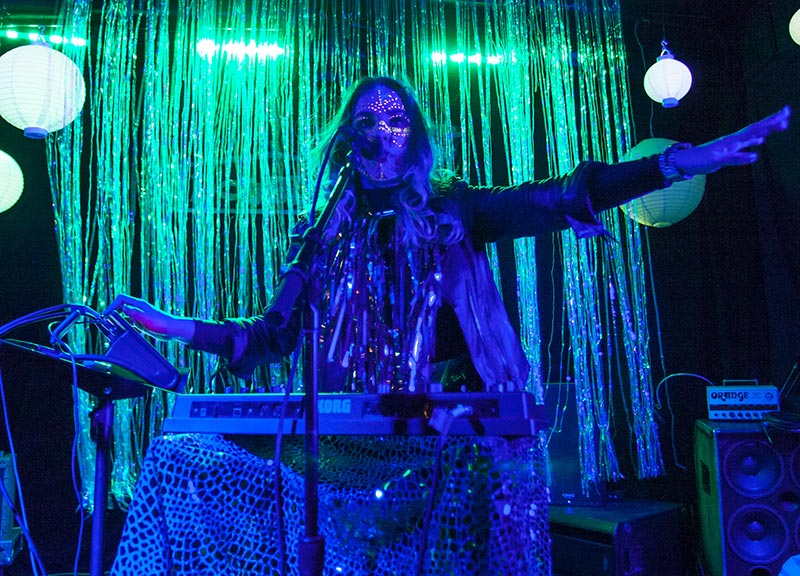 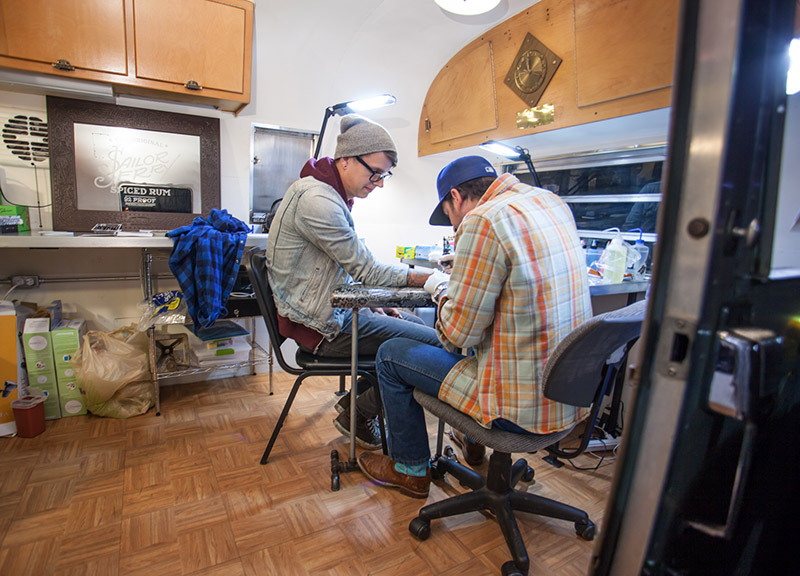