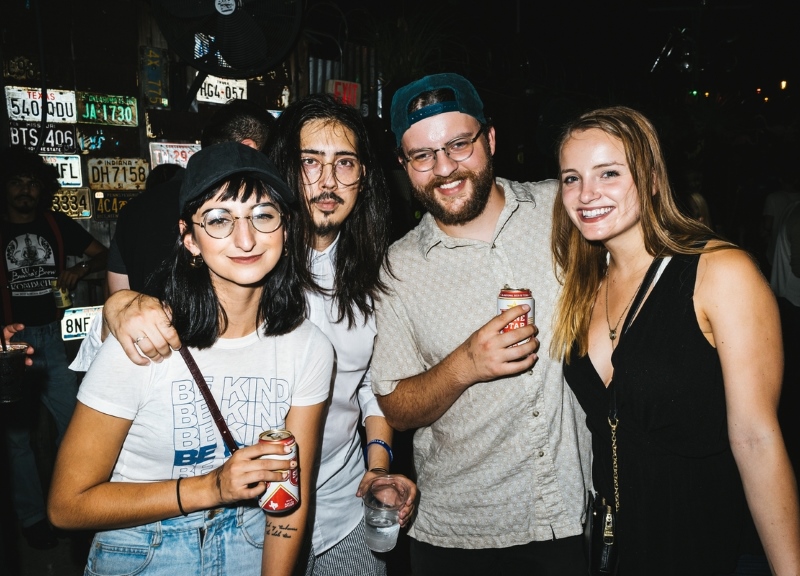 The tone was set fairly early on for Double Wide’s first Bad Bitches Ball. Halfway through its first-ever live set, new lady punk trio Lizzie Boredom turned in the most stirring and intense performance of the night, playing a revamped cover of Grinderman’s “No Pussy Blues.” Reimagined from the perspective of the song’s annoyed female character, growing increasingly pissed that her rebuffs towards Nick Cave’s sleaze ball POV aren’t taken seriously, to the point where frontwoman Stephanie Burns finally comes back with a ferocious, “I don’t want to fuck you!”

It was incredible and chilling. Sadly, it’s a sentiment far too women can relate to — as in pretty much all of them. Saturday at the Double Wide, however, women were unequivocally the belles of the Bad Bitches Ball.

The party was excellent, and from top to bottom, bad ass women were the reason why. From the female business owners slinging vintage goods, setting up photo booths and serving up Easy Sliders, to the ladies doing up Bad Bitches flash tattoos, the ones DJing inside the bar and the ones giving away free Lone Stars, the fairer sex ruled the day. And at one of the baddest female-owned bars in town to boot.

Inside the venue, yet more incredible ladies owned the stage. Following Lizzie Boredom’s set, Sam Lao effortlessly ruled the world. There was no “if” about it. From there, fresh from tour, Party Static made the case it’s not just the best live band in town, but the best band, period. Then, The Clinton Years took things home with an all ladies of the ’90s cover set, bringing down the house with classic anthems like Alanis Morissette’s “You Oughta Know,” among others.

Fortunately, we heard rumblings from organizers that this parking lot party might become an annual thing. To that we say, bring it on. I love Bad Bitches Ball. 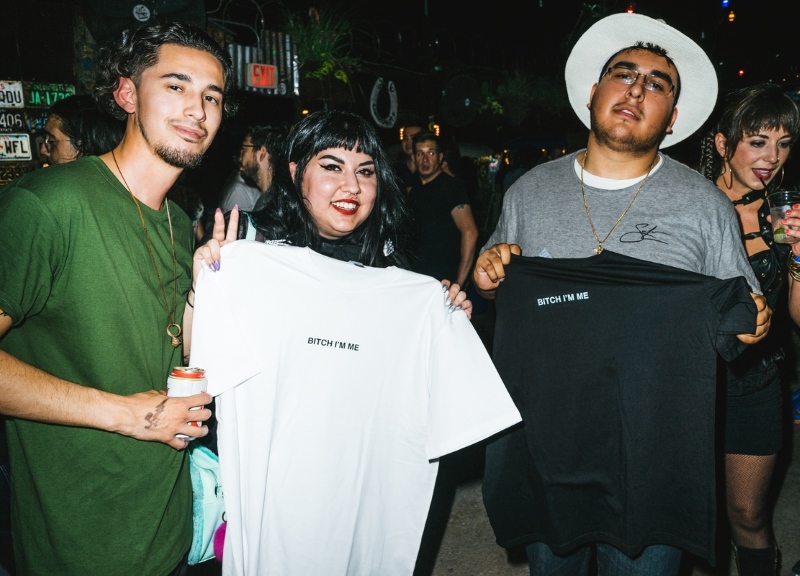 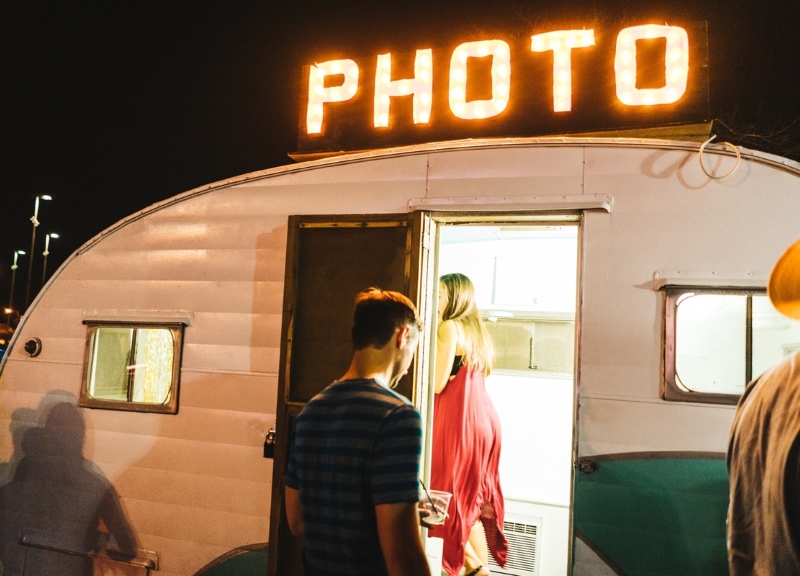 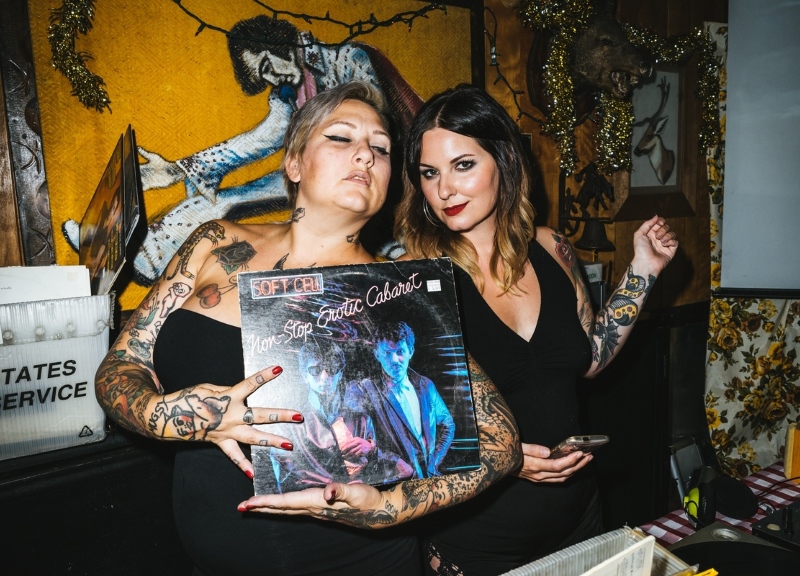 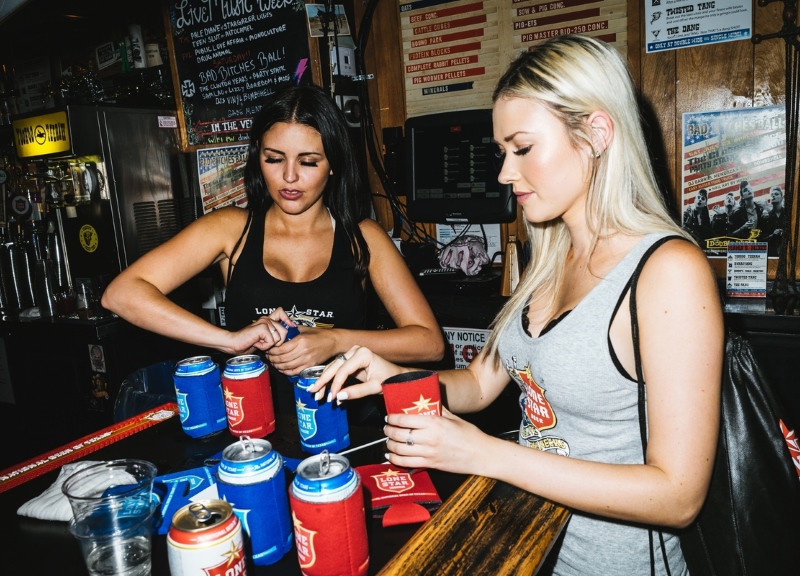 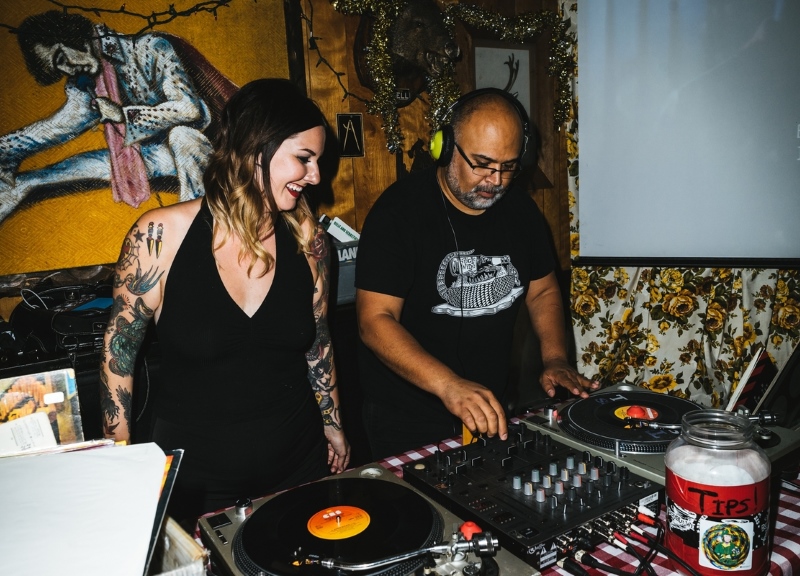 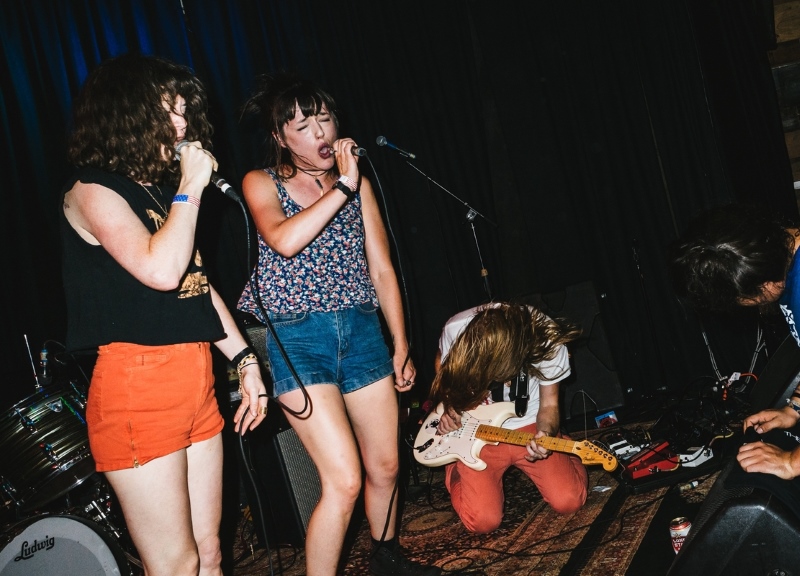 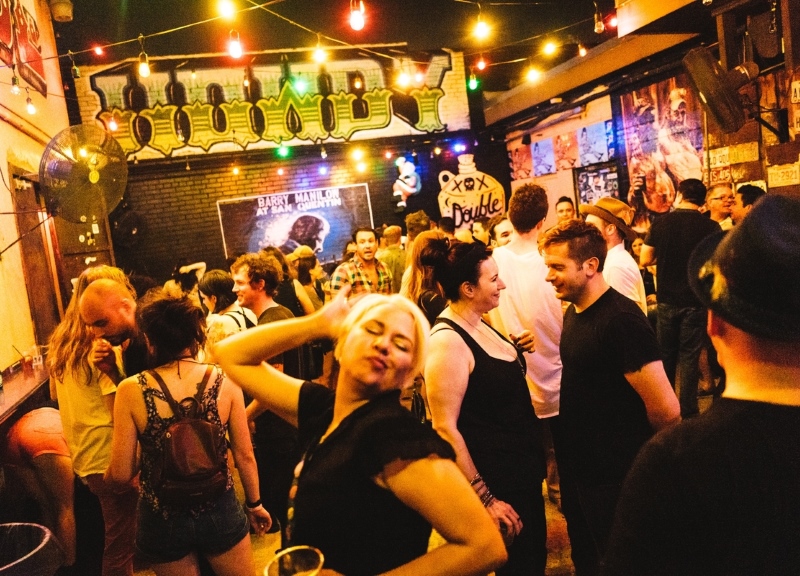 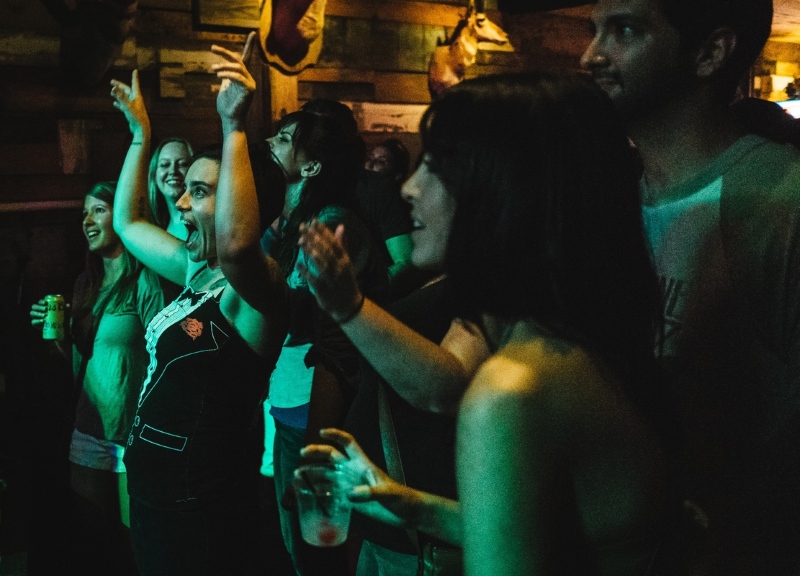 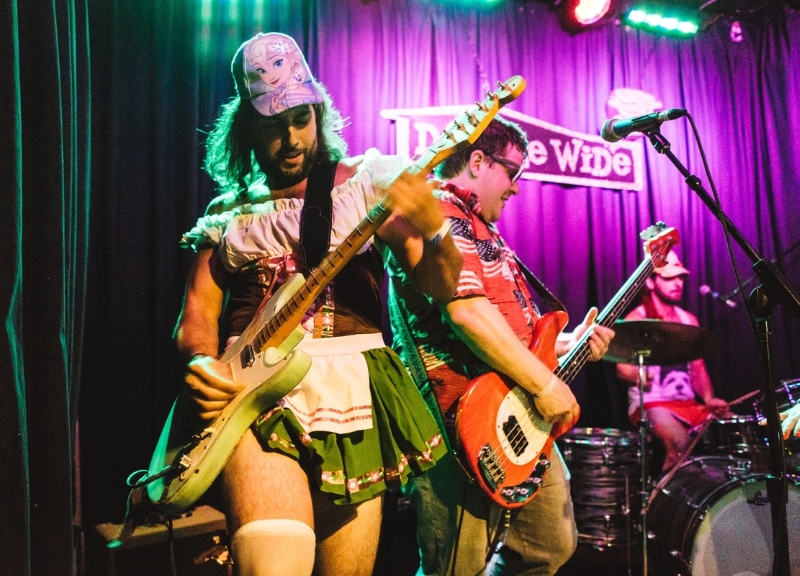 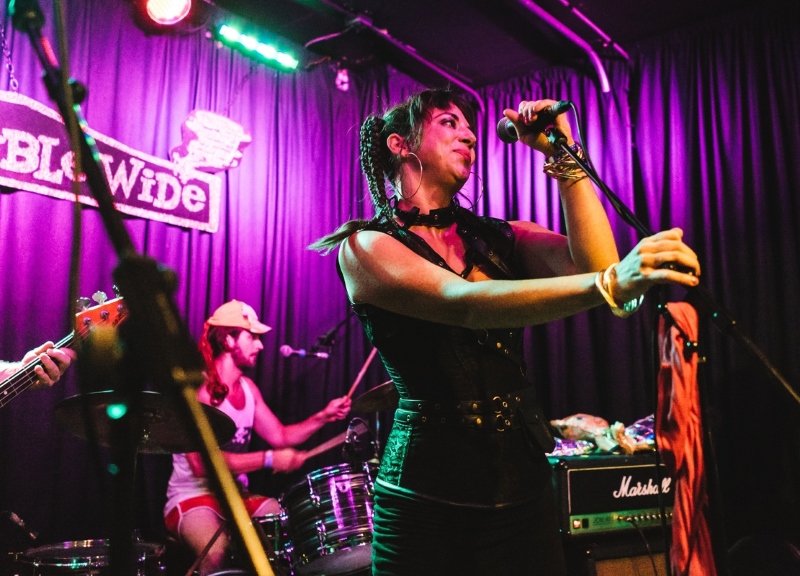 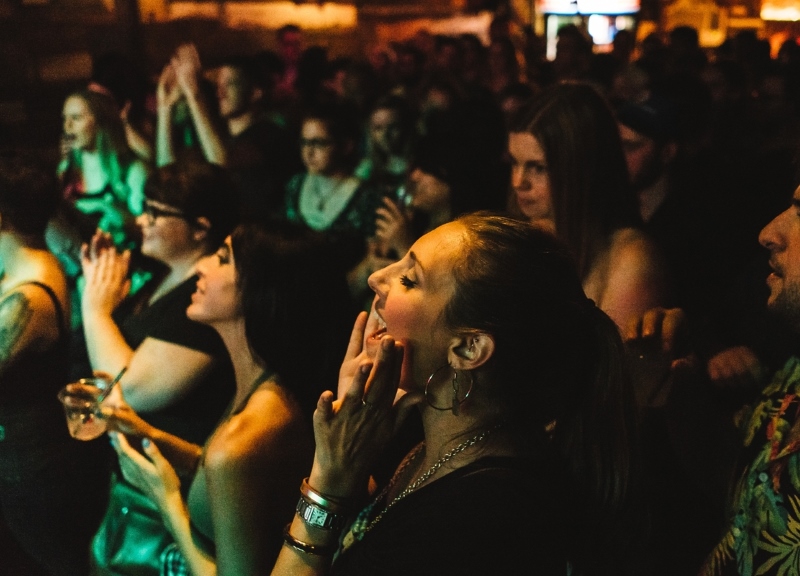 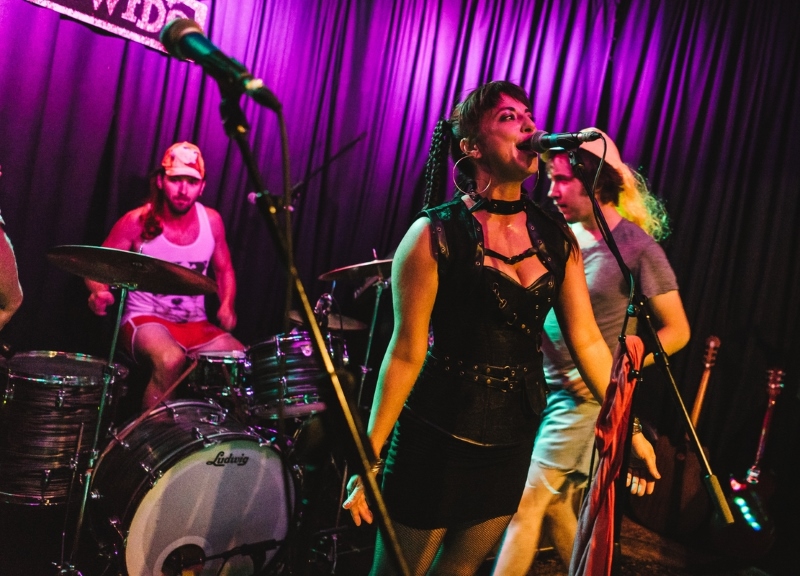 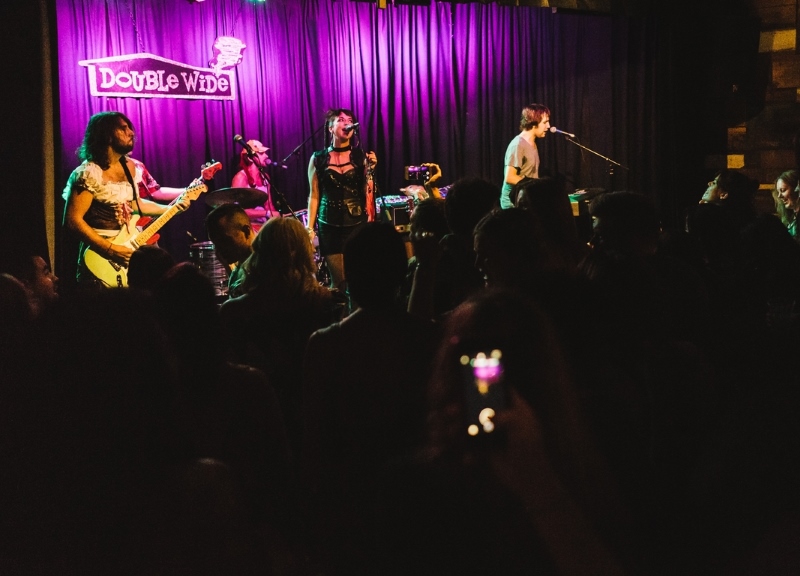 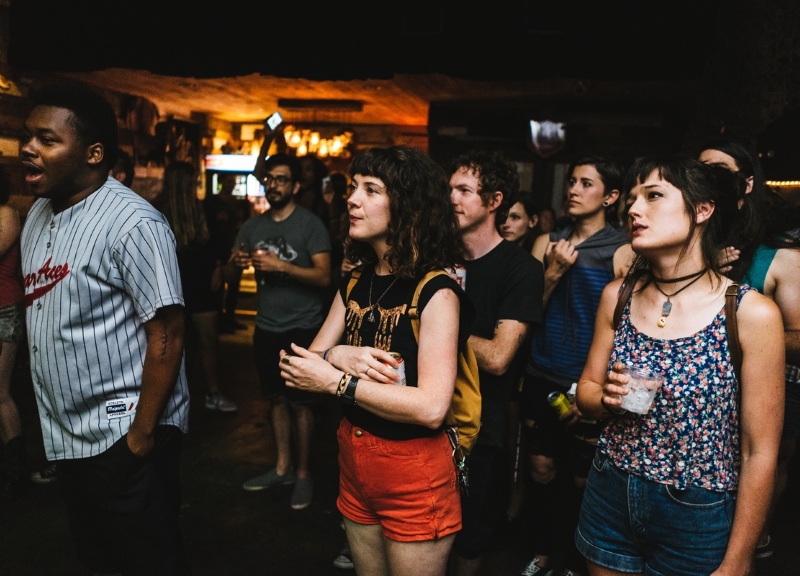 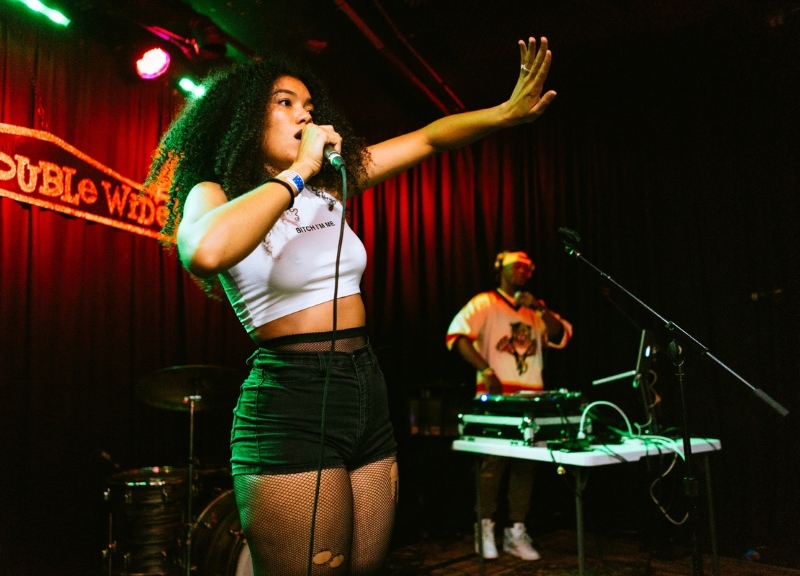 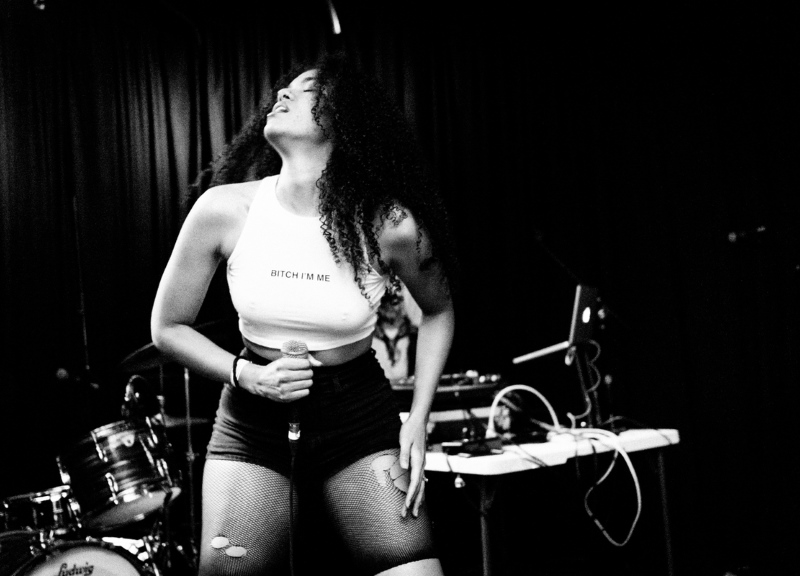 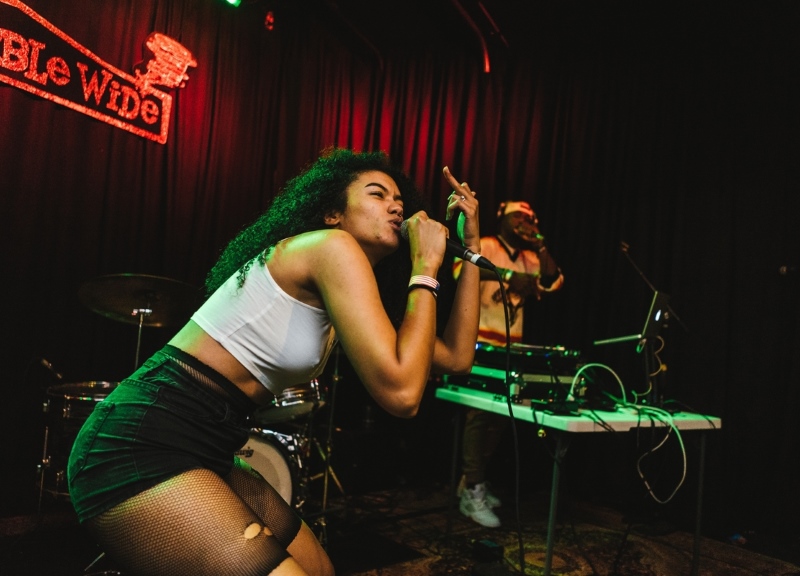 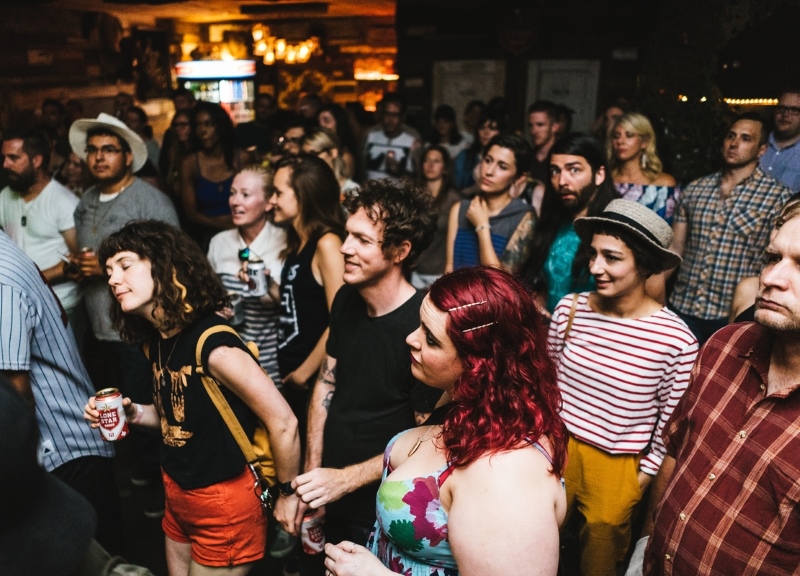 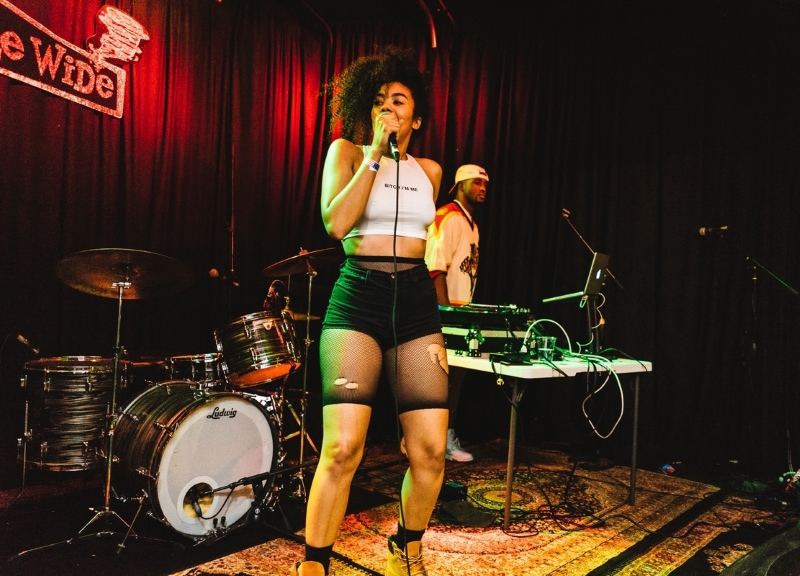 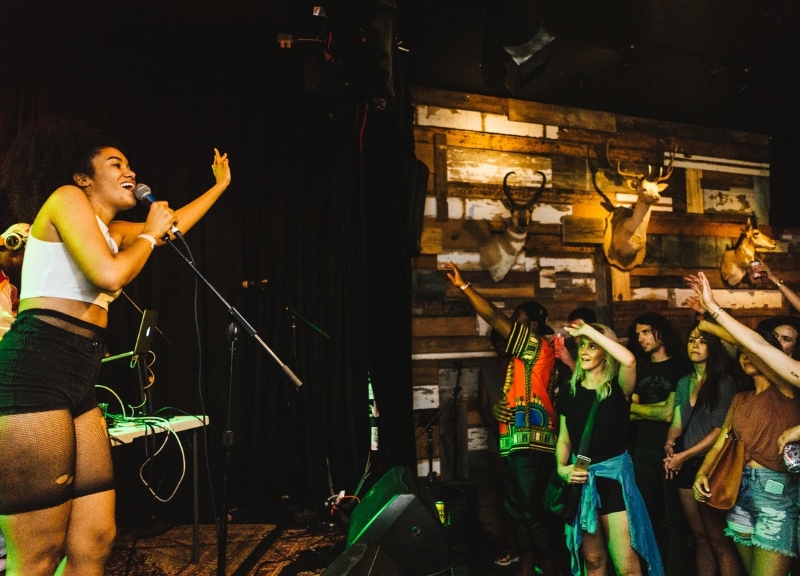 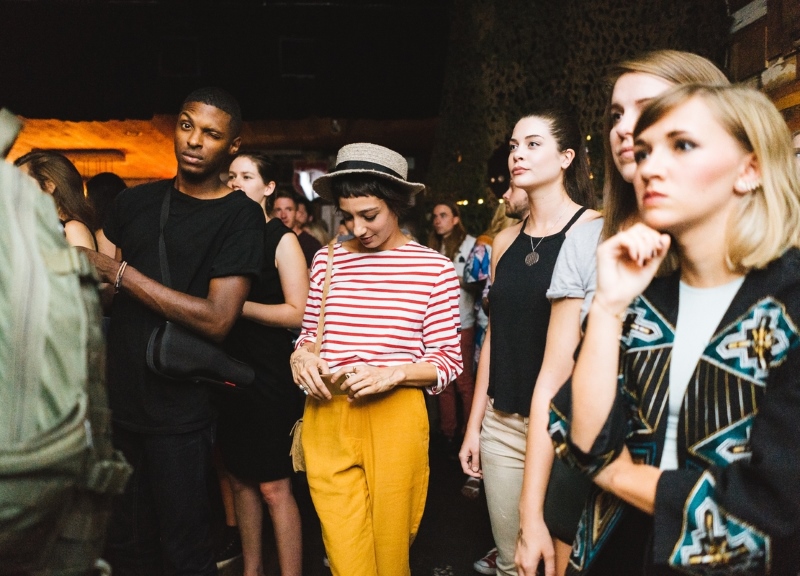 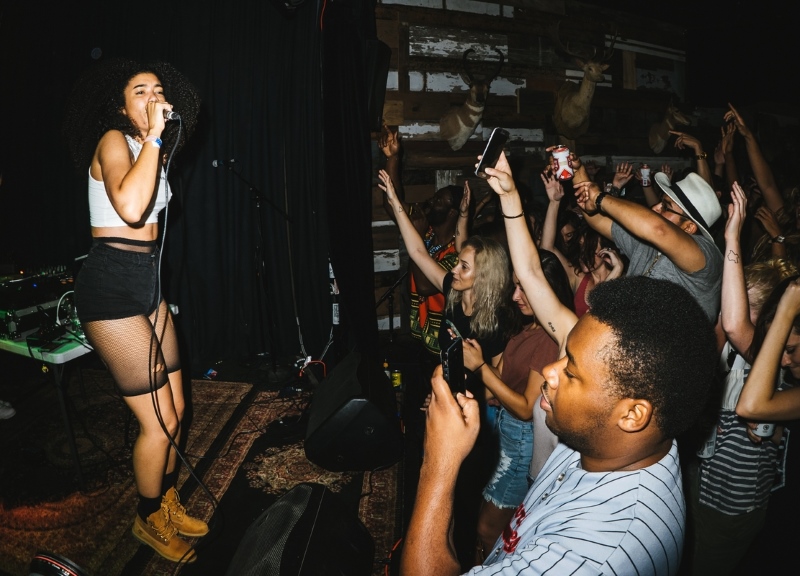