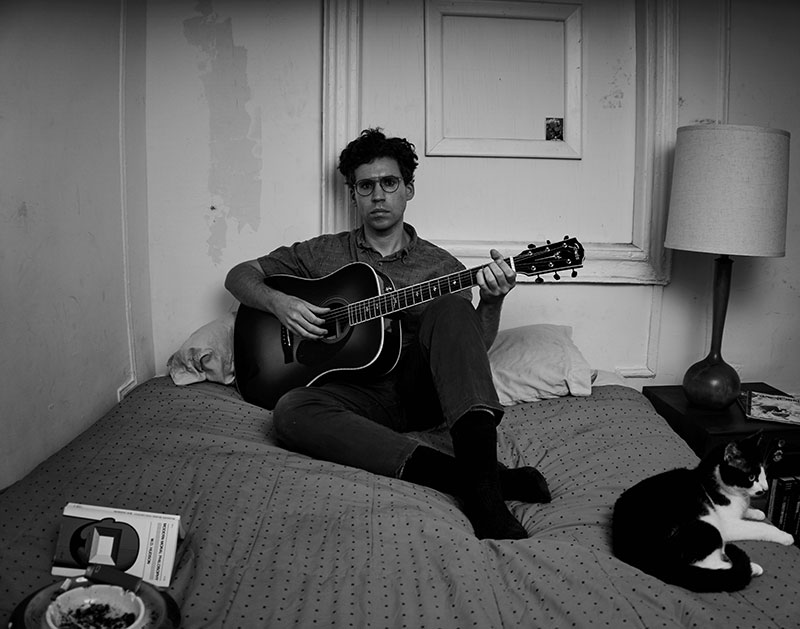 In our Songs of the Week post last Friday, we briefly mentioned the bittersweet moment surrounding the premiere of Dallas metal band Warbeast‘s new “Maze of the Minotaur” song. But the circumstances deserve a bit more attention now, in part because there’s more news to share at this point.

While the band was gearing up for the August release of its new Enter The Arena album — one they’re calling their magnum opus — the group was blindsided with news that founding member and vocalist Bruce Corbitt was diagnosed with esophageal cancer that put an end to his singing career and, in turn, the band’s run. Last week, though, the band announced that, even without its own singer on stage, the band will still perform a final show. How so? Well, when Warbeast performs at The Rail Club in Fort Worth this Friday, July 14, it will do so with guest vocalists Phil Anselmo (Pantera), Wayne Abney (Hammer Witch) and Edwin Neal (best knownj for his role as the hitchhiker in 1974’s The Texas Chain Saw Massacre) filling in for Corbitt.

In Dallas that same night, another adored area frontman will take the stage as Parquet Courts’ Andrew Savage will play a free show at the Foundry. The onetime Denton resident is touring in support of his debut solo album under a new A. Savage moniker called Thawing Dawn, which is due out on October 13 through the Dull Tools label he co-founded with his fellow ex-Dentonite, Chris Pickering of Future Punx. Savage premiered the track “Winter In The South” this week along with the album’s announcement, and the music definitely strikes a slightly different tone from his Parquet Courts material. According to a press release, there’s a reason for that: While making the album, Savage fell in love, and the 10 tracks on the LP in turn focus on what it’s like being on the inside of love rather than lamenting the end of a relationship. Says Savage in that same release: “Part of this maturity is reflecting on something when it’s happening, not just when it’s gone.”

Oh, and as if Friday the 14th was already packed enough with great events, now comes news that Kendrick Lamar has doubled down on the excitement surrounding his DAMN. tour that’s hitting the AAC that same night. Yesterday, he announced a series of pop-up shops that will coincide with his blockbuster summer tour — and Dallas will be the first city to get its hands on the limited run merchandise as Lovers Lane streetwear shop Black Market USA will hawk his gear from 11 a.m. from 7 p.m. on Friday.

Sure, Kendrick Lamar is a big name. But is he a bigger name that Grand Prairie’s Own Selena Gomez? Maybe not. Last week, the former Barney & Friends actress topped an odd list last week. First, though, let’s share a fun fact about her: Did you know that she has the most followers on Instagram? She does — it’s true — with an absurd 123 million followers. But that’s not the list she topped. Rather, this is: In its first-ever “Instagram Rich List,” Instagram scheduler Hopper HQ claimed that Gomez earns a whopping $550,000 per post she makes to the social network — topping even Kim Kardashian West, who makes a meager $500,000 by comparison.

Do you think she spends that money well? Tough to say. But another big-name area act who has surely made plenty of cash over the years is making sure his money goes back into the community that shaped him. That’s why 12-time Grammy-winning North Texas gospel artist and Kanye West collaborator Kirk Franklin recently dropped $2 million to open a state-of-the-art music studio in Downtown Arlington. Called Fo Yo Soul Entertainment, the studio is housed within a 9,000-square-foot building and is said to be “the first recording studio in America known to feature prototype technology that can change how large the space sounds, making it seem as intimate as a jazz club or as spacious as a cathedral, with a few simple taps on a computer screen.”

Speaking of computer screens, the AT&T Performing Arts Center recently announced its Broadway Season lineup with a pretty great video that highlights its upcoming show lineup — one that includes Fun Home, How The Grinch Stole Christmas and The King & I —  by re-imagining those shows as 8-bit video games. Watch the entertaining footage below, and grab your tickets to those shows right here.

Sticking to the rad video front: The Texas Gentlemen late last month announced that their long-anticipated attempt to step out on their own — and not just as a backing band for other greats like Leon Bridges, Kris Kristofferson and Shakey Graves — is fast approaching. On September 9, the band will release its debut LP, called TX Jelly, via New West Records. To celebrate that release, the band recently premiered a video for its song “Habbie Doobie” via Paste. Check it out below.

Oak Cliff rapper Diego Money also accomplished a cool feat this week: For the second year in a row, he was added to the Day N Nite Festival in Los Angeles, where he’ll this year perform alongside the likes of Kendrick Lamar, Chance The Rapper and Travis Scott. And he won’t be the only local on the bill, either: Post Malone‘s playing the fest, too.

Staying on the Dallas hip-hop front, there’s a new podcast coming down the pike that Dallas heads should be made aware of. The Blowout Network‘s newest show is called “Roll It Up” and it will be hosted by Dallas rap legend Tum Tum, Bric Mason (of the “Bric’s Block Party” series) and area personality IG The Hype. The trio plan to interview their wide network of contacts about Texas rap history, as well as the latest in wrestling, MMA and boxing news.

The Rocket Summer also has something new in the works. To promote the tenth anniversary of the band’s Do You Feel release and a tour that celebrates that moment — one that will find the band headlining Trees on Friday, July 21 — the band debuted a new song called “Gone Too Long” via Billboard. Below, you can check out the lyric video for the track, which shows off a darker, more introspective Bryce Avary.

And, lastly this week, we’ll leave you with this bit of news: After establishing itself at RBC, where it got its start, the monthly experimental and noise party Mutant Wave will be moving to a new home across Deep Ellum, taking up residence at The Nines. The first showcase in the new digs features Hide, George Quartz and Body Mechanics, and it goes down on Wednesday, July 19. Head here for more info.

A. Savage cover photo by Vince McLelland. Got a tip for White Noise? Email us!