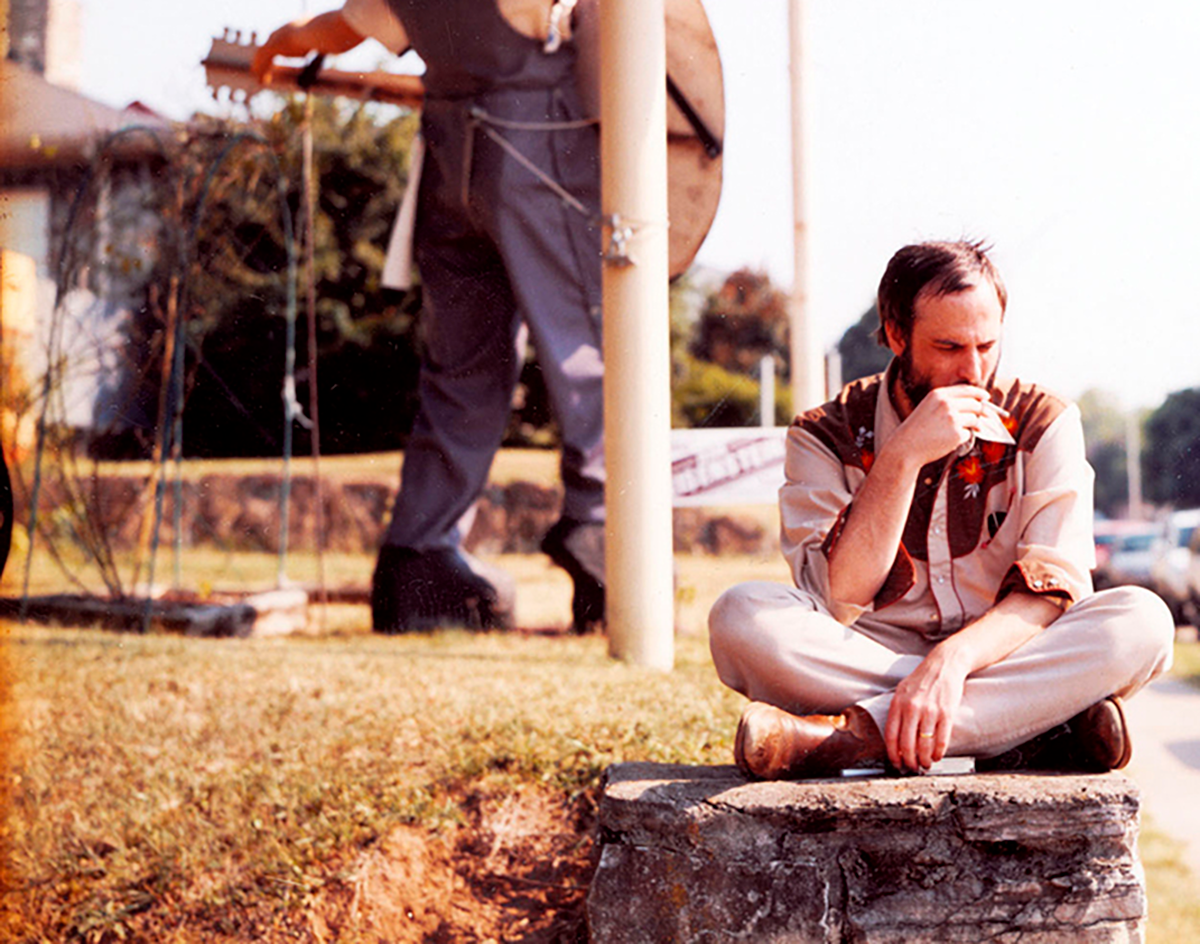 David Berman’s Label Speaks Out After His Unexpected Death, The Polyphonic Spree Is Working On A New Album & Toadies Snags A Legendary Producer. Plus More!

On Wednesday, we were devastated to report that David Berman of Silver Jews and Purple Mountains fame died. When Berman’s label Drag City initially broke news of the tragedy, his cause of death was unknown, but given his long history of depression and drug abuse, many correctly speculated that he committed suicide.

Yesterday, the label posted a poignant eulogy for the late singer-songwriter:

“Five minutes ago, we were in tears. Five minutes before that, hope. Before that, rage. And now, nothing,” the Chicago-based label wrote. “We hope that everyone who feels the same way, who has thoughts like the kind that led David to this, please stop what you’re doing and take them very seriously. Talk to someone about them. Stay with us. We count ourselves among those on both the speaking and listening ends of these conversations, and these feelings are not foreign to us.”

Between this and the shootings in El Paso and Dayton, Ohio, tragedy has been an unwelcome constant the past few weeks.

As we reported last week, Kacey Musgraves spoke out against the inability of lawmakers to pass meaningful legislation to combat gun violence. The rant ultimately put Musgraves into the crosshairs of the hosts of Fox & Friends.

“What about the kids?” asked host Ainsley Earnhardt. “She is asking them to chant the F-word. I thought about that. I don’t want my daughter — these young girls, they look up to these musicians. She sings two great songs that I have downloaded… but now I’m gonna look differently at her because she is chanting that vulgar language.”

After Earnhardt clutched her pearls over the use of everyone’s favorite emphatic word, conservative pundit Todd Starnes chimed in on the matter with “Don’t talk politics, sing. That’s what we pay you good money to do.”

Amid Starnes’ input, he mentioned another politically vocal act with ties to North Texas.

“She has been Dixie Chick-ified,” he opined, seemingly under the impression that what he said was insulting.

Speaking of homegrown, the legendary Polyphonic Spree is currently crowd-funding its first album since 2014’s Psychophonic. Varying contributions have some pretty rad gifts, too — from T-shirts to handwritten lyric sheets from Tim DeLaughter to Karaoke with members of the group, all while supporting local art.

The Toadies are also working on a new album, and they have tapped none other than renowned producer Steve Albini for the band’s forthcoming eighth album. The Fort Worth legends are expected to hit the studio with the “Godfather of Grunge” early next year.

Another great example of homegrown excellence is The Marked Men, which has been considerably dormant over the years, but have attracted a dedicated following around the world. Over the weekend, the Denton punk quartet headlined a festival in New York called Hardcore Hell. BrooklynVegan covered the weekend-long festival, and judging by the photo gallery, it was quite a banger.

We’re also proud of the locals whose reach stays within the confines of the Metroplex, which is why we’re stoked about Nervous Curtains’ new album I Tried to Fight It But I Was Inside It.

And finally, if you like your hip-hop on the more mellowed out spectrum, look no further than Terrence Spectacle’s new track “Balance.”