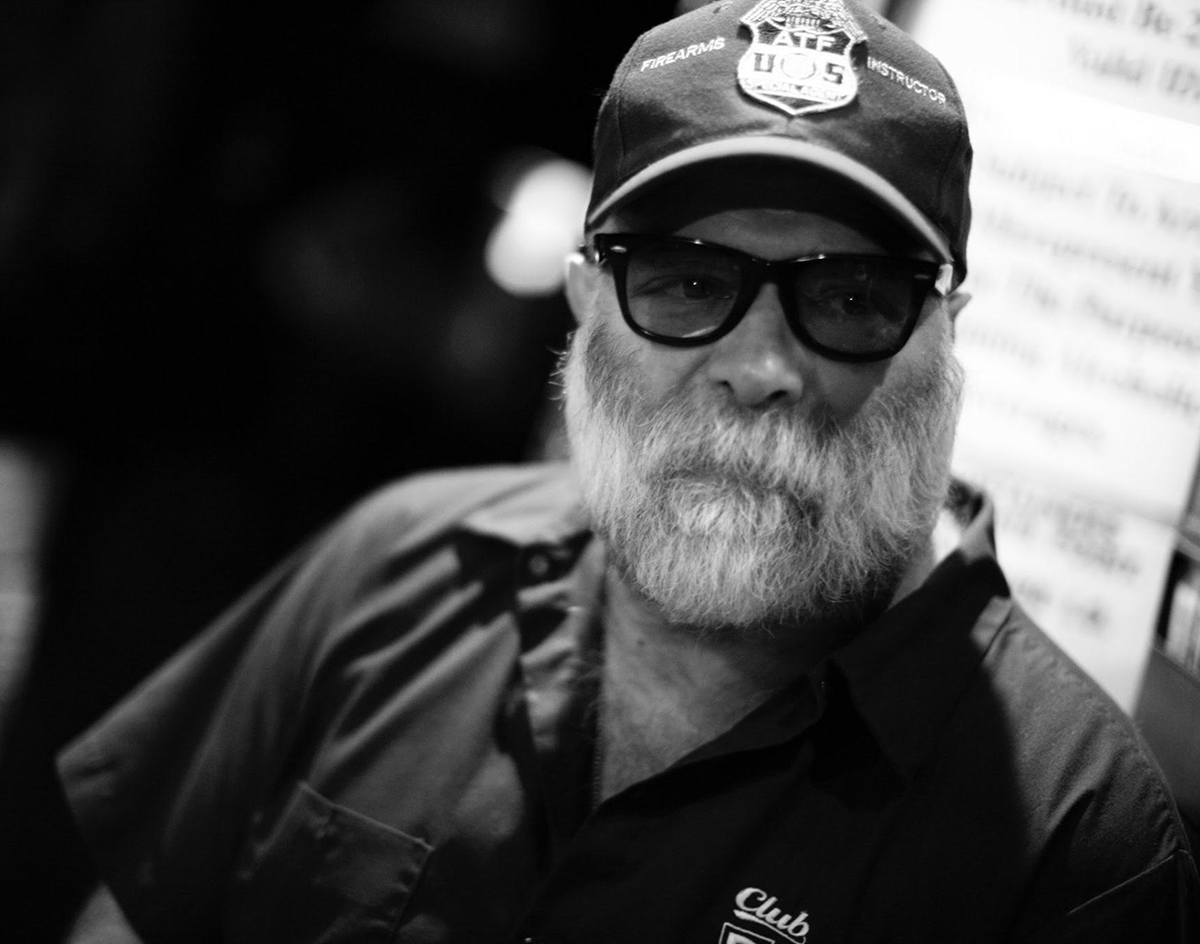 It pains us to no end that we have to once again kick off White Noise with a quasi-obituary, but the untimely death of beloved Deep Ellum bouncer John “Beard” Brewer has easily been one of the biggest local music stories of this week.

Anyone with decades of experiences in Deep Ellum knew Beard, and the recent, online outpouring of condolences and grief can attest to just how highly-regarded he was. Robert Wilonsky of the Dallas-Morning News even wrote a personal obit of his own in which he remembered Beard as, “the kindest tough guy anyone had ever seen.”

A memorial for the dearly-departed Beard will be held this Sunday at his old stomping grounds, Club Dada.

Another visionary who has big, expansionary ideas is Roman Rose of local music blog The Daily Ooze. Rose has been acting on plans to open a new music venue on Riverfront Drive called Club VPN since a successful “pilot” event on Dec. 20, 2019. With a liquor license and green light from the city now under its belt, the room will host an official grand opening this Sunday, February 23. Peep the flyer below: 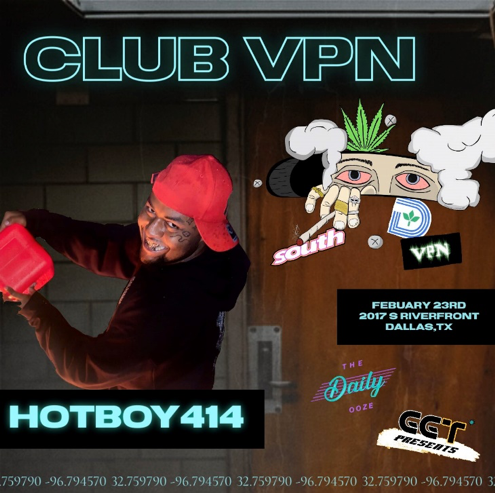 Of course, if you’re looking to get your live music fix beforehand, let us remind you once again that the second annual Central Track Music Honors is tomorrow night at Granada Theater. There will be a who’s-who of local music-makers and tastemakers alike, and whether you want to catch some local music or network, there will be something for everyone. The big kahuna, of course, is the award show itself, as we have nominees up the wazoo: Luna Luna, Joshua Ray Walker, S3nsi Molly, Rosegarden Funeral Party, 10k.caash and countless others (and we literally mean “countless” since the write-in option makes the number of total individual nominees indeterminate so far.)

Whether he wins or not, something tells us that 10k.caash won’t need our recognition (as if he hasn’t already earned enough of it), because the dude became the center of a recent New York Times profile. Clearly, the Oak Cliff rapper and the Creator of viral dance The Woah is in the midst of becoming a national phenom, and it’s only a matter of time until he becomes an XXL Freshman. We’re ready for that cypher.

Speaking of cypher, this all-female cypher between Dallas rappers Lex Lu, Mokah Soulfly and Flower Child doesn’t have the whole Internet talking, but it should, because it goes hard.

You know what else goes hard? “Comb My Hair,” the 2019 single from Mr. Blac DeMarco himself, Pretty Boy Aaron, who just reached a significant career milestone the other day when the song hit its one-millionth Spotify stream.

Are we late to the party on that one? Maybe! But allow us to go all the way back to 2007, when local singer-songwriter Doug Burr dropped his full-length On Promenade. The Denton folk artist is re-releasing the album, and to christen the occasion, he will be performing it at Rubber Gloves on April 18.

In other Denton-related news, nonprofit Friends With Benefits just announced that visual and performing artists will be eligible to receive the organization’s various music scholarships going forward. Per the press release: “For the past three years, Friends with Benefits (FWB) has awarded two $500 educational music scholarships and two Band Dolla$ music grants, worth $250 to Texas musicians each year. With the new Arts Scholarship Program, they will award one $500 educational scholarship and one $500 community grant in the music, visual arts, and performance arts categories. A total of $3,000 will be awarded in 2020.”

Moving on to releases, this week has seen quite the haul in new local music drops, including: