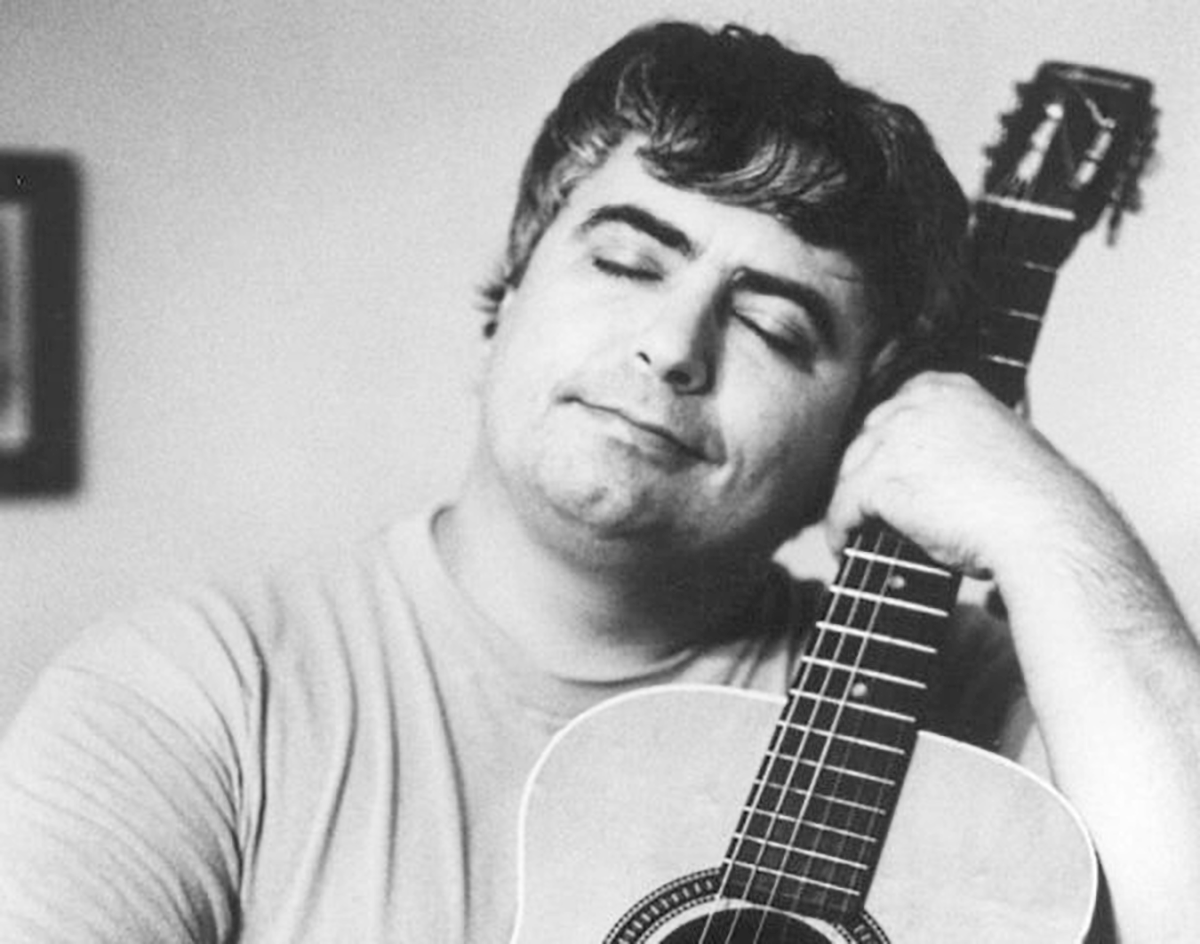 Texas Loses Another Music Legend In Daniel Johnston, The Longhorn Ballroom Ends Up In A Legal Mess And Posty Hits No. 1 Again. Plus More!

We wish we could kick this week’s installment of White Noise off on a good note, but unfortunately, the past few days have been those of tragedy. The deaths of Ric Ocasek and Eddie Money are both immensely upsetting, but more specific to our neck of the wood is the untimely passing of Texas lo-fi rock/folk legend Daniel Johnston.

To celebrate his life and legacy, take a look at this video of Johnston’s 2015 show at Club Dada, where members of Midlake comprised his backing band.

And while you’re at it, peep this video of Baptist Generals providing instrumentals for the late singer-songwriter at his 2013 show at The Kessler:

Not to mention his Bill’s Records performance, which made the cut for the documentary film The Last Record Store.

Of course, Johnston isn’t the only dearly departed figure whose loss we’re mourning. Just a little over a year ago to this day, the world lost Oak Cliff rapper C. Struggs to cancer. Last Tuesday (the same day Johnston’s death was announced), Struggs’ team teased a posthumous release titled Clone Free World Order, whose artwork was dropped via the artist’s Facebook page:

Need a fresh tonic for all this sadness? How about this wholesome, uplifting story about Selena Gomez paying a visit to Danny Jones Middle School in Mansfield, where she was a student before becoming the Disney celebrity we know and love today?

This should perfectly suffice in cheering you up, but if it somehow doesn’t, perhaps you should read this article in which Resident Advisor gives Dallas’ electronic scene its due recognition in calling us “the South’s under-appreciated electro capital.” The article dives into the rich history of Dallas’ rave culture, and even features artists undoubtedly deserving of the spotlight, such as Wanz Dover, Cygnus, DJ Redeye, Gavin Guthrie, Gina Garza and Ricky Silk. Some local businesses got some love, too: Josey Records, It’ll Do Club, Oak Lawn Records and, of course, the venerable institution that is Lizard Lounge.

Also, it’s been a big week in the world of local news, and you made the right call in going to CentralTrack.com to find the latest on what its competitors are reporting. Robert Wilonsky from the Dallas Morning News unveiled a messy legal saga behind the highly-anticipated comeback of Longhorn Ballroom and, well, it’s way too much to sum up in just one paragraph.

And, of course, it wouldn’t be a White Noise segment if we didn’t mention any and all career developments of the Grapevine-affiliated rapper Post Malone. As if he wasn’t already channeling his inner-Jim Thorpe in running this astonishingly long victory lap, Posty’s new full-length Hollywood’s Bleeding made its way to the highly-coveted #1 spot on the Billboard Hot 200. Sitting at #10 is The Highwomen’s self-titled debut album, making Maren Morris a three-time show-out as a Top 10 artist on the chart (GIRL peaked at #4, and Hero at #5).

Stoney, of course, isn’t going to get out of the forefront of our minds any time soon. After all, his frequent presence in the news cycle has only gotten more inescapable following the release of his new music video for “Saint-Tropez”:

By way of more video-related news, Mike Herrera of MxPx fame just uploaded a cover of SR-71’s “1985,” which was famously covered by Bowling For Soup. Herrera dropped this rendition in anticipation of a run with the Denton pop-punk band:

Jaret Reddick and Co.’s proteges Not Ur Girlfrenz have also come through with a new release – this time, for a new single titled “Song About You”:

In keeping up with this train of new releases, Guitaremoji dropped a video for “Liars are Lovers”:

One of Dallas’ “it” bands, Luna Luna, unleashed a new track called “Flame”:

And while this is only a bit tangential to local music, it’s still worth mentioning that Stephen Malkmus of Pavement honored his late bandmate David Berman in covering Silver Jews’ “Trains Across the Sea” and “The Wild Kindness”:

And finally, Teleoso’s new album Sagacity is also out: