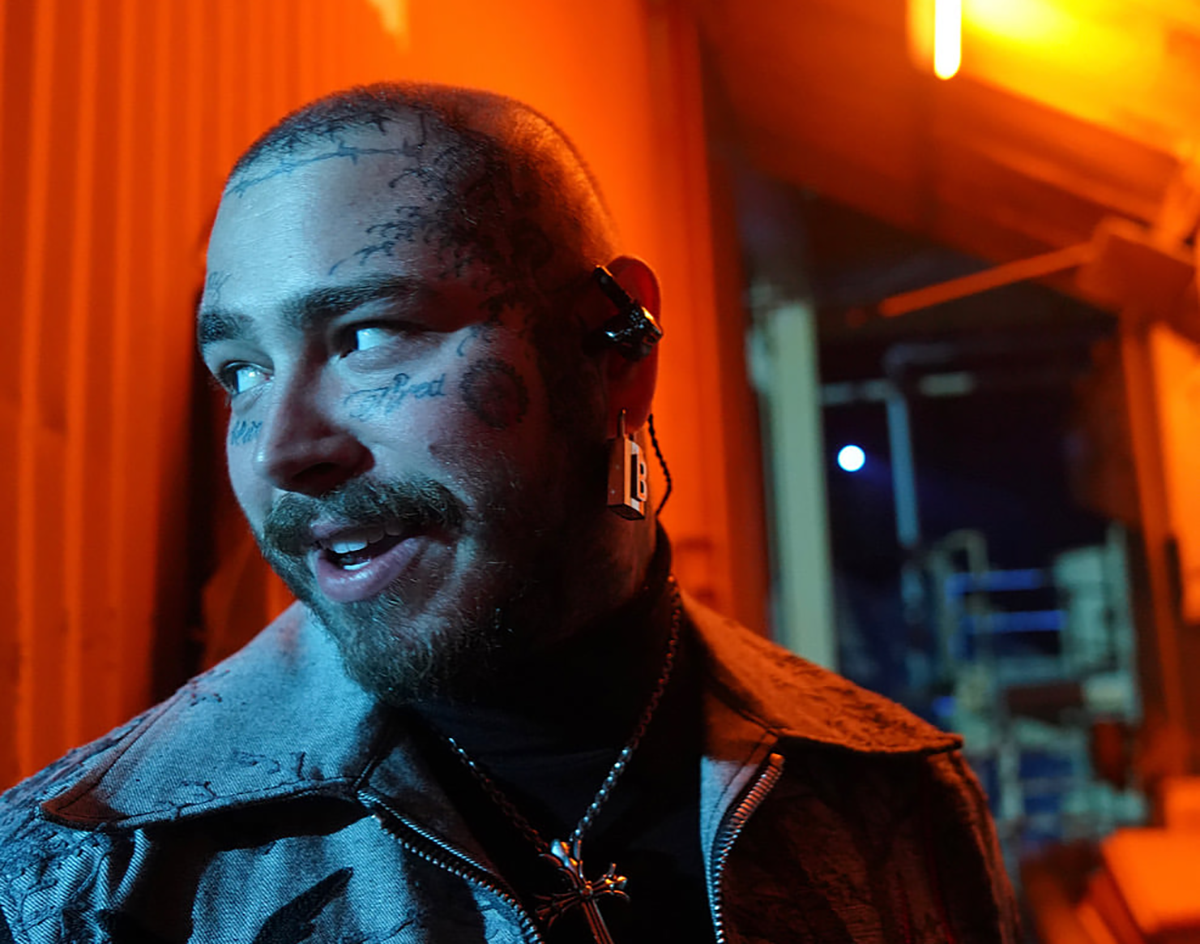 Across various categories and genres, several of our hometown heroes are posed to win big at the January 31 awards ceremony. In continuing with the trend of awards shows very questionably carrying on with in-person ceremonies, the Recording Academy has said the live show will still go on “rain or shine, COVID-19 vaccine or not.” No word yet on if any of the below nominees are set to perform.

Post Malone scored huge nominations in three of the “big four” categories with praise for “Circles” in the Record of the Year and Song of the Year slots, while his critically-acclaimed 2019 album Hollywood’s Bleeding was nominated for Album of the Year.

Also among Tuesday’s biggest nominees are Bobby Sessions and JWhiteDidIt for their work on 2020’s inescapable banger “Savage” by Megan Thee Stallion and Beyoncé, nabbing nominations for the Best Rap Song, Best Rap Performance and Record of the Year. Dallas’ Ron Latour aka CardoGotWings shares the Best Rap Song category for his touch on Drake’s “Laugh Now Cry Later.”

Maren Morris, who has been cleaning up awards season as is, received nominations in the Best Country Song category for her crossover hit “The Bones” as well as “Crowded table” by her country supergroup The Highwomen. Morris’ fellow Arlingtonite Mickey Guyton also landed a nomination for her moving single “Black Like Me” in the best Country Solo Performance category. Miranda Lambert was also named in that category for “Bluebird”, which was recognized in the Best Country Solo Performance, too. Additionally, Lambert’s Wildcard was nominated for Best Country Album.

Grammy darling Norah Jones received a nomination in the Best American Roots Performance category for the Mavis Staples-assisted “I’ll Be Gone.” No strangers to Grammy wins themselves, Jones’ fellow Dentonites Snarky Puppy got a nod for their Live At The Royal Albert Hall release in the Best Contemporary Instrumental Album category.

Over in the Best Contemporary Christian Music Performance/Song category, Dallas’ Kirk Franklin and Lecrae scored a nomination for “Sunday Morning.”

And finally, thrash metal heavyweights Power Trip scored their first ever nomination for Best Metal Performance with “Executioner’s Tax (Swing Of The Axe) Live.” This news, of course, is bittersweet, as vocalist Riley Gale died earlier this year. Here’s hoping the academy doesn’t screw up by not honoring him for their annual Grammys in Memoriam tribute.

See? We told you they dominated this year. We’re so proud we won’t even dive into the egregious snub of The Chicks and their first album in 14 years, Gaslighter. But also: Justice for Gaslighter!

A nominee who is, however, getting further shine (as if he needs it at this point) is Post Malone. This week, the Grapevine native debuted a new series called World Pong League, in which he takes on different celebrities such as Doja Cat, Big Sean and Saweetie each week. Did we ask for this? Not necessarily, but it’s always nice to see Posty  just vibing.

New episodes drop every Wednesday and Friday, and can be viewed exclusively on his Facebook page and you can watch the first episode now, in which he takes on Machine Gun Kelly and Tyla Yaweh.

While we’re filling up a cup at the intersection of music and beer news, Arlington metal legends Pantera are being honored with a new craft beer from Texas Ale Project in the Design District. Pantera Golden Ale is made with cascade and citra hops, touts an ABV of 5.4 percent and will hit the brewery and other retailers in March 2021. The brewery describes the new beer as “crushable with a clean finish.” Hell yeah.

“We love creating fine ales and enjoy all kinds of music,” founder and brewmaster of Texas Ale Project Brent Thompson said via press release. “We’re very excited to unite these two passions together under our roof, this time in partnership with the almighty Pantera.”

Another Dallas legend being celebrated this week is Erykah Badu, who is gracing the digital cover of Rolling Stone Magazine. Badu was joined by R&B up-and-comer Summer Walker for the magazine’s “Musicians on Musicians” series, where the Dallas native gets candid about her close relationship with André 3000 (who is father of her son Seven), UFOs and being a hermit.

As to be expected by any Badu chat, it’s a pretty fun read that will give you a chuckle or five. At one point, she even questions why she hasn’t yet been chosen to be abducted by aliens yet, saying “Why am I not good enough to be abducted by or visited by extraterrestrials? What do I have to do?”

Did we just figure out how to incentivize her to finally drop a new album?!

You can read her full conversation with Walker here.

And finally, this week’s recent video release list is not barren of bangers.

Old-school rock outfit Ironvine recorded a rendition of Paul Anka‘s “Put Your Head On My Shoulder”:

And closing out this week’s videos is a new one from Dallas artists J$PH and Coach Tev for “Chicken Spot”, filmed entirely at a Williams Chicken — Dallas AF:

Have a tip for White Noise? Email [email protected]