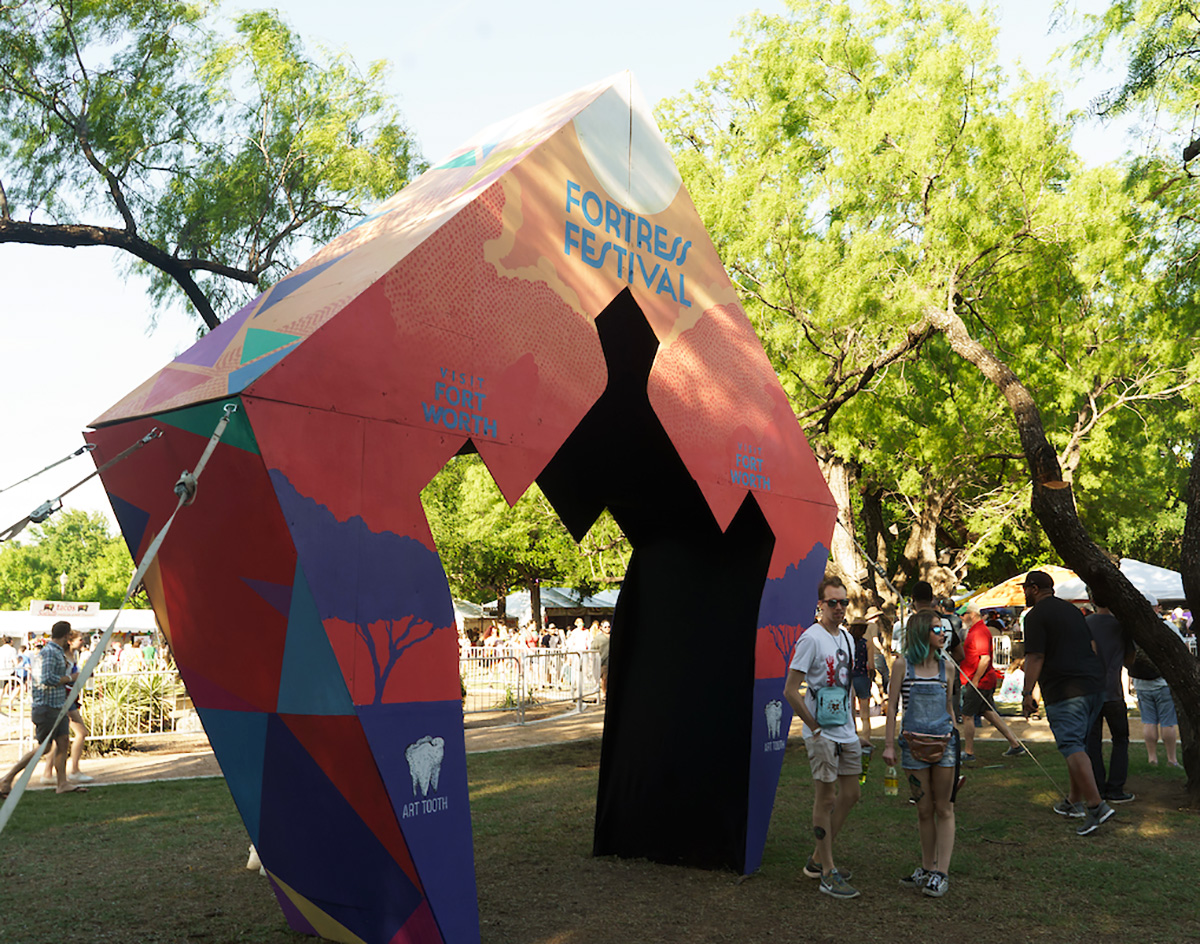 Sad news kicks off this week’s Dallas-area music news report, as Tim Daniels, co-owner of Deep Ellum institutions Club Dada and Off The Record, passed away on January 14. He was 36 years old.

A heartbreaking post shared to Club Dada’s Facebook page the day after his passing memorialized Daniels: “We lost a piece of our soul when you left us and we’ll never truly be the same.”

A virtual memorial Facebook group, where friends and family are asked to share their memories of him has been created in Daniels’ honor.

Moving on, the Fort Worth music destination Fortress Festival announced on Tuesday the cancellation of its 2021 iteration due to the still ongoing pandemic. Of course, the festival was previously cancelled in 2020 in the immediate aftermath of the pandemic’s chokehold on large gatherings. The 2021 lineup was expected to be a rescheduled offering of acts who were slated to perform on the festival’s 2020 lineup — including Diplo, Miguel and Kaash Paige.

This year’s cancellation doesn’t come as much of a surprise; health experts have said not to expect performance venues to reopen until at least fall of this year.

Fortress Festival organizers say ticket-holders will receive information about refunds later this week. As of now, there are still plans for the festival to return in 2022.

There is, however, a sliver of good news from the Fortress Festival camp: The brand also announced this week that it is partnering with Wild Acre Brewing for a new Fort Worth venue called Wild Acre Live. A multi-stage complex set to open later this year, the venue plans to start booking both local and national touring artists soon. It’s the little things, y’know?

No, not everything is cancelled in 2021! A second season of Selena Gomez’s quarantine-born HBO cooking show Selena + Chef is picking back up on January 21. Once again, the Grand Prairie native will be joined by culinary giants like Curtis Stone for another spate remote cooking sessions. Hey, if you can’t tour off the release of arguably your best album to date, you might as well land a successful cooking show. Gomez is the queen of pivoting, we guess!

Meanwhile, er fellow childhood Disney star Demi Lovato will also grace our television screens the night before Selena + Chef returns. The Colleyville native will join Justin Timberlake in headlining President-elect Joe Biden’s inauguration TV special, called Celebrating America. Hosted by Tom Hanks, the 90-minute special will feature a heavyweight lineup of entertainers like Kerry Washington and Bruce Springsteen, and will air on ABC, CBS, NBC, CNN and MSNBC. You can also catch it on various social media streams. Known for her vocal anti-Trump sentiments, Lovato said in an Instagram post she was speechless when asked to perform for Biden’s big night.

While we’re wondering where that speechlessness was when she was getting dunked on all over Twitter for ridiculously-timed commentary of the attack on the Capitol, we’re just happy to see her still living her Camp Rock fantasy.

Mark Lettieri of the Grammy award-winning jazz fusion band Snarky Puppy is living out his dream, too. He recently announced the release of his own signature guitar model in partnership with PRS Guitars. Called The Fiore and named after inspiration from Lettieri’s daughter, his modeil is a bolt-on, single-coil guitar adorned with a flower design from his mother.

“Having a guitar with my name on it has been a dream since I was 14,” Lettieri said in a Facebook post. “This dream became a reality over the last year, and I am honored to have collaborated with this iconic company to create something truly remarkable, of which I am incredibly proud.”

You love to see it.

You know what you also love to see? Love itself!

Dallas native and “Thank U, Next” hitmaker Tayla Parx announced Thursday she’s now engaged to choreographer Shirlene Quigley. The couple made their engagement public via a series of Instagram posts, with Quigley writing, “@taylaparx you’re my forever. I love you and I’m thankful for our friendship, love, and future 🤍✨.”

In new video releases this week, the artist behind one of our top 5 favorite Dallas songs released in 2020 dropped an excellent, old-western-style video to go with it. Check out Lil K00n‘s visuals for the infectious “Crazy” below:

Dallas rap up-and-comer Sherm STX also hit us with a video for “Closure” off his Expensive Party Music EP, which might just end up on a spicy playlist or two:

Alex O’aiza’s video for “Side by Side” features a collection of messages in calls for social justice. He’s another one to keep an eye on this year.

And finally, going hard in his fun, stripper-assisted video for “10 Toes” is Dallas rapper Lil 2z: