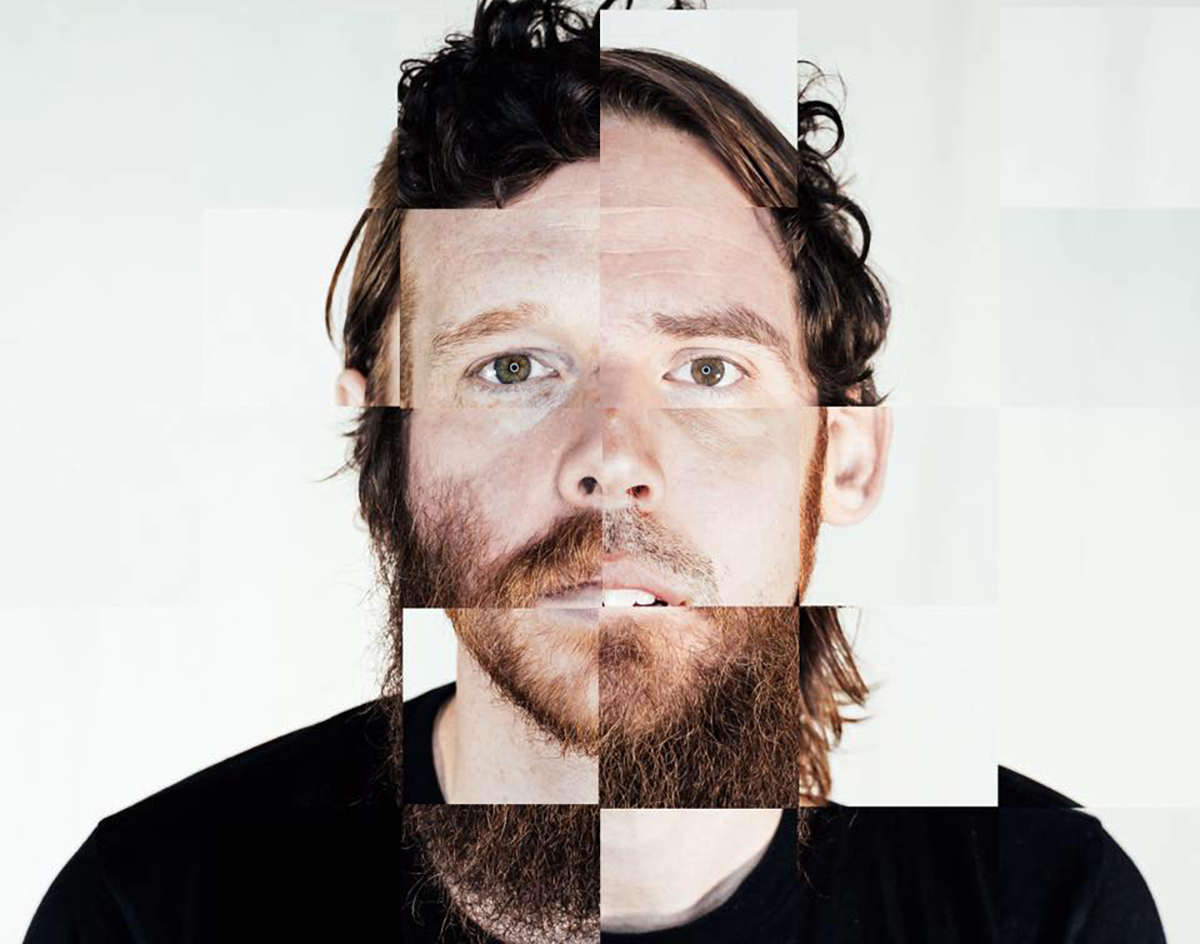 Dallas Has Become A Home Away From Home For The Manchester Orchestra Frontman And Bad Books Member. How’d That Happen? We Asked.

Technically, 2019 was supposed to be a rather light year for Andy Hull. His band, Manchester Orchestra, was set to take some time away from touring in order to work on a new record. The reception to the band’s last album, 2017’s A Black Mile to the Surface, was somewhat unexpectedly very strong, and thus extensively toured for it — the band came through Dallas two separate times on that tour cycle alone.

Aside from the sporadic Manchester shows this year, Hull’s focus was centered on a new Bad Books release called III, which pairs Hull with his longtime friend and collaborator, Kevin Devine, along with fellow Manchester Orchestra member, Robert McDowell. The last Bad Books release was back in 2012, so a new release very much felt like a long time coming.

Now on a run of dates in support of III, an inclusion on a Frightened Rabbit tribute album called Tiny Changes and a 10-year anniversary fall tour for Manchester Orchestra’s breakthrough LP, Mean Everything to Nothing, Hull found some time to talk to us from his home in Atlanta. We talked about juggling parenthood while playing in a band, songwriting, a really special reason he loves to come to Dallas and living where The Walking Dead is filmed.

Does it feel a little weird you’re about to go on another run of dates for the new Bad Books record, but just a few days ago, the Mean Everything to Nothing anniversary tour dates were announced? As in, why should people make plans for a Bad Books show when there are Manchester shows coming up? What’s it been like from your perspective?
I think people can do whatever they want. [Laughs.] If they want to hear Bad Books songs, they can come hear Bad Books songs. If they want to hear Manchester songs, they can come hear Manchester. I have a really fun time doing both of them. They’re both really different experiences. I really enjoy Bad Books shows because I don’t have to be the center of attention all the time. It’s nice to have a partner who’s delivering separate songs I can add to, rather than be the main [person]. It’s different enough to where it doesn’t feel weird at all.

There’s always the perspective of what the fan thinks and then there’s what the band thinks. Sometimes they’re completely off.
Sure. Ticket sales are going well, so I guess people want to see it.

Has it always been the type of situation where you’re friends first and collaborators second? Or is it vice versa?
We met on a tour and we both sort of joined each other’s bands pretty immediately. So we were playing music together almost at the exact same time that we started becoming friends. In the actual creative process of having new material, we talked about it for a year, but [it] didn’t materialize until 2009, I think. We started trading songs and made an album in 2010. That was our first Bad Books record.

It seems like you enjoy coming to Dallas, whether it’s with Manchester or Bad Books, as you come here for every tour cycle. Have you been able to explore much of the city, or is it just get to the venue, soundcheck, maybe do some press, maybe get some food and then get ready for the show?
Every time we’re in Dallas, we have some time spent with a family called the Bassos, who run a charity called One Million for Anna that Manchester is pretty heavily involved in. We met this family in 2011 and they’ve really become a second set of parents and advisors and just kind, loving people. They lost their daughter to Ewing sarcoma cancer, and we were her favorite band. So we had a relationship with her a few months before she passed and ended up playing at her memorial, actually — met her family and instantly clicked. We see them several times a year [and] they come to Atlanta to spend time with us. But that’s always Dallas to us — some sort of event at the Basso’s house, hanging out.

When I have friends come from out of town, they have to do the most stereotypical things that most Dallasites do not do.
[Laughs.] Right!

I’m talking going to the Sixth Floor Museum. Or the Grassy Knoll. Or see where Dallas was filmed.
Right!

Have you ever had the urge to do that kind of stuff?
I guess I’ve been there so much that I’ve seen a lot of things, but no. Generally, when I’m on tour, I’m a bit of a hermit and want to sort of stay isolated. I don’t really go out much. I’m really nervous with shows. Not nervous it’s going to go bad — just like, anxiety or something’s going to happen in a few hours and it involves playing a show. So I like to keep it kind of peaceful and not go anywhere.

When you think about what life was like before cell phones and before social media, if one band member goes AWOL while you’re on tour, it seems like everything can fall apart.
Yeah, it’s true. You don’t know where anybody is. That can still happen, even with cell phones. (laughs)

As far as the stuff coming up next, you have these shows with Bad Books and Manchester Orchestra. You told me last year the members of Manchester always have a lot of material in the works. Have you guys started working on the next possible Manchester record?
Yeah, it’s definitely collecting and figuring out what we’ve got. We’re through two phases of that right now. There’s probably a few more to go until we get to the proper recording side of it. We’re just taking our time and trying to be really thoughtful and smart about the songs, what it is and what the record is going to be. We have a lot of different moving steps [and] we’re in the thick of it. We’re gonna do these tours this year and we’re working around them. The life cycle of this last Manchester record and then with this Bad Books album, it’s been a nice surprise to be able to work it for as long as we have. It has given us some time to not feel too rushed, to make sure what we do is good.

We talked last year about how much of a Weezer fan you are. I read in an interview that Rivers Cuomo wakes up and writes a new song. Regardless of if the song was any good, that’s just what he would do every day. Are you the kind of person that can write something every day at any time?
I guess I could if I sat down and forced myself to do it, but no, I don’t do that. It’s really more that I need to feel like I’m somewhat inspired, even if that’s just like, I have a guitar lying around and I pick it up and I start strumming together some interesting chords. I can come up with a melody and track or little idea and file that away. Ever since I’ve had kids, the process of demoing has become harder because there aren’t really 45 minutes of silence to get an idea out. So I try to get the very initial spark, and then when I do have that time, go back to it and try to fill it in. I’ve found that when I write with other people or other producers and writers, that’s a really fun thing to do, because you have nothing when you walk in the room and you’re forced to do something. It’s really high pressure and low pressure all at the same time. I enjoy that.

The balance between being a responsible parent and a full-time songwriter is knowing when to keep the guitar in your hands and when to put it down.
Quite literally, yeah. There are some demos where, if you could see what I was doing, I’m like, holding my finger over my mouth to my daughter but you can’t hear it — I’m like, “We’re on the third chorus, just give me 15 seconds.” [Laughs.]