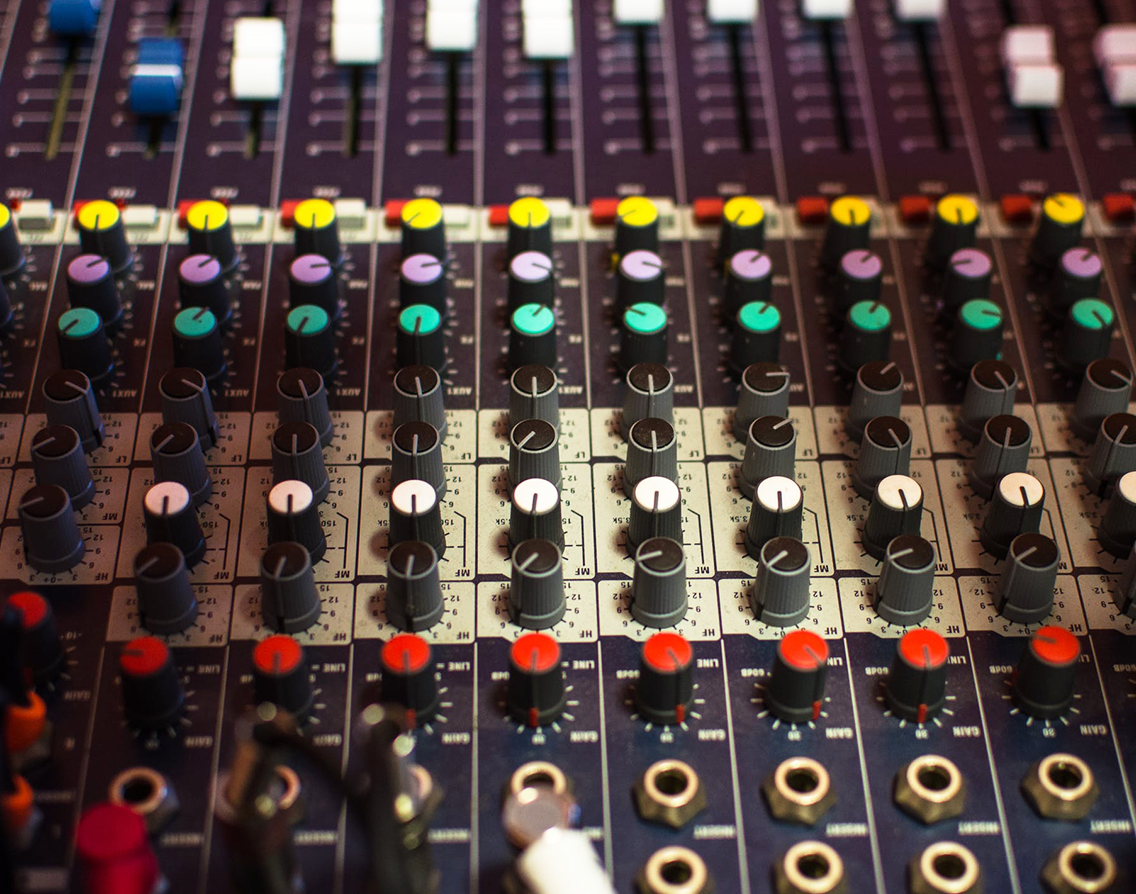 Booker T. Washington Opens a $1.7 Million Studio, Salt-N-Pepa Gets A Lifetime Movie And Norah Jones Will Appear on Sesame Street. Plus More!

Despite its track record, Lifetime has been churning out even more biopics as of late, and one of the cable channel’s latest exploits is Salt-N-Pepa. The eponymous film will star G.G. Townson as Salt, Laila Odom as Pepa and Monique Paul as Dallas resident DJ Spinderella.

Per a press release issued by the network:

The miniseries Salt-N-Pepa follows the story of Queensborough Community College students Cheryl “Salt” James and Sandra “Pepa” Denton as they fall into the world of rap and hip hop, after recording for a song for their friend Hurby Azor. Salt-N-Pepa made a huge impact in hip hop by being one of the first all-female rap groups, changing the look of hip hop and unafraid to talk about sex and share their thoughts on men. Salt-N-Pepa became the first female rap act to go platinum and experienced ground-breaking success with multiple awards, including a Grammy, paving the way for all female rappers to follow. The miniseries will also feature their greatest hits like Let’s Talk About Sex, What a Man, Shoop and Push It, among others.

There is no specified release date for the picture, but it will come out at some point in 2020.

Until then, there are other films equally worth your attention. On Thursday, Pixar unveiled the trailer for its upcoming movie Soul, starring Terrell-raised Jamie Foxx. This film marks Pixar’s first movie to feature a black lead. Welcome to the 21st century, Pixar.

Some of our DFW-native celebrities have been flexing their star-power on television these days, too. Take, for example, Norah Jones, who will be appearing on Sesame Street: 50th Anniversary Celebration. Winning Grammys and being multi-platinum are both formidable achievements, but guest-starring on Sesame Street? Well, that’s an honor that greats such as Maya Angelou, Beyonce, Carol Burnett, Stan Lee, Sonia Sotomayor and Alex Trebek all share, and Jones will be among such company. Joining her in this birthday celebration will be Nile Rodgers, Elvis Costello, Patti Labelle, Meghan Trainor and host Joseph Gordon-Levitt.

This special will air on December 3 on PBS.

If football is more your speed, you will probably be watching the Dallas Cowboys game against the Buffalo Bills on Thanksgiving Day. If that is indeed the case, just know that you will also be treated to a special halftime performance by British pop sensation Ellie Goulding. As tradition has it, this halftime show will kick off the Salvation Army Red Kettle Campaign, which will last until Christmas Eve.

“I am honored to perform at the Dallas Cowboys halftime show,” said Goulding in a press release. “With so many people in need, I believe it’s our duty to help, and I encourage everyone to help others.”

In other football-related news, the late David Berman received an unexpected, but heartwarming tribute at Sunday’s Tennessee Titans home game against the Kansas City Chiefs:

This weekend at the @Titans game, our hearts are soaring. Thanks for the photo, Jeff Johnston! pic.twitter.com/V3WICZsFW3

Berman, who moved to Nashville in 1999, was a self-professed fan of the Titans, which makes this even more wholesome. Even if most of the people in the stadium had no idea who Berman was (which we’re assuming is the case), it was still recognition that was very much deserved.

Another North Texas-affiliated artist getting recognition is Steve Miller, who just received a nomination for the 2020 Songwriters Hall of Fame. Other nominees for the induction ceremony include Mariah Carey, OutKast, Patti Smith, The Isley Brothers and others. The gala will take place in New York City on June 11.

In less uplifting news, Crown the Empire’s tour with Falling in Reverse was just cancelled for what the latter cited as the declining health of guitarist Derek Jones’ fiancée, who was diagnosed with cancer earlier this year. See the statement from the band below:

A Go-Fund Me for Stina can be found at: https://t.co/snvTblko91

Refunds for tickets and VIP upgrades available at point of purchase. pic.twitter.com/pKVhIwk8IV

In even more unfortunate concert news, a Cody Jinks show in Albany, NY ended with two police officers being injured after an attendee engaged in an altercation with them and one other officer, the Albany Herald reports. The assailant was subdued and promptly arrested, and per the Albany Police Department, both officers are scheduled to resume their duties.

Is this bumming you out? Well, if it’s of any consolation, Booker T. Washington High School for the Performing and Visual Arts just opened a new, state-of-the-art recording studio whose budget is in the ballpark of $1.7 million. As NBC DFW notes, some of the mics alone are $2,000. How cool would it be as a middle schooler to walk into a studio for class and feel like Rick Rubin for an hour?!

Apropos to the holiday’s early arrival is a new single released by the Jonas Brothers titled “Like It’s Christmas.” This is the band’s first Christmas single in 11 years:

Another milestone release comes from AV the Great, who dropped his album No Fake Handshakes and announced his label of the same name landed a distribution deal with RocNation:

The Boot premiered a new video from Joshua Ray Walker for his song “Last Call.” The video was shot at Sons of Hermann Hall and even features Eleven Hundred Springs: