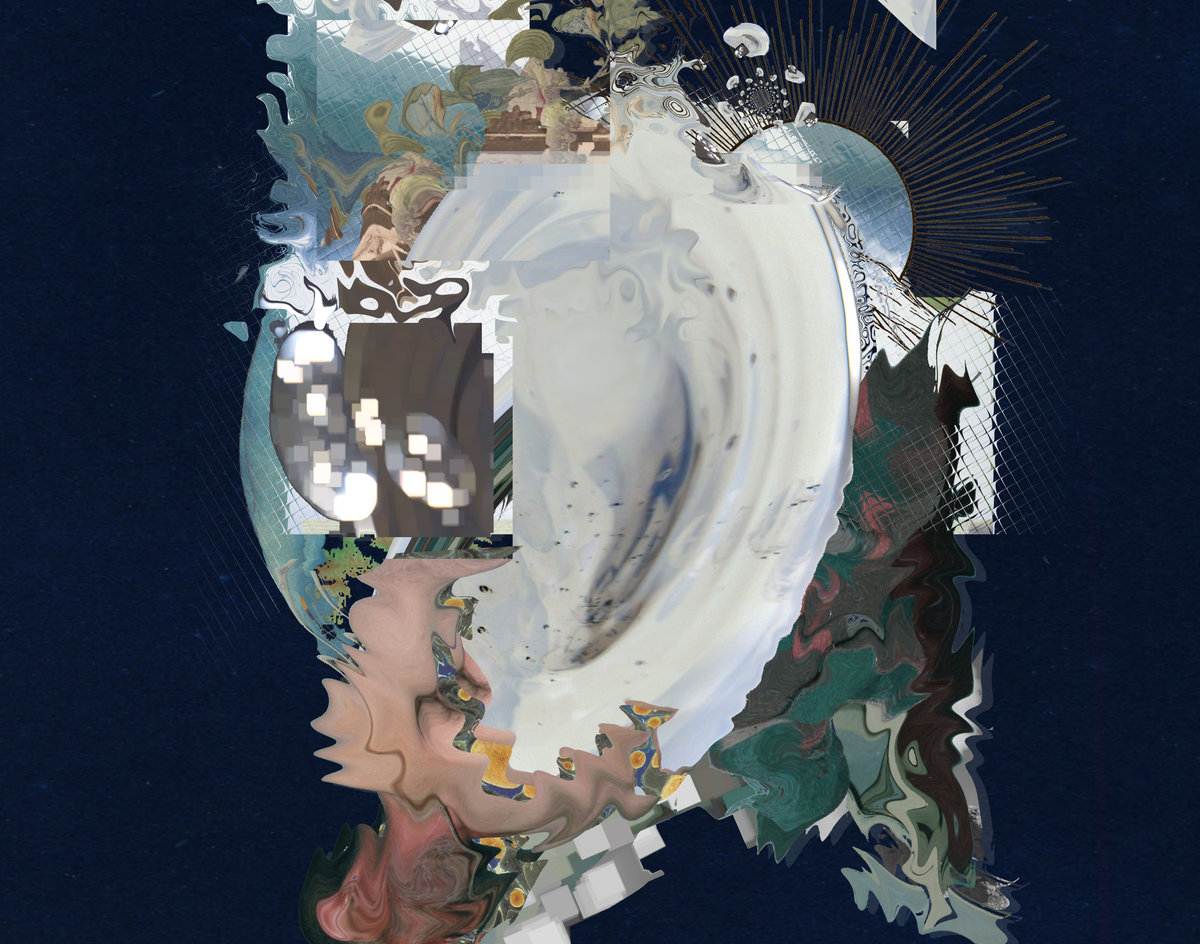 The Instrumental Ambient-Rock Band Formerly Known As Orenda Is Back With A New Name, New Single And A Forthcoming New EP.

Only Ever – “Diane”
RIYL: More music for cold and windy days.
What Else You Should Know: After various lineup changes, the ambient rock band formerly known as Orenda recently announced it was changing its name ahead of its latest release. Making matters more pressing was the realization that Orenda is also the name of a crab-core metal band. Now known as Only Ever, the instrumental four-piece is set to release a self-titled debut EP this Friday.

Recorded last year at Oak Cliff’s Elmwood Recording Studios with Alex Bhore, “Diane” reminds us of post-hardcore outfit Unwound with a little bit of Explosions in the Sky thrown in for good measure.

At a little over eight minutes in length, the song opens up from its mid-tempo ways just under the three-minute mark. With a trumpet line from keyboardist Ray Herbert, “Diane” rips into a major-chord shine, and with wonderful builds and breaks that are well-crafted and multi-dimensional, this is not just a band jamming on the spot in the studio.

Only Ever is filled out by Kent Evans on guitar and synths, Ivan Beltran on drums and Dalton Hamilton on bass. Hopefully with the name change and a new EP we can expect some live shows out of them soon. But for now, as we experience the coldest November in recent memory, pull up this tune as a soundtrack for driving through falling leaves.