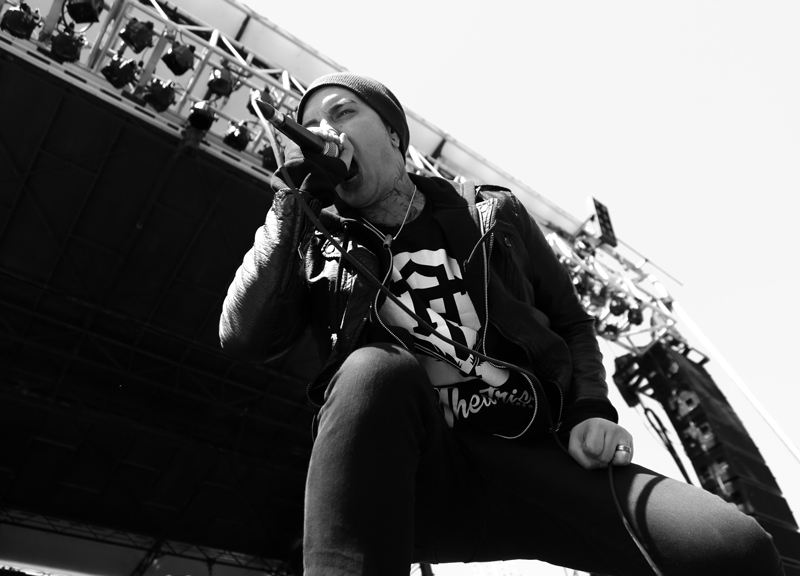 Scenes From This Weekend's So What?! Music Festival At QuikTrip Park.

As recounted in the lede to most every music-centered column to come out of North Texas this time of year, one of the great things about living around these parts come March is all the SXSW-related acts that spill over into the area the week before and after that ubiquitous Austin fest. And with few of the traffic-related headaches!

Two of the biggest such events went down this weekend: Parade of Flesh's three-night, three-venue Spillover Fest in Deep Ellum, and Third String Productions' newly re-branded So What?! Music Fest, which went down Saturday and Sunday at Grand Prairie's QuikTrip Park. Both fests are now in their ninth years.

At the latter, the “godfathers of [the second late 1990s wave of] pop punk” New Found Glory and Bayside headlined the first night's festivities, while Saosin, newly reunited with original frontman Anthony Green, headed up the second along with Underoath, The Devil Wears Prada and Beartooth. Oh, and about 75 other bands spanning the pop-punk/emo/metalcore spectrum.

So, old hat as it is to say so by now, it's more apparent than ever that events like these give North Texans little reason to venture down to Austin to fight through the cluster-cuss that is the Live Music Capital of the World this time of year.

How's that for avoiding cliches? So what. Just enjoy these photos from Lauren Kuehmeier already. 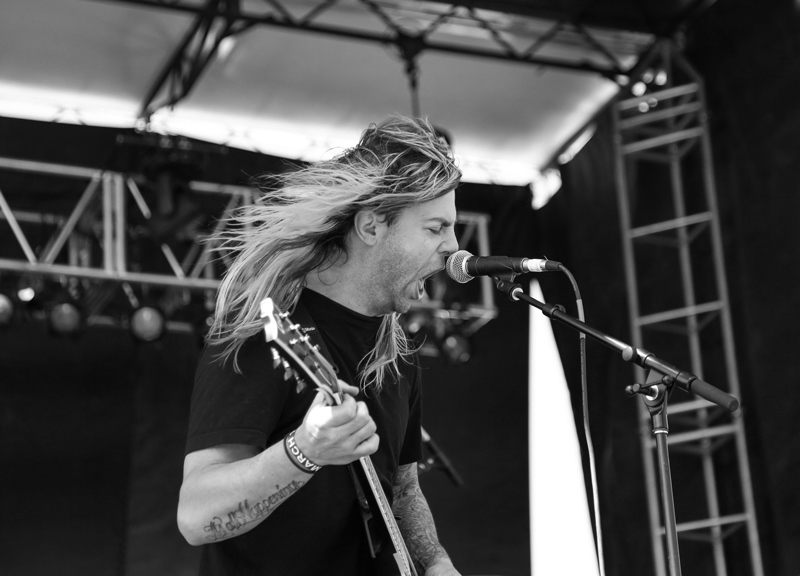 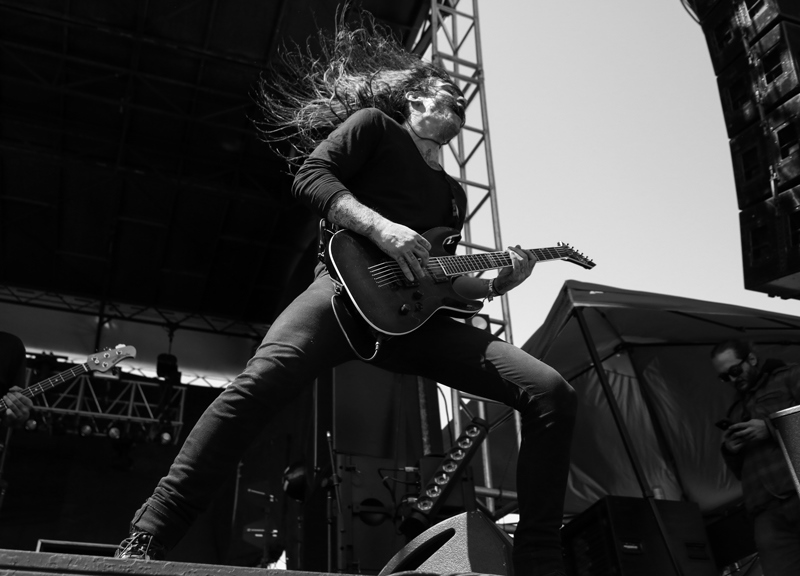 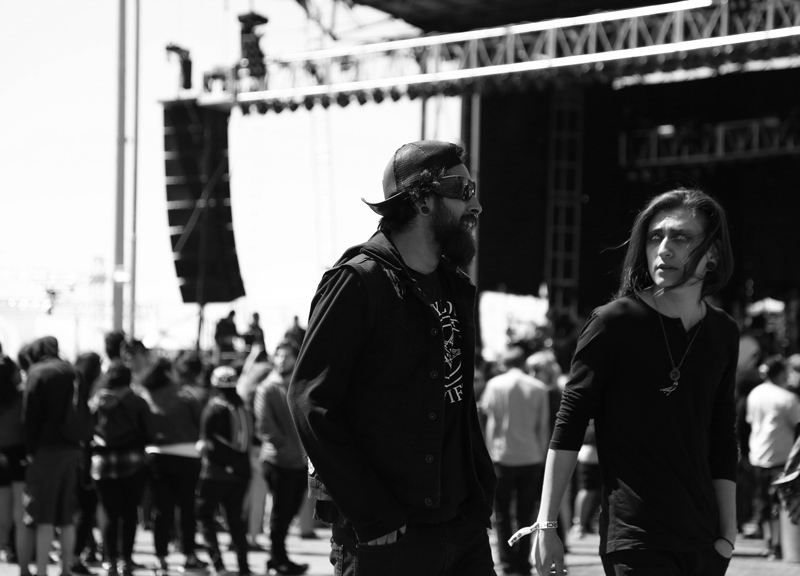 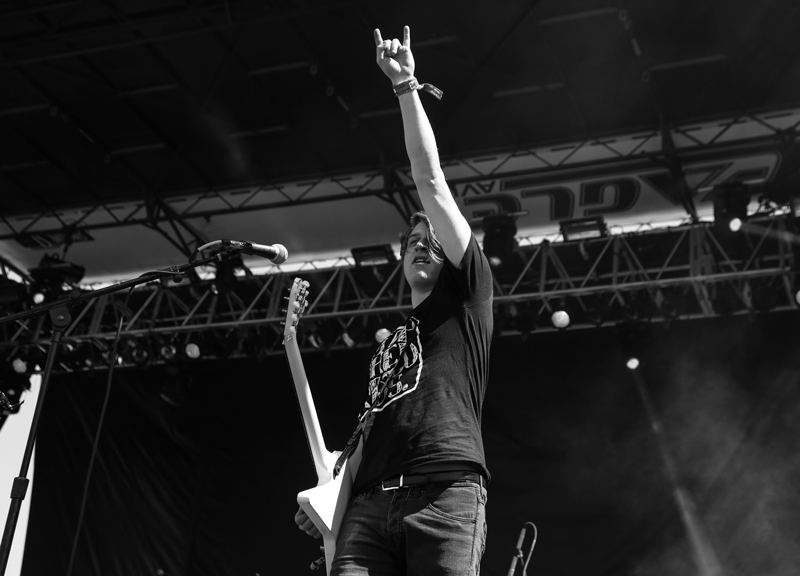 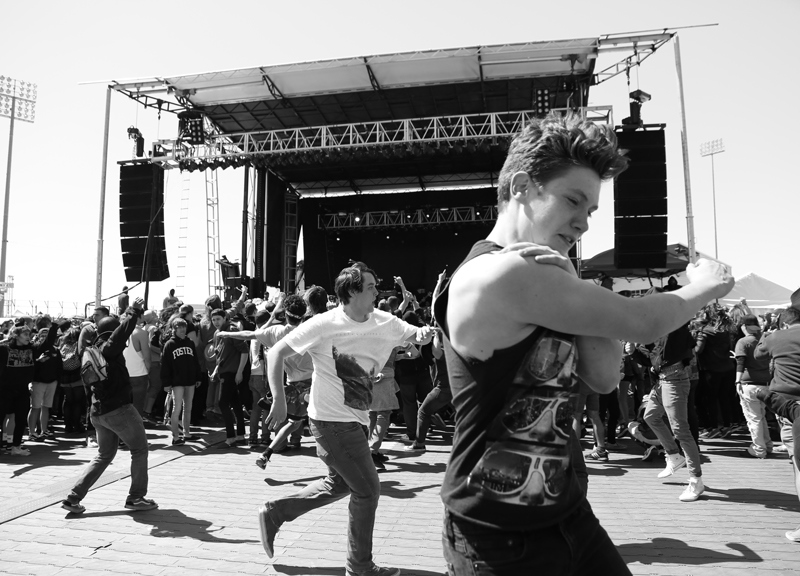 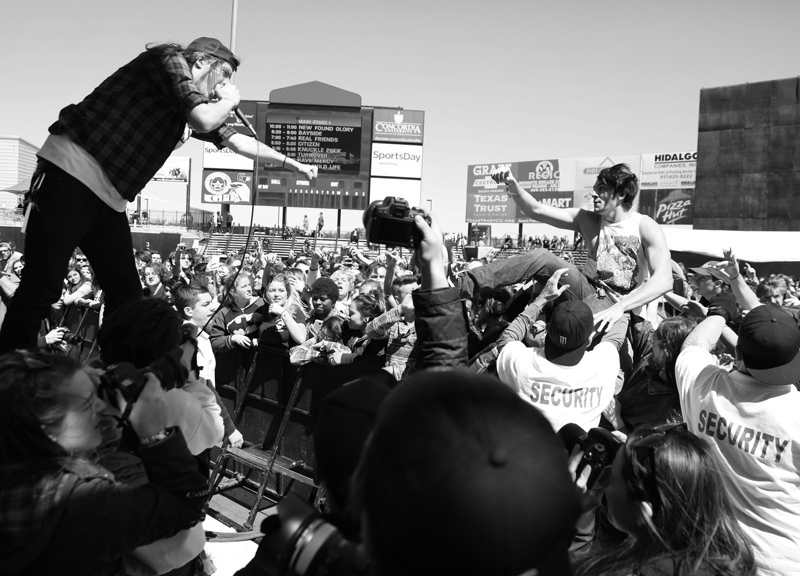 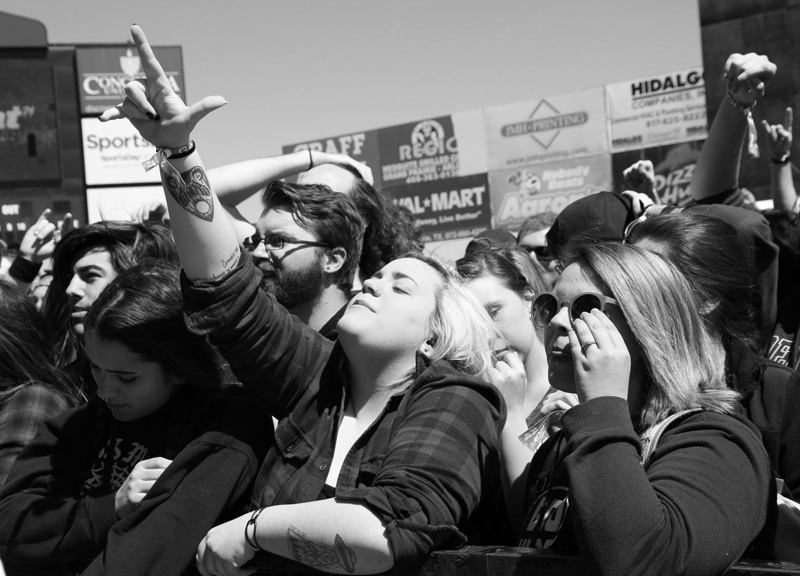 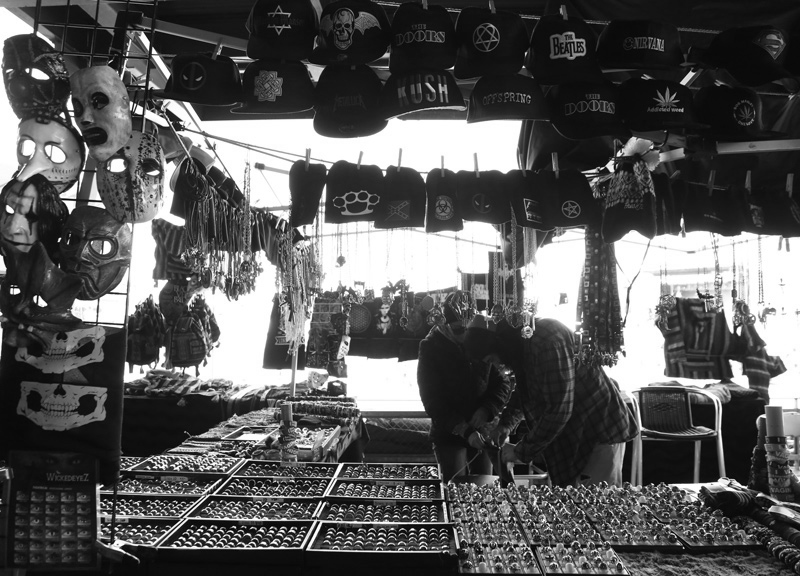 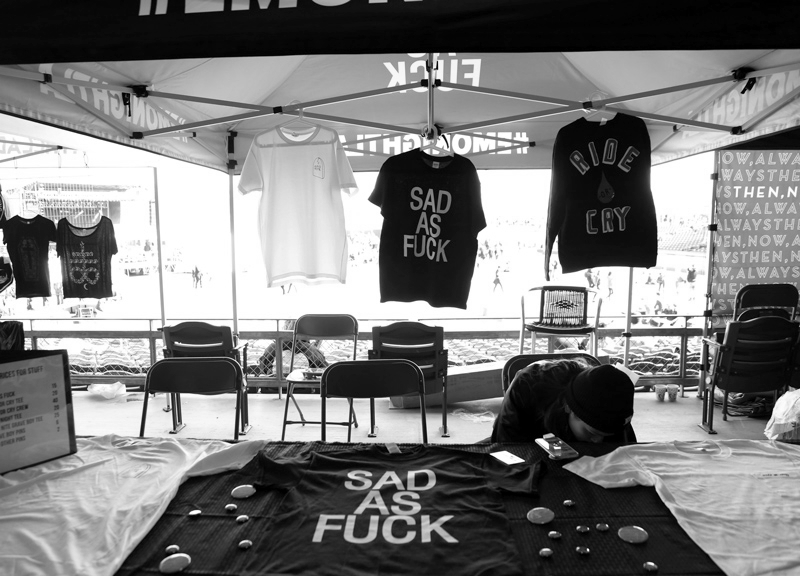 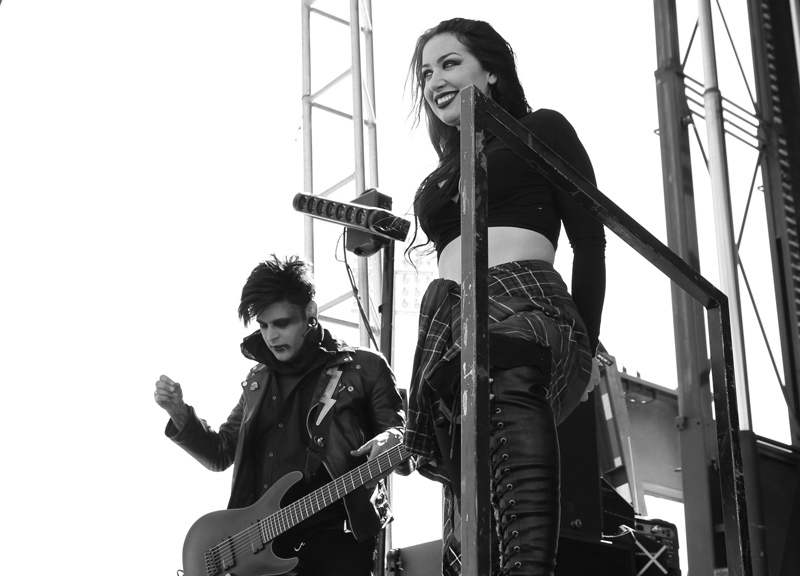 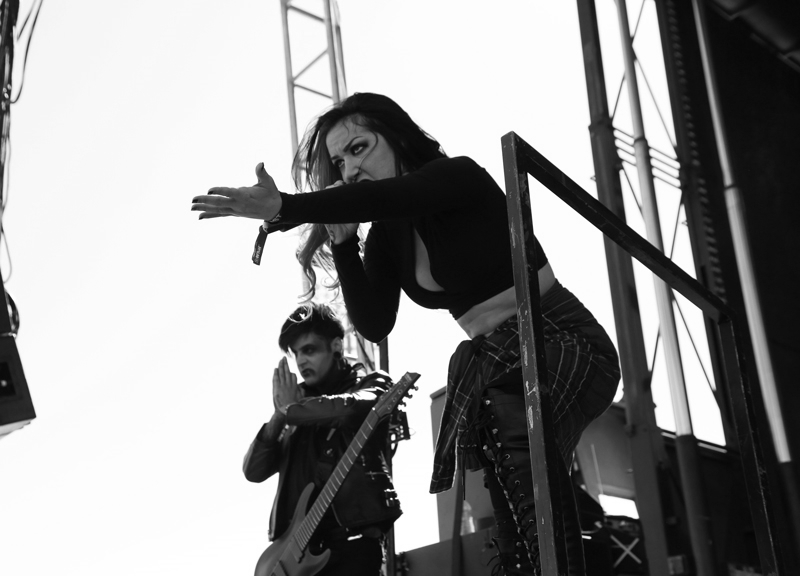 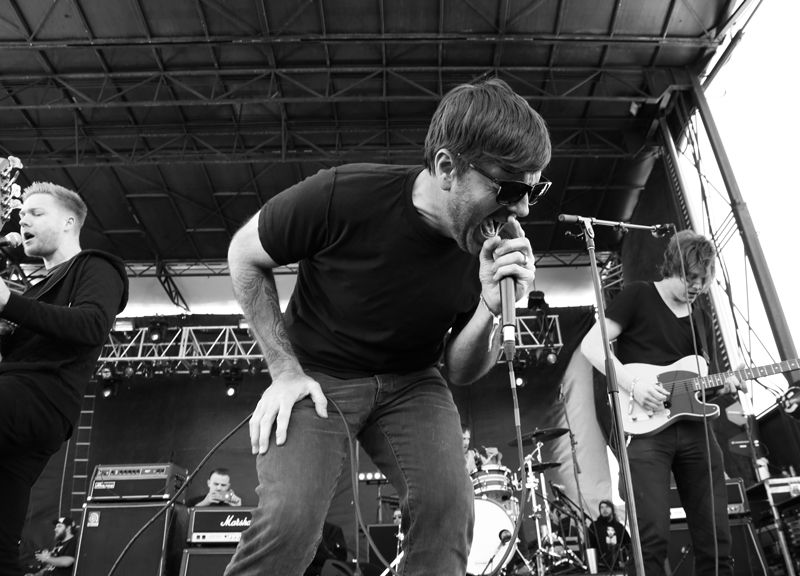 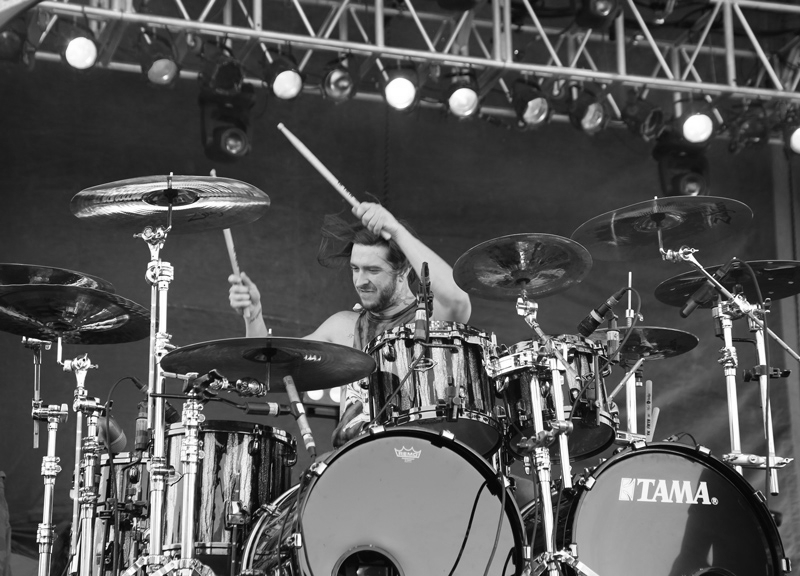 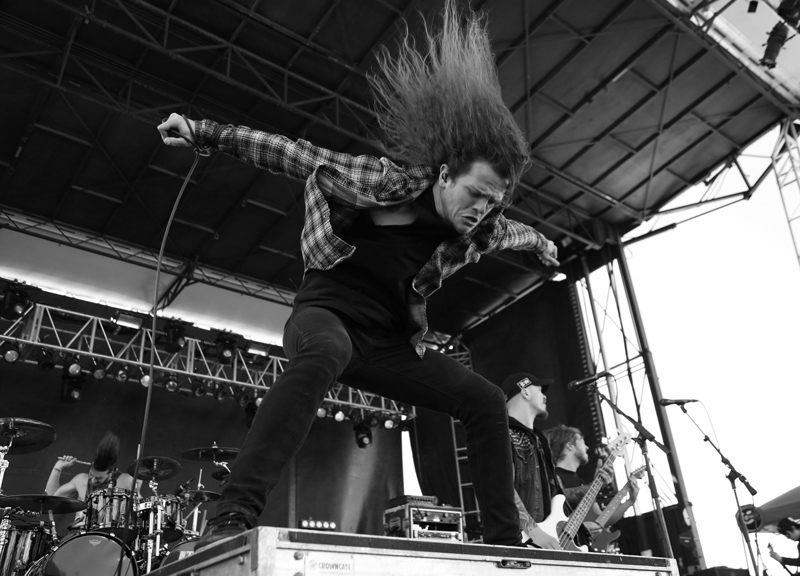 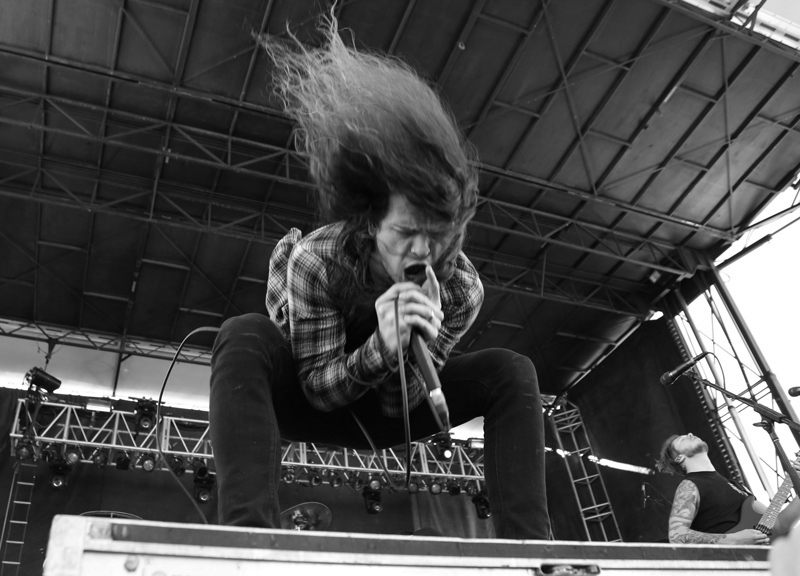 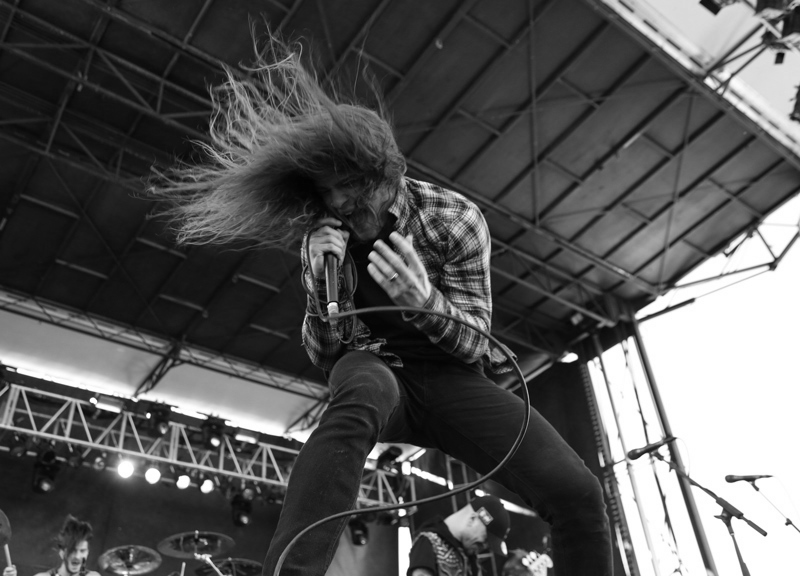 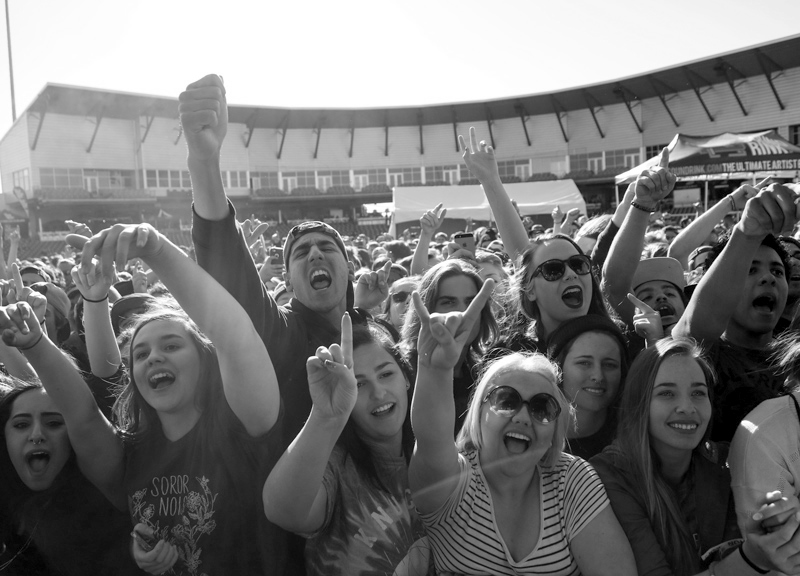 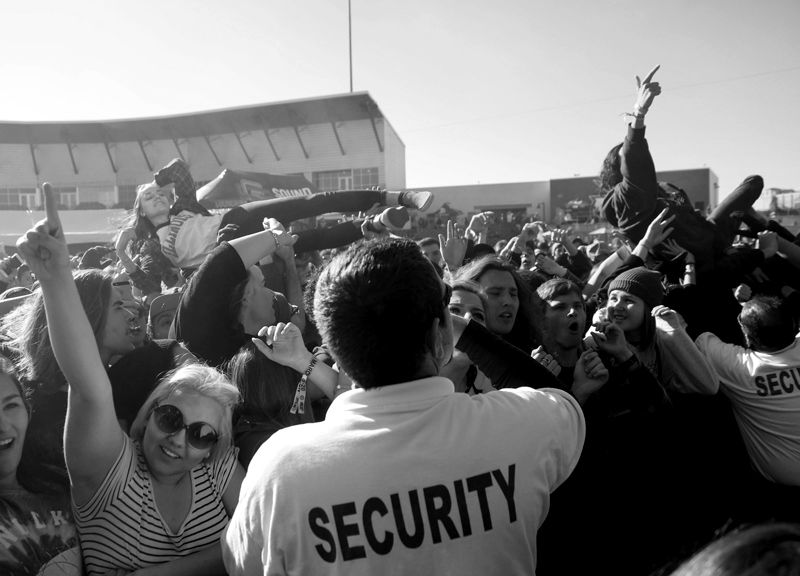 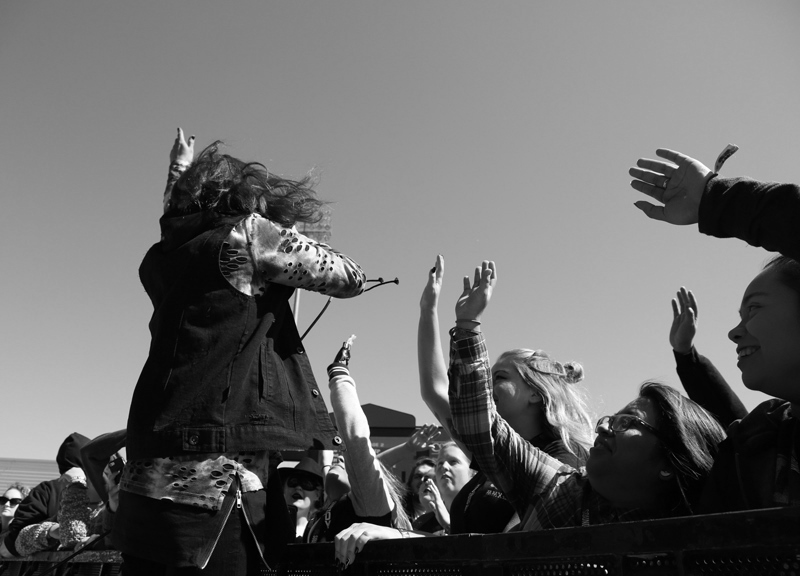 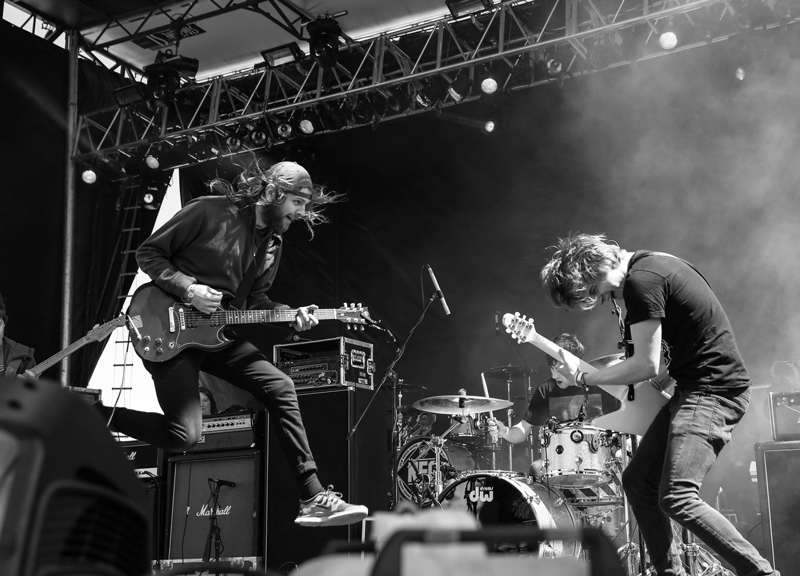 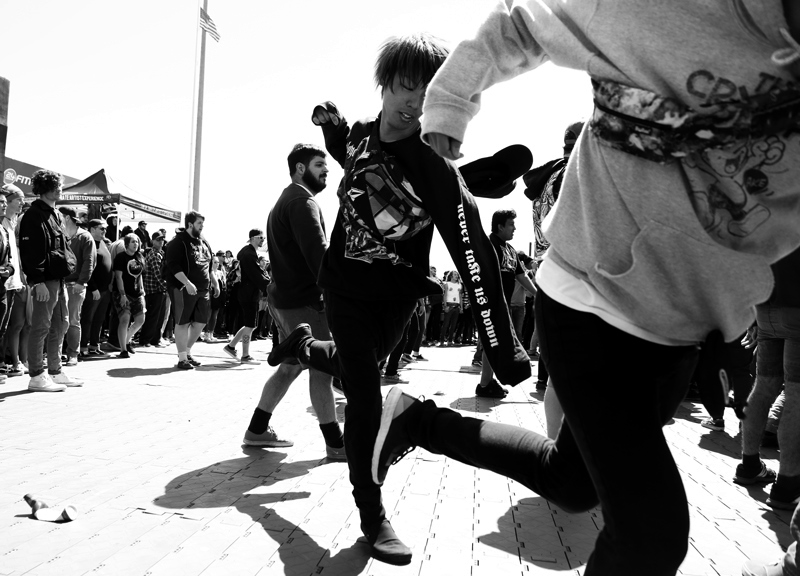 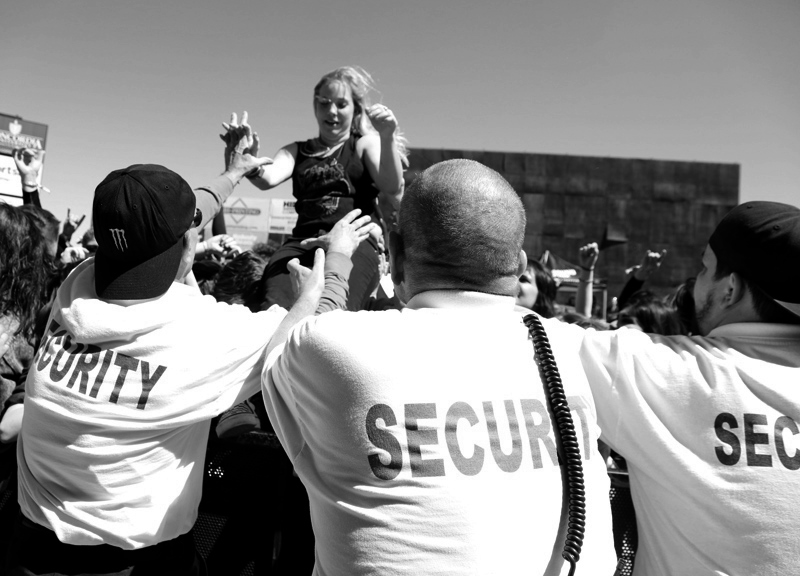 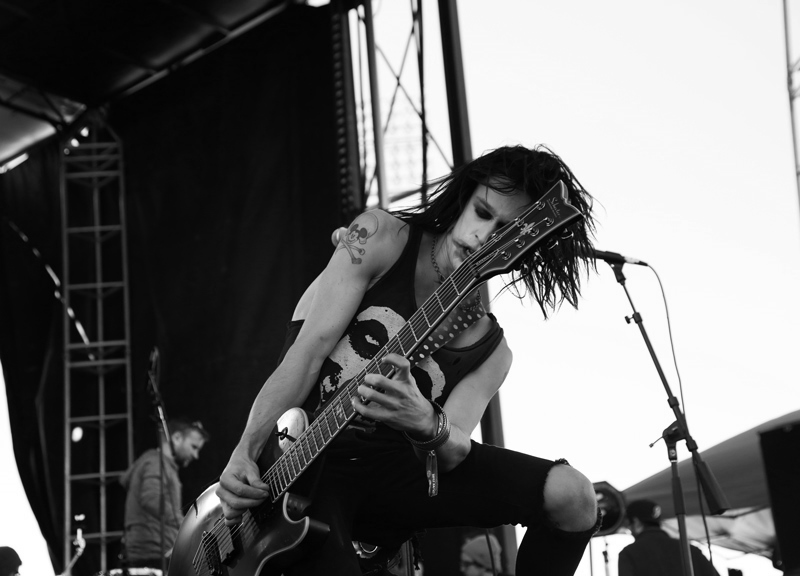 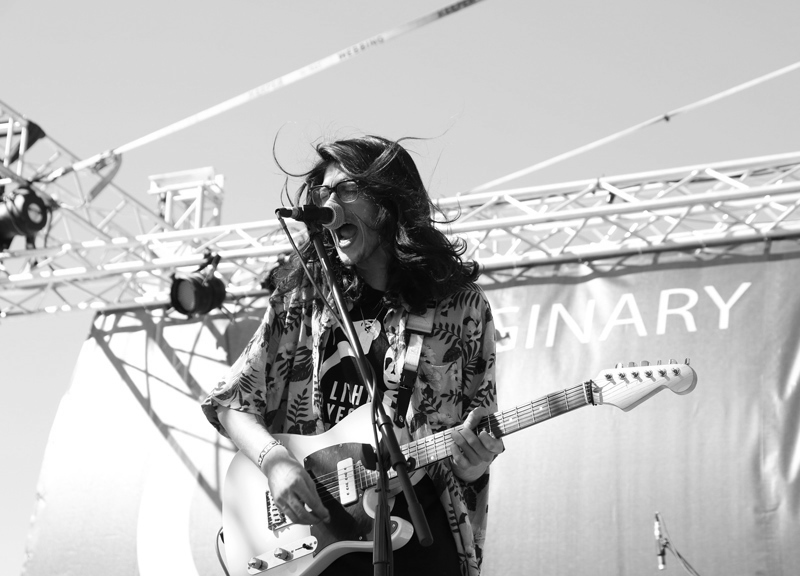