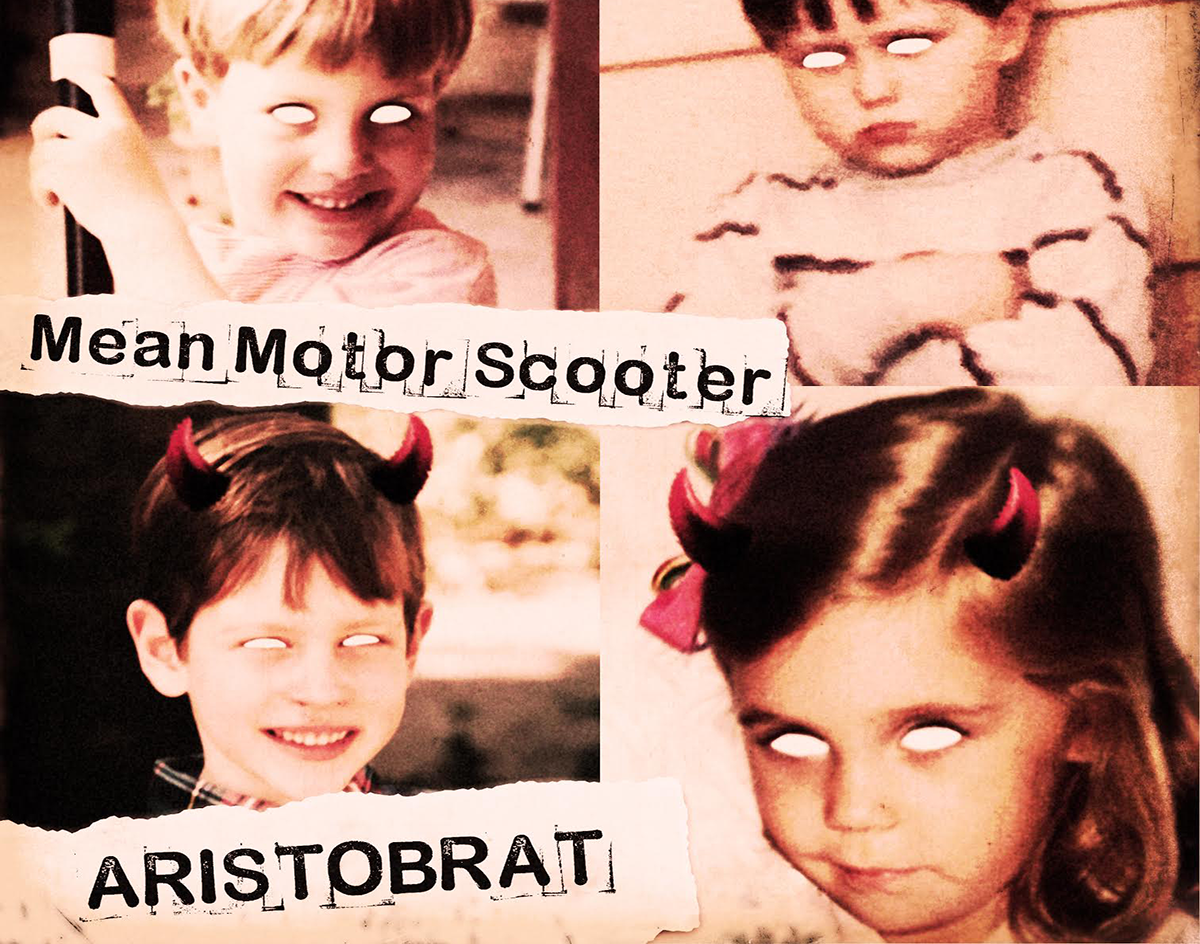 Having Just Released An EP Earlier This Year, The Fort Worth Garage Punk Band Is Already Giving Us A Preview Of Yet Another EP.

Mean Motor Scooter — “Aristobrat”
RIYL: Cruising down I-30 without any traffic between Fort Worth and Dallas.
What Else You Should Know: Fort Worth’s Mean Motor Scooter has given us an exclusive peek into some of its new material in the form of a song called “Aristobrat.” The song will debut on all streaming platforms this Friday, but we have the exclusive listen here.

As a taste of the band’s forthcoming EP, Mr. Sophistication, “Aristobrat” fits perfectly within the sound this band has perfected: surfy, garage rock in the vein of the Von Bondies, the Libertines and Sealion. Though the band typically has a darker, psychedelic side to it that harkens to the Cramps, that’s not really observable on this song.

Bassist Joe Tacke, who mixed and mastered the tune, gives Sammy Kidd’s guitar and vocals a nice punch in the stomach. Aided by backing vocals from Tacke and keyboardist Rebekah Elizabeth, the song can easily get stuck in your eardrums. Drummer Jeffrey Friedman cruises through the energy of the song as Kidd sings, “I play my best when I feel depressed” over the chorus.

Mean Motor Scooter is catching a lot of echoed buzz around here, especially in the 817 area code. Whenever Mr. Sophistication drops, it’s likely the acclaim will continue to grow. After all, the band did just release an EP in April called TV Baby. Here’s to enjoying more where that came from.