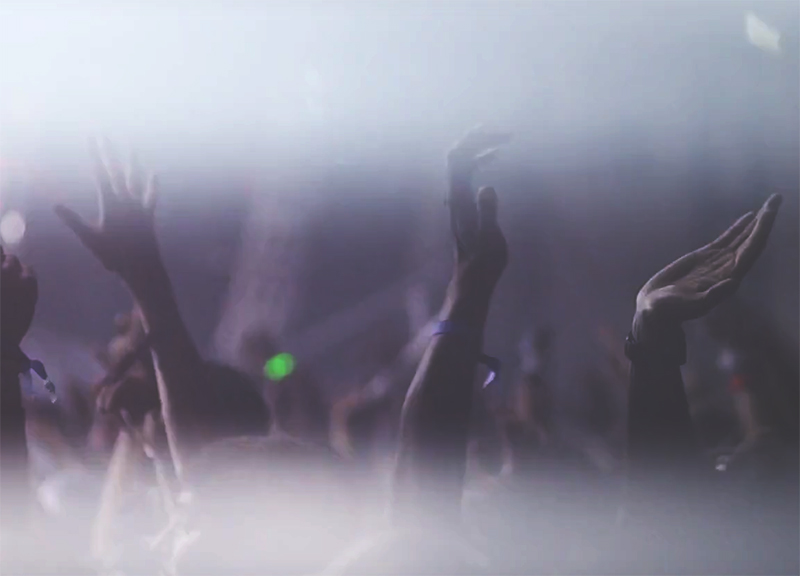 Taking In The Sights, Sound and Spectacle of Lights All Night 6.

Last week, we shared some thoughts and photos from our visit to Dallas' sixth annual, EDM-centric Lights All Night music festival, in part having this much to say about the newly Dallas Market Hall-hosted affair:

Back in its rightful New Year's Eve/New Year's Day home, the festival, in a new venue no less, proved once more that not only is it the biggest, baddest festival in town — more than 30,000 attendees entered the gates across LAN's two nights this year — but that its momentum doesn't seem to be swaying any at all, really.

But there's indeed something to the idea of seeing being believing, which is why this year, in addition to shooting photos at the bash, we also teamed back up with our pals at Think Branded Media for a video representation of what this spectacle looks like. Check out it out below, set to the fest's Dallas-based main stage act Colton Carlyle's “FYM.”

Speaking of Carlyle, he also released this week via Your EDM a new single called “Blow Your Mind.” Grab it as a free download below.