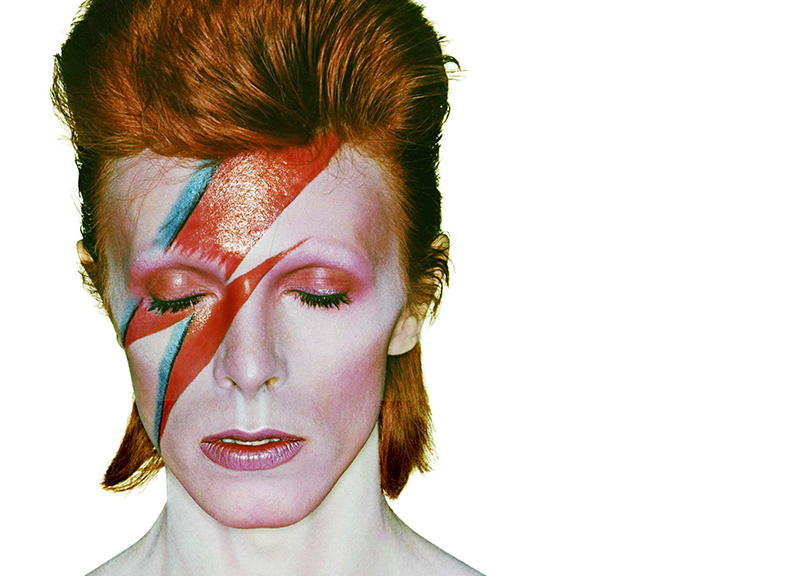 How To Stream The Polyphonic Spree’s Tribute To David Bowie In New York City On Friday.

Last night, R.E.M. frontman Michael Stipe was the musical guest on The Tonight Show Starring Jimmy Fallon, where he not only debuted his new sea captain look, but also performed a stripped-down piano version of David Bowie’s “The Man Who Sold the World.” Take a look.

The performance, as Jimmy mentions in his introduction, is meant to promote the Music of David Bowie tribute concert taking place this Friday, April 1, at Radio City Music Hall. Also performing their own Bowie tributes at that show? Oh, the Mumford & Sons, Blondie, the Pixies, J. Mascis, The Roots and Dallas’ own Polyphonic Spree, among others.

The Spree, of course, go way back with Bowie, who frontman Tim DeLaughter has oft called his mentor. In the days following the Star Man’s death earlier this year, DeLaughter told the Dallas Morning News that Bowie was not only the first person to take interest in the band, but that he also changed the lives of the band and its members. As such, for years, a cover of Bowie’s “Five Years,” was a staple in the Spree’s live sets.

Of course Friday’s sure-to-be-legendary show sold out pretty much immediately. And, hey, it’s not like you were gonna fly up to NYC the same day that rent is due to go to the thing in person — well, probably not, anyway. But it doesn’t mean you can’t watch the robed wonders do Dallas proud.

By donating to any one of the music-related charities listed here, organizers will, in turn, send you a link where you’ll be able to access a live stream of the entire show as it happens.