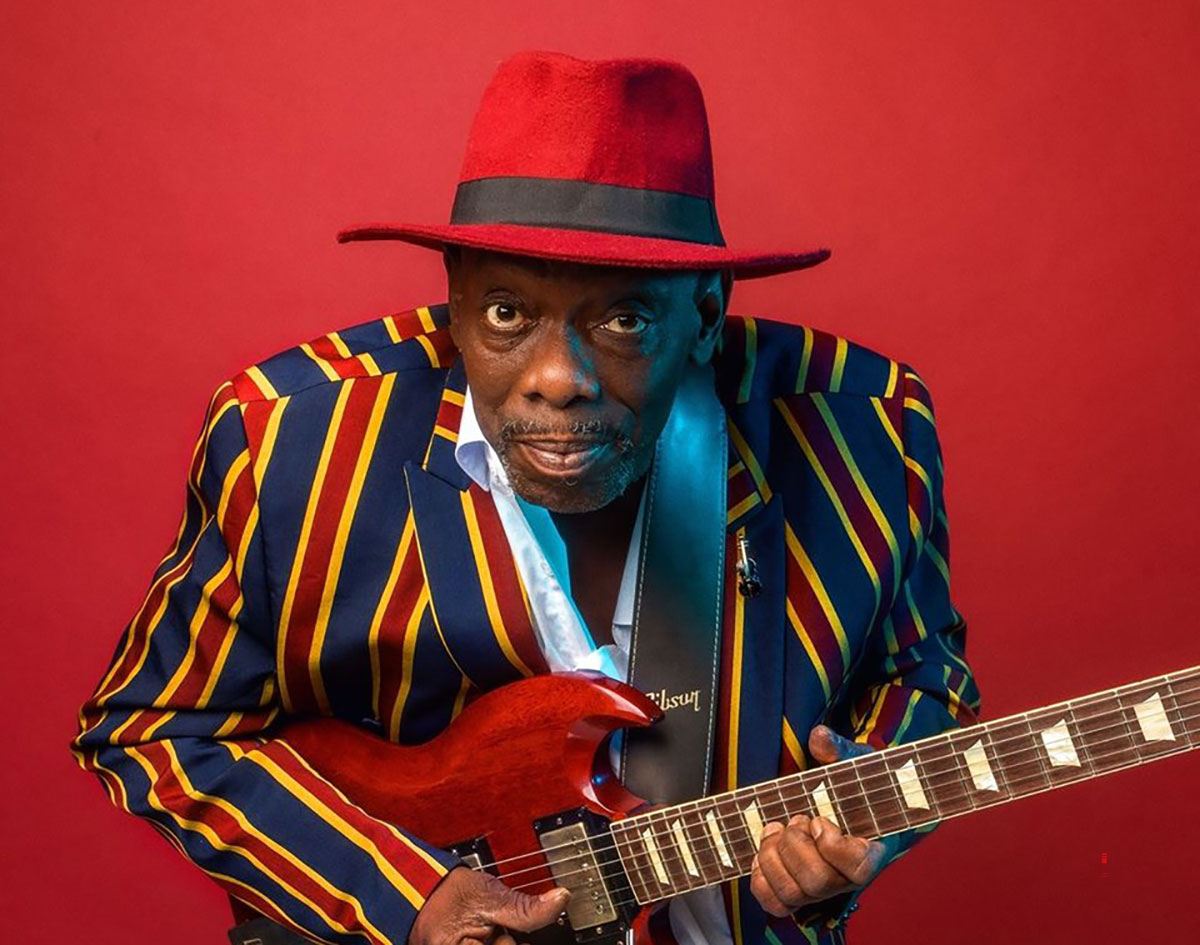 The Lifelong Performer, Who Got His Start In Music At Just Five Years Old, Passed On Sunday. His Cause Of Death Is Unknown At This Point.

The Sunday evening Facebook announcement hit me like a brick: “It is with great sorrow we announce the passing of Lucky Peterson on Sunday, May 17, 2020 at 2:25 PM CST in Dallas, Texas. He was at home when he became ill and was rushed to the hospital in critical condition, but unfortunately did not recover.”

I first heard of Peterson back in the late ’80s, when I was a student at the University of North Texas.

When you lived in Bruce Hall with all manner of musicians and artists, you tend to get the inside skinny on people you never would have heard of otherwise. That’s how Peterson came into my life: My second roommate at Bruce simply lived for the blues, and he played a few of the bluesman’s cassettes for me early on in our shared living situation.

“This guy has been recording since he was five years old,” he marveled.

That much was true: Peterson made his bones early as a kid virtuoso. His father, James, was a bluesman of his own accord who owned a club in upstate New York. But it was clear early on in his life that Peterson had “that thing.” Before he was even six years old, he appeared on The Ed Sullivan Show, The Tonight Show with Johnny Carson and What’s My Line?, cutting it up.

That prodigy portion of Peterson’s story was obviously intriguing — prodigies always get the headlines, after all. But the thing that struck me the most about Peterson was always his guitar playing.

Peterson’s style directly contrasted the Oak Cliff-born Stevie Ray Vaughan’s nuclear bomblast, which is where a lot of people thought the blues was headed, and where it would be saved. Peterson, on the other hand, played like an heir apparent to blues forebearers like B.B. King or John Lee Hooker. His was a deeply soulful, straight-to-the-gut Delta blues style — one where the term “throwback” wouldn’t have been used in a derogatory fashion.

But while King and Hooker were names that any American music fan would nod their heads to, Peterson was one of those slingers who never seemed to break through to anyone except the purists. Like so many other musicians, he found his greatest success overseas, spending decades on the road and playing as much as three quarters of his tour dates in Europe. He was prolific, too, recording 31 albums over the course of his life, including last year’s 50 – JUST WARMING UP!

He’d moved to Dallas several decades ago, making a home with his wife and fellow musician Tamara, and their four kids. Still, very few in town seemed to know Lucky was “one of ours.”

To be fair, I didn’t know he lived here until four years ago. At the time, I was working occasional gigs as a mobile party and karaoke DJ. (Snicker away, but it pays bills.) One job found me working a home birthday party at Peterson’s house — a revelation that came only midway through the night when the man himself finally showed up, having just wrapped up a gig elsewhere.

I was floored to see him walk in, even taking a few moments to myself to process it all. At some point, as the party progressed, I confided to Tamara that I was a fan of both their work.

“Thanks for not making a big deal about it,” she said before disappearing off into the din of the crowd.

Thing is, in the wake of the news of her husband’s passing, I wish I had made a big deal. Though he played local stages frequently enough between his globe-trotting gigging, Peterson simply wasn’t as well known as he should’ve been in the town where he hung his hat.

He deserved at least that much. As a bluesman, Peterson was a giant.

May he rest in peace alongside his peers.