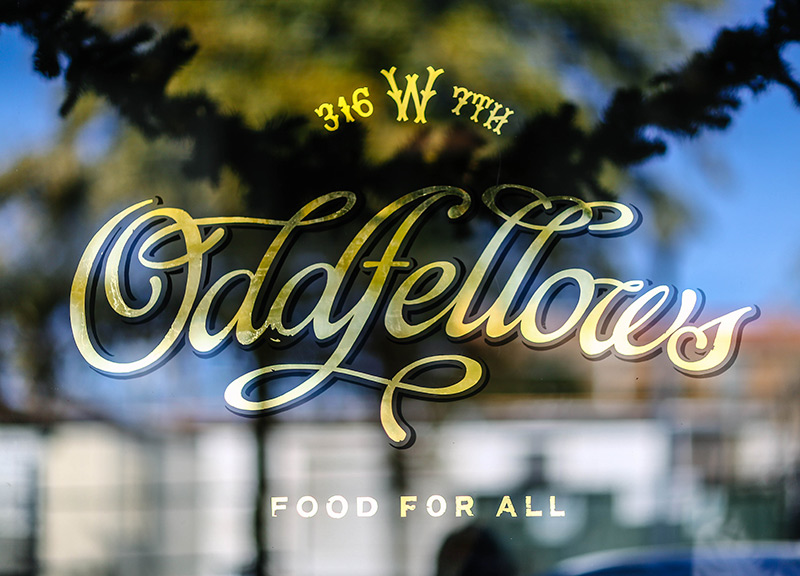 You Might Not Think of Oddfellows As A Coffee Shop. But You Really Should.

We'll forgive you if Oddfellows doesn't strike you as a coffee shop upon first glance.

Really: If you had no prior knowledge that they served coffee here, the only hint around to tell you would be the elegant vintage-looking espresso machine that's placed right by the entrance and visible to the outside world through the large glass windows. Otherwise, the place looks like the restaurant and bar that it is.

Acts like it, too. The wooden seats are almost always packed and the waitstaff weaves between the tables, serving hot plates to hungry patrons. The dining room is generally filled with chatter, too.

No, the quiet study vibe that the average coffee shop gives off doesn't exist here.

But Oddfellows doesn't do normal. Not doing so is kind of their thing.

“We are a coffee shop that's not strictly a coffee shop,” says Oddfellows bar manager Chris Banks. “But it's difficult to go to high-quality restaurant and get good coffee.”

And, as its name alludes, Oddfellows hardly goes the ordinary route when it comes to coffee. They use full-immersion brewing practices such as kalita wave and clever brewer.

And the Black & Blue — a nitrogenated iced coffee that's served on tap — could easily be mistaken as beer if it weren't for the caffeine buzz associated with it. A thick foam tops the drink, providing frothy goodness before giving way to the rich, cold coffee below. Its taste is bold, fresh and notably sweet — and it goes down smoothly even when black.

That's all thanks to the spot's espresso machine, a La Marzocco Strada, which alone should give Oddfellows some clout in the coffee world.

“[It] was in the first 12 ever built,” Banks says. “That's kind of the novelty behind it. We were the first in Dallas to use the machine. And, at the time, it was in the forefront of espresso machines on the market. Three to four years later, we're still using it.”

Good thing, too. The La Marzocco allows for a cleaner tasting, full-bodied shot of espresso that is complimented by the sweetness of milk — something that's expertly executed by the baristas on staff. The espresso itself is a little sweet at first, then balances itself out with the slightly bitter taste that's universally know among espresso lovers. It's worth noting, too, that the baristas here are careful not to tamp the espresso too much before running it through the machine, which can cause the extraction to go too slowly and create a more bitter concentrate. That's OK if you take your espresso ristretto-style, but otherwise, the bitterness can be an unwelcome factor.

This crew knows what it's doing, though. With coffee provided by Texas roasting company Cuvee, which specializes in single-origin coffees from sustainable farms, the Oddfellows is able to hand-select the beans it uses.

“The idea,” Banks says, “is to present a bean that's been as minimally modified as you can get.”

In addition to making great coffee for coffee snobs like me, it's worth noting that Oddfellows too provides an array of delicious food, receiving past accolades for its mac ‘n’ cheese and fried chicken. The bar staff also makes a solid mimosa served with orange juice that's made in-house.

But it's probably a good thing that first impressions aren't everything. If they were, because of all that food, Oddfellows would seem like little more than a typical brunch spot.

Instead, thanks to its surprisingly good coffee, it's far more than that. 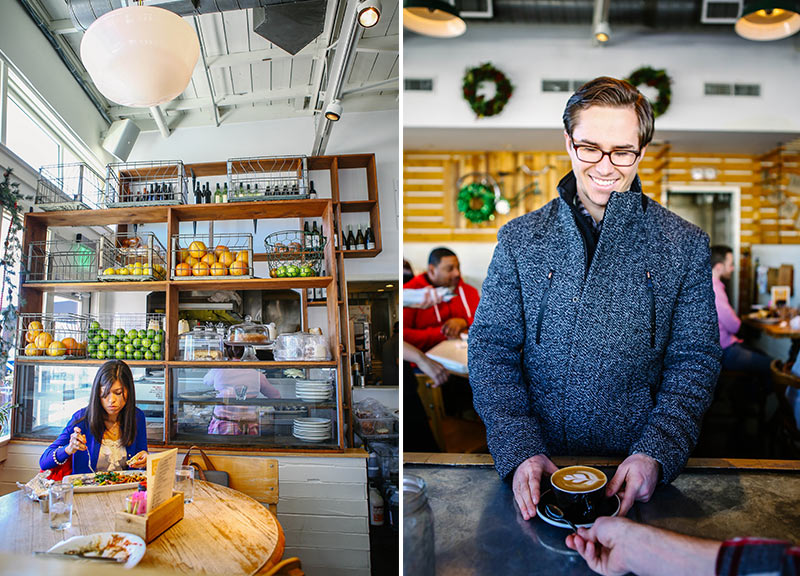 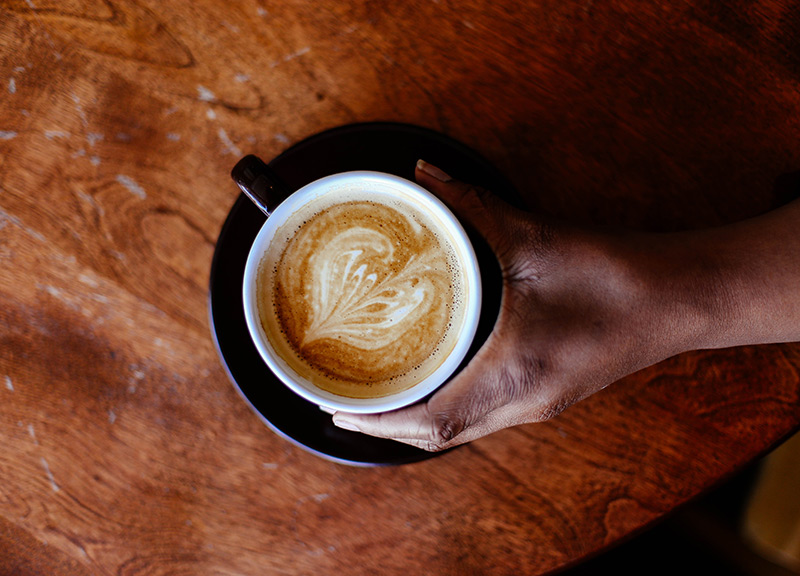 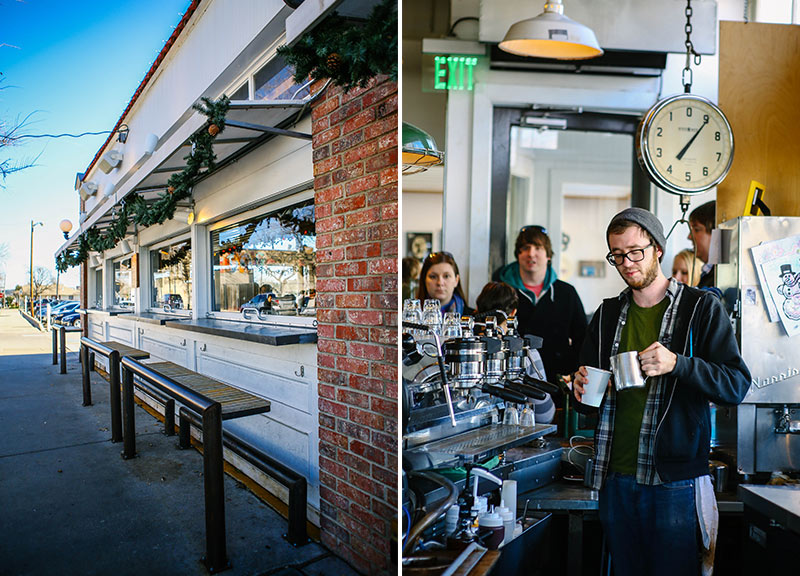 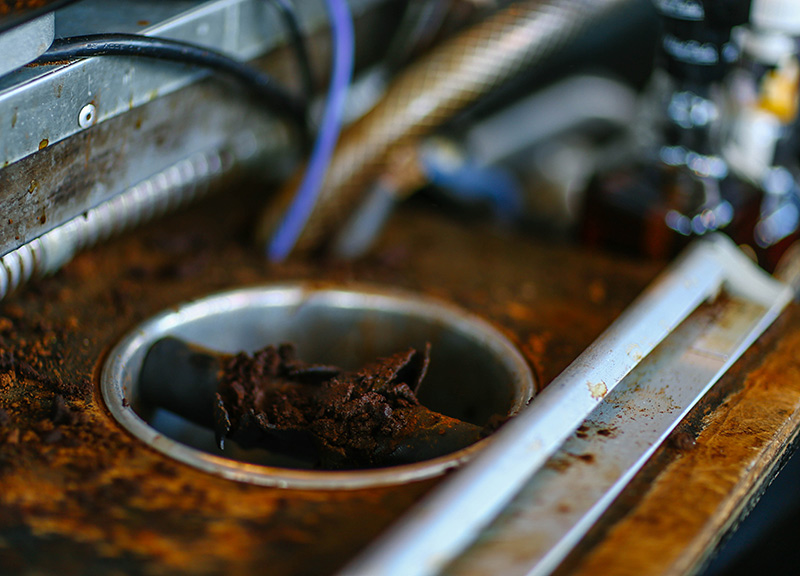 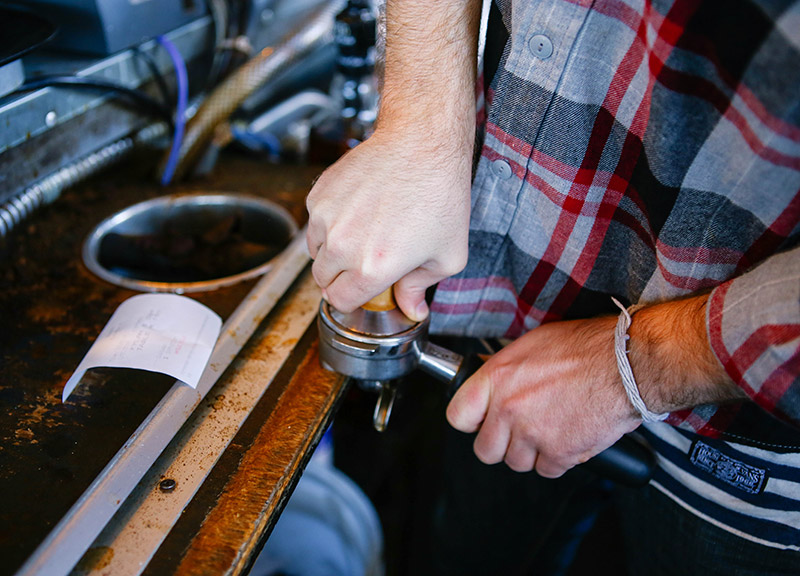 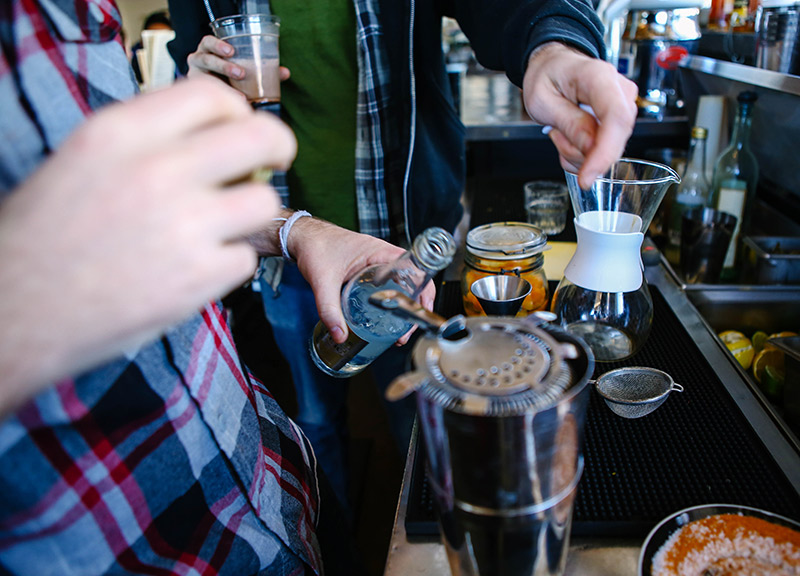 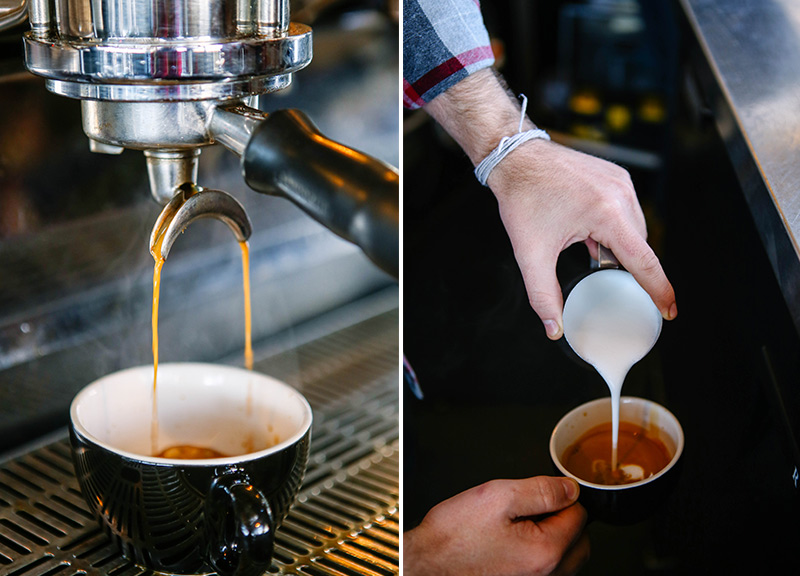 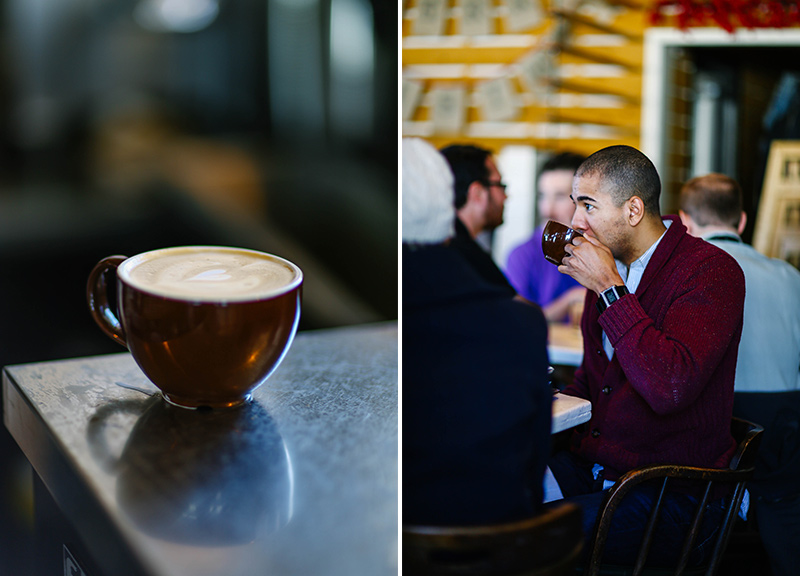 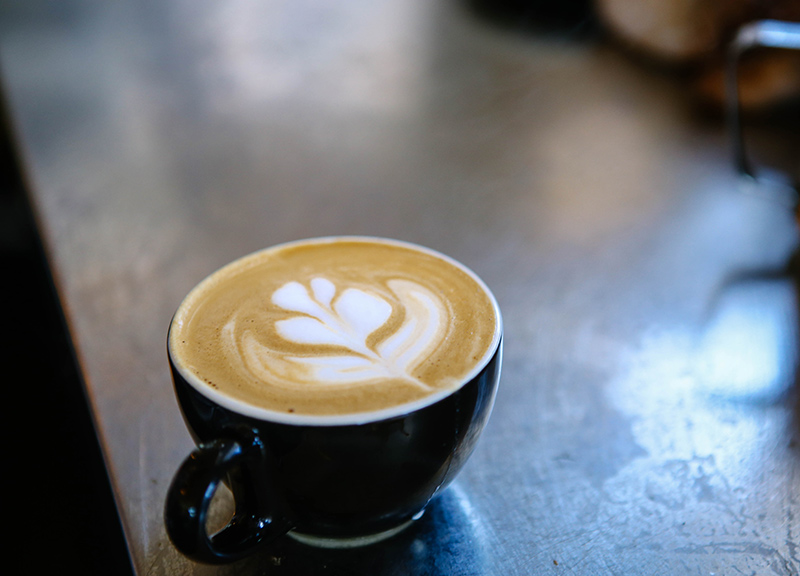 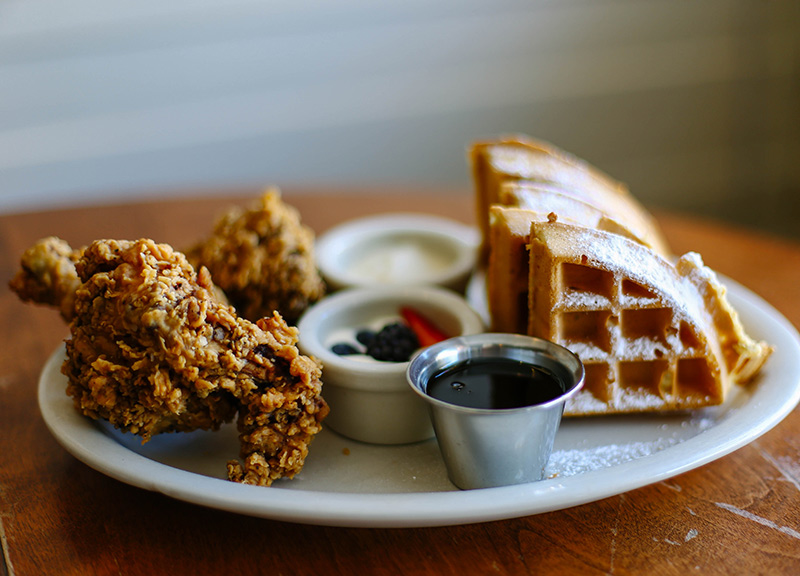 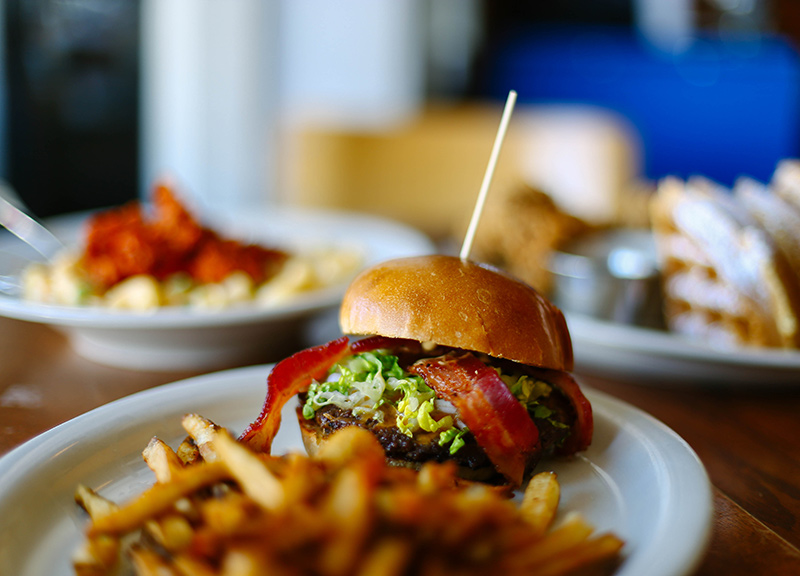 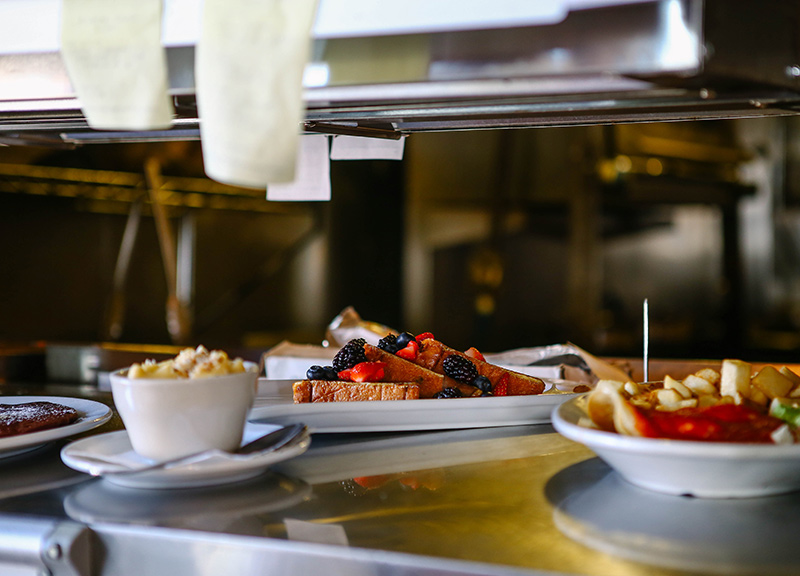 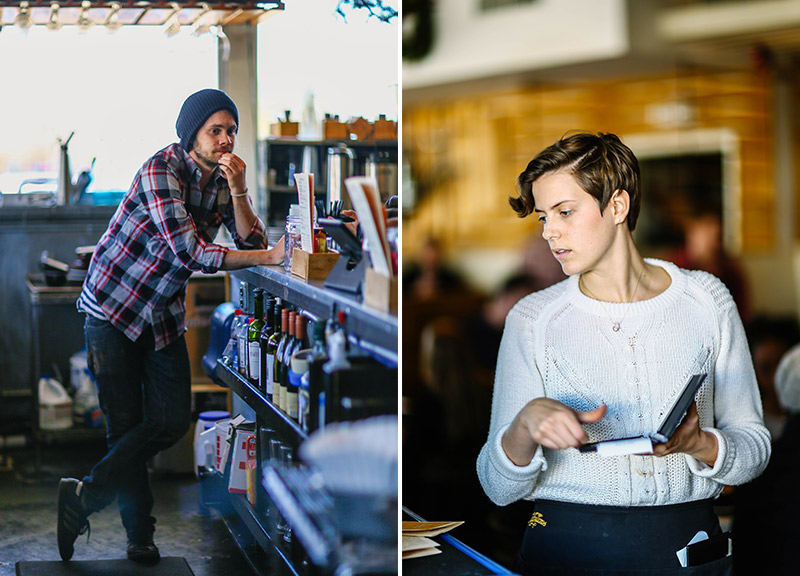 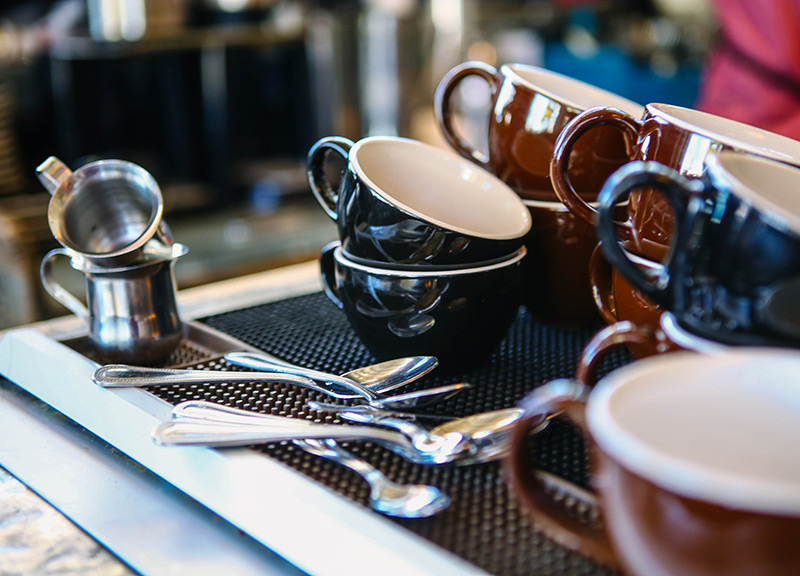 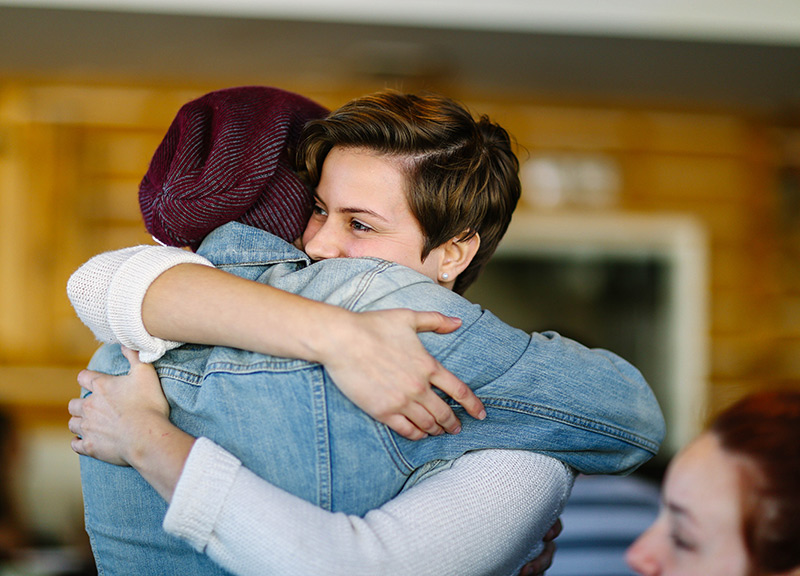