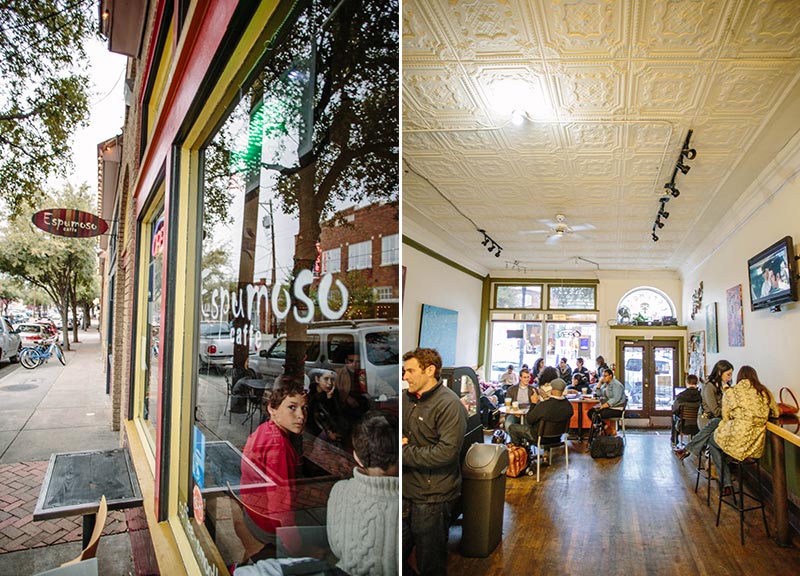 Empanadas and Coffee Pair Quite Nicely at Espumoso Caffe in Bishop Arts.

If there's anything I love as much as a well-executed cup of coffee, it's great Latin food.

But, let's face it, it's a rare moment when these two loves to come together. And yet here we have Espumoso Caffe, which answered the call from people like me by offering up a great combination of empanadas and espresso. Since 2009, Espumoso — named for a Spanish and Portuguese word for frothed milk — has provided Bishop Arts with savory and sweet pastries and coffee to compliment them.

“At the time, there wasn't a coffee shop in Bishop Arts, and I thought that was strange that there wasn't one,” says manager Tony Hernandez. “It just kind of felt right.”

The cafe gives off a Bohemian vibe combined with a Latin American influence. The small space is open, but rarely empty as customers come in packs to get their fix. A large window at the front of the shop helps to capture the feel of what's inside, while Latin music playing inside and outside of the doorway draws only further draws you in. Once within the walls, you're greeted with the smells of Central and South American ingredients and the faces of locals who frequent the shop.

The coffee Espumoso uses is provided by a local, independent roaster. The profile of the coffee is strong, with a preference for medium to dark roasts from Central and South American countries. The espresso is pulled with an Italian-made Rancilio machine, which brings out the sweetness of the otherwise bold coffee.

One of the most popular drinks here is the cafe con leche — a type of latte made with sugar and cinnamon. According to Hernandez, there are different versions of the drink throughout Latin American countries, but Espumoso focuses on a Mexican version. Good call: The drink has a perfect blend of sweet, spice and coffee flavors — almost as if it was a bowl of Cinnamon Toast Crunch cereal and coffee in a cup.

The drink comes recommended with an empanada — specifically the chicken and cheese one. The idea behind the espresso-empanada combo came about while Hernandez was in college, studying international business and Latin American studies.

“I did a case study about how Starbucks and how their margins on coffee were really good, but on the food side they were losing money or at best breaking even,” he says. “It got me thinking about what would complement coffee really well: empanadas. Everyone loves empanadas.”

Hernandez had experience with empanadas, too. He and a college friend used to sell empanadas on campus in order to make extra scratch.

“We made a couple hundred empanadas and sold out the same day,” he recalls, wistfully.

Long removed from his days of slinging empanadas on his college's campus, Hernandez now balances that love with an affection for a good cup of coffee.

“I grew up eating empanadas, so I thought that maybe it would be cool to have a coffee shop where all you could get was coffee and empanadas,” he says.

And cool it is. Very much so. In the end, I guess I can thank college for bringing together my two loves. 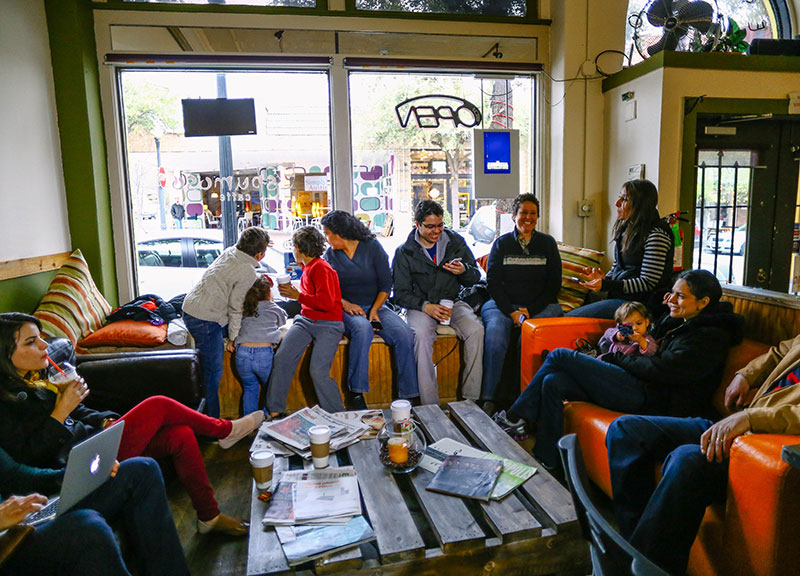 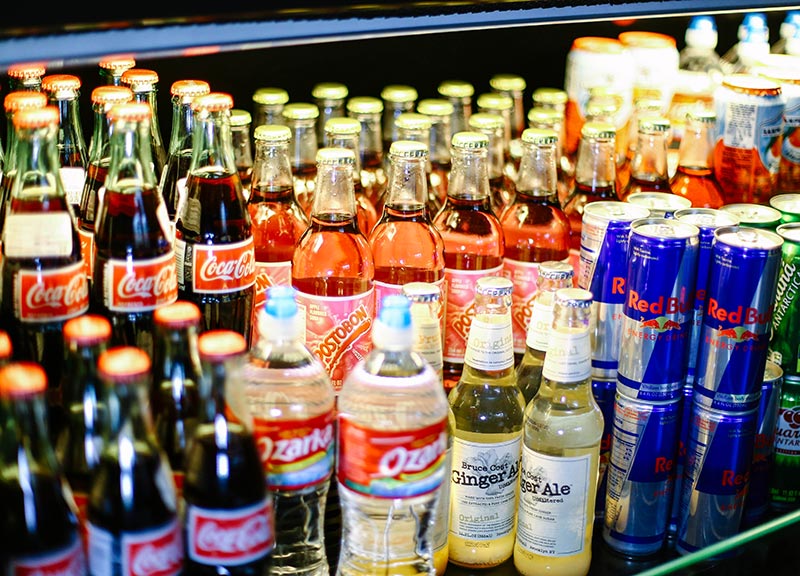 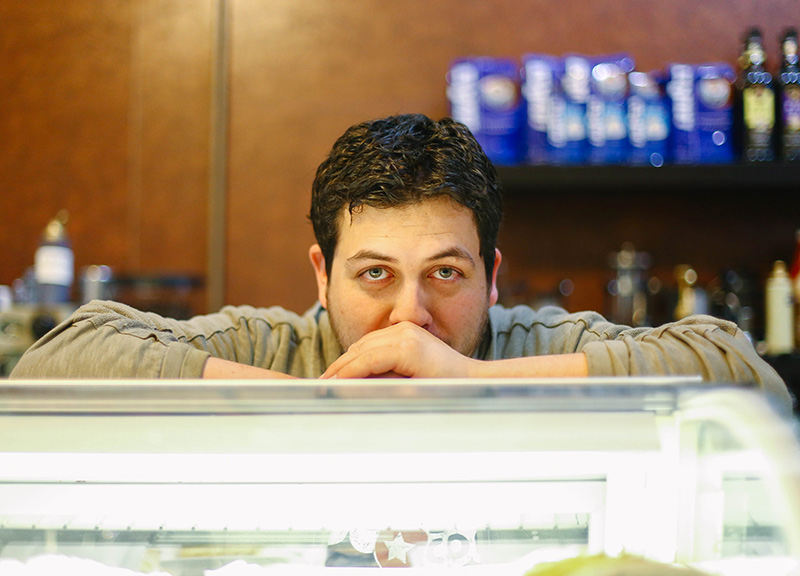 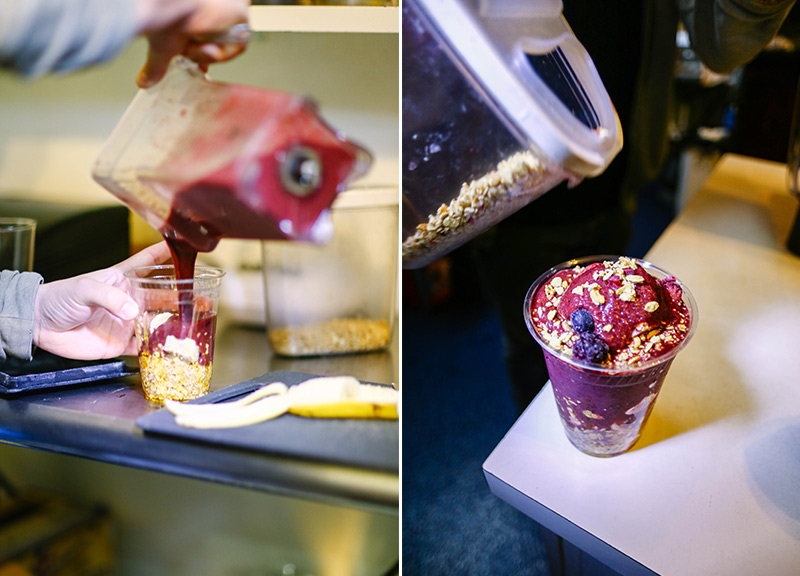 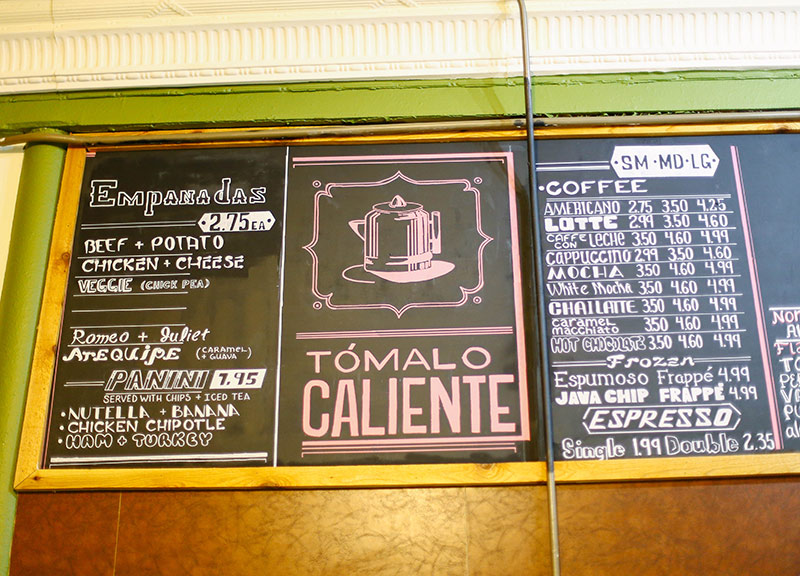 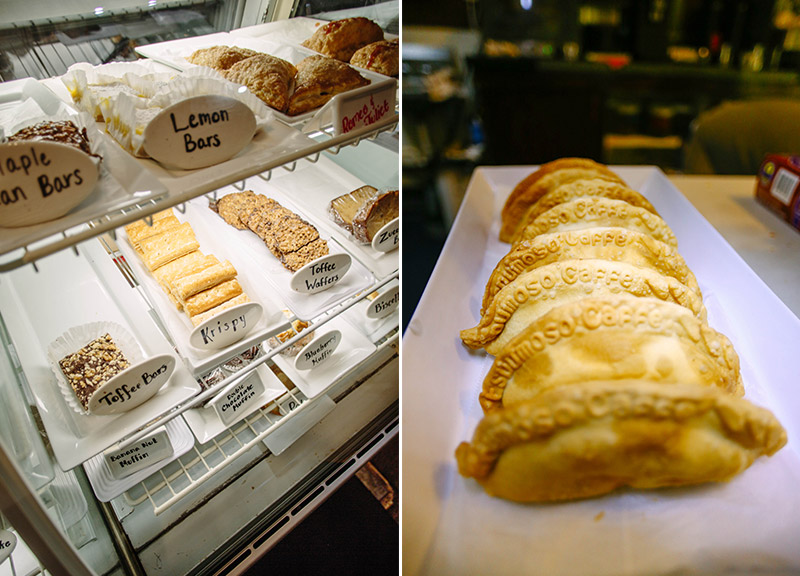 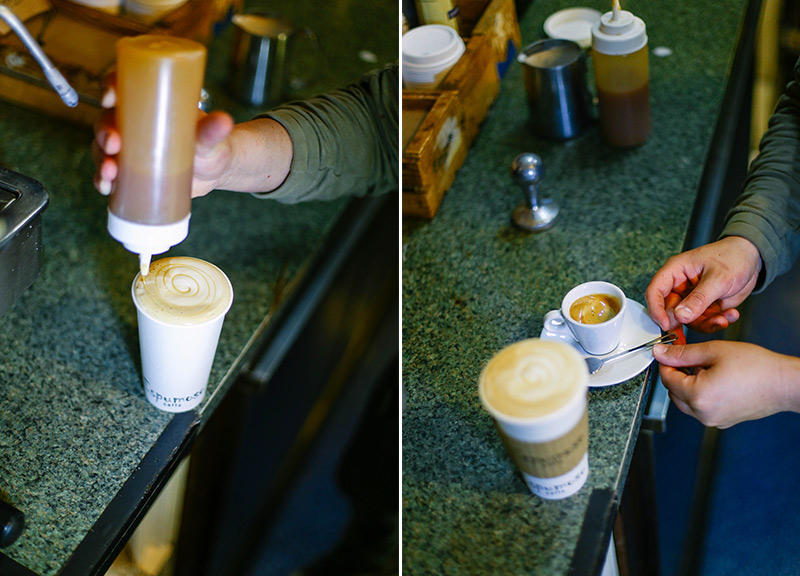 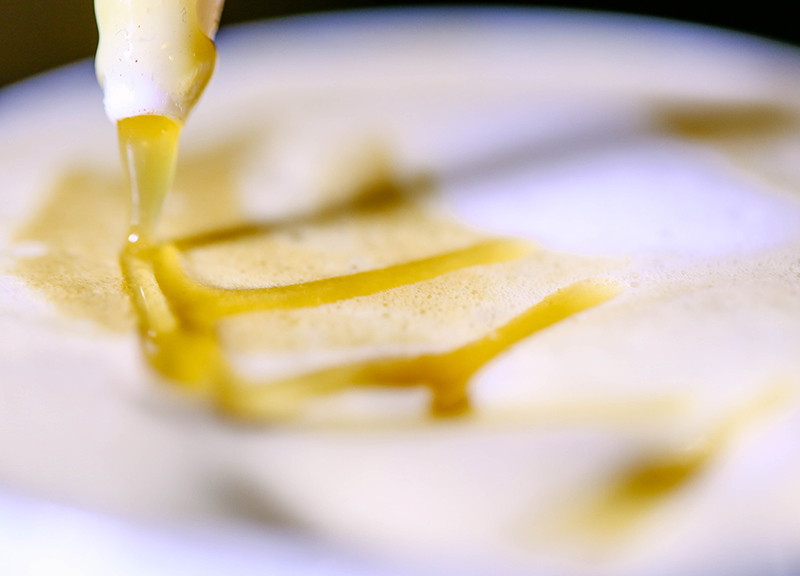 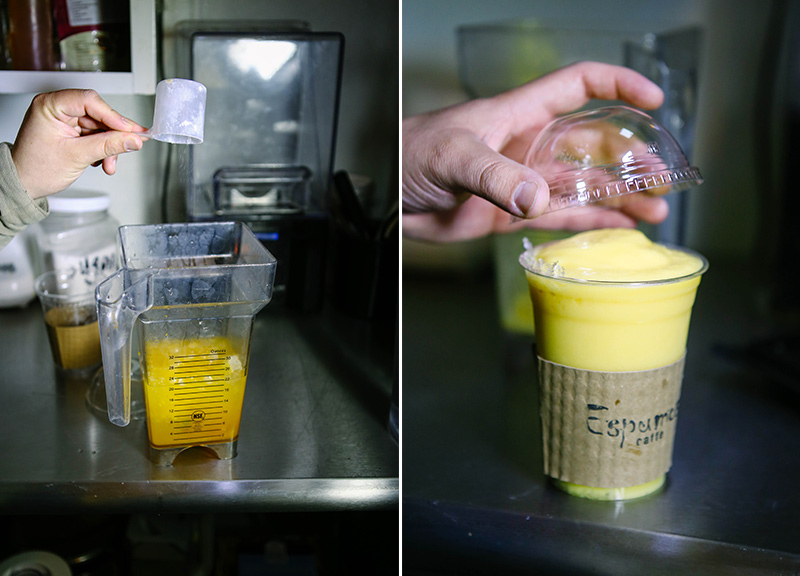 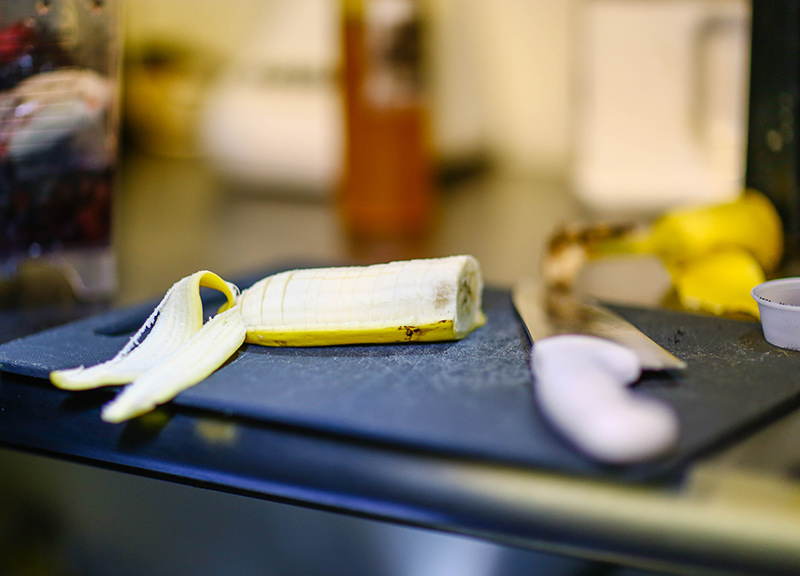 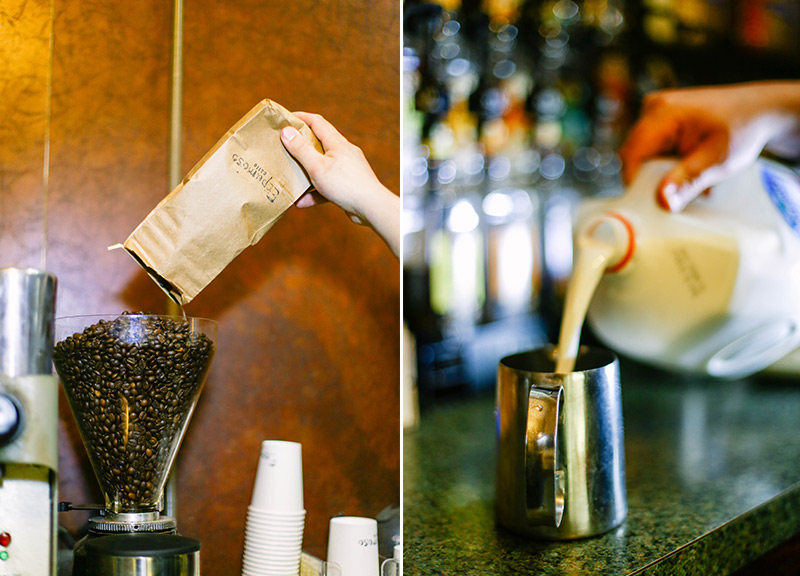 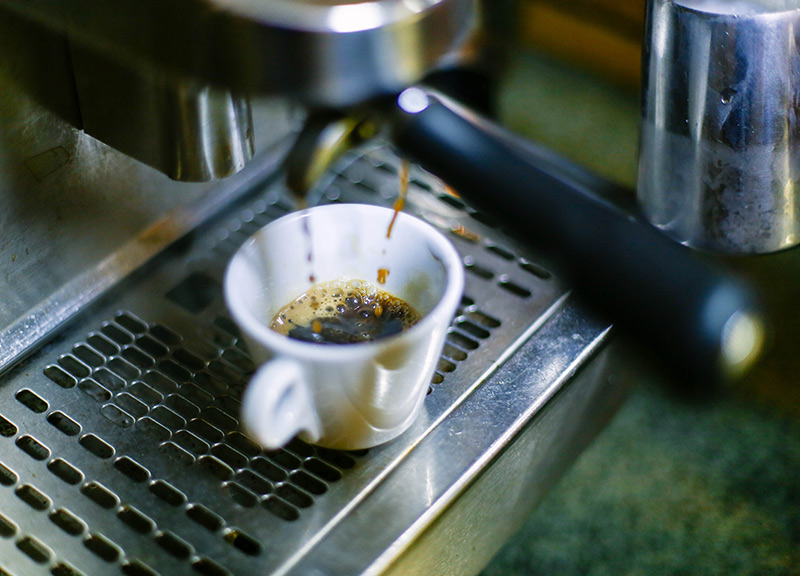 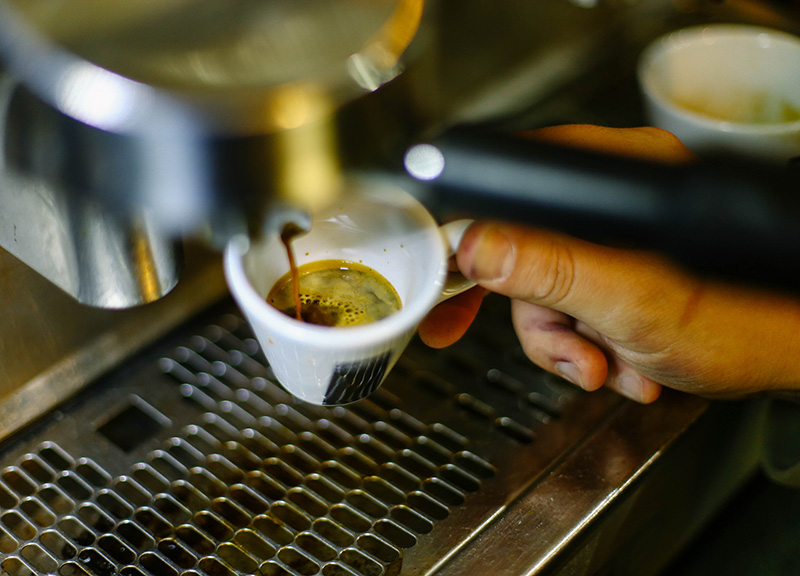 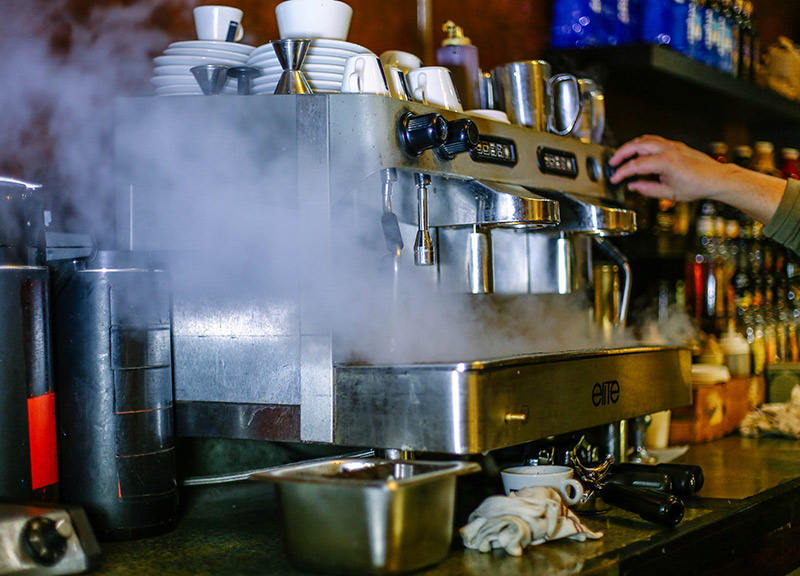 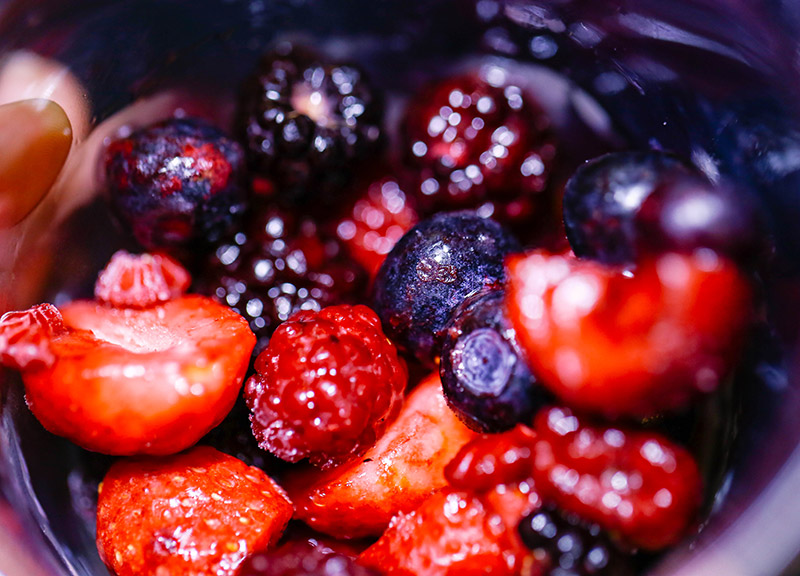 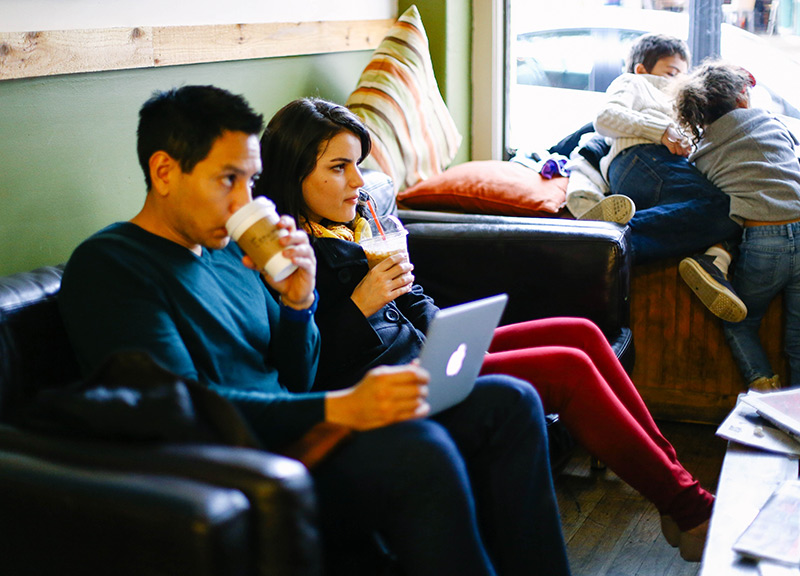 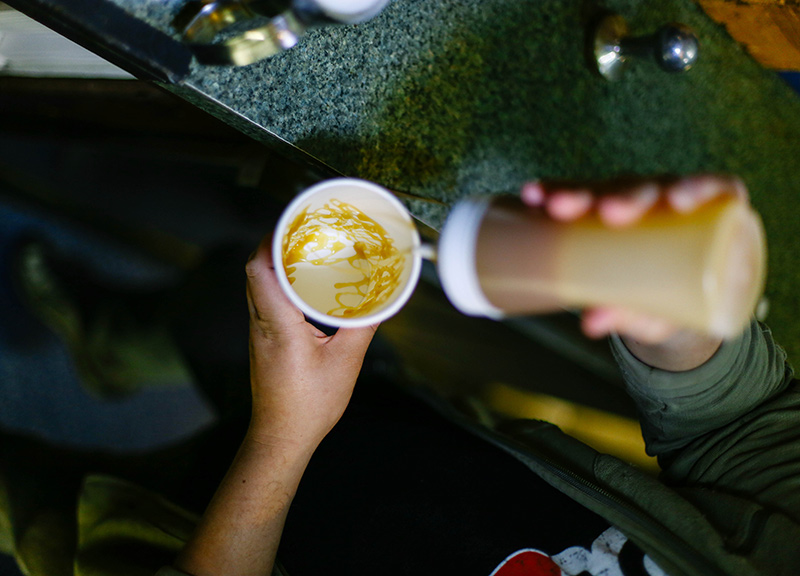 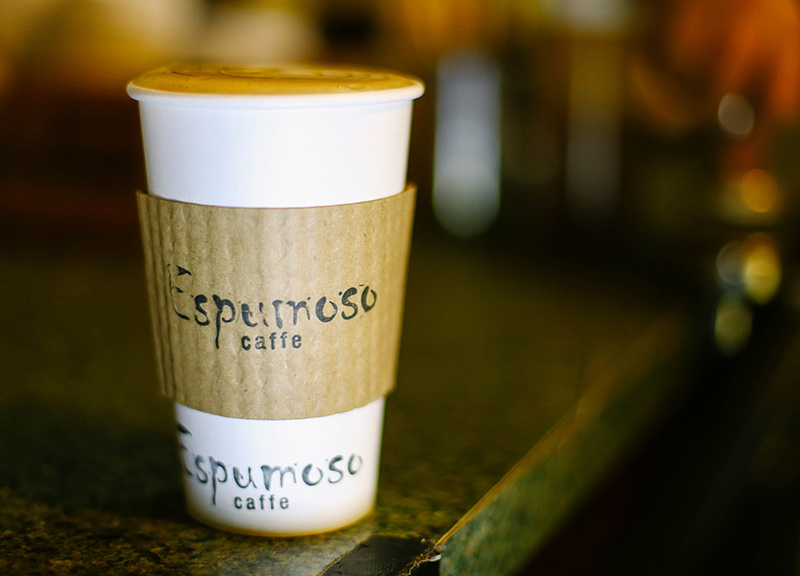