The Flavors Of Cafe Salsera's Cuban-Inspired Coffees Dance Across The Palate.

Despite its growing number of restaurants changing the scope of the neighborhood, Deep Ellum will probably always be best known for its rich musical history. At Cafe Salsera, Carey Chan and his father Wilson get that. That why they incorporate a passion for salsa dancing and music into their full European cafe experience.

“I saw a connection between salsa dancing and the concept of Deep Ellum, which is arts and music,” Carey Chan says. “I feel like the grassroots of Deep Ellum is more blues and jazzy, but it's 2016 and [salsa] is coming back strong. And dancing is an art in its own way.”

At first blush, the correlation between salsa dancing and coffee seems shaky at best, but a menu of Latin American-inspired coffees brings the concept together full circle.

Using both Oak Cliff Coffee Roasters and Cafe Bustelo, the cafe specializes in traditional drinks like cafe con leche and Cuban coffee, made using an old fashioned stove-top espresso machine, in addition to signature drinks like the Horchatte and the Cafe Salsera. As the former name suggests, the housemade horchata is topped with a shot of espresso, served either hot or iced. Meanwhile, the Cafe Salsera is the house take on Cuban coffee (a sweetened, but stronger take on espresso), made with a different ratio of coffee to milk — and condensed milk at that.

The concept of the business itself was built around Wilson Chan's infatuation with salsa dancing, which he discovered more than 15 years ago while on a cruise. Chan is known to give salsa lessons at the cafe on Tuesdays, enabling patrons to work up an appetite for the Latin-influenced dishes also on the menu. The Latin influence on the coffee program in particular is notable as it makes Salsea one of the few places in the Metroplex to get such specialties as Cuban coffee. It's a unique addition to the area's ever-growing coffee presence. 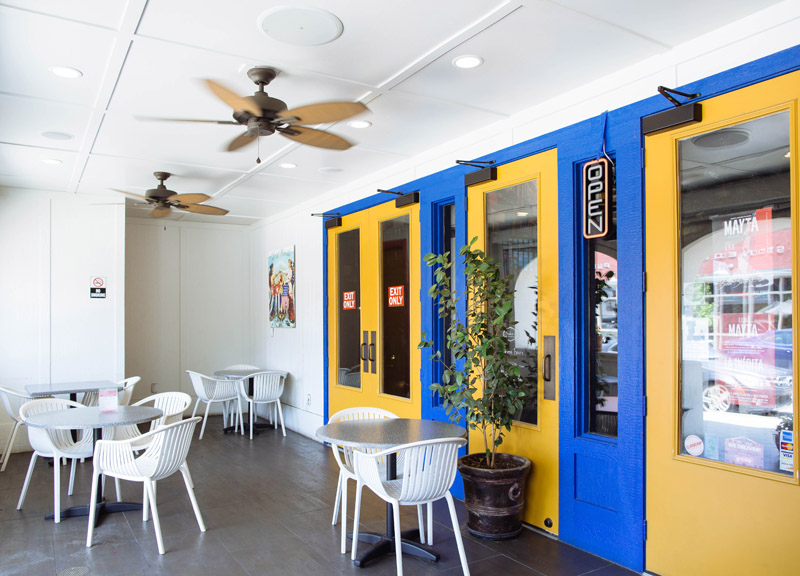 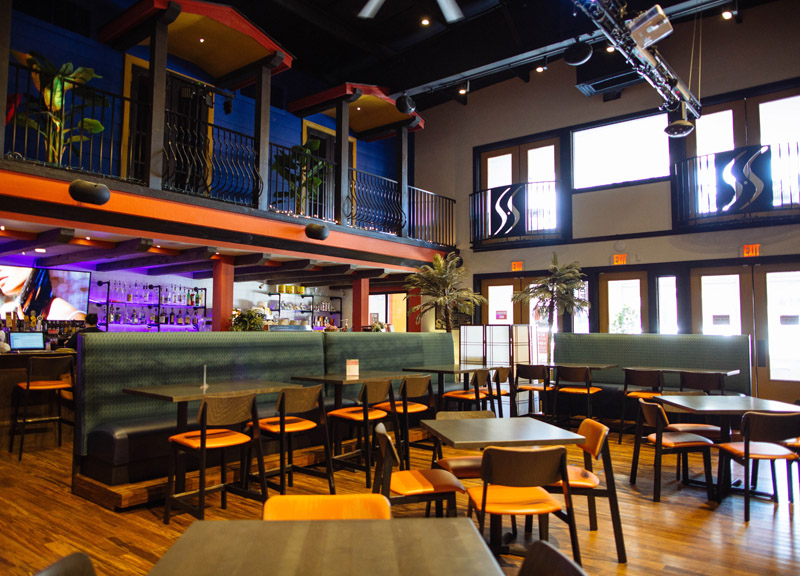 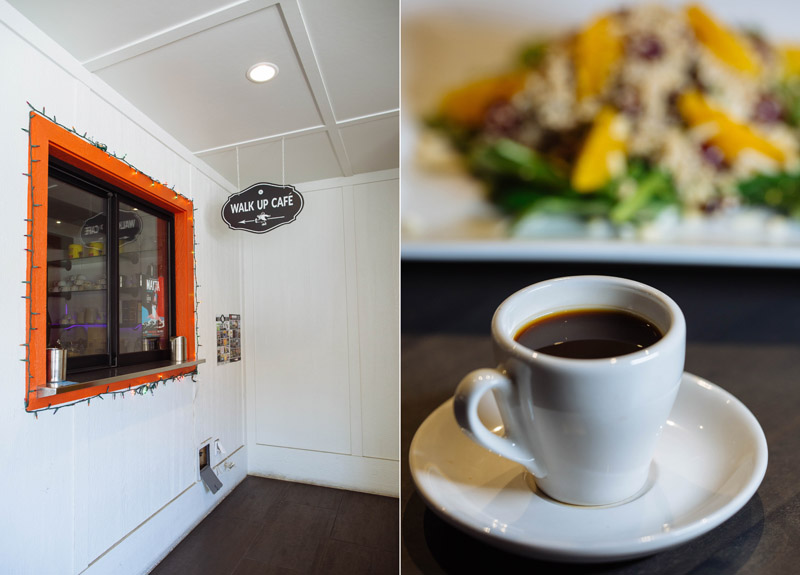 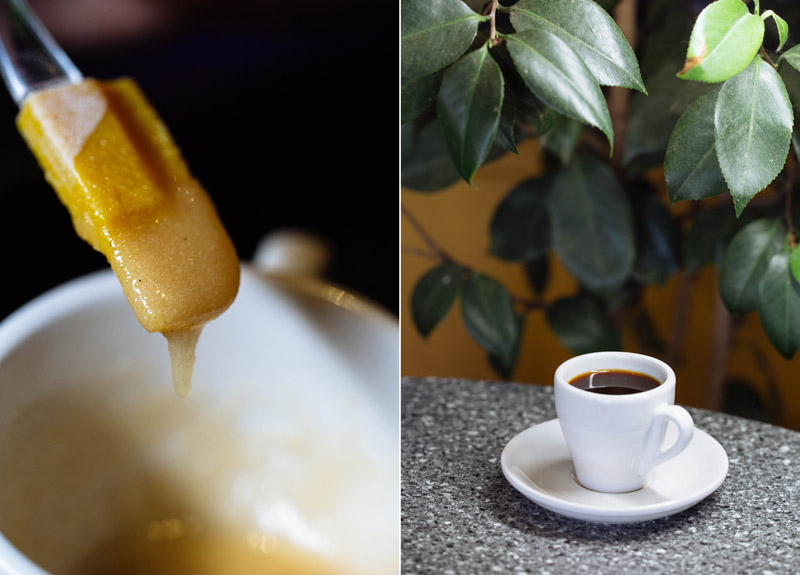 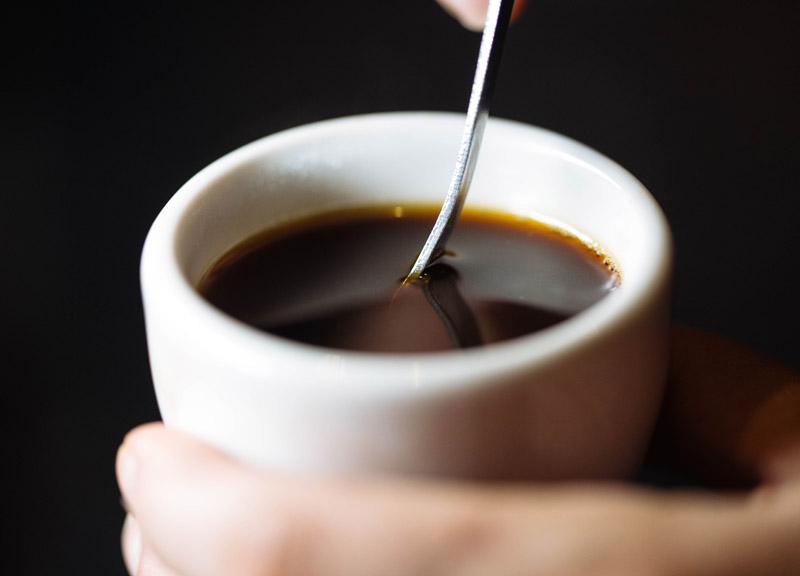 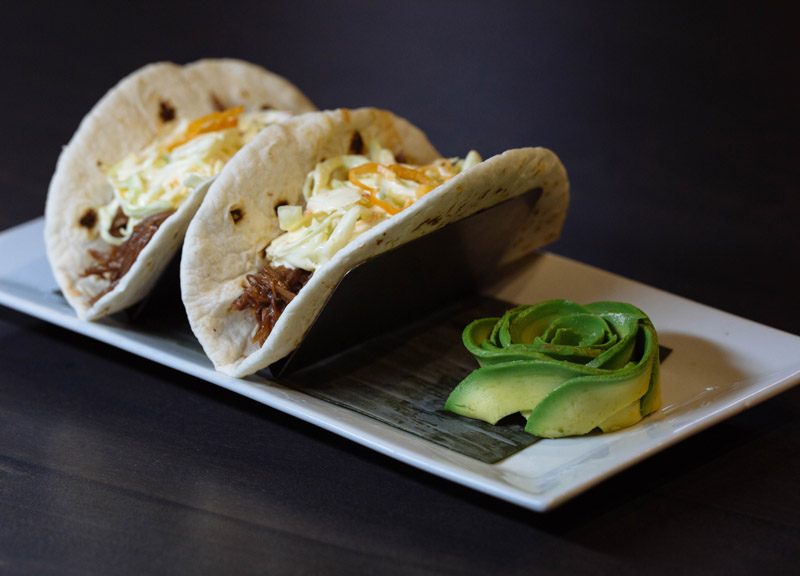 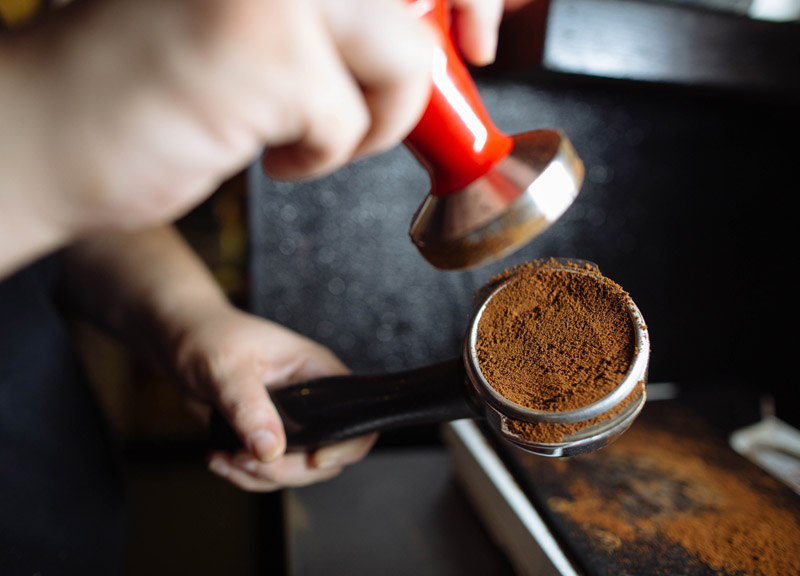 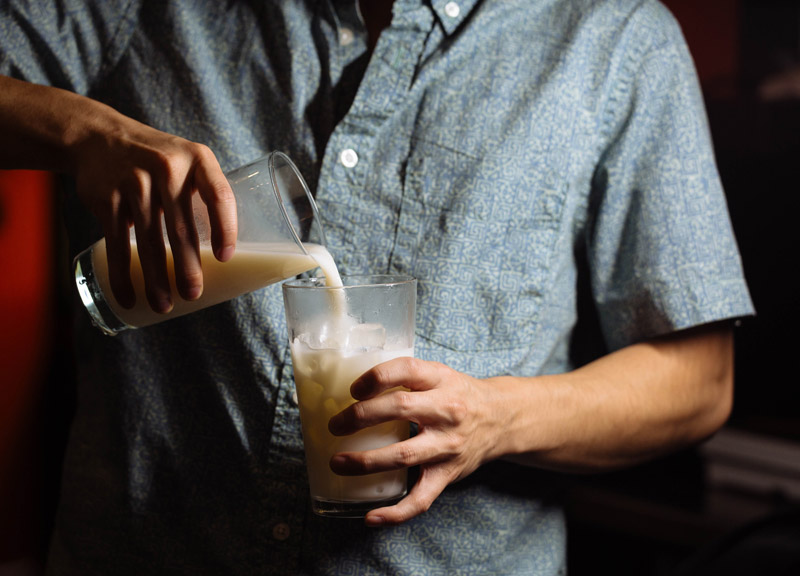 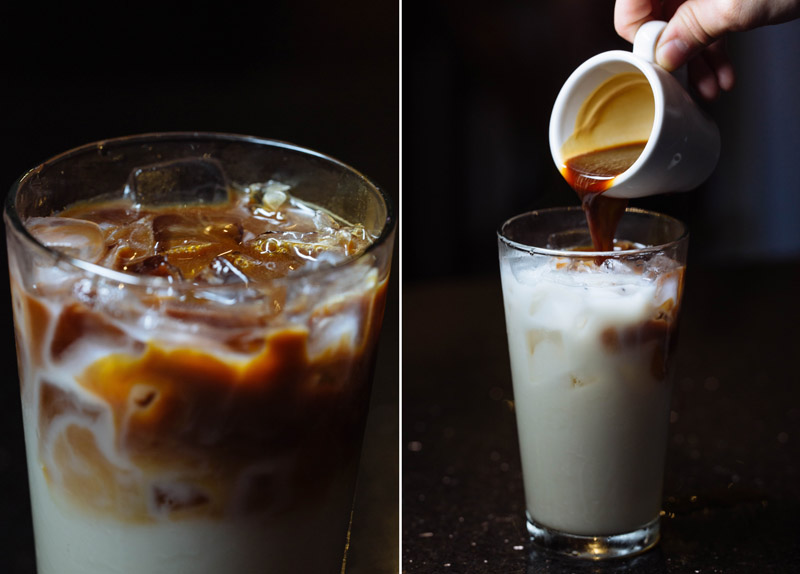 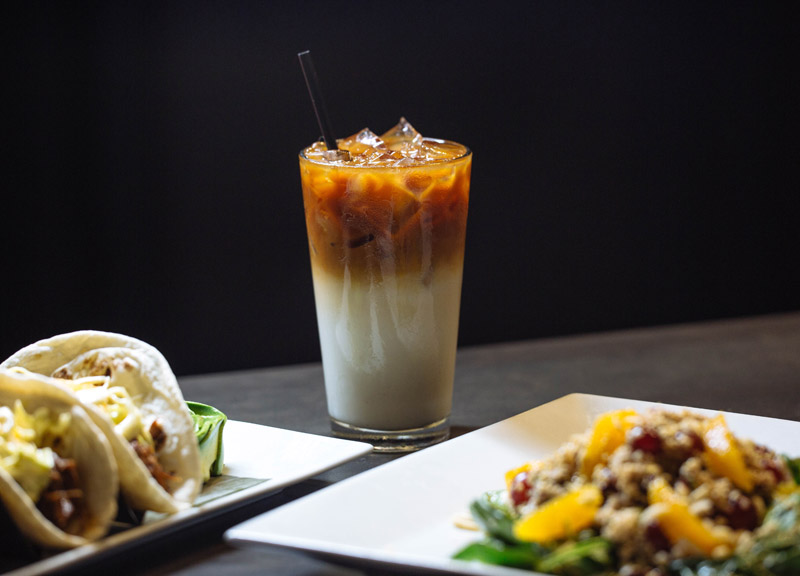 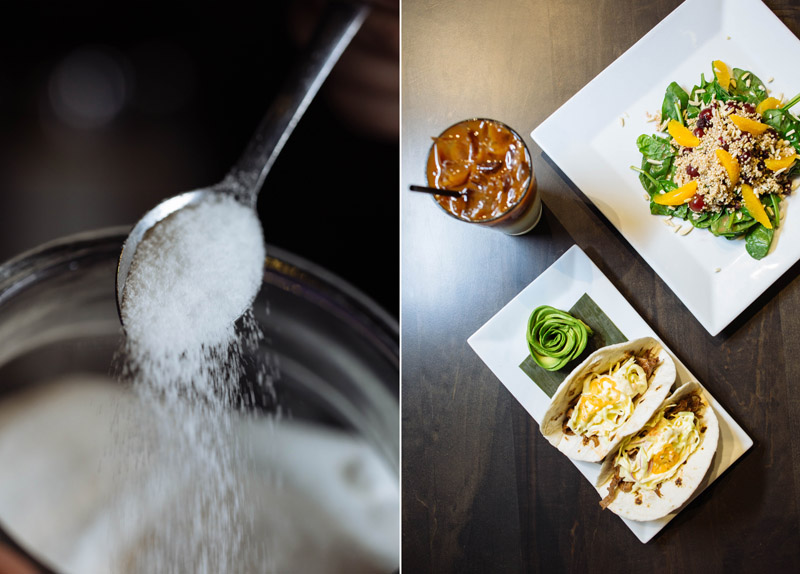 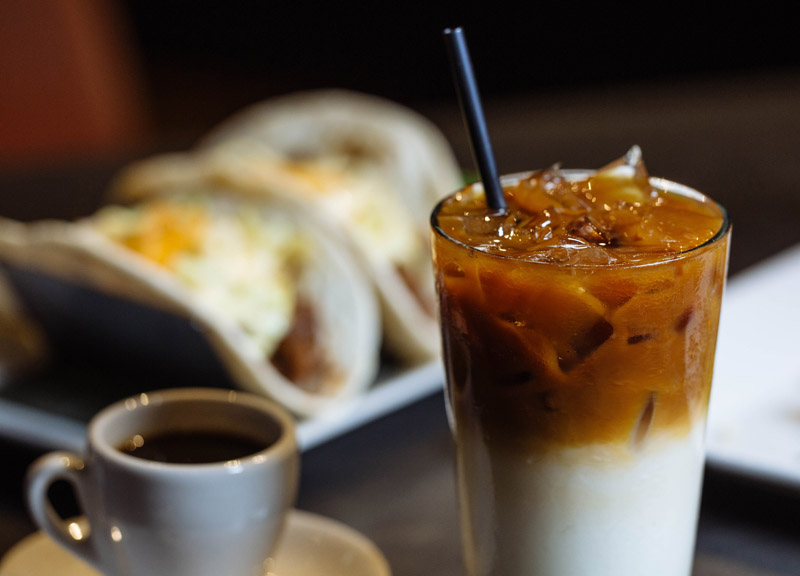 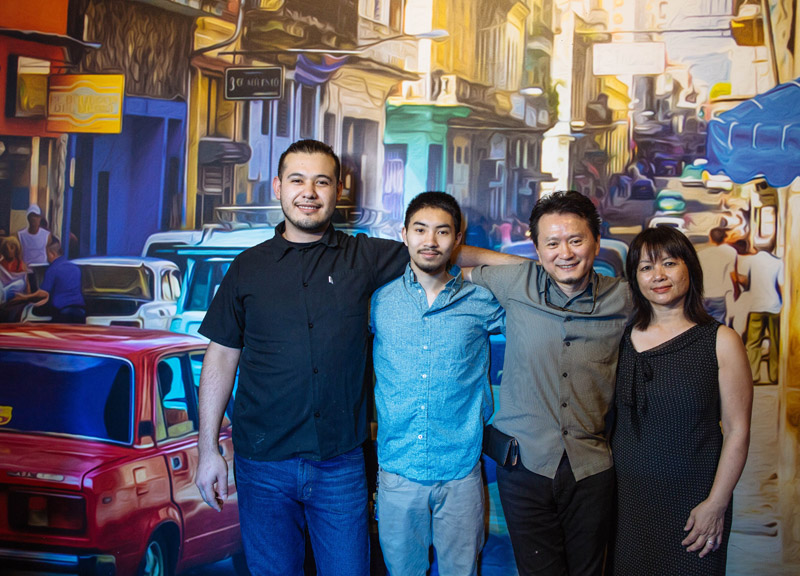