In Oak Cliff, Cultivar Finally Carves Out A Coffeehouse All Its Own.

After almost a decade of business, much of it spent sharing spaces with some of Dallas’ best eateries, Cultivar has now opened its first stand-alone shop in Oak Cliff.

Located inside of Jefferson Tower, the new space marks the third service outpost for the coffee-roasting company, which also already serves drinks within Goodfriend Package in Dallas and Hypnotic Donuts in Denton. The new store is hardly a total standalone, boasting such notable neighbors as Small Brewpub and Carnival Barkers along the same strip. but it's Cultivar's first space wholly dedicated to coffee.

And owners Nathan Shelton and Jonathan Meadows are in turn going big.

The Jefferson Tower space has by far the largest bar and most seating of their businesses to date. The space is also visually stark with an industrial atmosphere, minimalist wooden and steel furniture and a bluish-gray hue that complements the white and orange of their brand. Eventually, a mural by beloved Dallas illustrator Joonbug inspired by the coffee production cycle is expected to adorn one of the space's walls.

Best of all, the smell of coffee flows freely through the space — a noticeable change to the mixtures of doughnut, sandwich and taco scents familiar to previous and existing locations.

While the coffee program is of Cultivar's usual standards, the main change found at the Jefferson shop is the inclusion food items on the menu. Without a secondary business on site where people can eat, the guys of Cultivar still wanted to provide customers with options to pair with their coffee.

The idea was to feature items that they enjoyed themselves, like turkey sandwiches made with rye bread, brie, fig jam, arugula and Dijon mustard, or a PB&J that can be made with or without the crust. The menu also includes items like toast made with strawberry preserves and creme fraiche, or the Jefferson salad — a mixture of spinach, pecans, dried cranberries, turkey, goat cheese and red onion.

It's a new direction of sorts for Cultivar, but one that is ultimately still built around the coffee-roasting foundation. And why stray from that formula when their business keeps growing?

“In so many ways, I feel like coffee has been just a perfect career choice,” Meadows says. “I'm happy that I stuck with it.” 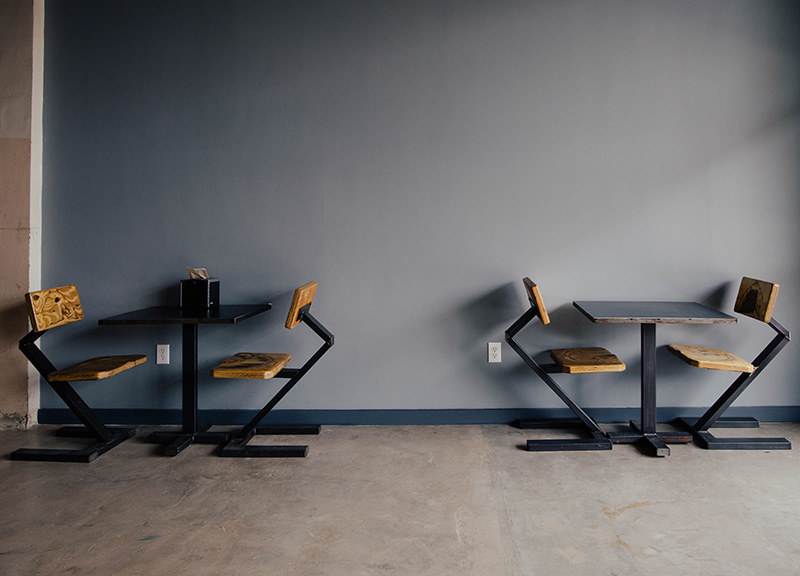 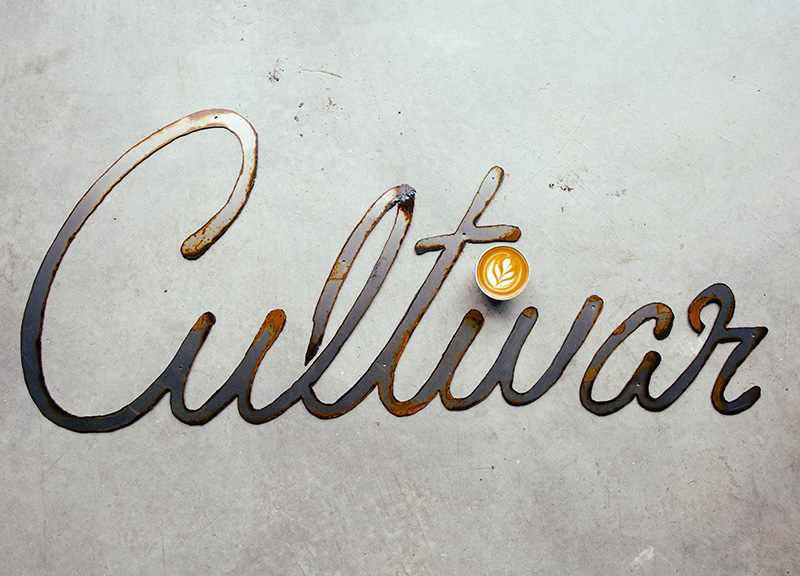 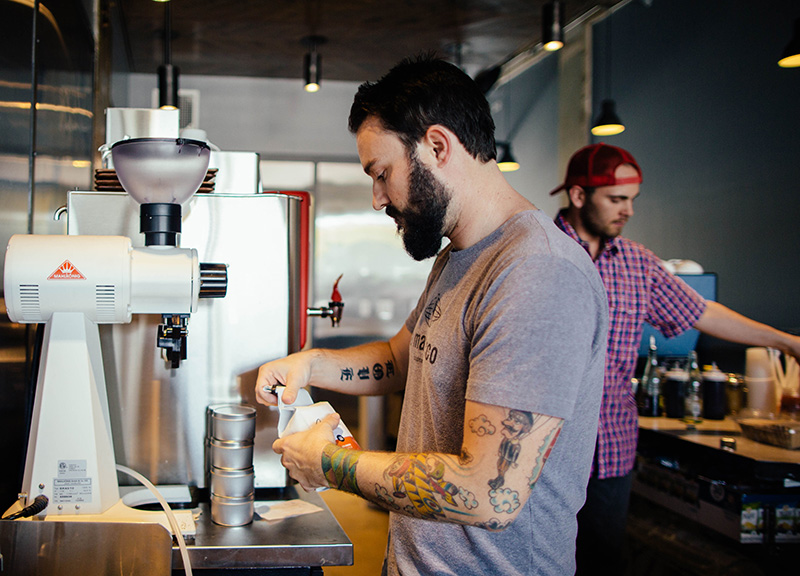 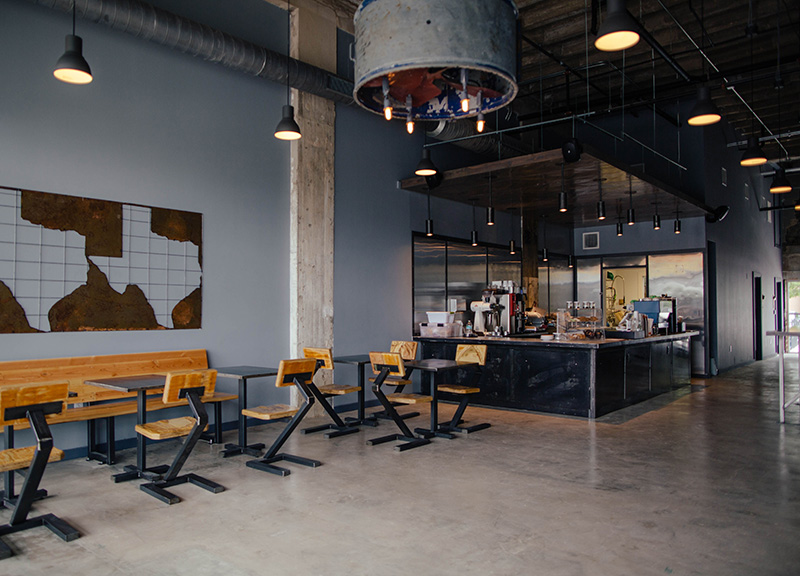 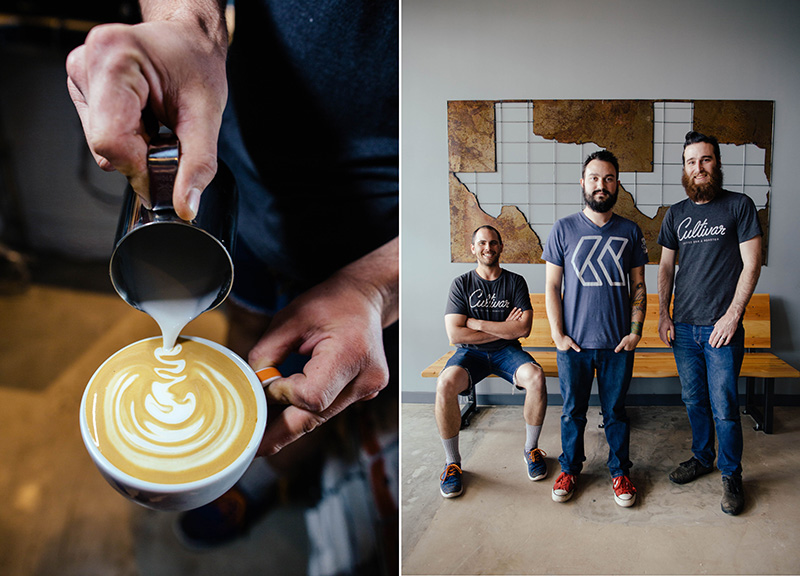 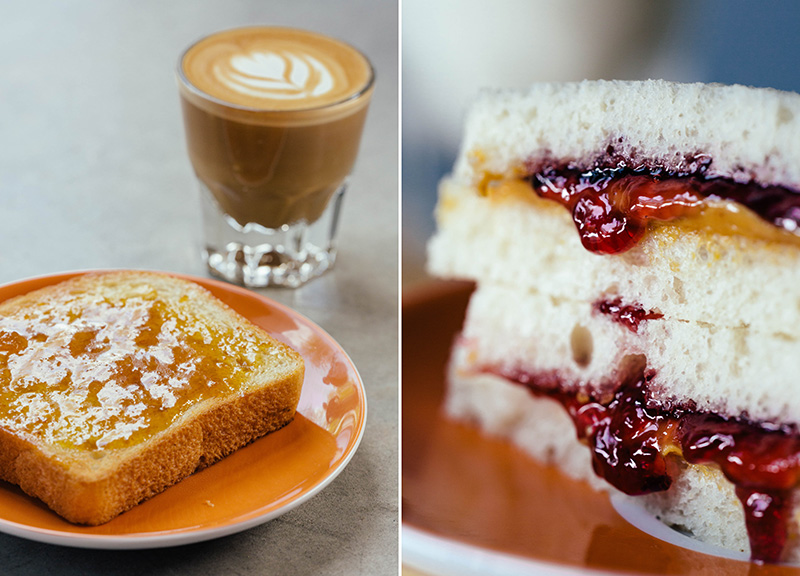 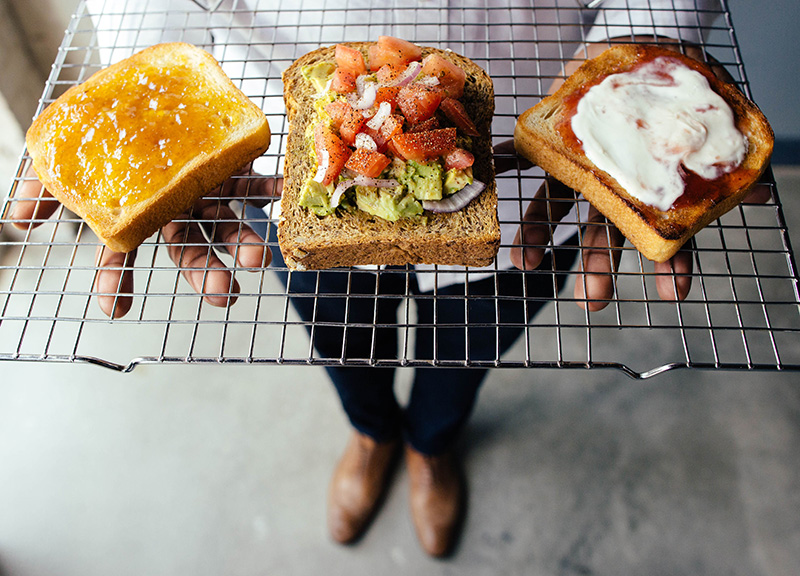 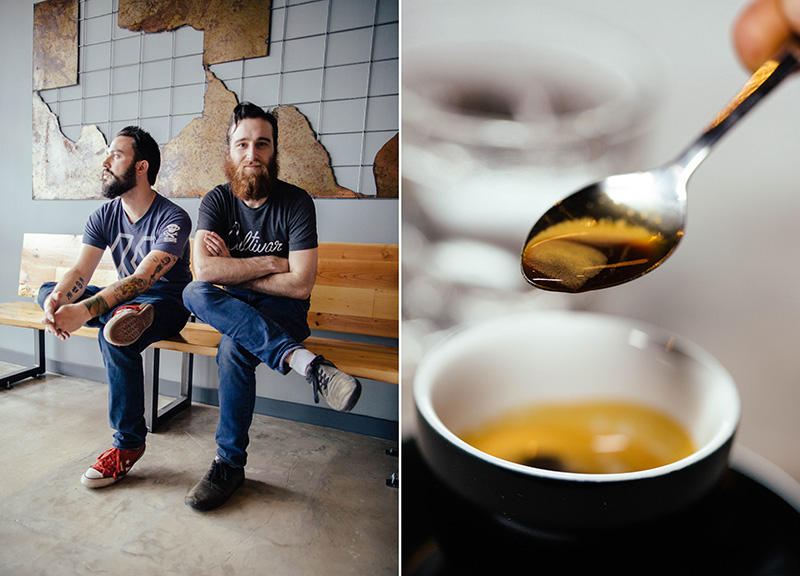 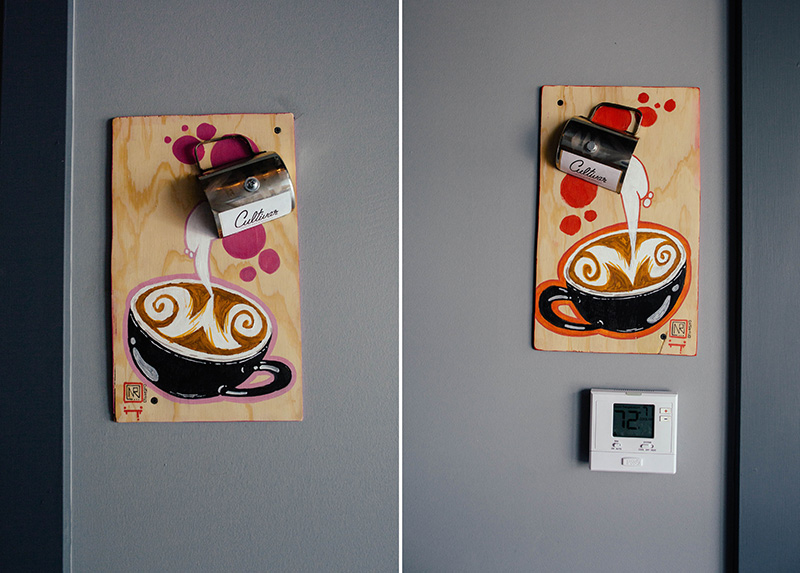 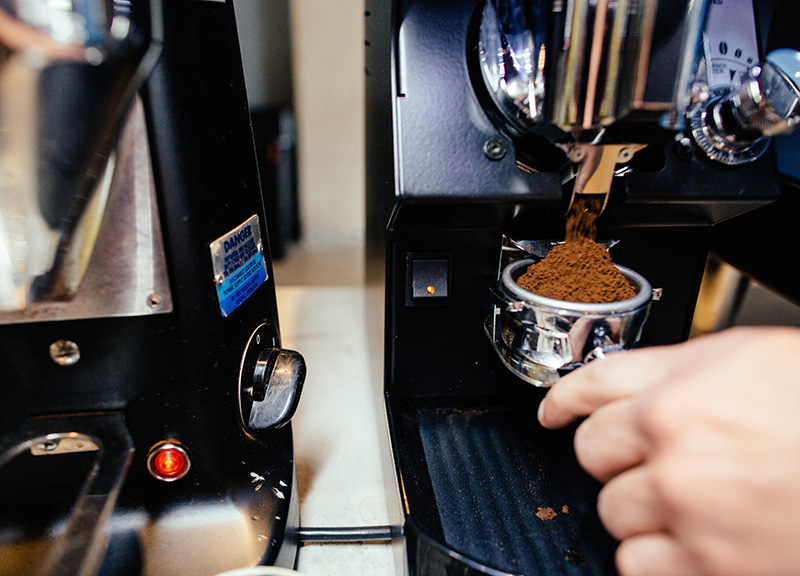 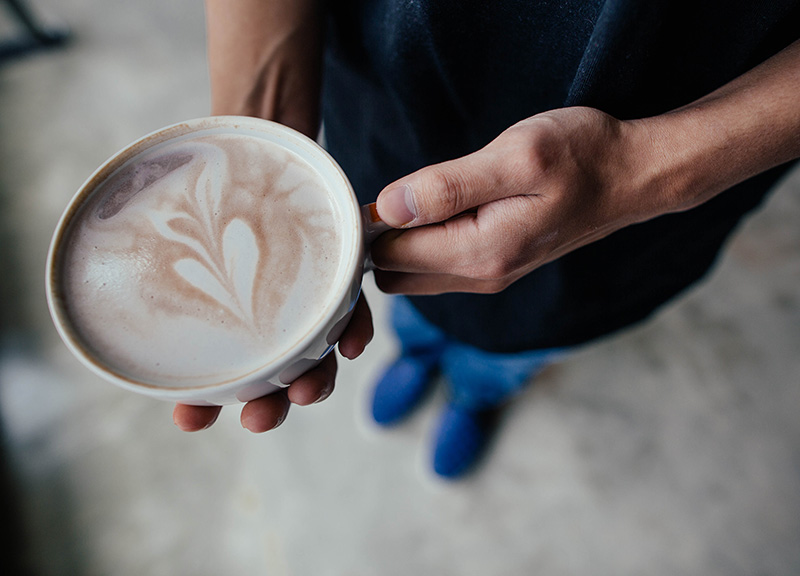 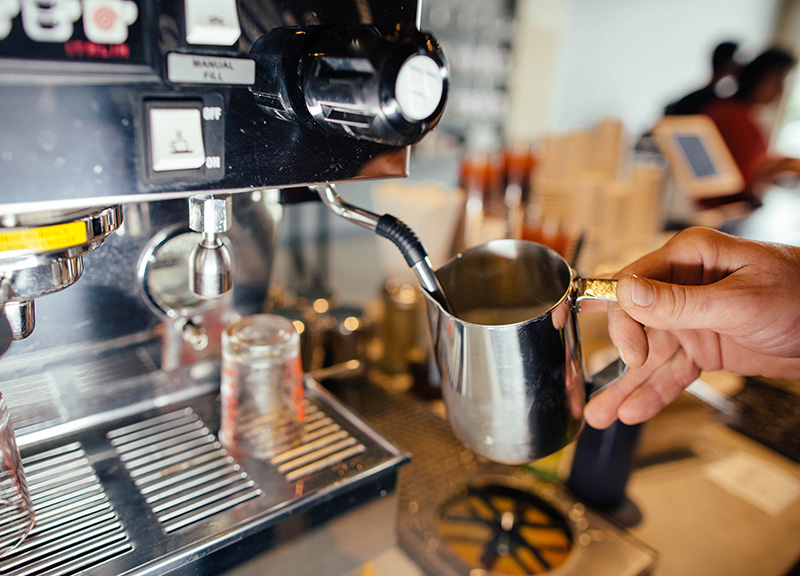 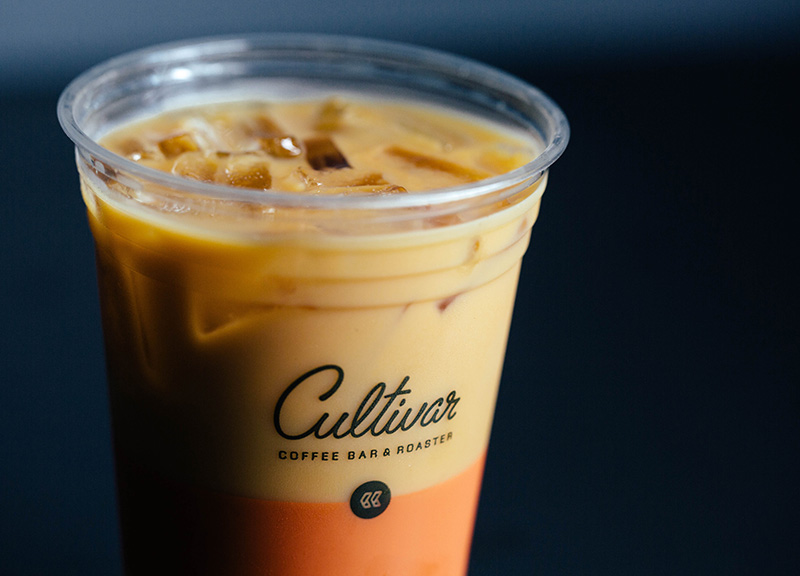 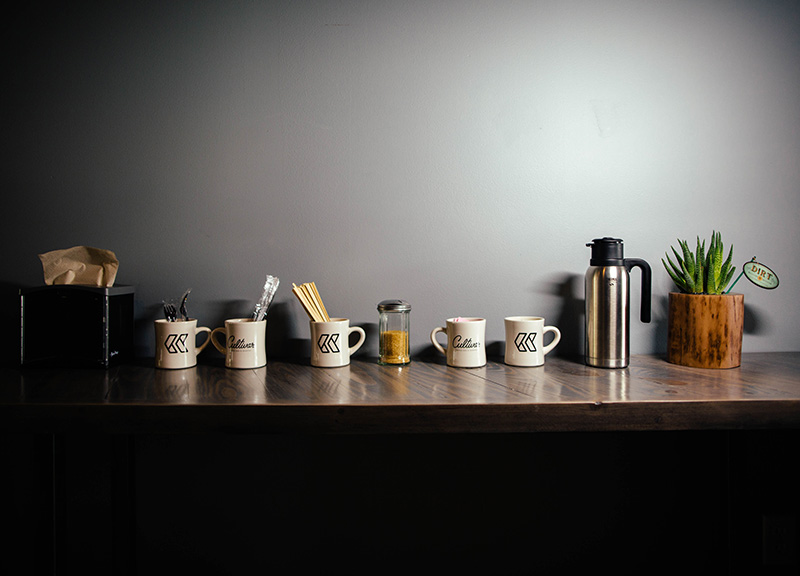 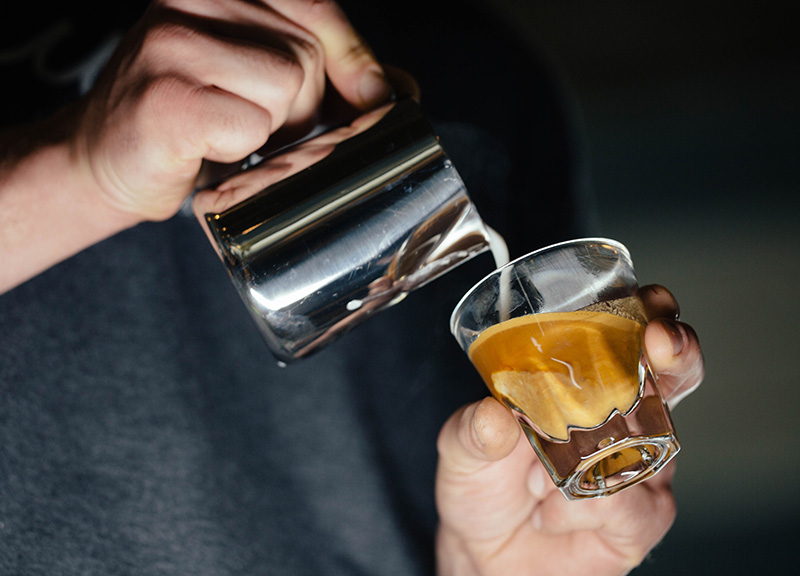 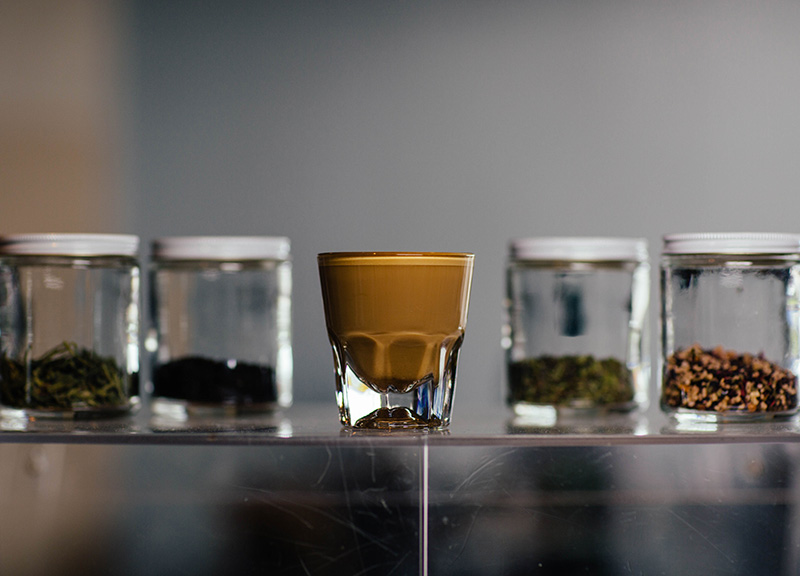 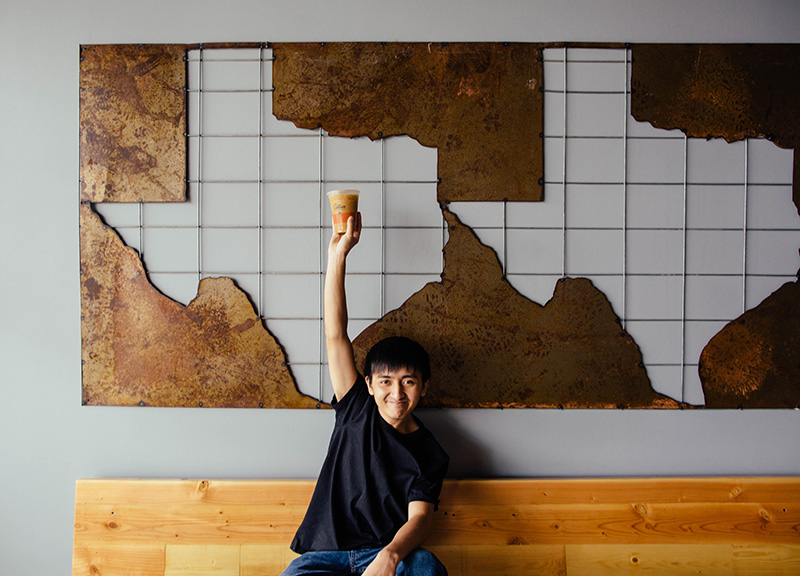