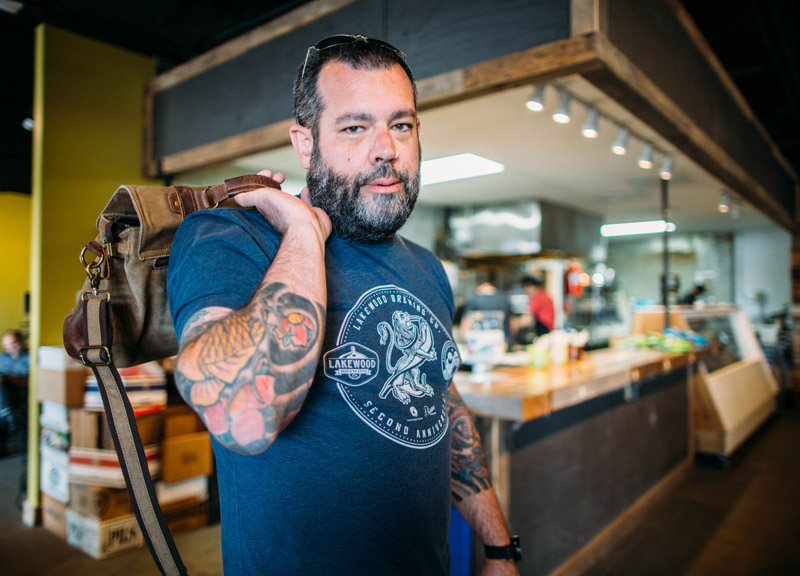 Meet The New-Look Cultivar In East Dallas, A Place For Good Friends.

When Cultivar Coffee decided to leave its original location inside Good2Go Taco to join forces with the Goodfriend Package Store directly across the street, it was more than just a mutually beneficial business decision.

Sure, the new digs meant extended hours (read: now open on Mondays!) but also more counter space for the Cultivar crew, not to mention a coffee component to go with the sandwiches and breakfast options at Goodfriend.

Under the surface, though, the collaboration is the result of a friendship between the two entities that dates back to the coffee roaster’s beginnings.

“I met [Goodfriend co-owner] Matt Tobin when I was a barista at The Pearl Cup, six or seven years ago,” explains Cultivar co-owner Jonathan Meadows. “We’d recently started roasting as Cultivar Coffee, but we didn’t have our location open yet. The Pearl Cup was guesting our coffee. [Matt] was super encouraging from the beginning. He came in and ordered espresso, and was like, ‘That was the best espresso I’ve ever had.’ It blew his mind. I didn’t think much about it, but he kept coming in and he kept getting espresso. At some point, he was like, ‘Man, when are you going to open your own place?'”

This early encouragement would end up being one of the driving factors in Cultivar taking its business to the next level. The roaster opened its first shop inside Good2Go, just one door down from Goodfriend Beer Garden & Burger House, solidifying the relationship between the businesses.

“He was so good at what he did,” says Tobin about Meadows. “I think Josh [Yingling] — my business partner — and myself, when we see somebody that is adept at a particular thing, we always will encourage them. Cultivar has a draw, and we encouraged John to do his own thing. Josh and I collaborate — that’s what we do. We find people that are very good at what they do, tell them they’re really good at it and try to get them to do it. If we have an opportunity to take part in it, in some way, shape or form, we would love to do that.”

Now sharing a space with Tobin and Yingling’s Package Store, Cultivar’s new digs allow the coffee purveyor to connect with customers in a more intimate bar setting, while simultaneously providing more room to experiment with drinks. Options like the chocolate mint cortado fall on the more approachable end of the spectrum, whereas others appeal to coffee nerd sensibilities through ingredient pairings. One example is a cherry and espresso pairing, where a Luxardo cherry reduction is matched with the Colombian Henry Serrato. The sweet and tart flavors of the cherry add a certain decadence to the coffee’s nutty, chocolatey profile. Future drinks may see the use of things like non-alcoholic bitters, lavender and rose waters, although they’re still in the R&D phase.

Cultivar is also dabbling in the beer industry by teaming up with Utah’s Epic Brewing Company. Batches of the roaster’s Costa Rican Granitas are slated to be used in an upcoming beer, the greater details of which are currently being kept under wraps. You can, however, currently find bottles of Big Bad Baptist #55 — a prior collaboration with the brewery — featured along the Package Store’s vast beer wall.

Aside from physically relocating, only a few changes were made to the East Dallas outpost of Cultivar. The accenting wall behind the coffee bar dons a friendly green hue, as opposed to the calming blue of the previous location. Customers can actually converse with the baristas as their drinks are made, or set up shop to receive espresso shots like clockwork, as Tobin is known to do.

It was this community element that Goodfriend Package needed to feel complete.

Says Tobin on the pairing: “What this place needed was something else, and we knew that before we even opened. We know the neighborhood pretty well, because we’ve been open [across the street at Goodfriend Beer Garden and Burger House] for a while. We know what people want, and what they’re looking for. The neighborhood really took a shine to Cultivar, for good reason. They’re good guys, they’re friendly, they’re genuine, and they work very hard at what they do. They take care of their people, they turn out a great product. My question for myself was, ‘Why wouldn’t we want them to be a part of this?'” 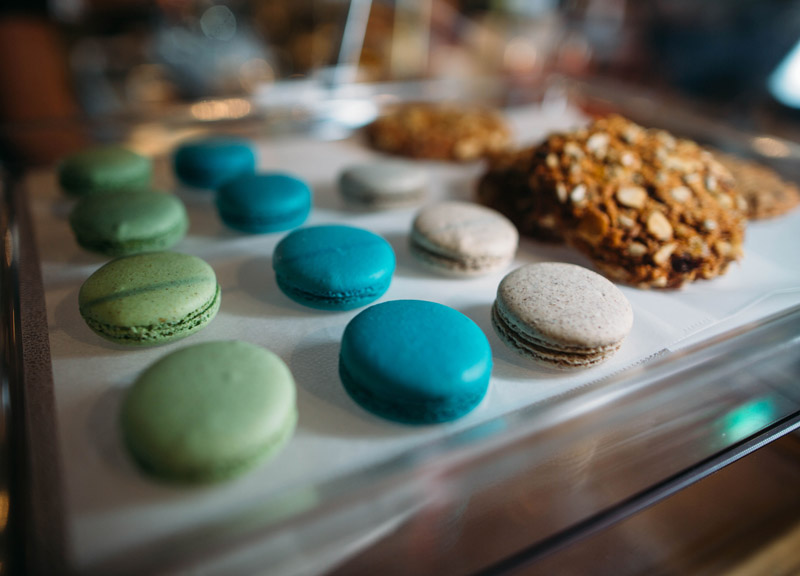 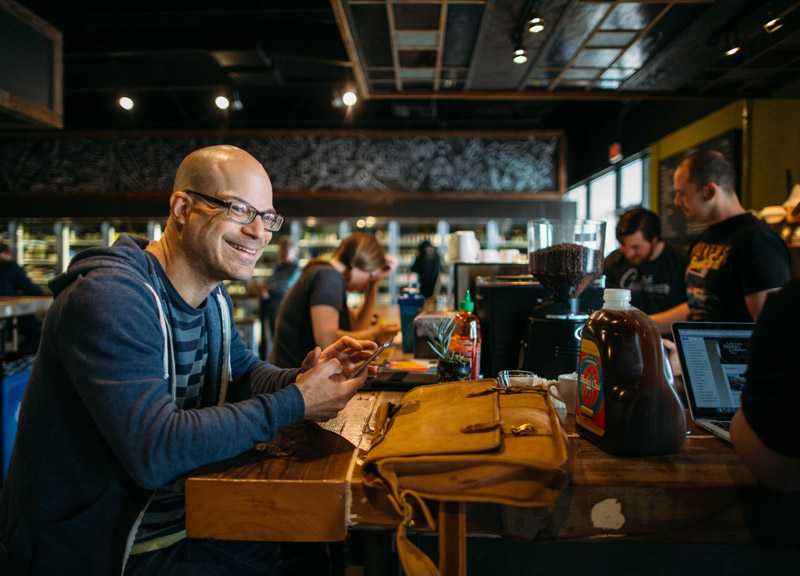 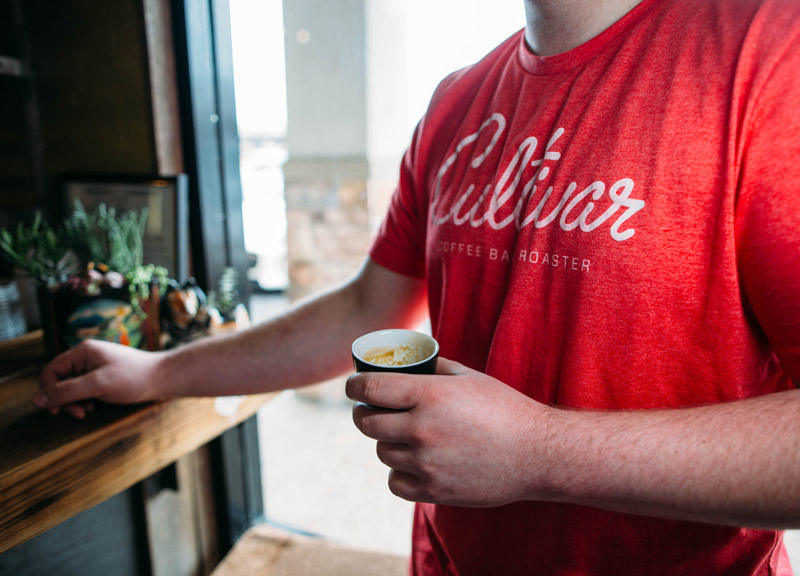 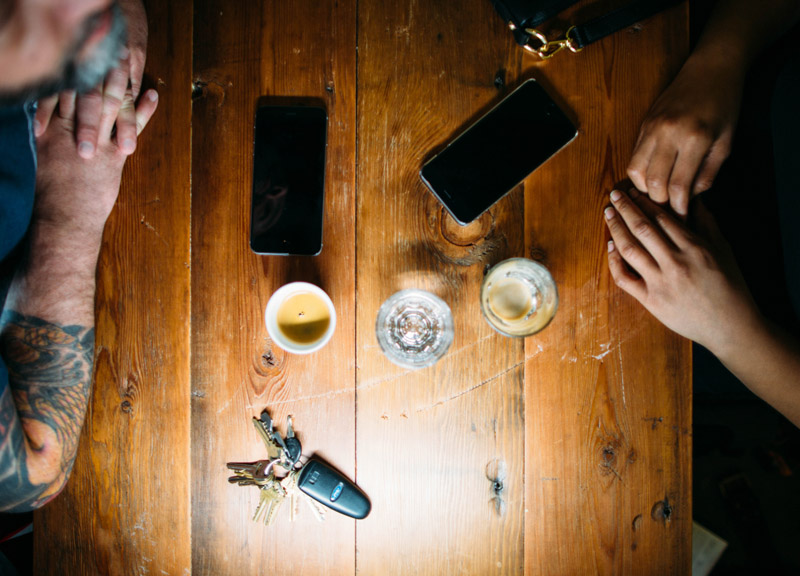 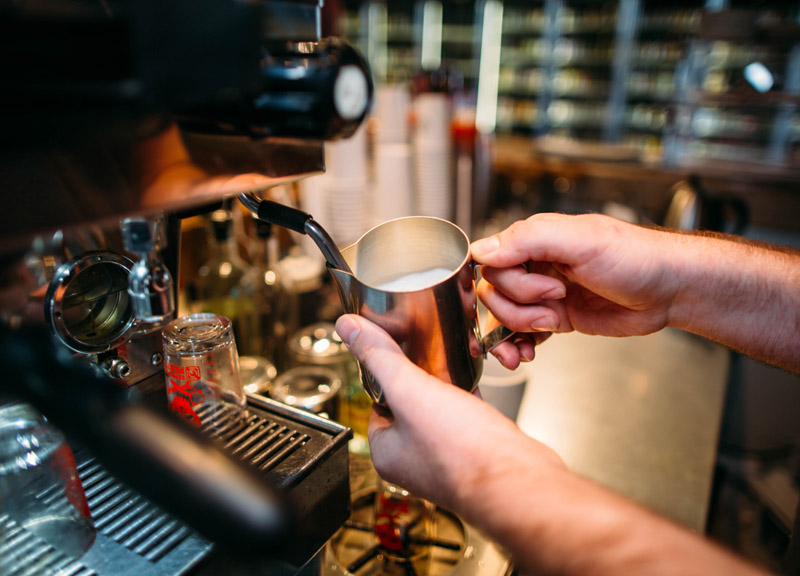 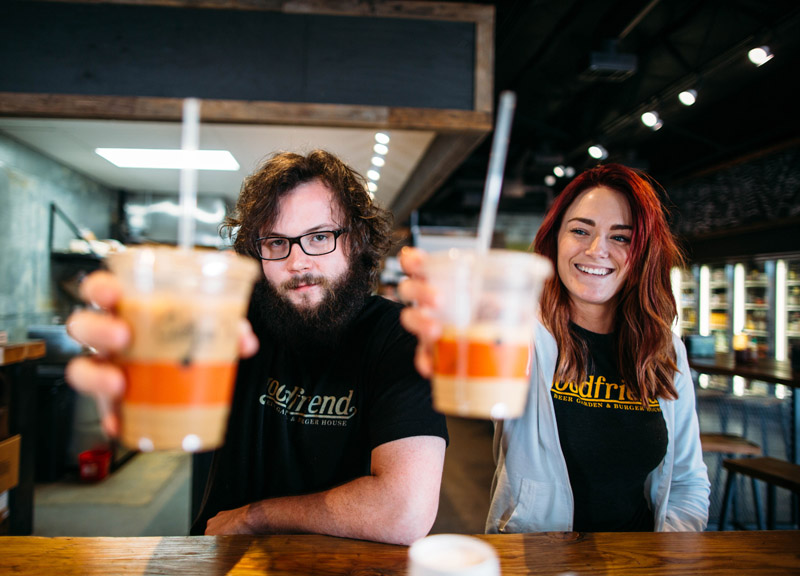 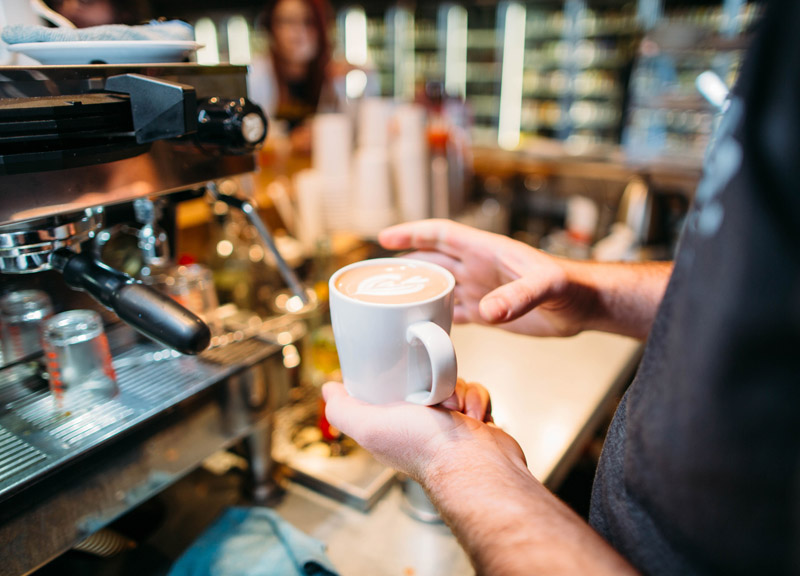 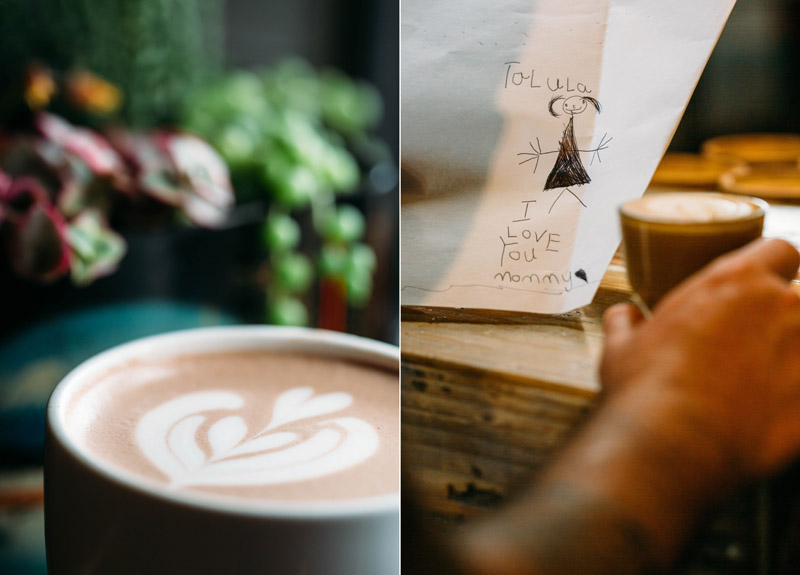 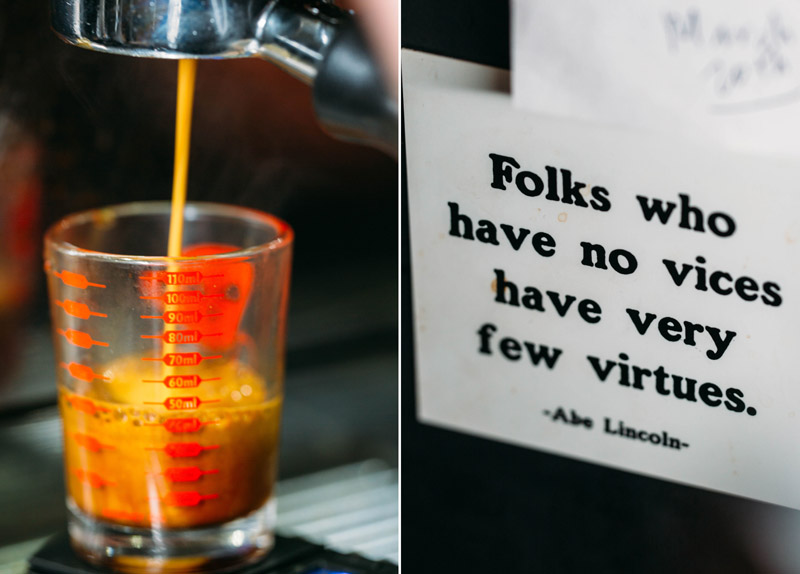 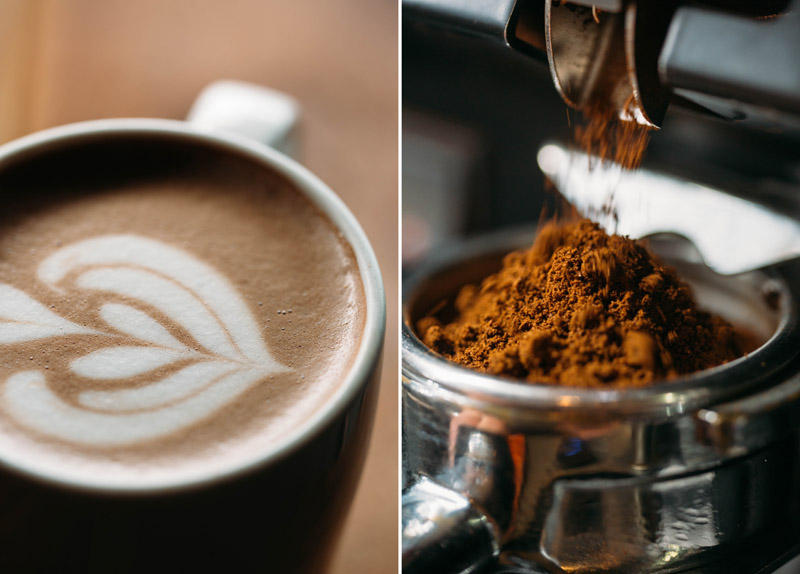 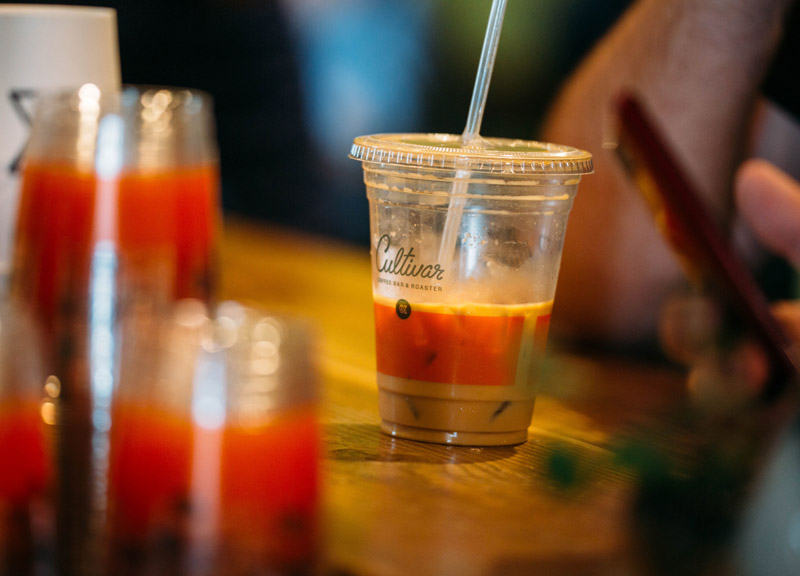 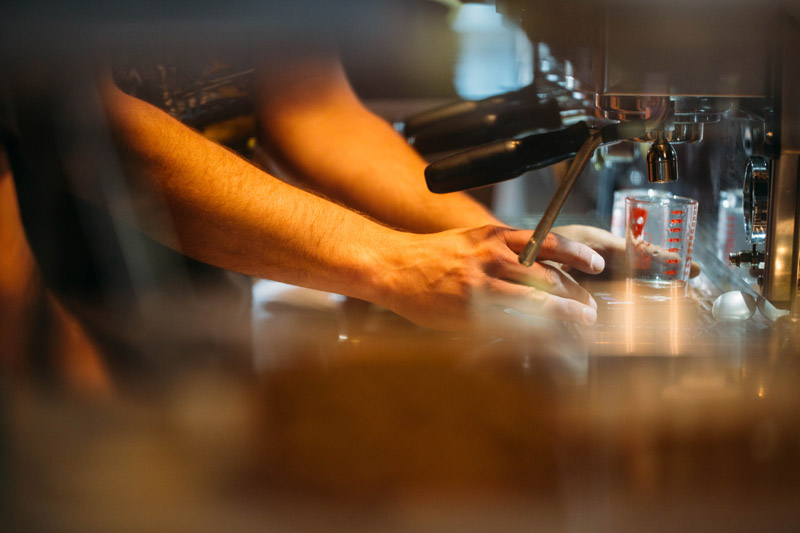 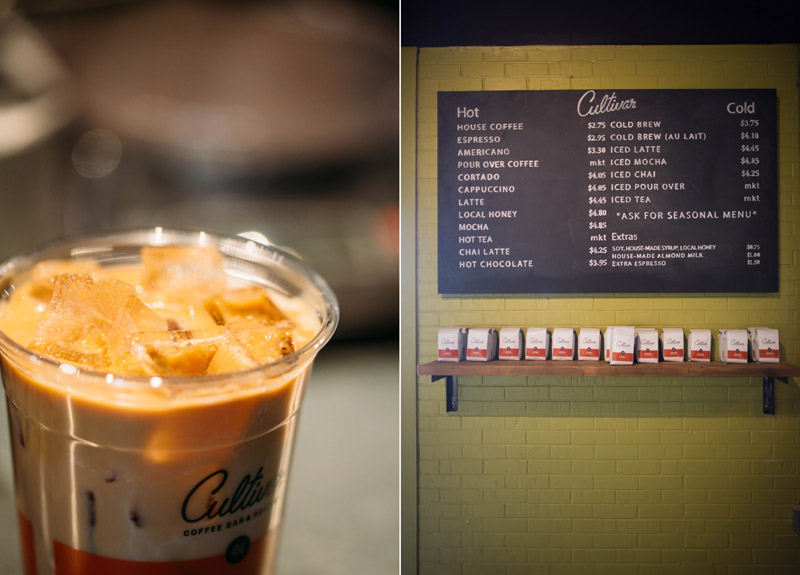 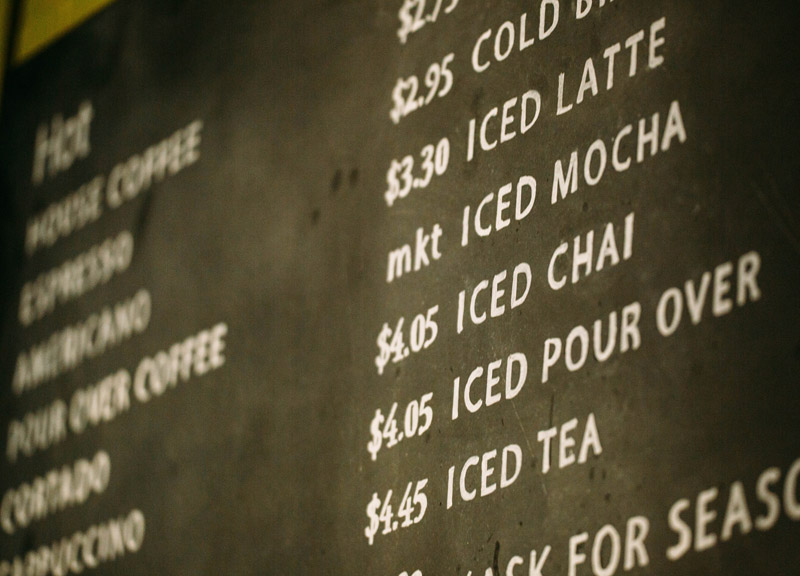 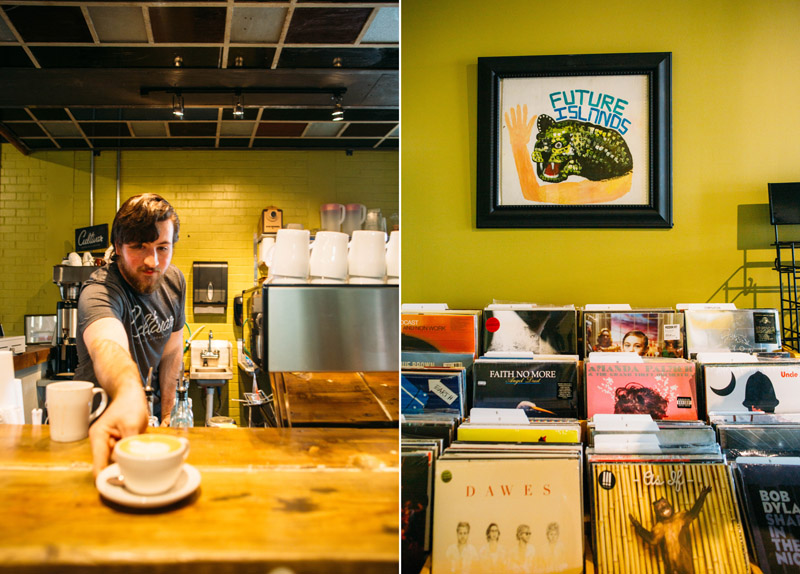 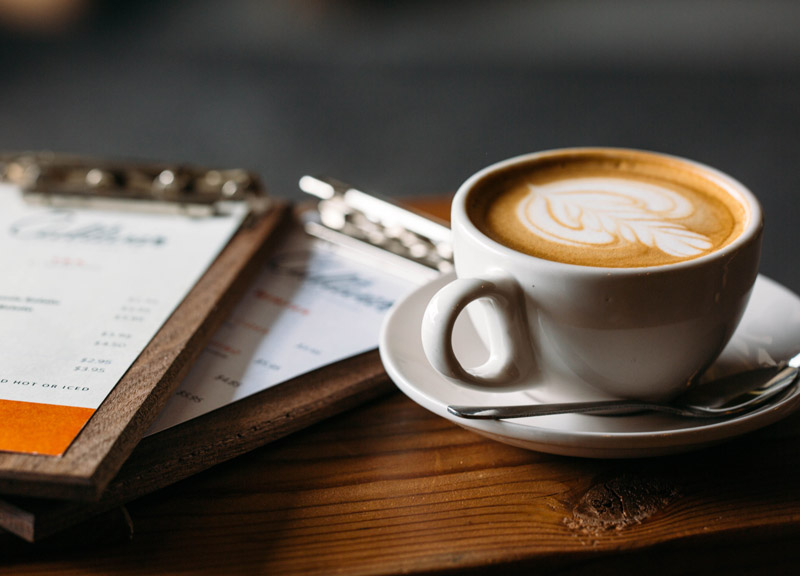 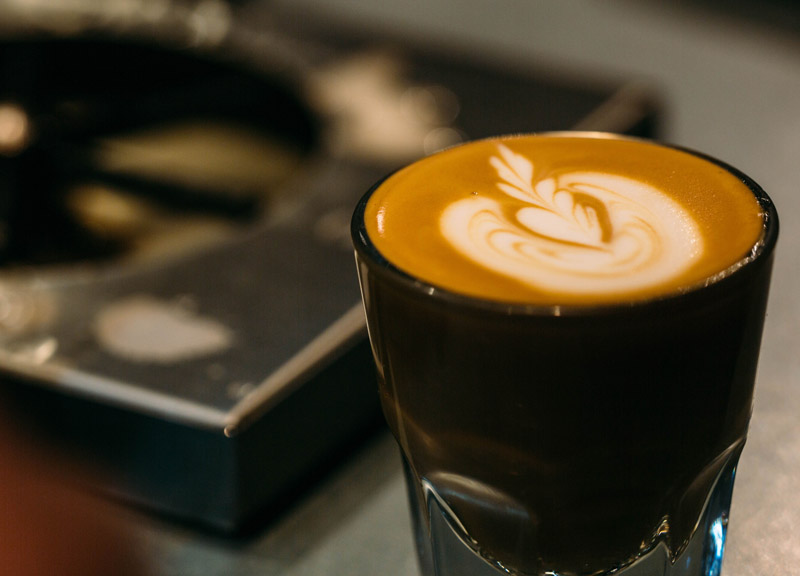 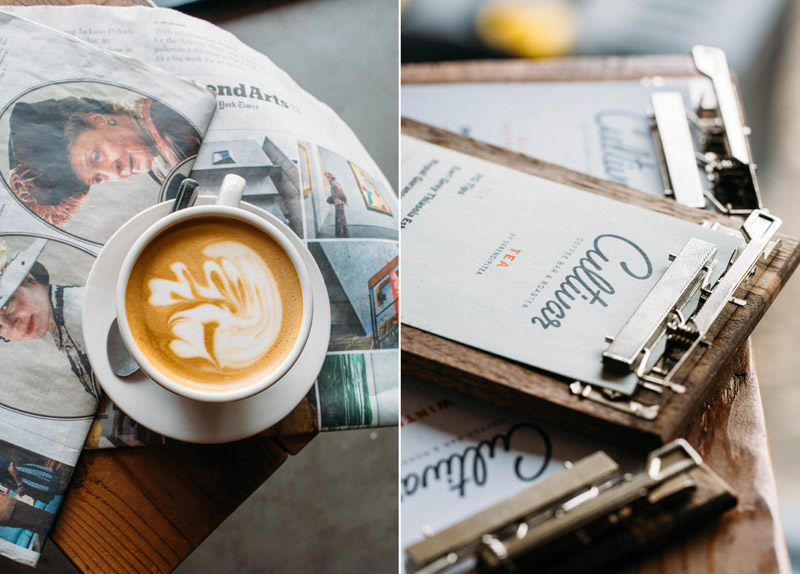 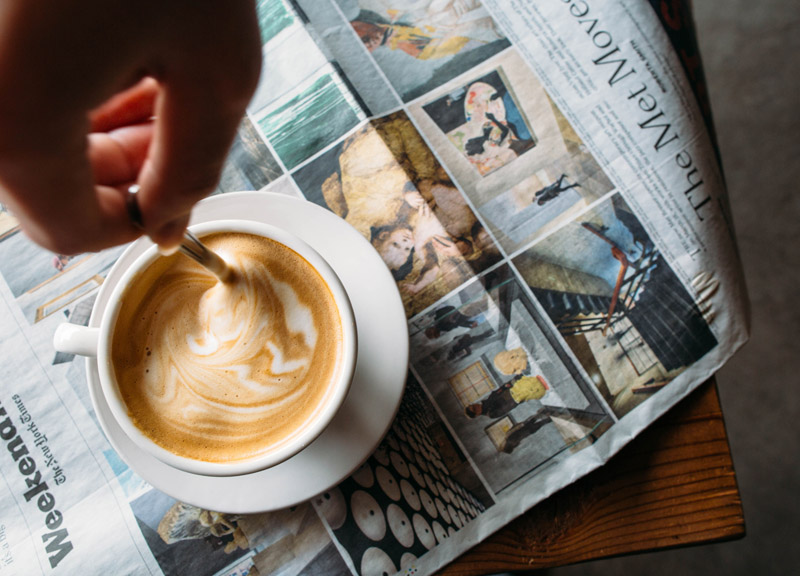 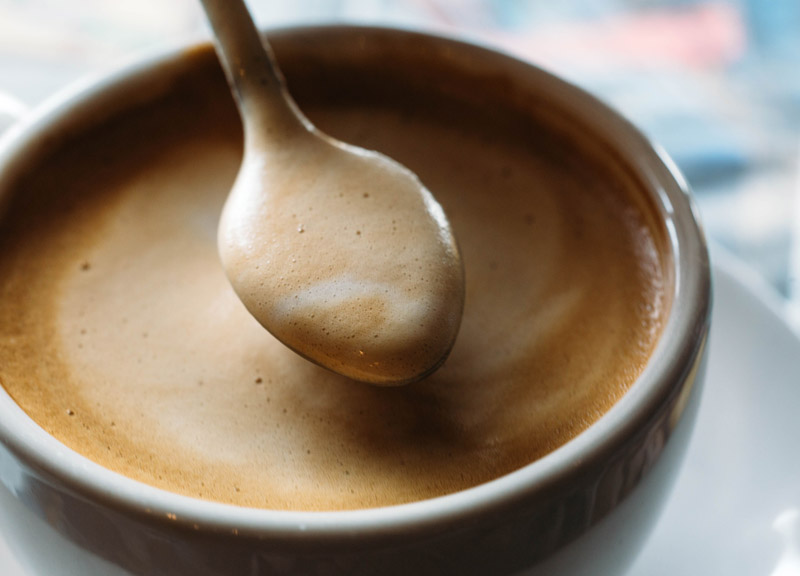 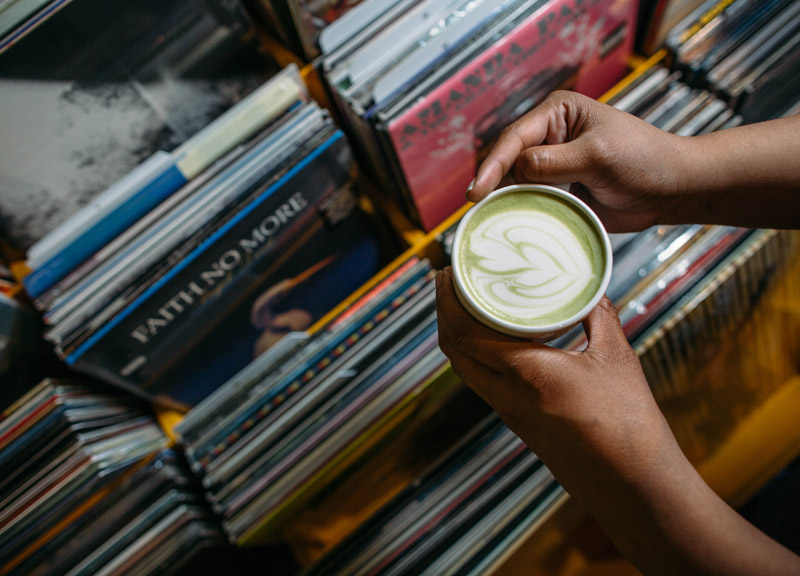