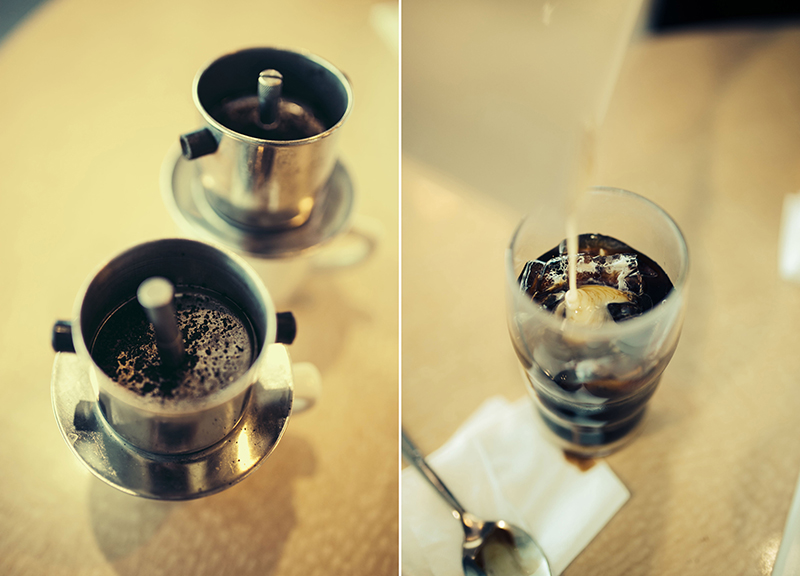 Dallas Is Obsessed With Vietnamese Food Right Now. But The Coffee Deserves Serious Consideration, To

Fun fact: The DFW is home to the fourth-largest Vietnamese population in the country.

This influence is reflected throughout the area's food culture, for sure, as the Dallas-Fort Worth region — despite everyone's growing infatuation with ramen — remains privy to an array of places where you can fill up on the popular noodle dish simply known as pho.

But while pho is a certain draw to this cuisine, what with its rich and complex flavor profile, the Vietnamese coffee found at several area pho restaurants is something worth recognition all its own. Specifically, the drink we're referring to is called ca phe da.

Literally, it translates to “ice coffee,” and Pho Bang in Garland makes a great version. This restaurant's rendition of the drink can be served to brew at the table or made to-go. Here, the dine-in version comes with the traditional French metal drip filter on top of a ceramic glass filled with a custard-like, sweetened condensed milk that gives the drink its edge. In time, a coarsely ground dark roast drips from the filter into the condensed milk, which is then to be poured in an accompanying glass of ice. After a few stirs, you have a perfect mixture of sweet and bitter, with the hints of chicory trademark to French-influenced coffees.

The glass is small, so first blush may have you thinking it won't be enough. Trust us: It is, even if it's delicious enough to warrant a second order as you continue slurping on your bowl of hot noodles.

The to-go version is slightly varied: It's served with shards of crushed ice, turning it into a more dessert-like option, perfect for warmer days.

Either way, the flavorful drink stands as a reason all its own to stop into this popular Garland pho haunt — or to venture into other restaurants of its ilk for their interpretations of this under-recognized caffeinated delight. 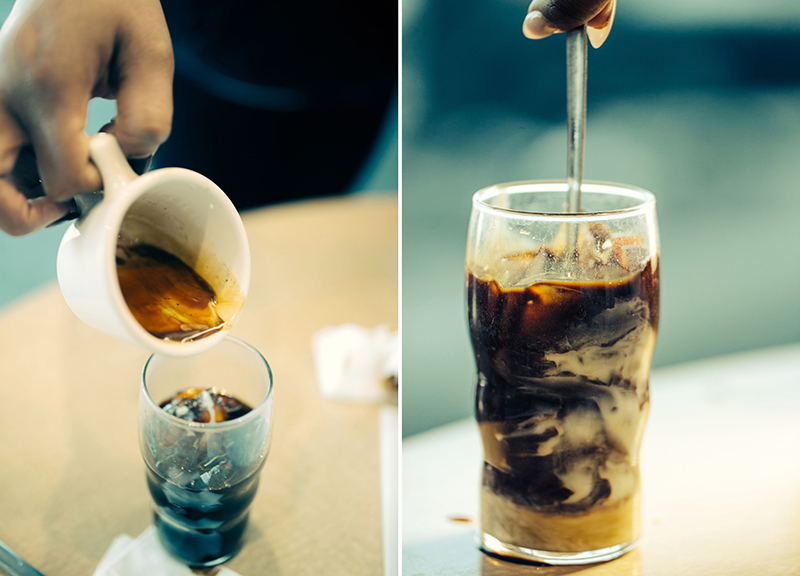 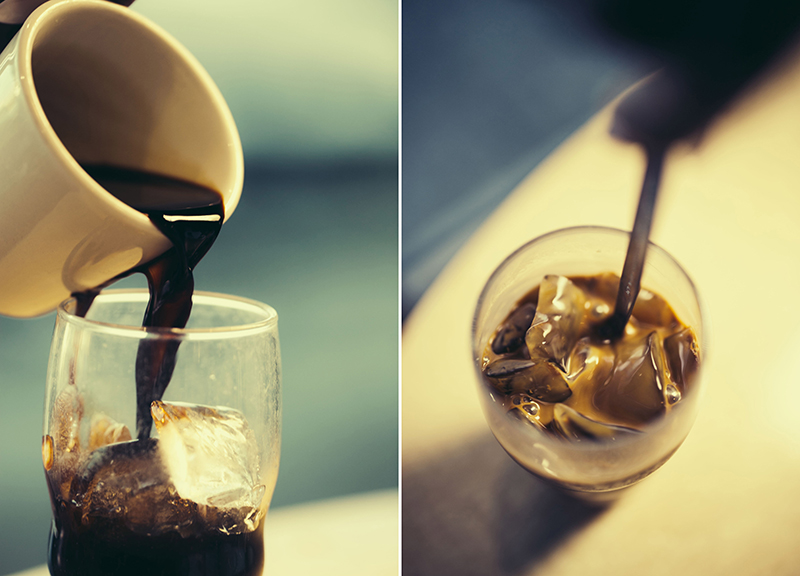 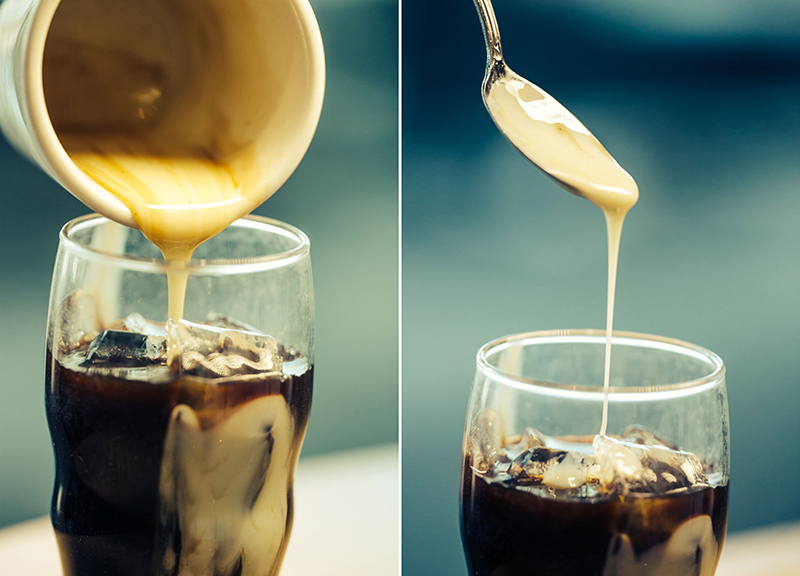