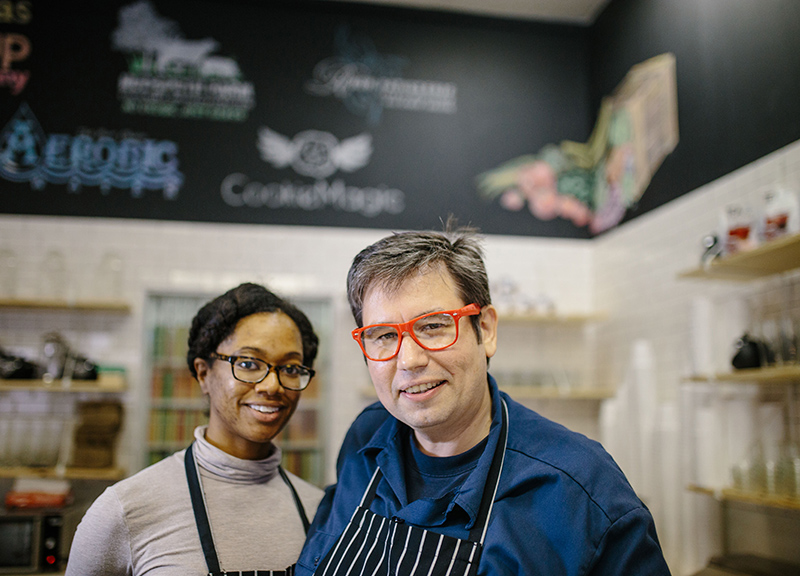 At Serj Books In Downtown, The Coffee Doesn't At All Come Quick. But That's The Point.

Anyone who spends a considerable amount of time in Downtown Dallas can probably attest to the shortage of spaces to find refuge from the urban scene. Unless you're unabashedly into traffic clusters and seas of corporate cogs in suits, then you can probably admit that there's a need for more places to escape from the uptight nature of the city.

Let’s face it: You need some type of balance if you spend your days constantly on-the-go. And being able to grab a cup of coffee is an added bonus, if not a requirement for the fast-paced mentality trademark of the area.

That’s where Serj Books comes in.

Opened just last month by partners Anne Holcomb and John Walsh, the cafe and bookstore is meant to act as an oasis of chill amidst the chaos of the city.

The storefront, which is just across the street from another sweet Downtown spot, has almost a zen-like calmness about it — one that perhaps stems from the owners' avid meditation practice. As soon as you walk in, a sense of calm washes over you that almost makes you forget that you're a part of the hustle and bustle.

Walls lined with books covering topics ranging from pop culture and guns to French cuisine and children’s literature give patrons something to gaze at while hanging out. And if that doesn't do the trick, there's another option: You can grab a few crayons and showcase your artistic talents on the paper-lined tables.

No, there are no outlets in the seating area — an attempt on the part of Serj's brass keep its place away from the plugged-in lifestyle — but that doesn't stop customers from staying a while and escaping the day.

“One of the things that I'm very proud of is that, when people come in with their kids or grandkids, they both feel comfortable,” says Holcomb. “They both find something to get engaged in.”

The coffee is certainly worth of engagement, too. Serj uses Noble Coyote beans, but you won't see your typical espresso machine here. Instead, the shop uses a non-electric ROK for its espresso, and electric steamers for the milk.

This manual espresso method makes for a slightly bolder flavor, emphasizing the nutty and chocolaty undertones in the coffee. The milk, which is “steamed” through a hypnotic stirring and heating process, comes out sweet and creamy with the perfect amounts of air. Lattes are made by pouring espresso shots into the milk after a couple of minutes, thus evenly distributing the coffee throughout the milk for a more well-balanced flavor than if they'd just dumped hot milk onto espresso. The amount of control the milk steamers give the barista also enables them to do hot chocolate and mochas well.

Granted, this method of making drinks definitely does take more time than the average coffee spot — it even almost borders on being a slow bar times — but the amount of time it takes is not spent in vain. The results are surprisingly unexpected, and certainly worth the wait.

“Someone just sort of takes the time and just dials it in,” says Holcomb of her staff.

Plus, there's more than just coffee on the menu. Serj also offers a selection of house-made muffins, cookies and a variety of soups that are served with a joke of the joke of the day. There's also a selection of Henry's Homemade Ice Cream flavors to chose from, if you need something to brighten your day.

Then, following in the steps of another popular recent entry into the area coffee scene, there are the books sold on the premises. And, here, they're good for the soul in more than one way: Serj donates 10 percent of all of its book sales to LIFT in order to promote adult literacy. On top of that, the shop also price-matches Amazon.

Just don't expect to see any bestsellers on the shelves. The selection is chosen to reflect a diverse range of tastes so that anyone can find something they like.

“It's trying to stay ahead of the game in books because we have a great buyer,” says Walsh about the melange of books available for purchase. “It's not the latest selection of Tom Clancy because Amazon has trained people to Kindle it. We're never going to sell a million books, but we are going to sell books to people who appreciate them.”

With books and coffee alike, the goal at Serj is just to keep things simple. And even though the place hasn't been open long, customers and neighbors have already taken to the place, recognizing the need for a place to slow down and enjoy life. Which is the whole idea, really. 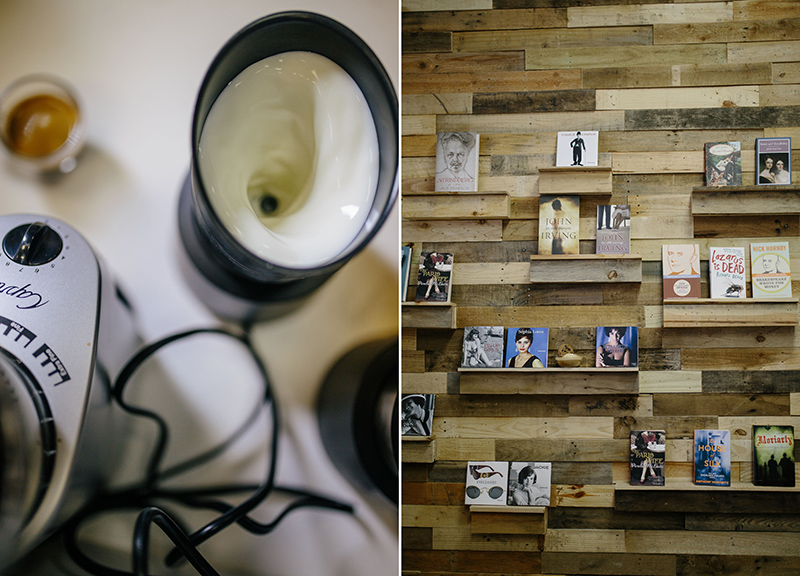 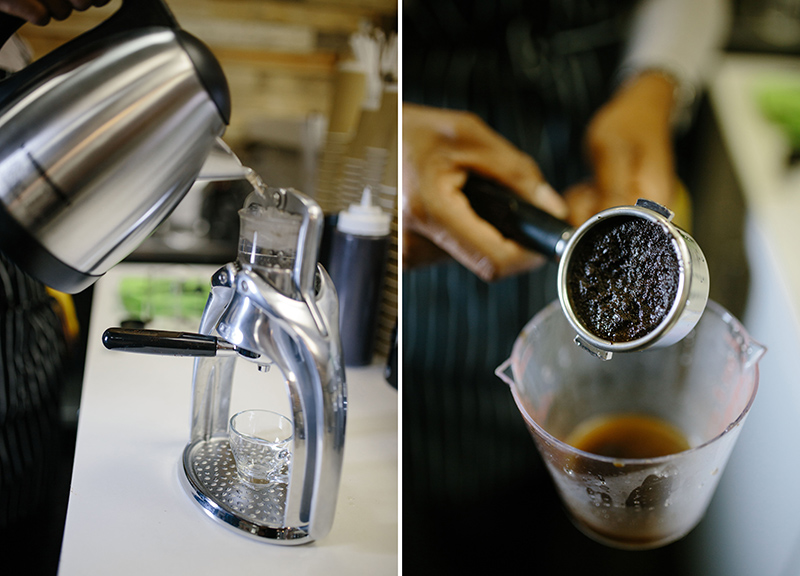 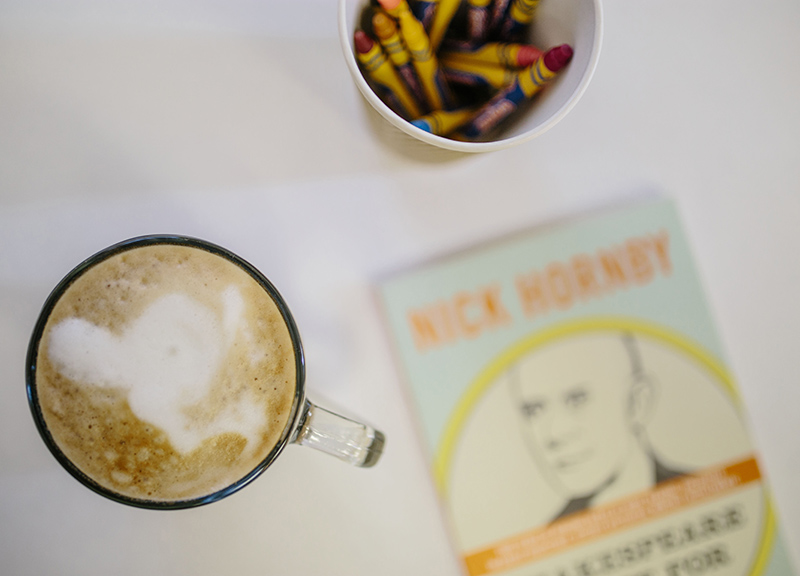 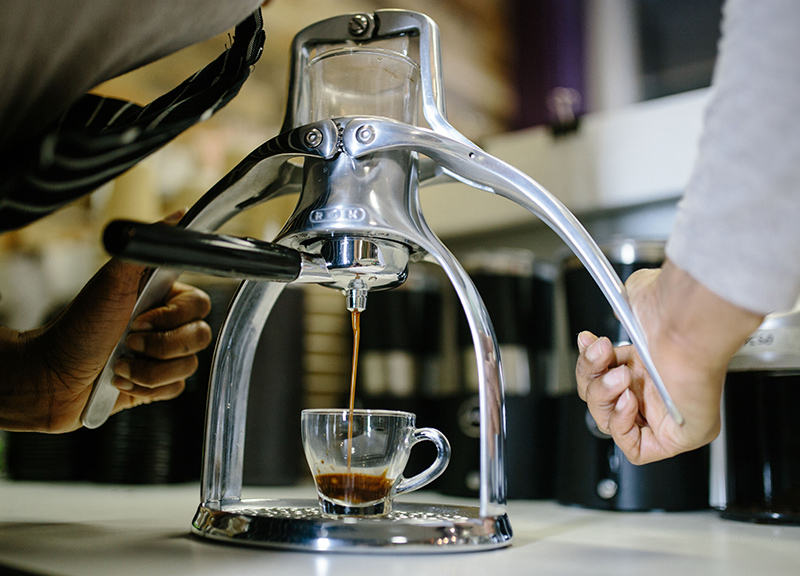 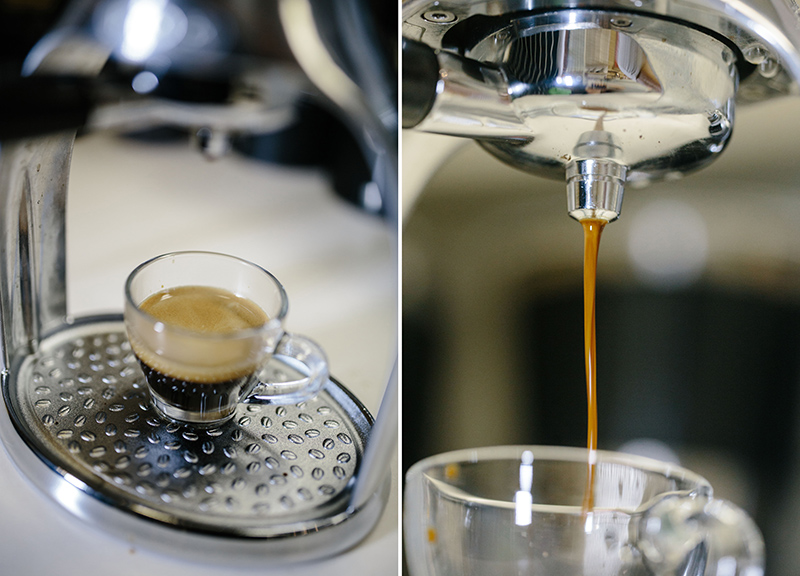 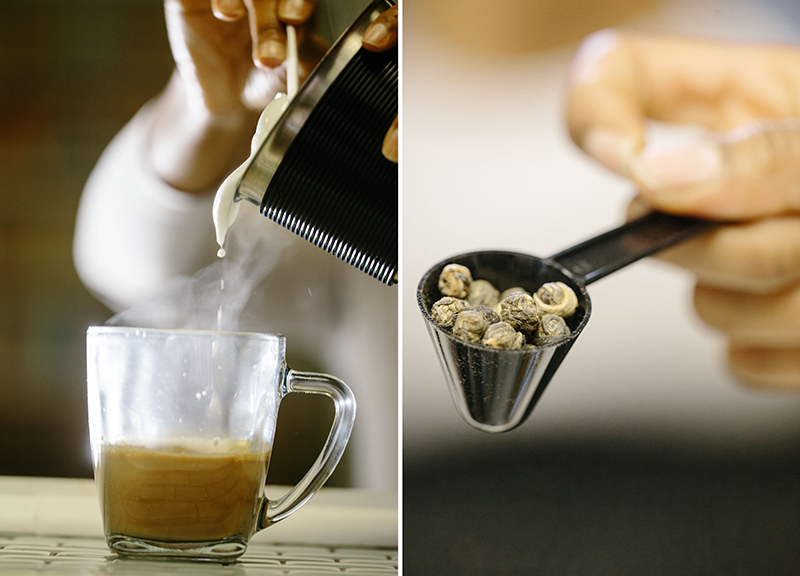 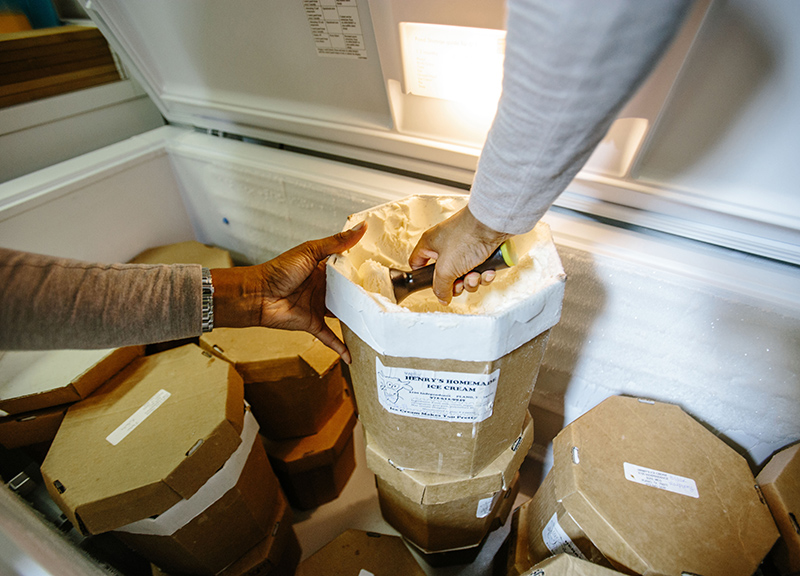 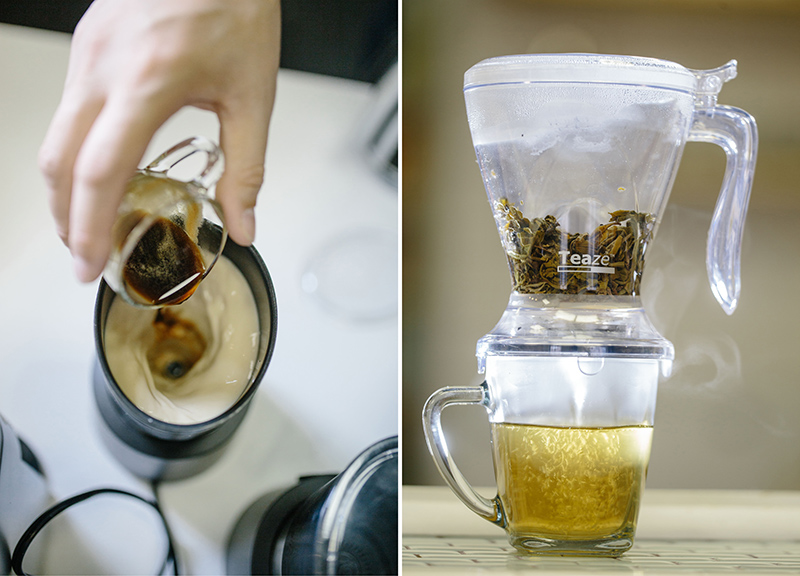 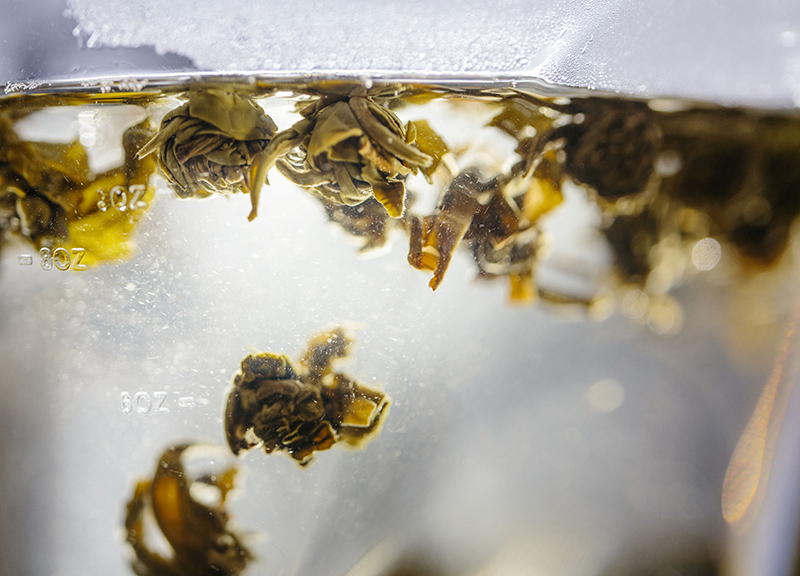 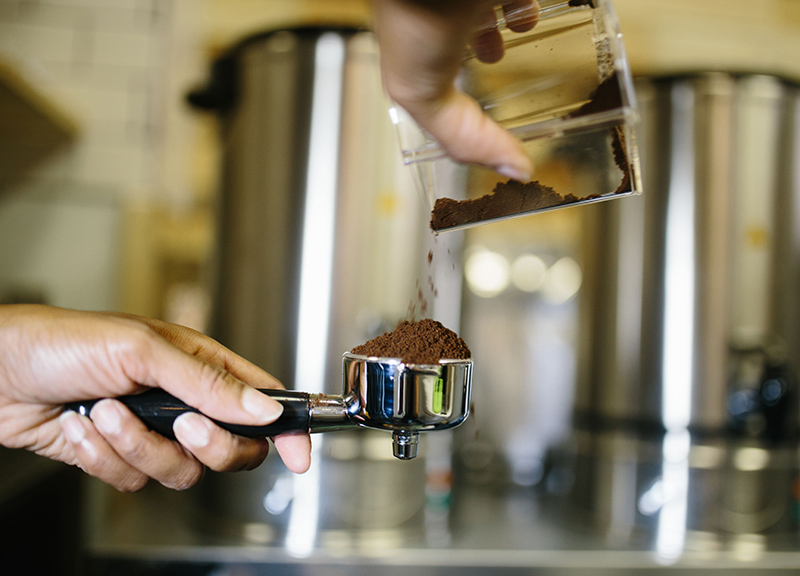 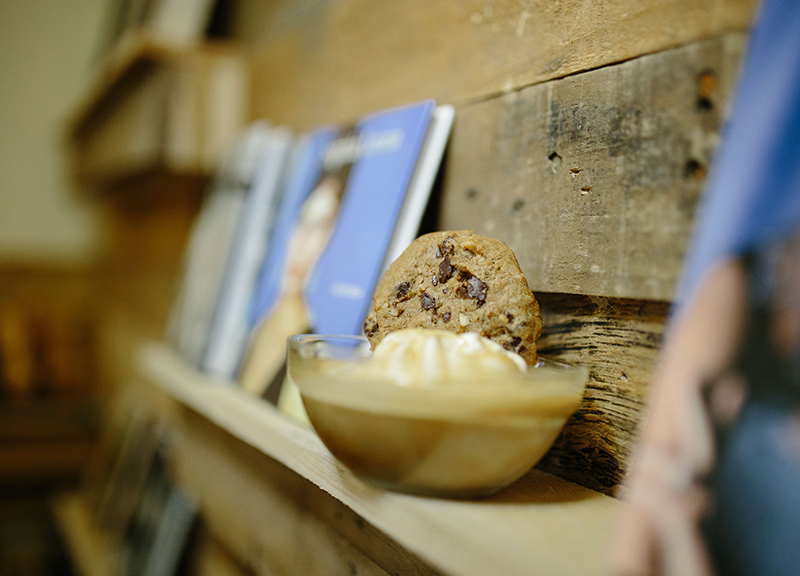 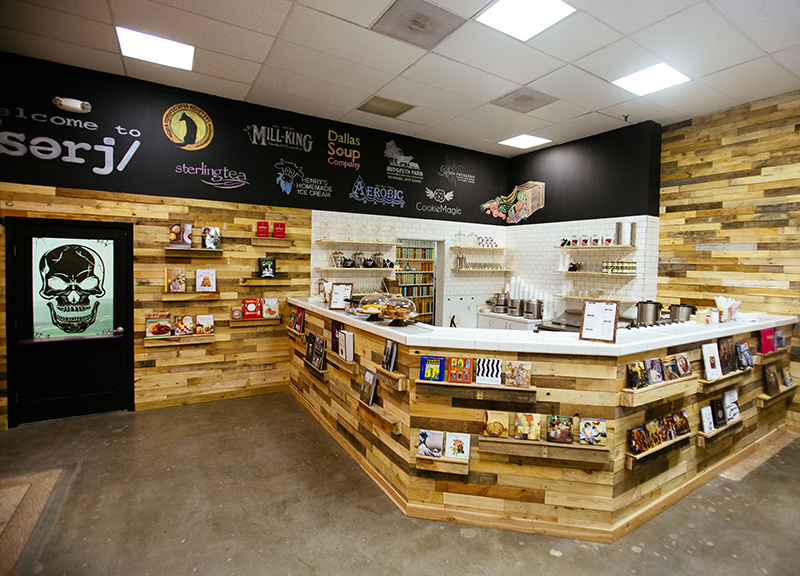