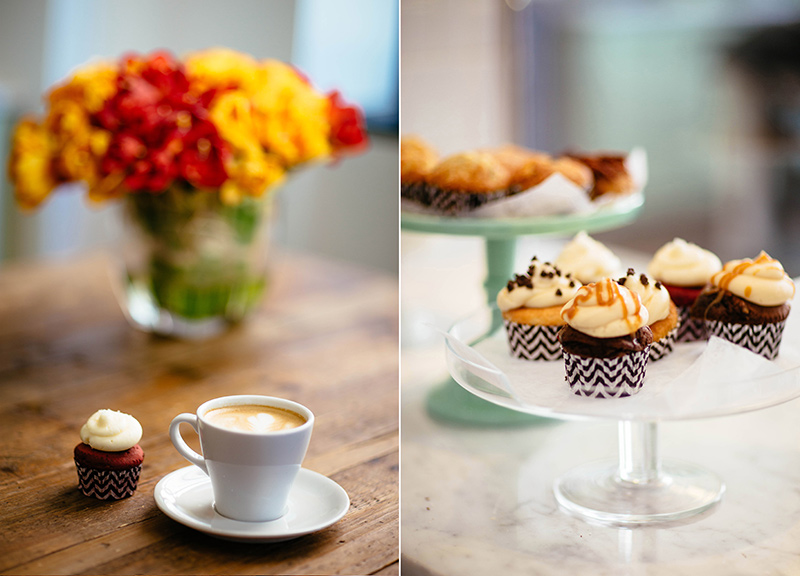 Inside Of An Old Safe In Downtown Dallas, The Hospitality Sweet Has Carved Out A Nice Coffee Niche.

A surplus of commuters, a high volumes of foot traffic and just a generally caffeine-deprived population of urbanites makes for a great combination in that regard.

But there’s also something that sets urban-centered coffee shops apart from its more outer neighborhood- and suburban-based counterparts. Instead of easily accessible storefronts, these spaces are often opened within existing, larger businesses, forcing a bit of an urban hunt upon coffee enthusiasts.

This is certainly true in Dallas, where trendy spots in revamped hotels and stripped-down little hole-in-the-wall spots inside of churches are thriving.

Point is, in Downtown Dallas, the coffee scene is more than a little unique.

And if you go inside the old U.S. Post Office and courthouse turned luxury residential building on North Ervay, that’s where you’ll find The Hospitality Sweet, a popular breakfast, lunch and sweets destination that also happens to be a choice coffee location that attracts crowds all day long.

“We always thought that the mornings would be really busy with coffee — we knew that,” says owner Meghan Adams. “But even in lunch time, we do a lot. And the afternoons are actually pretty busy.”

So busy, in fact, that the shop recently extended its hours, thus helping out those who need one last caffeine fix before the end of the day.

And, perhaps, providing those same customers with a little bit of an oasis. The small kitschy cafe occupies a space that was previously a safe for the building, and the concrete remnants serves as a reminder of that while balancing things with a homey decor. In general, the space just has a cheerful feel to it, with mint green, white tile and wooden accents. Meanwhile, pictures of baked goods and cake decorations entice you to try something from the selection of in-house sweets — like the shop’s popular cake pops and French macarons. Those treats are nice, to be sure, but you’ll likely want to balance out that sweet and savory fare. And that’s where Hospitality Sweet’s coffee bar comes in, boasting all of the extraction methods you’d want from a shop.

Behind that bar, baristas use beans from Oak Cliff Coffee Roasters, rotating a selection of single origins, with the Hidden City blend serving as its espresso. Currently, the shop is featuring Brazilian and El Salvadorian beans, giving customers a choice in bean for their brewed coffee selections.

The El Salvadorian drip comes recommended: It’s a light and bright brew that’s a little sweeter than most coffees, with a floral and citrus-y taste and a honey-like profile.

If you don’t ask, they”ll just brew it traditionally. But the staff is capably of much more, too.

“We try to push [craft methods],” says barista Kevin Williams. “But, oftentimes, if people don’t do the espresso drinks, they’re trying to get drip.”

Makes sense: The popularity of the coffee here largely comes as an added perk. The coffee side of the venture was something unfamiliar to Adams when she started the business back in 2009 as a catering company with her sister. It was with the help of OCCR and the Dallas coffee community, though, that the shop was able to find its coffee footing. And, now, once the lunch rush dies down, it’s all coffee all the time here.

“After that,” Adams says, “coffee’s kind of our main thing.

And thanks to a hard-working barista staff that’s intent on turning the spot into a neighborhood coffee destination with its love and dedication to craft methods, that’s all starting to show, with more and more customers starting to request coffees brewed with manual methods.

Yup: These days, the coffee’s a lot of what makes The Hospitality Sweet so good.

“This was not the plan,” WIlliams says. “But coffee became part of it. And it’s its own thing — it’s not an afterthought. We care about our coffee here. It’s a partner.” 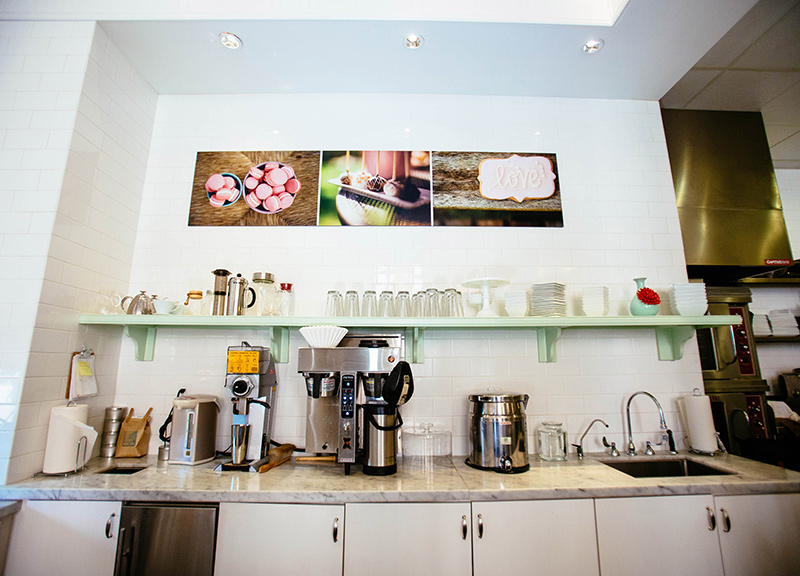 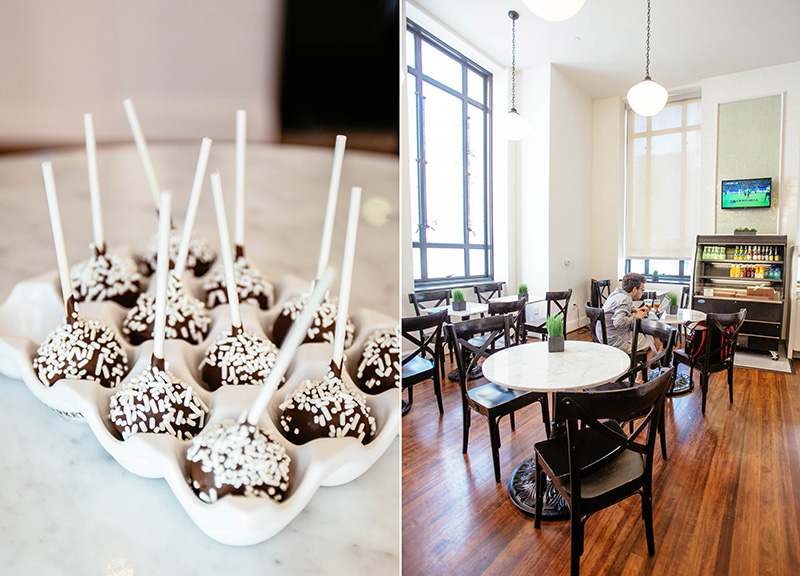 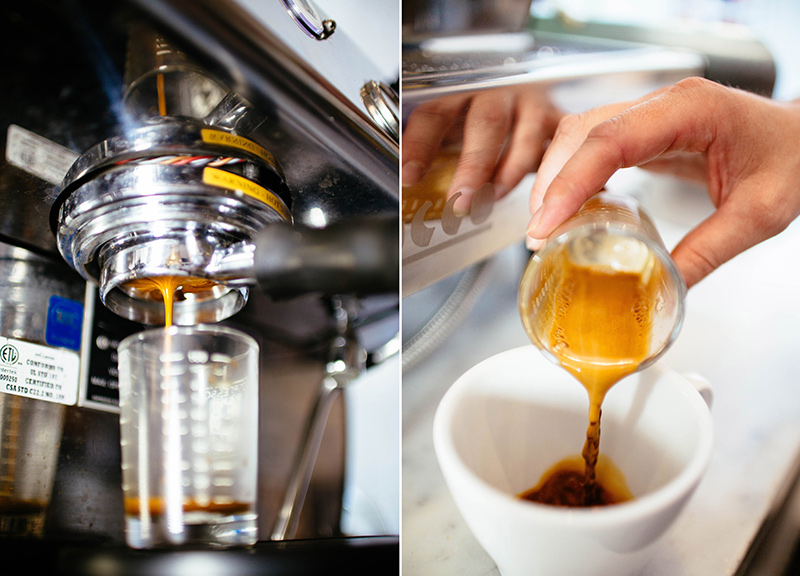 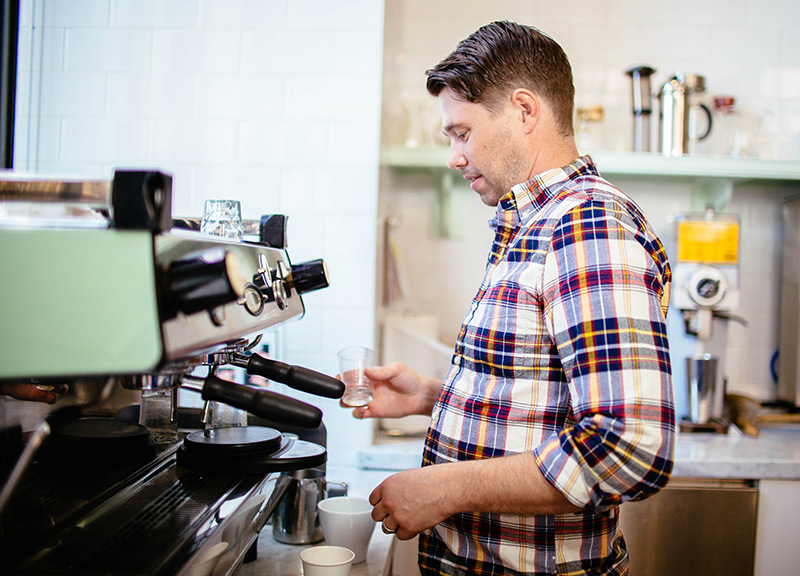 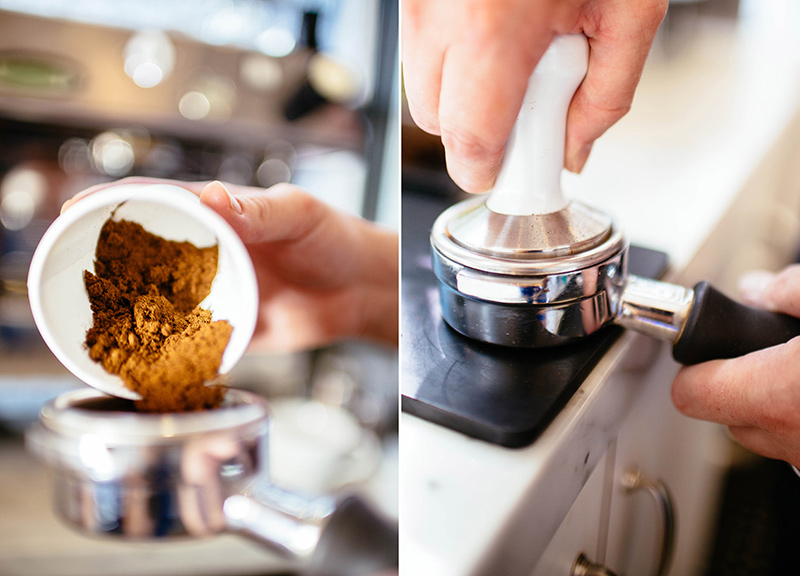 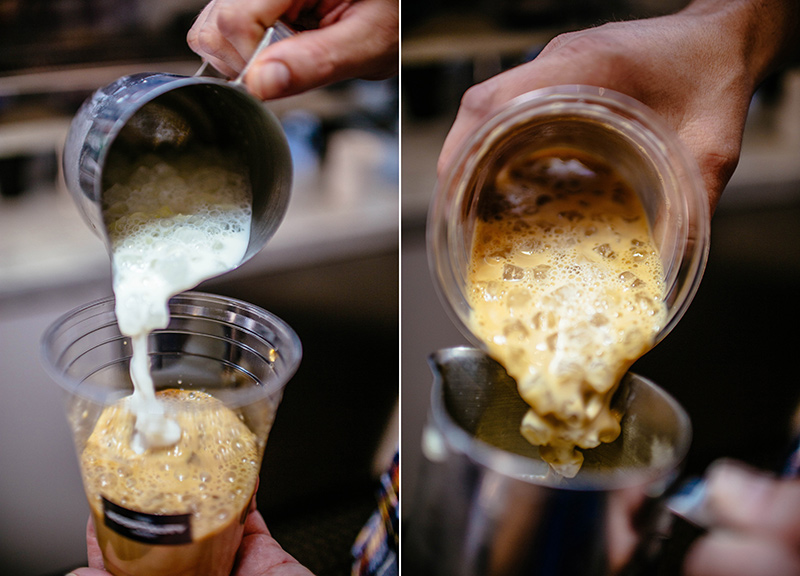 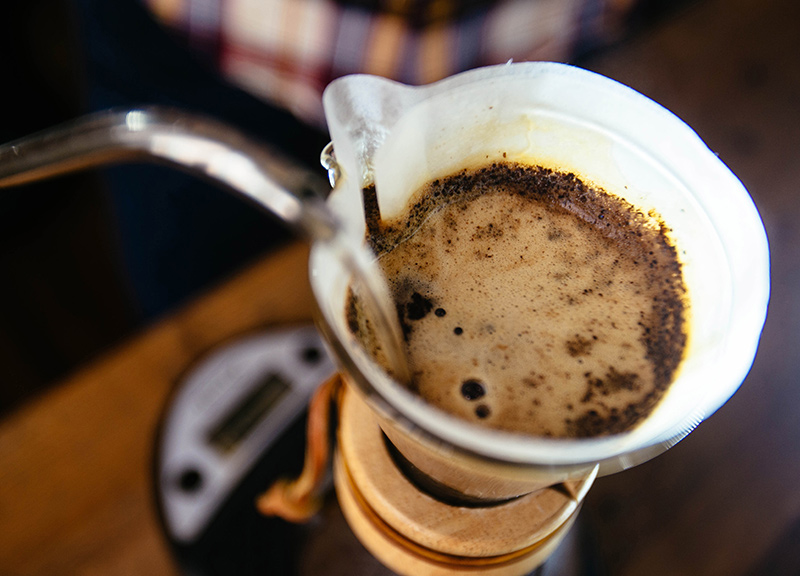 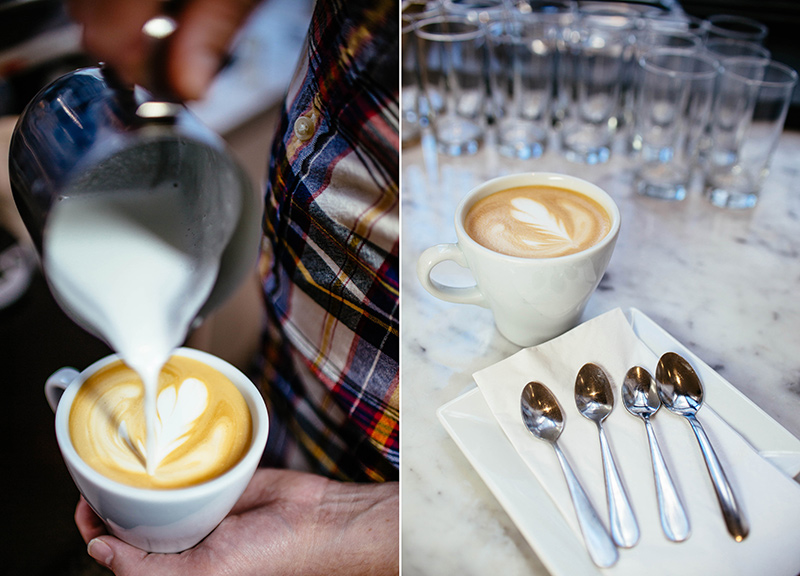 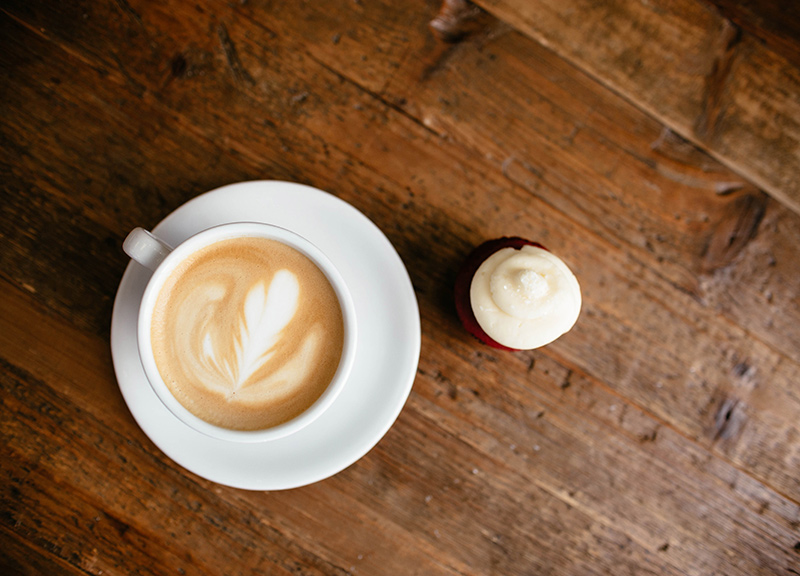 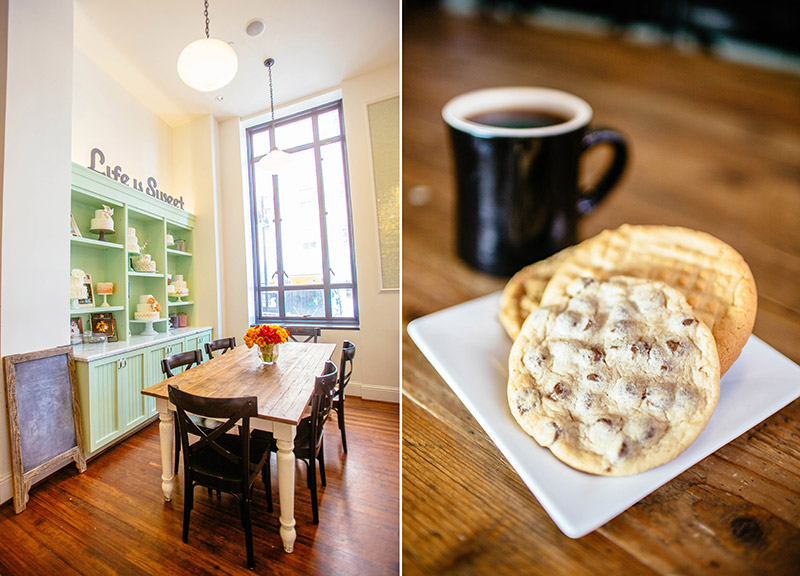 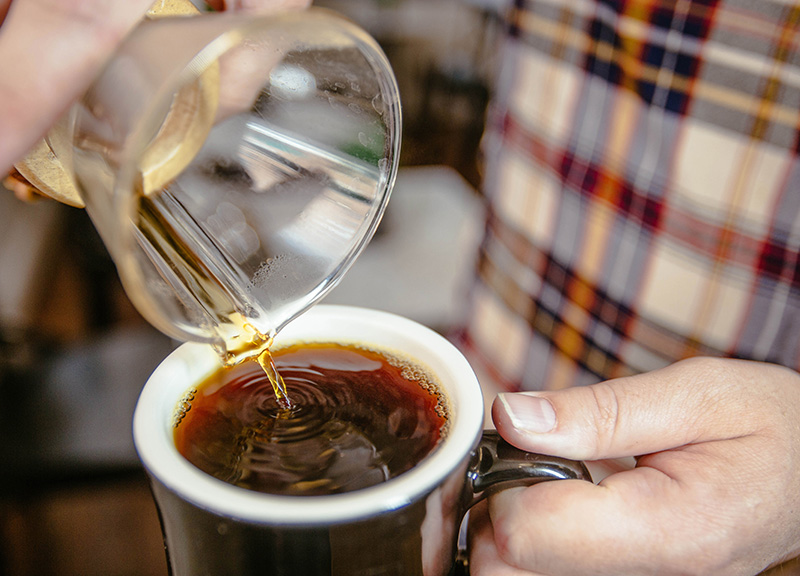 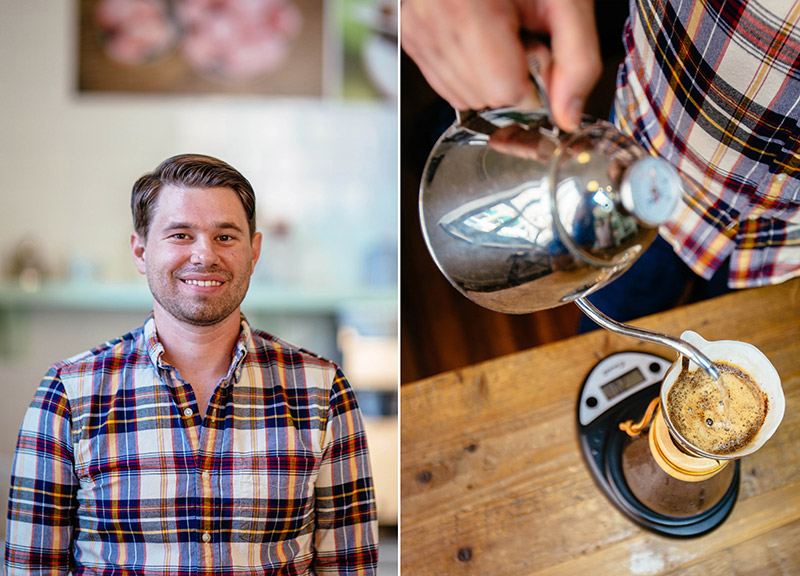 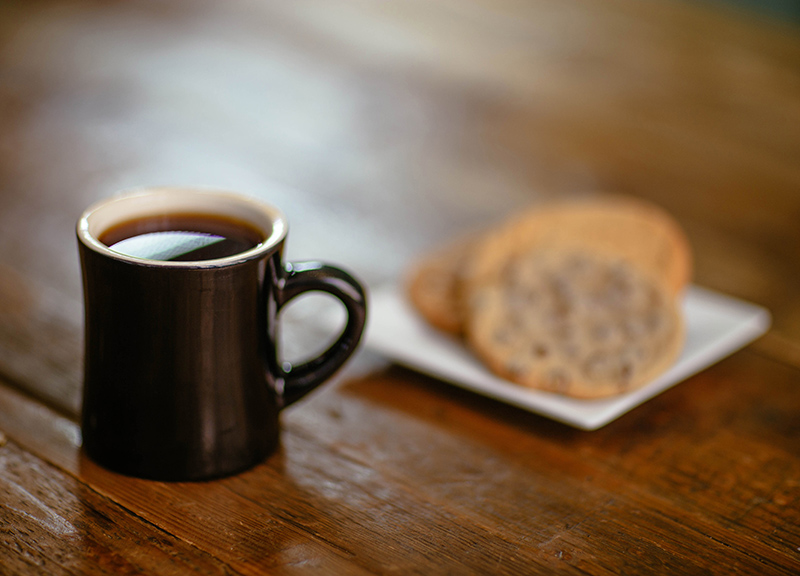