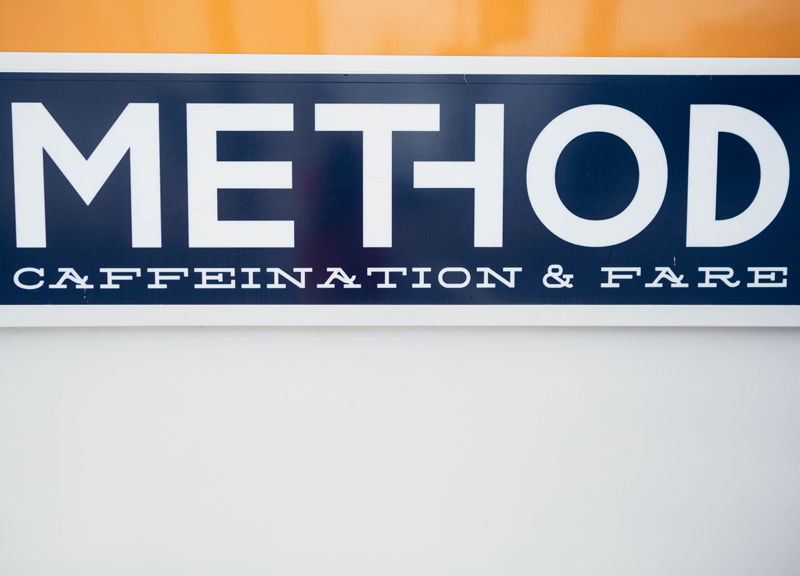 Dallas' Newest Coffee Shop Has All The Gear You Could Want. But Method's Got Soul, Too.

As a coffee city, Dallas is really starting to come up in the world.

More and more people are starting to really care about their daily caffeine fixes, opting for neighborhood coffee shops and locally roasted beans, while caring more about where their coffee comes from, how it's produced and who's making it.

This, obviously, is great news.

Now, granted, Dallas has a long way to go before it reaches Seattle, Portland or even Austin levels — but the coffee community here is starting to make all the right strides to put the city on the map.

And at Method Caffeination & Fare, the newest addition to the Dallas coffee scene, it shows. Here, we have a place determined to be more than just a hub for coffee nerds — a place where people can incubate their ideas and make their dreams happen.

“A girl that I was dating once said, 'What's the method to your madness?' and she said it as a joke, but that took on a life of it's own,” says owner Louie Corwin about the concept behind Method. “I believe that coffeehouses are a hub for communities — and much different from bars and clubs. This can be an avenue and a location where people deal with their [goals in life].”

Method is just shy of two weeks old, but Corwin is ambitious and hopeful about the prospects. And he certainly has the pedigree, having served stints at The Pearl Cup and Origin Kitchen + Bar. But Corwin also had a goal in the back of his mind while he toiled away in those other spaces: He wanted to open up his own coffee shop of his own — and by the time he turned 30, no less.

He had some difficulty in reaching that dream, however. Originally, Corwin's shop was projected to open in December, but permit setbacks from the city and the birth of Corwin's son slightly delayed the opening. Still, at the tender age of 26, he's still four years ahead of schedule.

But don't mistake his youth for inexperience. Method has an awesome, intimate vibe to it; it's only capable of seating 14 people at a time. But it makes good use of its space, with it bar accessible from basically every direction. And he designed these close quarters well, too, with an automatic purple accent wall that offsets the dark wood and brick features.

The early returns have been positive, too. Despite its nondescript location and newbie status, Method has seen a lot of traffic in its first few weeks of business — and especially so in the evenings, when everyone is heading home and looking for a pick-me-up.

And, of course, Corwin's got his clientele covered there. The primary coffee served at Method comes from Dallas-based Novel Coffee Roasters, but a rotating guest roaster is also featured to provide some variety to the shop's customers. Right now, Method's first featured roaster is Commonwealth Coffee out of Denver.

But perhaps more interesting than the beans at Method is the process.Here, ChemEx and cold brews play second fiddle to the jewel of the shop — the Slayer espresso machine, which is one of the only ones that exists in the state. The user-friendly machine allows the barista to have complete control of its shots, from the water pressure to temperature and more. The Slayer cuts down the average time needed to pull a shot, too, with a full extraction in as little as 15 seconds, compared to the standard 30 to 40. There's even a mirror that allows the barista to watch his or her shot as it's being made — a coffee nerd's wet dream if ever there was one.

That's not just braggadocio, either. The shots come out of the Slayer just as good as you want them to be — and maybe even a little better than expected. They maybe don't have the same fullness as the espresso you'll find at a lot of other places, but that's not the idea. Instead, the shots are light on the palette, while still maintaining a full body and heightened flavor notes that pull through at just the right moments. As a result, Method's espresso finds a happy median between bitter and sweet, making it perfect for people who like to sip and savor their espresso rather than send it right to the head for an instant caffeine rush.

But, in Corwin's mind, that machine is just half of the battle. Rather, as he see's it, it's the people behind the coffee that make it good.

“It takes a lot of work — from the farms to the sourcers to the roasters to the shops and then, ultimately, to the barista,” says Corwin. “There's a long line of people that it takes to curate this really intricate bean that only grows within 30 degrees either way of the equator. It's so finicky. It's such a volatile process — and not easy, by any means.”

But Method, even in it's infancy, is making it look easy, that's for sure. And, certainly, that bodes well for Corwin, who's enthusiastic about both Method's place in the Dallas coffee scene and in Dallas' progress as a coffee city.

“We're finally on a roll,” Corwin says, the excitement clear in his tone, even as he warns that there exists more road left to travel.

“Go by taste alone,” he offers as potential perspective for Dallas' coffee drinkers. “Forget location. Forget the build-out. Forget the machines. What does it taste like? Because there are plenty of great chefs around town — but do you care about the oven that they run?”

It's a fair question — and one Corwin is happy to answer.

“No,” he says. “You just care about what it tastes like.” 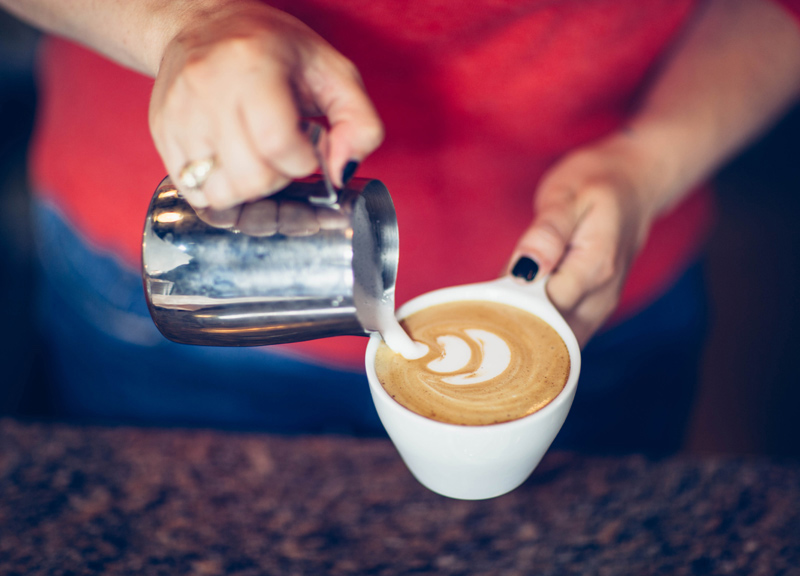 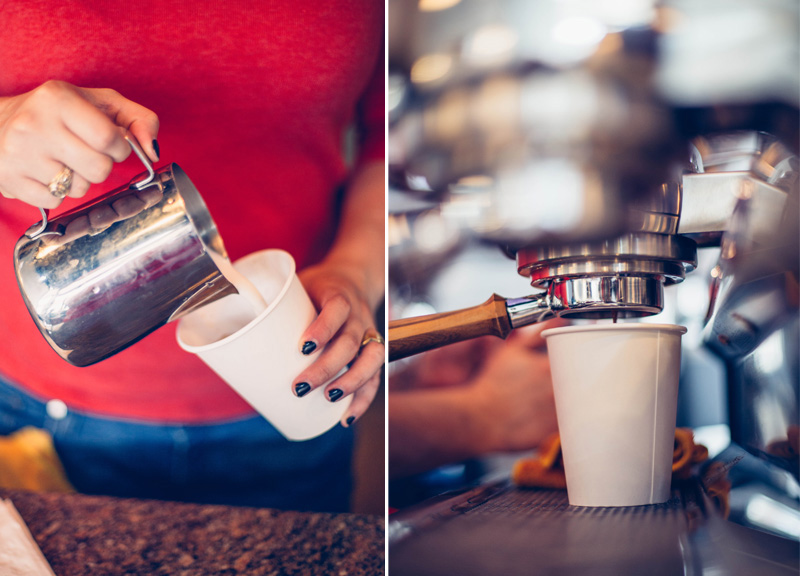 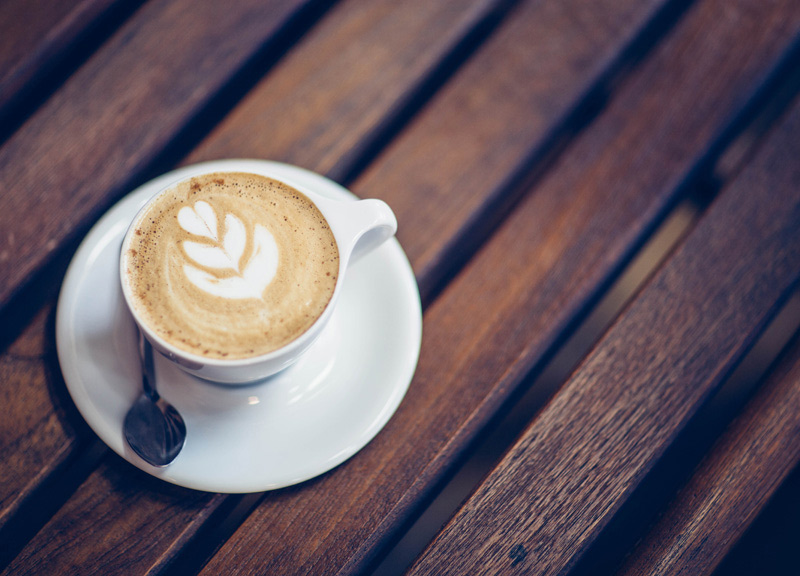 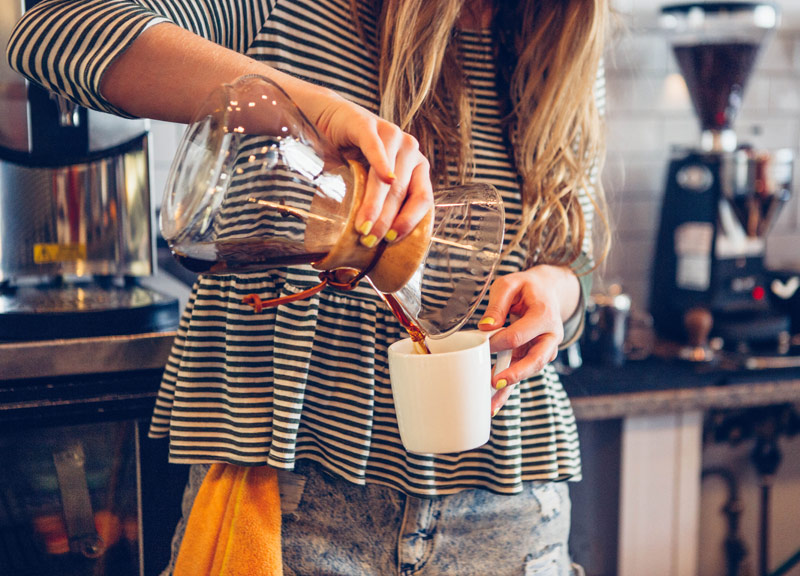 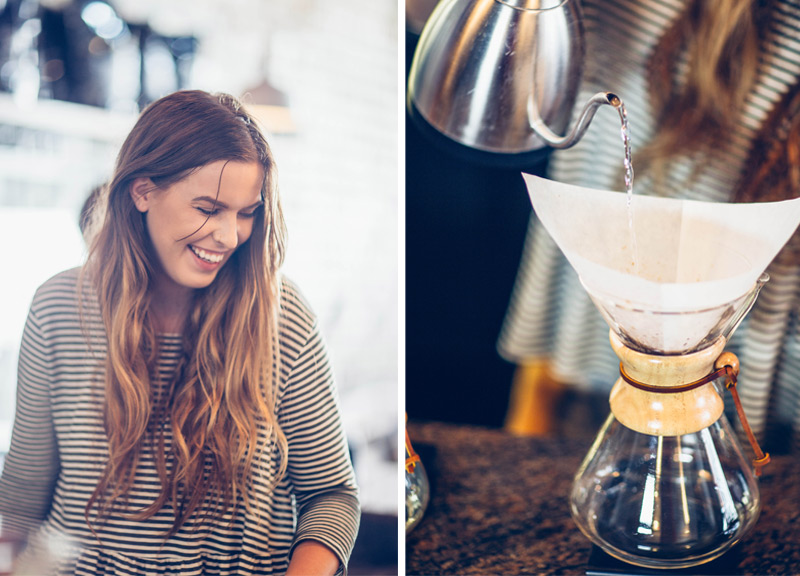 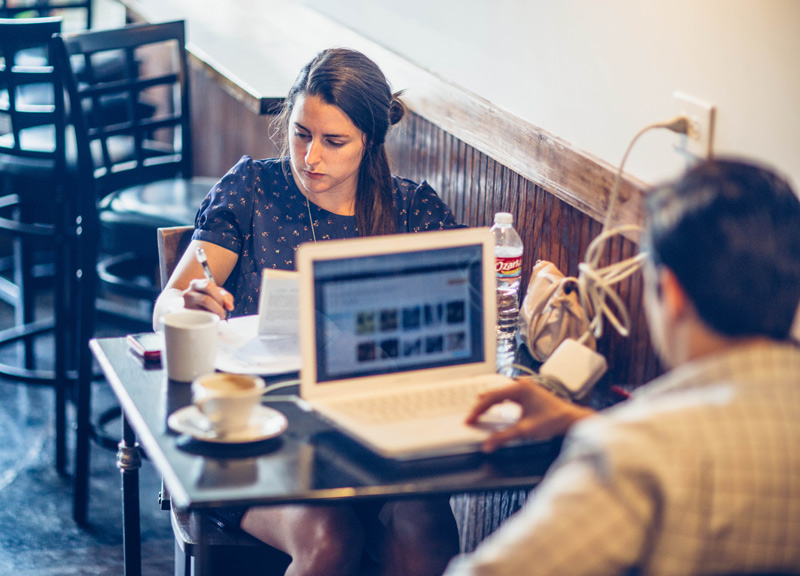 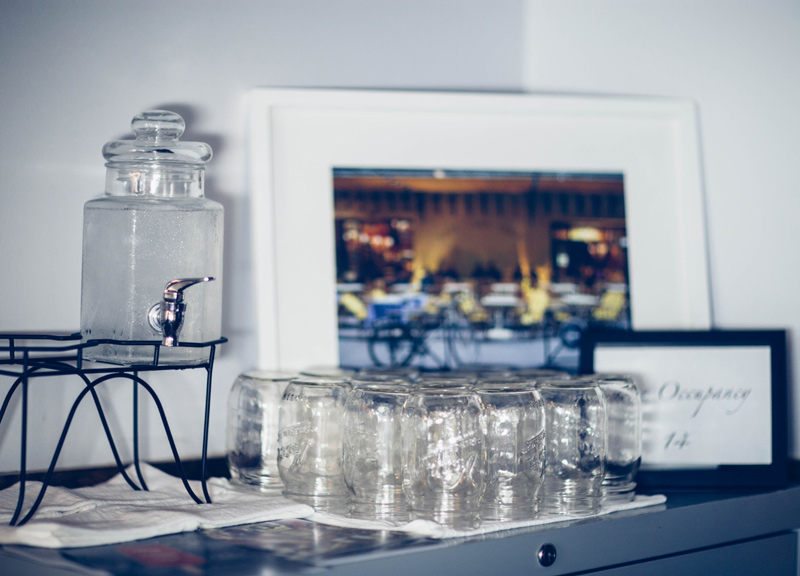 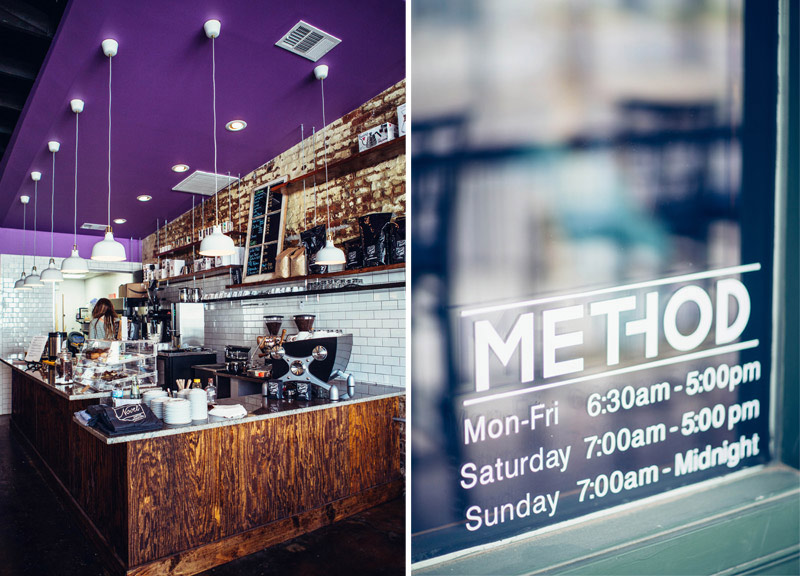 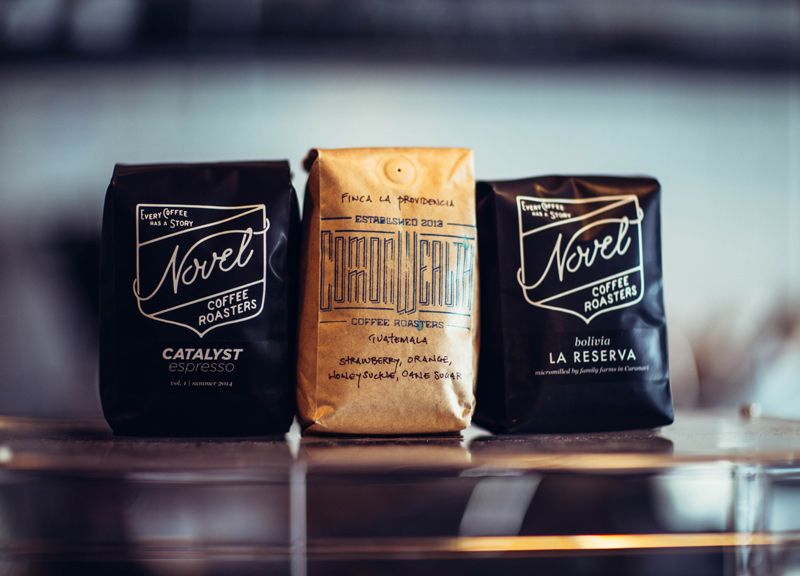 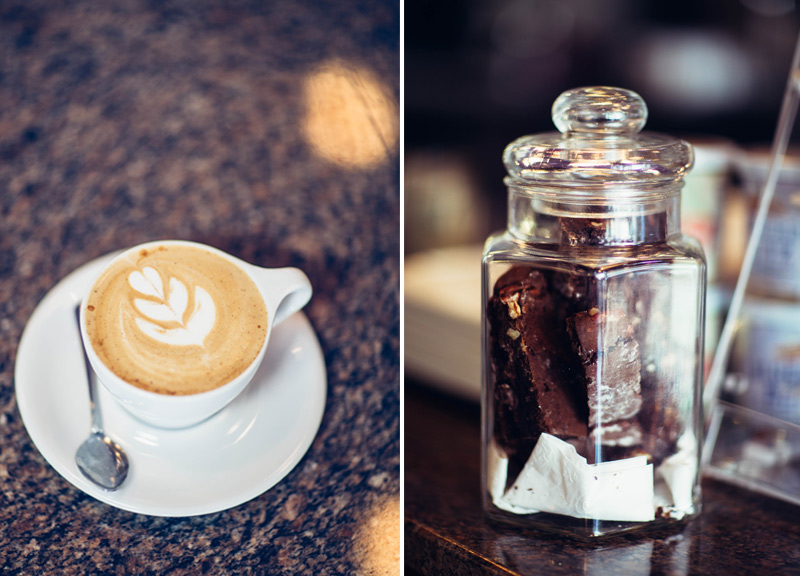 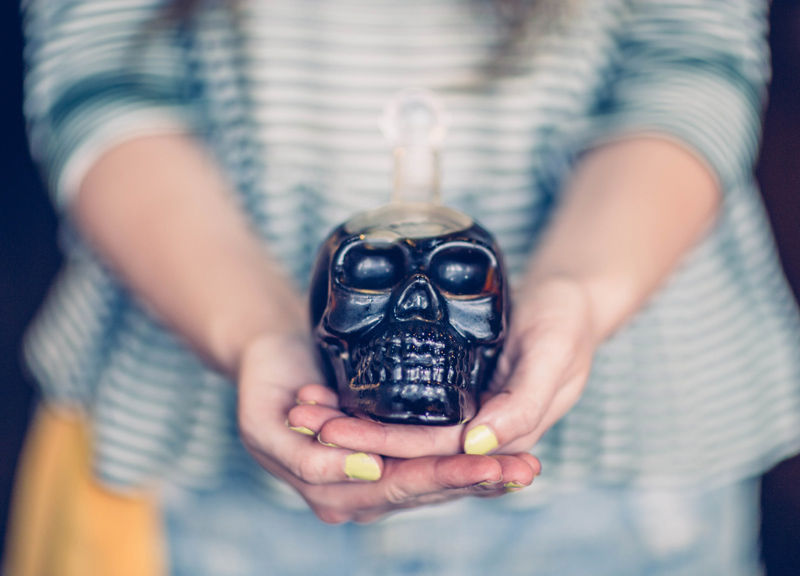 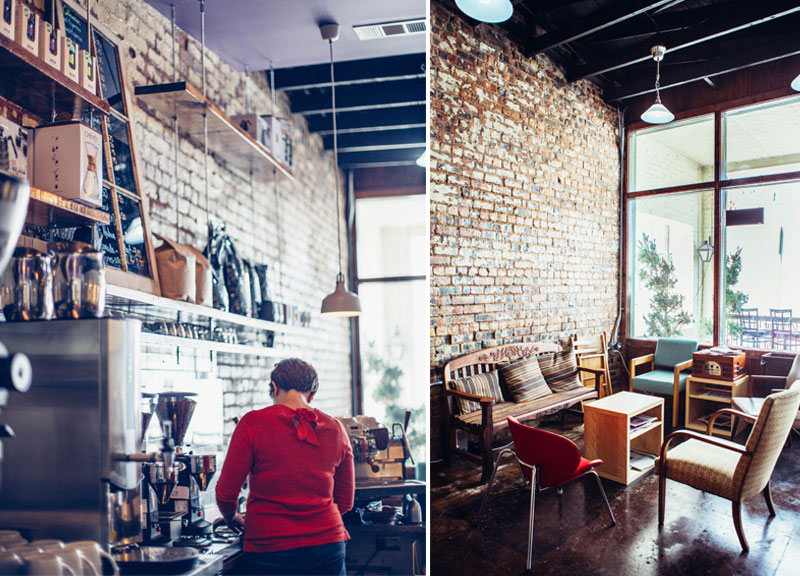 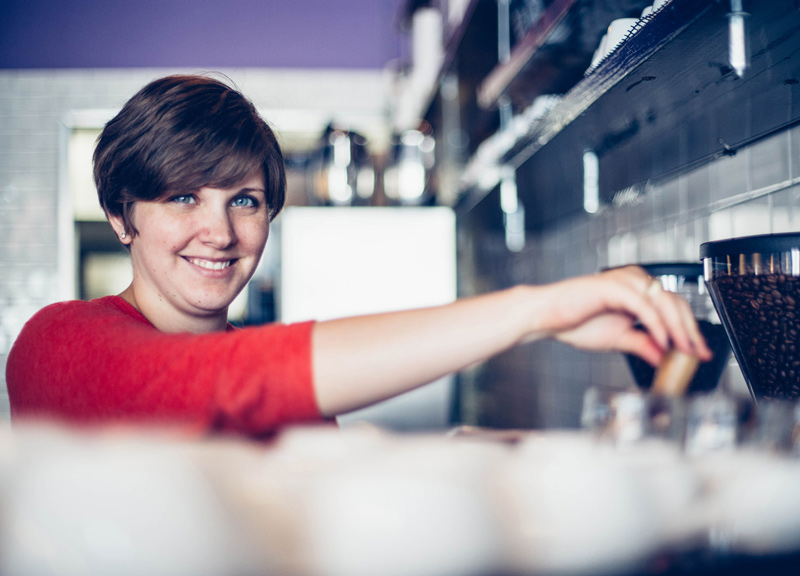 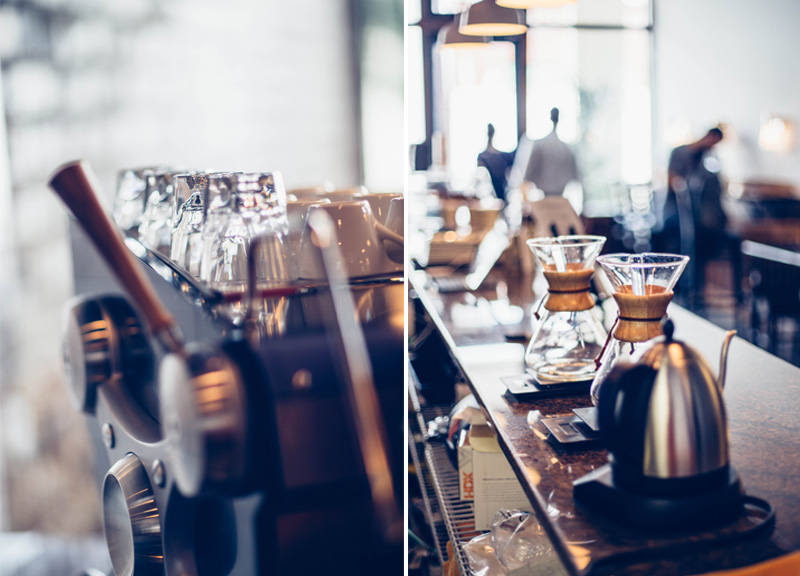 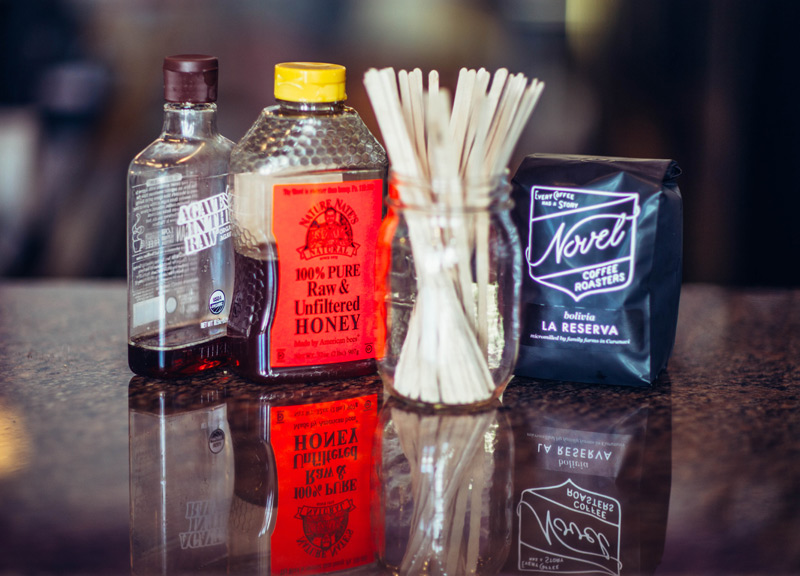 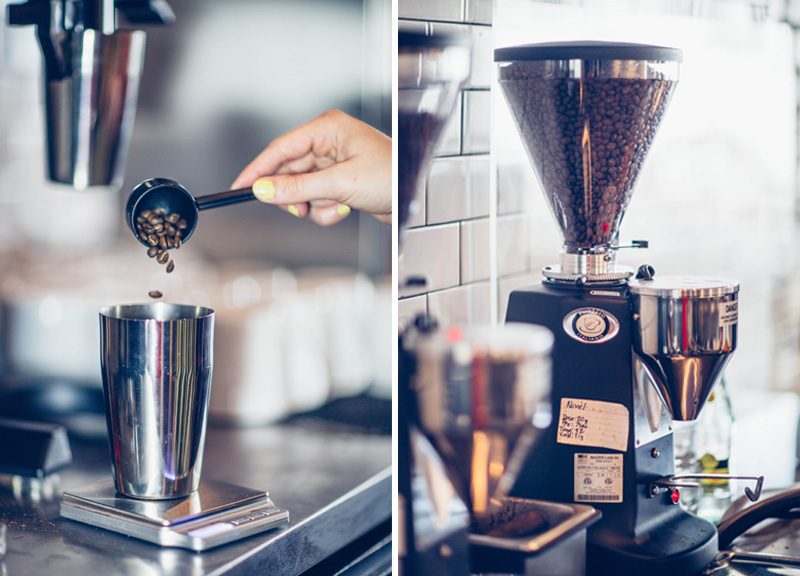 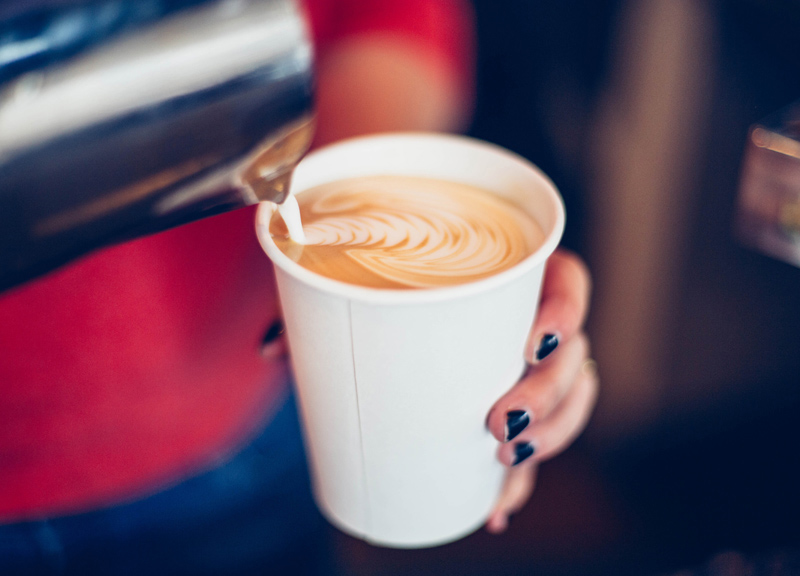 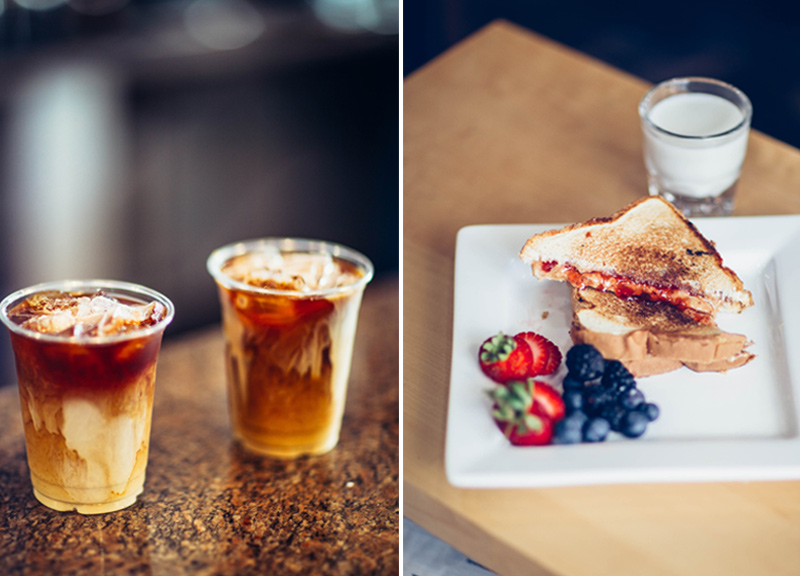