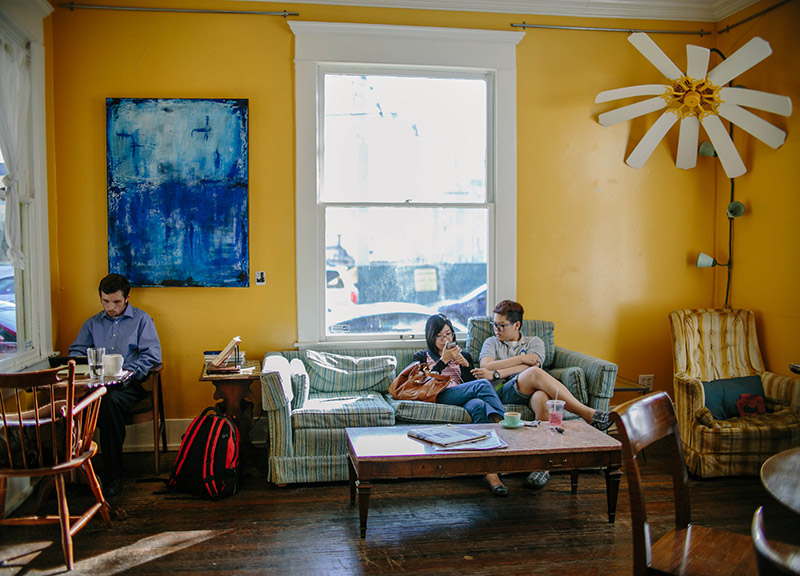 Crooked Tree Coffeehouse Keeps It Simple and Makes You Feel at Home.

With the rise of third wave and the growing coffee nerd scene, it's easy to feel lost in the shuffle of buzz words and complicated, almost scientific techniques when all you want is a cup of the black stuff.

Sure, coffee has gotten infinitely better since the days where the most difficult choice you had to make was between Folgers or Maxwell House, but with the rise in quality comes a complexity that can be a bit off-putting for people who just want a simple, good cup of coffee with an environment to match.

In comes places like Crooked Tree Coffeehouse, where good coffee comes with a friendly neighborhood vibe — because the place is in an actual house — complete with smiling neighbors who ask you how your day is before you walk in the door.

It's bright, open and colorful, and has often been described as “Bohemian or eclectic,” according to manager James Noel.

Well, it's definitely got character. And there's a reason for that: The 1920s cottage that houses Crooked Tree is protected by the historical society.

“The owners [Sarah Momary and Kristyn Bartley], six years ago, were kind of fed up with their normal jobs and wanted to open up a coffee shop,” says Noel. “They had gone to [Texas] A&M together and fell in love with a coffee shop called Mugwalls, so they wanted to replicated that here. Their biggest criteria when they opened was to have it in an actual house — and this was the only place in all of the DFW area where they could do it.”

Besides the comfy digs, everyone here feels committed to making sure that customers have the best coffee experience possible — during business hours and beyond.

“We've actually gone to some of our regulars' houses and taught them how to make coffee in their house,” Noel says. “We try to instill in them the idea that coffee's always changing, so you've always gotta be learning and on top of it to help wrangle it in and make it taste good.”

Crooked Tree gets its coffee locally from Oak Cliff Coffee Roasters, which provides the shop with a variety of seasonal direct trade coffees with a light Northern Italian roast. The coffeehouse tries to keep four of its best single origins on deck; the lineup currently consists of Honduran, Tanzanian, Kenyan and Ecuadorian beans. Any of the coffees can be made through ChemEx, V60 Pourover, Clever Dripper and French Press, with ChemEx and V60 getting the highest recommendations for coffee enthusiasts.

I tried the Honduran Finca El Puente, which surprisingly bright for a Central American coffee, while still having low acidity. It was light and floral, with a mild citrus and wheaty taste, yet it still had a taste so subtle that even non-coffee drinkers could appreciate it.

Naturally, Crooked Tree also makes a really great espresso, but it's more sweet than nutty here. It has a slight floral and fruity aftertaste that's smoothed out by any milk present in the drink, especially in a cortado, which is everyone's favorite balanced ratio drink.

The cold brew is also worth checking out — except, instead of doing a room-temperature or straight cold extraction, Crooked Tree does a hot bloom method. The hot bloom method allows the baristas to fully saturate all of the coffee for even extraction. The process is similar to the one done with a ChemEx, utilizing five pounds of ground coffee and two liters of hot water and that is immediately cooled with ice water and left for 16 hours.

Most coffee shops usually swear against heat in their iced coffee, but a few years ago Crooked Tree switched it up.

“A couple of years ago, there was an article written by a man named Lorenzo Perkins about hot bloom, and we just decided to try it,” Noel says.

The result is a mellow, but flavorful drink with the same boldness as of cold brew methods, but a slightly cleaner taste.

“People respond to it better,” Noel says. “It hasn't affected sales, but we hear a lot of people say we have the best iced coffee in town. So I'll swear by that compliment until I die.”

As far as being a part of the third wave goes, Crooked Tree employees say they're happy to see the Dallas coffee scene becoming more of a community than a string of independent shops.

“Coffee in Dallas has changed a lot,” Noel says. “Lately, we've seen a real great community develop where everyone is friends. We know we can send customers to different parts of town to different shops and know that they're gonna get a product just as good as they could get here.”

Rest assured, though: At Crooked Tree, at least, you won't feel lost in a sea of coffee jargon and new wave techniques. But you'll still get all the latest coffee know-how you could want.

Plus, you'll feel at home. 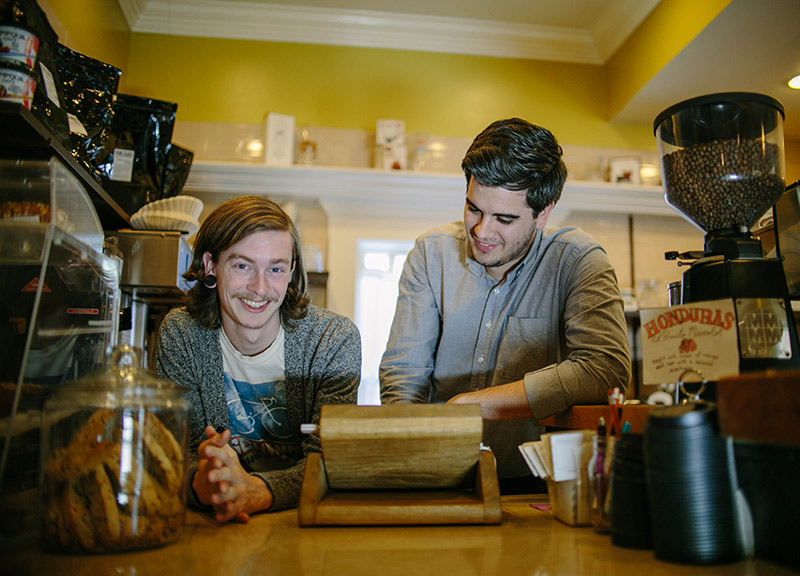 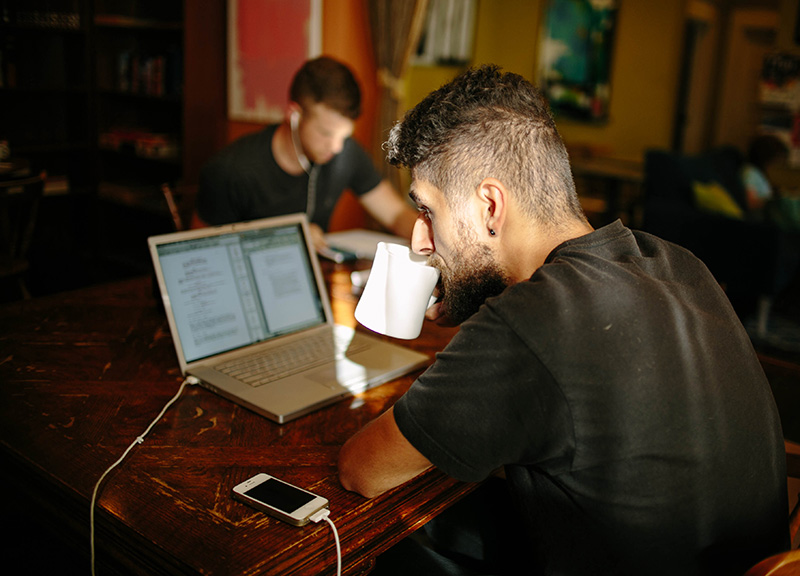 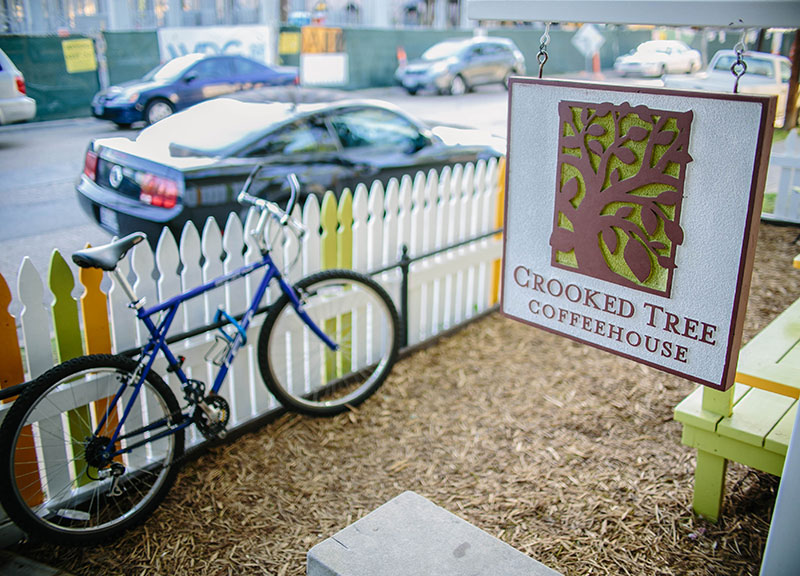 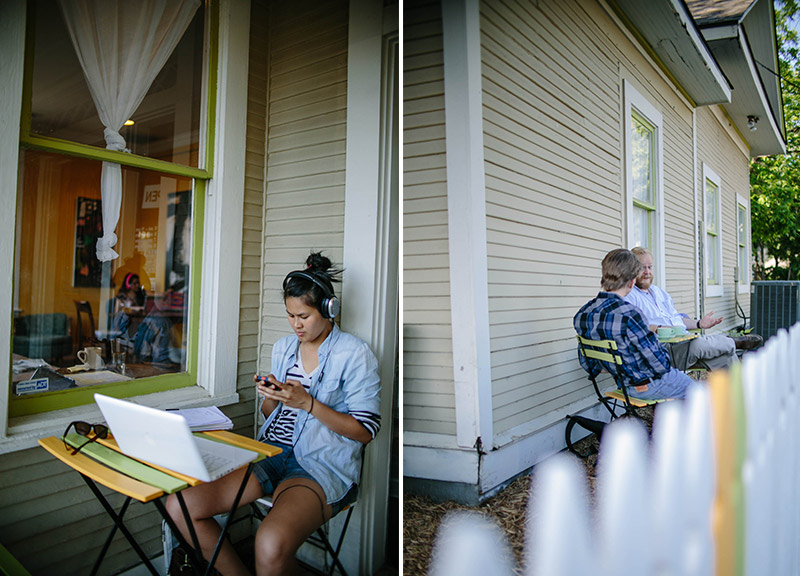 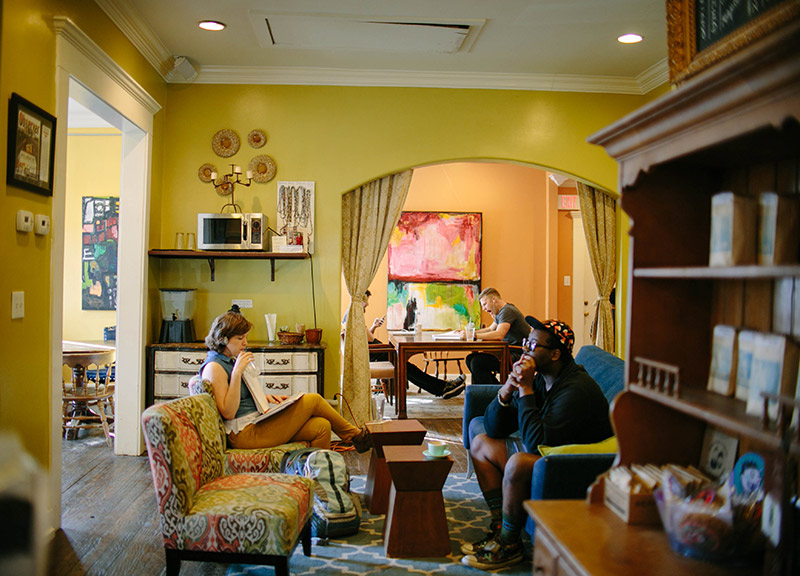 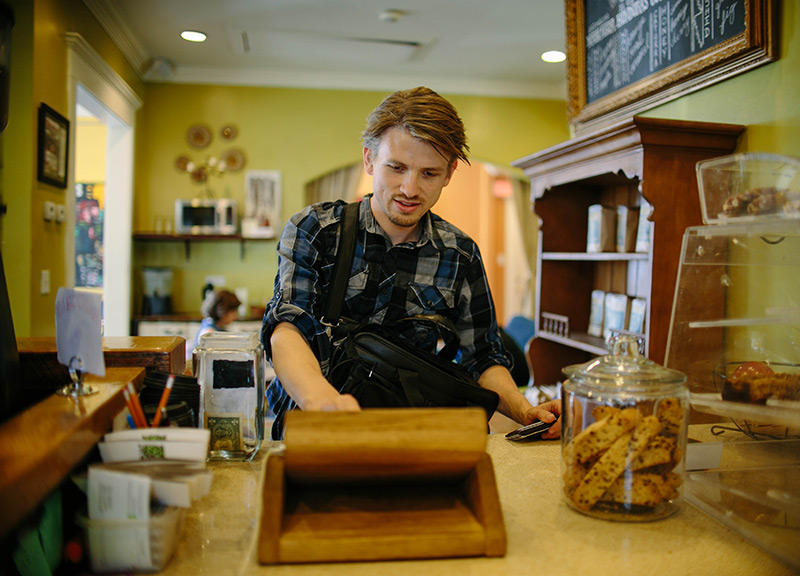 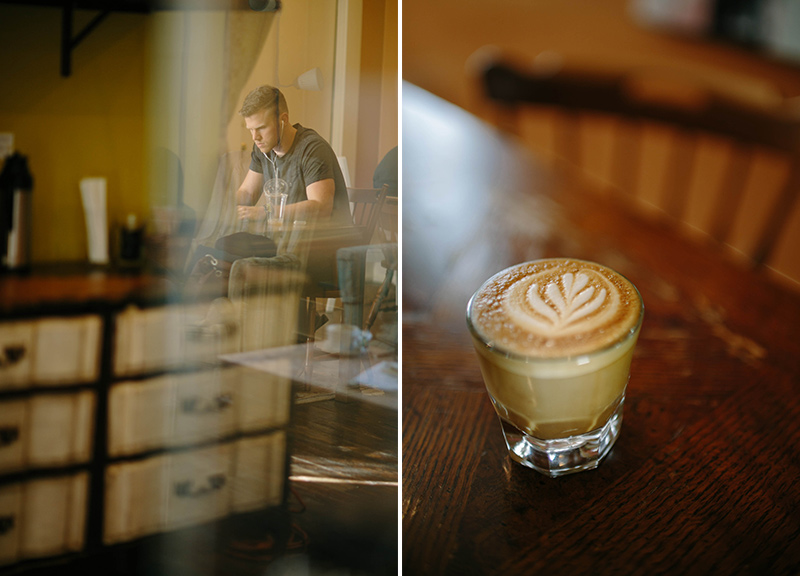 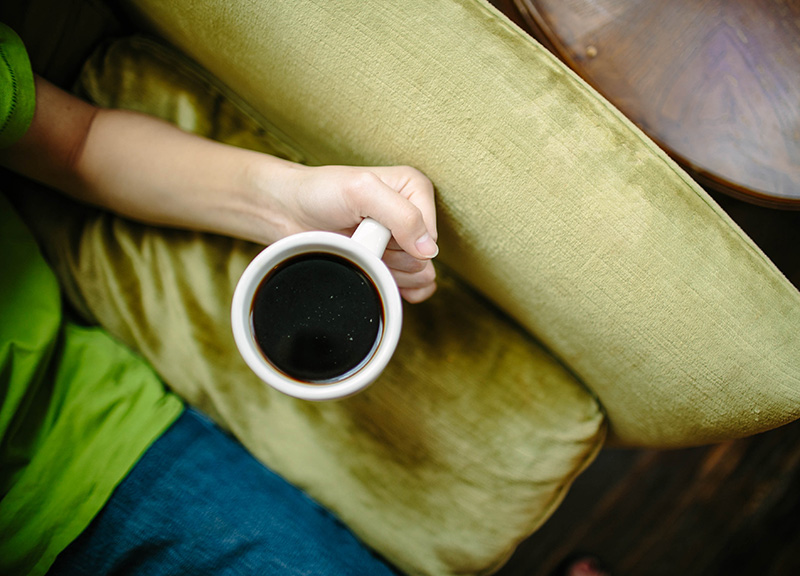 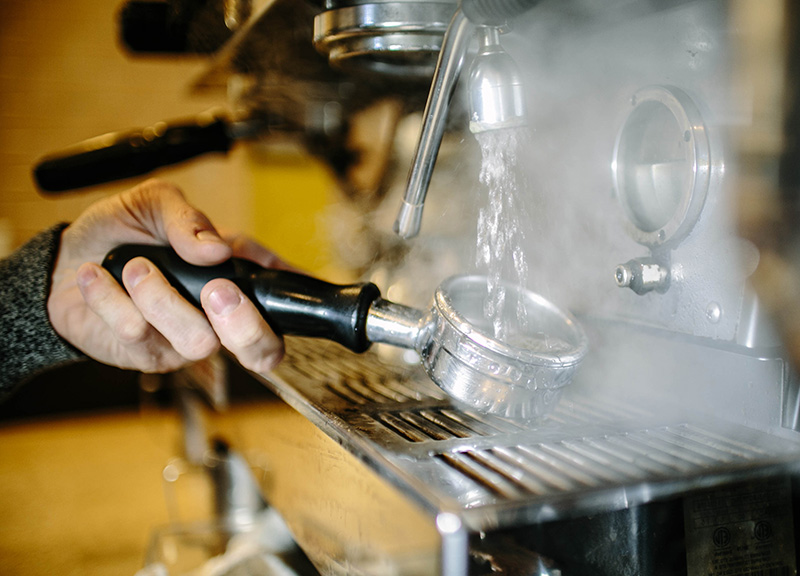 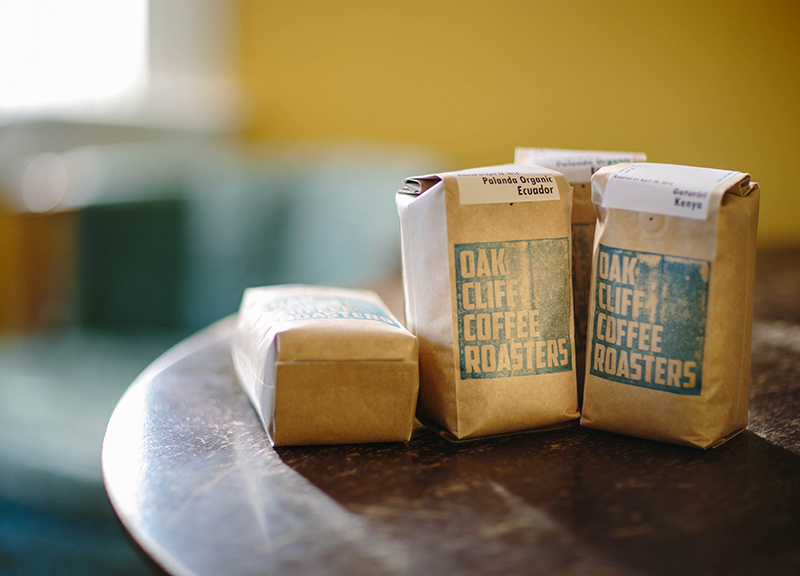 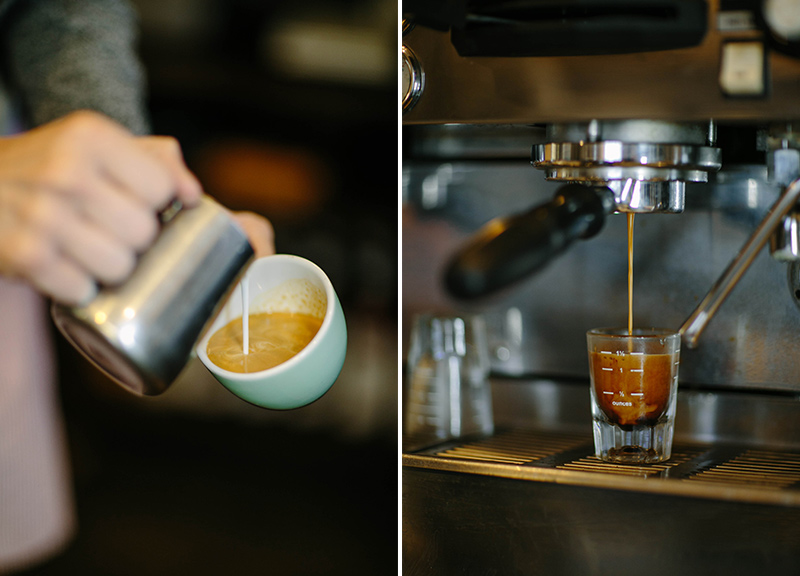 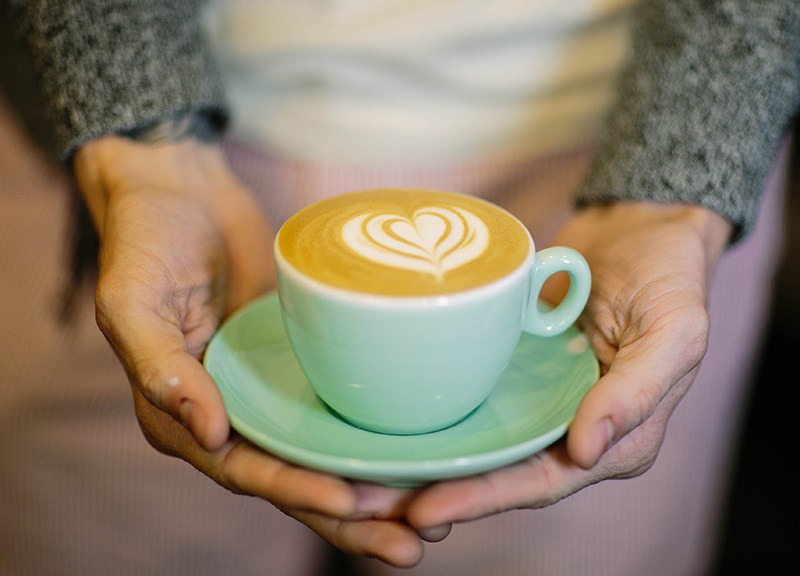 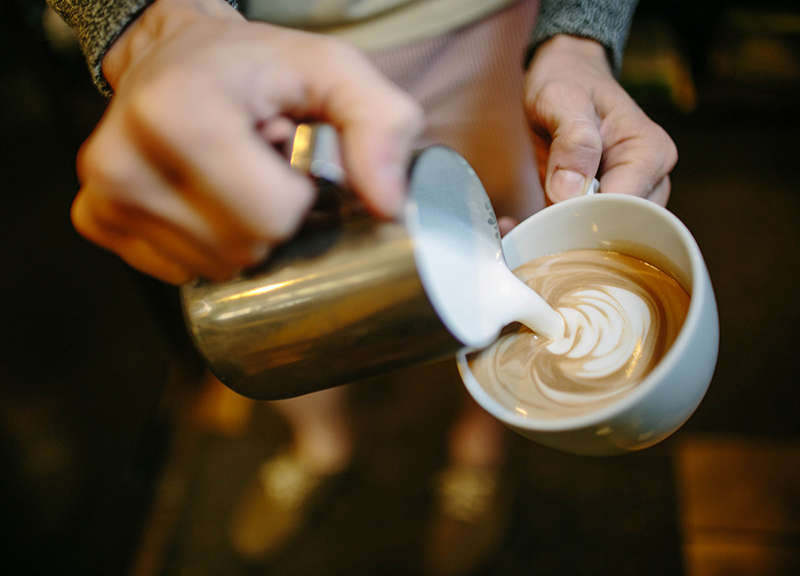 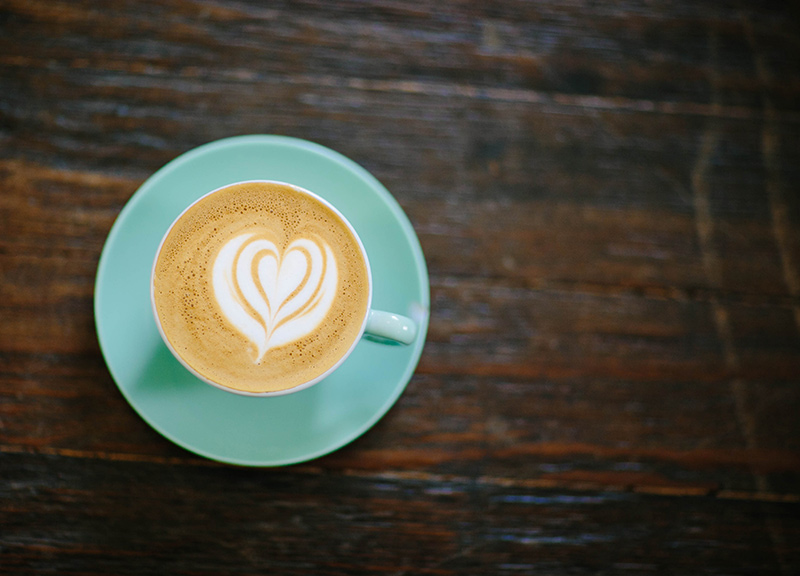 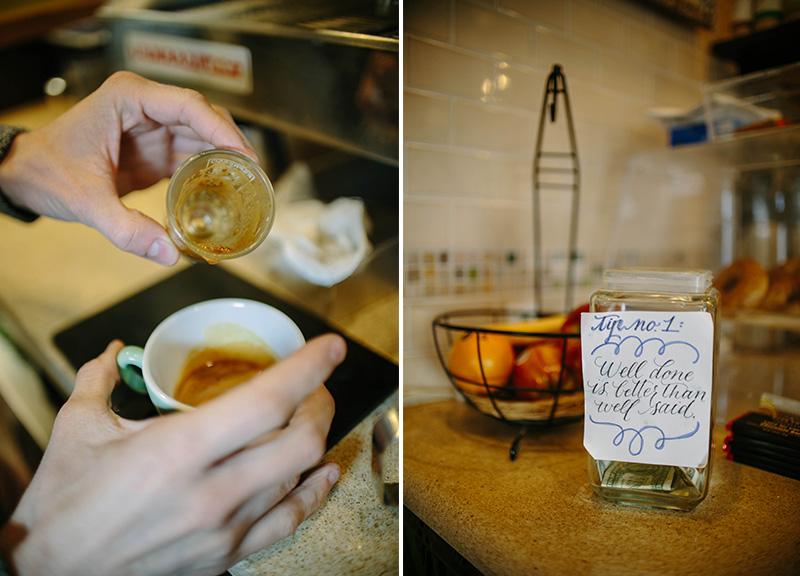 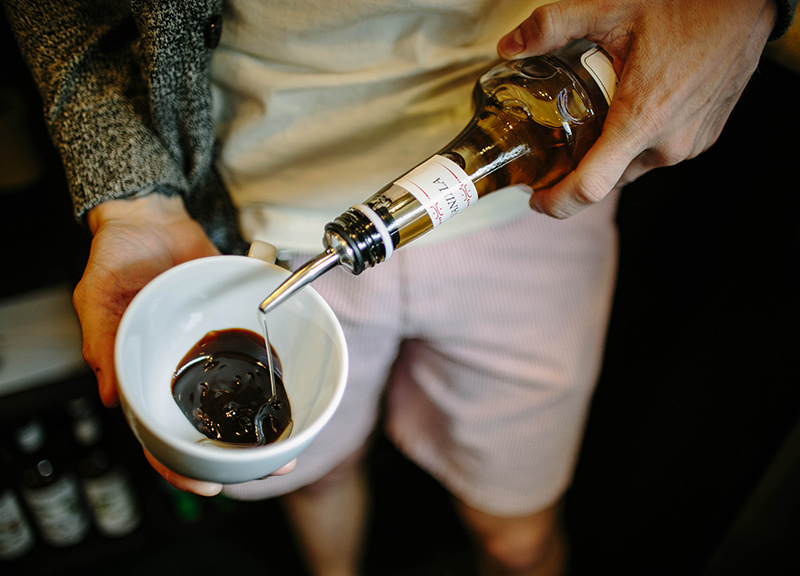 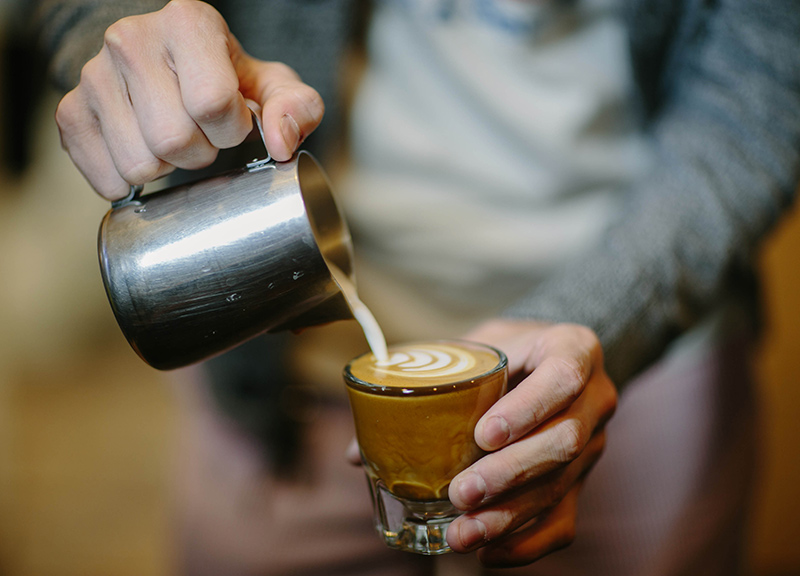 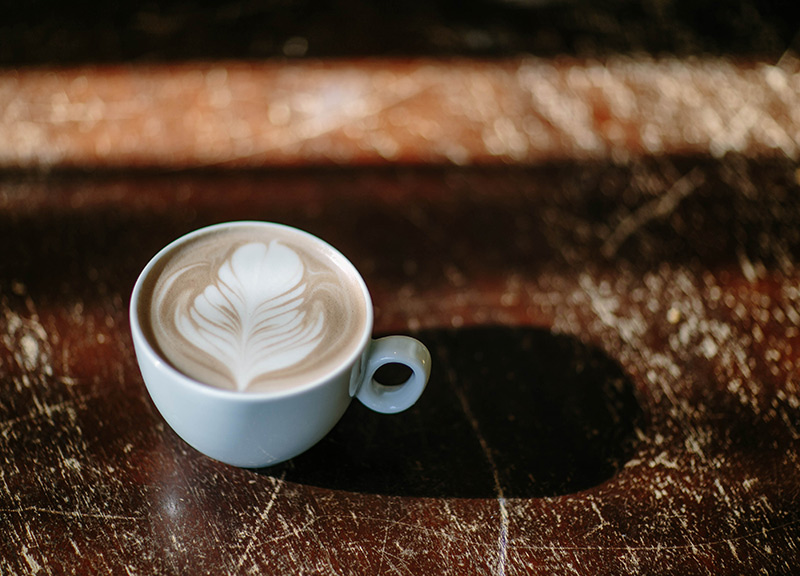