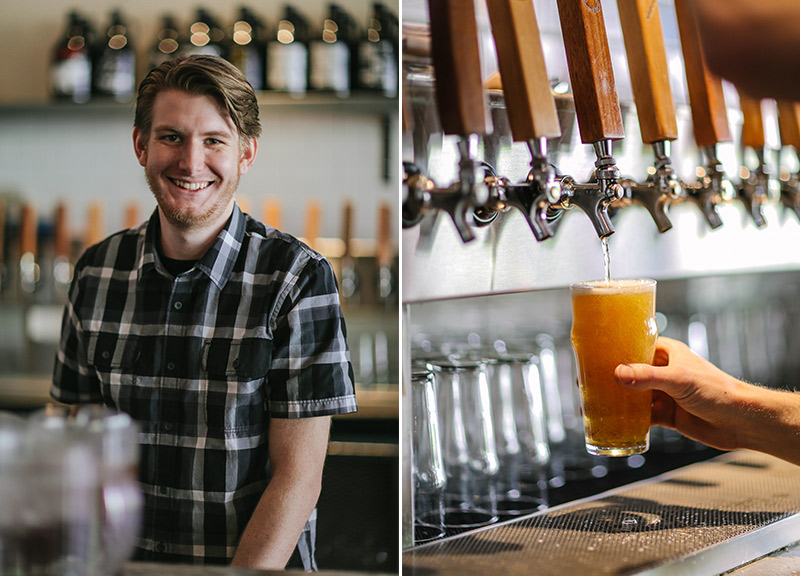 Wish Your Coffee Was More Like Your Beer? You Need To Try The Nitrogenated Cold Brew at LUCK.

Welcome to Unfiltered, our weekly feature that explores the Dallas coffee scene and how it often manages to thrive in the most unusual places. Given that we live in a time when Starbucks locations are about as prevalent as the golden McDonald's arches, when new coffee shops seem to open every other week and when almost everyone uses a ChemEx to brew their coffee, we're here to show you some alternatives — for when your coffee shop routine becomes monotonous or when you're just looking for something different in your caffeine endeavors.

Two years after the unveiling of the pseudo-futuristic gateway that is the Margaret Hunt Hill Bridge, it’s probably safe to say that most people in Dallas still really don't know what lies beyond cross it.

It's true: West Dallas remains an enigma to most — unless, of course, you happen to be from there or you're just adventurous enough to explore the area out of your own curiosity. But, listen, there indeed are a few reasons to traipse into this new territory. And the best one? It's fast becoming a hotspot for up-and-coming restaurants and businesses.

As for me? Well, it’s all about the coffee. And over at LUCK, they do it right.

To set the record straight: No, LUCK isn't a traditional coffee shop — or even a hybrid restaurant/coffee shop hybrid like we've seen before. Rather, LUCK is a gastropub with a wide selection of beer. It just so happens that it also serves coffee provided by our friends at Noble Coyote.

“It's about having a comfortable environment for people to come to have a nice beer, have a good time and enjoy some good food,” says manager Mike Ferrari.

But the coffee is actually outstanding, too.

LUCK only does its coffee two ways — a hot brew and a cold brew. But the cold brew is really what makes the coffee here so special. It's made through a nitrogenated tap process, not completely unlike the Black & Blue found at Oddfellows. The main difference here is that the coffee is intentionally extracted to taste more like a beer.

“We're a beer place,” Ferrari explains. “It kind of looks like beer when it pours.”

It really does. As for the inspiration behind the drink? Well, that came from Oddfellows, too. Or, more specifically, from Oddfellows' coffee source, Cuvée. But it’s not a complete replication of the Black & Blue.

“When we opened, we knew nothing about how to actually made the process happen,” Ferrari says of how his shop serves its coffee. “It took a lot research, a lot of trial and error. There's not really any research on what exactly [Cuvee] does. Most of my research was in the nitrogenation process of beer — like a Guinness or something like that. But it's really pretty much the same process.”

It is: Guinness is a pretty spot-on way to describe the taste of LUCK’s cold brew — well, minus the alcohol content and with an increased coffee presence. The drink has a heavy body, while being smooth on the palette. And the extraction process takes away the naturally bitter taste of the coffee, making for a sweeter taste that’s almost similar to a weakened espresso shot.

At LUCK, it's brewed at room temperature for 15 to 20 hours in 4-gallon batches that are made about every three weeks. The cold brew is typically made with Honduran coffee, but, due to the supply running out at Noble Coyote, the most recent batches have been made with Ethiopian Yirgacheffe, which is also used for their hot-brewed coffee. The Honduran coffee would normally provide a chocolaty, stout taste, while the Yirgacheffe is naturally more floral and acidic. But, see, the extraction process produces such a strong concentrate that it almost creates a chocolate taste in the Yirgacheffe, too, thus keeping the drink to a specific taste profile.

The cold brew fits well within the drink context, as LUCK has about 40 beers on tap, all from within a 75-mile radius of its location.

“When we hand [customers] their coffee,” Ferrari says, “a lot of times, they have to ask, 'This isn't beer right?'”

No, it's not. It just kinda looks like it. And while the cold brew is delicious enough to merit a visit to LUCK on its own, the sights and smells of all of the food here will entice you to order something else, for sure. Dishes like the signature pastrami sandwich and the North Texas hot brown each have the refreshing feel of a home-cooked meal. Meanwhile, the sweet and smokey chicken wings boast the perfect amounts of hot, sweet and sticky to tempt you into ordering another plate.

“We get a lot of comparisons to people’s grandmothers,” Ferrari says. “A lot of the food has kind of a nostalgic value to it.”

Better yet, it's all local. Pretty much everything here — from the food uses to the drinks they serve to the decor and materials used to make the place — was sourced locally.

“The way we kind of saw it is that all of our revenue comes locally,” says Ferrari. “So we take that revenue, and we want to try to keep it within the community as much as we can.”

And that's cool. But you know what's cooler than cool? Cold brew. And the cold brew at LUCK, especially. 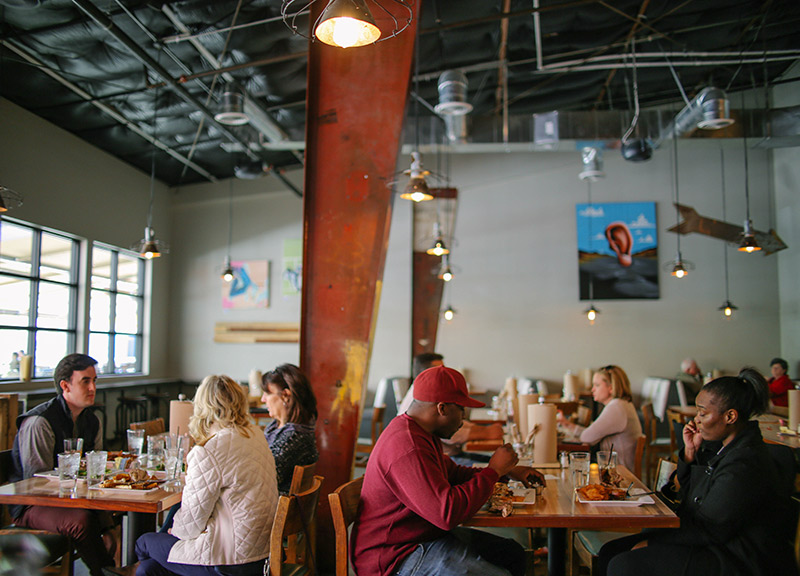 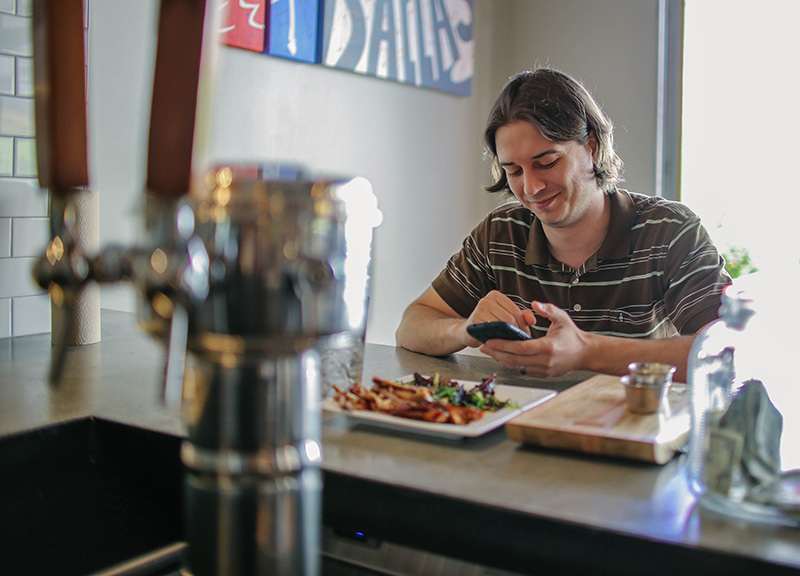 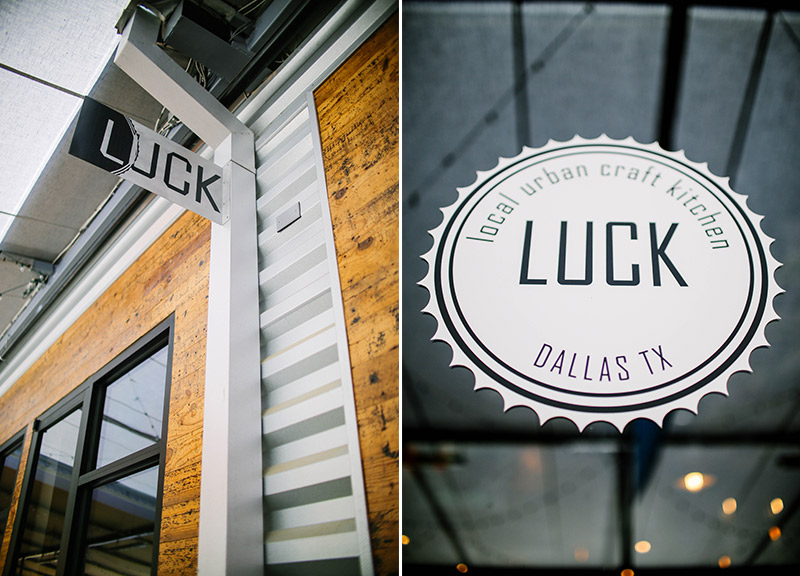 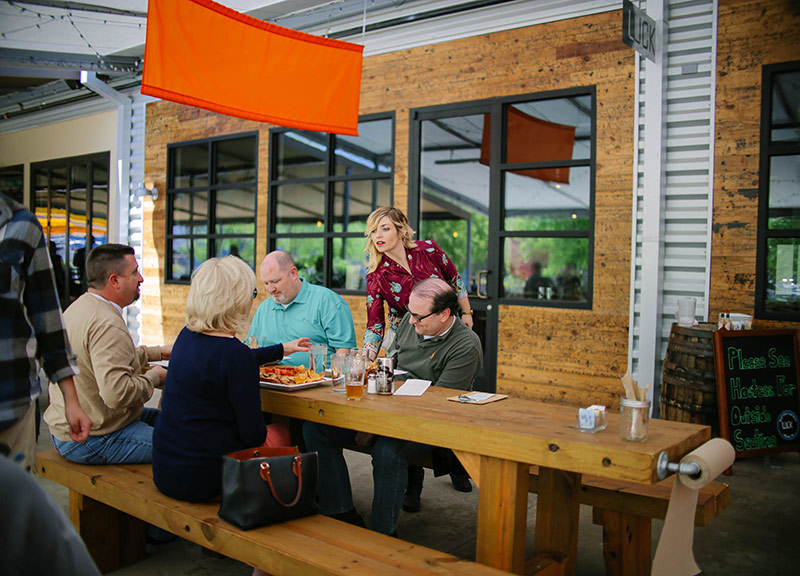 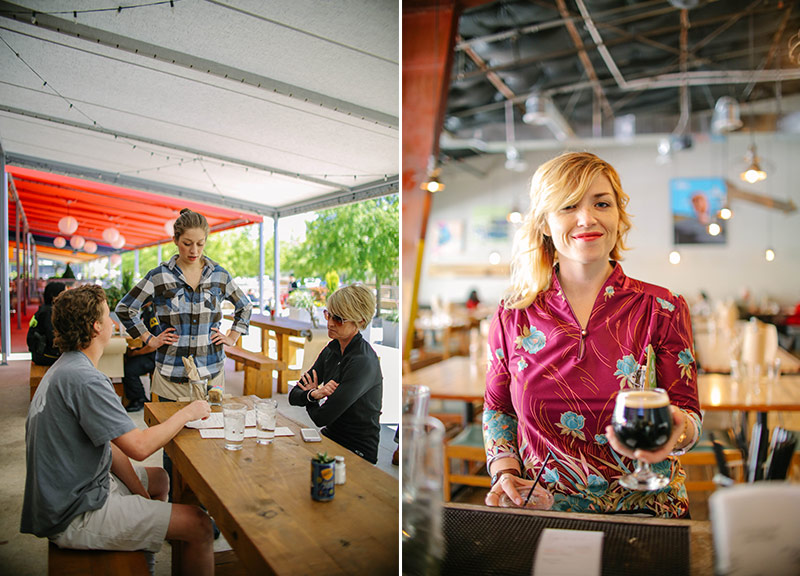 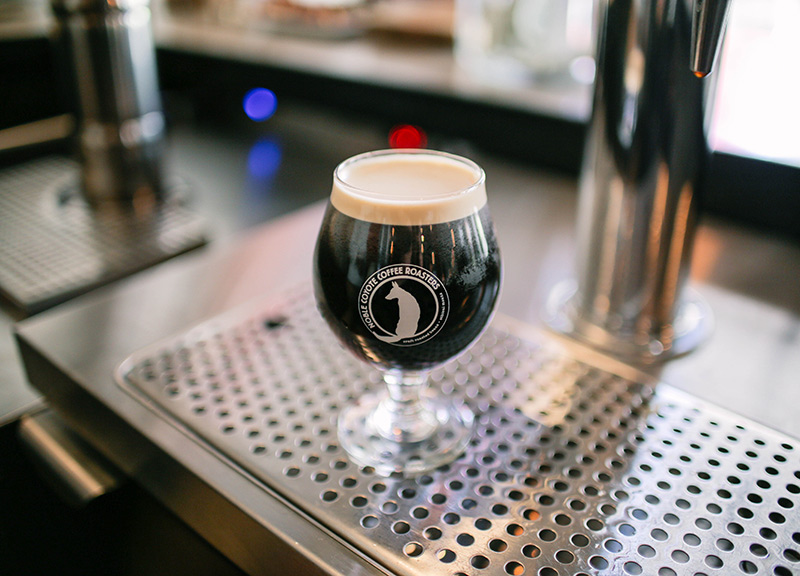 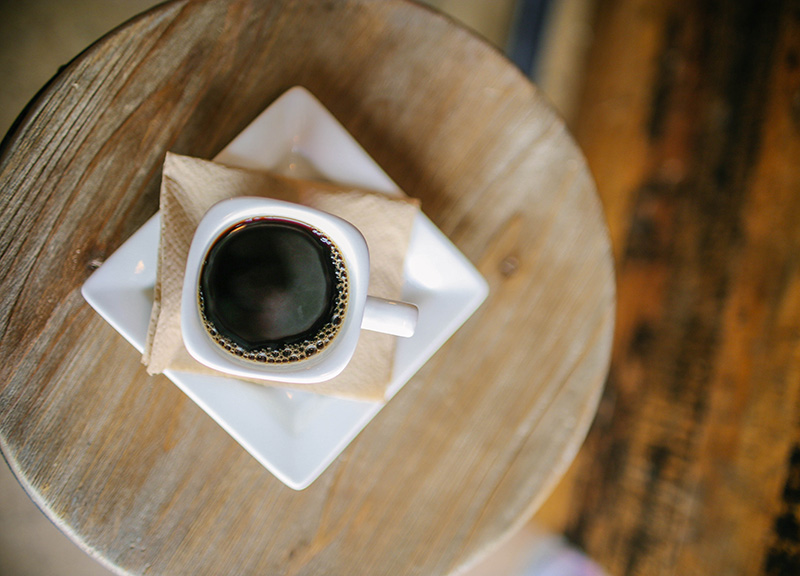 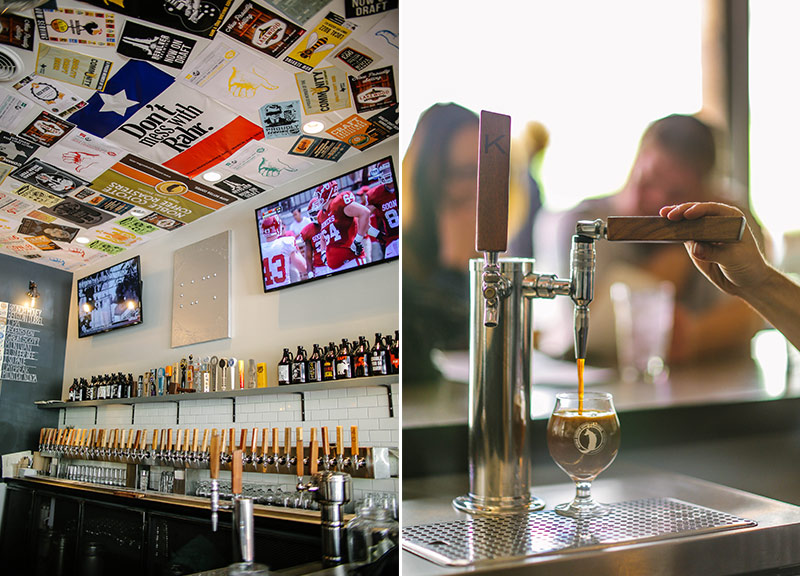 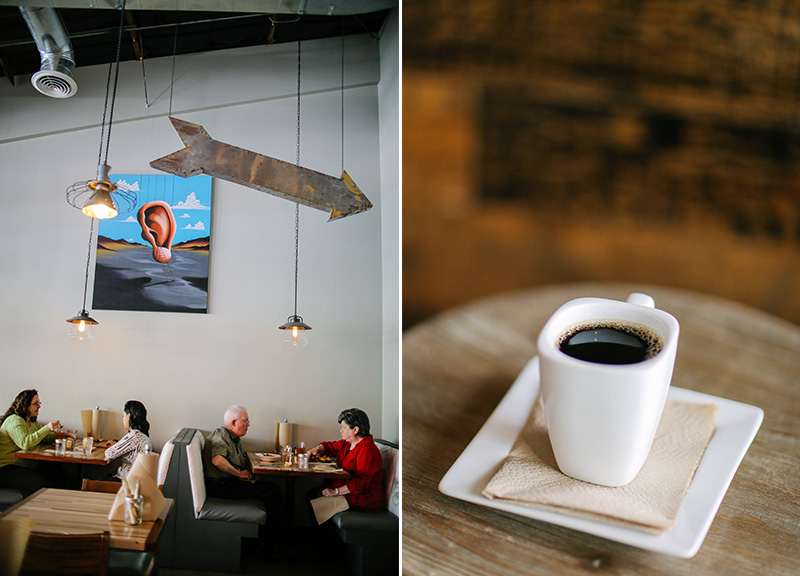 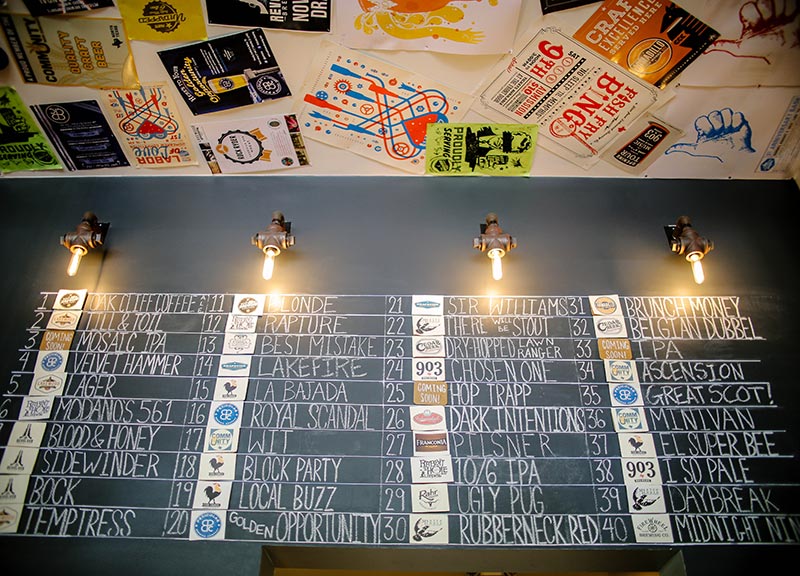 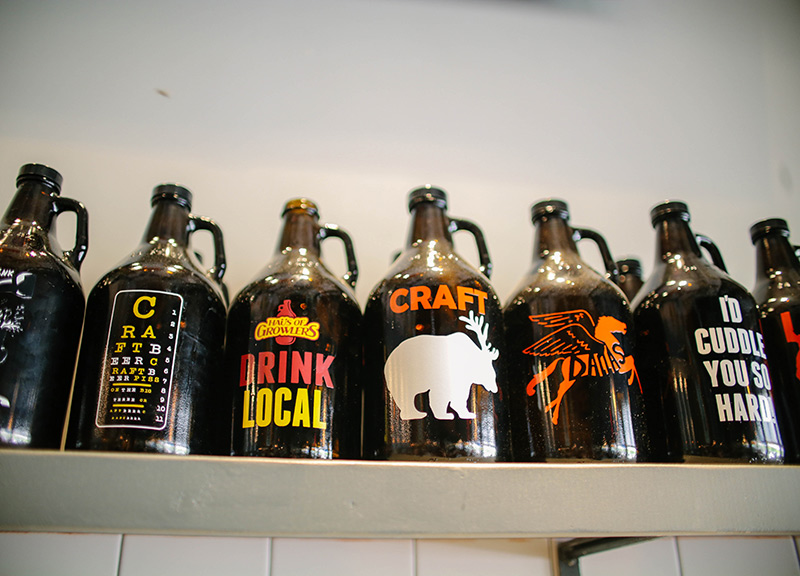 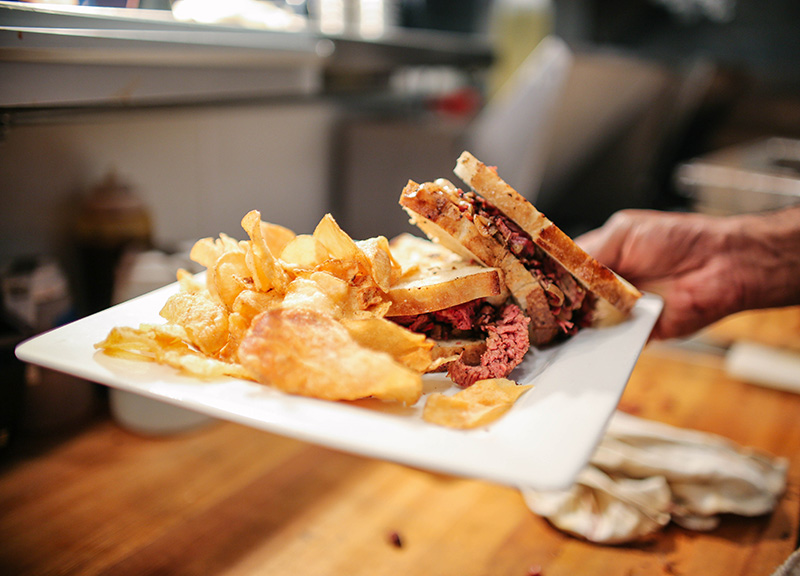 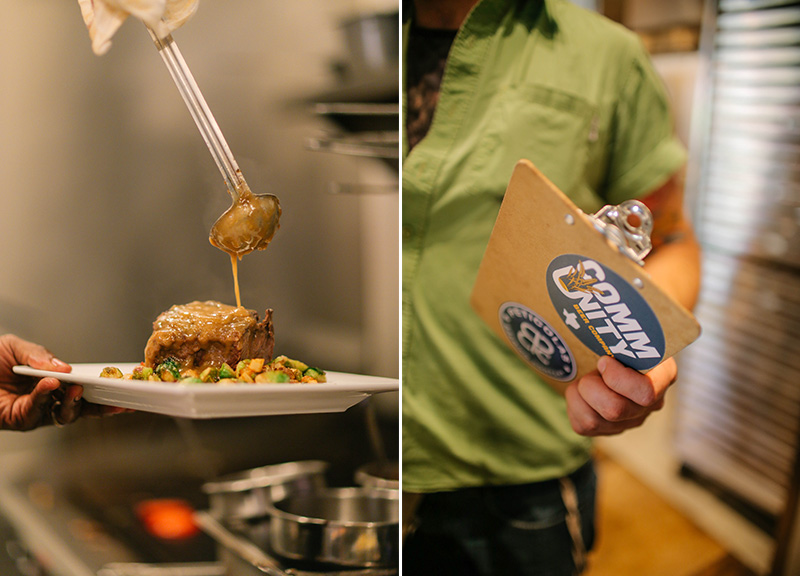 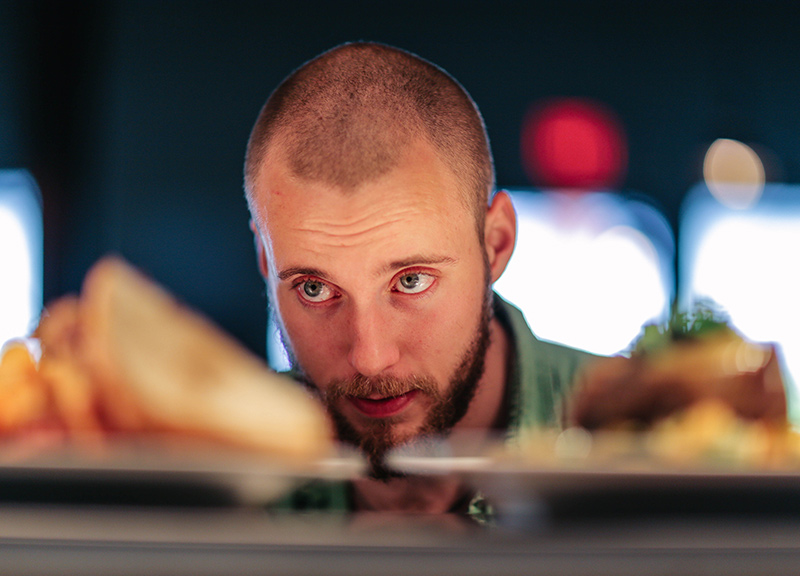 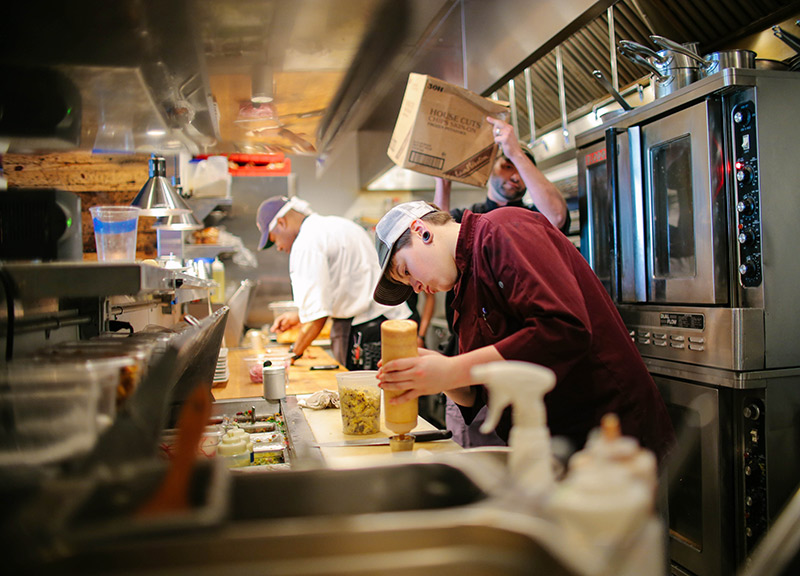 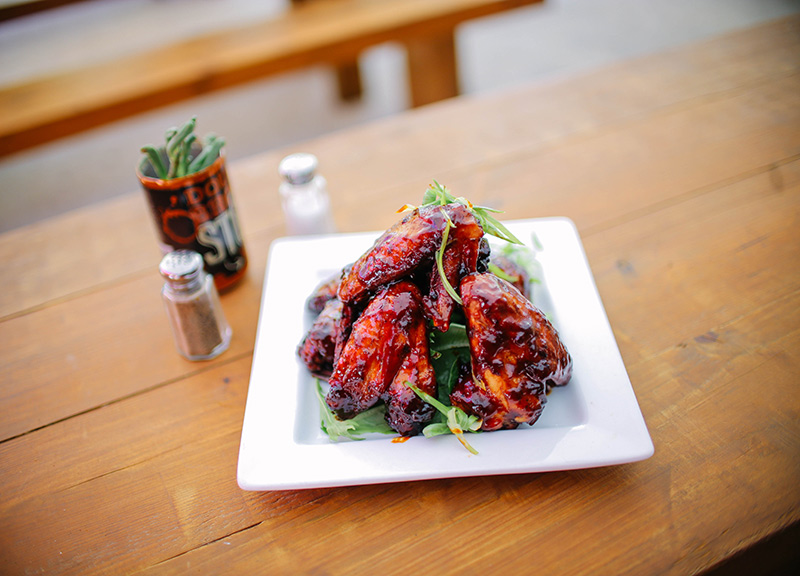 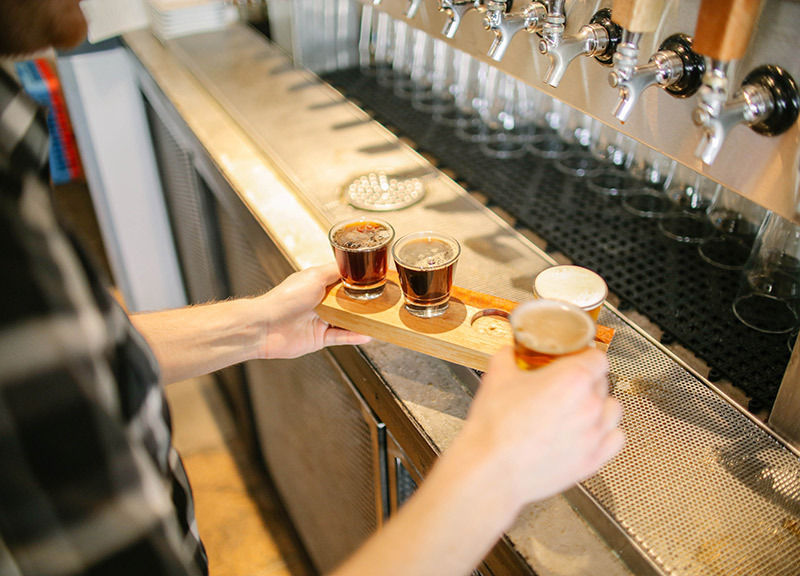 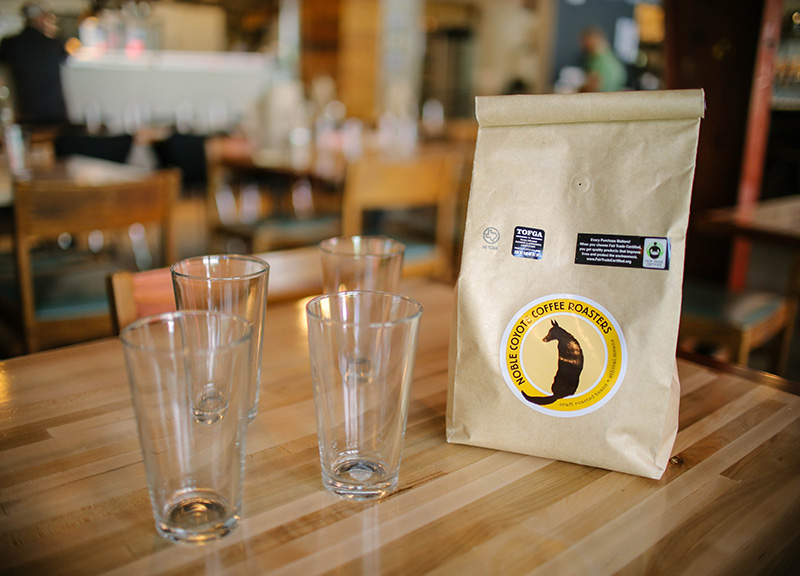