Tyler, The Creator Is Emo As Fuck. 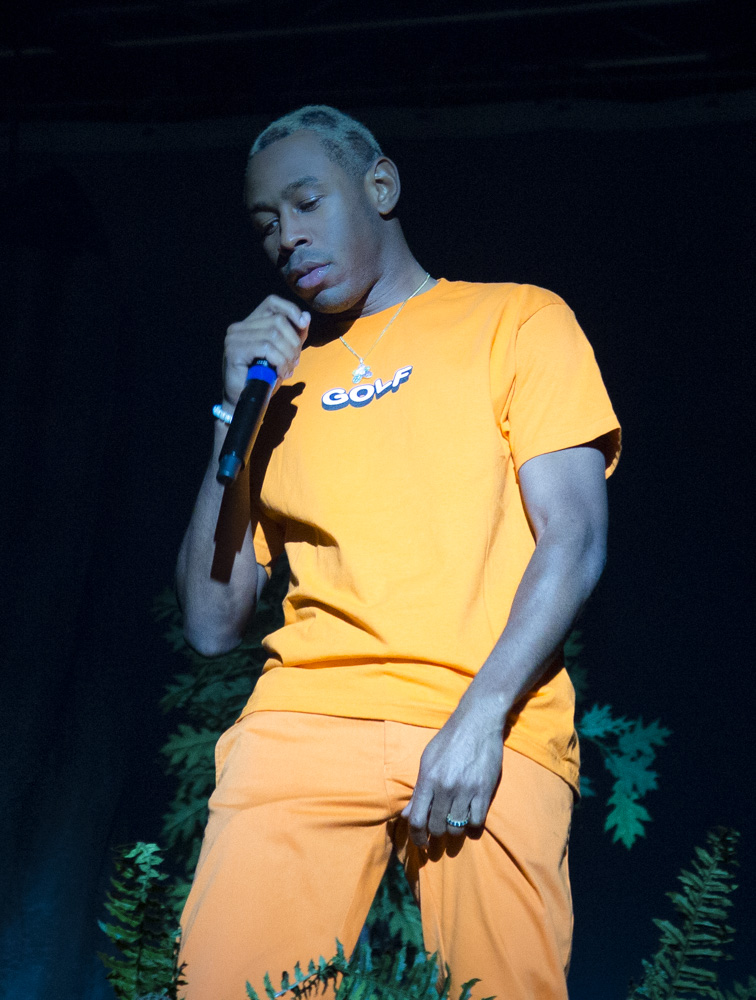 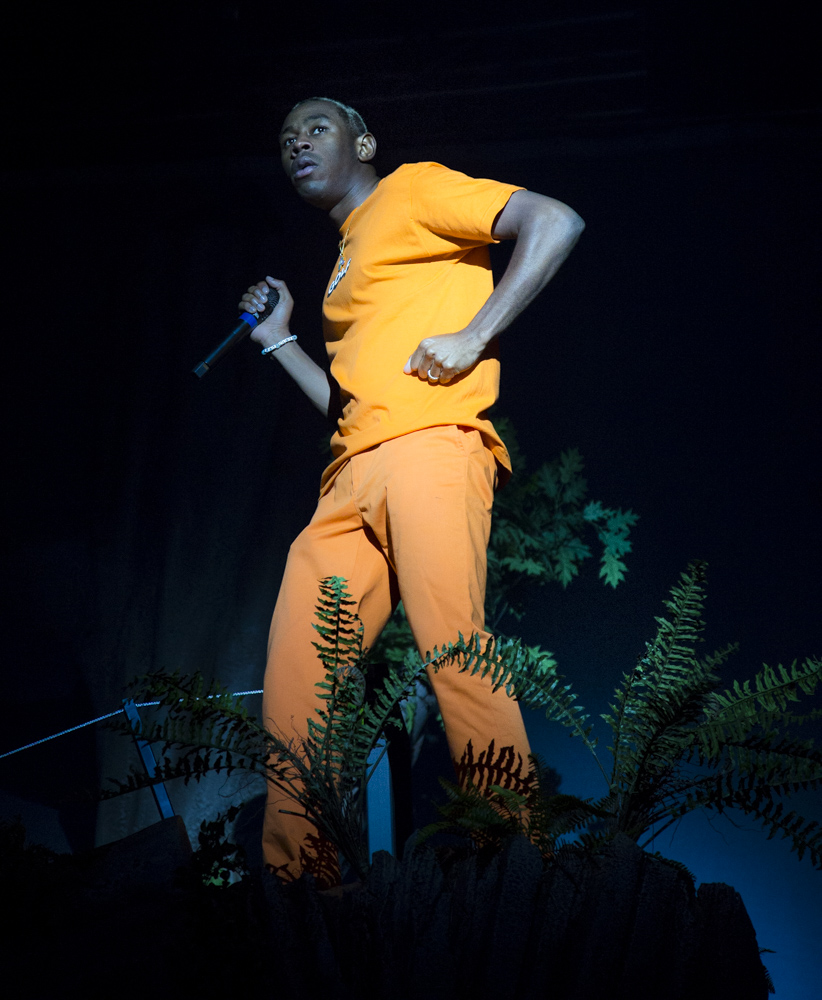 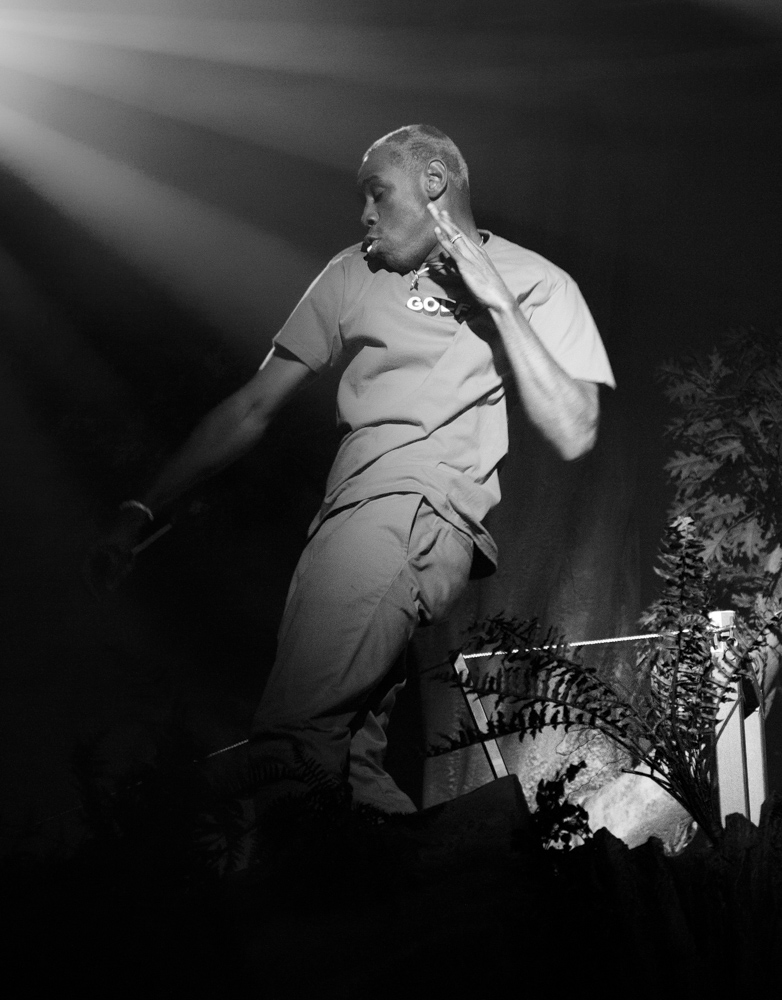 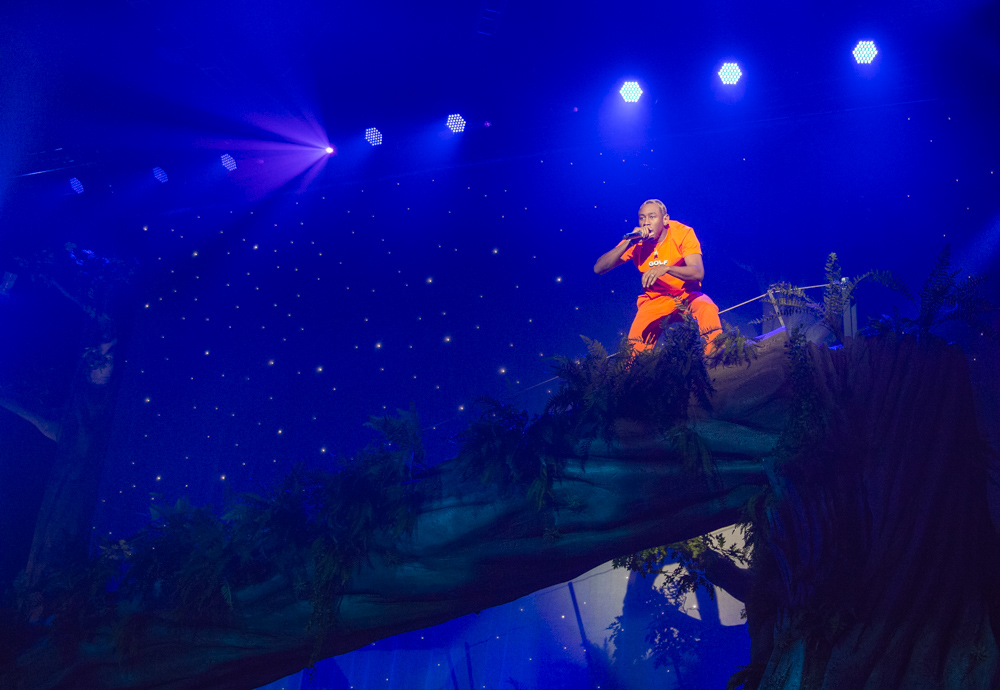 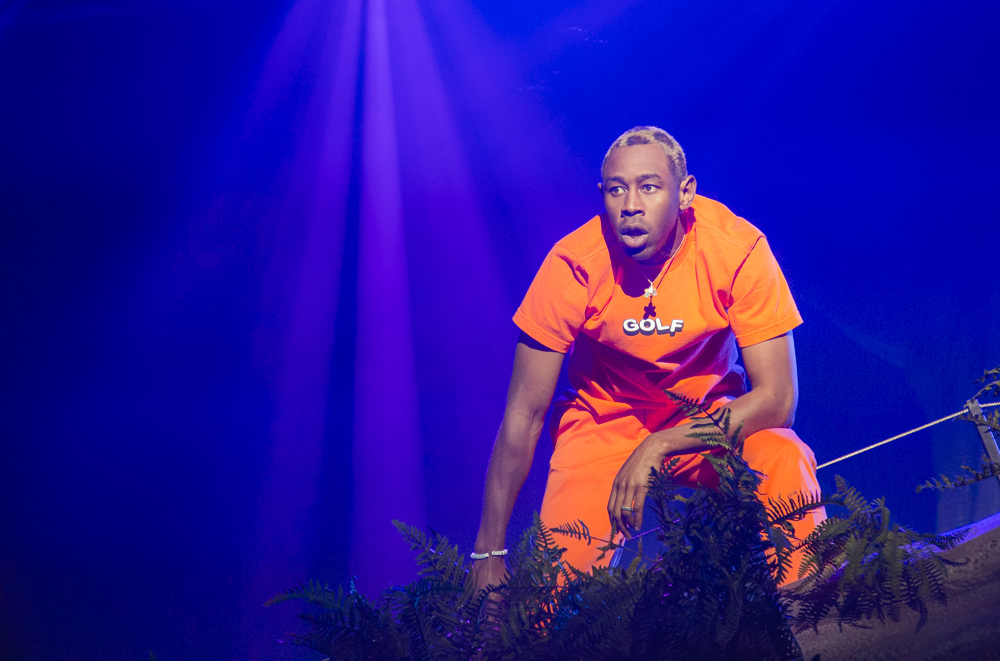 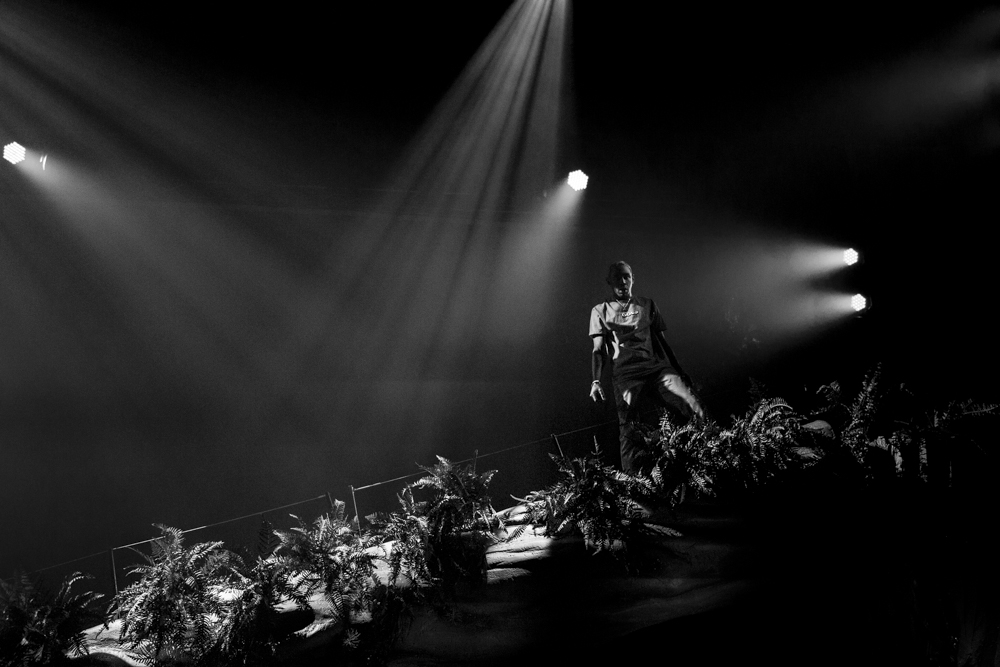 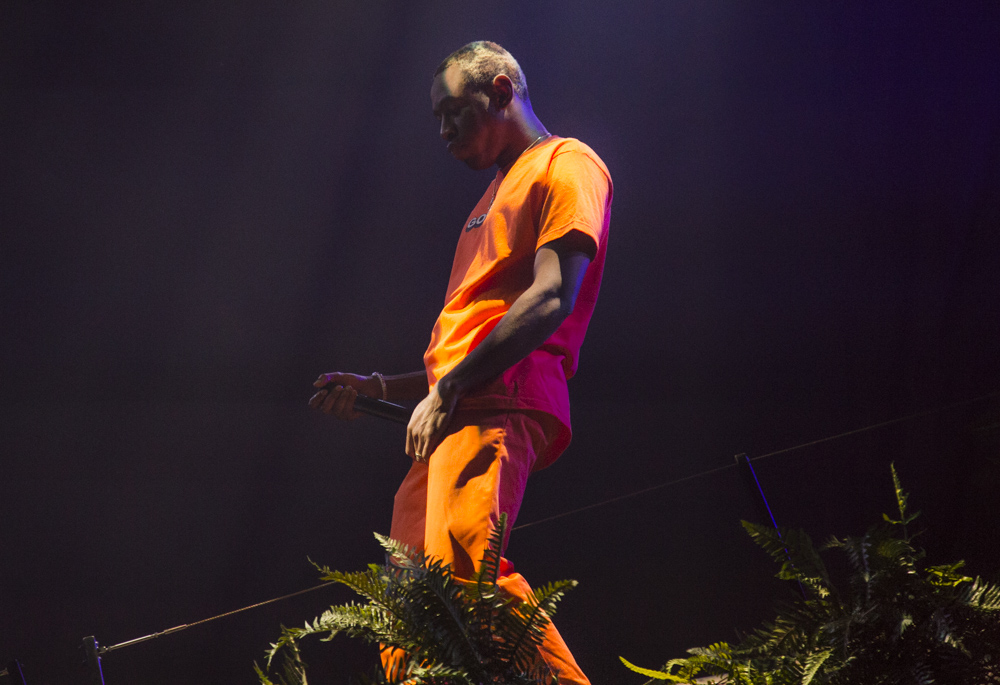 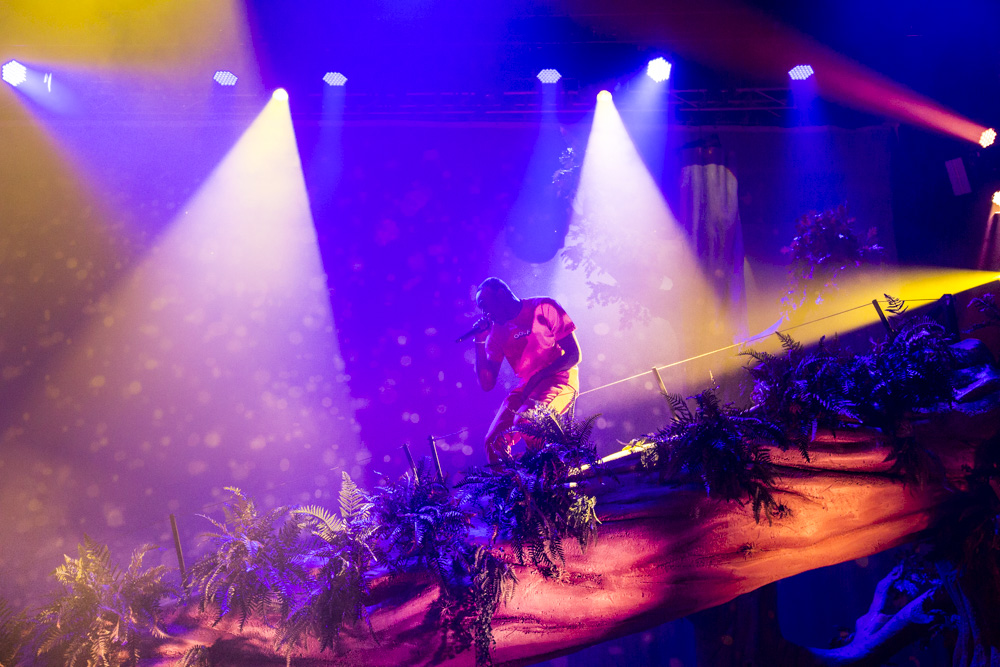 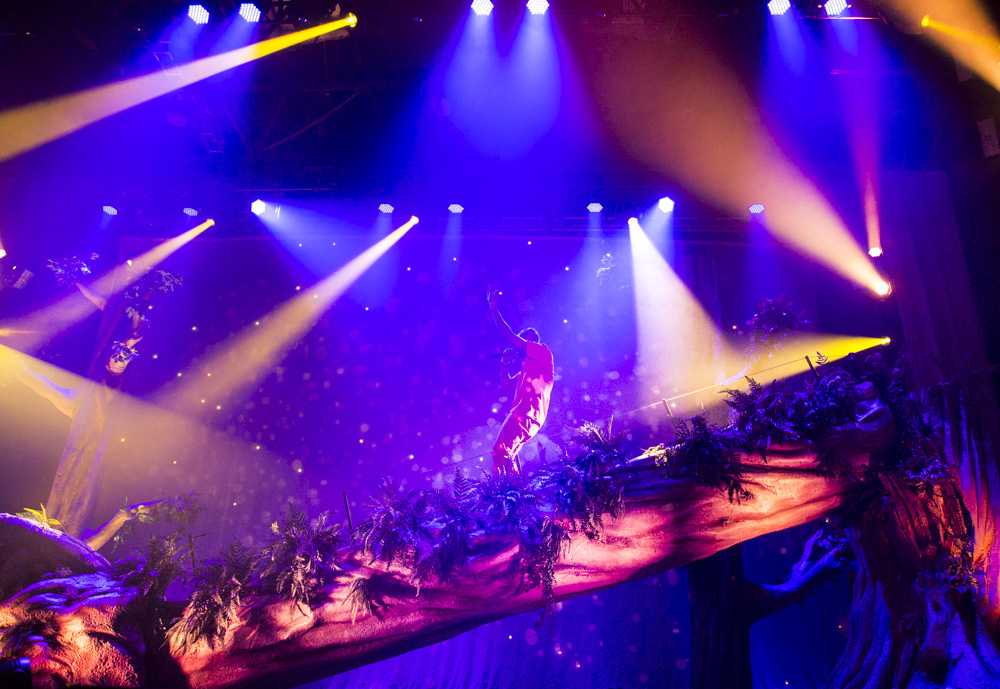 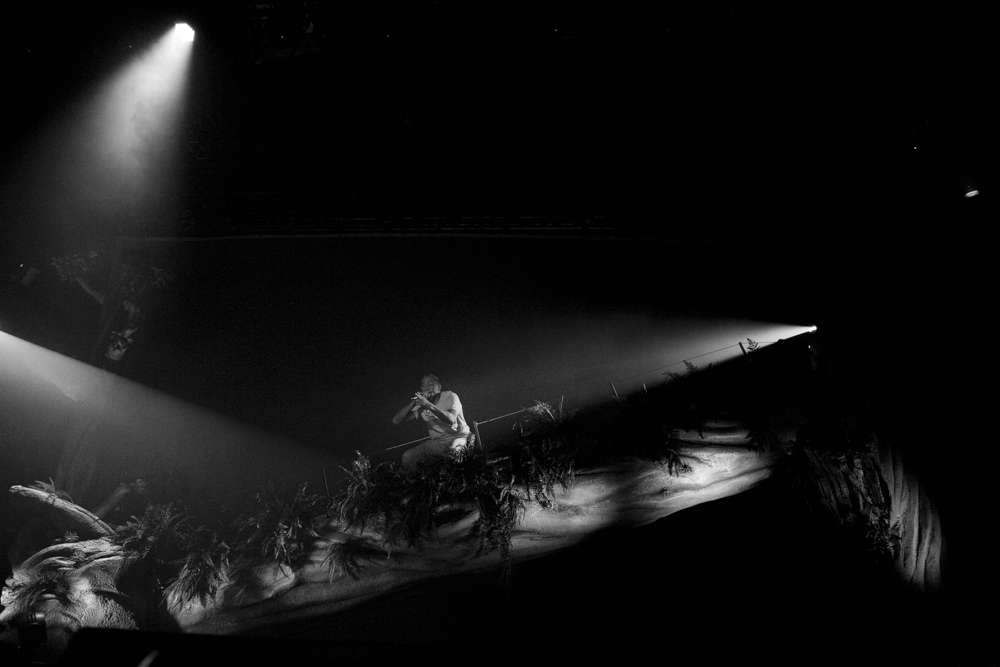 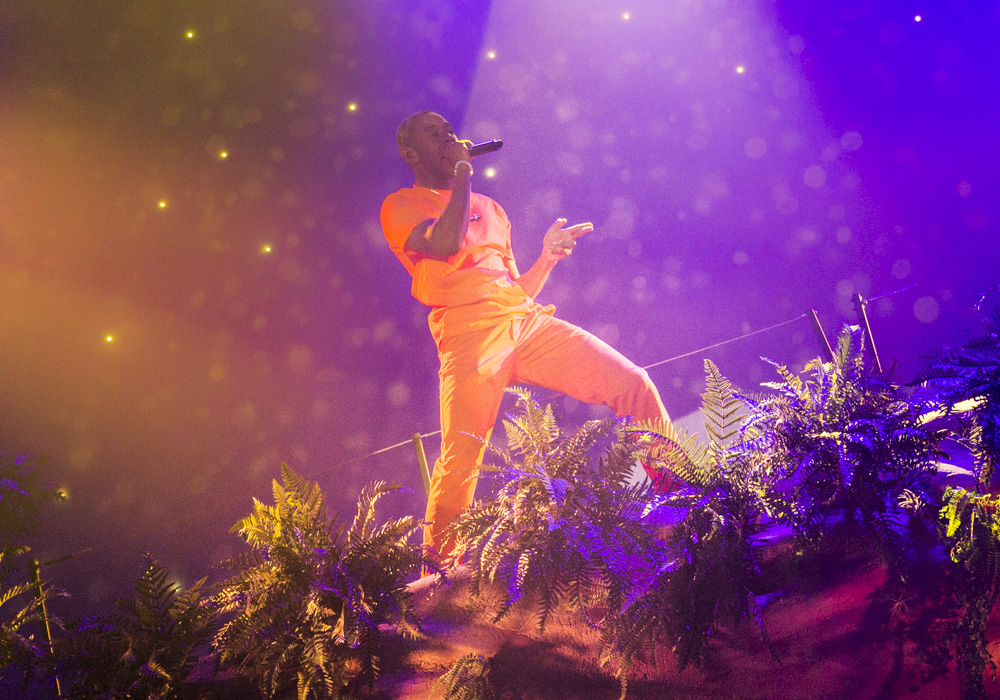 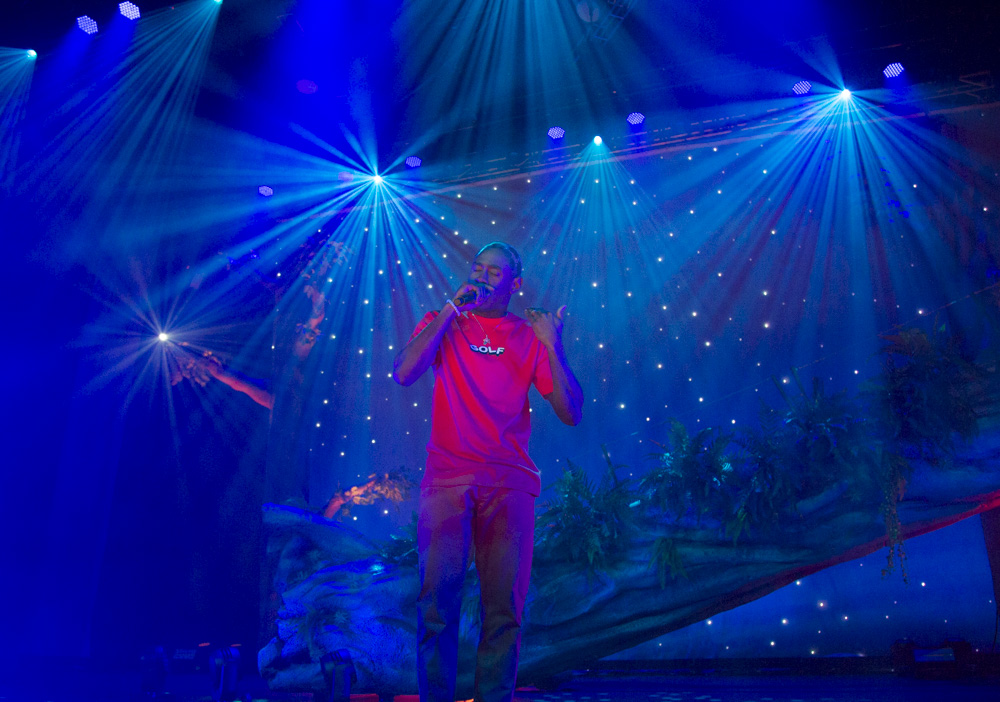 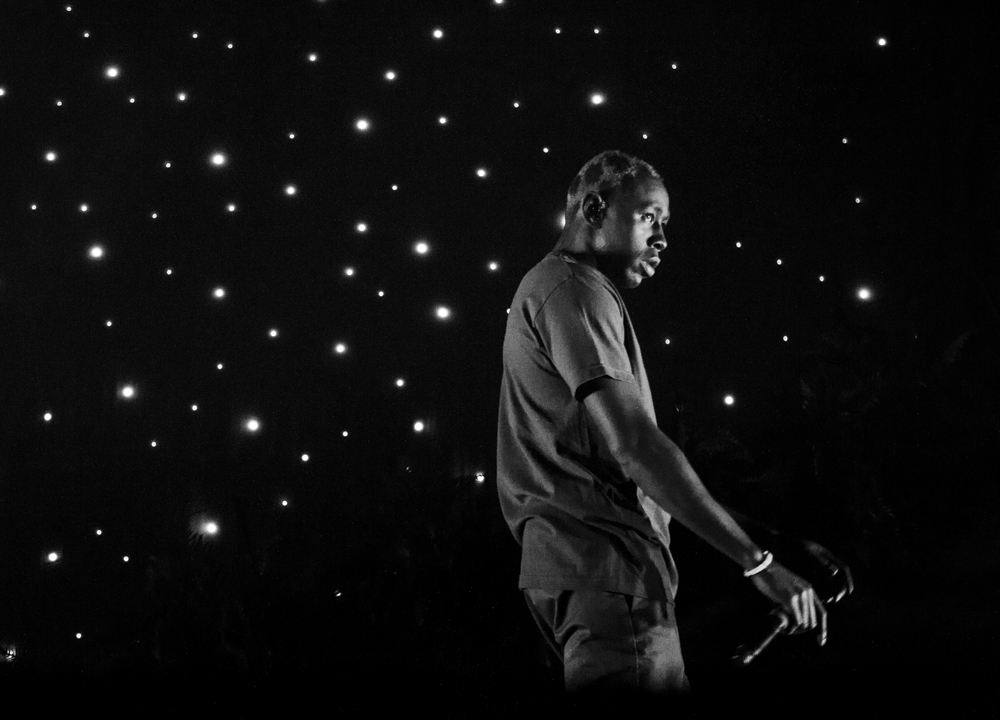 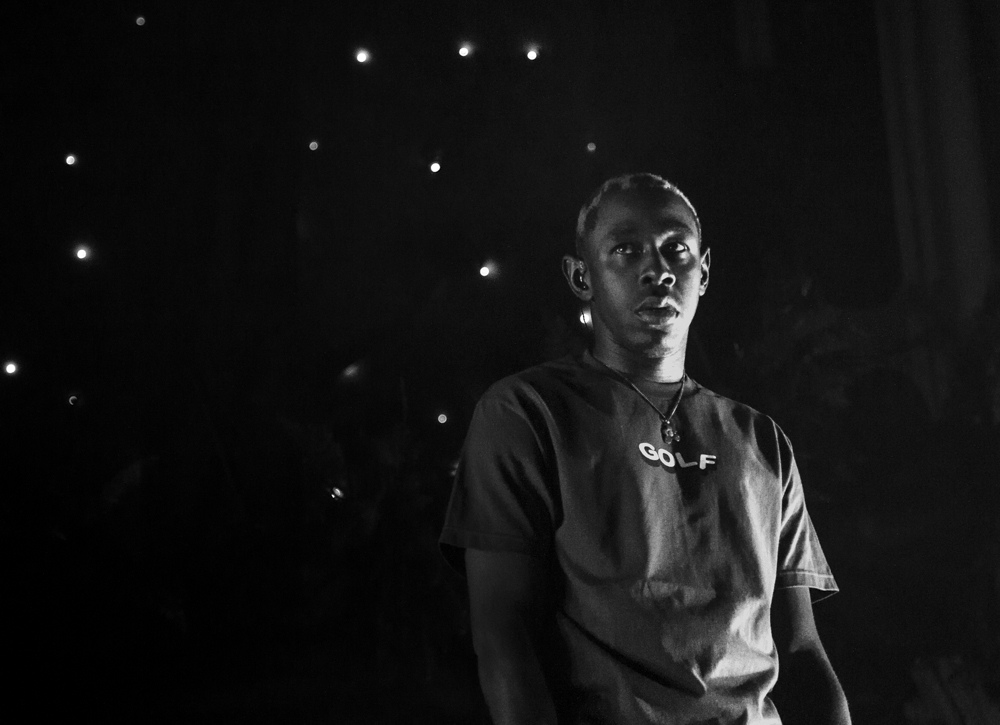 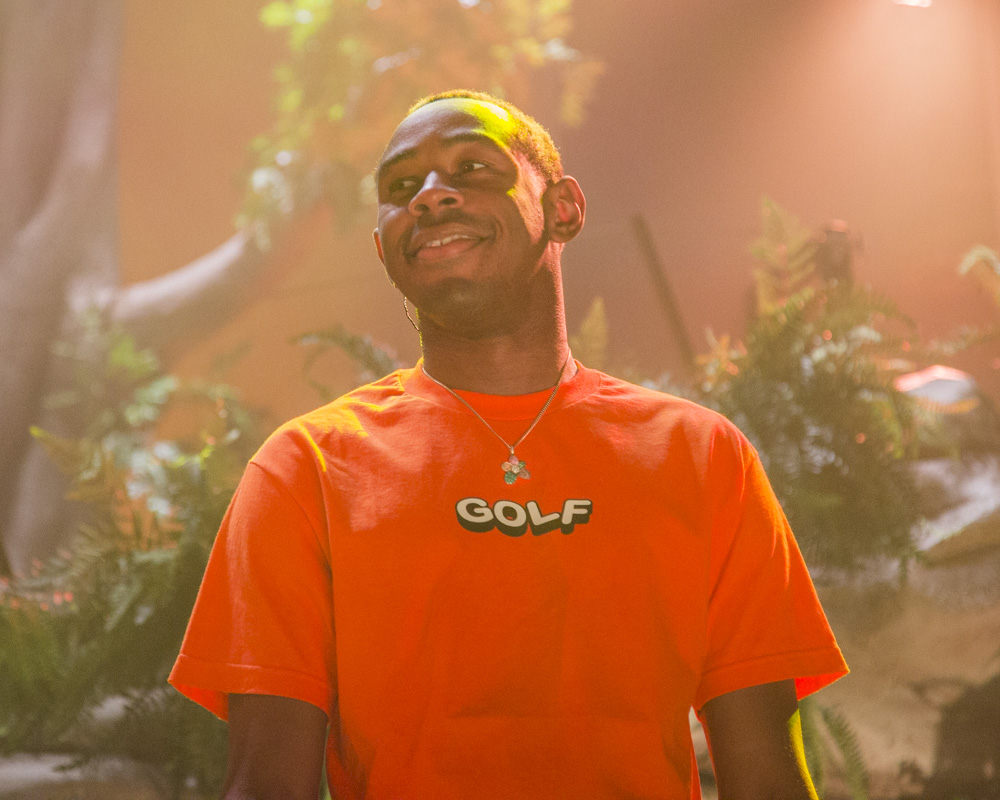 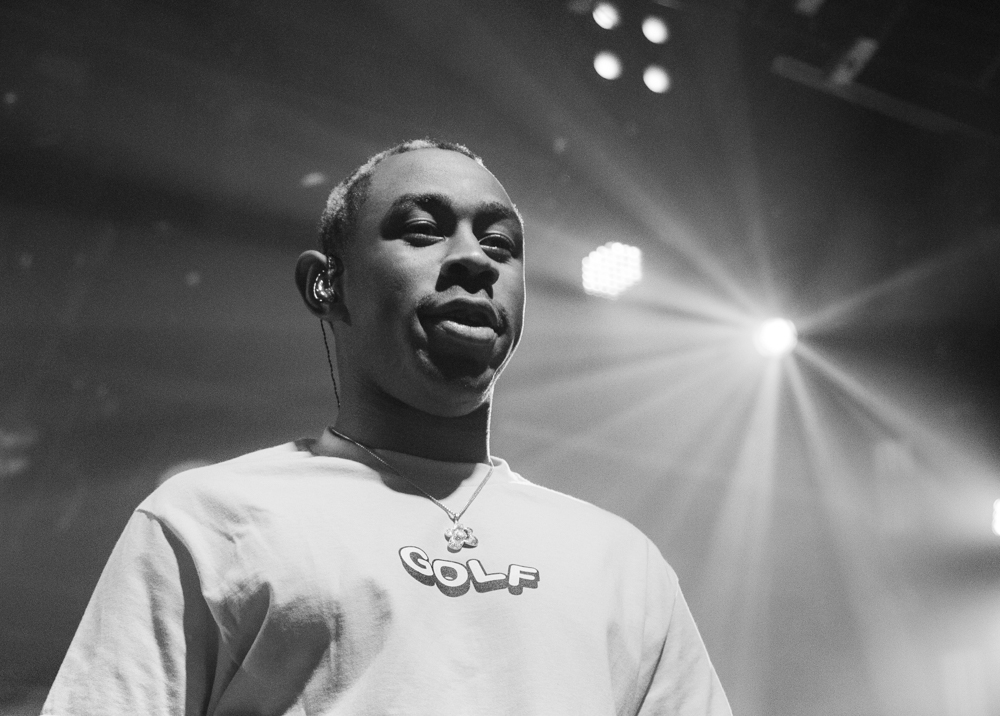 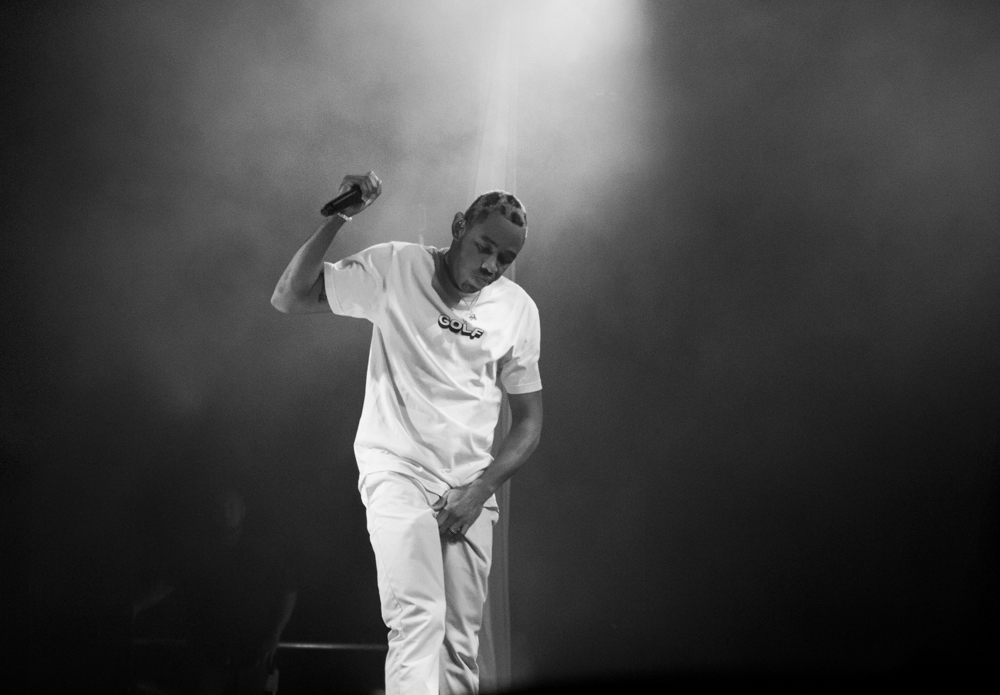 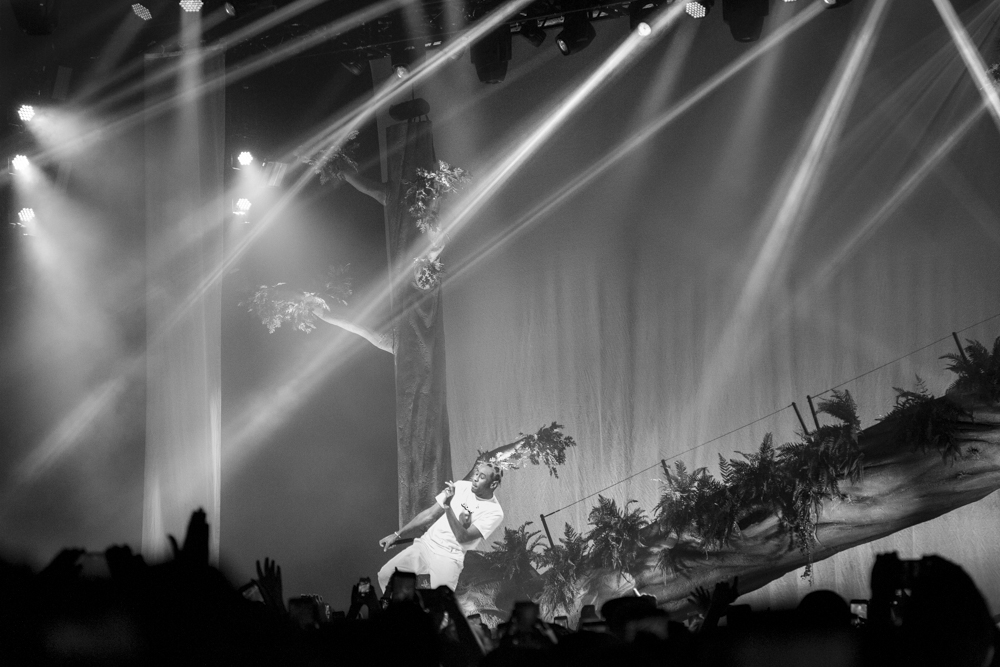 Throughout His Thursday Night Performance At The Bomb Factory, The Odd Future Leader Rather Gloriously Helped His Fans Get In Touch With Their Emotions.

Tyler, the Creator may be lonely as fuck — but, for him, loneliness begets happiness.

In a recent interview with Jerrod Carmichael, the Grammy-nominated artist touched on the loneliness that he feels pervades his life and how that loneliness shaped his most recent album, 2017’s Flower Boy. It’s album that’s so emotional and depressing in parts that, were it not for the manic joy and catharsis intentionally placed in its melodic bridges and hooks, would perhaps be too heavy a listen for most — but, to hear Tyler explain that in the interview, that’s a dulaity he’s always wanted to explore, especially in live settings.

And explore it he did on Thursday night at the Bomb Factory in Dallas, as Tyler performed atop a bill also featuring Vince Staples, another refreshingly honest Los Angeles-based artist. Rocking a leopard-inspired hair dye job and prowling a stage with a fallen tree trunk spread out above a turf floor, Tyler’s belief that such raw emotions are primal traits was obvious.

Of course, Tyler’s never been subtle artist. Always very particular with how he presents himself and his work, this offering was no different as he performed a very literal, living and breathing rendition of Flower Boy, and in full color at that. Abetted by cuts from earlier in his discography that helped bring levity to the proceedings, the set ran the gamut of the emotional spectrum — and paced beautifully so that the crowd would experience full emotional release.

Throughout Tyler’s headlining set, the crowd barely stopped moving, singing along to even the most depressing songs in his category at the top of their lungs. That’s not as weird as it might seem, though. In fact, it seems part and parcel of Tyler’s message — that it’s OK to feel good or bad, and that it’s definitely OK to feel comfortable speaking out loud about those feelings whatever they may be.

Seeing these emotions come to life on stage and out int he crowd alike, it was easy to see why Tyler so resonates with young crowds. They feel the same feelings he does — and see him as a guiding light in expressing themselves.

Maybe loneliness begetting happiness isn’t such a weird notion after all.