Two For The Show. 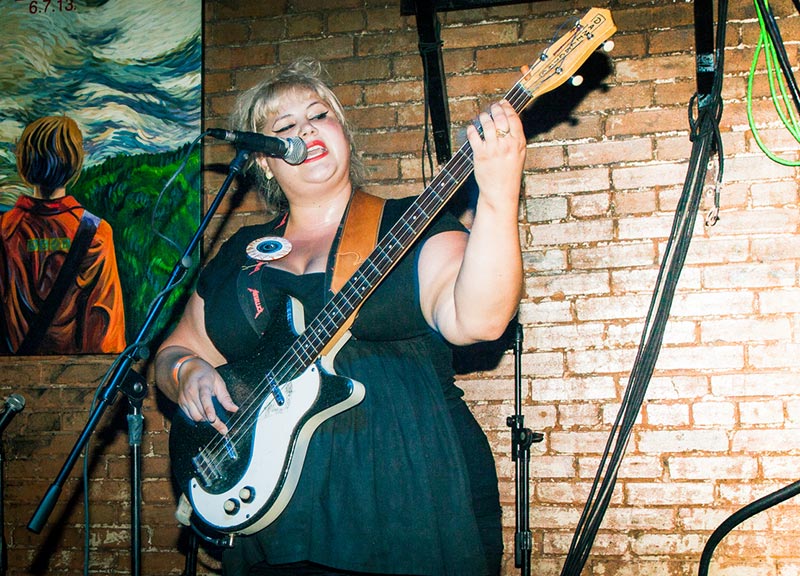 Scenes From Last Night's Mikal Cronin and Shannon & The Clams Show at Dada.

When we caught up with Mikal Cronin earlier this week to advance his performance alongside Shannon & The Clams at Dada last night, we mostly spoke with the fast-rising rocker about his West Coast affiliations and his increasingly poppy, yet still distorted, sonic leanings.

Last night, each of these shined bright.

After an enjoyable opening set from the more surf rock-inclined Shannon & The Clams, Cronin and his backing three-piece offered up a wildly energetic performance filled with enjoyable melodies through a sort of California-indebted beach-grunge filter. The crowd reacted enthusiastically — both to the sound and to the sweat pouring from the band's on stage thrashing, which was near constant throughout the set.

All told, it was a fiery showing — and not just from Cronin, but from his bandmates, who included Cronin's fellow backing Ty Segall performer, drummer Emily Rose Epstein. Cronin's backing guitarist, a complete blur of a shredder, in particular shined throughout.

It was an impressive display, to say the least — one in which Cronin continued to make a strong case for his own, solo, Segall-less capabilities. 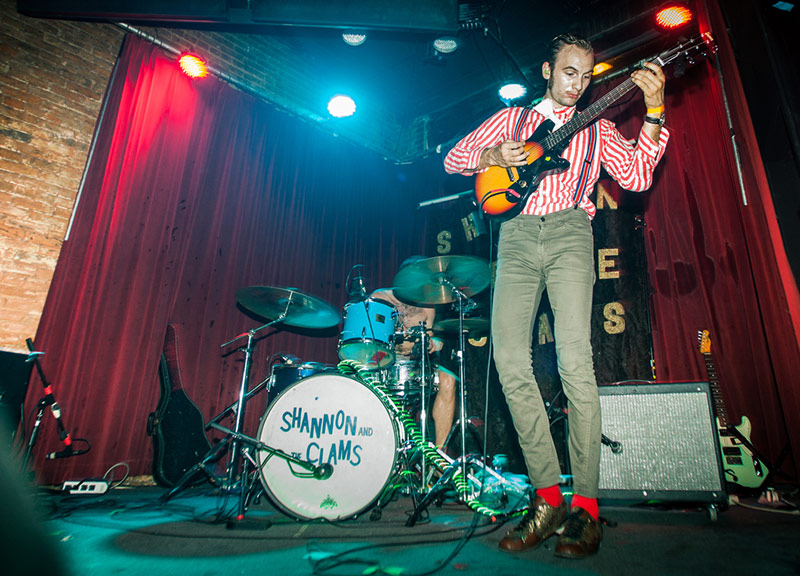 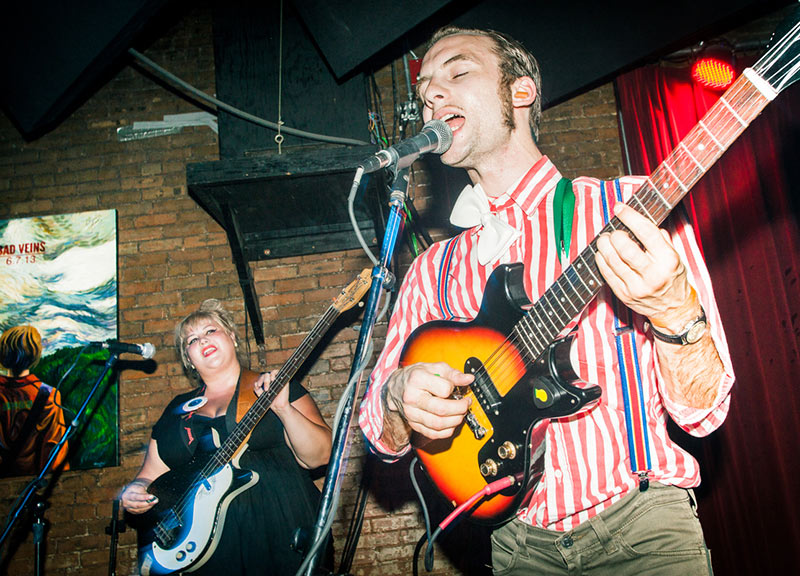 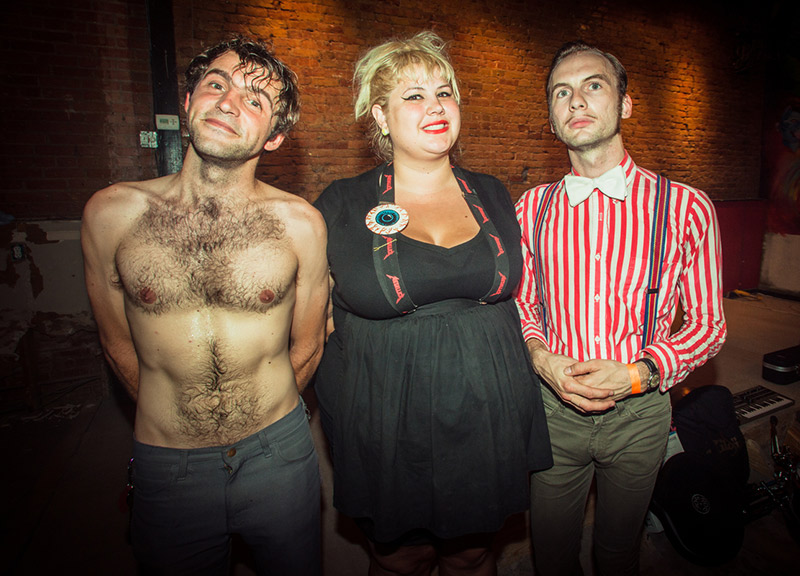 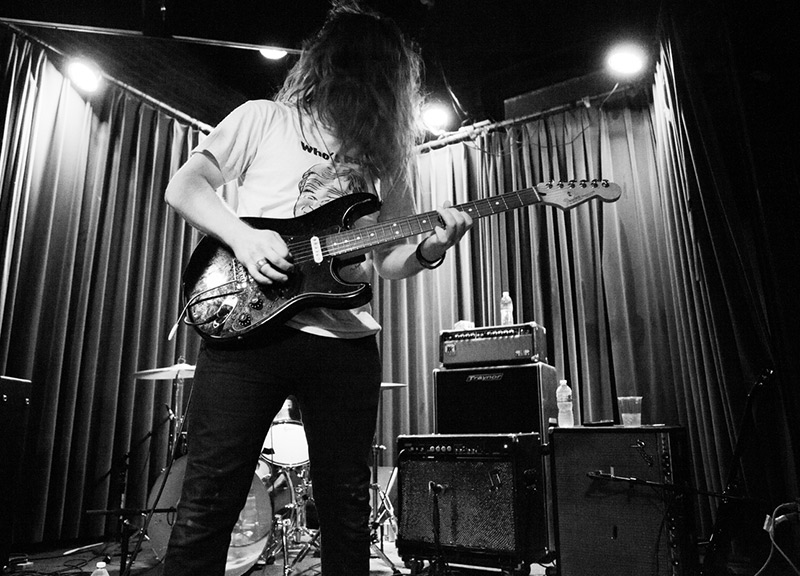 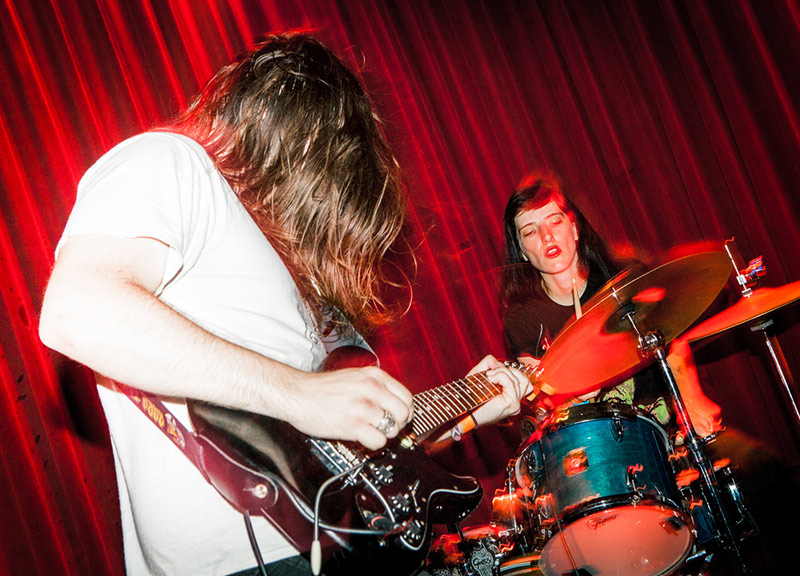 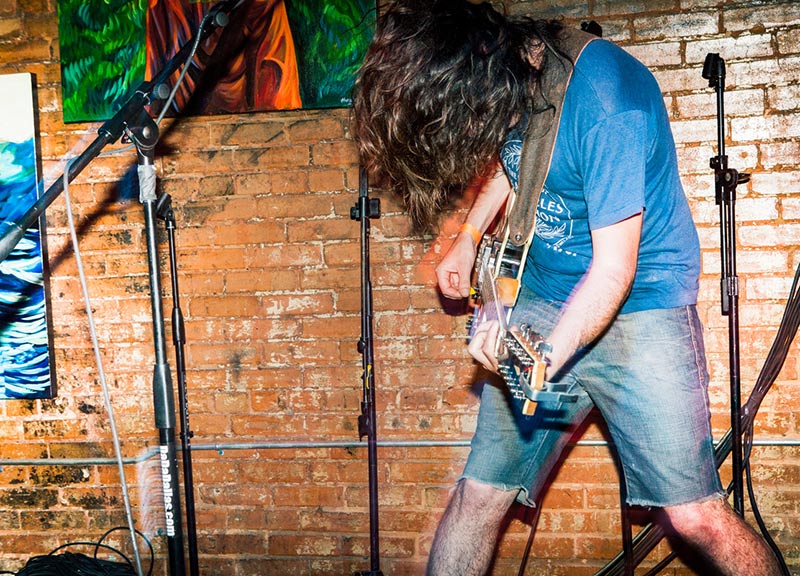 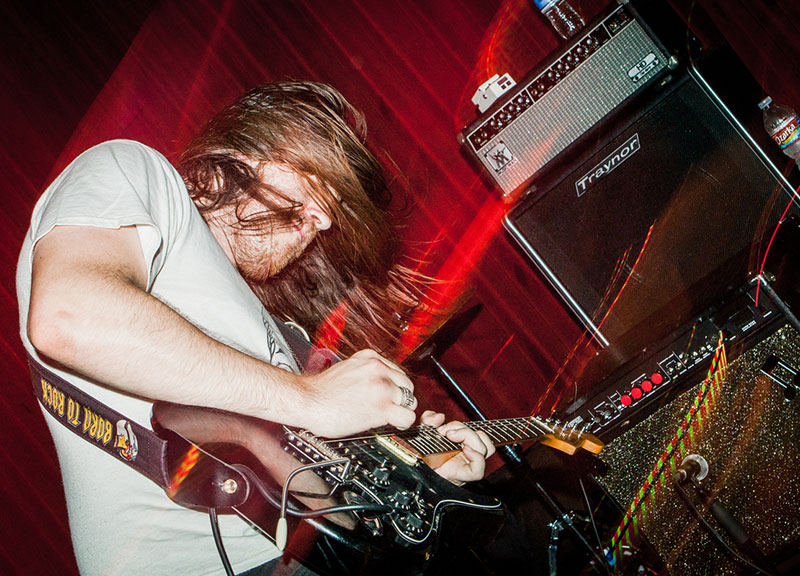 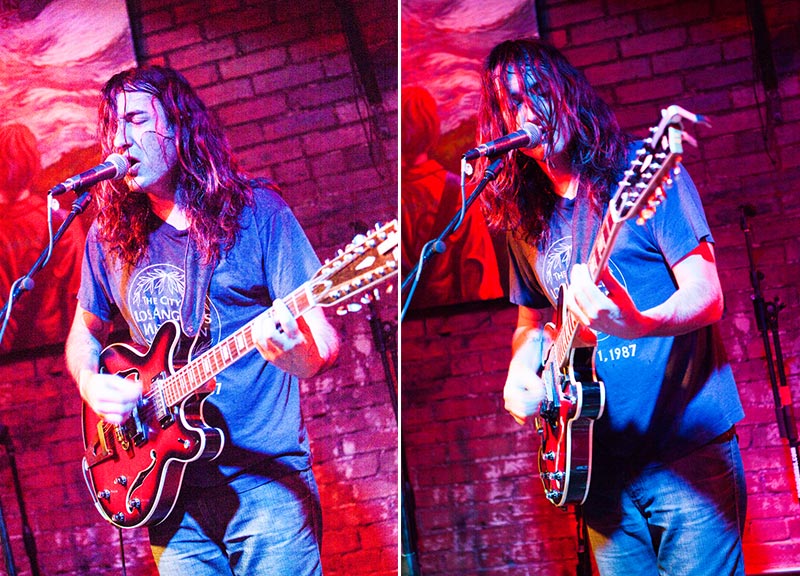 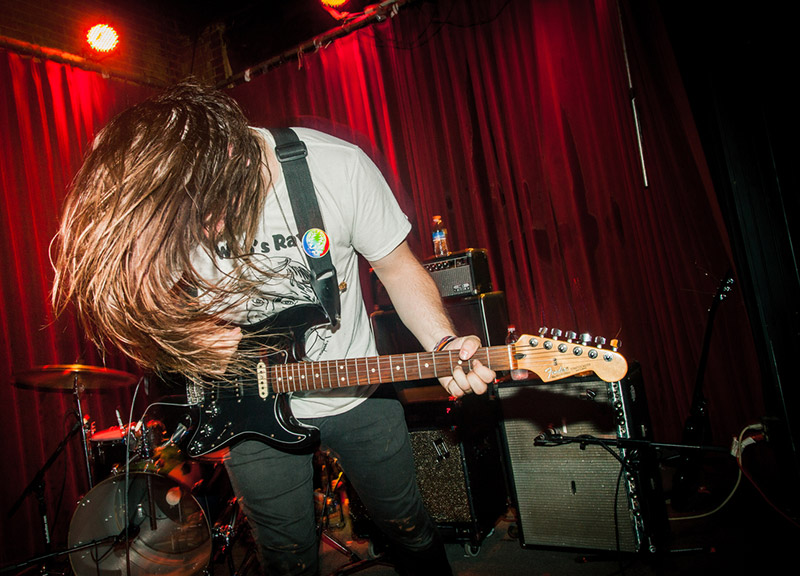 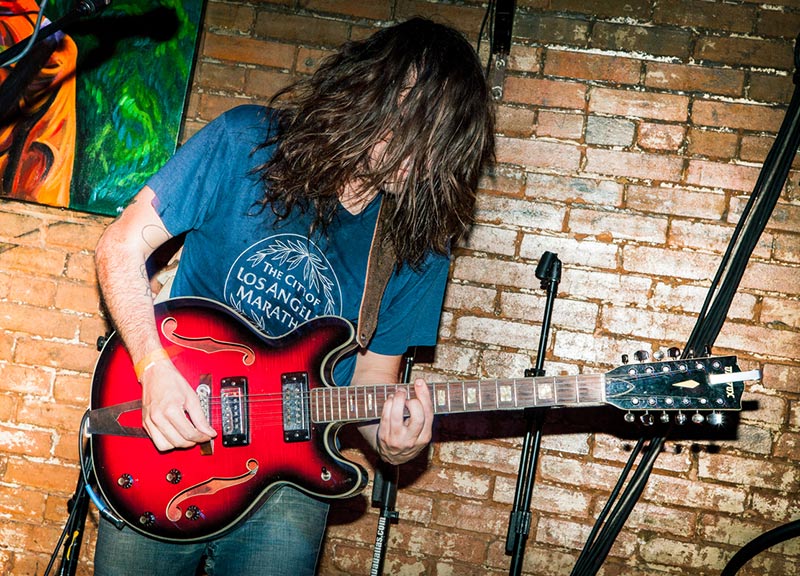 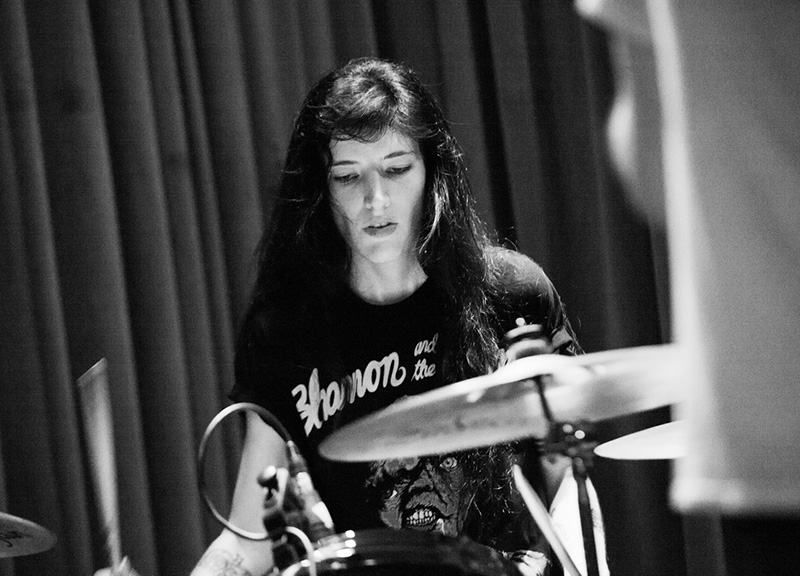 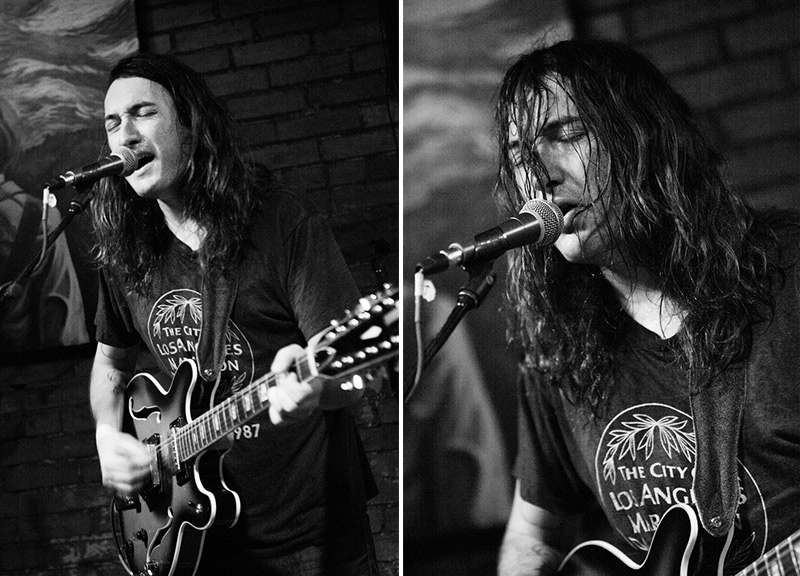 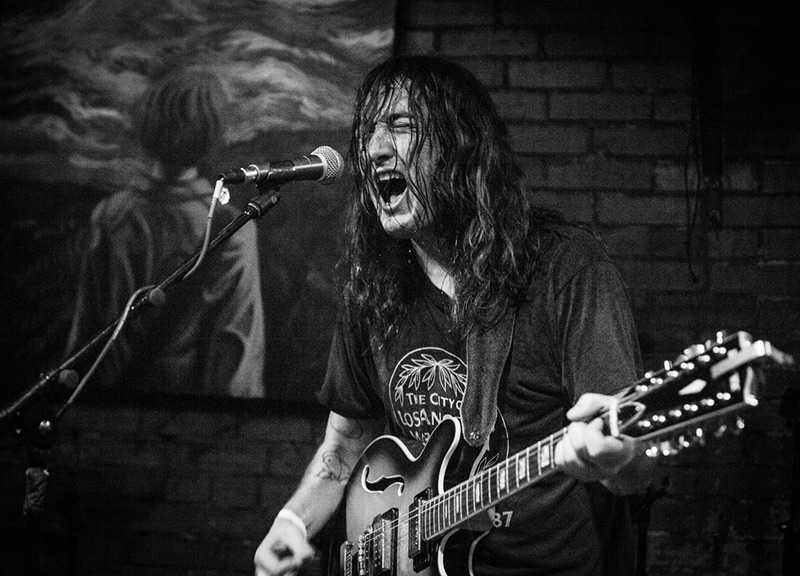 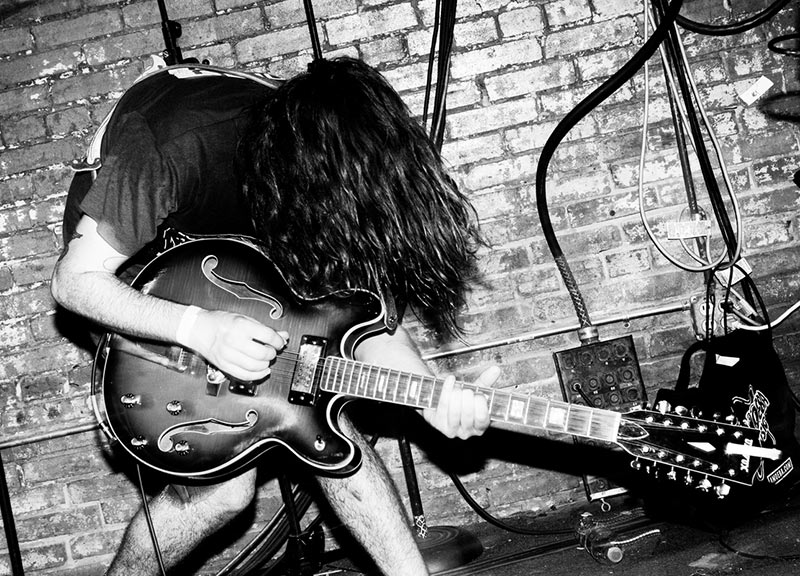 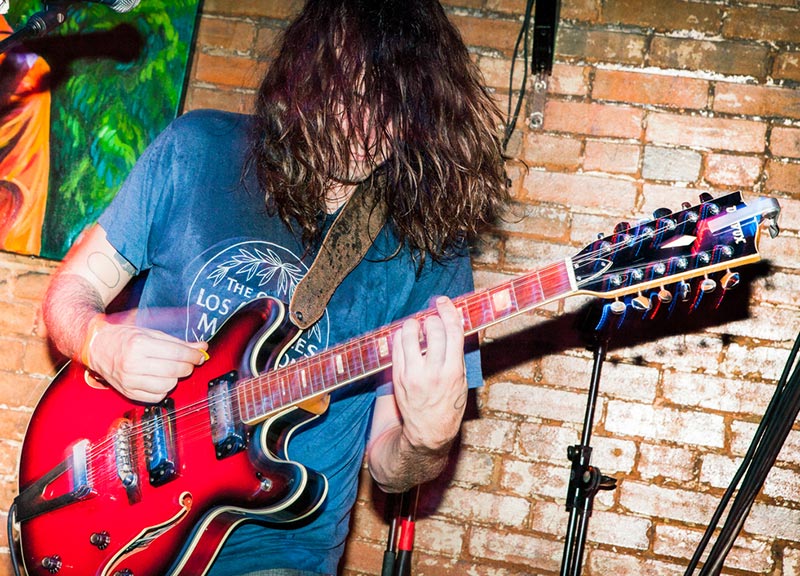 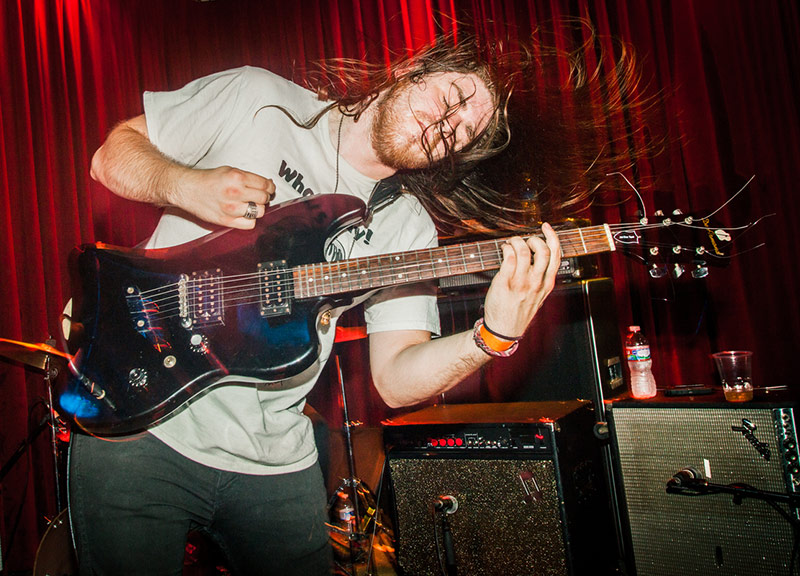 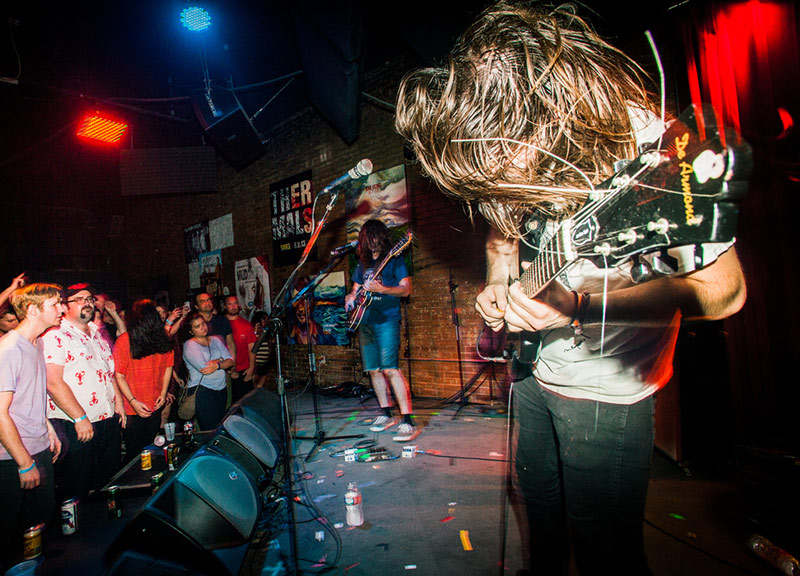