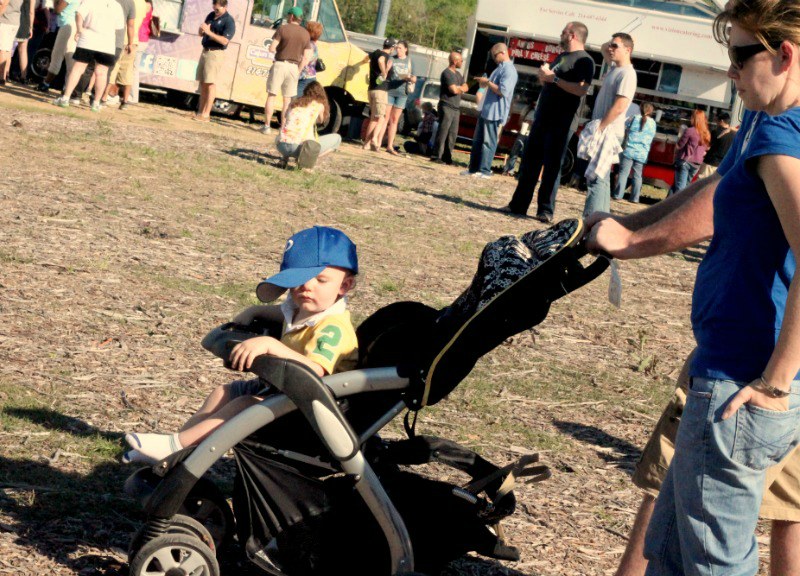 The Food Truck Boom Continued at Truckstock in Oak Cliff This Weekend.

Dallas' newfound obsession with food trucks continued this past weekend in Oak Cliff, as some 15 trucks gathered in a lot catty corner from the Belmont Hotel for an event called Truckstock.

It was what it was, which is to say yet another pop-up gathering of food trucks and a smattering of people ambling about, surveying the scene and scoping one another's meals before deciding on which truck to grab a quick meal from. We've seen this scene before, over and over again over the past few months, and, surely, we'll see it again.

But will we tire of it? Tough to say. The crowds at Truckstock seemed pleased enough with the offerings on Saturday afternoon, and each food truck employee we spoke with seemed to think that this event, like many before it, was again a smashing success. Still, there were perhaps signs of dissension; one food truck employee we spoke with bemoaned the uneven grounds of this event, noting that, as lopsided as his truck looked from the outside, its angular set-up felt even worse from within.

Alas, it was the only complaint we heard — and, at that, it was a tough one to hear over the sounds of children and dogs playing in the mulch as their parents and owners chowed down in an unconventional spot.

Yep, the food truck revolution is here to stay. And, hey, so long as we can keep getting awesome foodstuffs like the decadent pulled pork grilled cheese sandwich we had from the Chowhound truck on Saturday, we're fully on board with it. 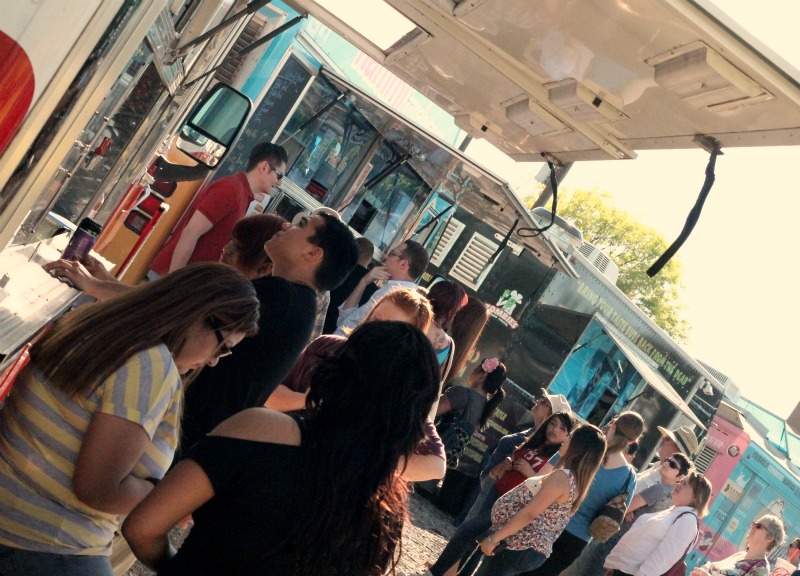 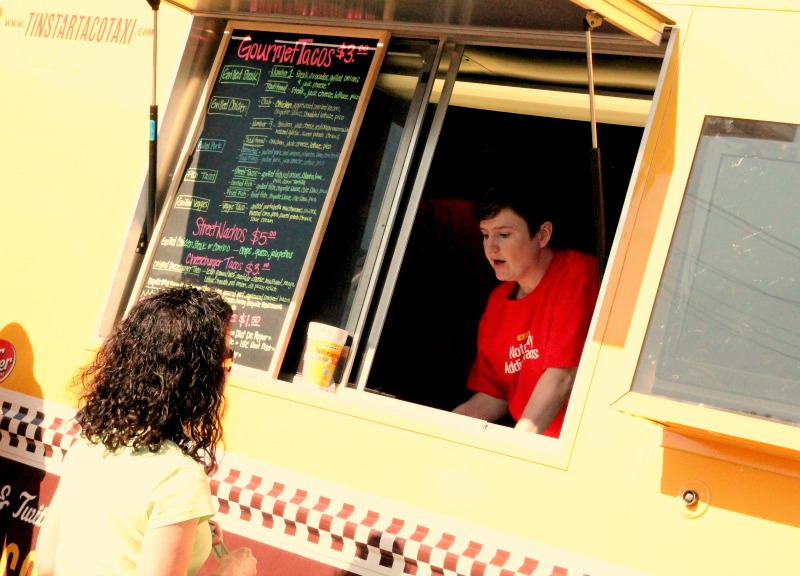 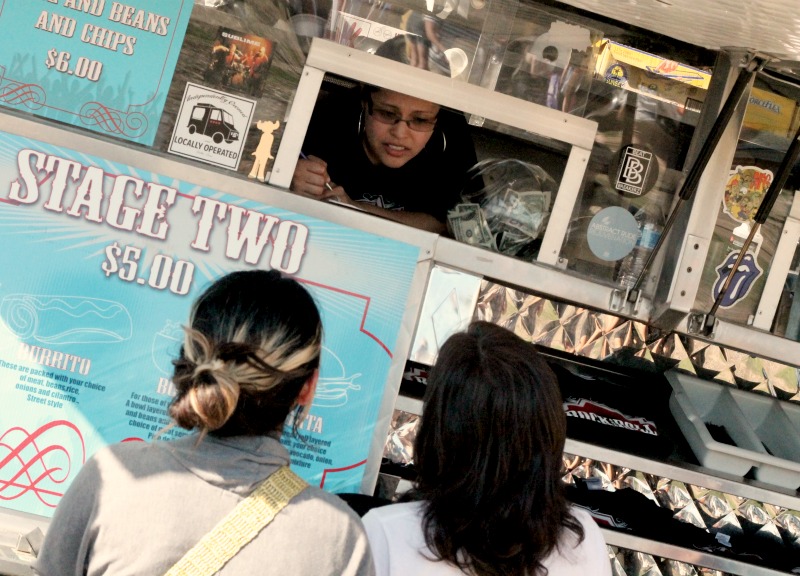 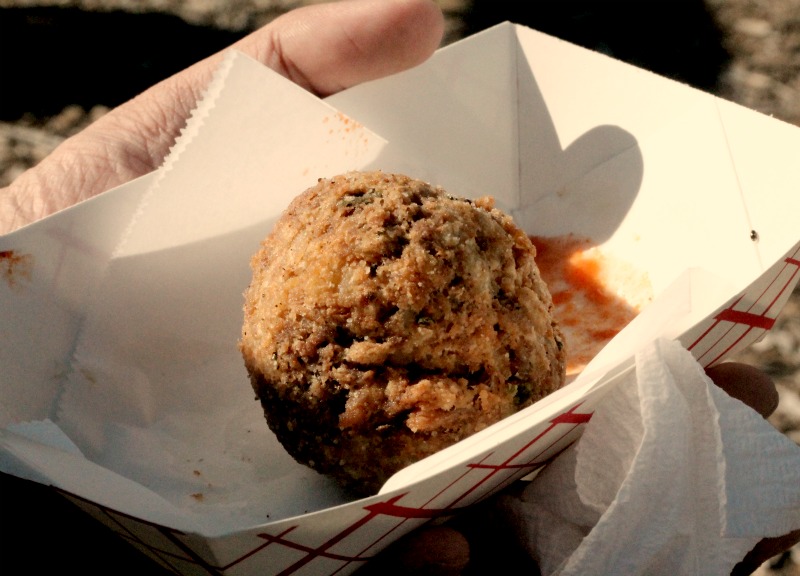 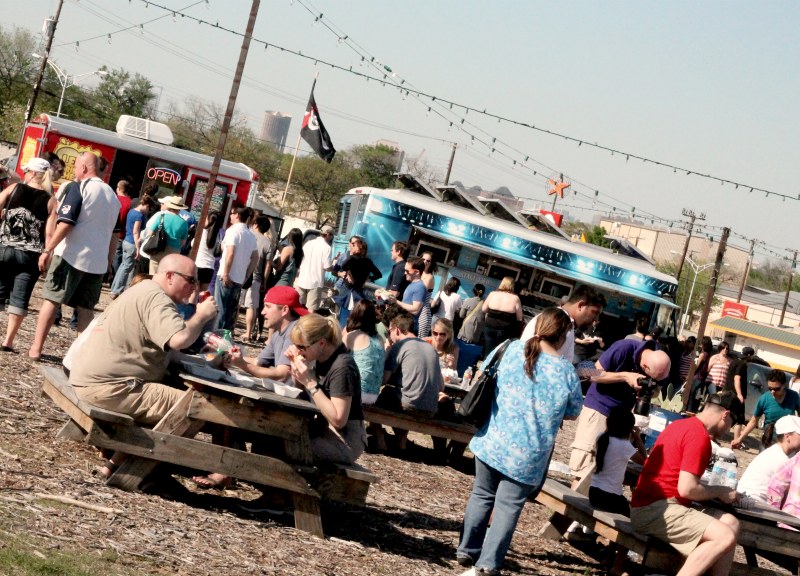 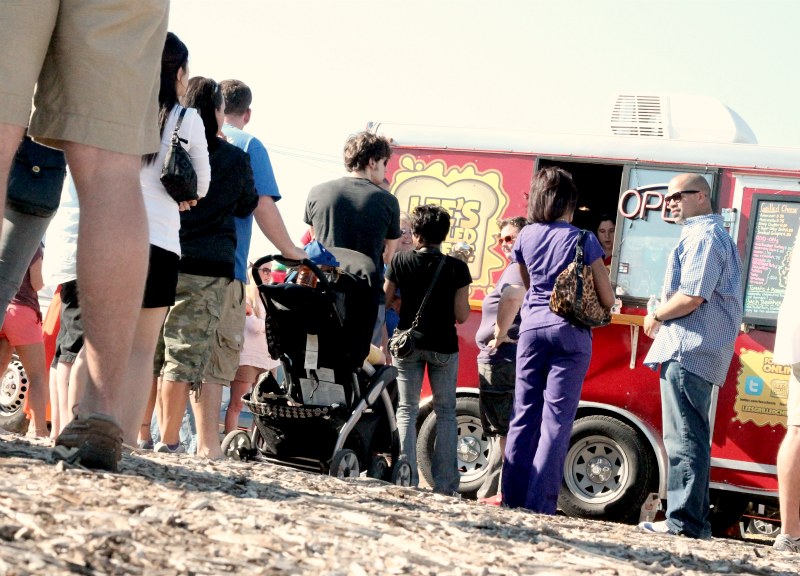 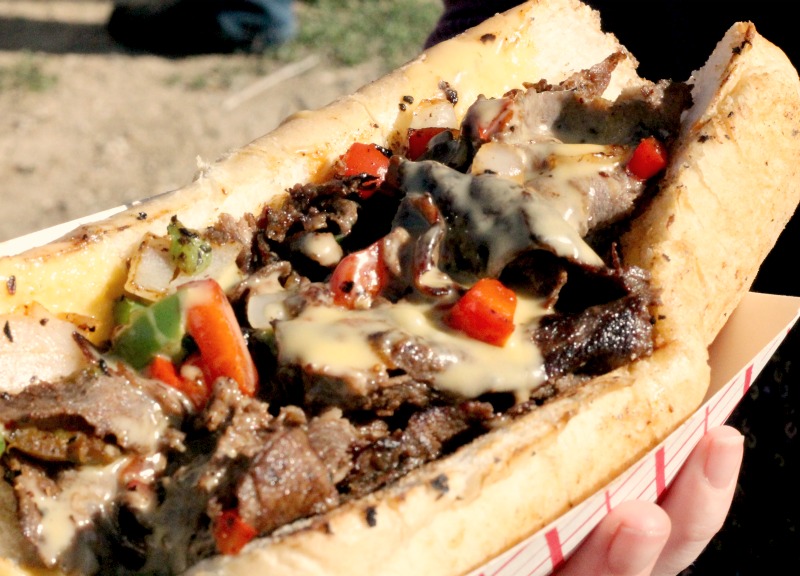 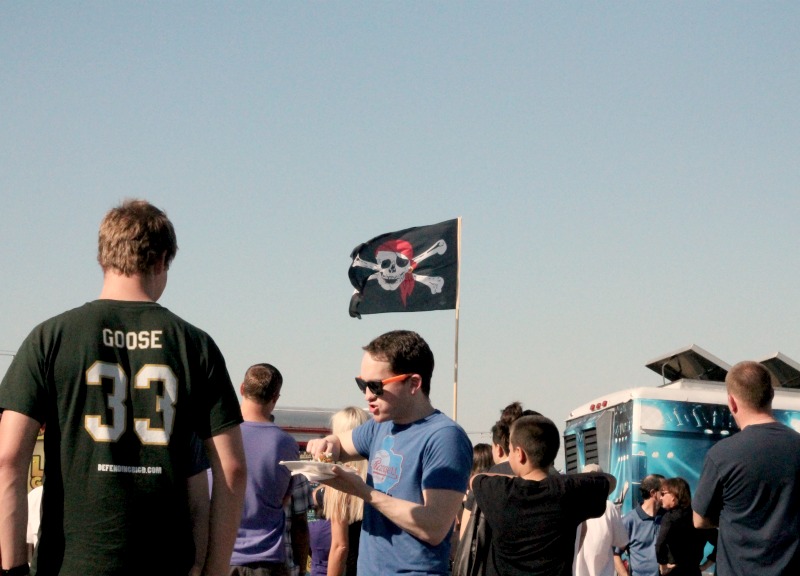 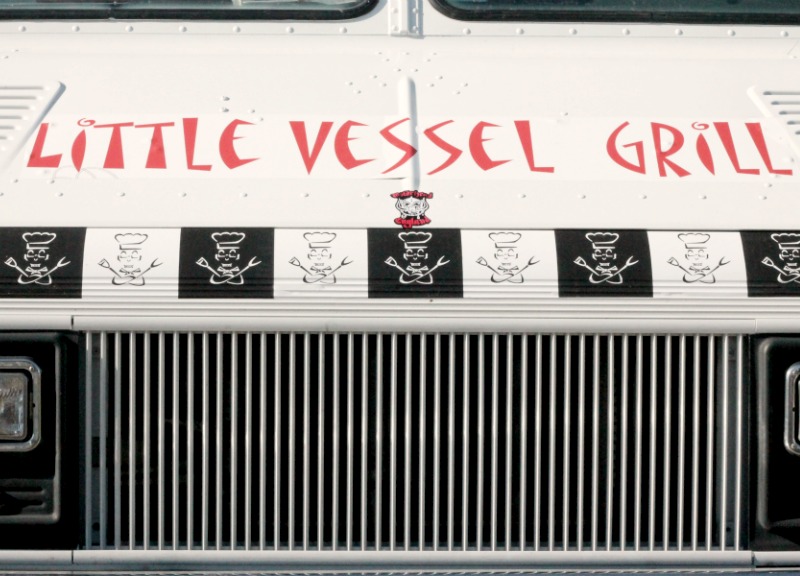 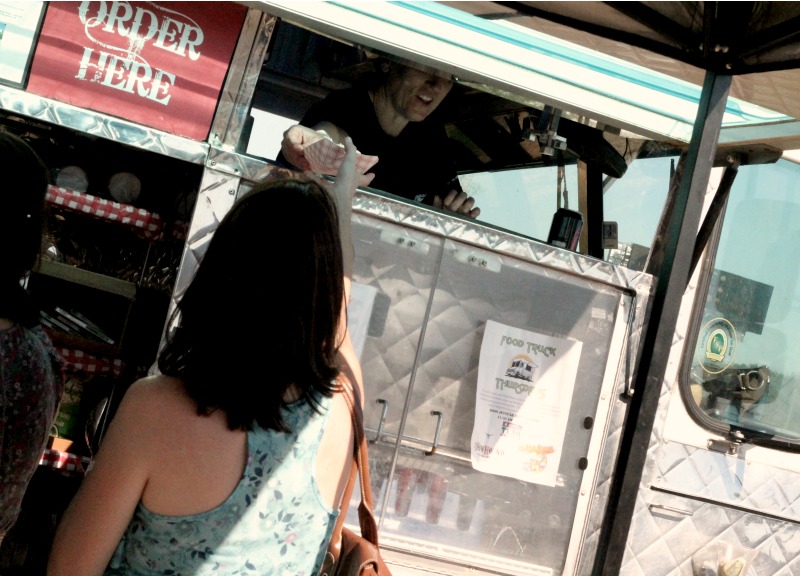 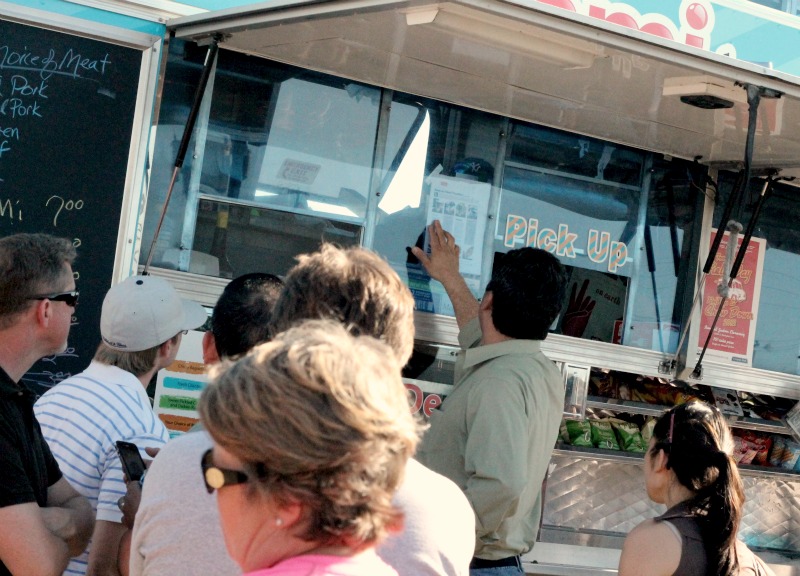 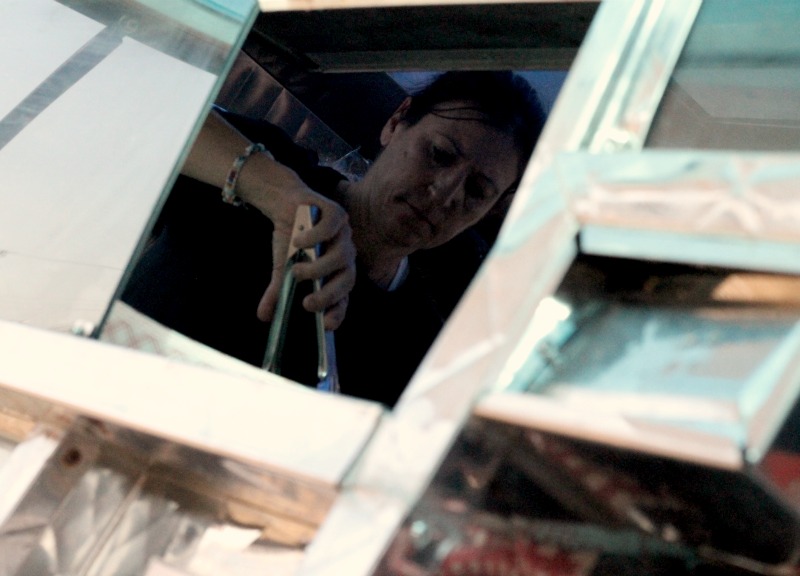 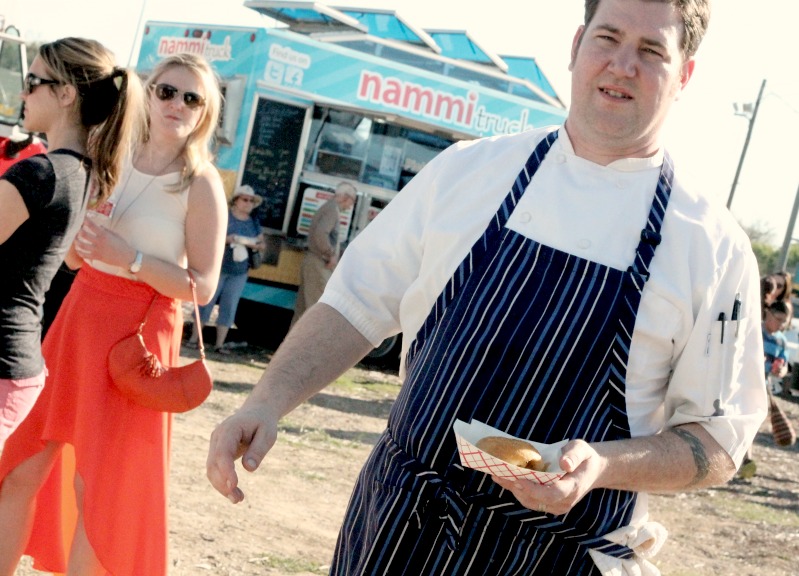 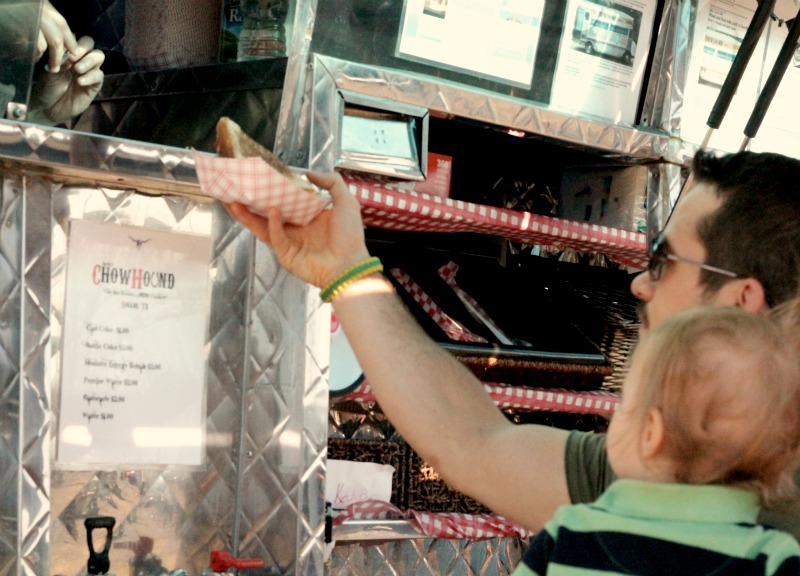 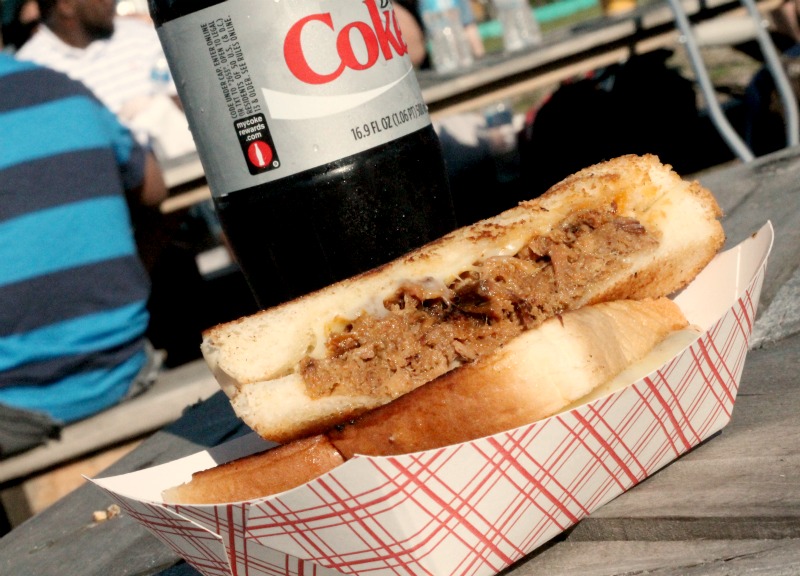 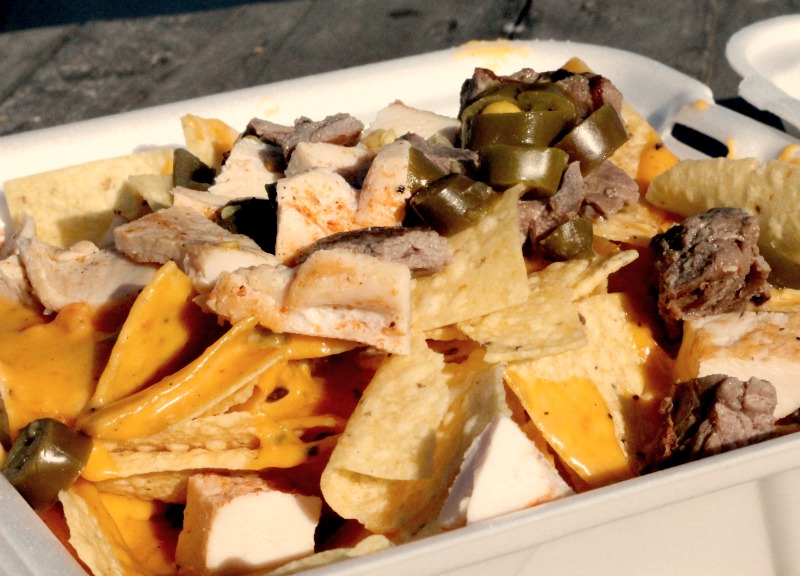 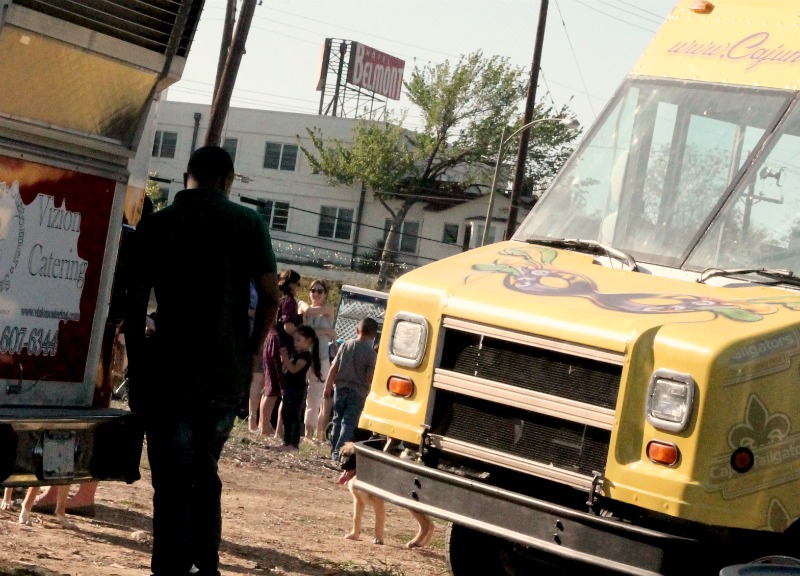