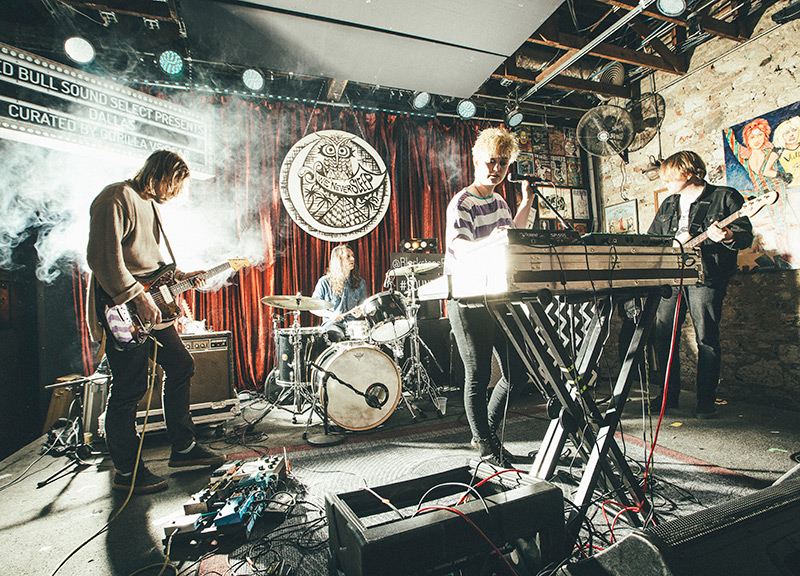 Not that this should really surprise anyone, but last night's debut curatorial go from Gorilla vs. Bear in Red Bull's Sound Select series of concerts here in Dallas made for a great time.

With a charming bill featuring Montreal's TOPS, Los Angeles' Puro Instinct and Dallas' own Blackstone Rangers, this Three Links-hosted affair was the rare show that decreased in volume as the night went on and didn't suffer for it. If anything, actually, the show was all the better for it, affording attendees the chance to ease into the night as it continued.

TOPS in particular excelled in this setting. Its '80s-influenced indie pop charmed this crowd fully, with those at the front of the room compelled in kind to dance in place a la Molly Ringwald — fitting, since the band's own look, and its sound to degree, appeared ripped right from a John Hughes film, too. Full-sounding but never quite loud, TOPS' set was a master class in taste and restraint.

Main support act Puro Instinct — which, like TOPS, was flown in for this show — too earned points for its own forward-thinking dream pop. Armed only with a guitar and a synth line- and electronic drum-playing laptop, the duo compelled by completely immersing itself in its performance — important as, without a backing band, the group's performance could've underwhelmed. Of course, that was never a concern for first opener Blackstone Rangers: Now a four-piece, the band's performance here came off louder and fuller than perhaps ever before, its soundscapes booming throughout the venue and affording the whole night a surprisingly thunderous opening. 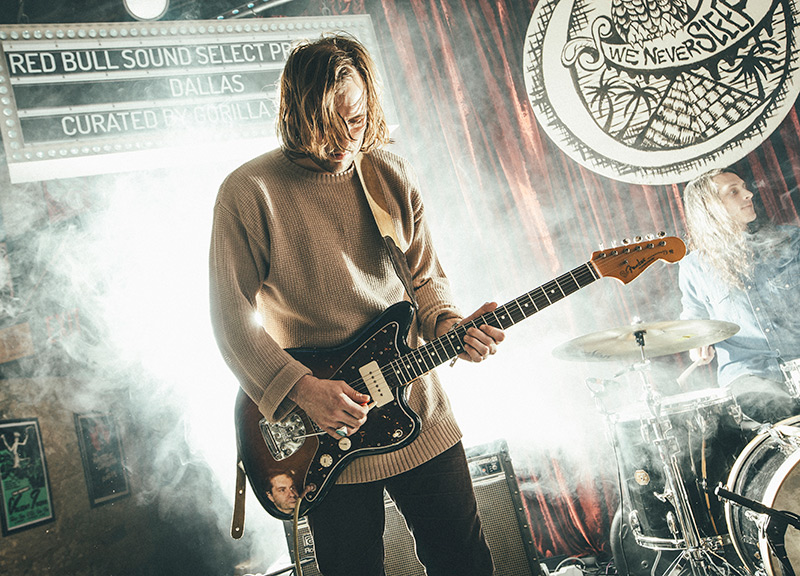 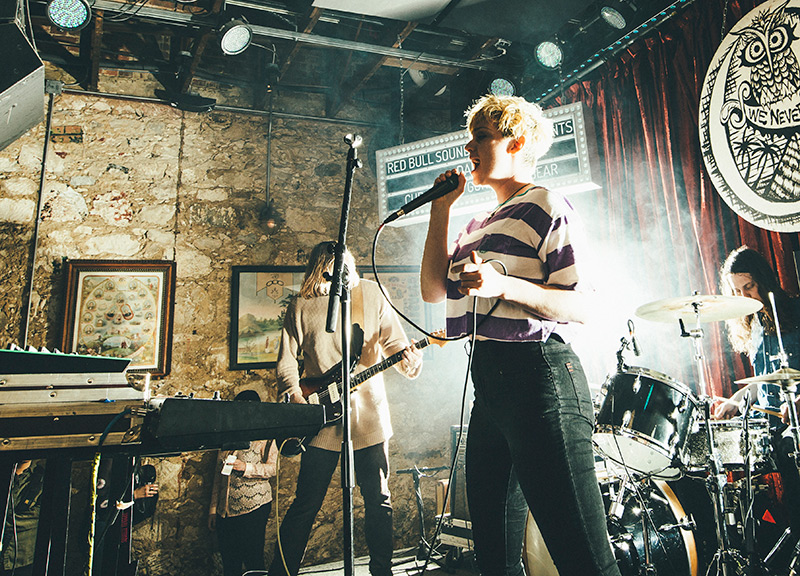 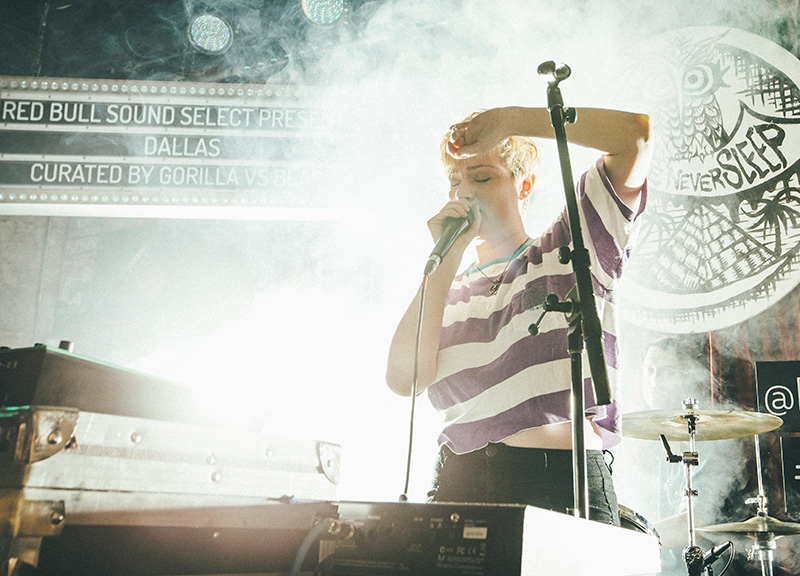 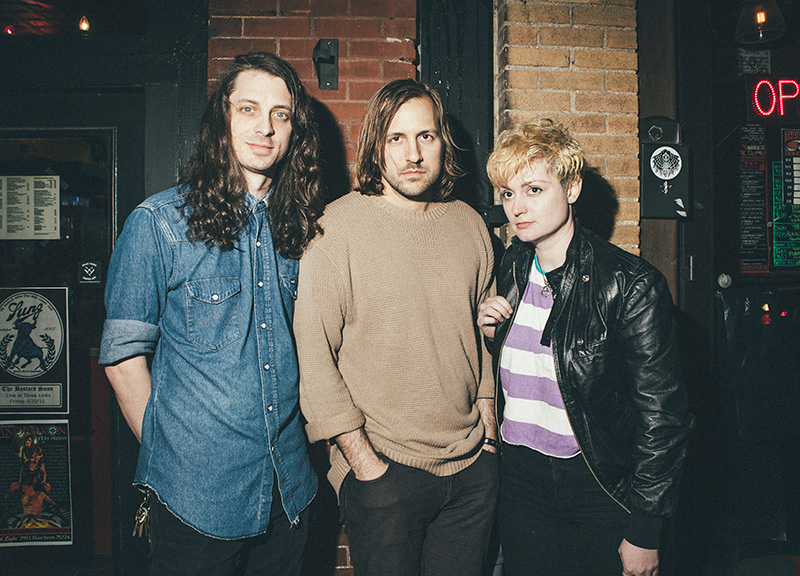 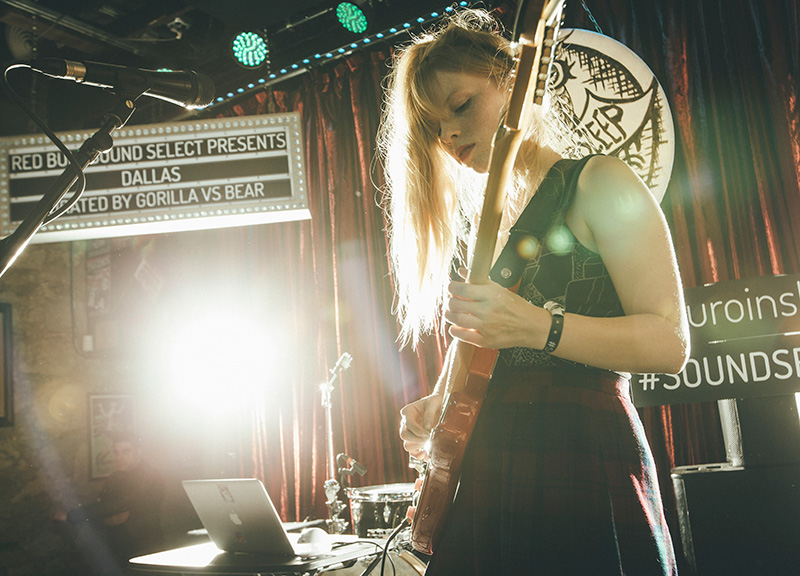 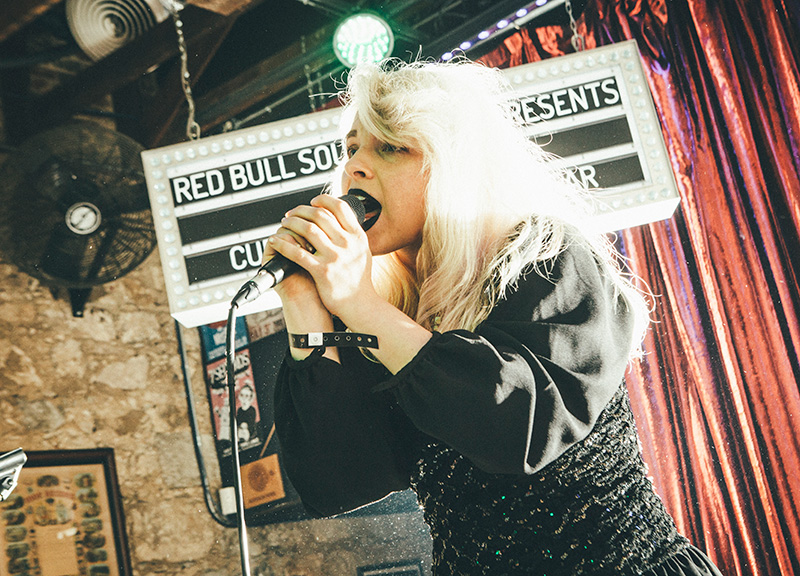 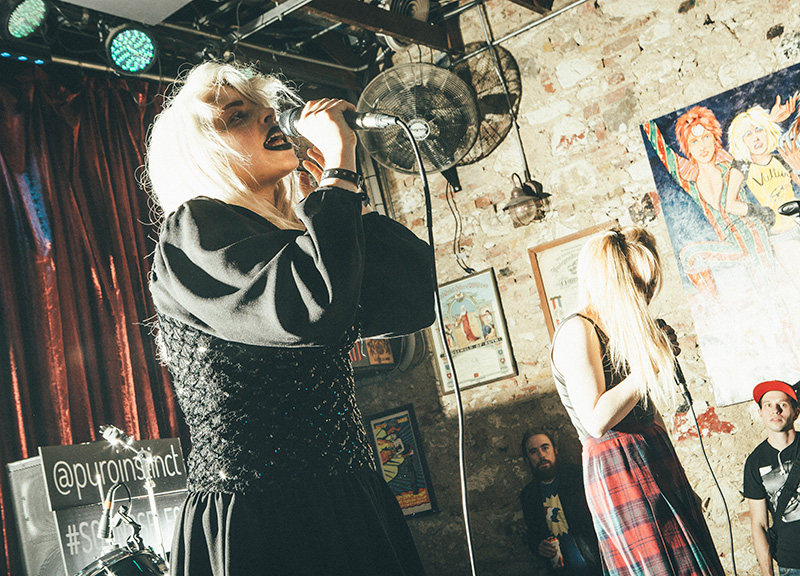 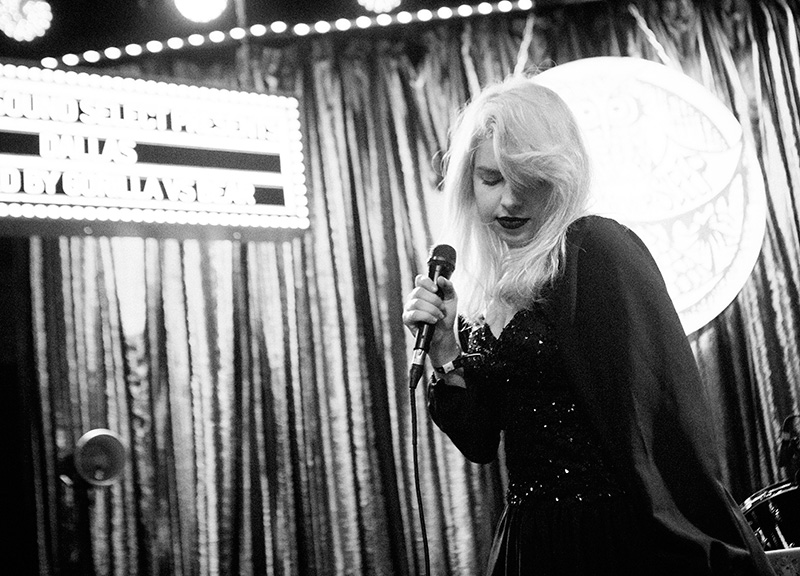 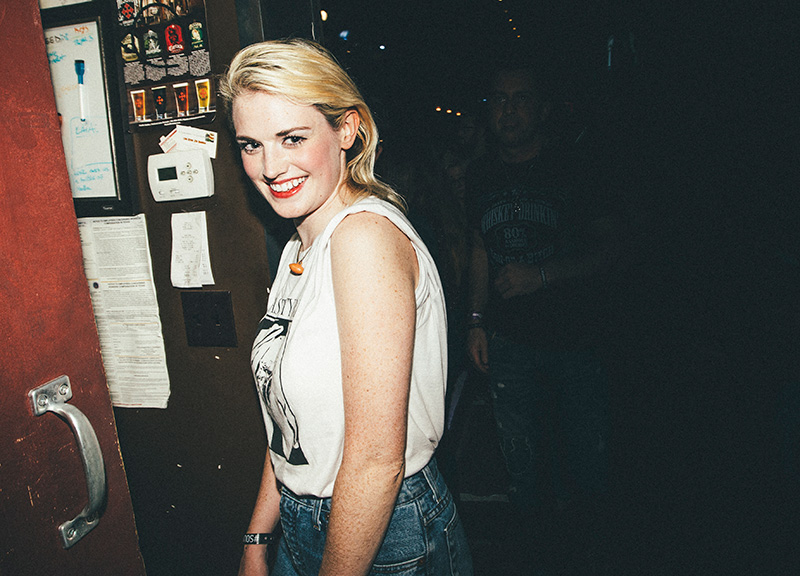 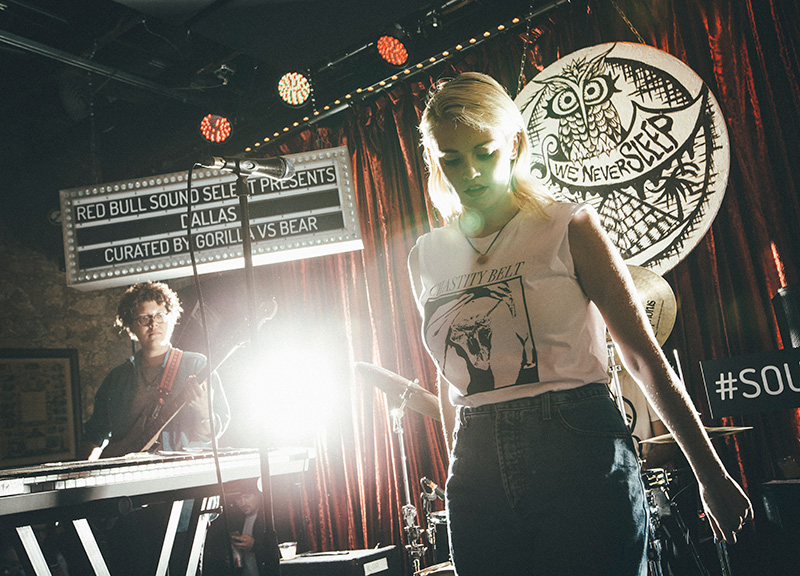 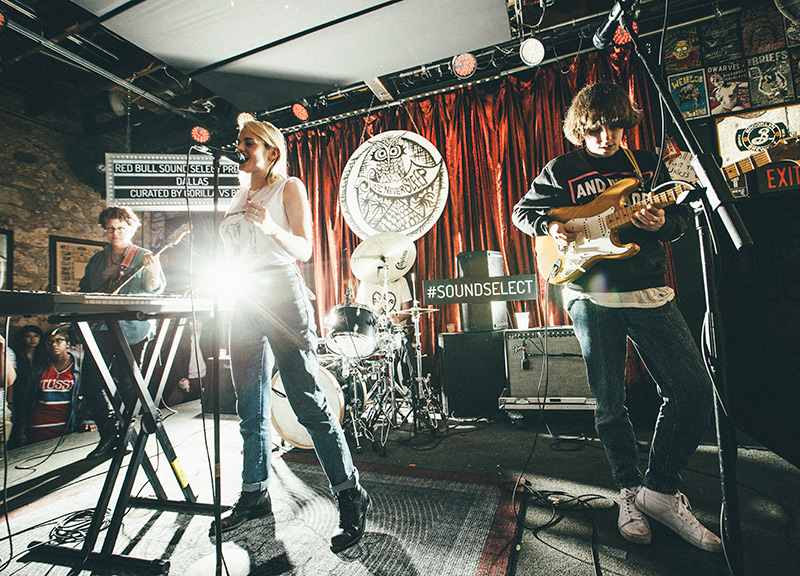 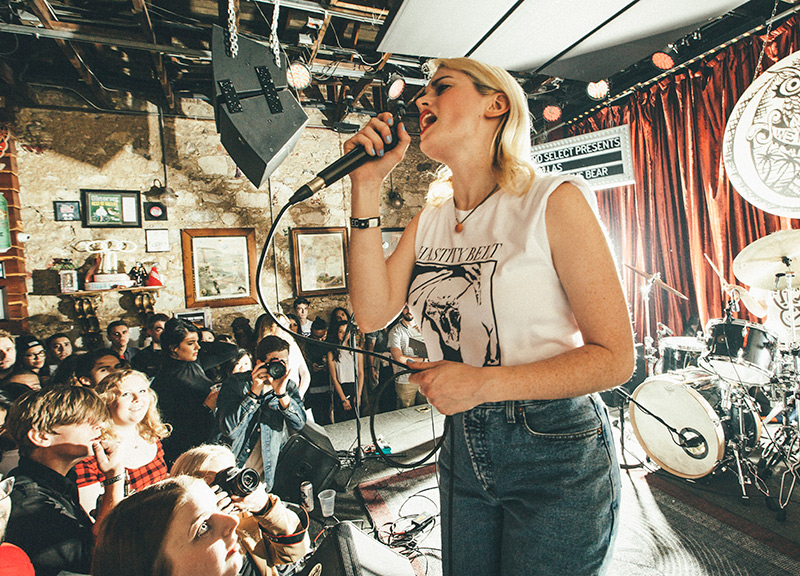 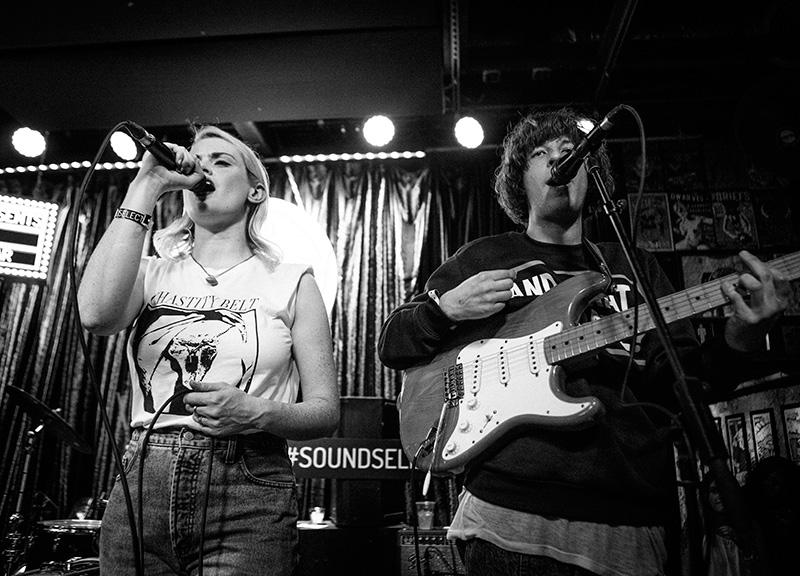 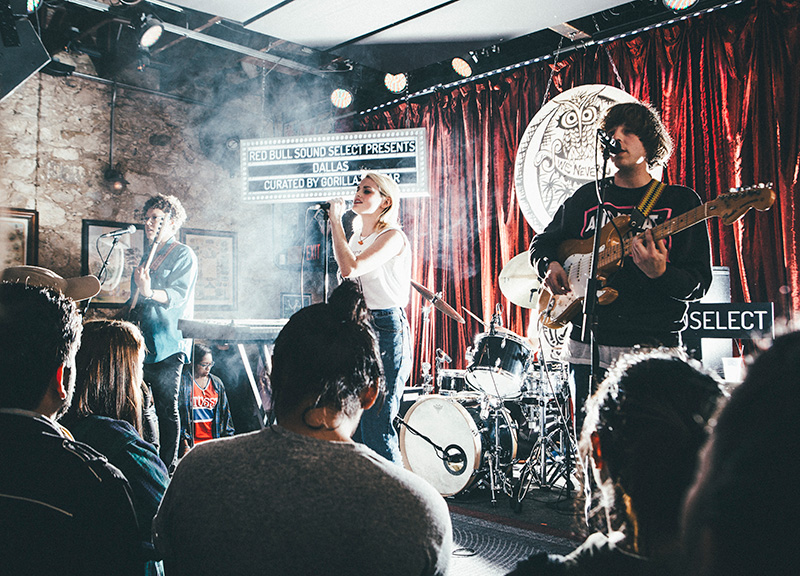 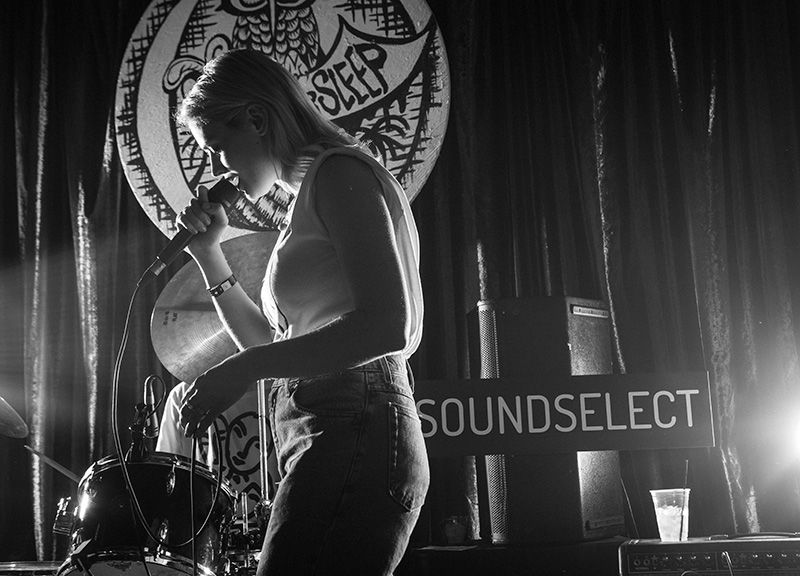 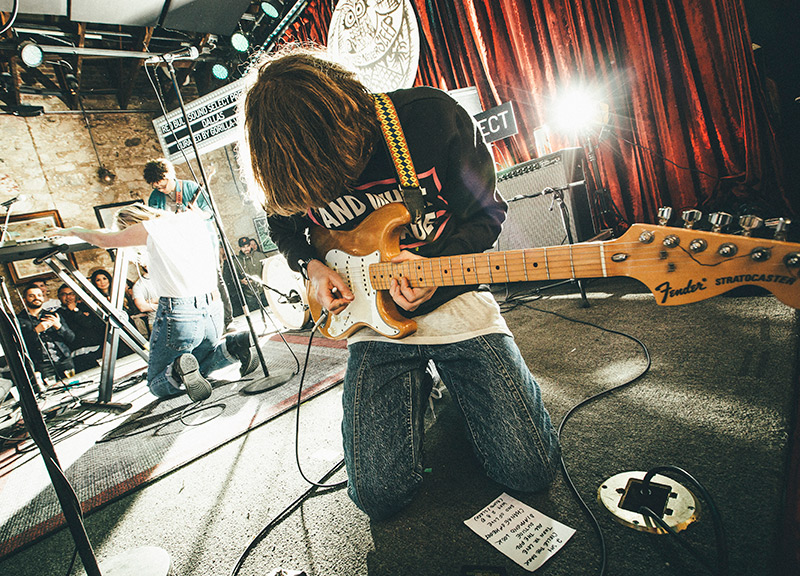 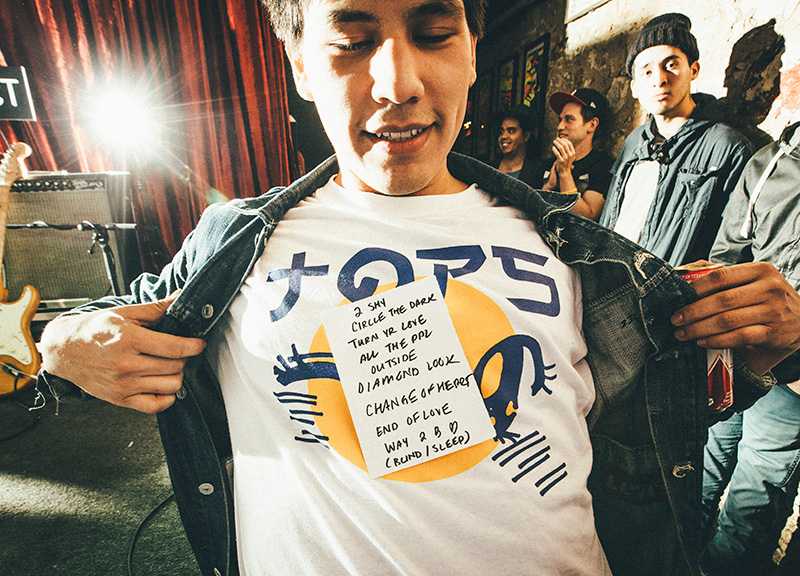 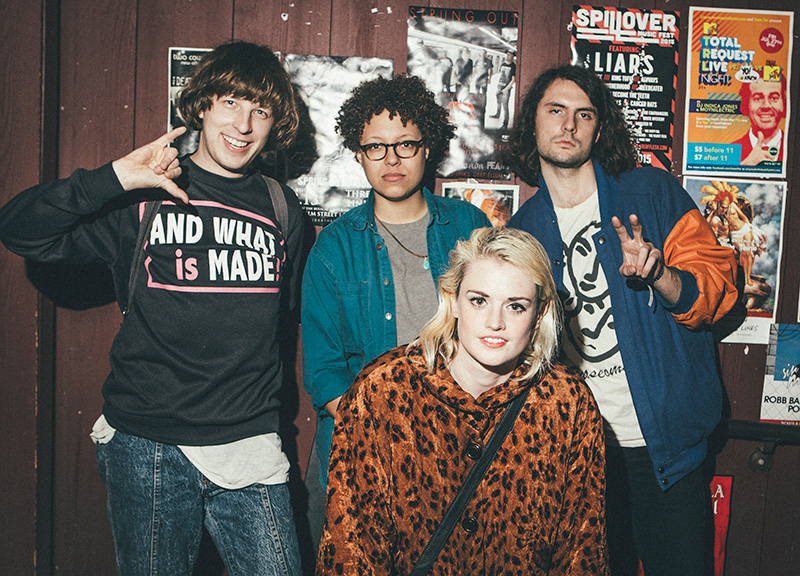