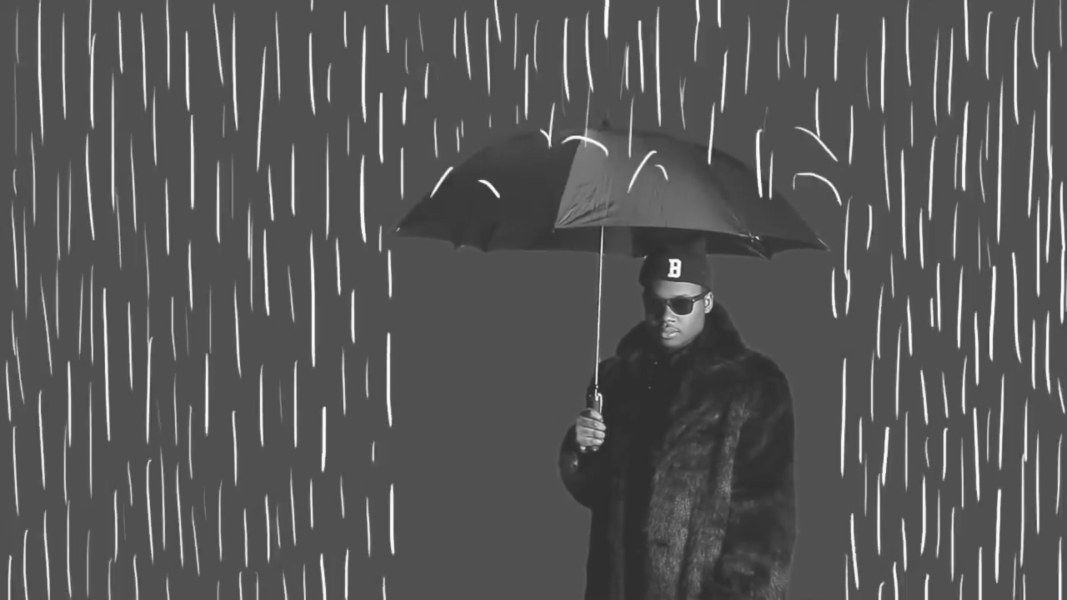 Once upon a time, having a music video actually was enough of a novelty where it could help a local music act set itself apart from its peers. In recent years, though, that no longer cuts it.

More than that, locally produced music videos have these days so stepped up their production values that it's sometimes hard to distinguish a Hollywood-made clip from one cut together by an enterprising college kid with a high-def camera and some easily accessed editing software.

Anyway, all that is to say that most every music video included in this batch of our favorite videos from locally tied acts the past year could easily stand side by side with anything MTV would run if they still bothered to show videos in 2015.

Yes, these suckers are slick as hell, and each adds an extra little element that furthers our enjoyment of these songs, too.

From kickass special effects to complex plots, choreography and paid professional actors, these clips go above and beyond simple promotion. They stand as pieces of art all their own — so much so that we thought each of these top 15 videos of 2015 deserved a little superlative to call their own. — Cory Graves

Award: Most Gratuitous Use of Symbolism.
Artist: Lower Dens.
Song: “To Die in L.A.”
Director: SSION.