The Spread: Tom Thumb To Open Near Deep Ellum. 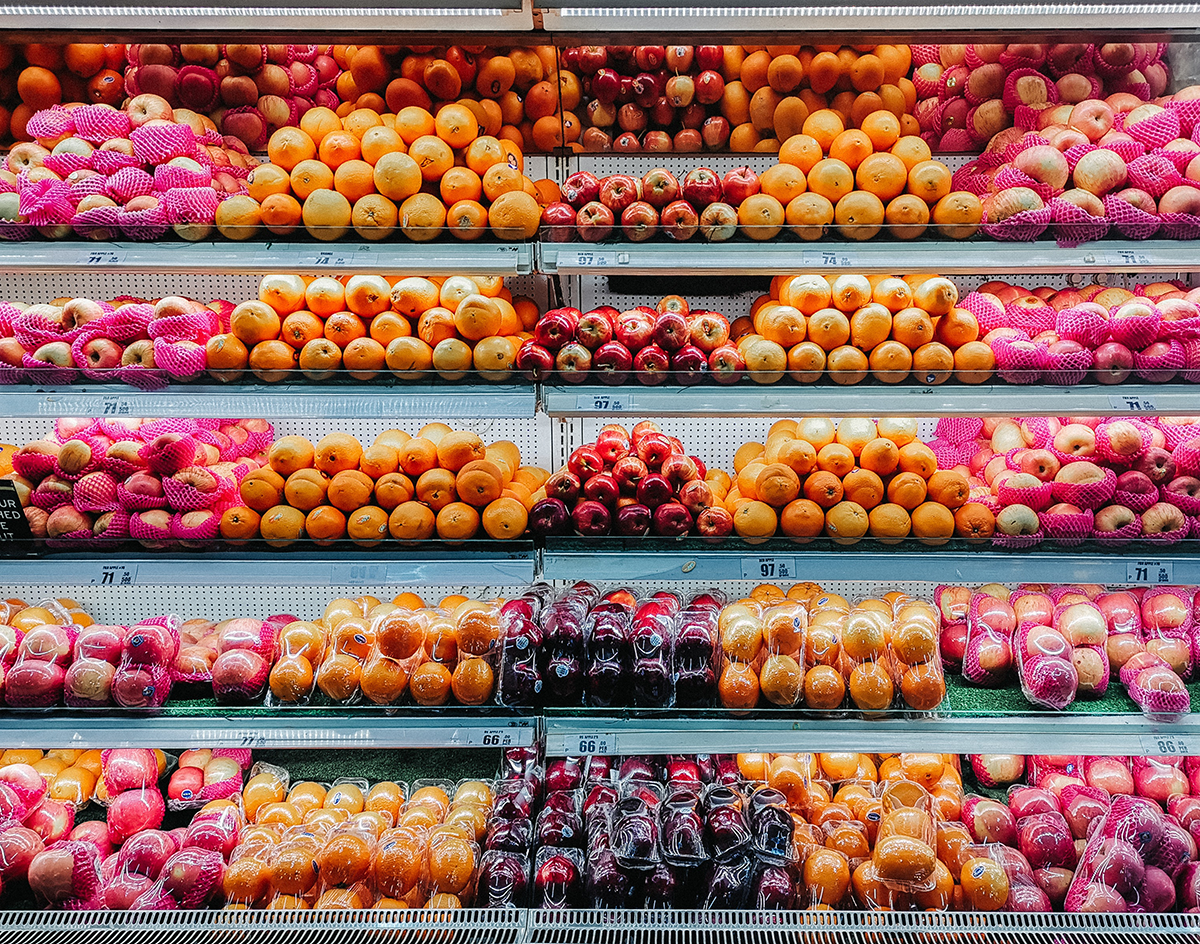 Deep Ellum’s resident noodle haunt Monkey King Noodle Company is expanding with two new locations. The outposts will be located in Richardson at 520 Lockwood Drive and in Lake Highlands at 6770 Abrams Road, next to Alamo Drafthouse. Both restaurants are currently in the staffing process, with no official opening date as of yet.

Meanwhile, Dallas gains more Detroit-style pizza with a new concept called Rock City ‘Za. The concept is based out of North Dallas and is to-go only, with orders placed via its website or secondary link. The menu features several pie options, from a classic pepperoni and cheese to a buffalo chicken pie. Ordering opens up on Tuesdays at 10 a.m., with pick ups available Wednesday through Friday.

In more pop-up related news, Picadera is introducing the metroplex to Dominican street food. The concept focuses on finger foods popular in the Dominican Republic and New York City, with rotating specialties like the Chimi burger and the Riki Taki, a Dominican take on Sloppy Joe. There’s also a Dominican-Mexican fusion menu with dishes such as quesabirria de res empanadas. Picadera can be found throughout the week at breweries around the city, with menu and scheduled updates available on its  Instagram.

Tom Thumb is officially opening a new location at the northern tip of Deep Ellum. The new grocery store will be 56,000 square feet and reside at the ground level of The Gabriella, a new apartment building at 770 Cantegral St., right across the street from the Tom Thumb convenience store. The new spot will also boast a Starbucks and a pharmacy. As of now, an open date is set for the first week of November.

Over in Richardson, Fish & Fizz is partnering with The British Emporium on a British pop-up shop. An outpost of the popular Grapevine-based shop will open in Fish & Fizz’s unused dining space on Thursday, October 1. The shop will feature traditional British goods, grocery staples and holiday items. Hours will run Thursday through Saturday from noon to 8 p.m.

Further out, Fort Worth is now home to its first community fridge. The Funky Town Fridge operates from Greenhouse 817 at 3144 Bryan Avenue. The fridge aims to serve the Southside neighborhood with what’s been described as a “food apartheid,” a term coined by the program’s founder, Kendra Richardson, to address the systematic racial, economic and geographical issues that cause food insecurity. Richardson is currently looking for places to host the five other fridges that were donated to her for the program.

In craft beer news, Tupps Brewery is jumping on the seltzer wave. The McKinney-based brewery is releasing a 12-pack variety box with flavors that include passion fruit watermelon, hibiscus apple, lemon blueberry and mango dragon fruit. Individual six-packs will be rolled out in the near future.

And finally, Lakewood Brewing Co. has released the third installment in its IPA series called Level3: Dungeon Escape. The new beer is a double dry-hopped imperial hazy IPA with notes of pineapple and papaya and will be available in four-packs of 12-ounce cans on Friday, October 2.