The Spread: The Owner Of Franklin BBQ Blows Asian Smokehouse To Dallas. 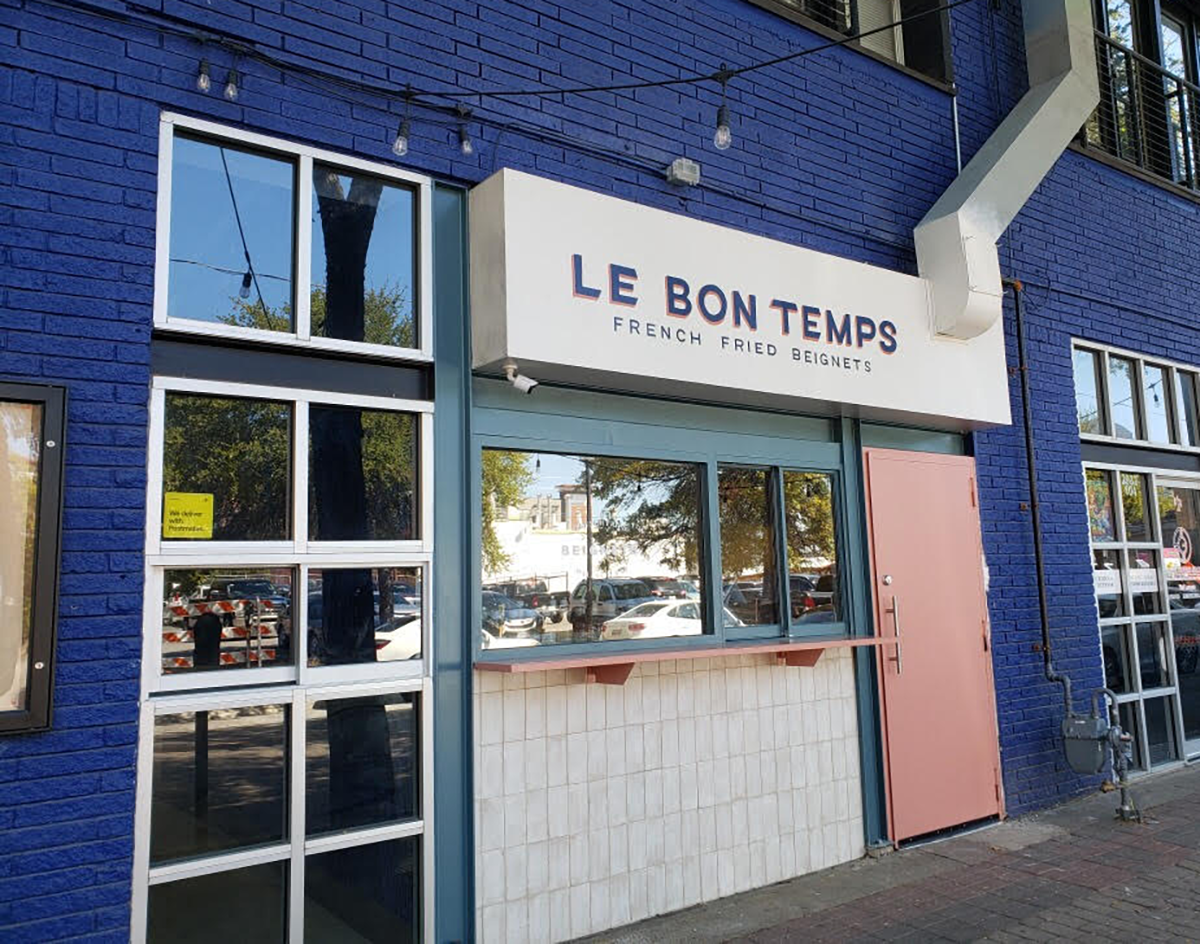 Austin culinary giants Aaron Franklin and Tyson Cole are officially opening their Asian smokehouse Loro in Dallas. The outpost at 1812 North Haskell Street will be the renowned restaurant’s first outpost outside of Austin, much to the jubilation of Franklin’s fans throughout the metroplex. As for the food, expect a menu of Asian-inspired smoked meats, entrees and side dishes. Lookout for an opening in summer 2020.

In more barbecue news, a newcomer in Fort Worth’s historic Southside has caught the attention of the barbecue big-wigs at Texas Monthly. Smoke-A-Holics BBQ at 1417 Evans Avenue has made waves for its soul food-inspired fare dubbed “Tex-soul.” The barbecue is smoked over pecan wood with a lighter rub and sauce to better highlight the natural flavors of the meat, served alongside traditional sides and soul food desserts. Hours run Wednesday through Saturday for both lunch and dinner.

Meanwhile, Dallas’ Greenville Avenue said goodbye to yet another barbecue joint. Stiky Ribz officially shuttered its doors at the 1916 Greenville Avenue address at the end of September, marking only four months for the short-lived concept. Despite its rave reviews, rising rents in the neighborhood ultimately led to the concept’s closure, though it allows the Forney-based company to focus on its original location.

Also on Greenville Avenue, the Lowest Greenville Collective’s Fall Festival returns on Saturday, October 26. This year’s event will feature trick-or-treating for kids alongside food and drink tastings, as well as wares from local vendors. The cost of entry is $15 for a collective glass that allows you access to the participating spots. The event begins at 11 a.m.

Switching gears a bit, this weekend kicks off the city’s first Black Restaurant Week. From October 13 to October 20, participating restaurants throughout the city are showcasing African, Caribbean and soul food cuisines. Prix fixe menus are available for both casual and fine dining, with a culinary showcase on October 17. A portion of the week’s proceeds will go to Family Agriculture Resource Management Services (F.A.R.M.S.) to provide technical and legal services to farmers of color.

On the sweeter side of things, Le Bon Temps is bringing beignets to Deep Ellum. Located at 2932 Main Street, the New Orleans-style bakery will also serve chicory coffee drinks made with beans from White Rock Coffee, as well as ice cream in flavors like Bananas Foster and King Cake. Hours will run late in true New Orleans fashion, from 9 a.m. to 11 p.m. Sunday to Wednesday, and until 3 a.m. Thursday through Saturday.

Out in McKinney, newcomer Black & Horn is bringing globally-inspired comfort food to the downtown area. The restaurant at 216 E. Virginia Street aims to add more variety to the area’s culinary options with dishes like jerk chicken gumbo and Asian-style tacos, complete with other southern comfort staples. The space will also feature a full bar and live music space called The 1948 Lounge. An opening is slated for November 1.

Down in Fair Park, the stalwart Italian restaurant Tarantino’s is returning to its original 2611 Parry Avenue address. The concept’s resurrection comes with an addition: a vinyl repository called Cicchetti Bar & Record Lounge, where they will serve Italian-style small bites called cicchetti. As for the regular menu, expect homestyle Italian dishes made with fresh pastas and vegetables. Be on the lookout for an opening in December or January.

Further out in Oak Cliff, Jed’s Grill has shuttered its doors after four years. The beloved eatery claims to have outgrown the space at 1001 Jefferson Blvd., although there are hopes of it returning elsewhere in the future.

In Richardson, Lockwood Distilling Co. is gearing up to open later this month. The micro distillery at 506 Lockwood Drive will have a menu of comfort food, courtesy of chef Justin Box, as well as desserts sourced from local purveyors. Permits on the space are currently in progress.

And finally, Community Beer Co. took home the gold at the Great American Beer Festival for its Texas Lager in the Session beer category. Additionally‍, Addison’s Bitter Sisters Brewery won bronze for its Sister Quad in the Belgian-style Quadrupel/Dark Strong category. These are the brewers fifth and first GABF wins respectively.